There is no antidote to their toxins, and a single fish can kill up to 30 adult humans. Their skin, muscle tissue, liver, and gonads contain tetrodotoxin, which is nearly 1,200 times more poisonous than cyanide. 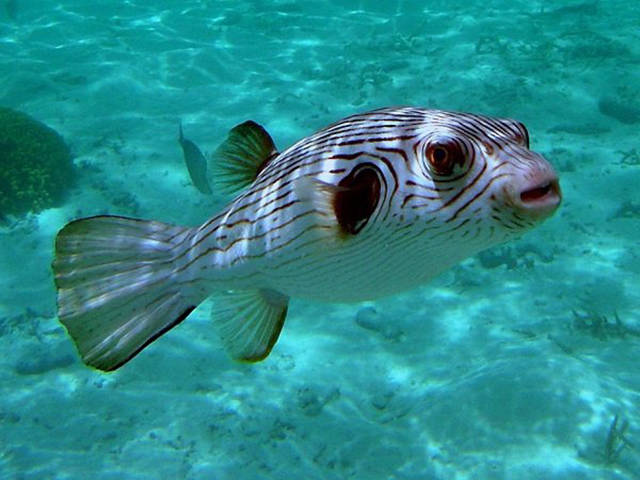 The toxins that these beautiful looking frogs release can kill up to 10 men per frog. Keep in mind, these guys are typically about an inch long. The indigenous tribes of Colombia would use the frog’s venom for their poison blow darts! 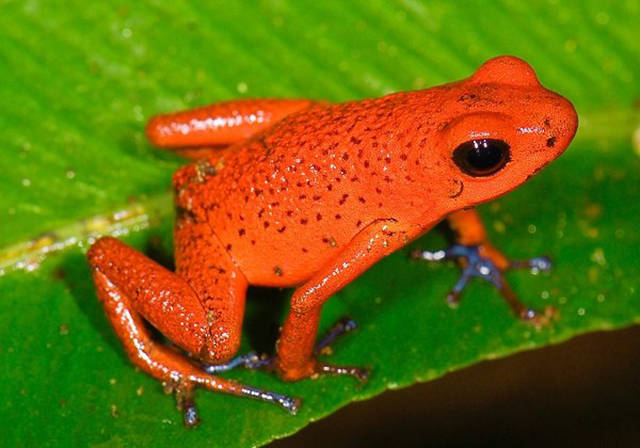 Drop for drop, this snake has the most toxic venom in the snake world. Venom from a single bite can kill someone in 30-45 minutes if left untreated. To make it even sketchier, this snake can strike several times with an insane amount of speed and accuracy, and it releases it’s venom on almost every hit it lands. 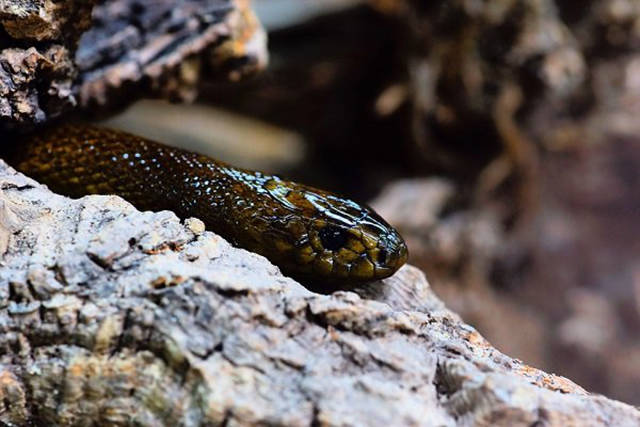 Rated as the most venomous animal on the planet by The Guinness Book of World Records in 2007, this big ass spider can render you impotent. That is right, it’s bite can give you a raging, but uncomfortable hard on for hours and eventually leave you with a sad case of impotence. 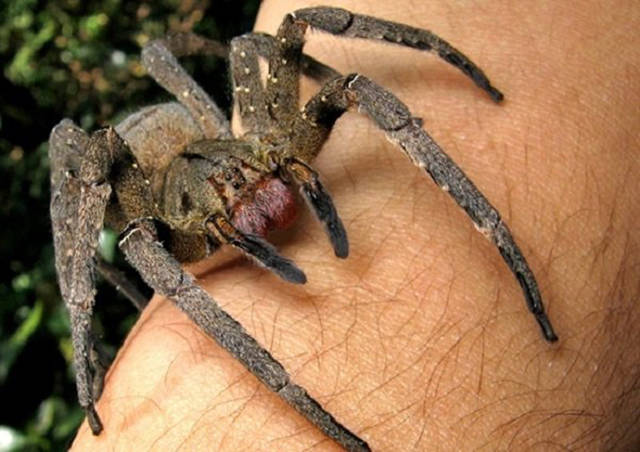 The stone fish camouflages easily with the ocean floor, making it an accident waiting to happen for some divers. Their spines contain a toxin that can cause you to swell up and go into shock before ultimately dying. Although there is a treatment available for the toxin, it needs to be taken almost immediately, which isn’t the easiest thing to do when you’re swimming on the ocean floor. 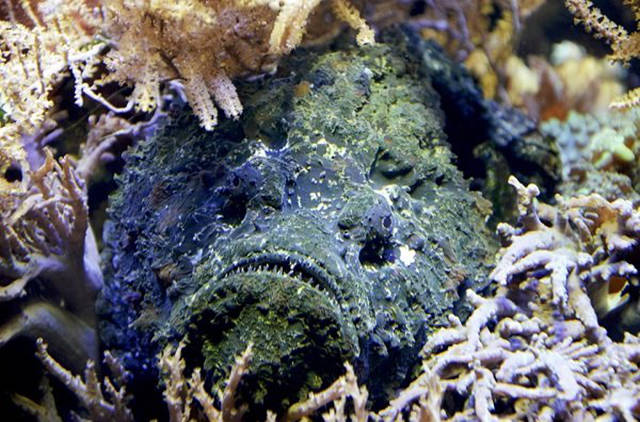 With a name like that, you really should be worried when you run into these bad boys. They’re also translucent in appearance making them all the more hard to spot. These guys are considered the most dangerous kind of scorpion, who’s sting will be extremely painful- but wont kill a healthy human being. Children, elderly people, and people with heart problems or allergies have a higher likelihood of death through the death stalker’s sting. 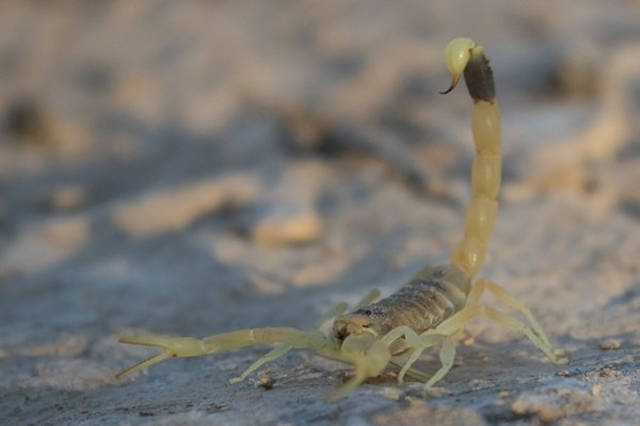 The very definition of small but deadly, these guys are about the size of a golf ball. Their venom can cause blindness, paralysis, nausea, and death- making it one of the deadliest creatures in the sea. Look but don’t touch. 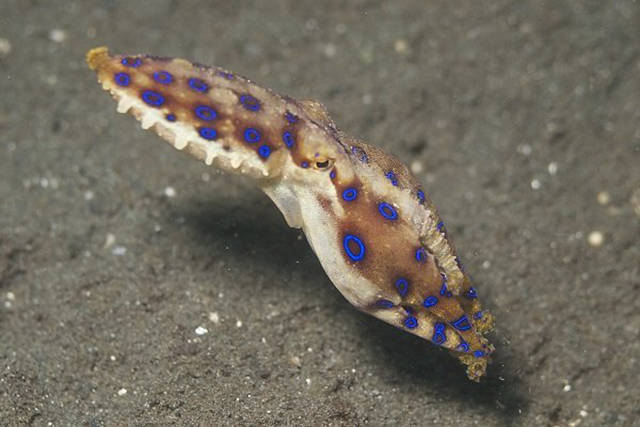 There is no treatment for the Cone Snail’s toxin. If you’re lucky and only get a small dosage, you’ll experience swelling, tingling, numbness, and inflammation. However, the unlucky few who get a higher dose of it’s toxin will suffer through vision loss, respiratory failure, paralysis, and death. You won’t find any Marbled Cone Snail escargot in restaurants around the world, that’s for sure. 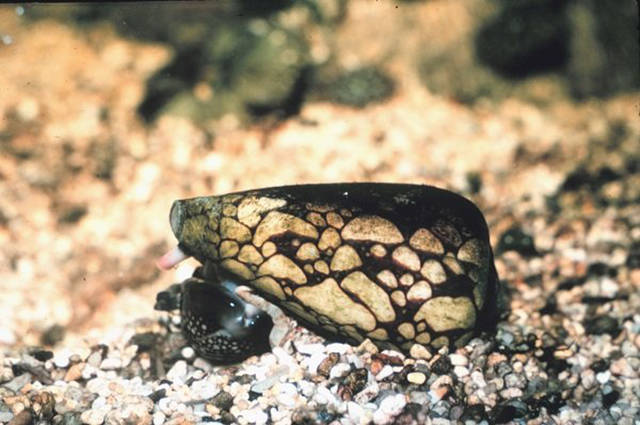 The King Cobra is one of the most menacing looking deadly creatures in the world. Instantly recognizable by their hoods, these guys have the ability to spit their venom at victims. Just a tiny bit of King Cobra venom can kill a full grown elephant, or, 20 adult humans. Here it is, the thing that is considered by most to be the deadliest living thing in the world (that isn’t a human). The Box Jellyfish is nearly invisible when you’re not looking directly at it, and it’s toxin can cause high blood pressure and death in a very short amount of time if not treated. If you ever find yourself stung by one, submerge the affected area in vinegar as you get yourself to a hospital ASAP! 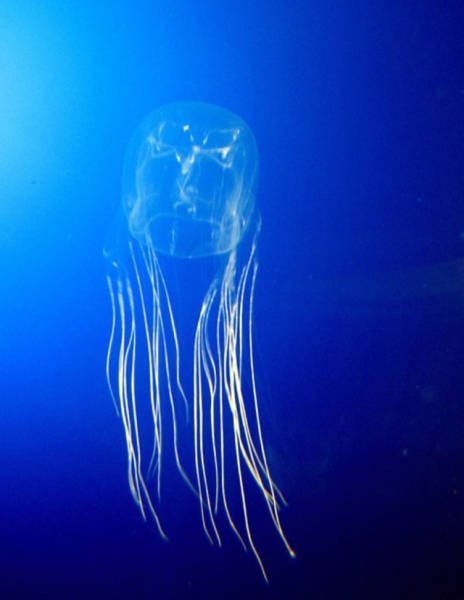