The current owner says the interior looks almost nothing like in the show, but the pool is definitely there. 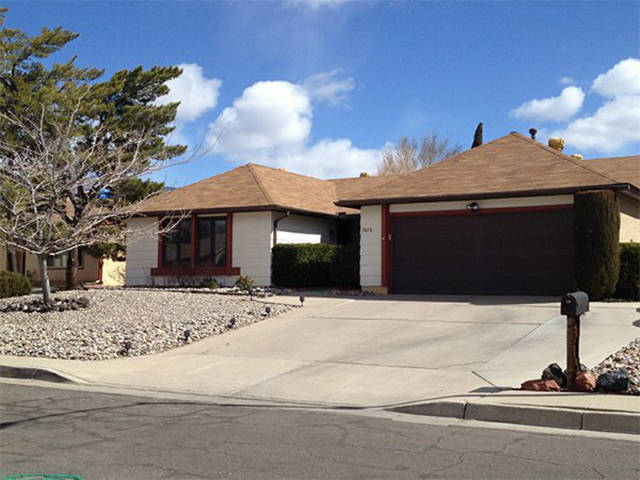 The real-life house is nowhere near Miwaukee and has 6 bedrooms, 2 bathrooms, a pool and no Fonzie apartment above the garage. 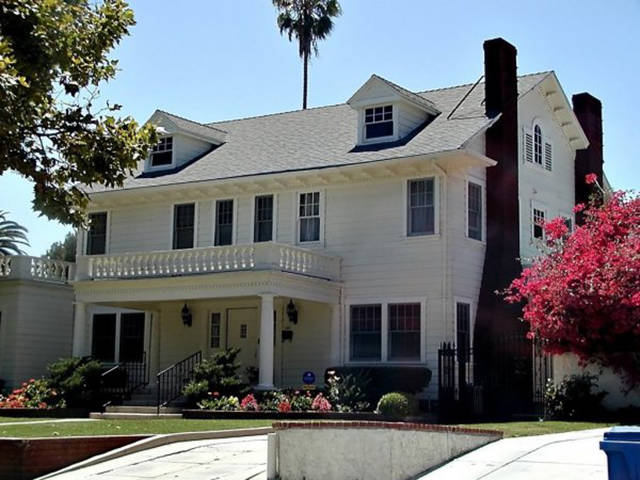 The 6,324-square-foot Victorian beauty in West Adams was built in 1905 and has plenty of room for people, living and deceased, seeing as it has 5 bedrooms. 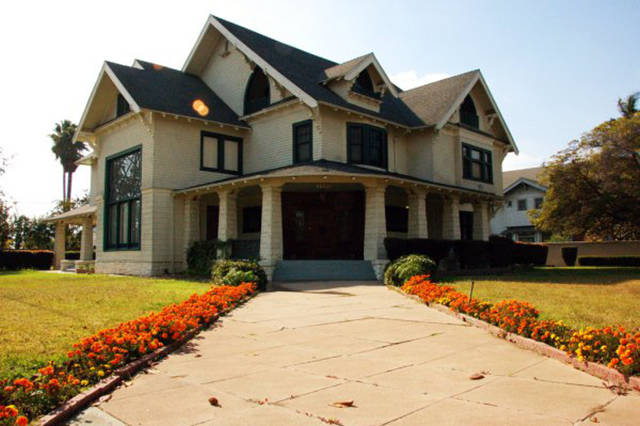 It’s actually called the Rosenheim Mansion and is a whopping 15,000-square-feet. The cultural landmark is currently set up as a recording studio. 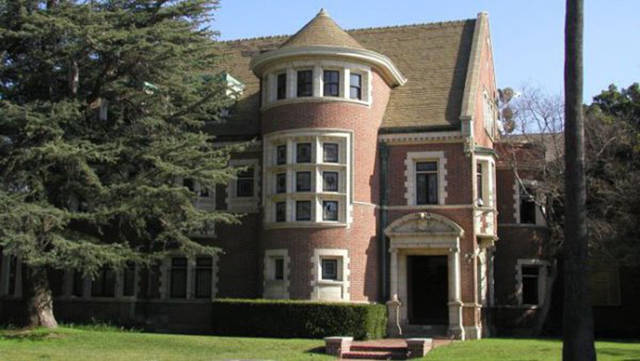 Cory Matthews’ home is actually really close to the CBS studios where they shot the show for a while, and it’s surprisingly only 2 bedrooms, despite what the show leads you to believe. 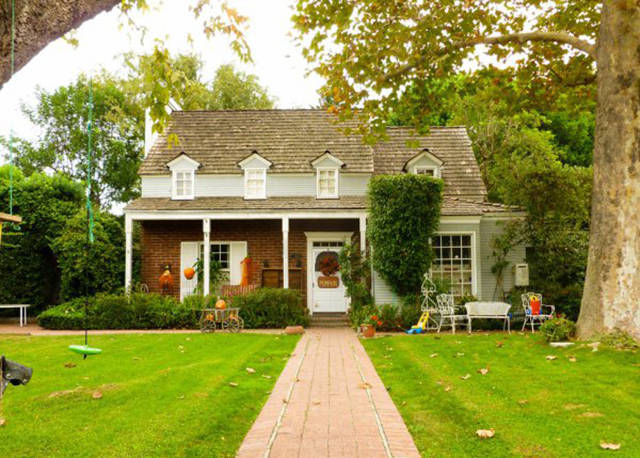 Buffy’s house has 4 bedrooms and 2 bathrooms in real life and is only a few blocks from Torrance High School which was the exterior of Sunnydale High. 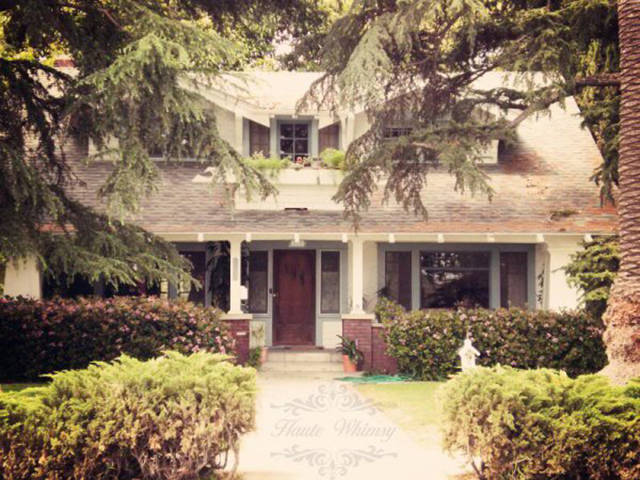 The giant family lived here in this 5-bedroom house, which has been owned by the same family since February 1973 when it sold for $61,000. 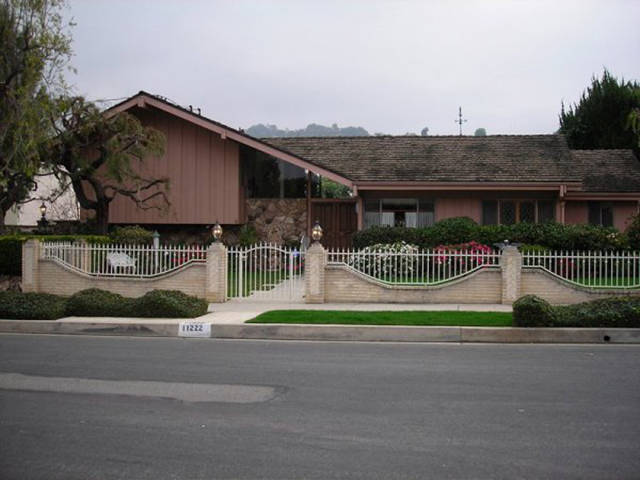 The 4-bedroom 2-story home where the Dunphys live is in Cheviot Hills. 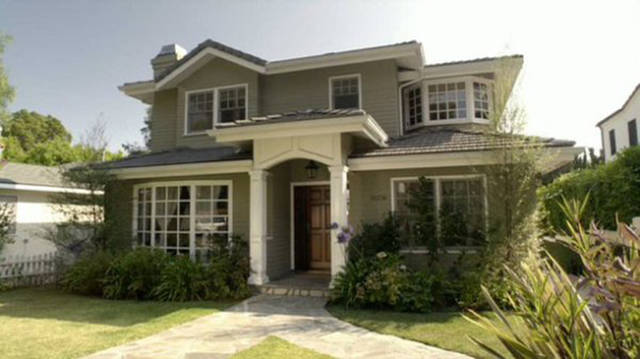 The Winslow residence was built in 1924 and is a multi-family home. Steve Urkel not included. 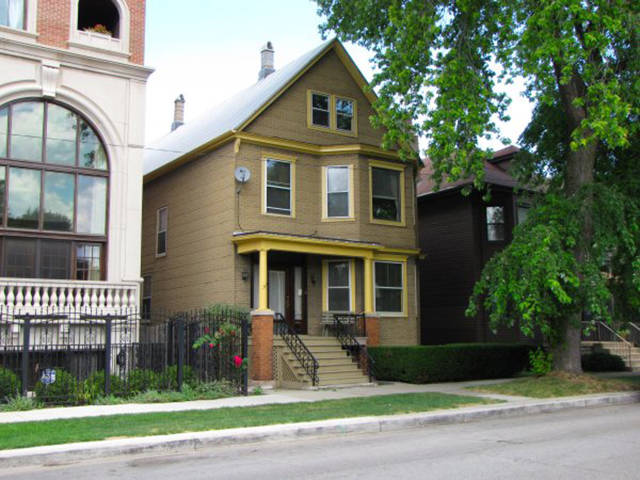 The feisty ladies did NOT live in south Florida like you may think. The four-bedroom, four-bathroom ranch used in exterior shots is in west Los Angeles. 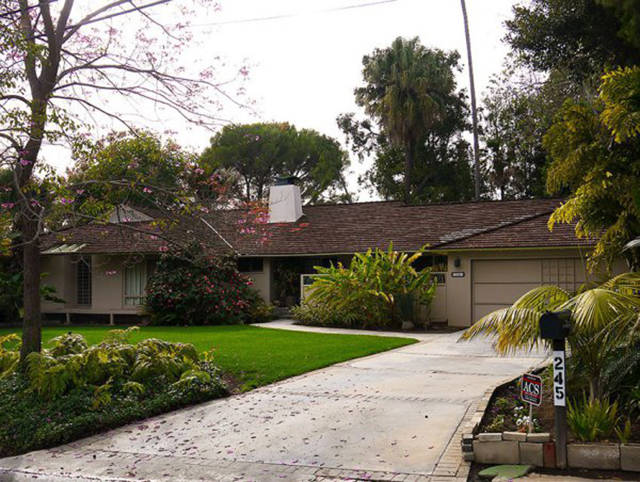 The house had a red door while shooting, and the Draper residence is all the way across the country from Ossining, New York. 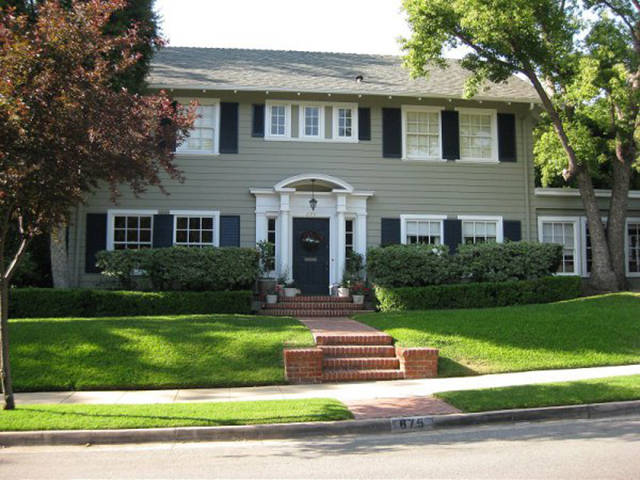 There are only .27 acres on this lot, hardly enough for cousin Cody’s trailer in the yard. 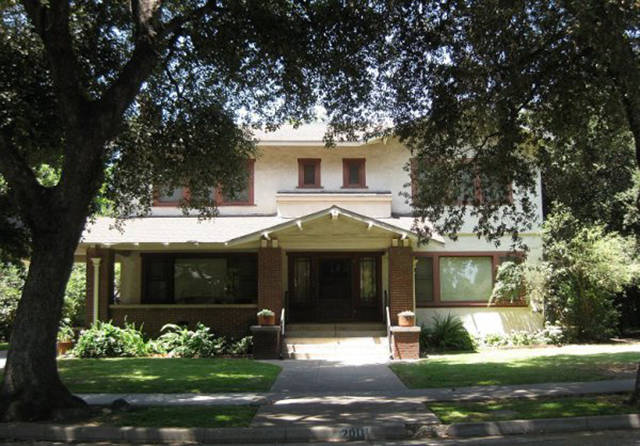 This house has over 12 rooms, a pool AND a tennis court on this fairly small lot. 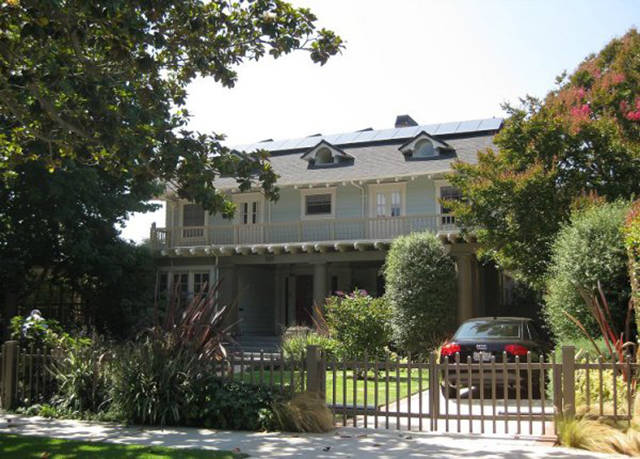 The actual home the Connors lived in measures up to 2,000 square feet with 4 bedrooms. It’s described as the perfect home for University of Evansville students. 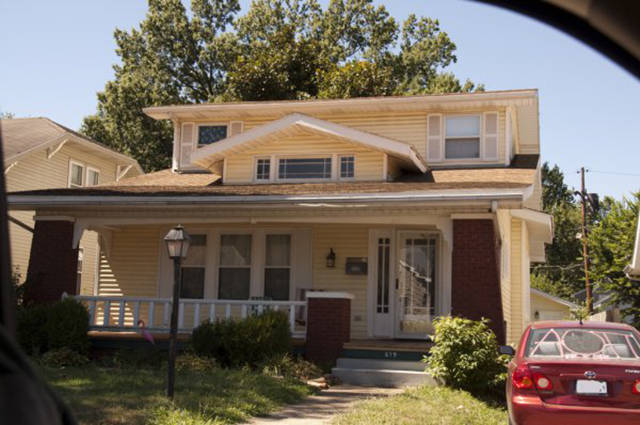 The Fresh Prince of Bel-Air

Shockingly enough, the house is NOT in Bel-Air, but in Brentwood, a slightly less super-rich neighborhood. Still, it’s crazy expensive. 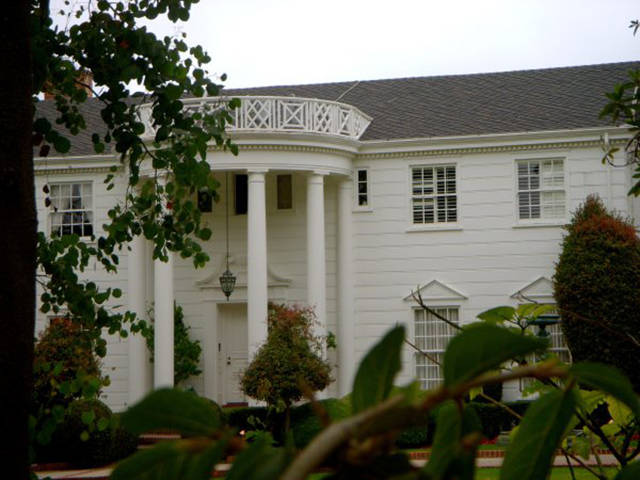 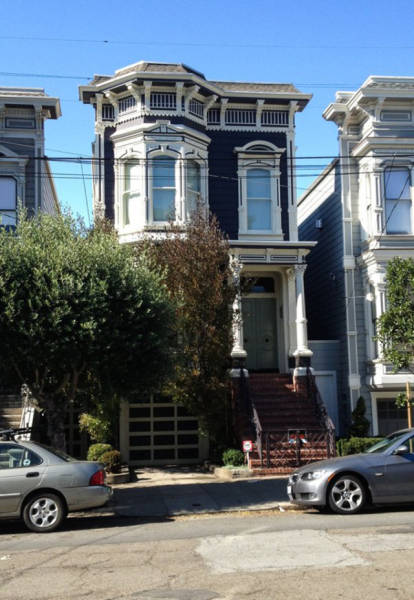 The modest 1,800-square-foot ranch is in Burbank, but still no word on where the show was actually set. 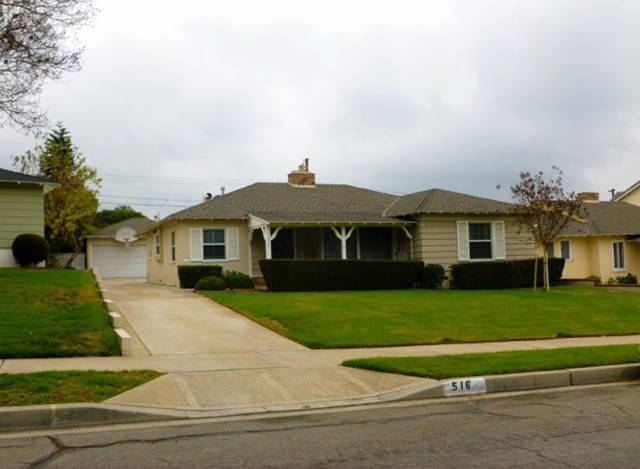