The European Commission has released its annual Flash Eurobarometer of quality of life in European cities. It is a huge survey that asks people to rank their satisfaction for example, with the cleanliness of their city, the amount of green space, and how safe it is. The ranking below consists of the cities where the highest percentage of people said they were "very satisfied with their life." Let's take a look.

17. Amsterdam — 52% very satisfied, 41% satisfied. One of just a handful of capital cities on this list, Amsterdam is known for its beautiful canals, museums, and the fact that everyone rides a bike. Maybe that is why they are all so happy. 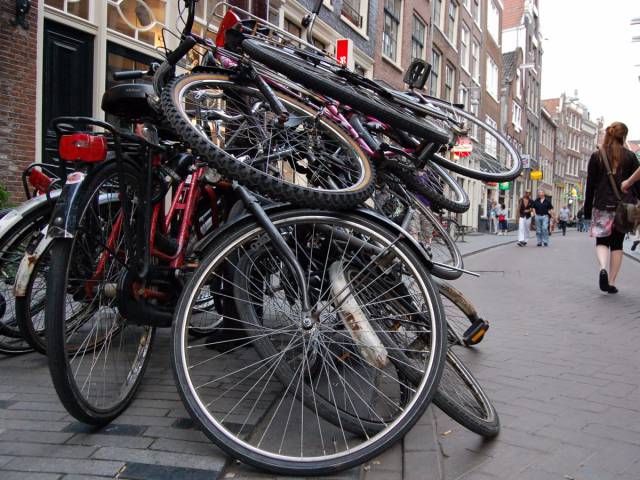 16. Stockholm — 52% very satisfied, 43% satisfied. People of Stockholm take the award for the second happiest in Sweden, with only 3% of people saying they are dissatisfied with their lives. 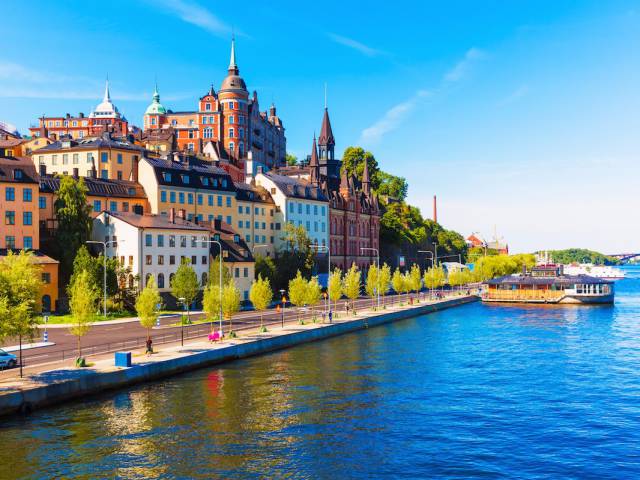 15. Antwerp — 52% very satisfied, 45% satisfied. Antwerp is the biggest city in the Flanders region of Belgium, home to 500,000 people. More than half of those surveyed said they were "very satisfied" with their lives, making it the happiest city in Belgium. 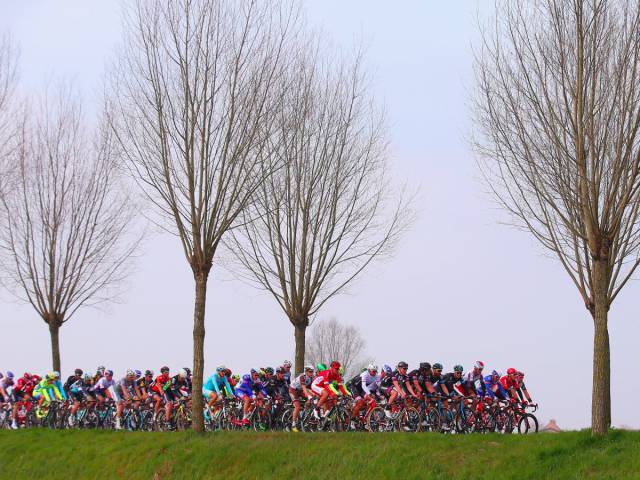 14. Groningen — 53% very satisfied, 38% satisfied. You would be forgiven for never having heard of Groningen, a Dutch city home to just under 200,000 people, but people living in the city are pretty happy with their lot. Only one Dutch city scored higher. 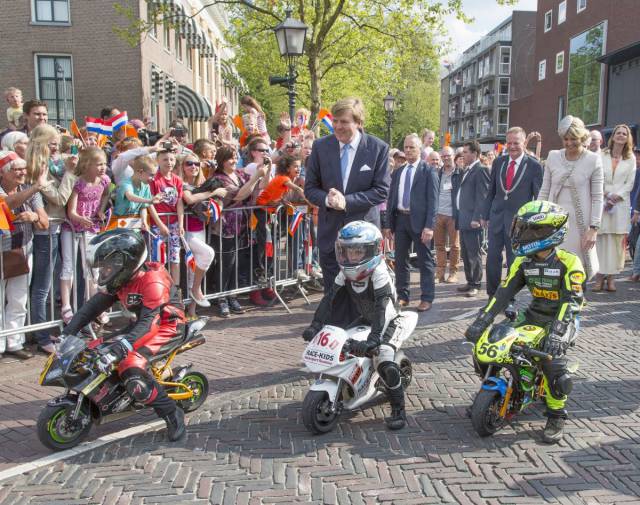 13. Cardiff — 53% very satisfied, 40% satisfied. The Welsh capital has undergone a major regeneration in the past couple of decades, and that has paid dividends. 93% of all Cardiff's citizens are satisfied with their lives. 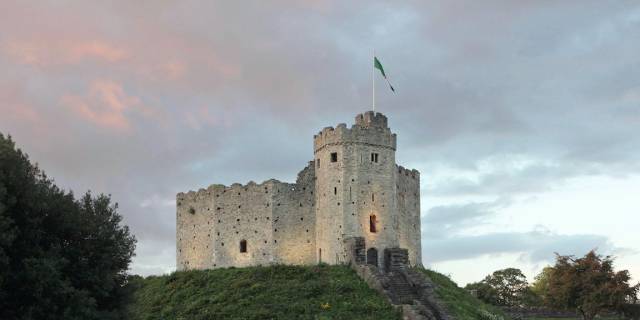 12. Rotterdam — 55% very satisfied, 38% satisfied. Rotterdam is probably best known as one of the world's largest and busiest ports, but all that shipping seems to make citizens really happy. In fact, nowhere in the Netherlands scored higher. 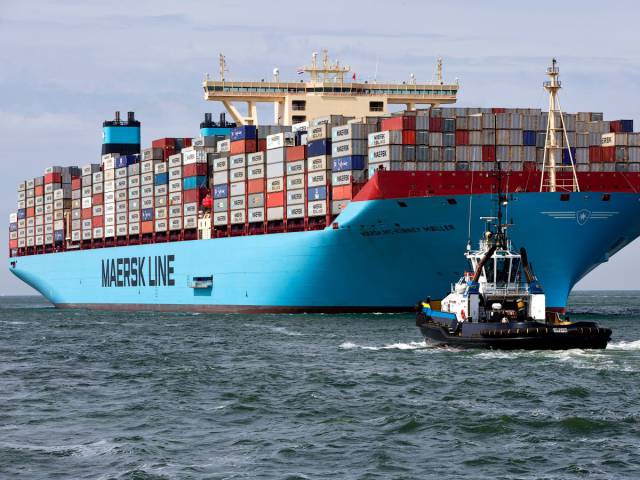 11. Belfast — 55% very satisfied, 40% satisfied. Another British capital city to make the list, only one British city got higher scores from its citizens than Belfast in Northern Ireland. A massive 95% of people said they were happy with their lot. 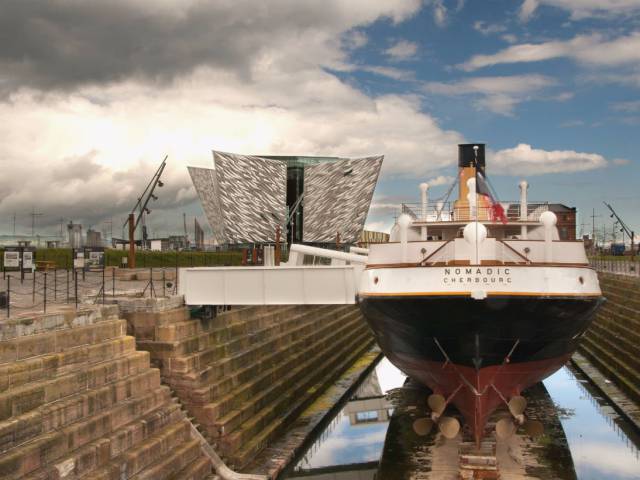 10. Newcastle upon Tyne — 56% very satisfied, 37% satisfied. Newcastle, in the north east of England, officially has the happiest people of anywhere in the UK. With scenery like the Quayside (pictured below) it is not a huge surprise. 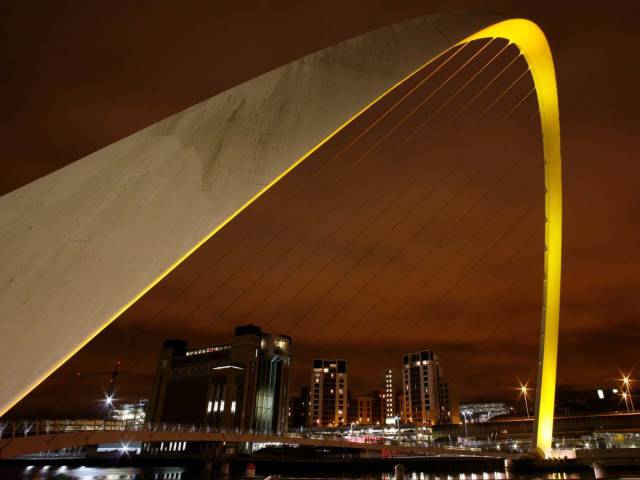 9. Vienna — 56% very satisfied, 39% satisfied. One of the largest cities to make the cut, Vienna's citizens can take advantage of one of the world's most beautiful cities. Despite how amazing Vienna is, it is not even the happiest city in Austria. 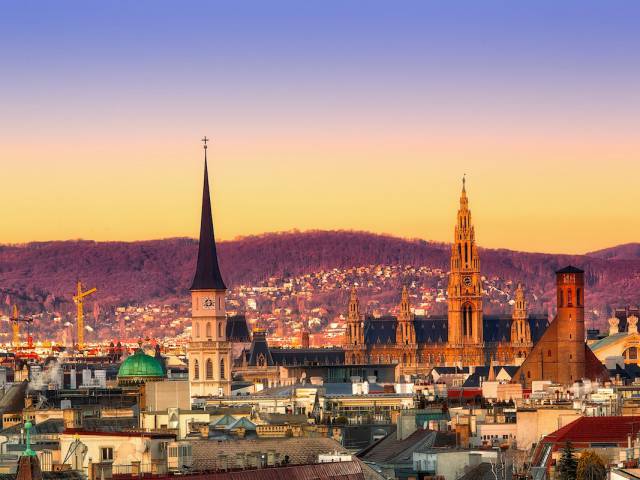 8. Munich — 57% very satisfied, 38% satisfied. Great beer, a beautiful lake, and a brilliant football team help make Munich one of the happiest places in Europe, and the single happiest city in Germany. 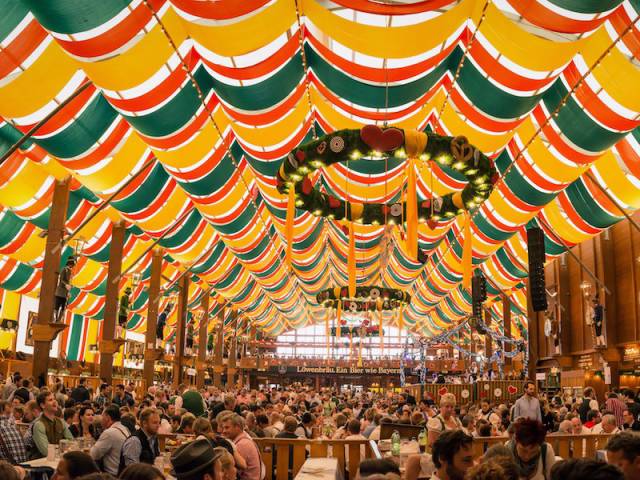 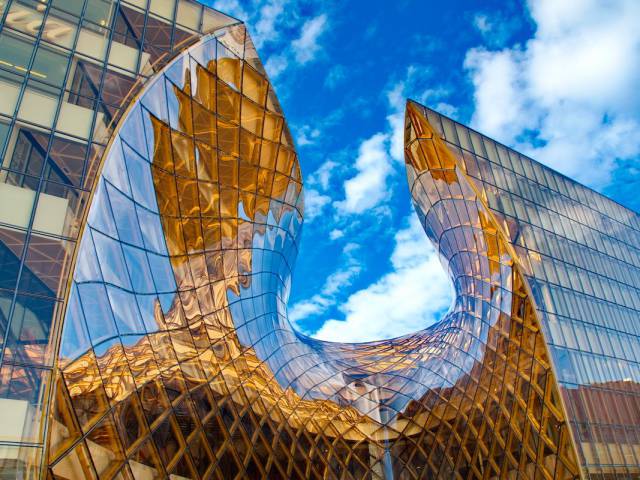 6. Oslo — 60% very satisfied, 38% satisfied. The capital city of Norway is the country's happiest city. It is no wonder Norwegians are satisfied, last year the country was voted the world's most prosperous by the Legatum Institute. 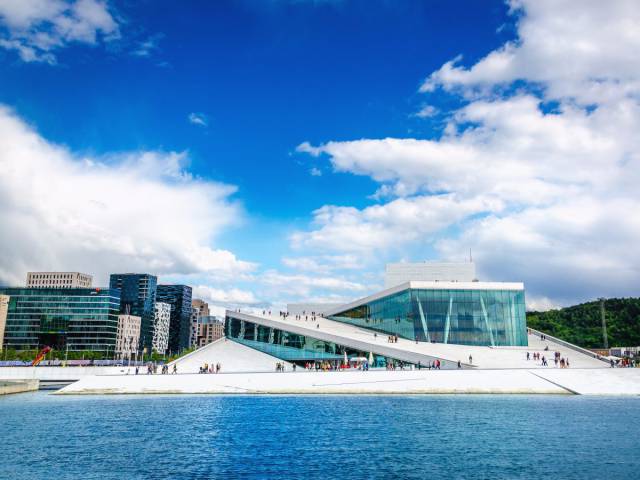 5. Graz — 64% very satisfied, 33% satisfied. Austria's most satisfied city is home to around 270,000 people, who get to take advantage of its famous modern art museum, and its status as a UNESCO World Heritage Site. 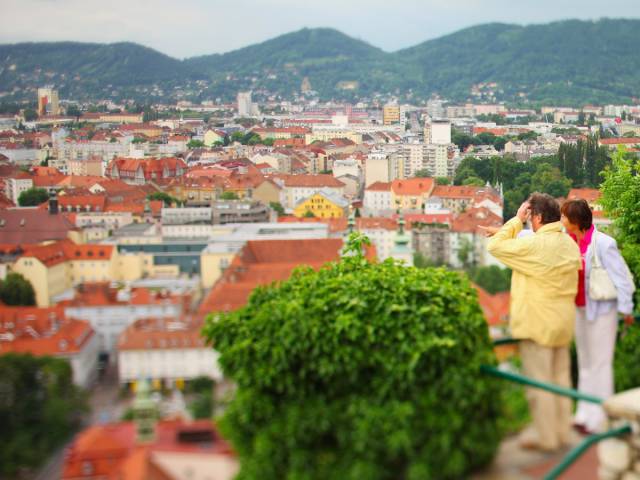 4. Zurich — 64% very satisfied, 34% satisfied. Switzerland's financial centre frequently ranks amongst the best cities on earth to live in, and its citizens seem to know it. 98% of people living in Zurich say they are happy with their life. 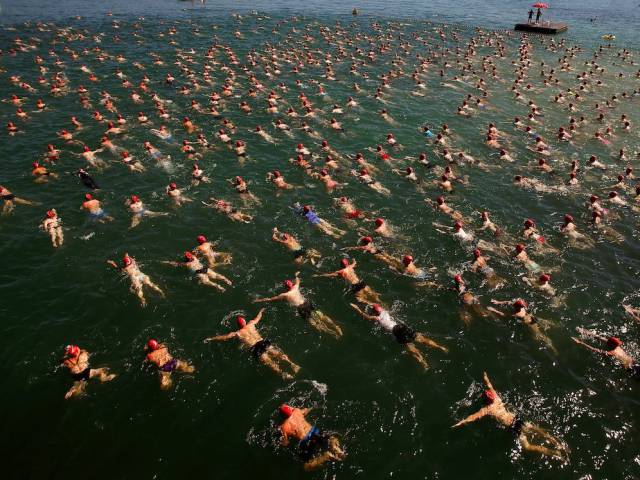 3. Reykjavik — 66% very satisfied, 31% satisfied. People living in the capital of Iceland, and the only large city on the whole island, get to take advantage of beautiful scenery on all sides, and an incredibly safe, quiet city. This reflects in the city's bronze medal position on our list. 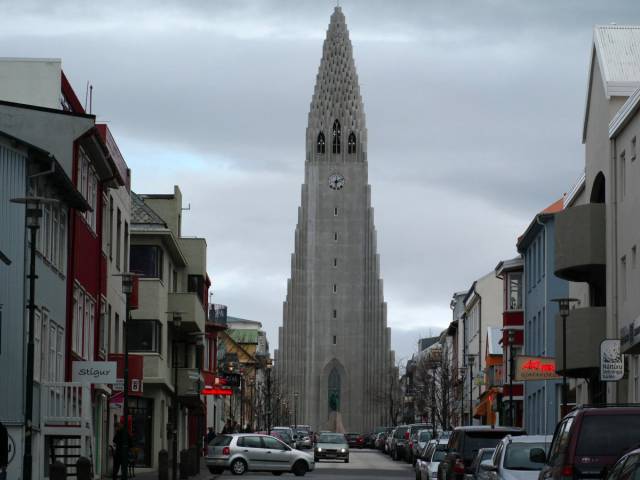 2. Copenhagen — 67% very satisfied, 28% satisfied. Denmark's capital is home to a seriously happy population, with just 5% of people saying they are not happy with the life they lead. Amazingly, it is not even the happiest city in Denmark. 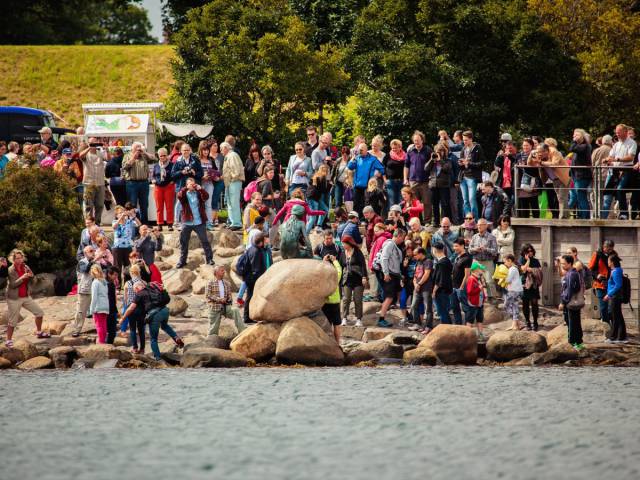 1. Aalborg — 72% very satisfied, 24% satisfied. The industrial city in the north of Denmark is not exactly world famous, but utilities like a symphony orchestra, a world-class​ university, and a beautiful waterfront, make it not surprising that Aalborg's citizens are the most satisfied in Europe. 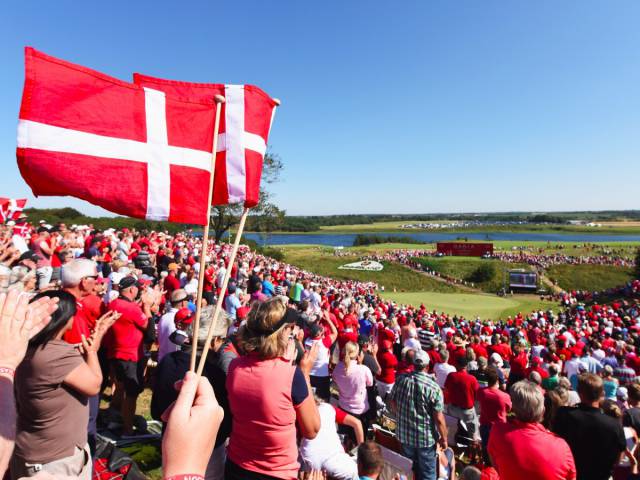