Actors Who Do Stunts All By Themselves (13 pics + 3 gifs)

Chan is the Godfather of doing your own stunts. Those high flying, wall climbing, fire escape jumping scenes are all Chan. He’s a master martial artist and keeps himself in peak physical condition. 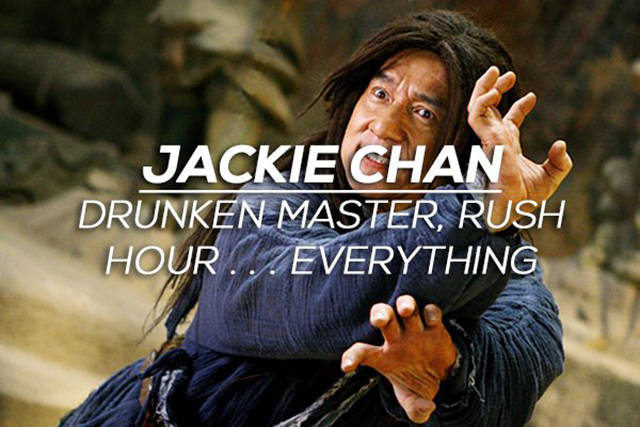 Jolie did her own stunts for her 2010 action film ‘Salt’ as well as 2008’s ‘Wanted’. As preparation for her role in the former, she studied Muay Thai and Krav Maga for two hours, three-four times a week.

Ford allegedly performed all of his own stunts for the Indiana Jones series. That was back before special effects were what they are now. He actually ran from that man crushing boulder… 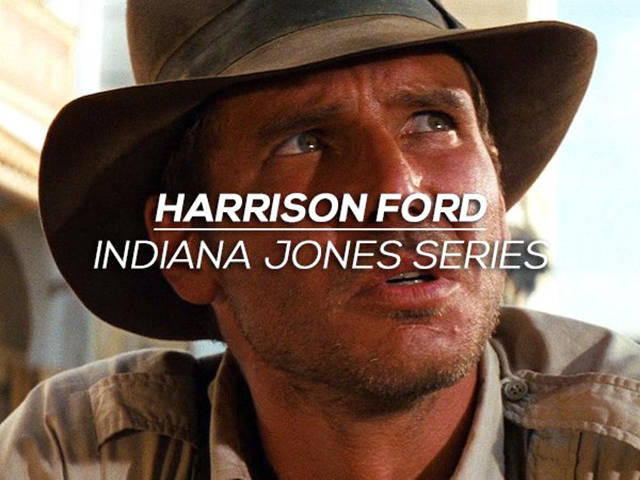 Jason Statham is an absolute beast. There is no way he’s letting some other dude come in and get his stunts. In fact, he almost drowned on the set of The Expendables when a truck he was diving plunged into the ocean. Apparently the rest of the cast and crew were so used to Statham’s badassery, they didn’t even bother to jump in after him. They just waited for him to surface. 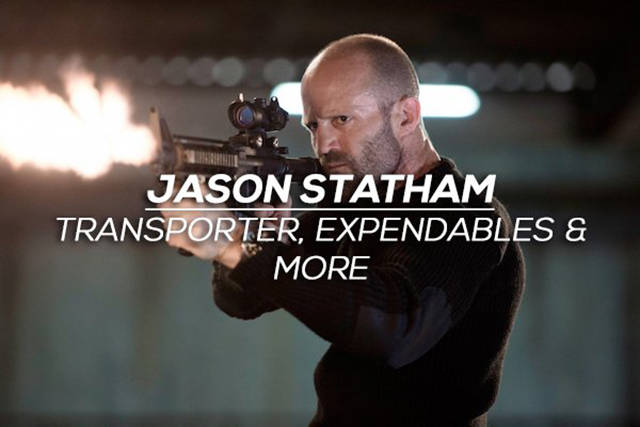 He doesn’t get as much press for it as Jackie Chan, but Tom Cruise has always done his own stunts including some incredible action in his ‘Mission Impossible’ series. Remember that climbing scene at the beginning of MI:2? 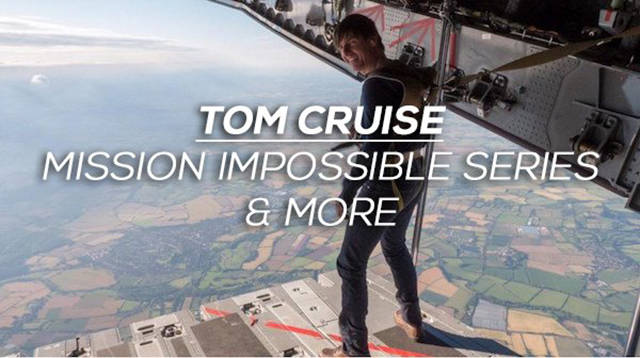 007 does all his own stunts reportedly. I wonder if that includes swigging real booze in all those martinis? If so, sign me up! 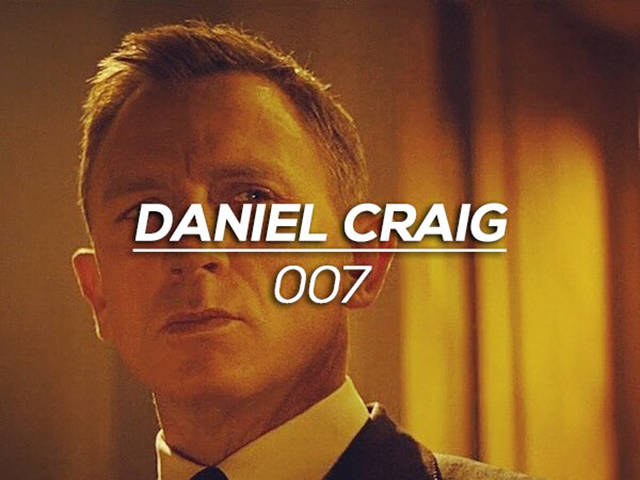 Even at 64 years old, the former Governator refuses to let some young buck do his stunts. He is a real life terminator. He’s virtually indestructible it seems. 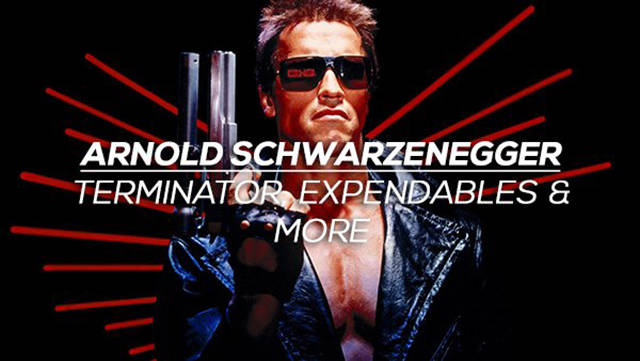 The Dark Knight performed almost all of his own stunts while filming this Caped Crusader masterpiece. For his movie ‘The Fighter’, however, Bale was actually told by his insurance company to let someone else perform the stunts. 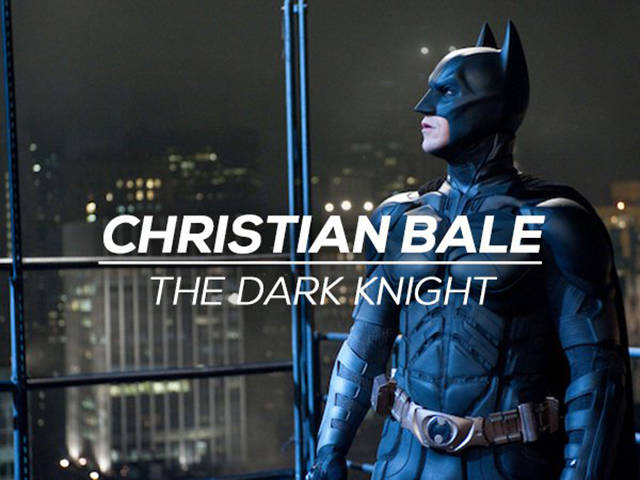 At 11-yeaes old, Moretz was already doing her own stunts in ‘Kickass’. In order to get ready for the demands of the role, she actually trained with Jackie Chan’s team. The student is now the teacher. 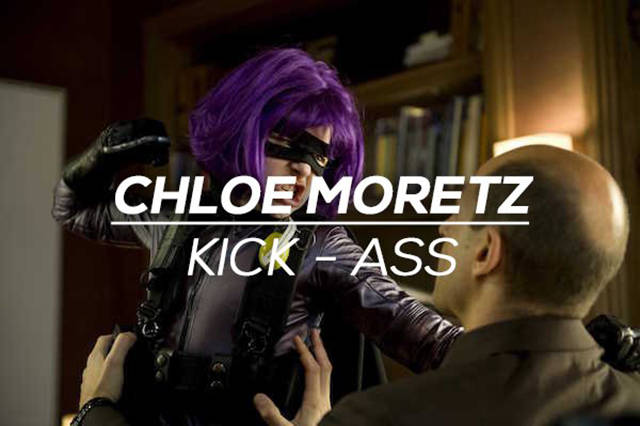 Mortensen has proven over and over what a bad ass he is, on and off screen. He performed all his own stunts for the epic Lord of the Rings series, including the sword fights. Then he hopped on horseback and showed his equestrian side in Hidalgo. 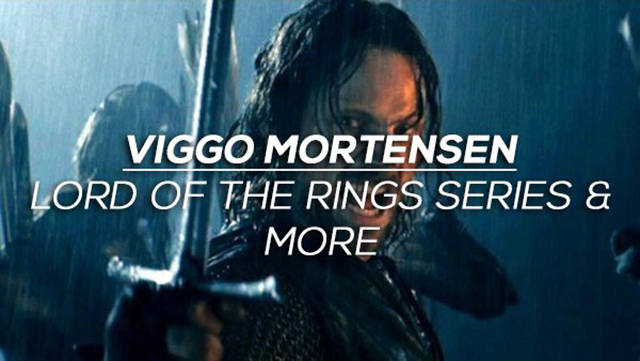 For the ‘Bourne’ series, Damon has done a lot of his own stunt work including driving and fighting sequences. To prepare for his role, Damon trained in hand-to-hand combat, weapon fighting, boxing and the Filipino martial art, Escrima. 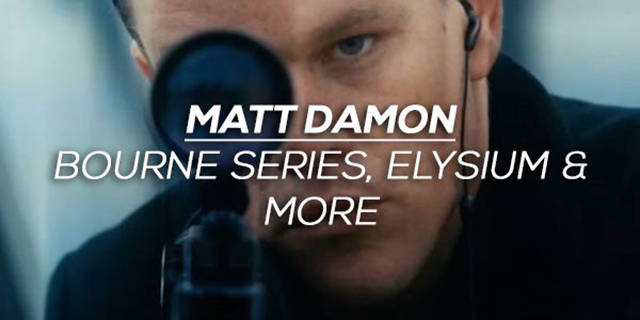 Like his OG buddy Arnold, Stallone has been known to kick a stunt double out of a scene and do it himself. Rambo rests for no man! From Rambo to his more recent Expendables franchise, Stallone has put his body on the line for decades. 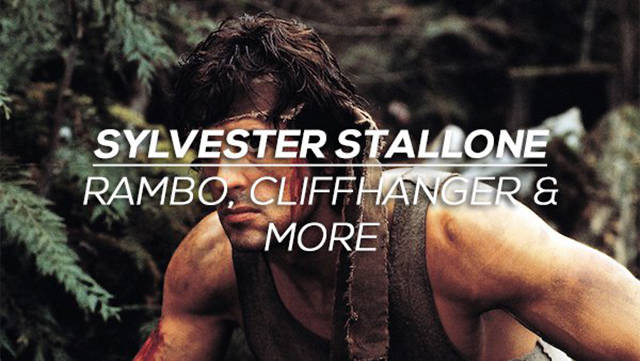 Stewart did all of her own stunts for her movie ‘Snow White and the Huntsman’. Perhaps the most shocking stunt of all was flashing a smile. 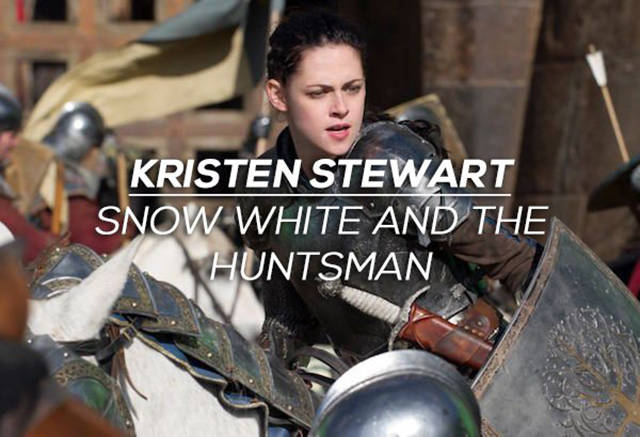