Located in southwestern Utah, Zion National Park is home to beautiful red rock canyons, as well as waterfalls and more than 1,000 plant species. 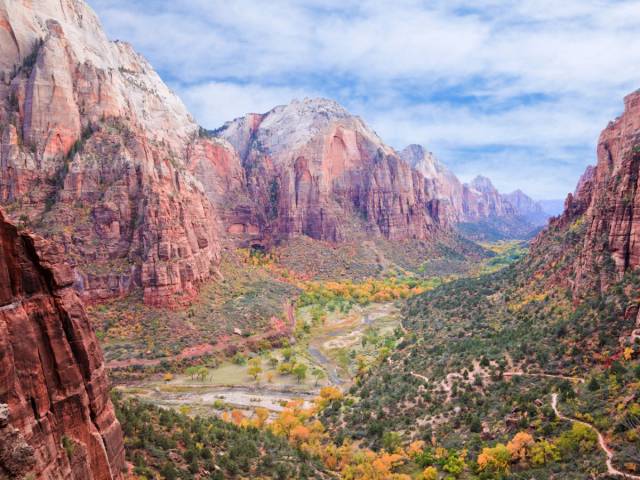 Oakland, California, is a hotbed for up-and-coming chefs, making it an ideal destination for foodies — and it's still slightly cheaper than neighboring San Francisco, though probably not for much longer. 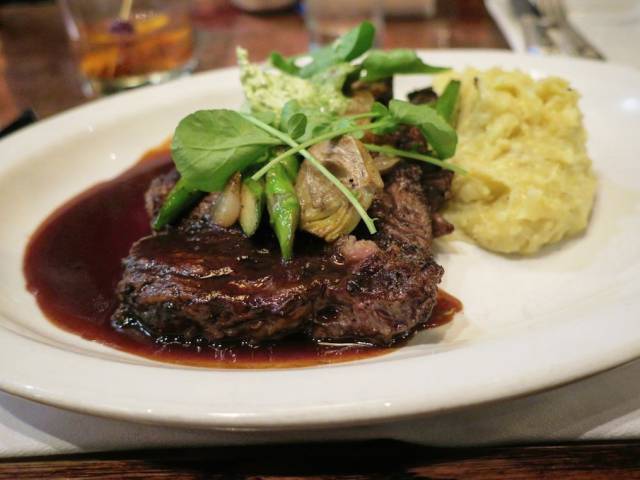 There may not be all that much to do in Marathon, Texas, but that's part of what makes it one of the best places in the US to stargaze. The small town boasts the darkest skies in the lower 48 states. 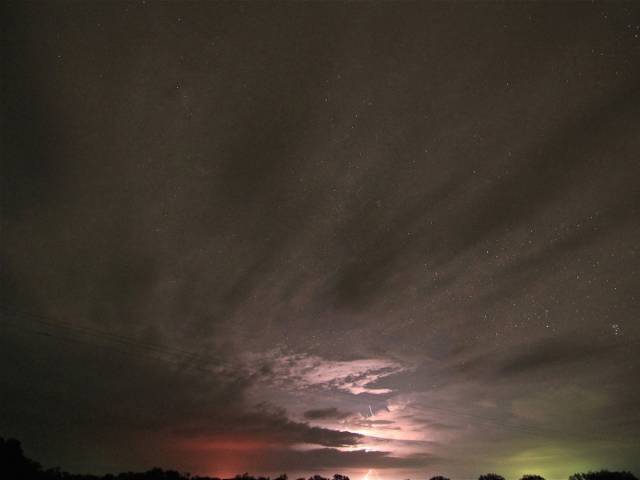 Home to one of the best and most popular ski resorts in Oregon, Bend is a paradise for skiers in the winter and for hikers in the summer. It also boasts 22 breweries and its own beer trail. 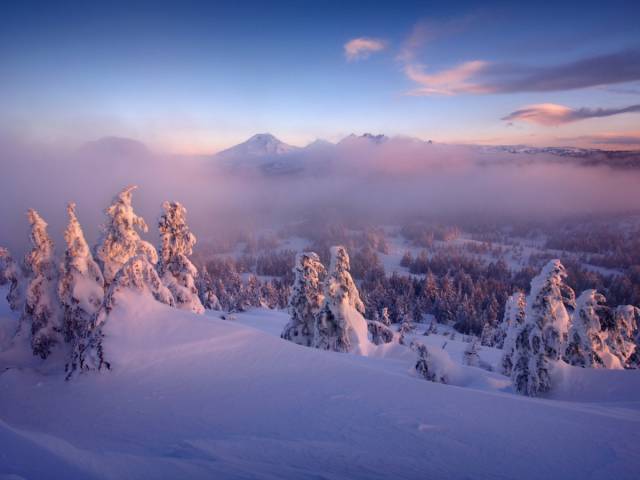 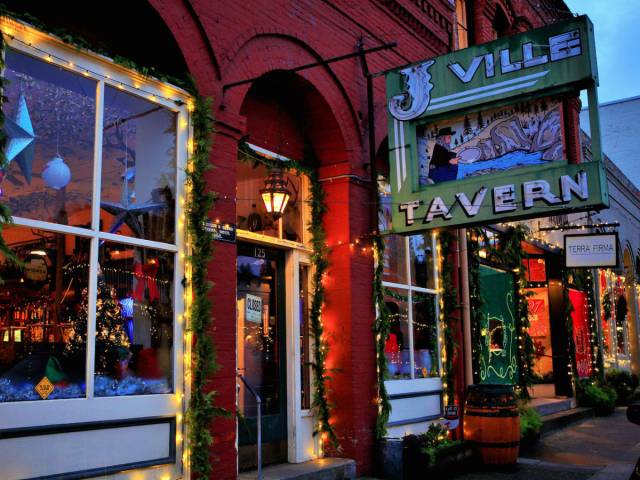 A good spot for whale watching, Orcas Island is the largest of the San Juan Islands, which are located off Washington's northwestern coast. 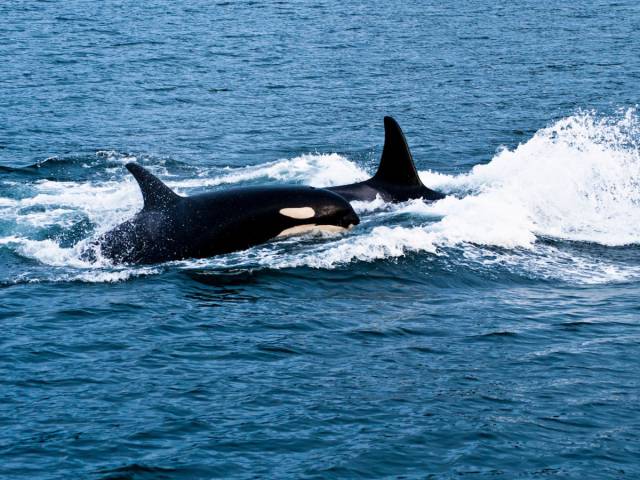 Louisville, Kentucky, may be known for the Kentucky Derby, but there's much more to do in the city. Check out the historical landmarks or thriving art scene. 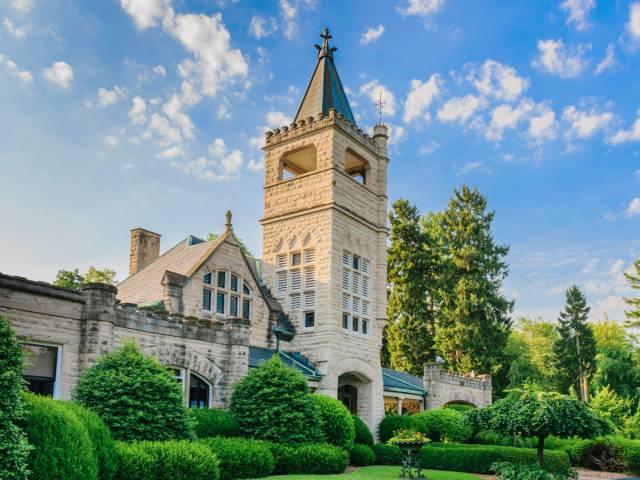 Grand Rapids, Michigan, hosts the ArtPrize festival every fall, featuring art from around the world that's displayed throughout the city and free to view. 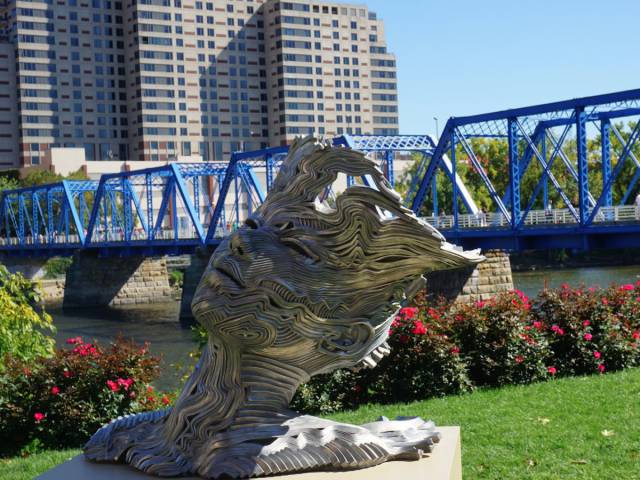 Thanks to its 800-foot-long pier, Cocoa Beach, Florida, offers visitors unparalleled views of the Atlantic Ocean. It's a favorite among surfers, and features clean beaches that are less crowded than Miami's. 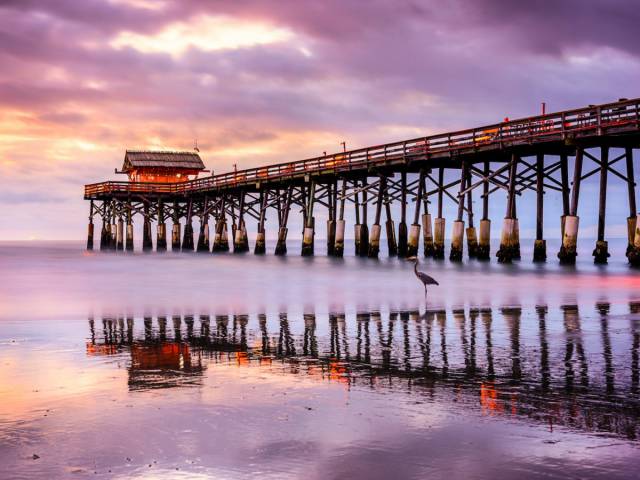 With four mountains and 5,800 acres of wide open, sloping terrain, Big Sky, Montana, is perfect for skiers and snowboarders of any level. In the summer, there's fly fishing, horseback riding, rafting, and Yellowstone National Park. 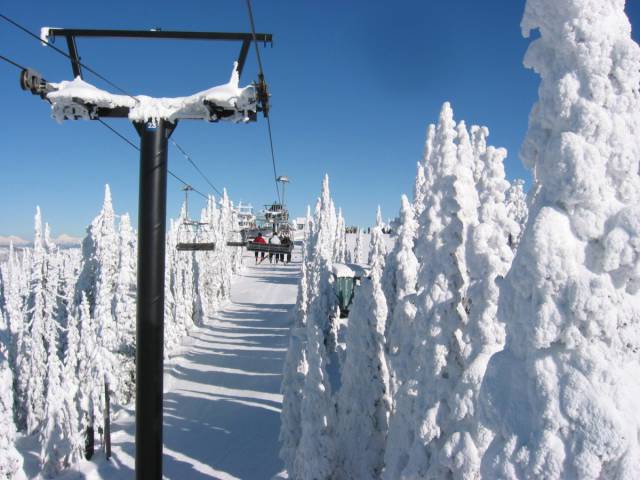 For a college town, Madison, Wisconsin, has a lot to offer: farm-to-table dining, craft beer, lakes, biking and hiking trails, and a buzzing music scene. 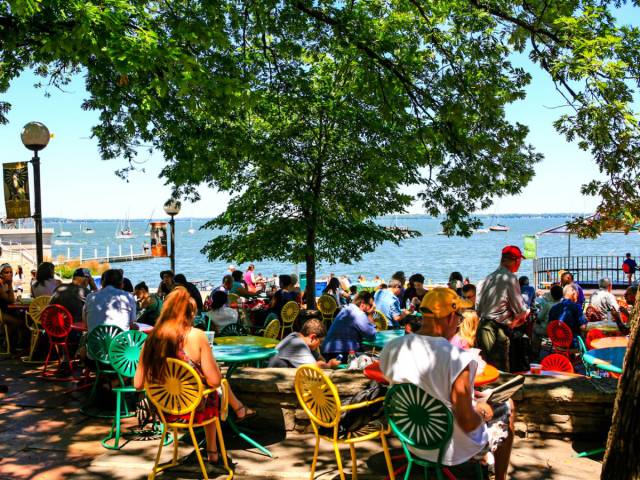 You wouldn't know that Portland is the largest city in Maine; its cobblestone streets and old brick buildings give it a small-town feel. Spend some time exploring the Old Port waterfront and the harbor. 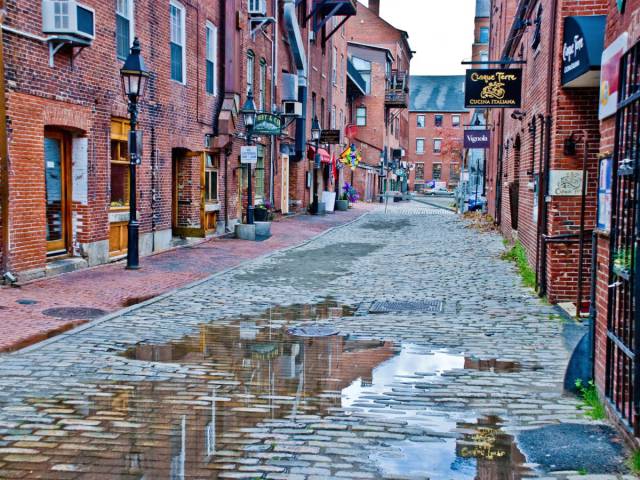 You'll feel like you've time traveled to the Wild West when visiting Deadwood, South Dakota. There are saloons, casinos, and even reenactments of shootouts. 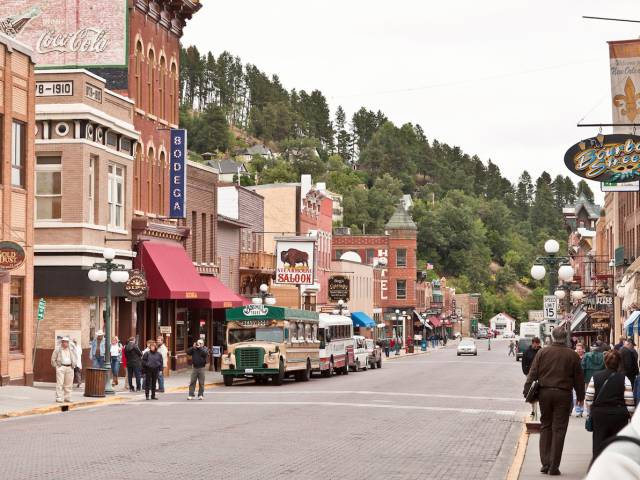 Known for the music festival that took place there in 1969, Woodstock, New York, sits in the beautiful Catskills. There's quirky art, books, and antiques on Tinker Street, as well as waterfalls and swimming holes nearby. 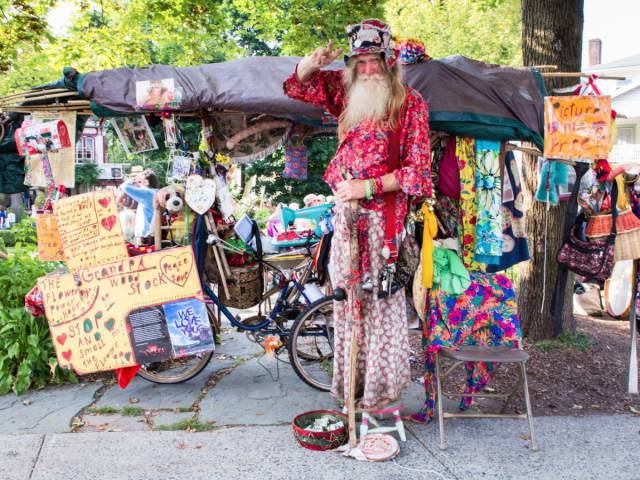 A great way to get a feel for St. Antonio, Texas, is to take a stroll along the city's riverwalk. The city also boasts highly-rated restaurants, museums, the Alamo, and a culinary institute. 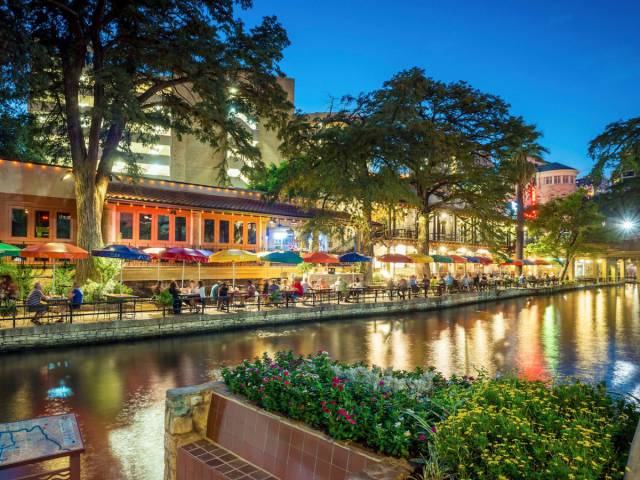 Cleveland, Ohio, has been in the spotlight this year, with a historic basketball win and the Republican National Convention. Check out the city's Rock and Roll Hall of Fame and the nearby Cedar Point Amusement Park. 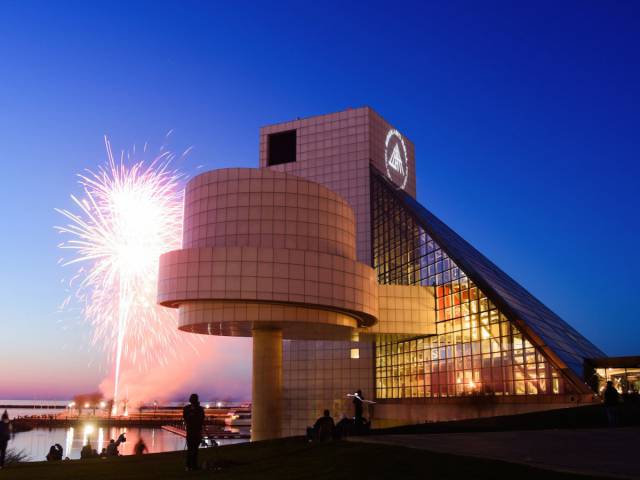 Head to the Ben and Jerry's ice cream factory in Burlington, Vermont, and then burn those calories off by renting a sailboat, kayak, canoe, paddle board, or bike. 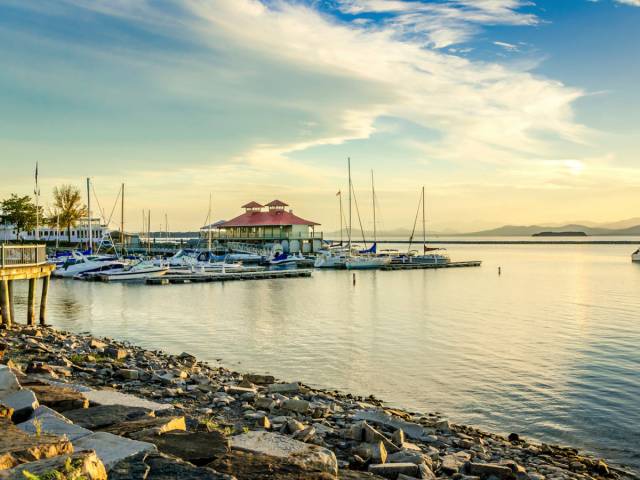 A quick trip from both New York City and Philadelphia, the Pocono Mountains are located in Pennsylvania, and serve as a gorgeous escape from city life no matter what time of year you visit. 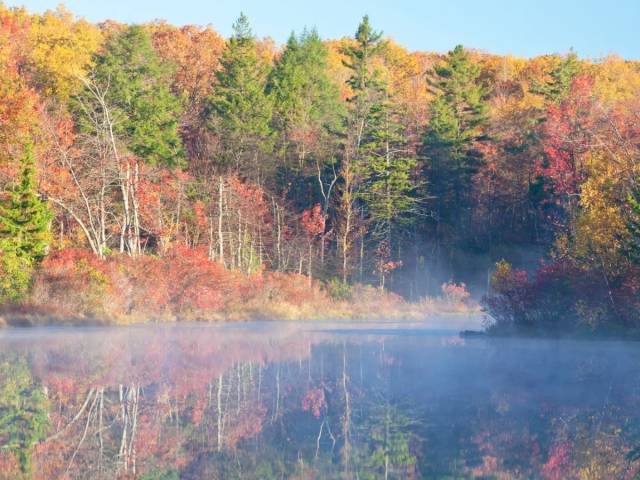 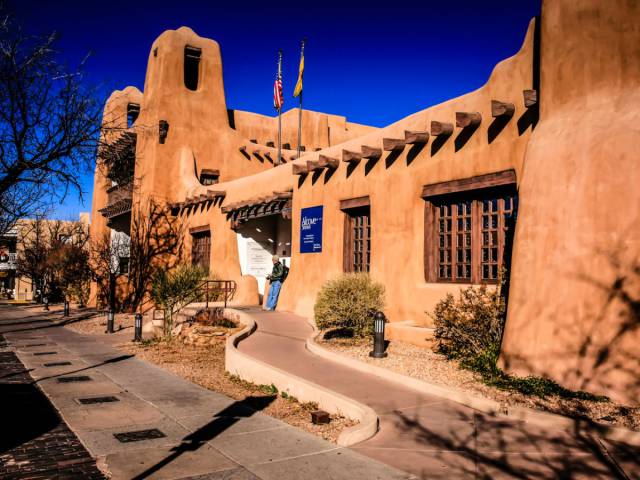 Thespians will love Minneapolis, Minnesota, thanks to the city's 30 theaters (the most seats in the country outside of NYC). There are also a number of well-known art museums worth exploring. 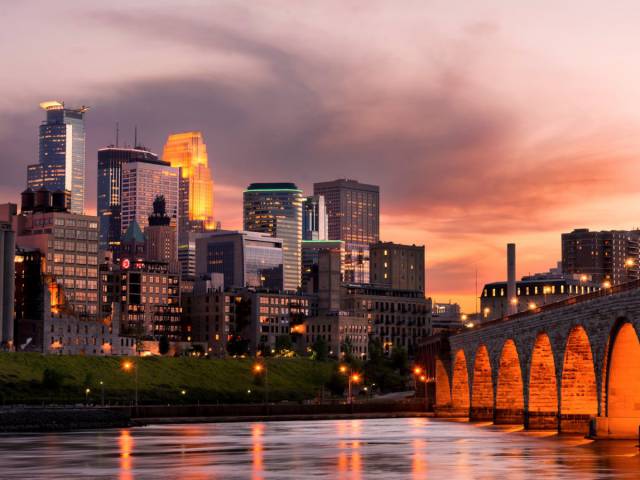 Harpers Ferry, West Virginia, borders both the Shenandoah and Potomac rivers. The historical town played a role both in John Brown's raid on the Armory and in the Civil War. 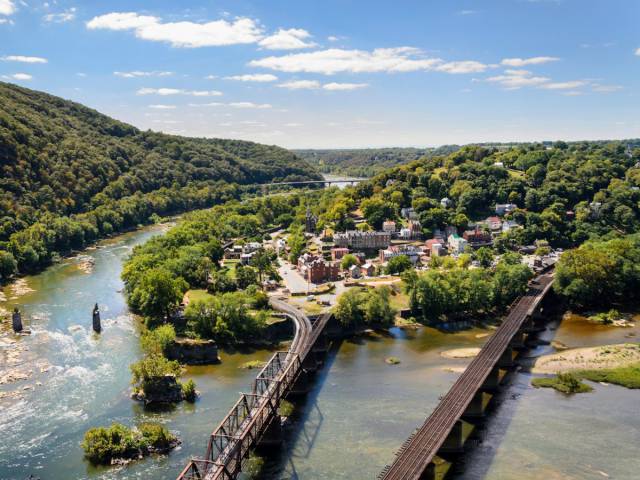 You'll realize the trip out to Fairbanks, Alaska, was worth it once you witness the stunning Northern Lights. You also won't be far from Denali, the country's highest mountain peak. 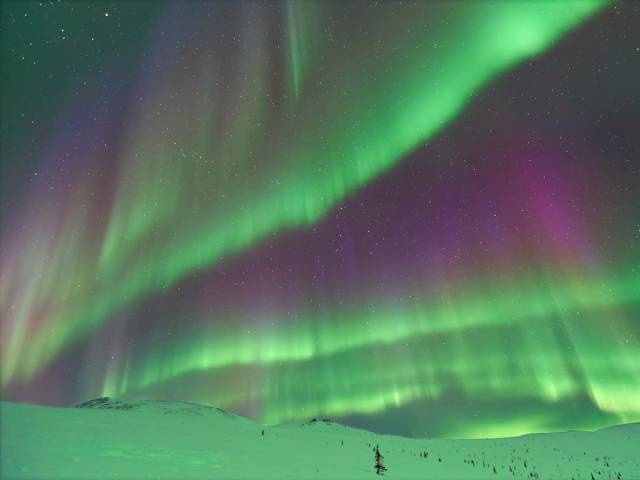 Colorado's Mesa Verde is a national park whose over 5,000 archaeological sites and cliff dwellings show where the Pueblo people lived from AD 600-1300. 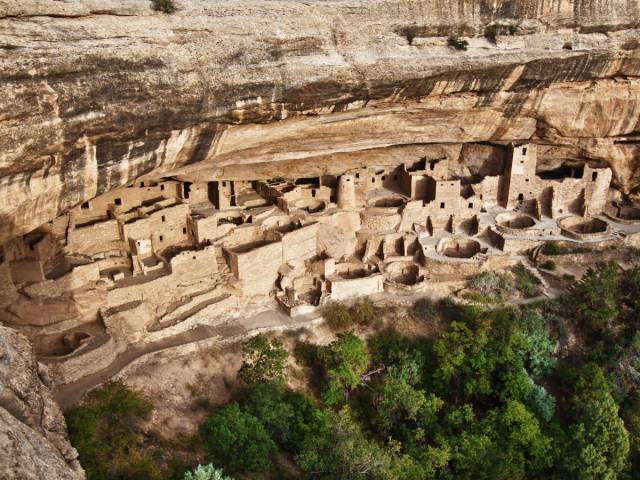 Saratoga Springs has been a resort destination for more than 200 years thanks to its naturally-carbonated mineral springs. There's also the Saratoga Race Track for those who like horse racing. 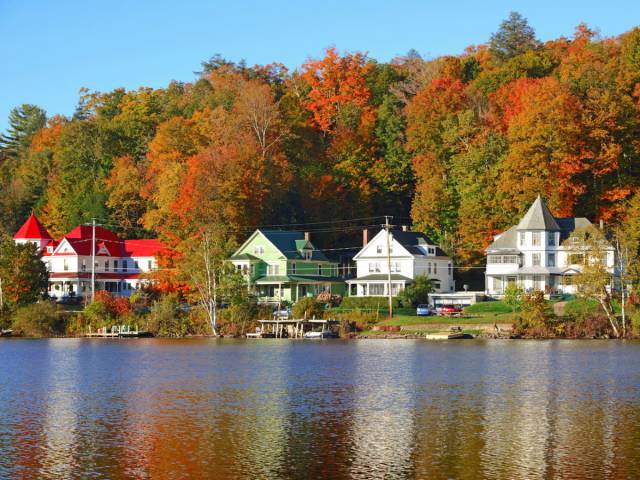 If you can't make it to Denmark, take a trip to Solvang, California, instead. The Little Mermaid Fountain, windmill, and Danish bakeries will truly make you feel like you're in a different country. 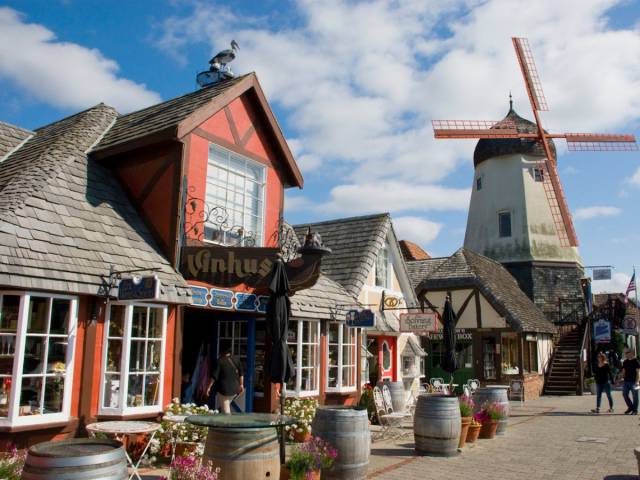 Sitting on the shores of Lake Powell, Page, Arizona, is both an ideal place to learn more about Native American heritage and see some gorgeous natural landmarks, like Horseshoe Bend. 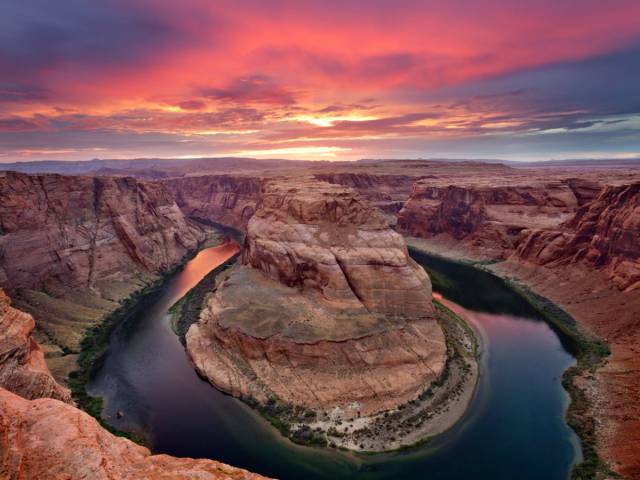 Michigan's Isle Royale National Park can be explored by boat or on foot. The isolated but beautiful island is great for scuba diving and backpacking. 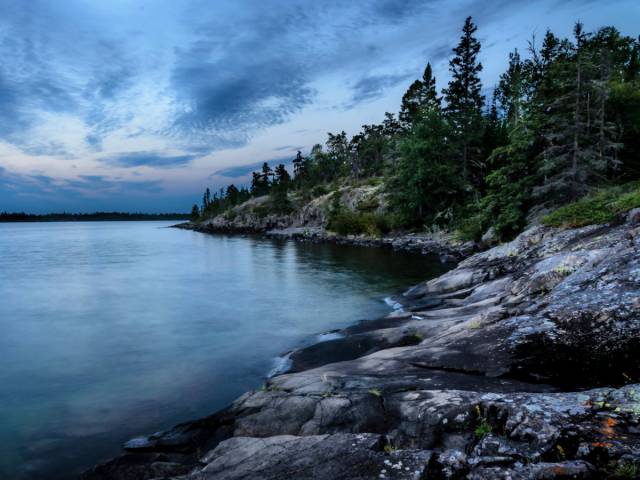 Pigeon Forge, Tennessee, is not only home to Dollywood, but is also located in the Smoky Mountains. If amusement parks aren't for you, opt for a horseback ride or hike through the mountains instead. 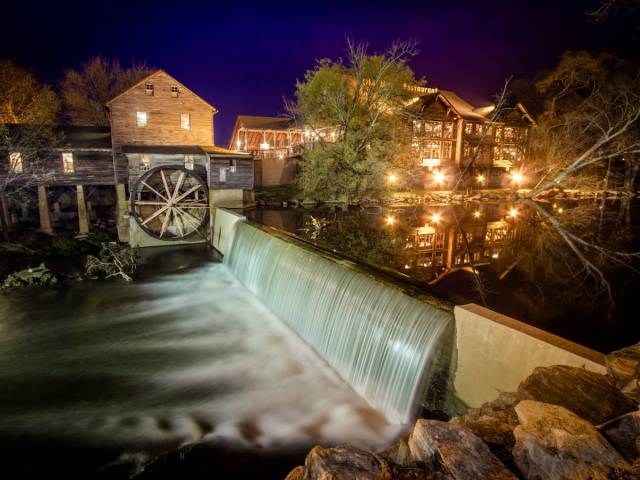 Castle Lake, California, is a 47-acre lake that sits partially within Shasta-Trinity National Forest, making it the perfect camping site during the summer months. 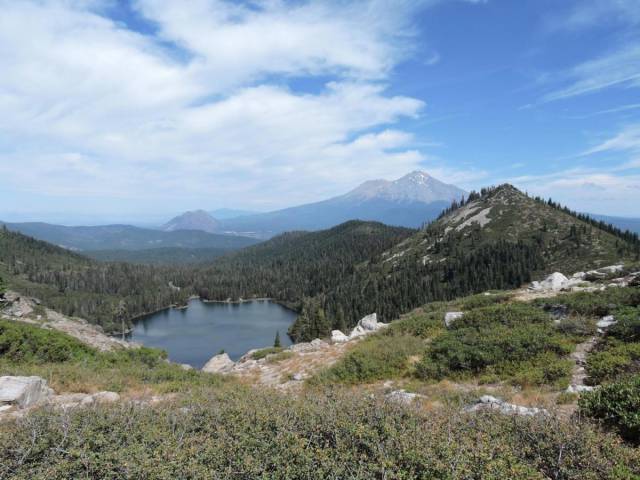 Sainte Genevieve, Missouri, carries the distinction of being the oldest town in the state. Some of the historic homes and charming bed and breakfasts in the area are rare examples of French colonial architecture. 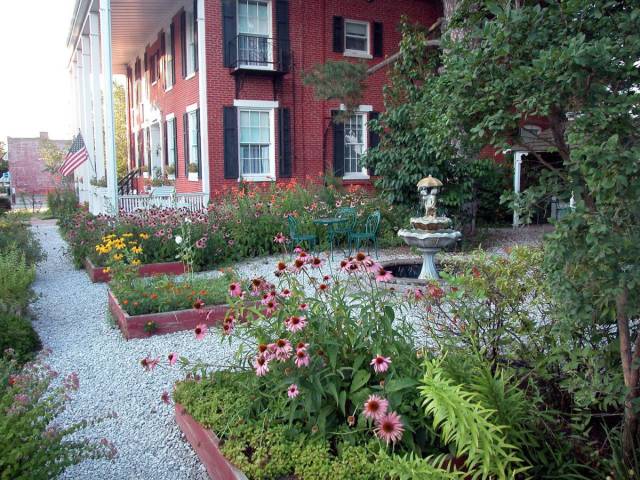