Interesting Facts About Eyes That May Surprise You (25 pics)

Your eyes can distinguish more than 10 million colors! 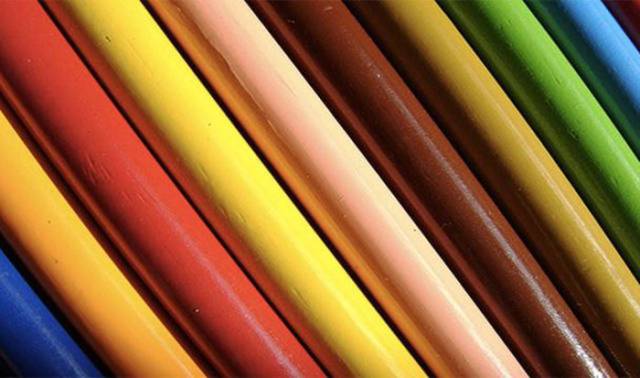 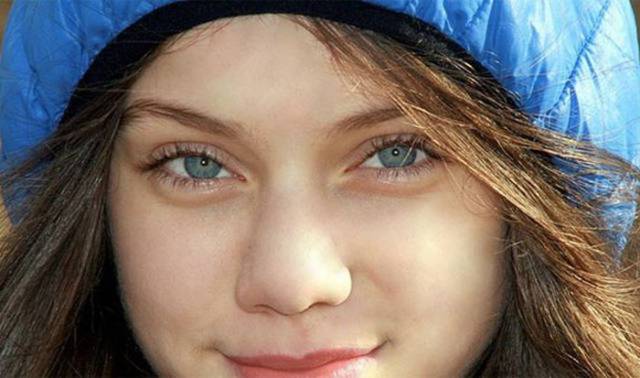 You spend about 10% of your waking hours with your eyes closed. How can that be? You are blinking! 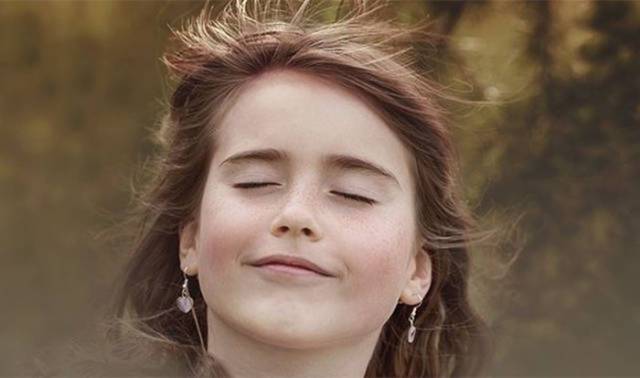 An ostrich's eye is bigger than its brain 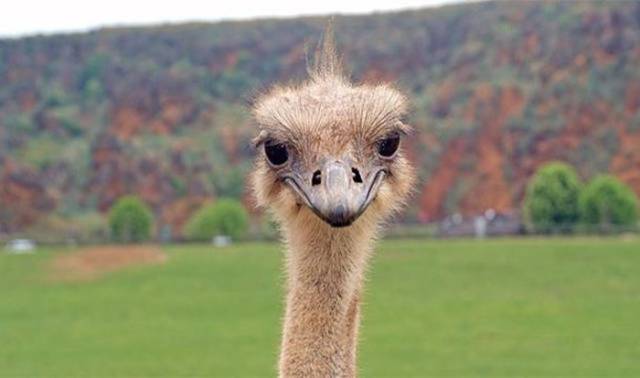 Einstein's eyes are kept in a safe in New York City 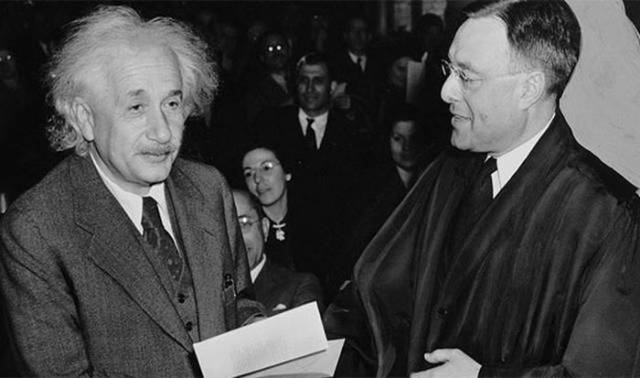 Black lemurs are thought to be the only primates, besides humans to have blue eyes 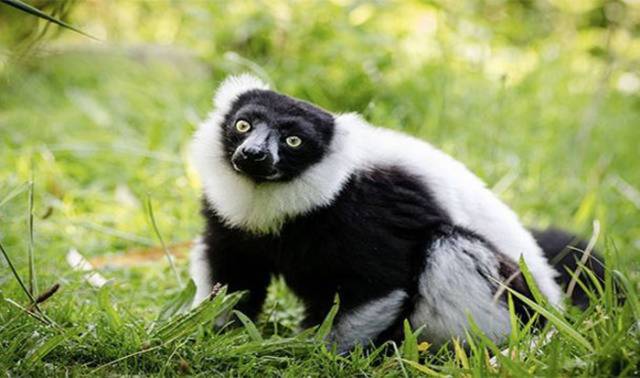 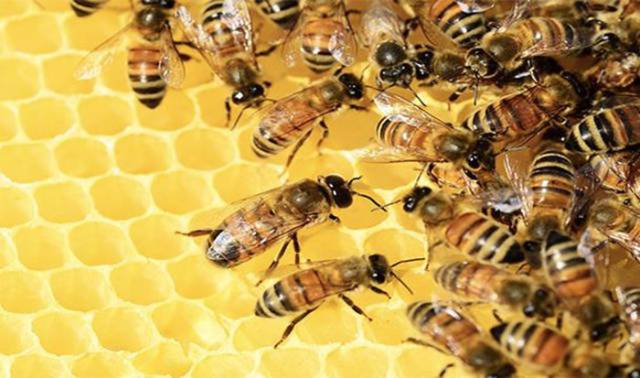 The space between your eyebrows is called the nasion 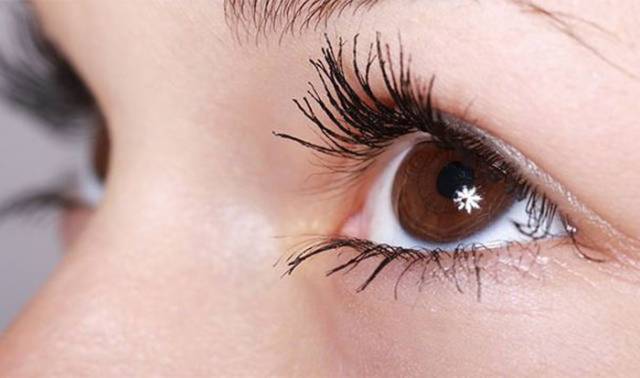 A giant squid's eye can be as big as a volleyball 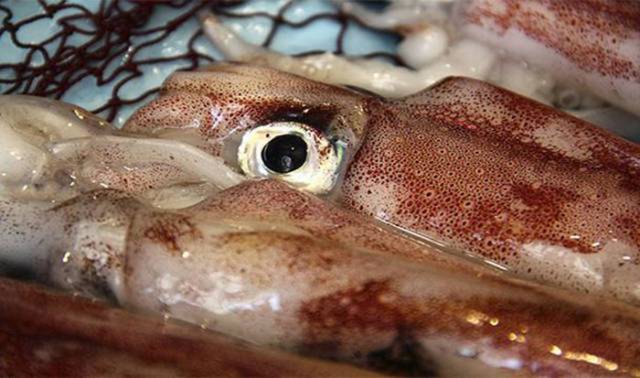 Dolphins sleep with one eye open 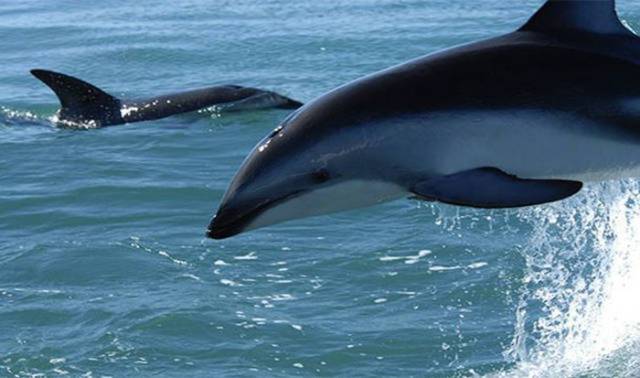 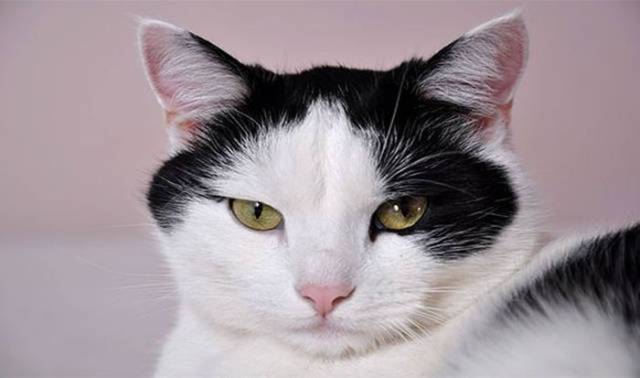 Ommatophobia is the fear of eyes 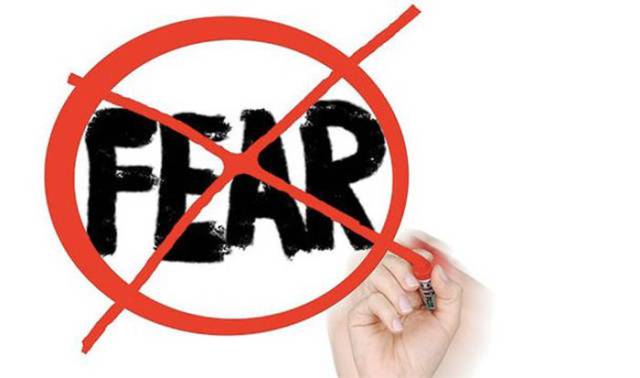 Green eyes are the rarest color eyes. Only 2% of people have green eyes. 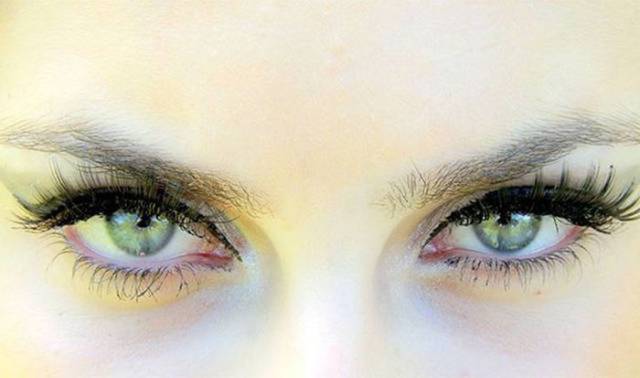 If the human eye were a camera, it would have 576 megapixels 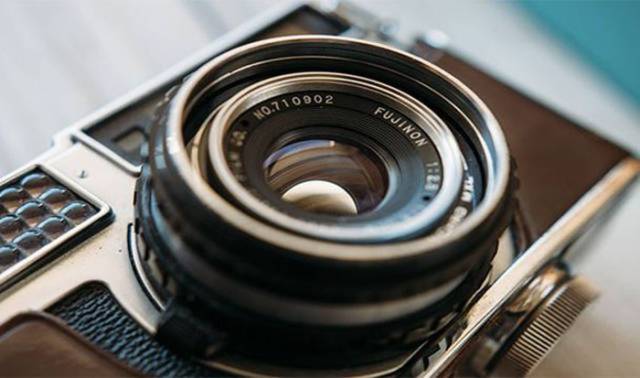 All people with blue eyes can trace their genes back to one individual who lived near the Black Sea nearly 10,000 years ago 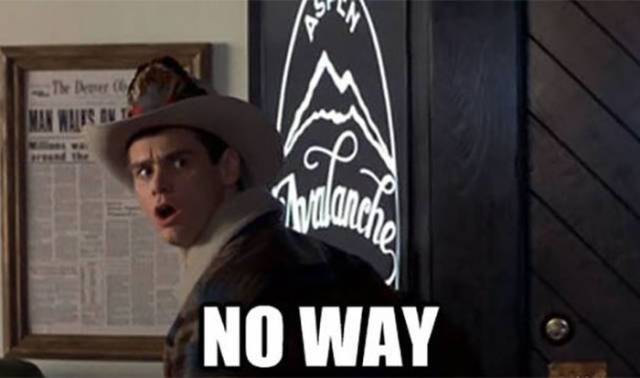 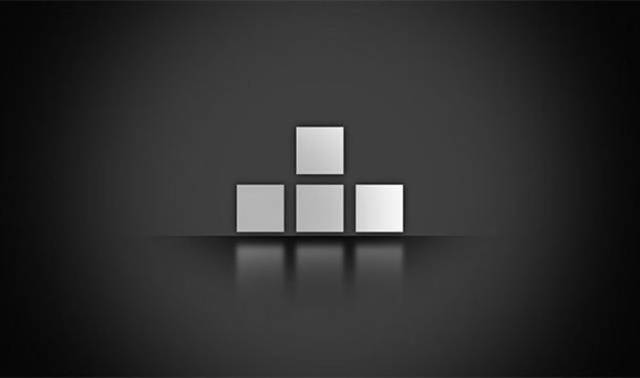 Your eyes can get a sunburn 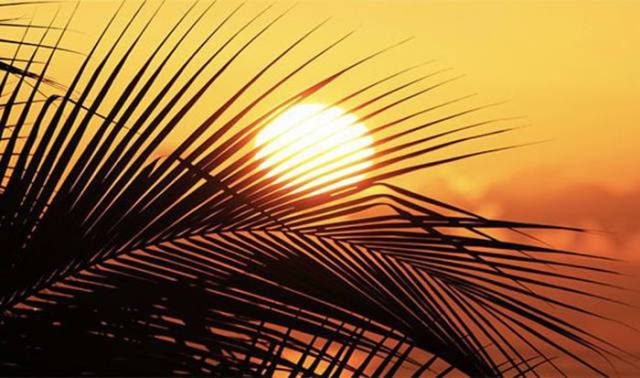 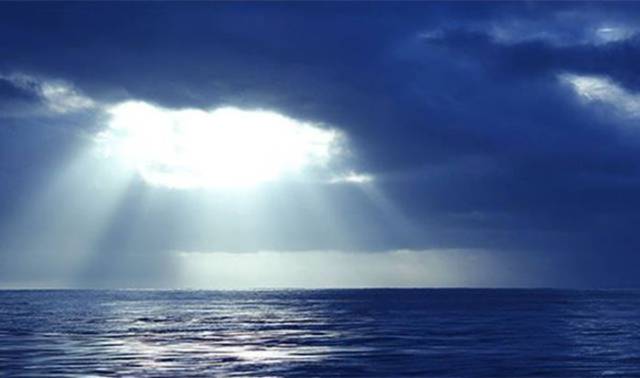 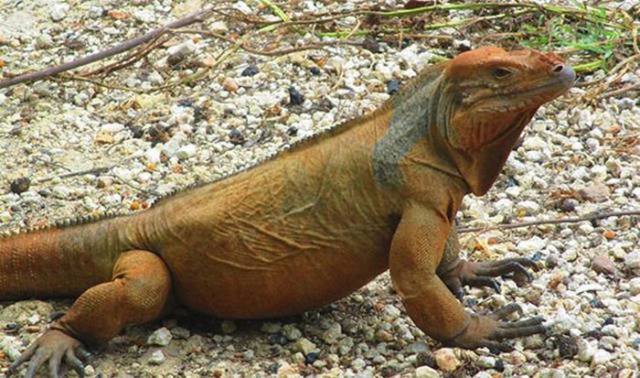 Eigengrau is the color you see when your eyes are closed (aka brain gray, or literally translated from German it would be "intrinsic/own gray") 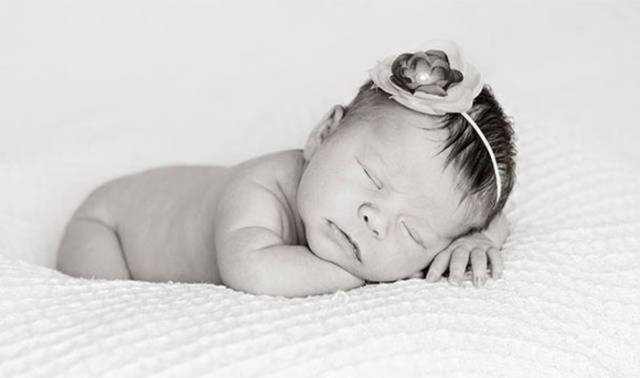 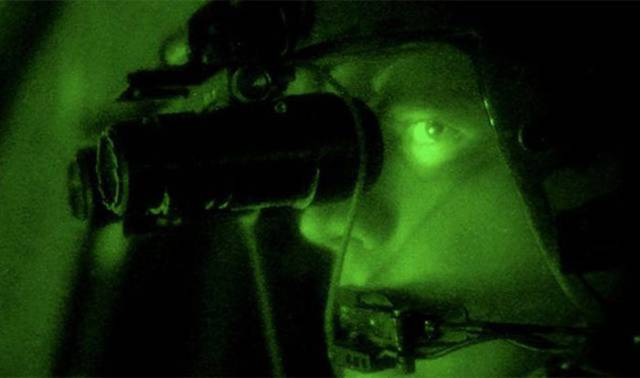 Carrots don't actually improve your eyesight (at least not any more than any other vegetable). This was a lie propagated by the British during World War II because they didn't want the Germans to find out that British pilots were using radar. Instead, they released a public announcement claiming that the reason for their pilot's incredible accuracy was the high number of carrots that they consumed. It was silly, but people believed it. 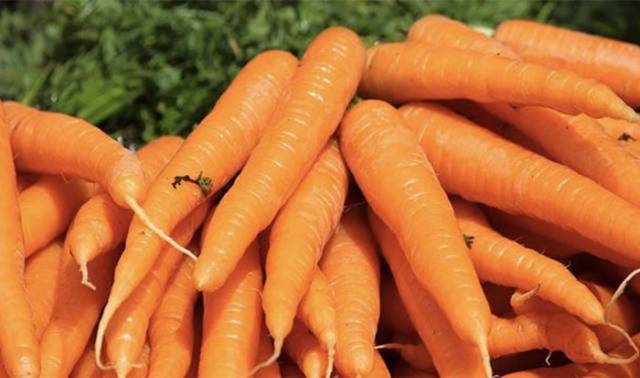 Bono wears glasses because he has glaucoma, not just as a fashion statement 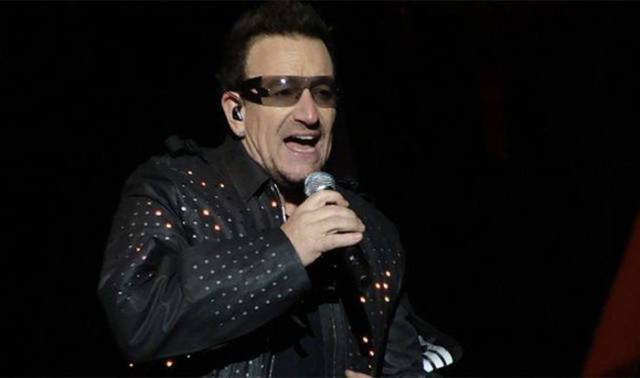 Your eyebrows are completely replaced every 2 months 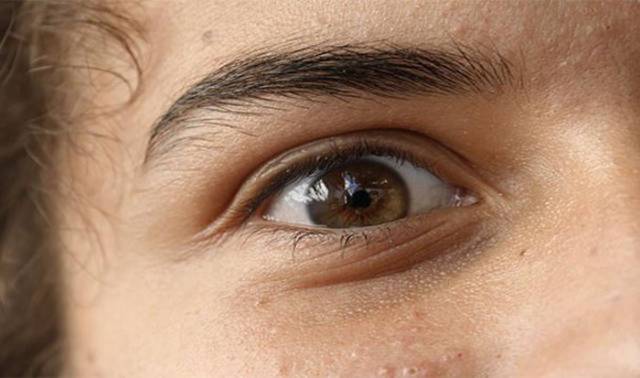 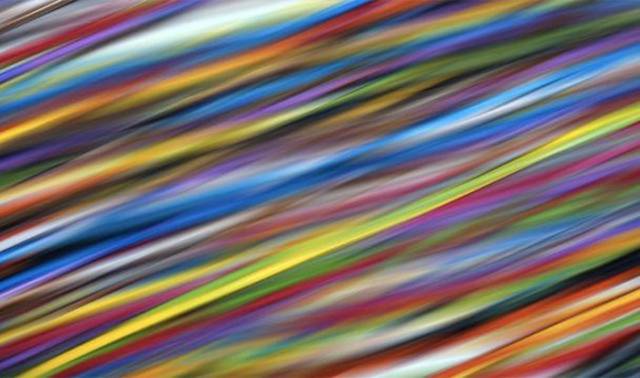