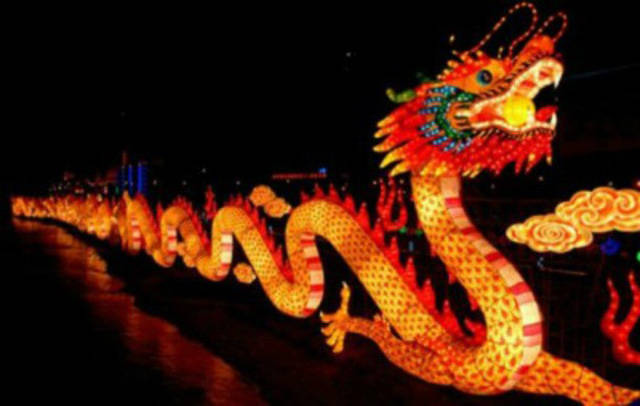 Bruce Lee’s grandfather was one hundred percent German, which technically made Lee Eurasian. This “non-pure” Chinese status prevented him from being accepted into many kung fu schools in the 1950's due to discrimination and racism. 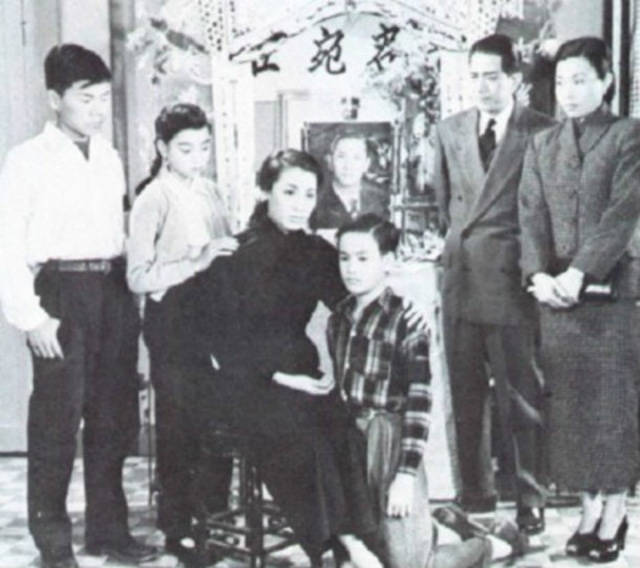 During his adolescence, he was a gang leader. The name of his group was The Tigers of Junction Street. 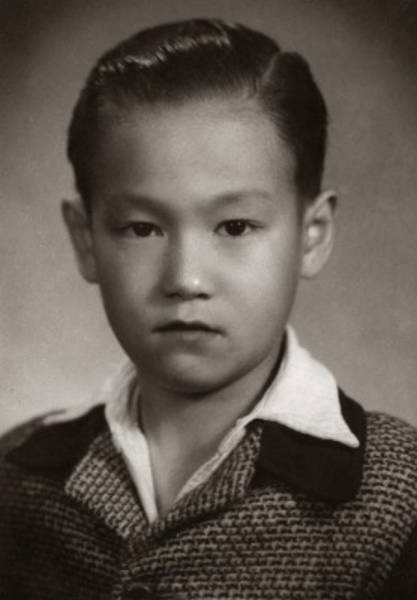 It might sound a little strange, but Lee’s early life was quite similar to the one portrayed in his movies. To make a long story short, he got into a fight with the son of a triad boss in Hong Kong when he was young, and his father shipped him off to the States the next day. 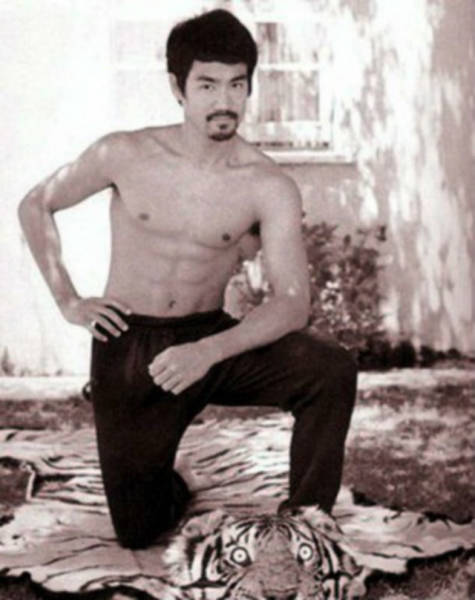 He left for Seattle in 1958 with $100. While aboard the ship traveling to America, he gave cha cha lessons to first-class passengers to earn extra money. 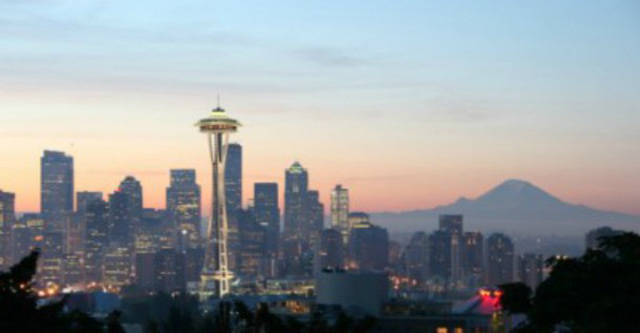 He was able to name every karate term and perform each technique with deadly accuracy even though he was never officially taught the Japanese art of self-defense. 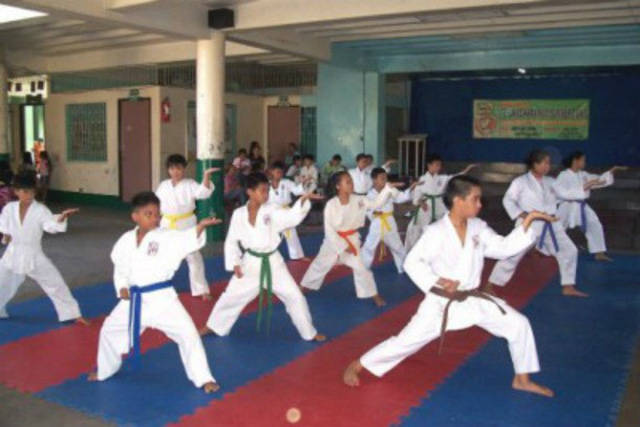 Lee had bad eyesight, which was one of the reasons he appreciated Wing Chun’s contact style of movement as he could rely more on touch than sight. 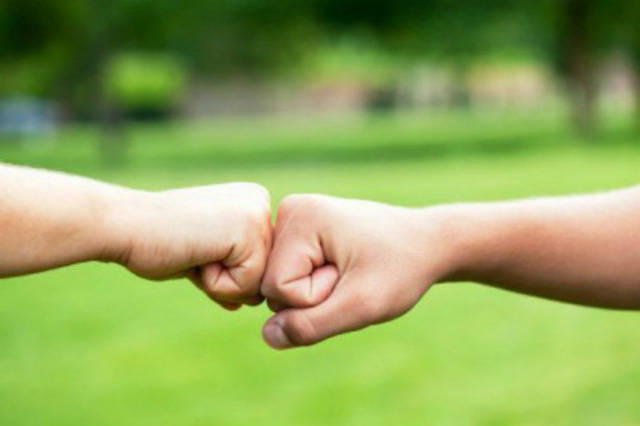 Bruce Lee’s favorite habit (other than martial arts, of course) was reading. He had an extensive library of more than two thousand books and read daily. 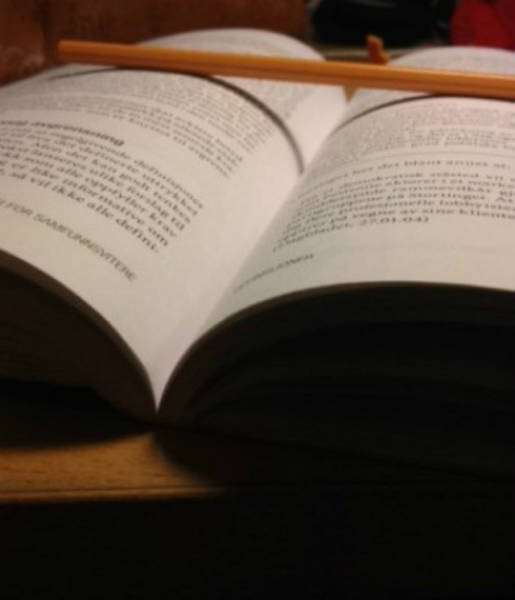 Contrary to the popular belief that Lee never participated in real combat competitions, he became the Hong Kong boxing champion, knocking out all his opponents including British boxer Gary Elms. He also defeated famous martial artist and teacher Wong Jack Man in a fight in 1965. 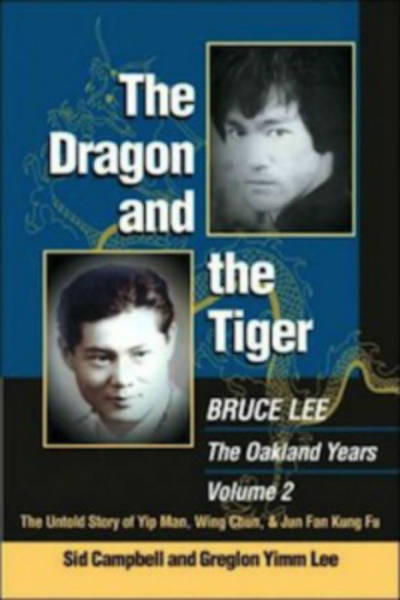 Bruce Lee used to puncture cans with his fingers back in the days when cans weren’t soft aluminum. He cut himself performing this on the set of The Big Boss though, so keep an eye out for the Band-Aids on his fingers next time you watch the film. 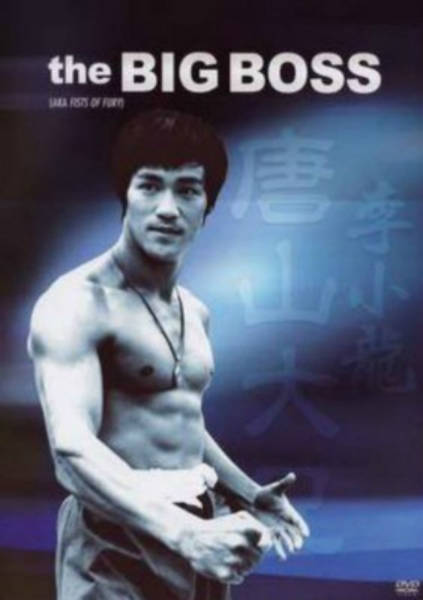 Time magazine named Bruce Lee one of the one hundred most influential people of the twentieth century. A few years later, in 2014, the Houston Boxing Hall of Fame voted him the Greatest Movie Fighter Ever. 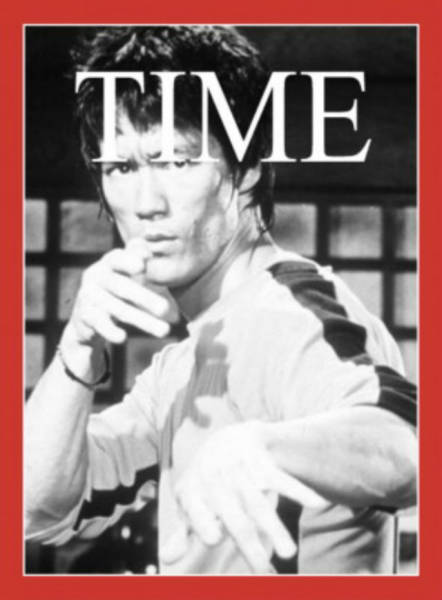 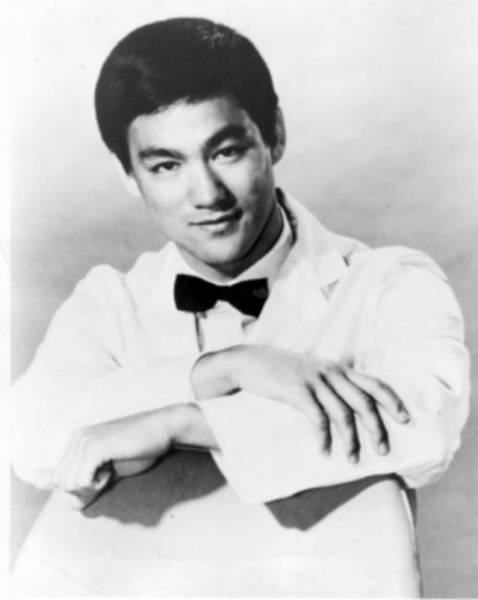 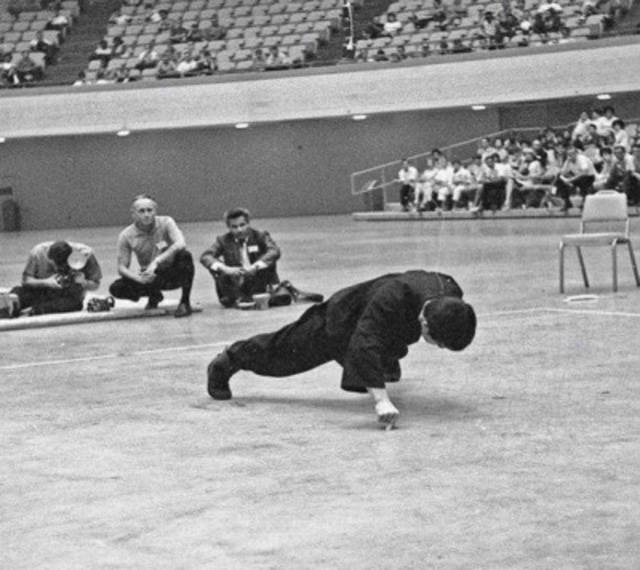 Lee was chosen by Goldsea Asian American Daily as one of the “100 Most Inspiring Asian Americans of All Time,” ranked second behind Daniel K. Inouye, the influential senator and Medal of Honor recipient. 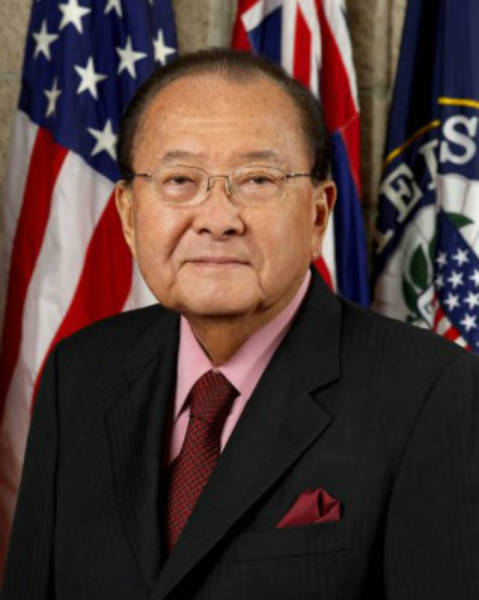 In the popular Nintendo game series Pokémon, the fighting-type monster Hitmonlee is based on Lee. 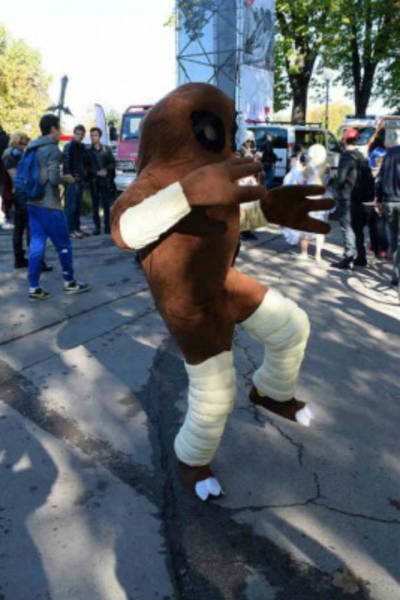 To mark the occasion of what would have been Lee’s sixty-fifth birthday (November 27, 2005), a bronze statue of a shirtless Bruce adopting a martial arts pose was unveiled in Hong Kong, effectively kicking off a week long Bruce Lee festival. 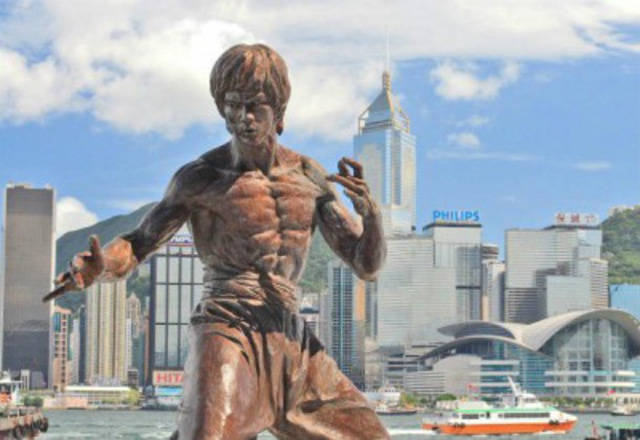 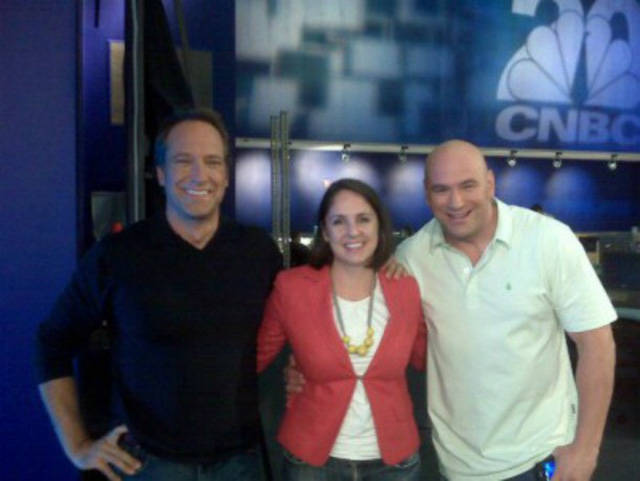 Bruce Lee developed an amazing trick, which you can find on YouTube, for showing off his speed: a person held a coin and closed his hand and, as he closed it, Lee would take it and could even swap the coin for another. 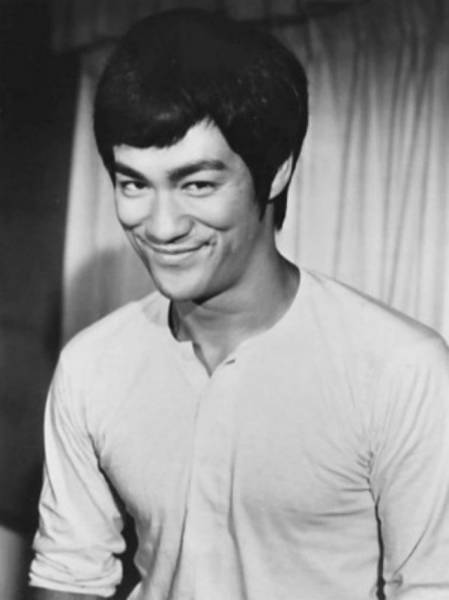 Lee mastered a technique called “the one-inch punch,” where he could deliver a devastating blow with his fist traveling only an inch before striking his opponent. 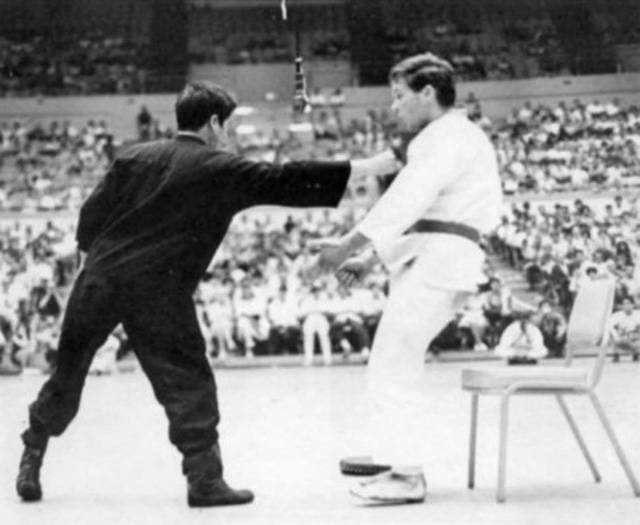 In his first and only meeting with composer Lalo Schifrin (they worked together on Enter the Dragon), Bruce confessed that he often trained to the Mission: Impossible theme. 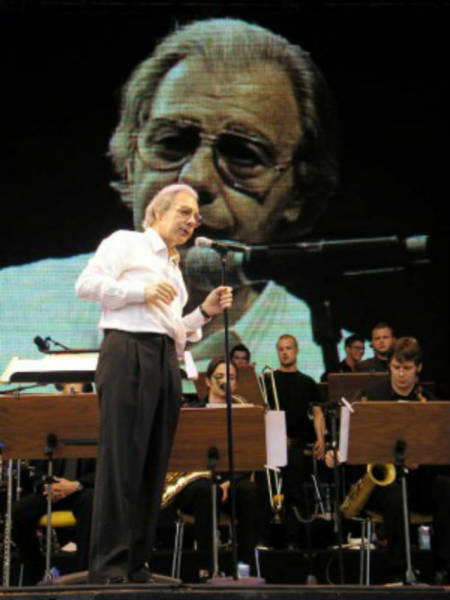 Despite rumors and reports to the contrary, Lee was never Chuck Norris’s instructor. They trained together, often trading techniques and ideas, but never had a student-teacher relationship. 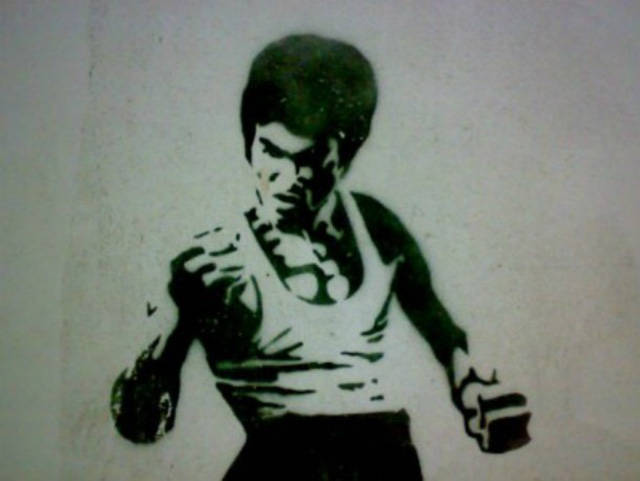 However, he was the one who gave Norris his first movie job, but it wasn’t in Way of the Dragon, as many people believe. Actually, it was before that, when Lee was a stunt coordinator in a film called Wrecking Crew starring Dean Martin. Bruce got Chuck one quick scene, which started with one line of dialogue followed by a fight scene. 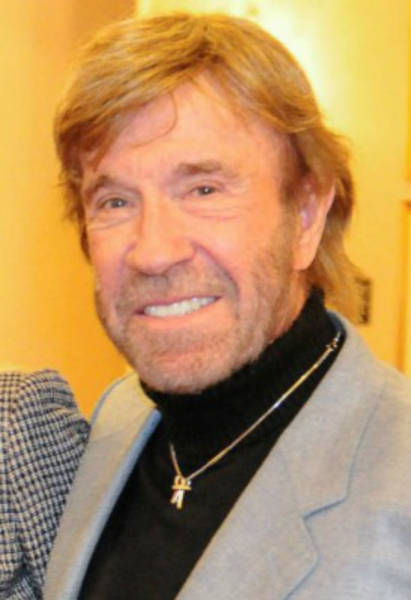 Film directors had to shoot Lee’s fight scenes at thirty-two frames per second instead of the usual twenty-four because he was so fast; they wanted to make them seem more realistic, especially his kicks. 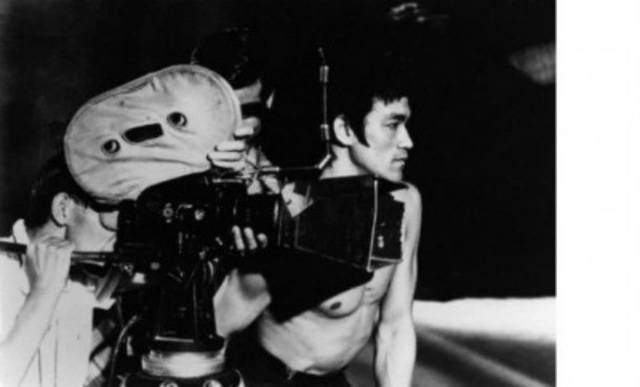 At the peak of his stardom, Lee was challenged by so many people every time he was recognized in public that he used to carry a .367 Magnum. This is what happens when people everywhere want to fight you to prove their strength, I guess. 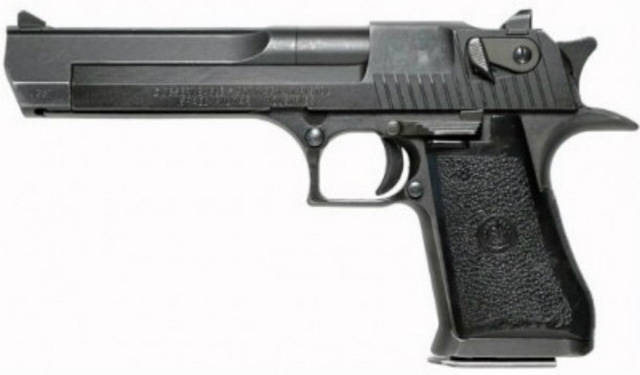 Bruce Lee might be the closest a real human has come to a superhero, but he had his kryptonite too: water. Lee couldn’t swim to save his life according to his younger brother, Robert, who revealed that Bruce hated the water and couldn’t swim. 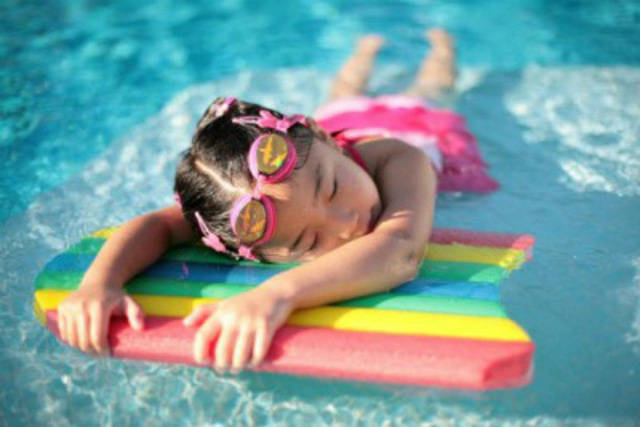