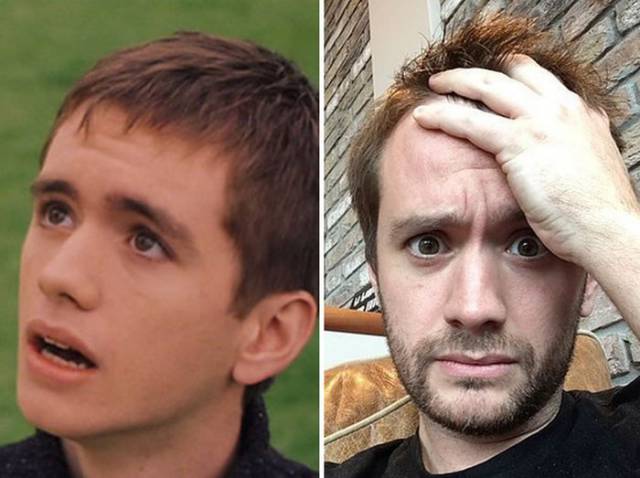 He kills in a kilt, plays guitar, and is pretty active on Twitter. 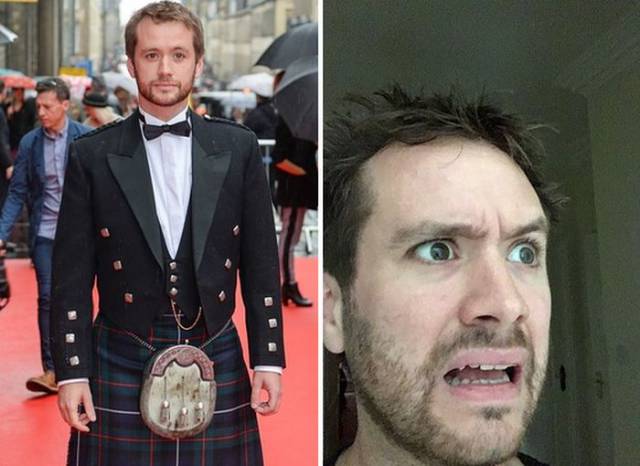 Harry Melling, aka Dudley Dursley, has appeared in some TV series and short films since his Harry Potter days. 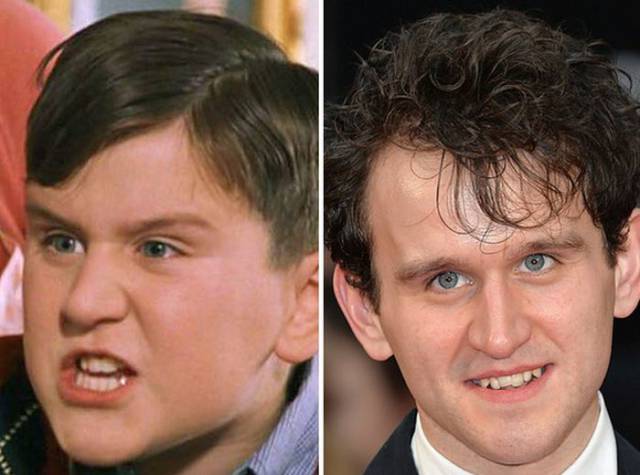 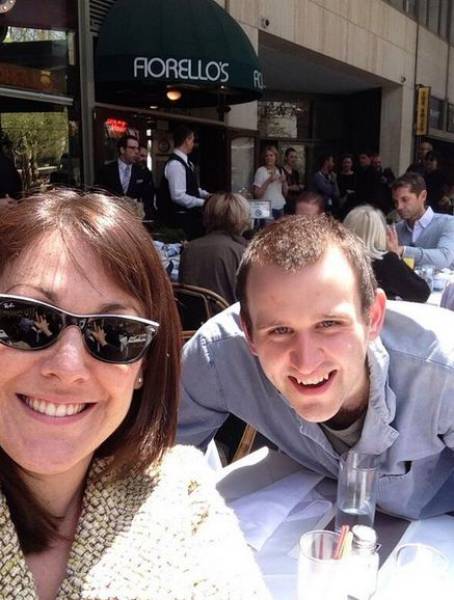 Josh Herdman, aka Gregory Goyle, is a “father, actor and martial artist, amongst other things” — according to his Twitter. 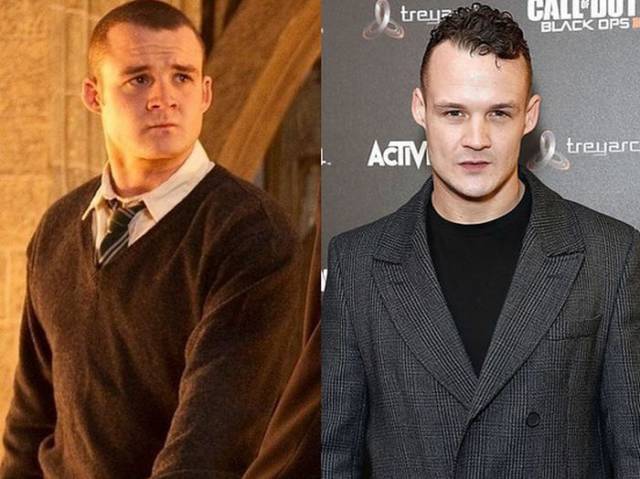 He won his amateur mixed martial arts debut in London this year, and says he “struggled a little bit with the attention that Harry Potter brought” because he’s shy. 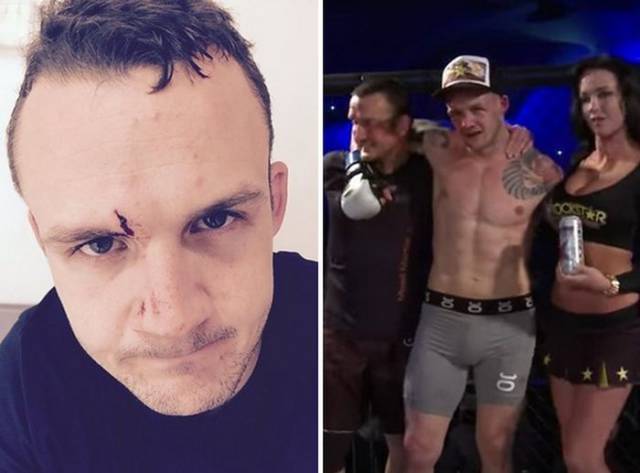 Clémence Poésy, aka Fleur Delacour, has done quite a bit of acting work since her time at Beauxbatons. 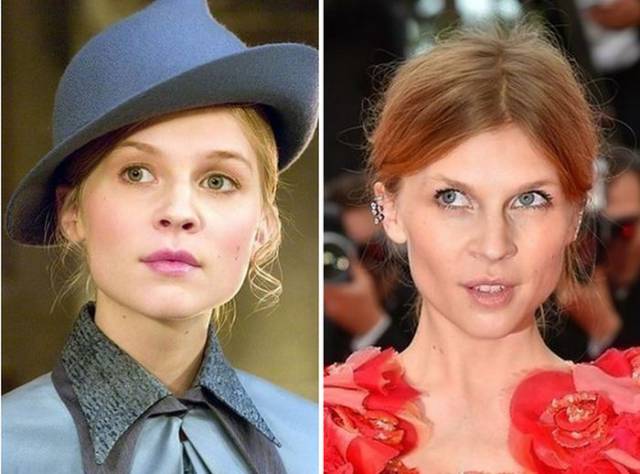 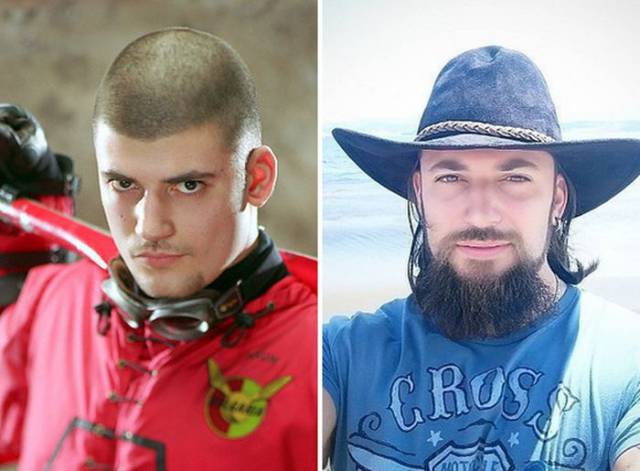 He’s worked as an actor since Harry Potter, and gotten a ton of tattoos.

Natalia Tena, aka Nymphadora Tonks, has continued landing acting roles, including Osha in Game of Thrones. 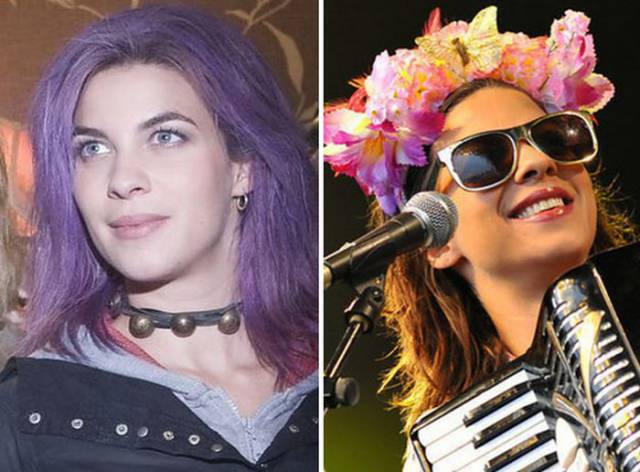 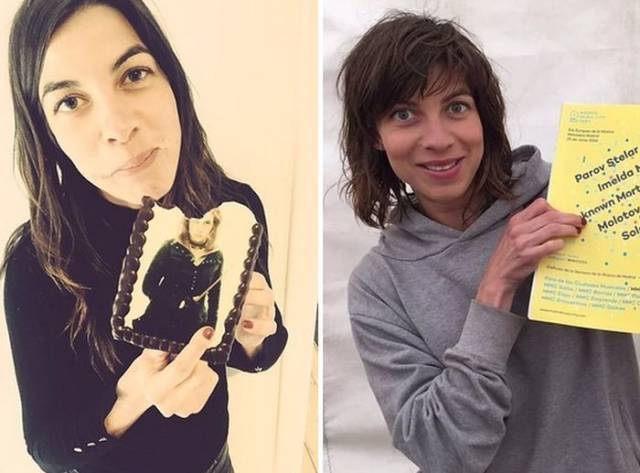 Hugh Mitchel, aka Colin Creevey, is a composer and actor. 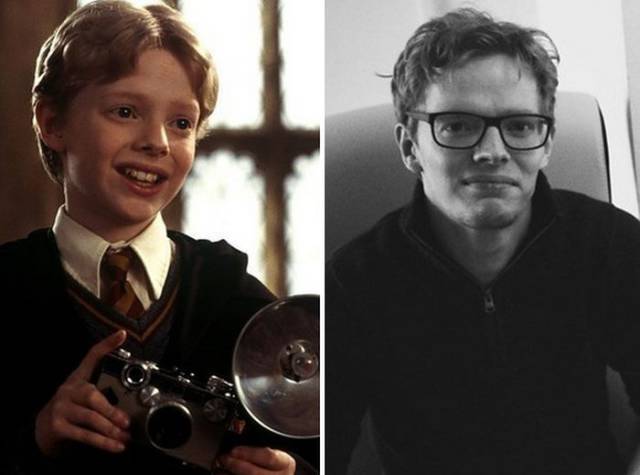 He seems to spend a lot of time on boats.

Devon Murray, aka Seamus Finnigan, doesn’t seem to have done much acting since Harry Potter. 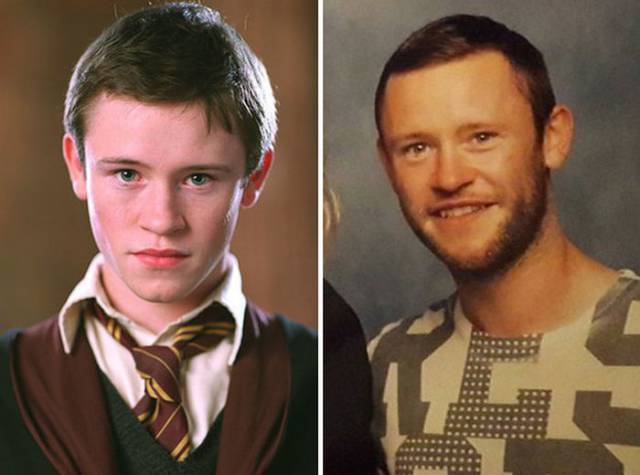 But he still makes the convention rounds, sometimes with former co-stars. 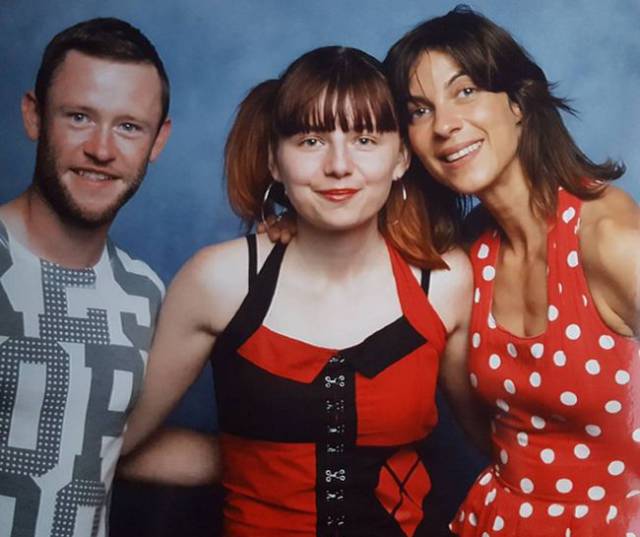 Alfred Enoch, aka Dean Thomas, is probably best known now for playing Wes on How To Get Away With Murder. 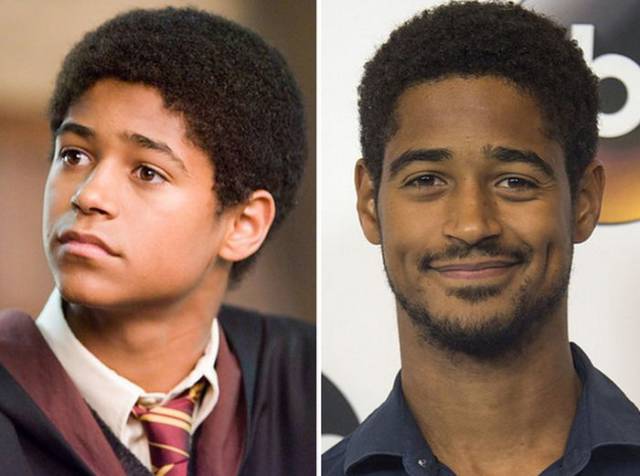 He’s not on social media because he “doesn’t trust himself.” 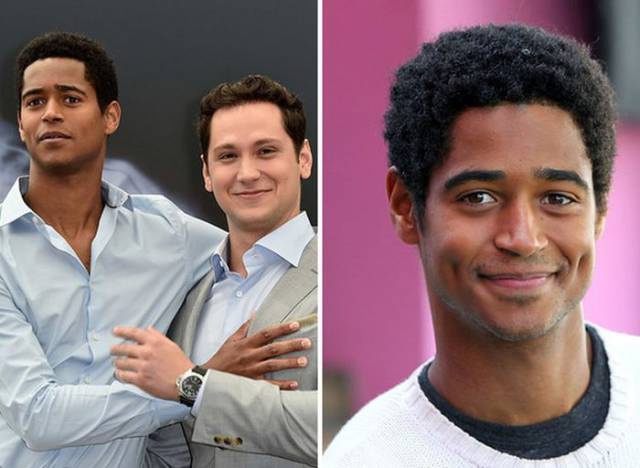 Jessie Cave, aka Lavender Brown, is an illustrator. 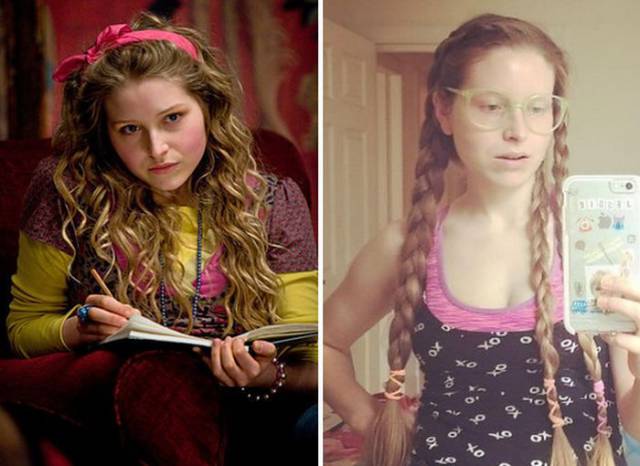 Last year she released a book called Love Sick, and her Twitter game is point. 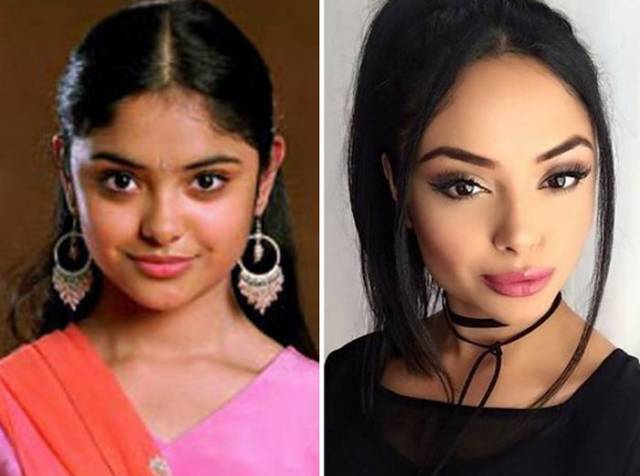 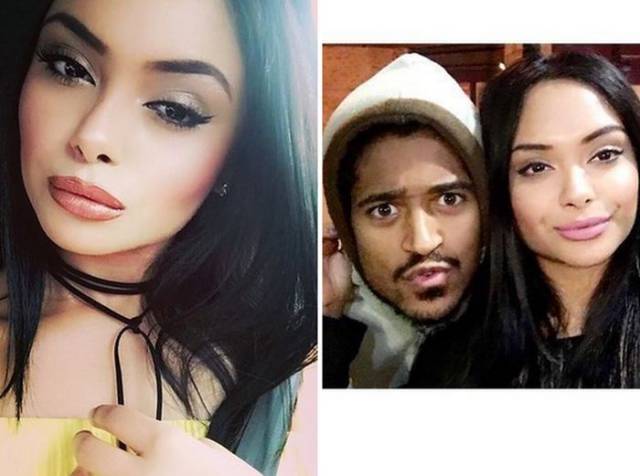 Scarlett Byrne, aka Pansy Parkinson, has had recurring roles on both Falling Skies and The Vampire Diaries. 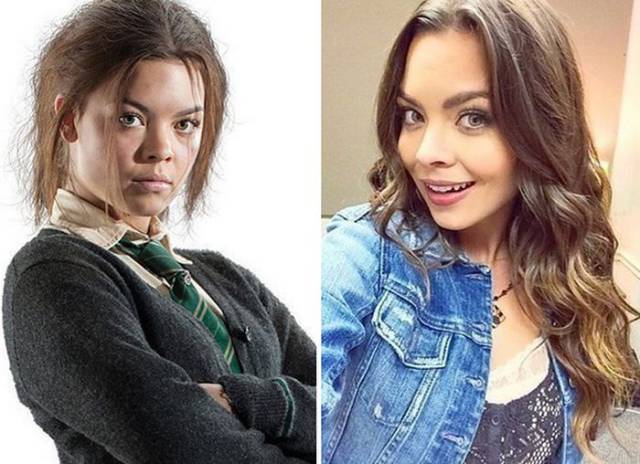 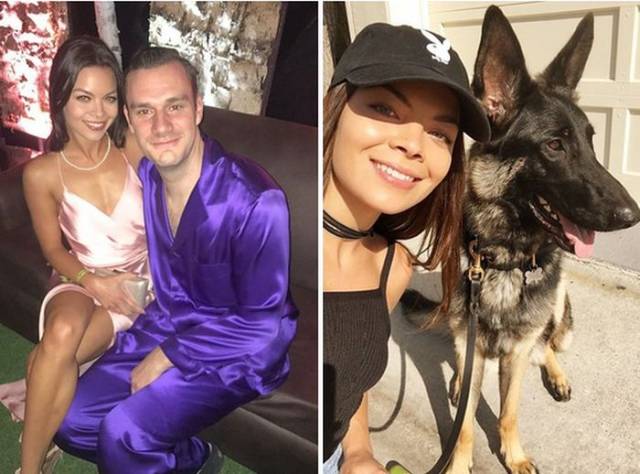 Katie Leung, aka Cho Chang, is appearing in The Foreigner later this year alongside Jackie Chan and Pierce Brosnan. 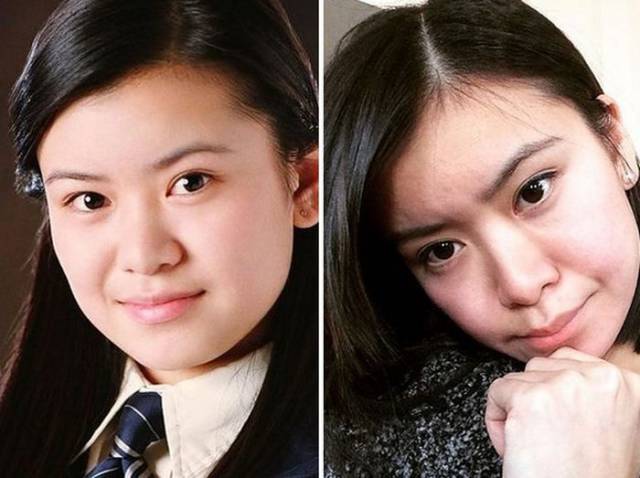 She wore her Ravenclaw colors to Honeyduke’s, though she got sorted into Gryffindor (and Thunderbird).

Luke Youngblood, aka Lee Jordan, is best known for his roles on Community and Galavant. 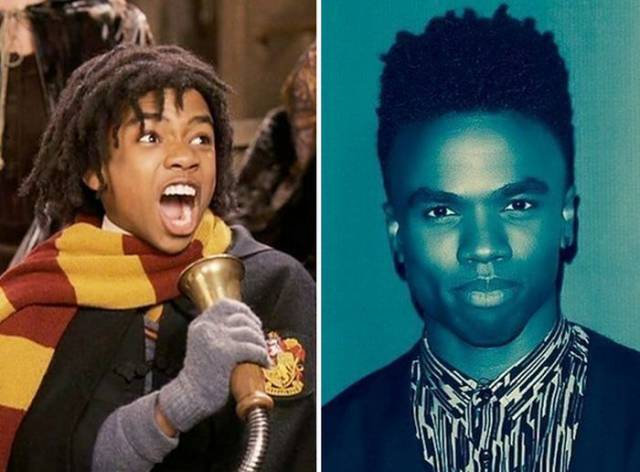 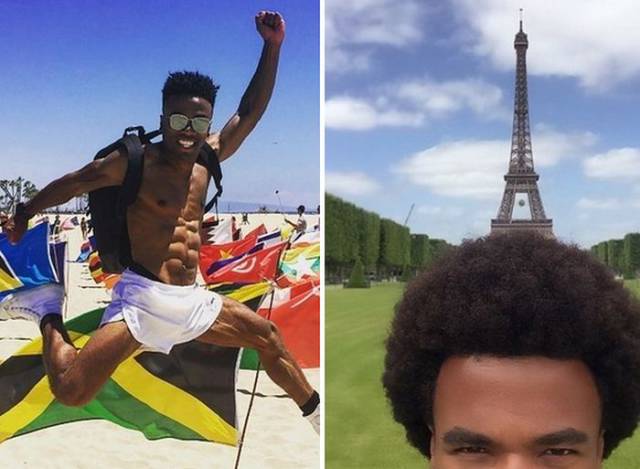