80 years ago Jesse Owens of the USA refuted Adolf Hitler’s myth of Aryan supremacy by breaking the world record in the 200-meter race in the 1936 Olympic Games in Berlin, Germany

Adolf Hitler hoped that the 1936 Berlin Games would prove his theory of Aryan racial superiority. Instead, Owens’ achievements led the people of Berlin to hail him, an African-American, as a hero. 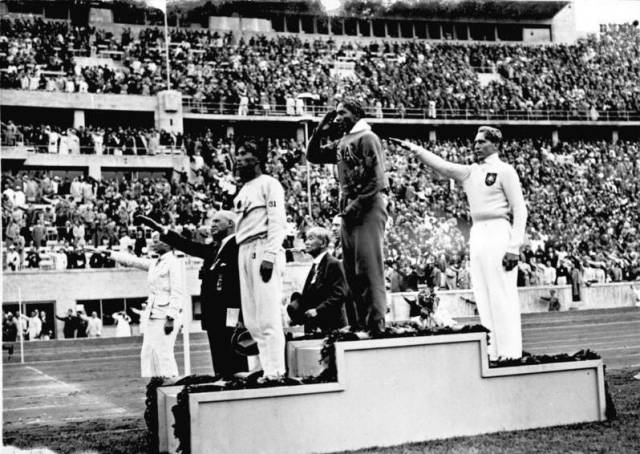