This is the Packard Campus for Audio-Visual Conservation located inside Mount Pony in Culpeper, Virginia. From 1969 to 1988, the campus was a high-security storage facility operated by the Federal Reserve Board. The facility was decommissioned in 1992 and was transformed into the National Audio-Visual Conservation Center. Today it stores 6.3 million pieces of the library's movie, television, and sound collection. 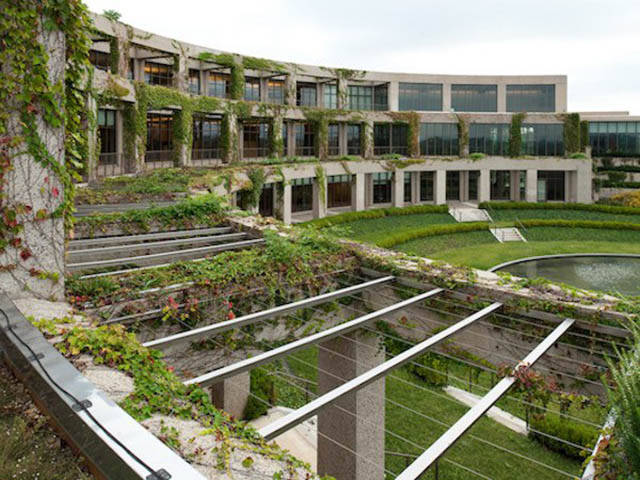 During the cold war, the US Federal reserve needed a place to store enough US currency to replenish the country east of the Mississippi, in case of a nuclear strike. In 1969, a bunker was built into the bedrock of Mount Pony in Culpeper, Virginia to hold billions of dollars in US currency. It had 7 computers that were tied into the Federal reserve system as well as barbed wire fences, guards and other forms of protection. 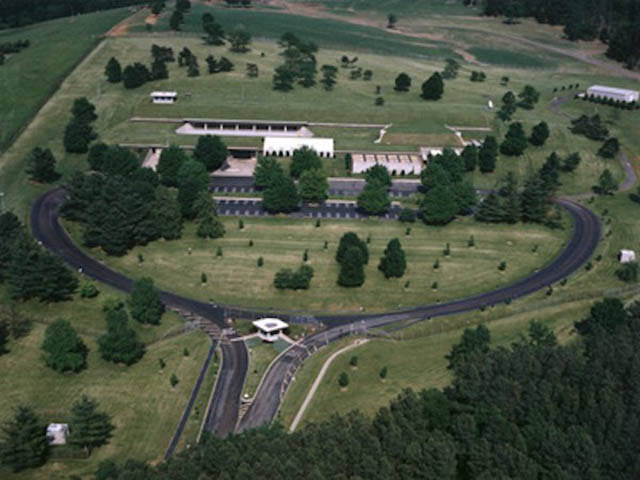 Inside, the 140,000 foot facility contained 124 concrete vaults, “radiation-hardened” and steel-reinforced, to safeguard thousands of pallets stacked with money (which, oddly, was mostly in two-dollar bills). It also served as a continuity of government facility up until 1992.

In 1997 it was put up for sale and was jointly purchased by the US Library of Congress and the Packard Foundation (of Hewlitt-Packard fame).

They had a great idea for what the old bunker could be used for. 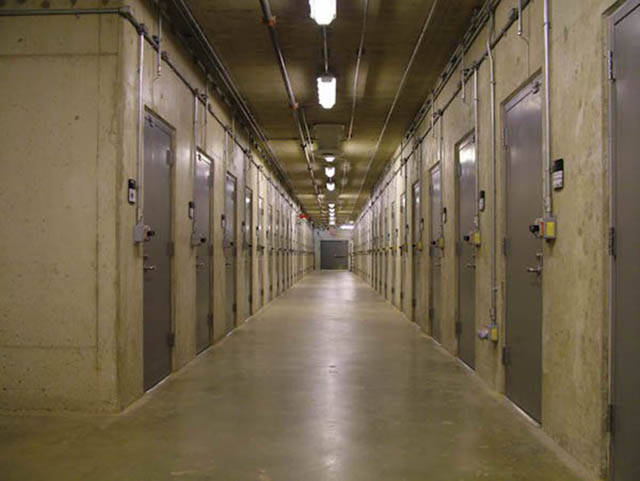 Over the next 10 years, the site was redeveloped into a new site for the Library of Congress’ 6.3 million pieces of the library’s movie, television, and sound collection. The new building blends into the surroundings, with green roofs, large windows and the area has been reforested. 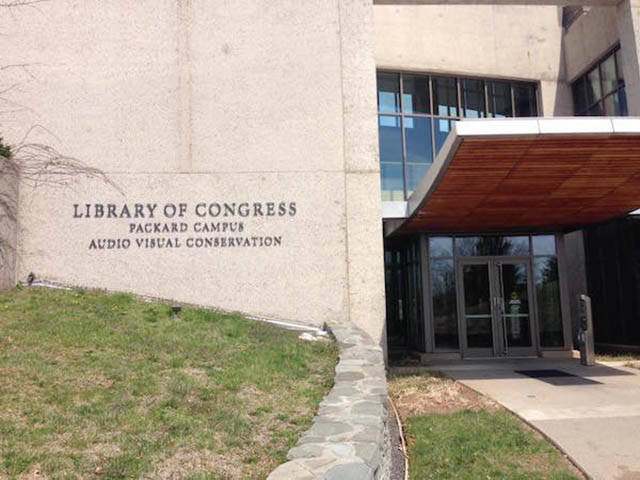 But the reason why the site was chosen wasn’t merely because there was plenty of space, security and vaults to keep the film collection safe; it was also because film prior to 1951 were made of nitrate.

And nitrate is flammable, especially when you run it through a hot projector. 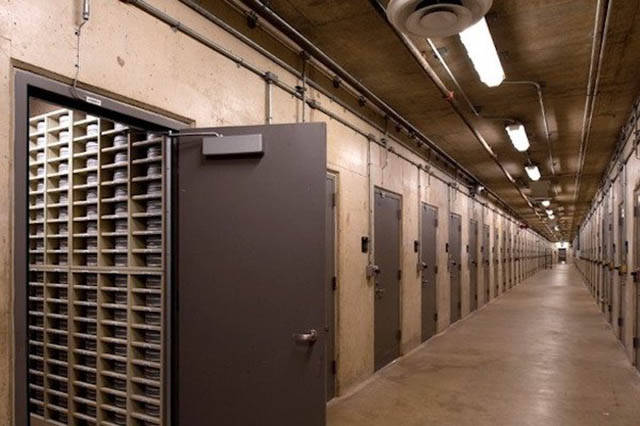 So all the most volatile films are buried underground; safe and secure where they’ll be safe from self-combustion and nuclear war, essentially. 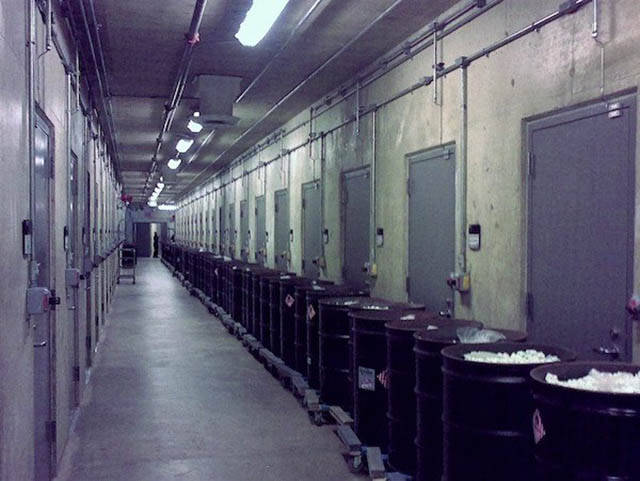 Inside the bunker, there’s over 90 miles of shelving, while the 194 vaults hold the nitrate films at sub zero temperatures. This is the largest nitrate storage facility in the Western Hemisphere. 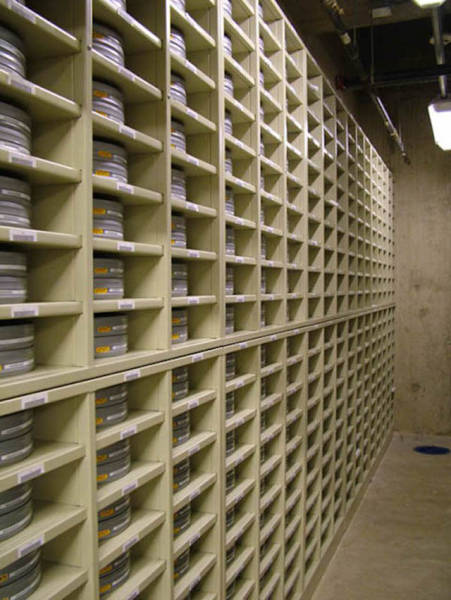 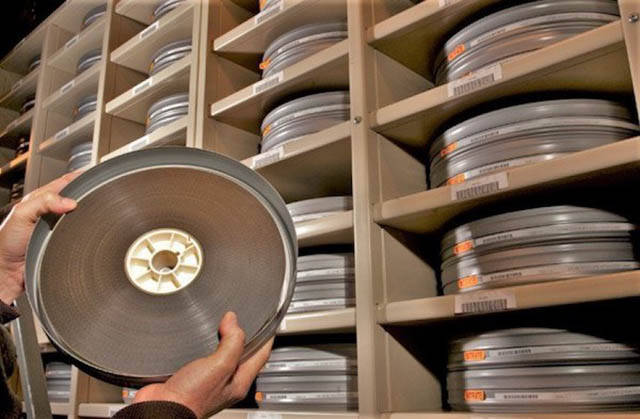 Everything is catalogued and strictly monitored. 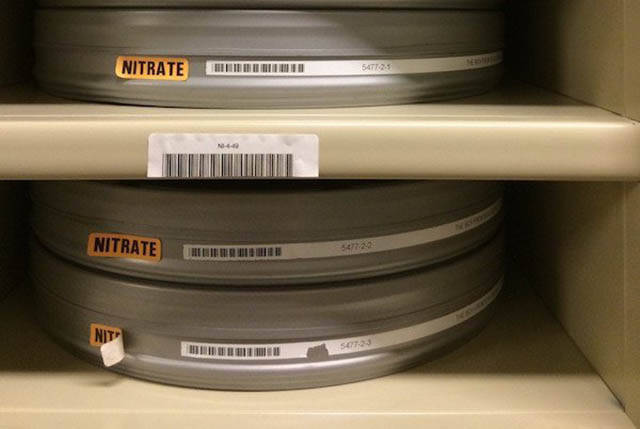 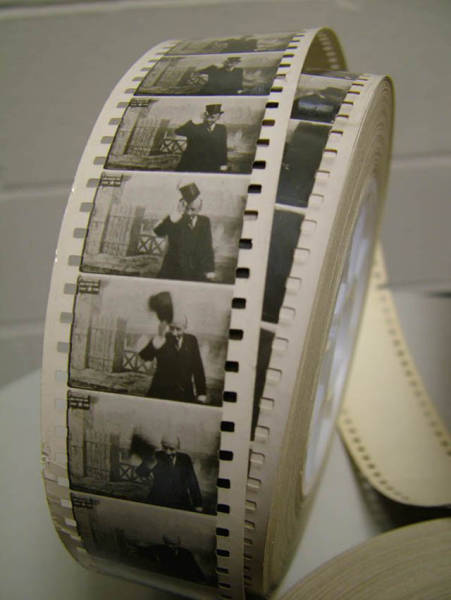 1.5 million related items such as manuscripts, posters and screenplays. 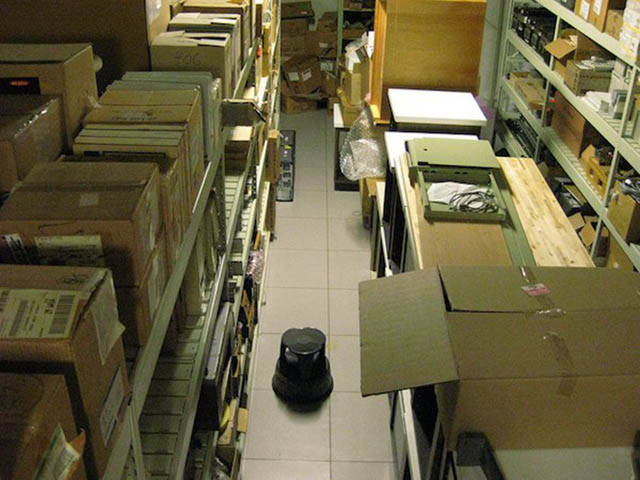 And while you’d think, as a library, you’d be able to wander in and check out the films, I’m sorry to say, you can’t.

Don’t worry though, you can come to the campus to see some of the most rare films on site. The campus has a 206-seat theatre that can project modern digital film, as well as the nitrate films, with an organ that comes out of the stage for the silent films. They screen films semi-weekly and you can check out their schedule on the Library of Congress website. 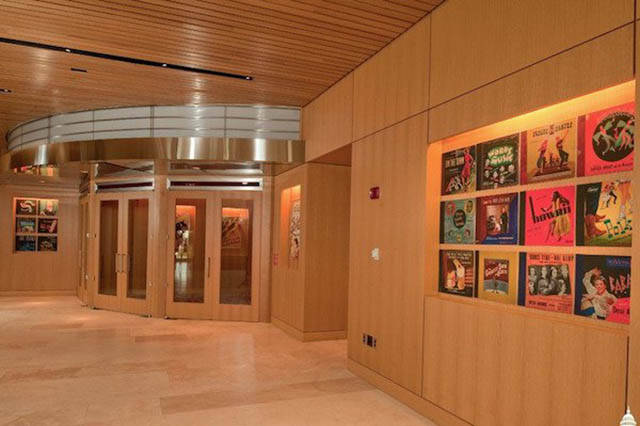 Think I need to move to Virginia.