While Syd Barrett and David Gilmour (Barrett’s eventual replacement) would join the band later, Roger Waters, Nick Mason, and Richard Wright all met and formed what would become Pink Floyd while attending London Polytechnic (now the University of Westminster) as architecture students in 1963. 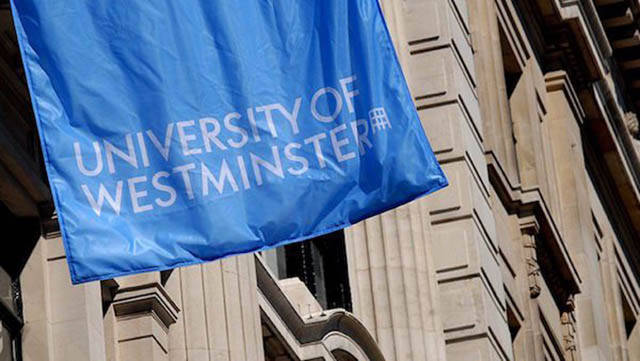 A film of their legendary performance at Alexandra Palace in 1967, as part of the 14 Hour Technicolour Dream, is available on DVD. It is particularly memorable for capturing John Lennon in the crowd. Yoko Ono was also there performing an art installation, although the pair hadn’t met yet.

Pink Floyd recorded their first album ‘The Piper at the Gates of Dawn’ at Abbey Road Studios. Simultaneously, the Beatles were next door creating their seminal masterpiece ‘Sgt. Pepper’s Lonely Hearts Club Band’. 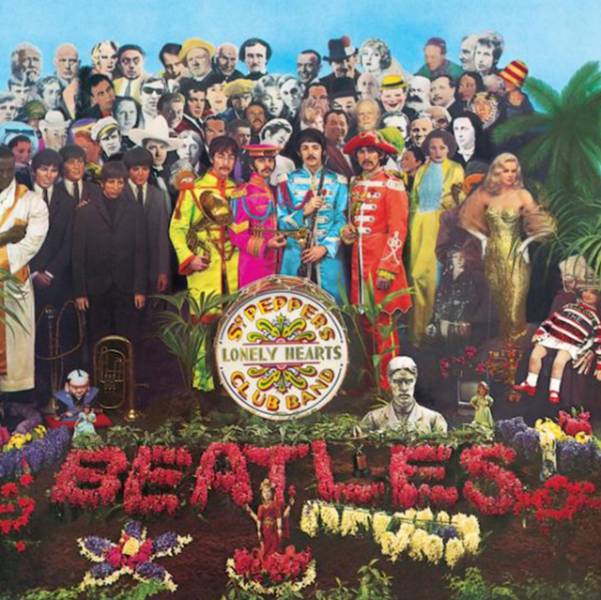 Surprisingly, The band have only ever had one chart topping single. That was “Another Brick in the Wall (Part II)” in 1979. 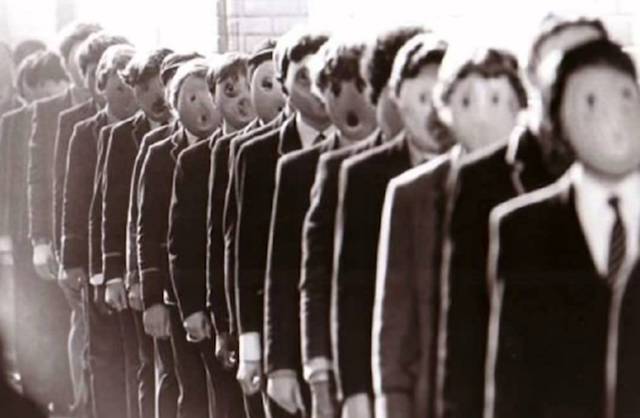 Although the band has essentially disbanded, a cover band called The Australian Pink Floyd has toured in over 35 countries and sold more than 3 million tickets worldwide. They even made an appearance at David Gilmour’s 50th birthday party.

Which is a bit odd. 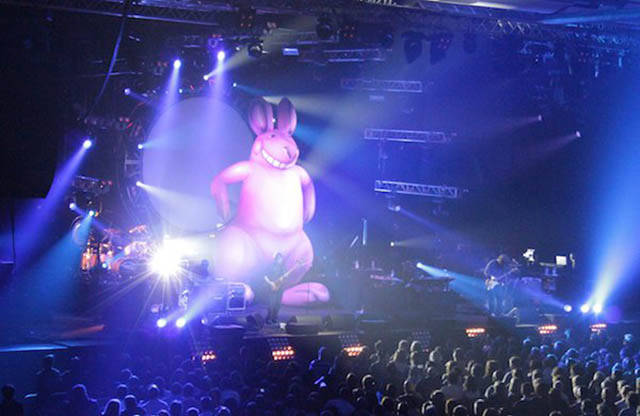 The great Stanley Kubrick reportedly asked the band if he could use the track “Atom Heart Mother Suite” in the soundtrack for his film ‘A Clockwork Orange’. 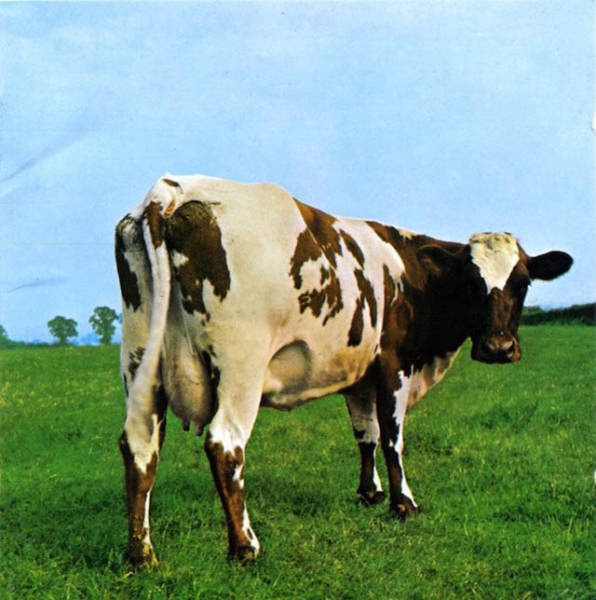 Pink Floyd are well known for their iconic album covers. But they actually turned down one that proved just as memorable for another band.

Hipgnosis, the art design group that produced much of Floyd’s album art, offered them the above design for their album “Atom Heart Mother Suite”. Instead they went for the well known cow design and Def Leppard used it instead for their wildly successful High ‘n’ Dry album. 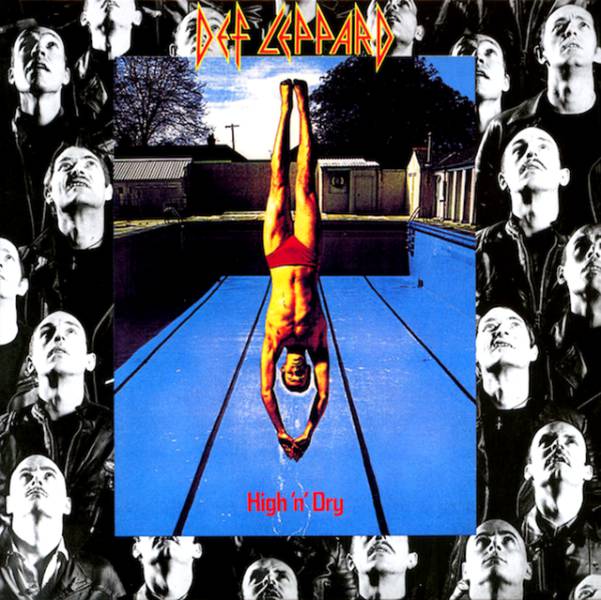 ‘Dark Side of the Moon’ was an absolute phenomenon. Released in 1973, it remained in the charts for an extraordinary 741 weeks and has sold almost 50 million copies, making it the third most sold album ever. It is said 1 in 12 people own a copy. 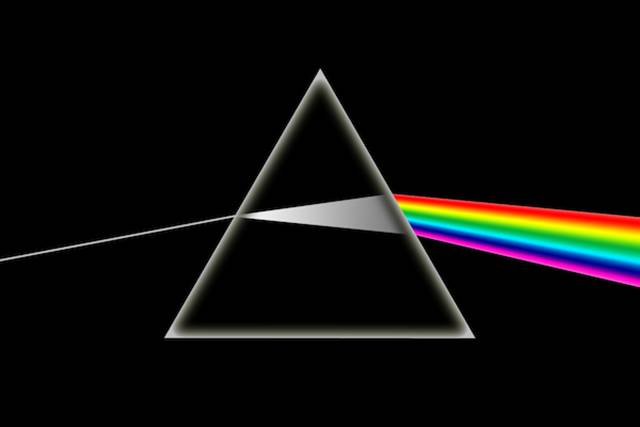 Douglas Adams, the author of Hitchhiker’s Guide to the Galaxy, was responsible for naming their fourteenth album ‘The Division Bell’. In exchange, the band donated money to Adams’ favourite charity, the Environmental Investigation Agency. 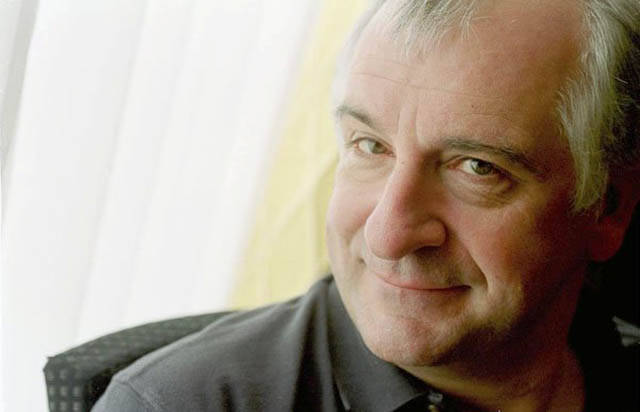 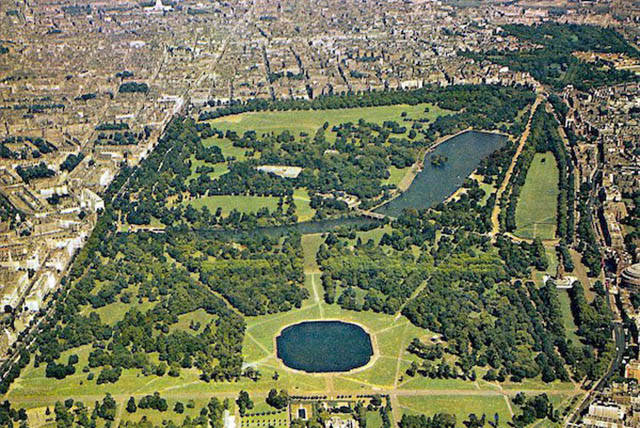 The instantly recognisable animals used on much of their cover art actually have names! The flying pig’s name is Algie, and the cow from ‘Atom Heart Mother’ is named Lulubelle III. 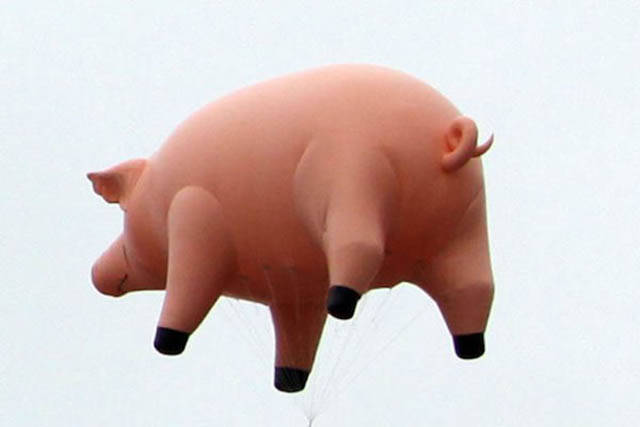 Before settling on Pink Floyd, the band went by various monikers. These include The Tea Set, Sigma 6, Meggadeaths, the Abdabs and the Screaming Abdabs, Leonard’s Lodgers, and the Spectrum Five. 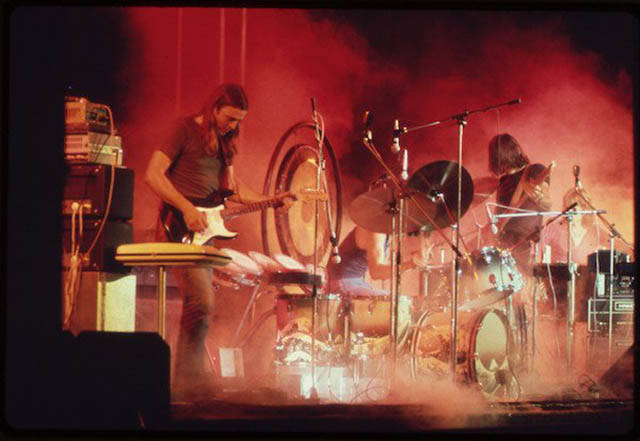 Before becoming Pink Floyd, they were known as ‘The Pink Floyd’. ‘The’ was dropped soon after Syd Barratt’s tragic acid-induced breakdown that led to him leaving the band in 1968.

‘Shine On You Crazy Diamond’ is the band’s tribute to their former frontman. 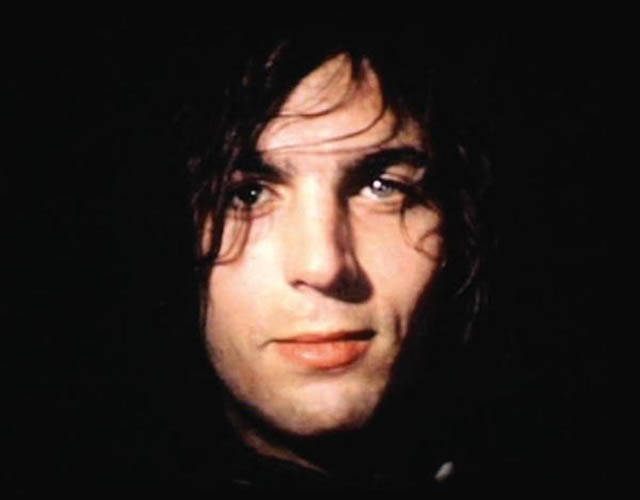 Nick Mason, despite being the longest tenured member of the band and the only one to play on every track they ever produced, is credited with vocals on only one song. That is “One of These Days” from the 1971 album Meddle 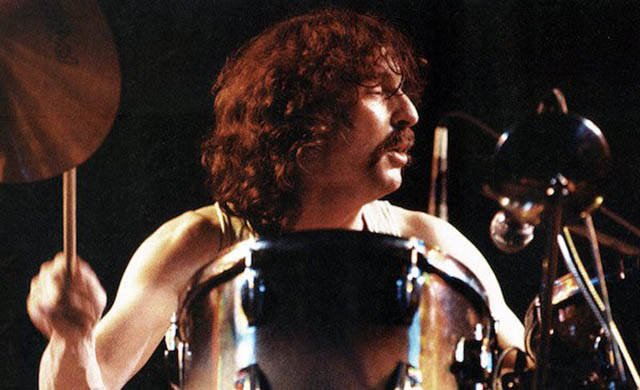 The band’s name was chosen by original frontman Syd Barrett. It was a combination of two of his favourite Carolina bluesmen – Pink Anderson and Floyd Council. 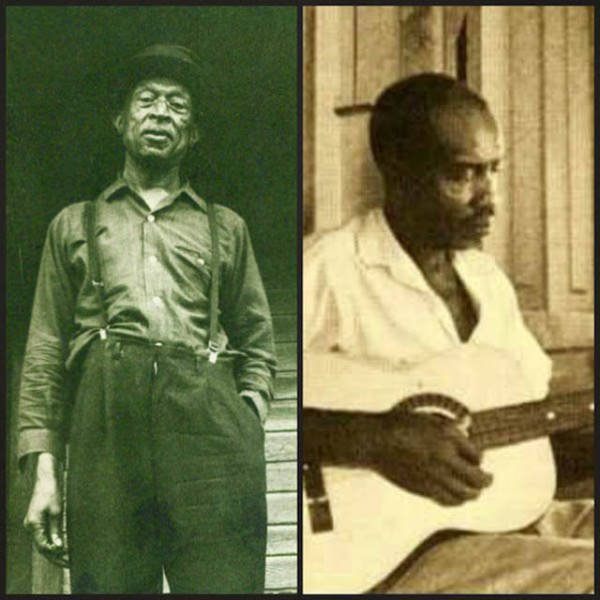 The emblematic inflatable pink pig, Algie, once came loose from its tethering and floated into the flightpath of Heathrow airport, causing panic among air traffic control. Pilots of commercial airlines reported seeing the helium filled porker as high as 30,000 ft.

It was later found in a field in Kent. 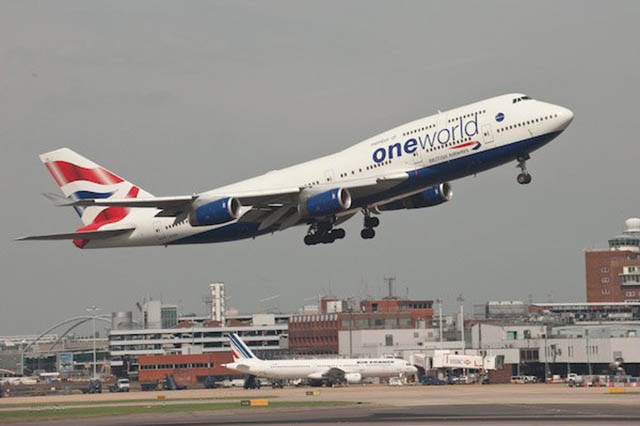 In 2010, the Royal Mail released commemorative Pink Floyd stamps in recognition of the band’s cultural legacy. 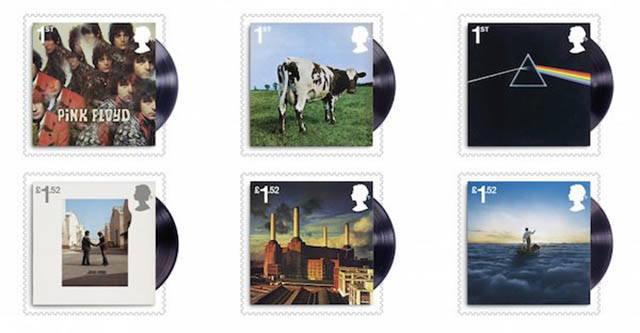 Pink Floyd have always had an outer of this world sound. So it wasn’t that surprising when Russian astronauts took the album ‘Delicate Sound of Thunder’ up to the Mir space station in 1989, making it the first album ever to be played in space. 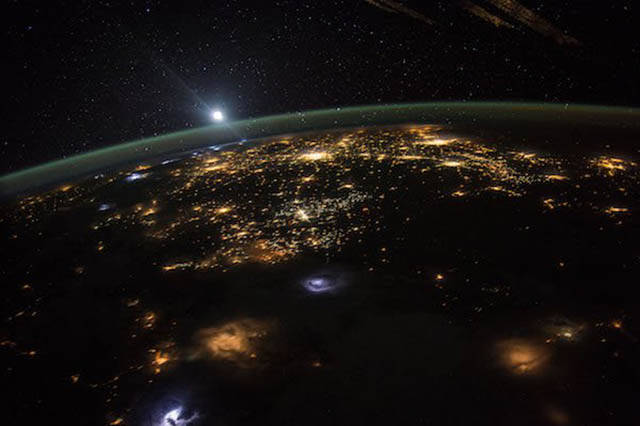 They were one of the first bands to pioneer live surround sound. Richard Wright would quite literally use joysticks attached to an amplifier to propel the sound around the arenas. 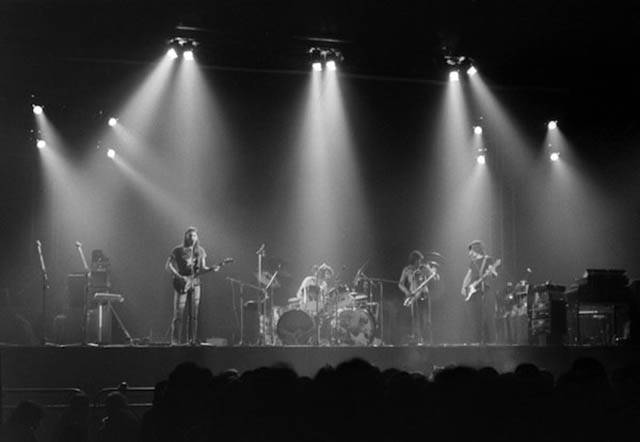 As the legend goes, the album ‘Dark Side of the Moon’ is supposed to synch perfectly with the Hollywood classic ‘The Wizard of Oz’. And while the band is pretty much denied this, I’m sure it won’t stop you from trying. 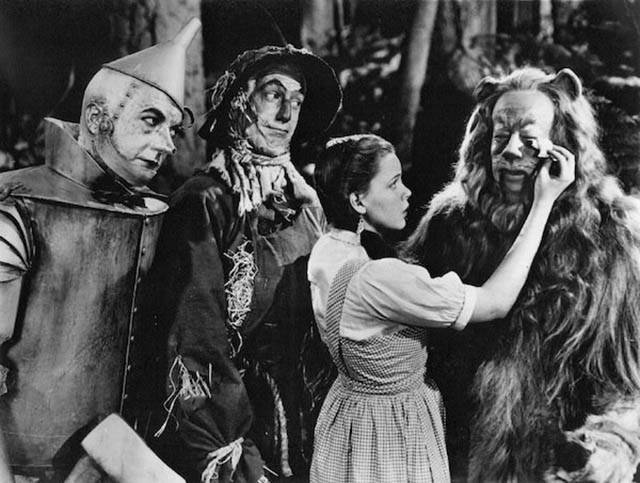