Nikola Tesla. Nikola was insanely obsessive compulsive. He would not touch anything that had the slightest sign of dirt, nor would he touch anything that was round. He was also apparently obsessed with the number 3. He only would stay in hotel rooms divisible by 3, he would walk 3 times around the block before entering a building, and he always ate his meals with 3 sets of 6 napkins. 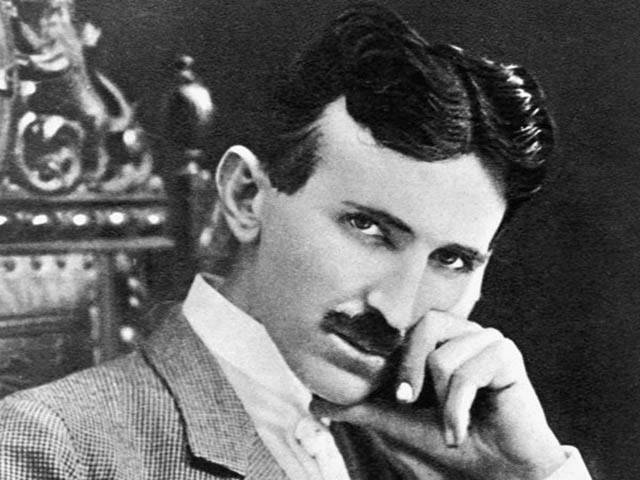 Ulysses S. Grant. It’s said that even up until his late 60’s he would tell people that nobody has ever seen him nude since his birth. He preferred to keep his clothes on in front of company. 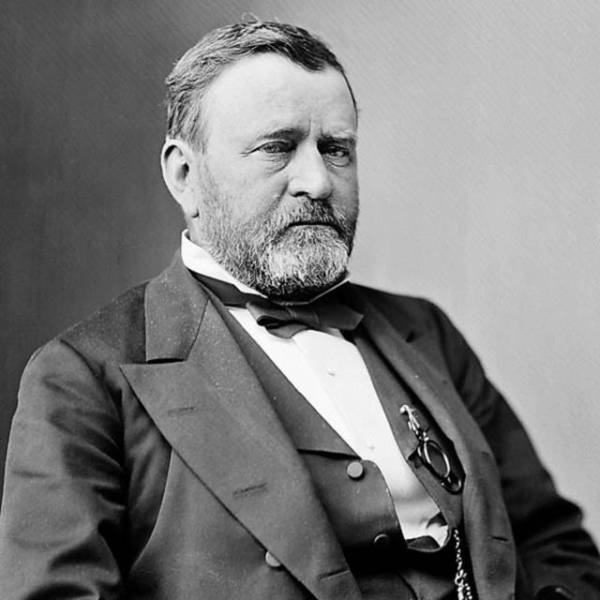 Charlie Chaplin. Apparently Charlie had some sort of twisted “casting couch” style of audition where he would have women strip naked, then he would pelt them with pies. 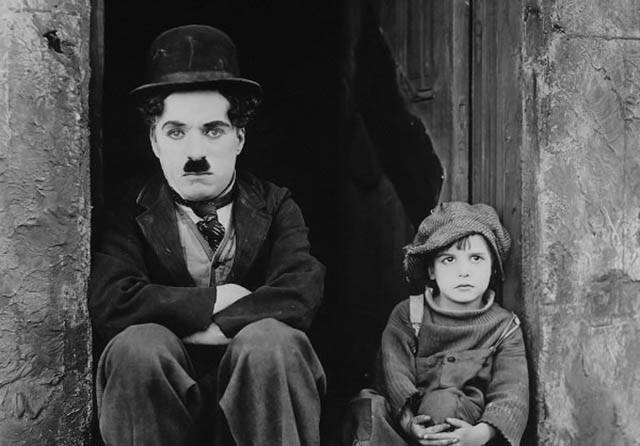 Pythagoras. This mathematical genius also came up with a religion that had some strange rules. For example, you can not eat beans under any circumstances, walk on a highway, or smooth out any bodily indents made on your bed sheets. 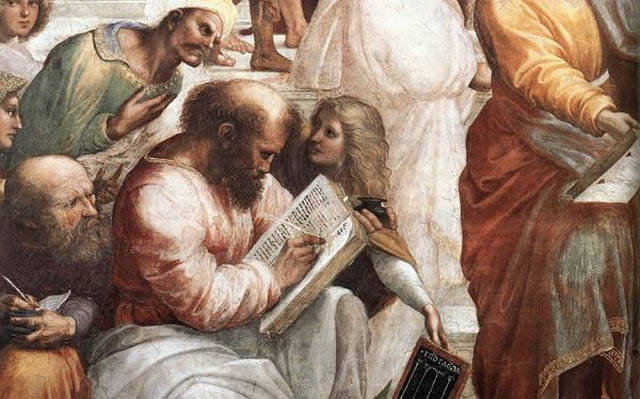 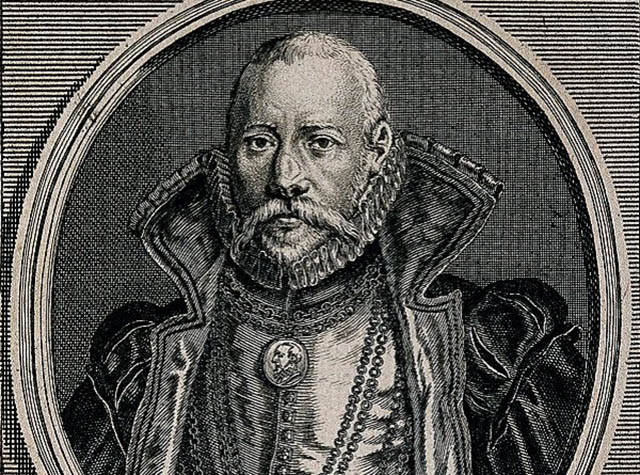 Charles “The Mad”. The 14th century king of France believed that he was a wolf made out of glass. He would even chase people around the castle howling at them- but wouldn’t let people touch him because he thought he would shatter. 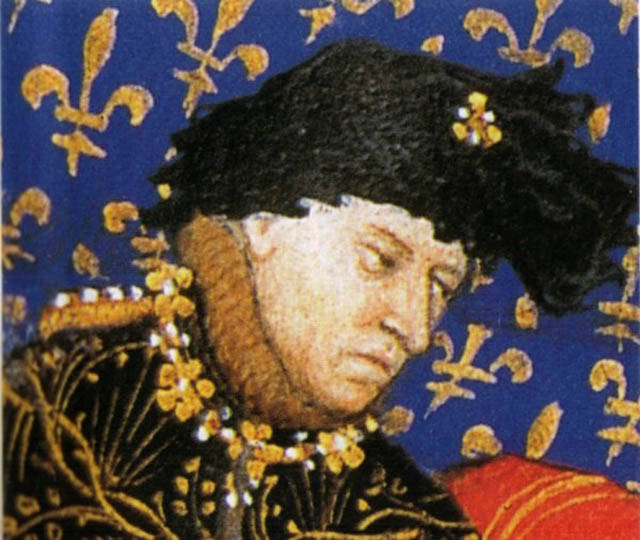 Christian VII. This former king of Denmark had probably the least odd habit of everyone on here. He wanked too much. Court physicians were worried that it would render him infertile, as well as interfere with his duties as king. 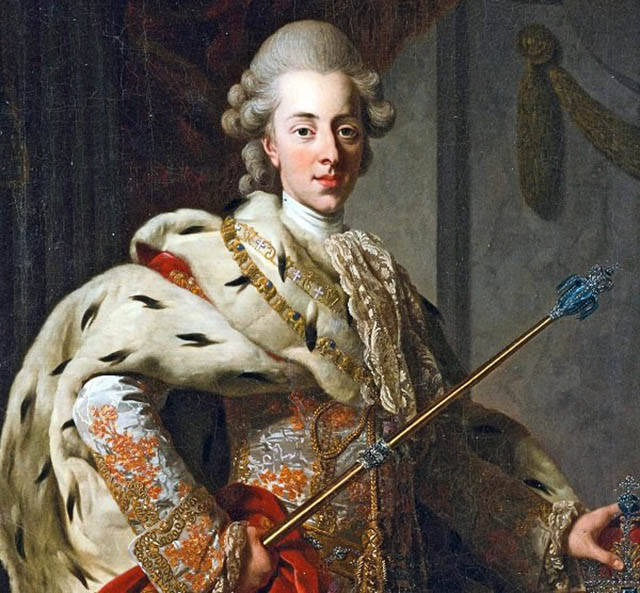 Andrew Jackson. Andrew Jackson had a temper. He was constantly challenging people to duels and is said to have participated in anywhere from 13-100s of them. 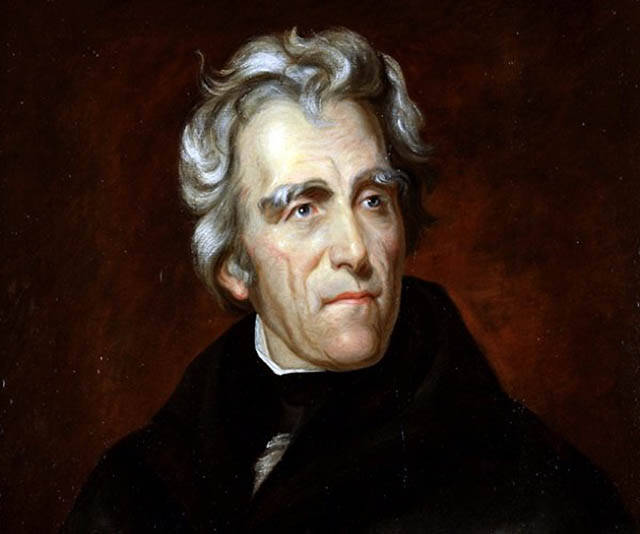 Salvador Dali. He believed that he was possessed. He even had a priest perform an exorcism on him. He then gave the priest a crucifix sculpture he made himself as a gift. 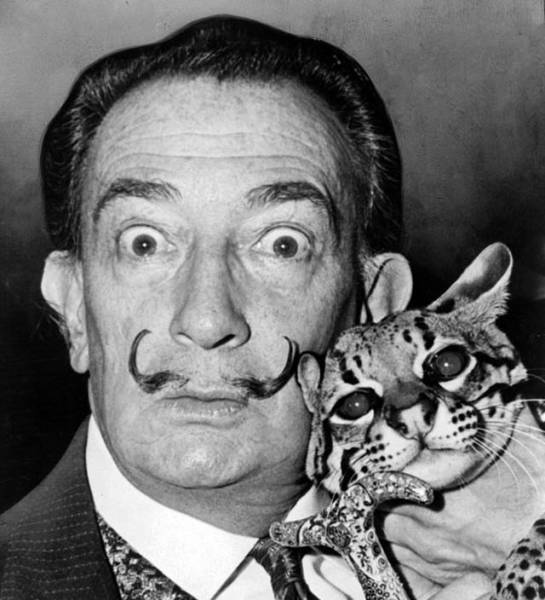 Stonewall Jackson. Stonewall believed that one of his arms was longer than the other. To balance out his circulation, he would constantly raise his longer arm in the air and hold it there for a while. 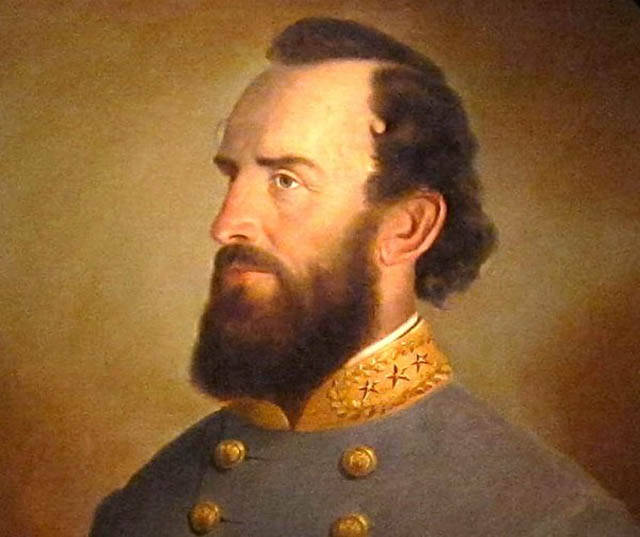 Ben Franklin. It is said that Ben Franklin was really into the older ladies. He said that older women were just like younger women when everything but their “you know what” was covered. 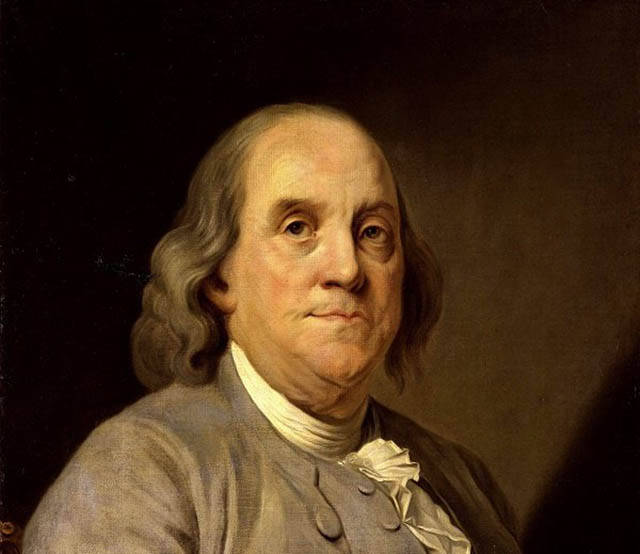 Michelangelo. This highly touted artist would always sleep in his clothes and boots. 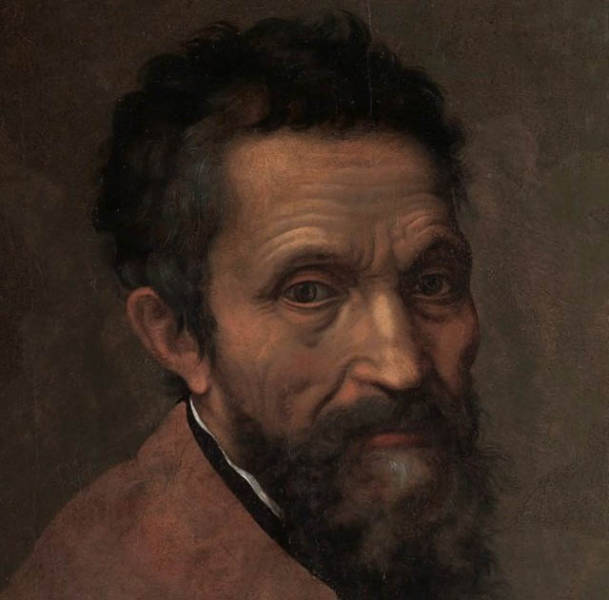 Jean Jacques Rousseau. According to the memoirs of this influential philosopher, he loved to be spanked. He also used to pull his pants down on the street and chase women around begging to be spanked. 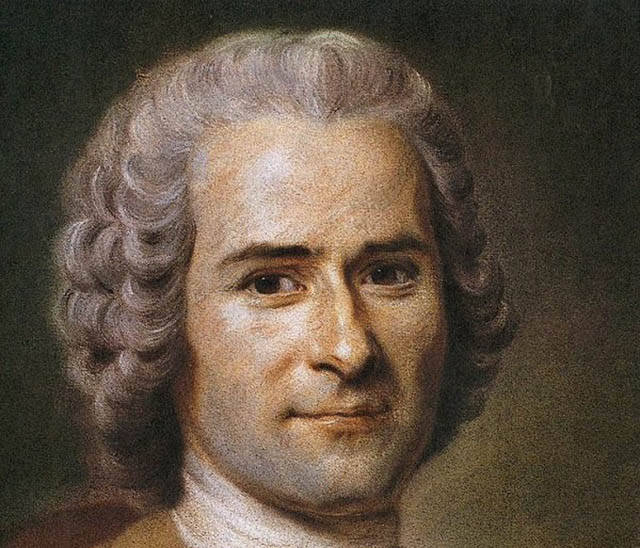 Martin Luther. Apparently the founder of the Lutheran Church would eat a spoonful of his own feces- believing that it had health benefits. 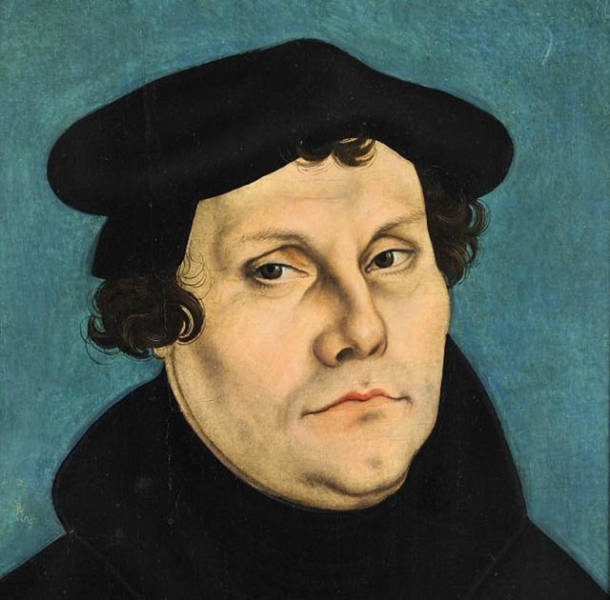 Zhengde. This former emperor of China loved to play make believe. So much so, that he even had a fake city block built around his grounds, so that he could pretend to be a shopkeeper.

Lyndon Johnson. The 36th U.S. president didn’t mind urinating in public. Apparently he didn’t shy away from flashing anyone who tried to call him out on it too. 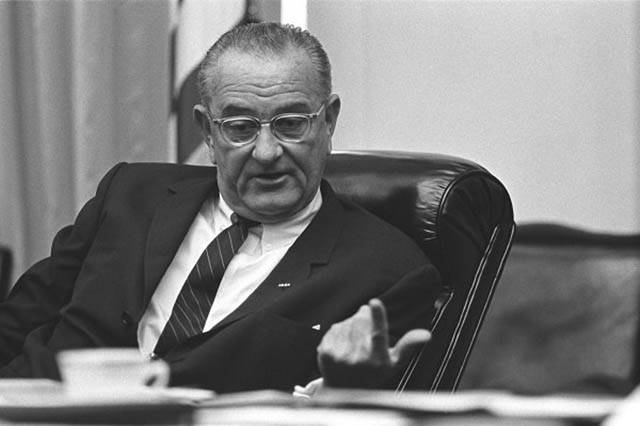 Justin II. The 6th century Byzantine emperor would regularly hear voices in his head and bite his own servants. 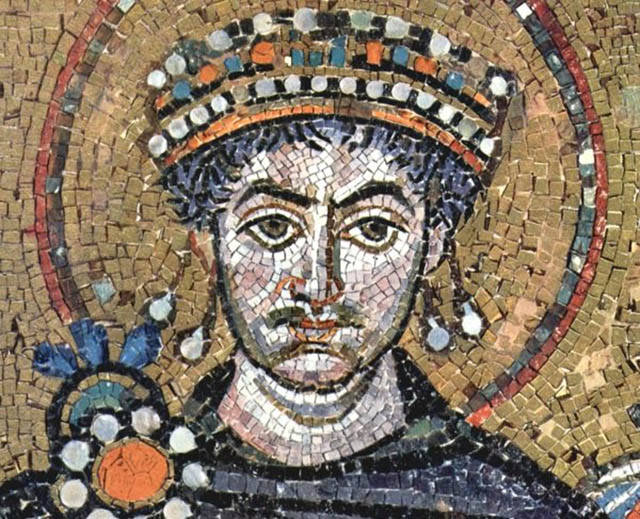 John Quincy Adams. The 6th president of the U.S. believed in mole people. He even gave the green light to an expedition in which people would dig into the earth and form diplomatic relations with them. 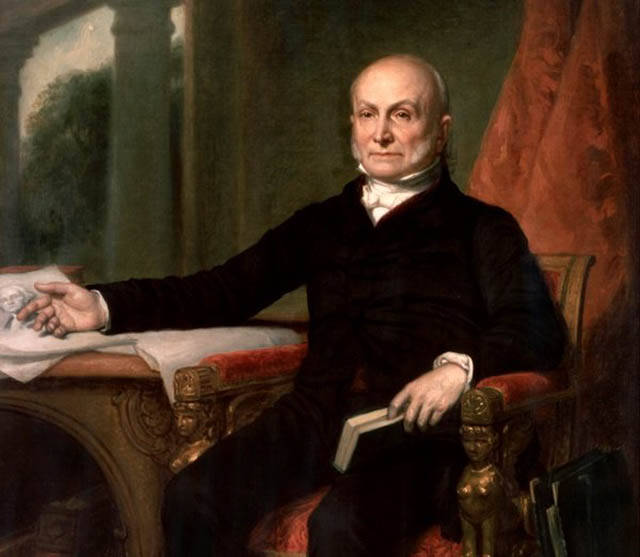 Howard Hughes. This American hotshot from back in the day stayed in his screening room for 4 months in 1947. He lived solely off of chocolate bars, milk, and chicken. 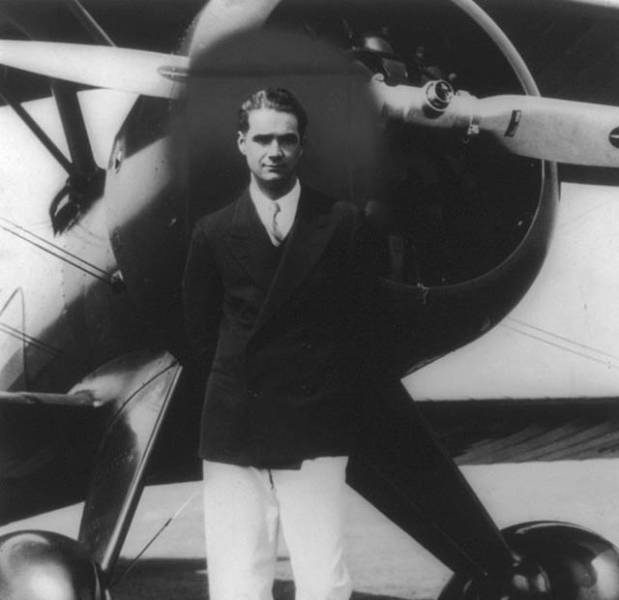 Winston Churchill. He enjoyed being naked in his office. Apparently both Franklin D. Roosevelt and his son Elliot have had naked run ins with Sir Churchill. 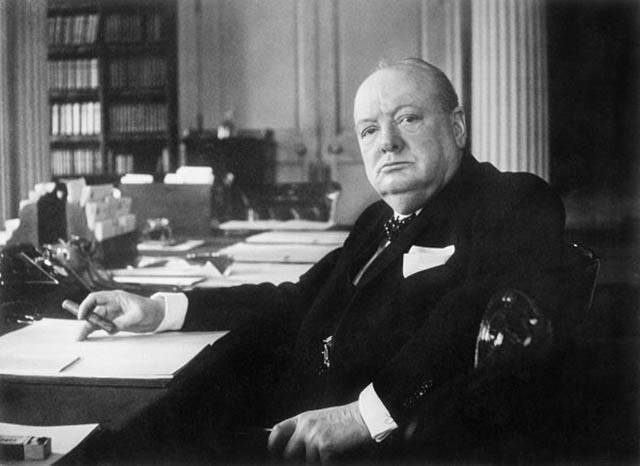 Lord Byron. One of the greatest poets to come out of Britain had one hell of a habit. He liked to collect a lock of pubes from each one of his lovers. He kept them in his publishing house in a little file, which remained there for more than 100 years after his death. 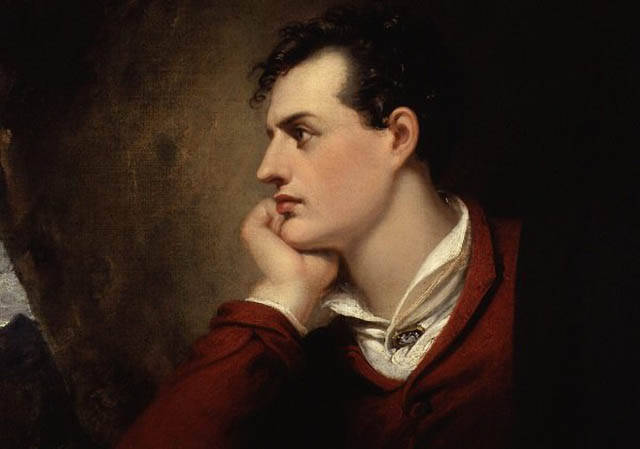