A struggling young comedian takes a menial job on a cruise ship where he hopes for his big chance to make it in the world of cruise ship comedy.

Thankfully Adam Sandler has gone on to bigger and better things. 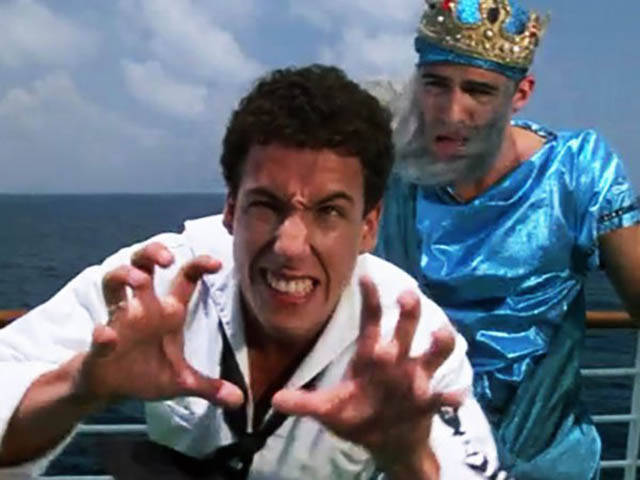 Sequels are never as good as the original, so I guess you can blame some of that on Baby Geniuses 2. The rest you can blame on the truly, truly awful premise. 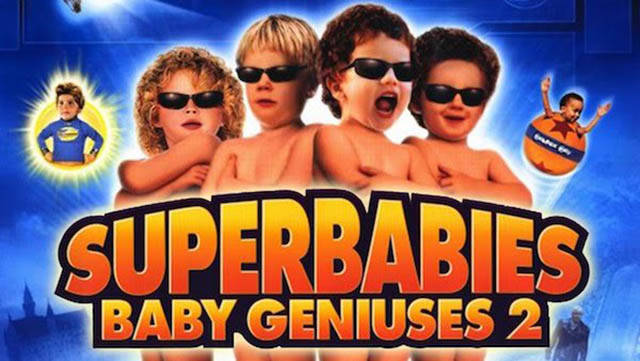 At South Beach University, a beautiful sorority president takes in a group of unconventional freshman girls seeking acceptance into her house. While this doesn’t exactly sound terrible, the top two IMDb comments are “Worse than you can possibly imagine” and “I am simply amazed…”

That last one could be positive, I suppose… 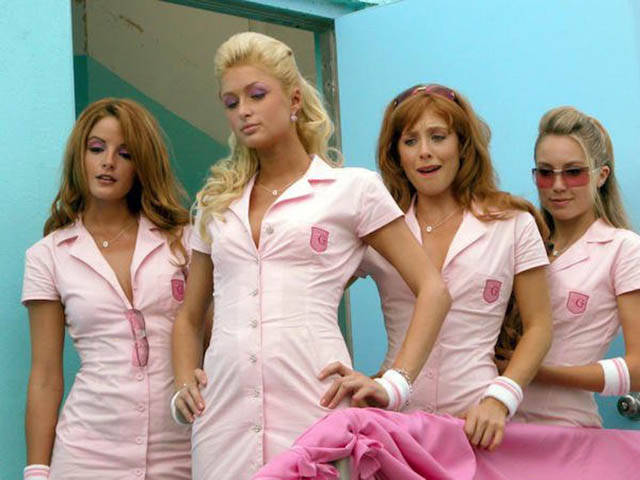 A show based around someone who came in third on Germany’s version of American Idol? Look no further than the reviews.

“The performances of the actors were some of the worst in the history of German cinema.” Even the protagonist himself admitted “You have to say this is the worst movie of all time really.” 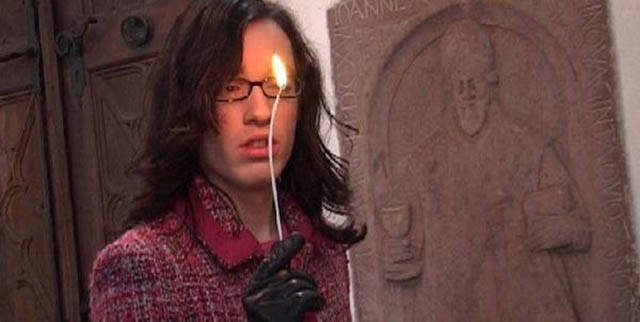 It’s essentially ‘The Taming of The Shrew’, but with Paris Hilton. 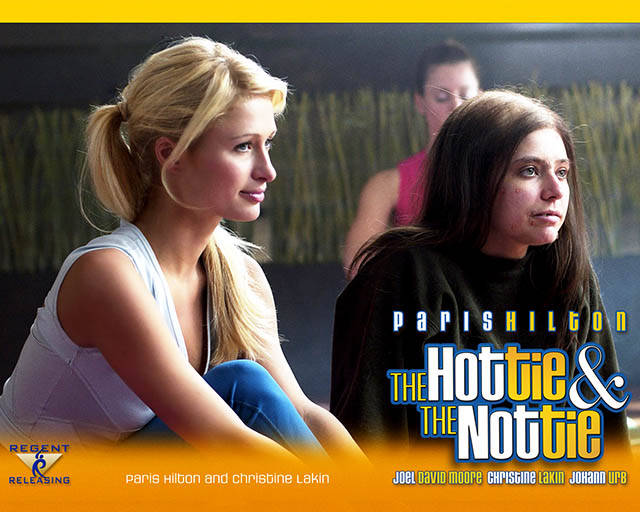 It’s a shame that the genuinely great Scary Movie has resulted in the spoofing of every single film genre under the sun. Some good, most bad. 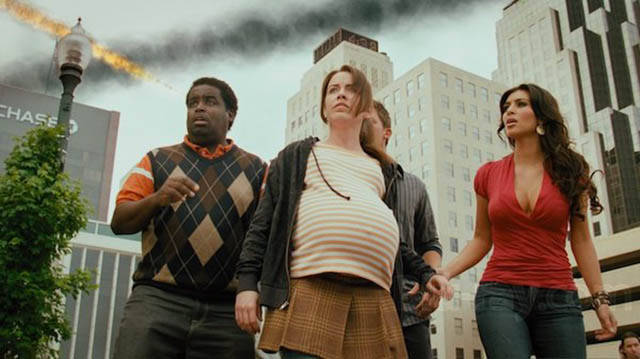 The IMDB description of this film- having clearly been ran through Google translate – is truely spectacular! 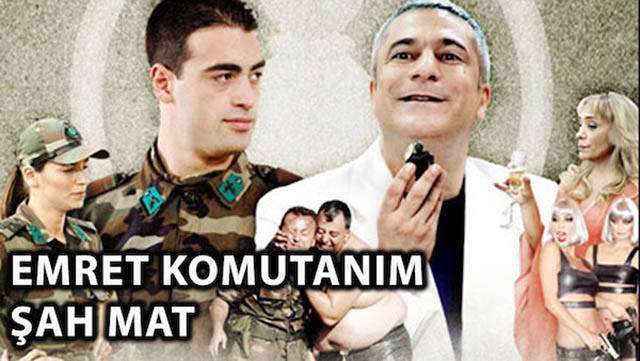 Variously described as a ‘fairytale spoof’, ‘comedy fantasy’ and, amusingly, ‘a crap Shrek’, Keloglan vs. the Black Prince is about…a guy called Keloglan fighting a Black Prince. Simple as that really. 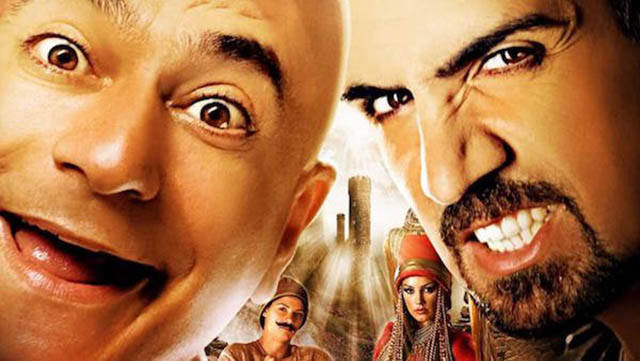 Awesome poster aside, just read the plot – “A temple priest commits suicide after being dishonored by an evil landlord, his son returns to his native village on a mission of vengeance.”

Sounds like a pretty solid action film to me. 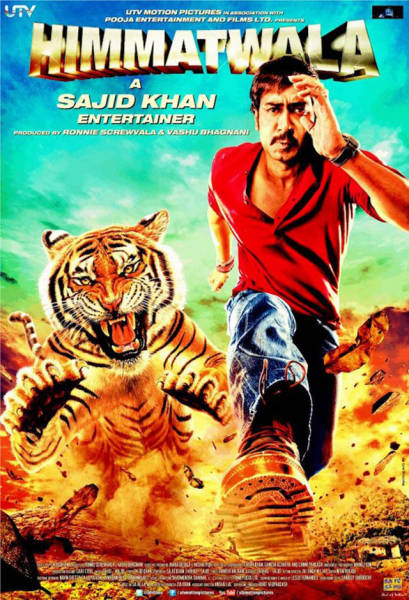 A Bollywood comedy centered around three people who each have a lookalike of a lookalike, all with the same name. One actress involved called it ‘the worst experience of her life’. Another banned her family from seeing it. 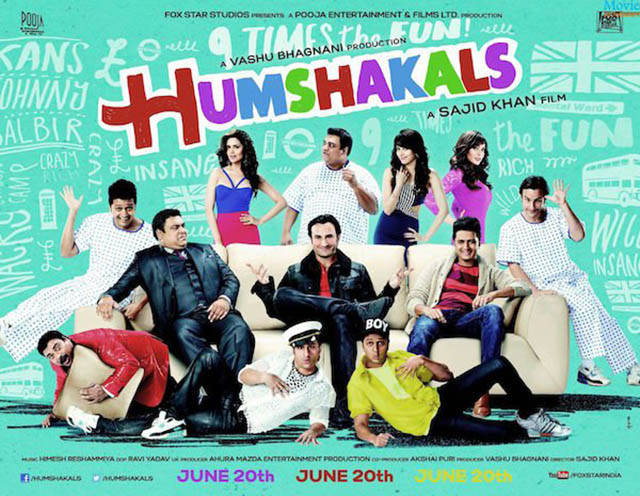 A family of Turks attempt to adjust to life in a new solar system. Whadya mean it didn’t win an Oscar?! 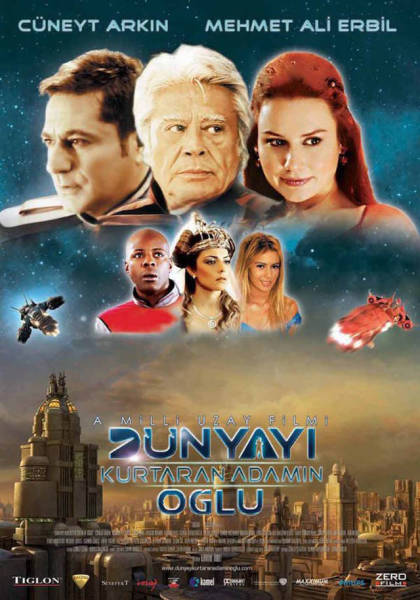 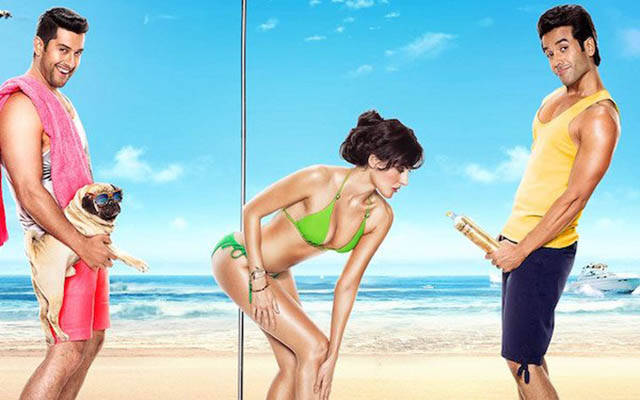 This film is described as a ‘horror-romance thriller’. Zombie Birds pretty much consists… well, exactly that – zombie birds attacking people. Somehow, this film took 4 years to make and has already spawned two sequels. 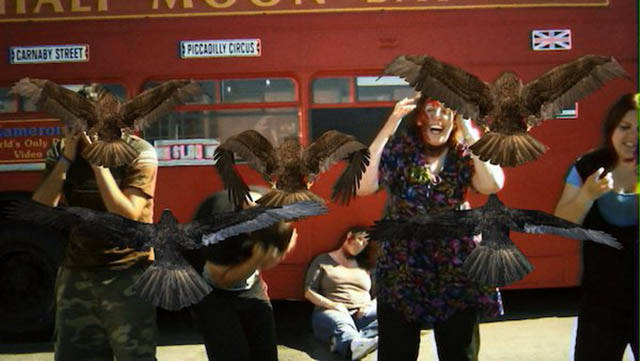 This animated movie tells the “true story” of what actually happened on the Titanic. As it turns out an the iceberg was the least of their problems. There were apparently evil sharks and giant octopuses. 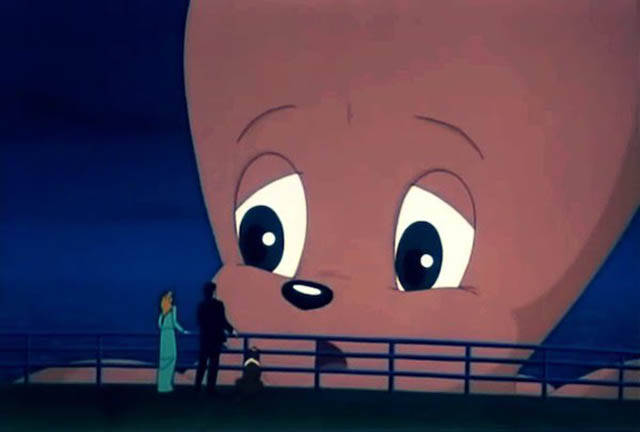 The second installment on this list for the ‘Birdemic’ franchise. The premise is golden – Global warming has caused birds to start attacking humans (because science) and it’s up to an independent filmmaker to save the day.

Did I mention there are cavemen and regular zombies as well? 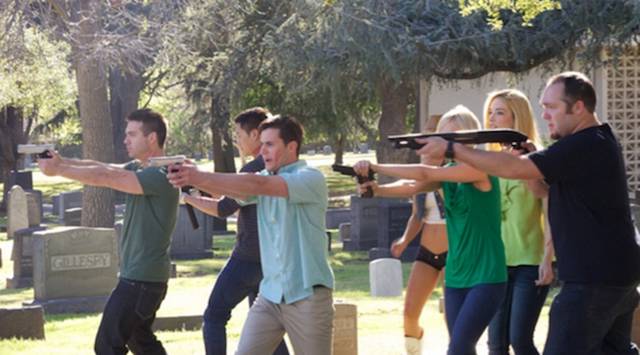 A film about a supermarket that comes to life with a voice cast featuring Charlie Sheen, Hilary Duff, and Eva Longoria? Sounds promising. When you hear it stars a dog detective who eats chocolate, raisins, and ice cream (all toxic to dogs), you can tell the filmmakers had a strange concept of reality and you start to lose faith. 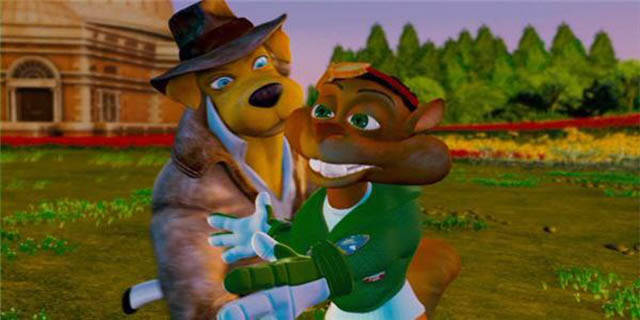 FUN FACT: Many cinemas in Turkey screened the film for free as the authorities’ heavily inferred it was mandatory viewing for the entire population. 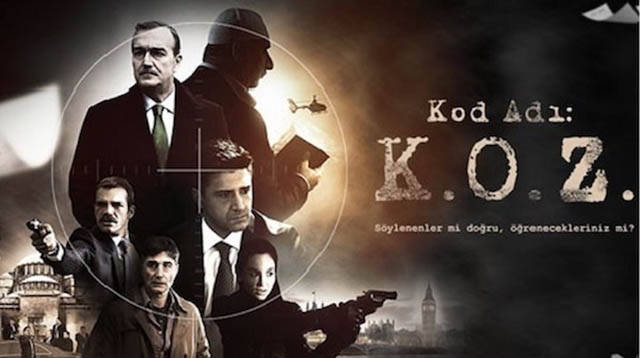 A prehistoric shark unleashed from its’ icy prison by an unknowing oil company terrorizes bikini clad girls. So far, so good. The fact that the shark looks like it’s been animated by a five year old? Not so good. 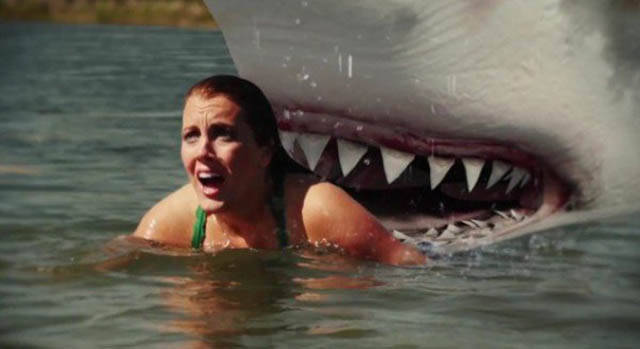 A film about putting Christ back in Christmas. Which is fair enough.

This film may of had more success if its star Kirk Cameron hadn’t issued a plea on his Facebook page asking his followers to ‘storm the gates of Rotten Tomatoes’ and thus push up its rating after bad early reviews.

Predictably, the Internet responded by doing the exact opposite. 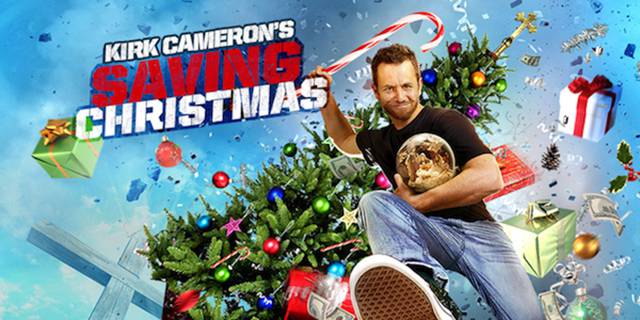 I can’t find too much information about this film other than the title means ‘potato salad’ and that the main writer came up with the idea for the film in a dream. 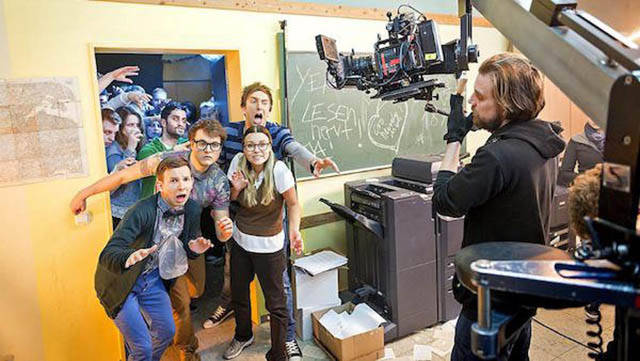