The scene in which we first meet the Colonial Marines was, in fact, one of the last ones shot. This was so that Director James Cameron could get that authentic feeling of camaraderie from the cast (who had been filming together for months) that would be present in a military unit. 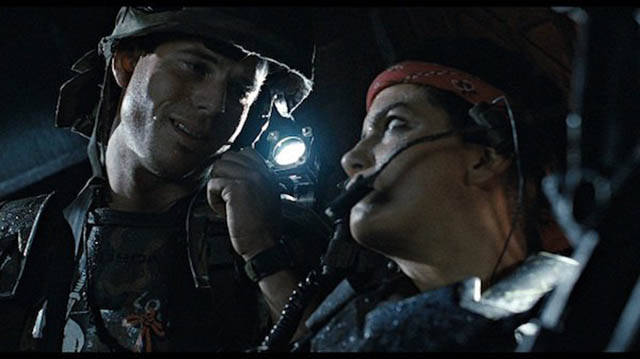 The immortal word ‘fuck’ is said only 25 times in the film. Curiously enough, 18 of those times was by Bill Paxton’s Hudson. 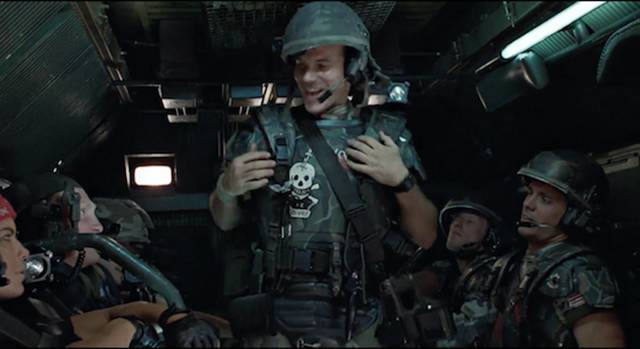 One of the alien’s eggs is on display at the Smithsonian Institute in Washington, D.C. A true cultural artifact. 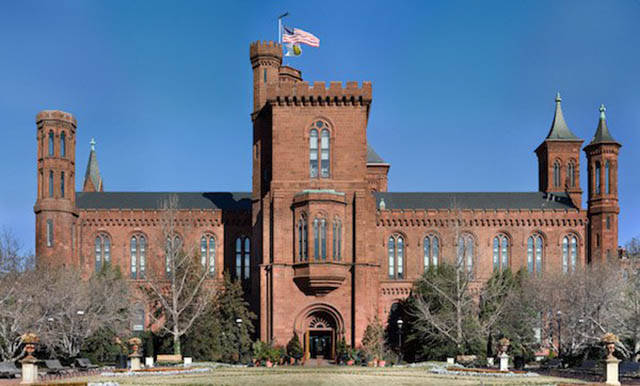 The alien queen took an entire team to to properly operate, requiring upwards of 16 people. 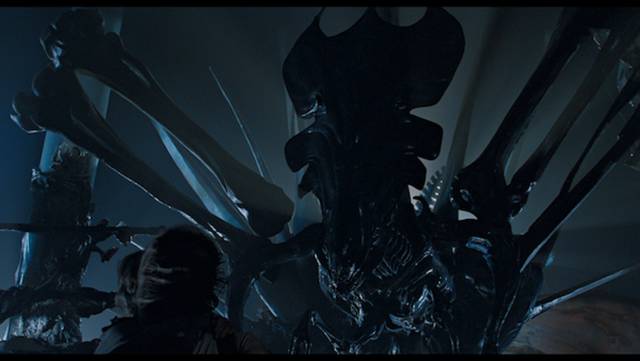 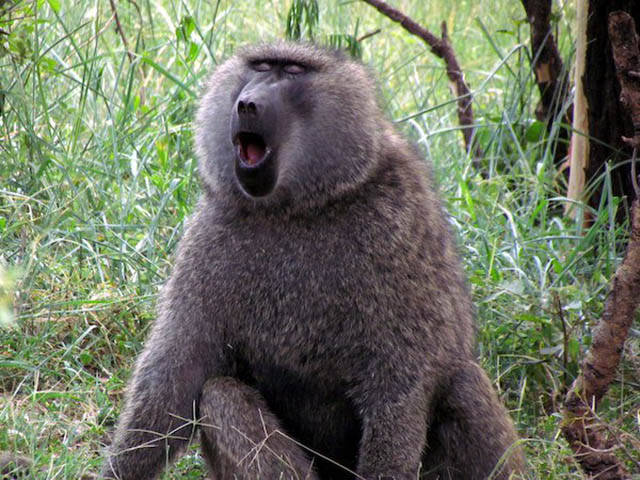 The knife trick wasn’t in the original script. Its addition was discussed with almost the entire cast- except Bill Paxton, much to his eventual surprise. 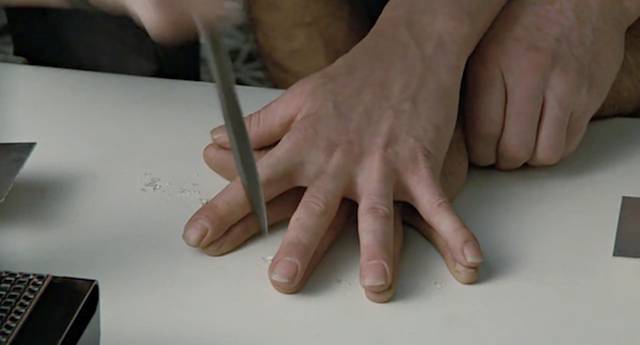 The alien’s nest was reused for 1989’s Batman. It became the Axis Chemicals factory, the scene of the Joker’s transformation. 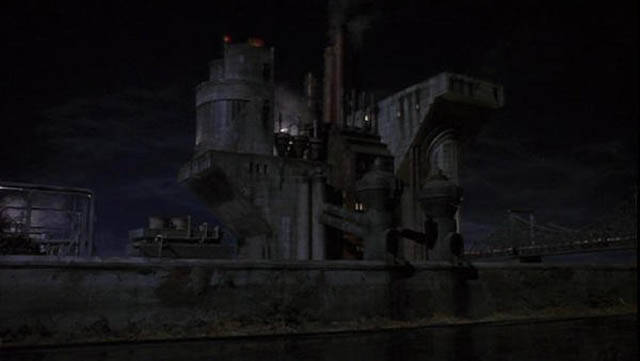 Sergeant Apone was in fact played by real life Marine Sergeant Al Matthews, the first black Marine to be promoted to the rank of sergeant in the field during service in Vietnam. 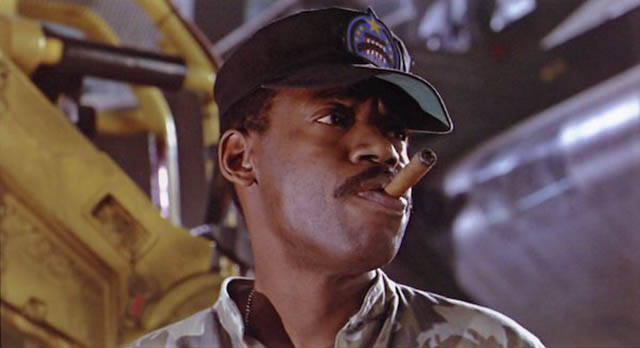 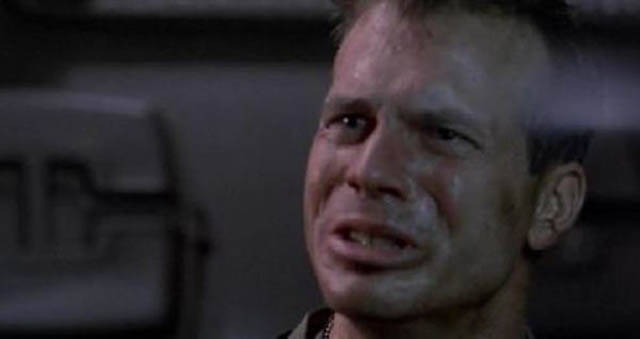 The spear gun Ripley uses to jam the pod door in Alien (1979) can be briefly seen at the start of the film – still there 57 years later.

The actors who played the Colonial Marines, with the exception of actor Michael Biehn who was a late replacement, participated in a two week training camp with the British S.A.S prior to filming. 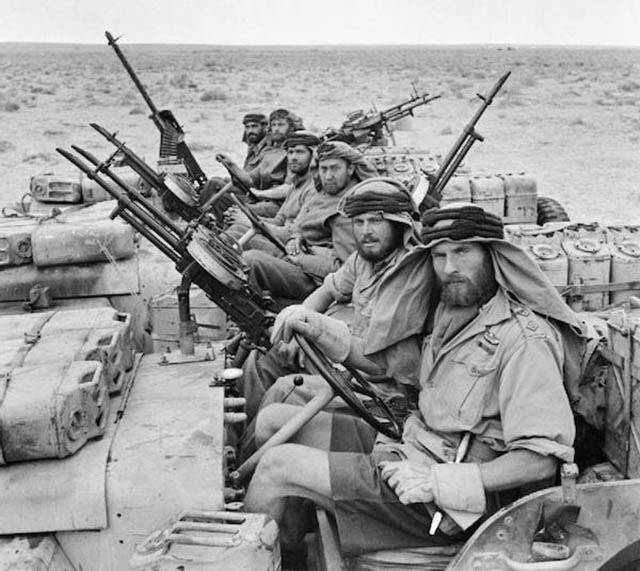 With each hypersleep chamber costing in excess of $4000, the production team constructed only 6 to save on cost. Clever use of mirrors made it seem like the 12 you can see in the film.

Due to excessive editing which lasted until only a week before the theatrical release, Aliens was never shown to test audiences. 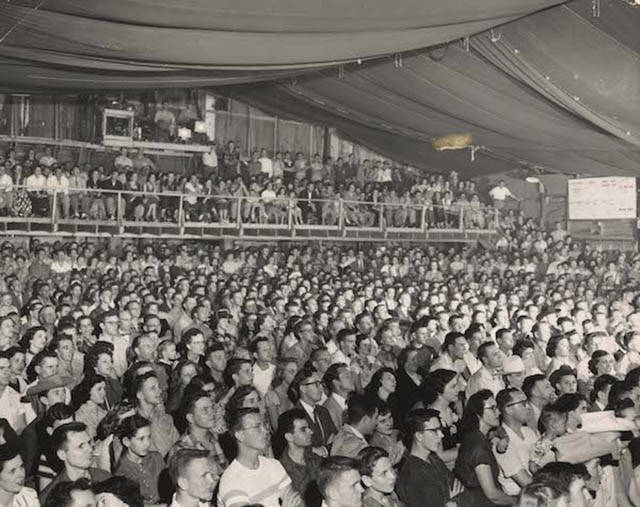 The Alien Queen’s teeth are fully transparent, while her warrior’s are translucent. 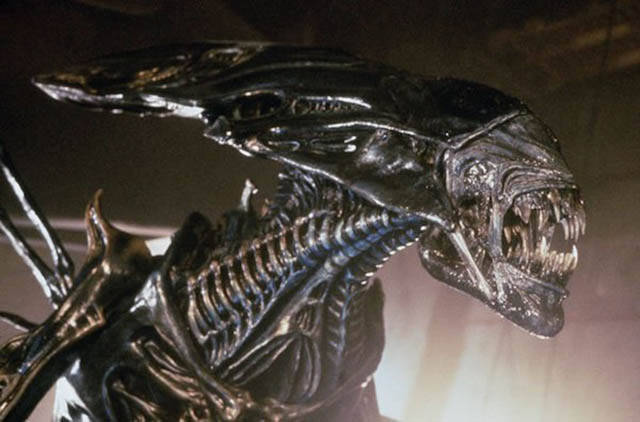 The Marine’s assault vehicle is in fact a converted British Airways tow truck from Heathrow. The truck had to be stripped down from a weighty 75 tons to a more manageable 40 tons. 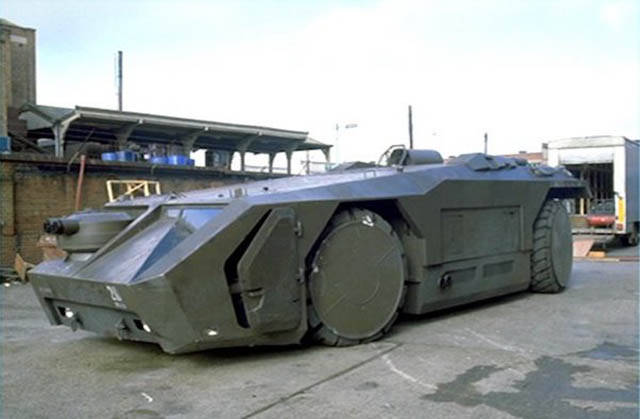 Sigourney Weaver really didn’t want Ripley to use a gun. However, after Cameron took her to a shooting range to show her how fun it could be, she relented. On the DVD commentary, Cameron joked that “Another liberal bites the dust’. 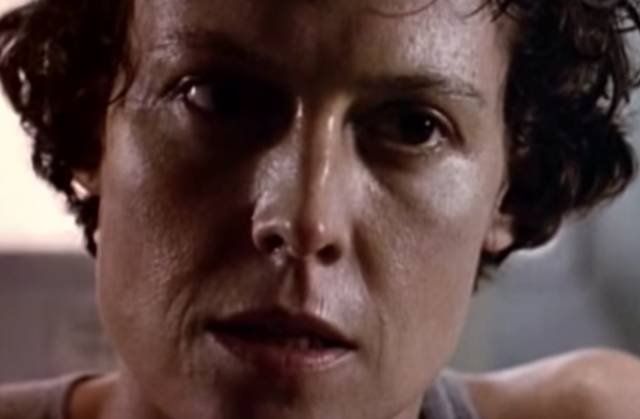