The Most Astonishing Themed Museums Around The World (20 pics)

We’ve all been to an interactive museum, but have you ever had to put on scuba gear to enjoy the exhibit? The Cancun Underwater Museum lets you enjoy being at shallow depths and marveling at pH-neutral clay – which helps promote marine growth. 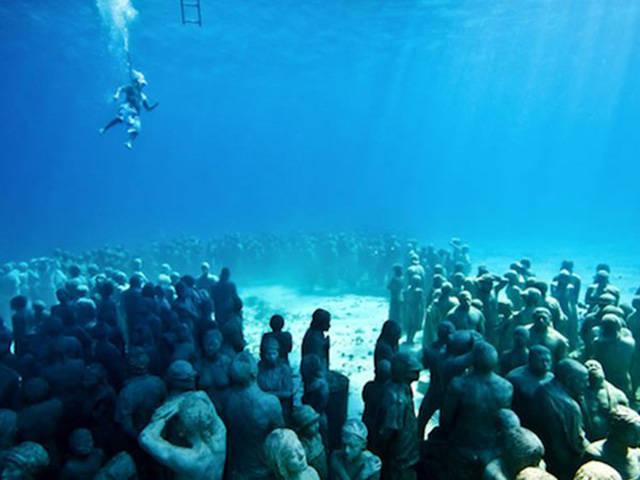 Sure, we have botox and plastic surgery today, but what did they have back then? The Museum of Enduring Beauty boasts everything from lip disking to feet binding. How terrifically terrible. 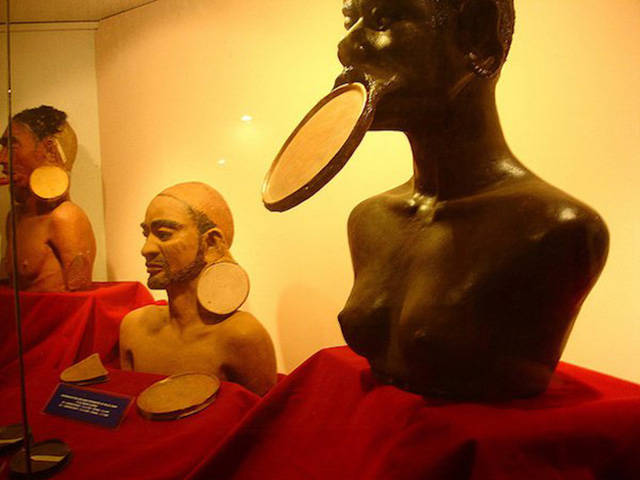 Anything can be a “museum” if you fill it with the right stuff. Master plumber/artist Barney Smith has bejeweled his garage with ornately decorated toilet seats, and it makes for a very unique story. 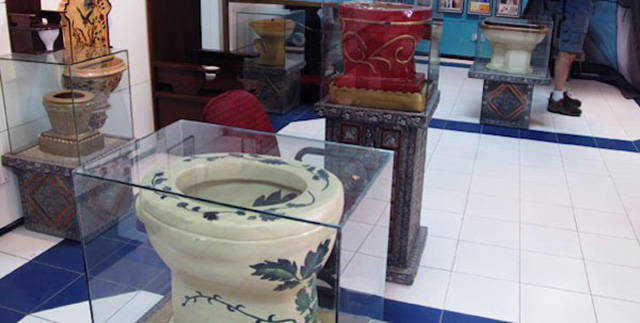 Sure, the museum contains plenty of currywurst to eat, but don’t forget to try out the currywurst video-games while sitting on meat-shaped couches. The activities are not only recommended, they’re en-curry-ged. 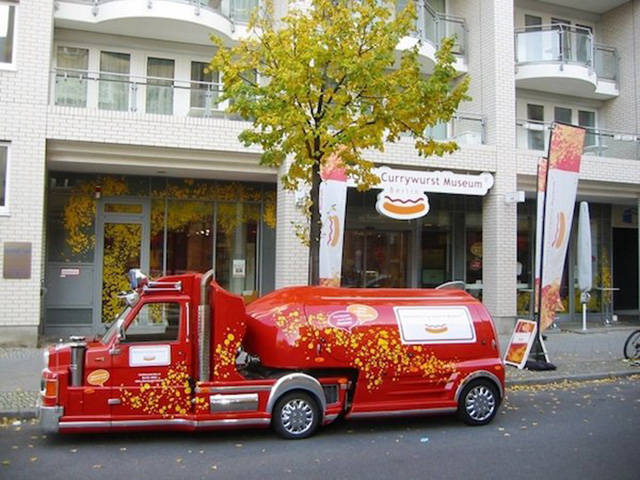 Tough breakup? Head over to the Museum of Broken Relationships where they feel your pain. Created by artists Olinka Vistica and Drazen Grubisic as a way to heal from their own emotional misadventures, the exhibits have expanded to include debris from relationships worldwide. 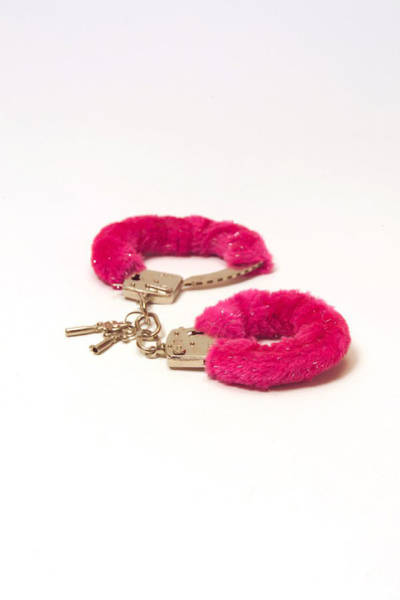 If you’re constantly screaming for ice cream (like us), look no further than Anzola dell’Emilia, Italy. The gelato museum has plenty of facts dating back to the Egyptians and Romans and even the Middle Ages. 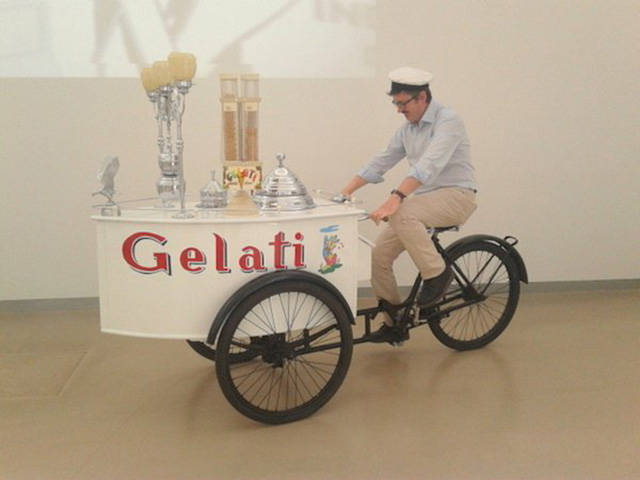 To say this Southern California haunt is bursting with bunnies would be an understatement. The museum has made the Guinness Book of World Records twice for all of its rabbit paraphernalia and has pulled in visitors from over 40 different countries. 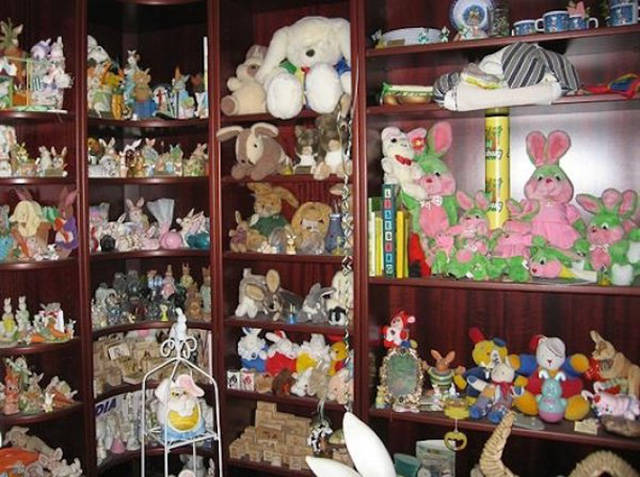 Animal lovers might be a little disappointed to learn that there are no actual animals on the grounds, but they do boast all types and sizes of dog collars dating back to the 15th century. 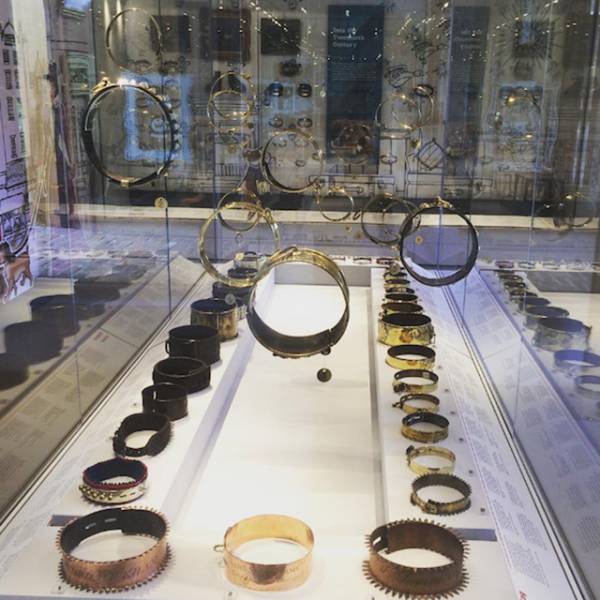 Located directly next to a sewage treatment plant (we’re not kidding), the Condom Museum in Thailand is quite a load to take in (nailed it). It’s terrific for an off-the-beaten-path type of visit, if you’re into condom artifacts and memorabilia. 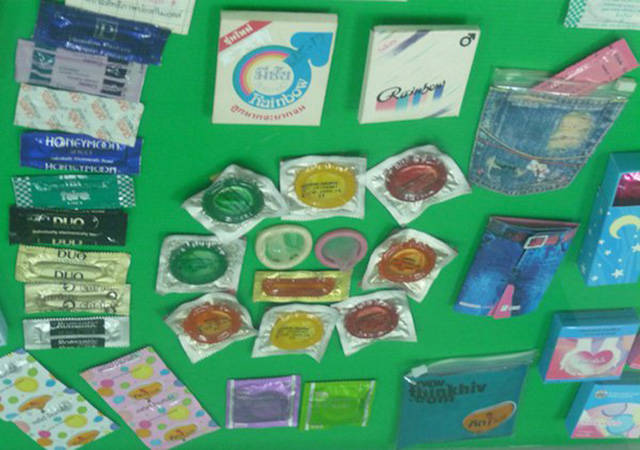 In case you didn’t get your fill in college, this museum boasts oodles of noodles. Turns out there are more flavors than just “sodium-laden” to choose from. Come hungry. 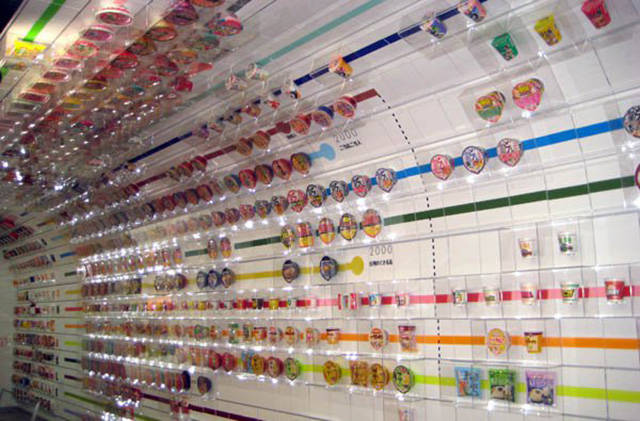 Marvel at the autographs of every actor who’s ever starred as Dracula, a mummified cat from Paris’ famous Père Lachaise Cemetery, and a vampire painting by famous French murder Nicolas Claux. 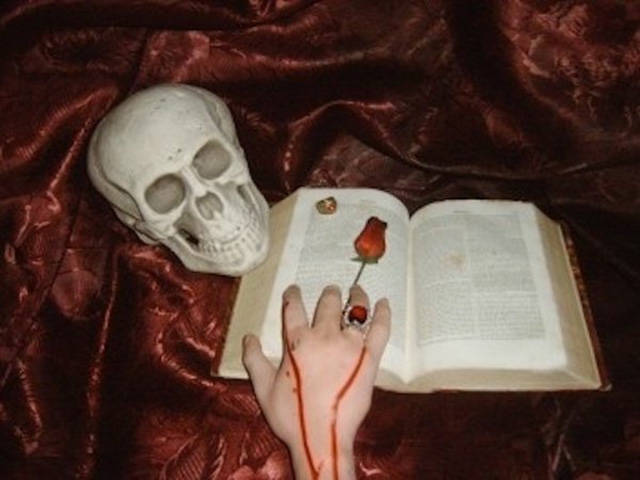 Yes, that’s an actual work of art on display at this museum. And you may be surprised to hear that there are three Museums of Bad Art outposts in the Boston area, with the main campus in Dedham. 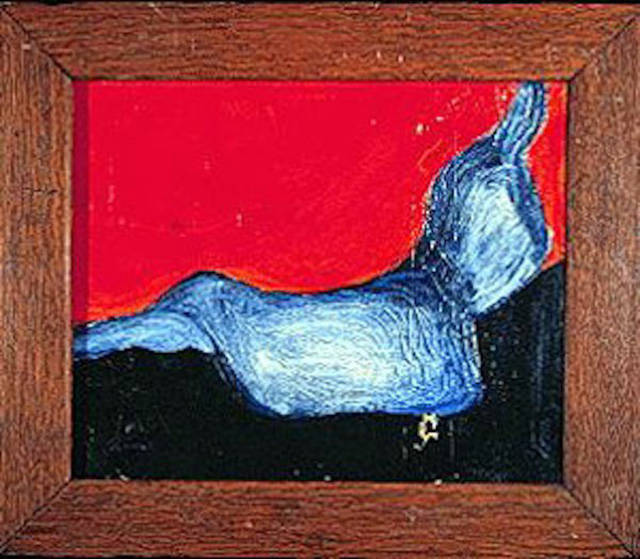 Whether you’re a skeptic or not, The International UFO Museum is certainly worth visiting. Especially if you’re interested in the government coverup of the UFO crashes that apparently happened there in 1947. 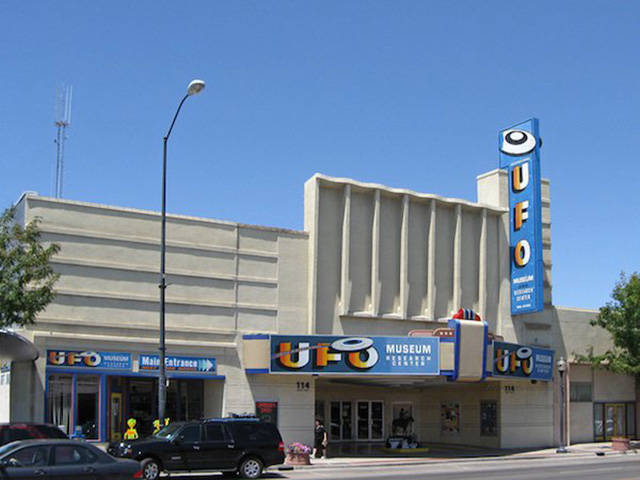 Billed as the “The World’s Only Mini Bottle Museum,” the collection began as an odd hobby of the owner. It now features bottles from all over the world, laid out according to color/theme. 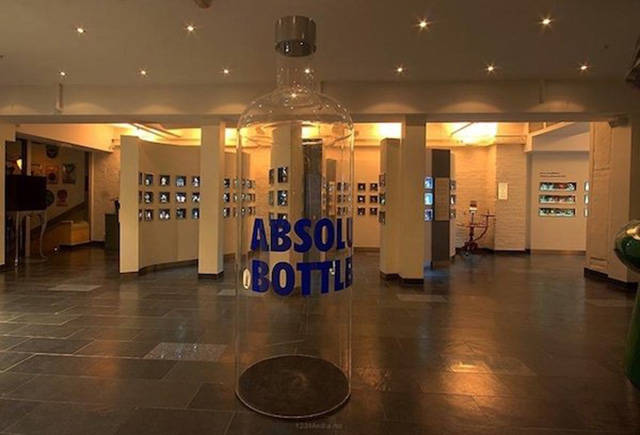 Ride a functional bike with square wheels, work through a few brainteasers, and gape at the fractal tree. This is math in motion. Best of all, you don’t have to be Isaac Newton to appreciate it all — each of the exhibits come with simple and advanced explanations. 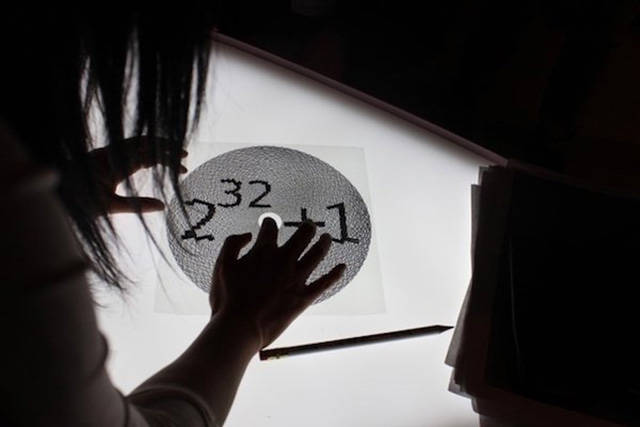 If you’re itching to get cultured without, let’s say, leaving your home, then look no further than the Museum of Food Anomalies. The website bills itself as a place that “exposes horrific aberrations of nature with photographs depicting common food items that have distorted into something more sinister than words can describe.” 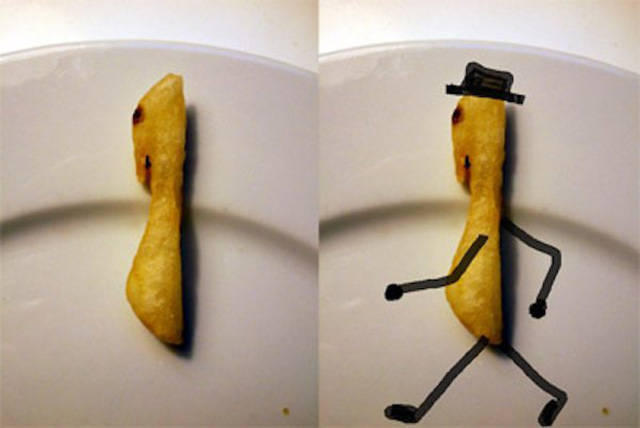 Founded in 1990 by William Meijer in memory of his cat Tom, the Katten Kabinet is a shrine to our four-legged buddies in painted and sculpted form. With five cats in residence, you’re bound to have a purrfect afternoon. 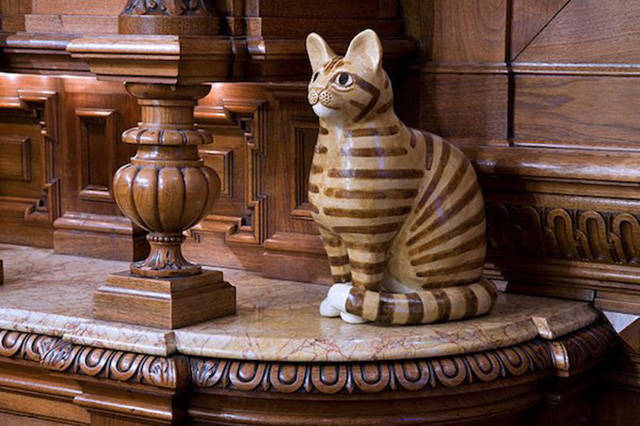 If you thought to yourself, “I wonder if there exists a shrine dedicated to penises” you are in luck!! The Iceland Phallological Museum is home to phallic toys, artifacts and… literal penises. They apparently have a specimen from every mammal in the country, so visit at your own risk. 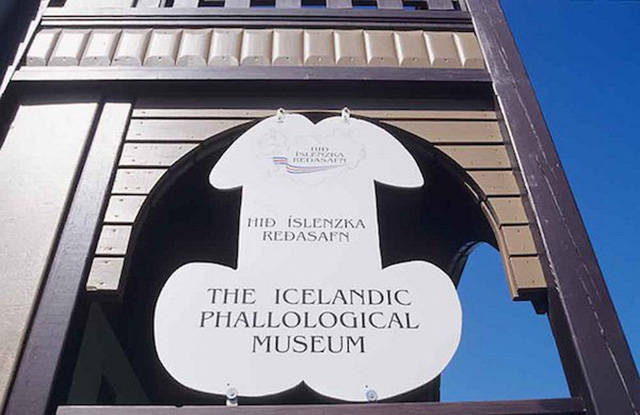 The Kuala Lumpur Park is 80,000 square feet, and is home to around 5,000 live butterflies. Not only is it a highly aesthetically pleasing environment, you also get to see these creatures in action. Think of the absolute best scenario of a plague of insects to be engulfed in. A butterfly utopia of sorts. 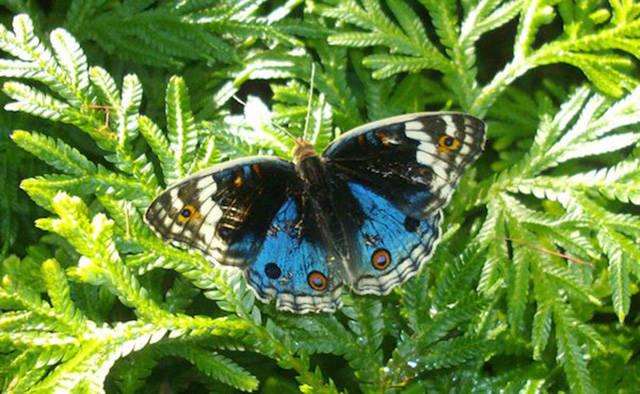 This curious museum lets you decide whether or not what’s on display is real or not. Of course they don’t provide answers, so reality within its walls is whatever you make it.

New York Times critic Edward Rothstein described it as a “museum about museums”, “where the persistent question is: what kind of place is this?” 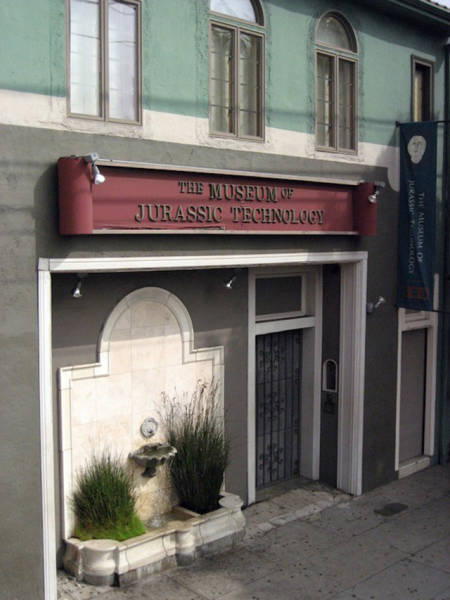