In 1925 the “Tri-State Tornado” traveled an astonishing 219 miles from Ellington, Missouri to Princeton, Indiana over the course of 3.5 hours. 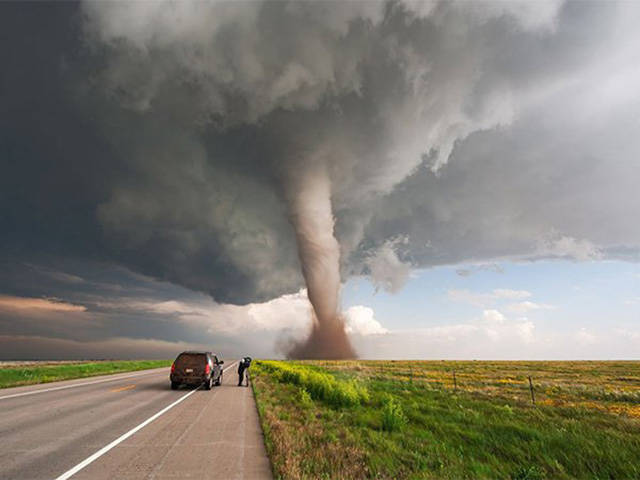 Grand Banks of Newfoundland has plenty of fog due to the warm waters of the Gulf Stream colliding with the cold waters of the Labrador Current. The area sees fog for more than 200 days a year. 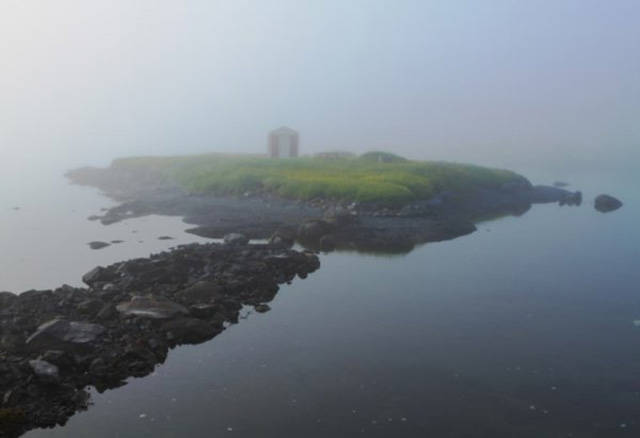 The 2013 El Reno tornado hit central Oklahoma on May 31st and was part of a larger weather system that produced dozens of other tornados in the days before. It had a record-breaking width of 2.6 miles. 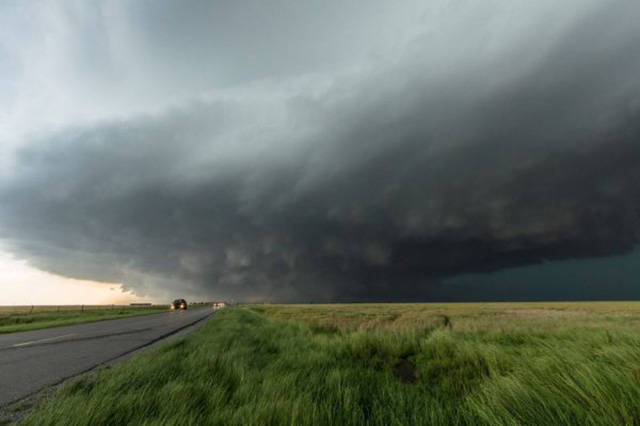 In 1994, Hurricane John formed and lasted from August 11 to September 10. It traveled 7,165 miles across the Pacific, making it the farthest-traveling tropical cyclone that has ever been observed. Since it moved from the eastern Pacific to the western Pacific and then back to the east, it was considered a hurricane and a typhoon. Luckily it caused minimal damage because it hardly touched land. 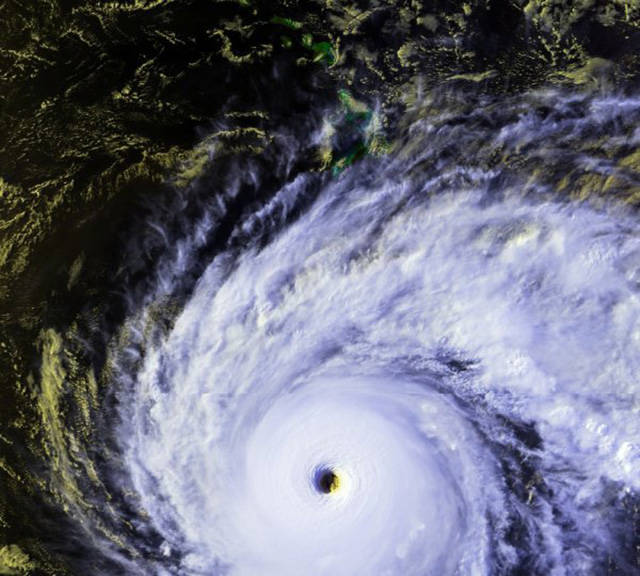 Cyclone Tracy hit Darwin, Australia during Christmas of 1974 with an eye 4 miles across. Typically, tropical storm eyes are 20-40 miles across. 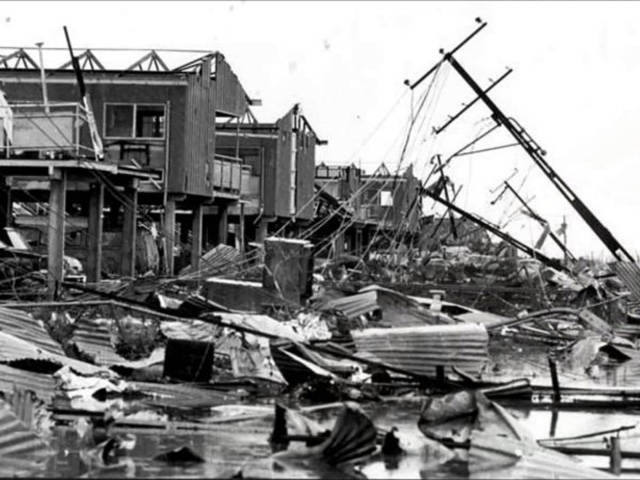 The earliest-ever hurricane in the calendar year was unnamed and formed in 1938 in the middle of the Atlantic Ocean on January 1. This year Hurricane Alex became the runner-up, forming on January 14. 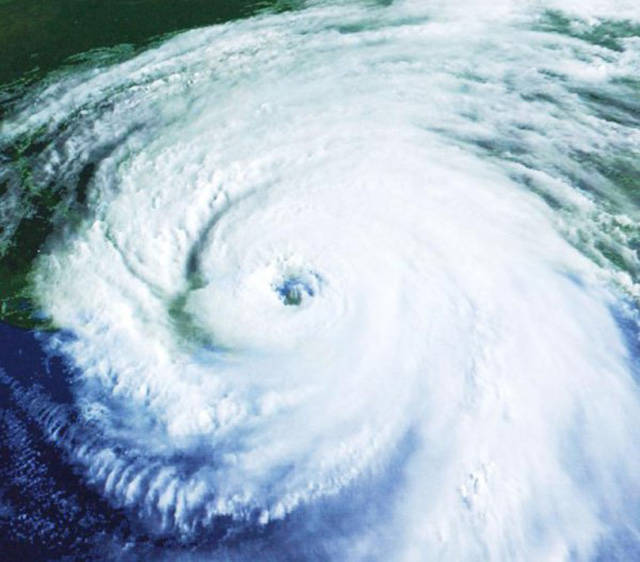 Longest distance a tornado has carried an object

In April 1991 a tornado carried a PERSONAL CHECK 223 miles from Stockton, Kansas to Winnetoon, Nebraska.

On January 10 and 11, 1949, the most intense blanket of snow hit Los Angeles…… coming in at .3 inches near the center of the city. This ‘blizzard’ brough Los Angeles to a brief halt as they weren’t exactly equipped to deal with it. 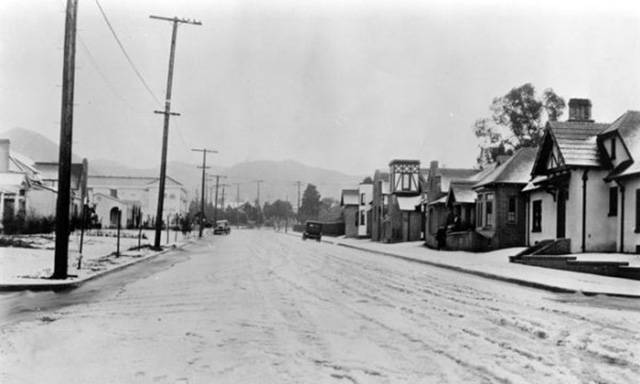 The largest hailstone to fall in the US dropped on Vivian, South Dakota in 2010 at 8 inches in diameter. It melted a little before it could be measured, meaning it was likely even bigger when it first hit ground. 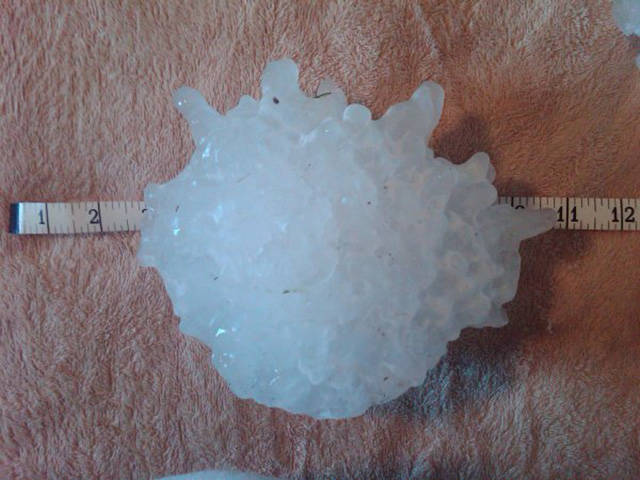 The largest recorded hailstone fell in 1986 in Bangladesh. The grapefruit-sized, deadly ice balls were 2.25 pounds. For scale, the largest hailstone we just talked about was only 1.94 pounds. 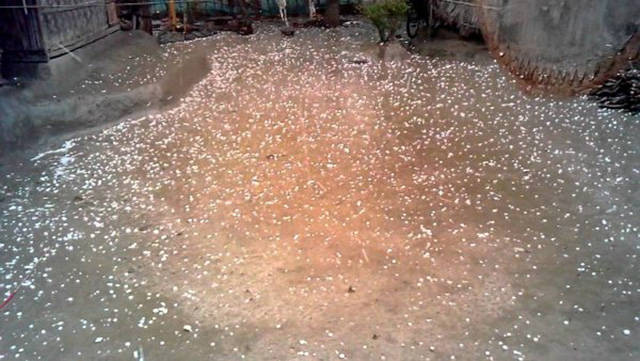 A British research vessel in the North Atlantic west of Scotland observed a wave standing 60.7 feet tall in 2000. 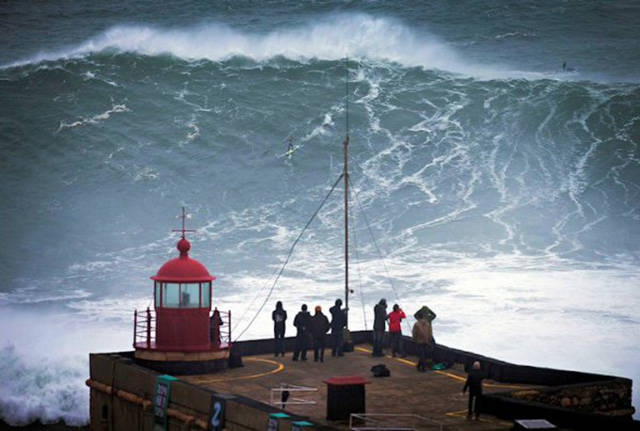 The world’s biggest snowflake ever was reportedly seen by a rancher in January of 1887 in Montana who said it was 15 inches wide. It’s hard to verify seeing as no one else saw it and the 19th century rancher from Montana didn’t exactly have a camera. 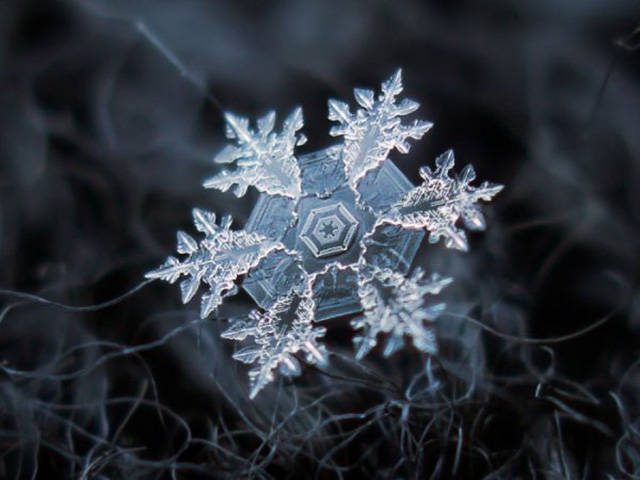 Two snowflakes actually CAN be alike. The first recorded identical snow crystals were discovered in Colorado in 1988 at an atmospheric research center. They were seen under a microscope after a Wisconsin storm. 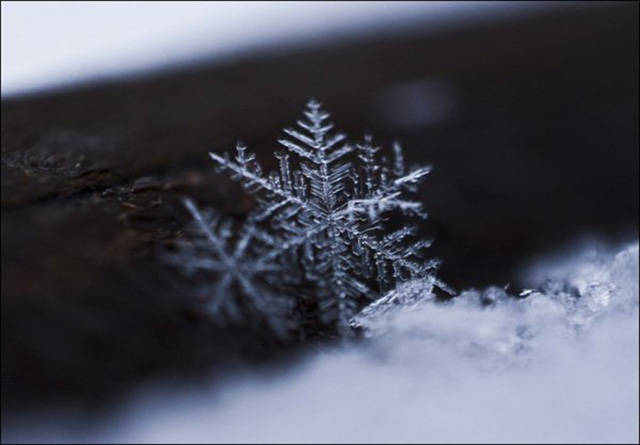 Most rainfall in one minute 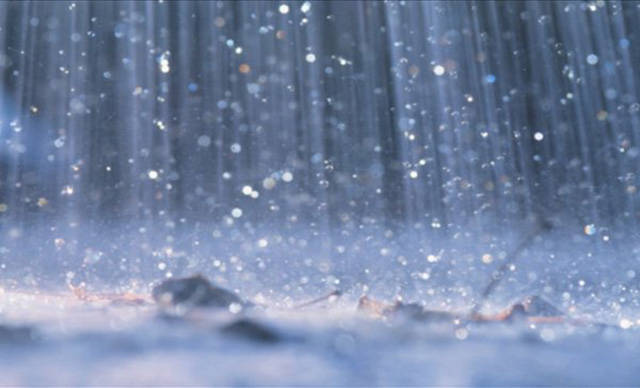 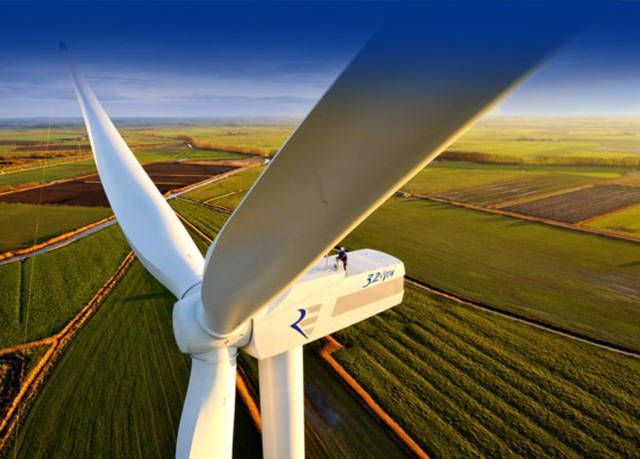