Hurricane Matthew was an extremely powerful, long-lived and deadly tropical cyclone which became the first Category 5 Atlantic hurricane since Hurricane Felix in 2007. This massive hurricane has an area of 24,000 square miles and is 175 miles wide.

Hurricane Matthew is currently making it’s way up the Eastern seaboard and while many people are in the process of evacuation, we want to take the time to show you how large the storm actually is. Weather.com reported that, “Matthew's tropical storm-force winds are (at least 39 mph) and extend up to 175 miles from the center, and it's hurricane-force winds extend up to 45 miles from the center.” The hurricane is roughly 24,000 square miles and for you non-meteorologists out there we broke down just how big that is. Here is a list of things that are roughly the same size if not smaller than Hurricane Matthew. 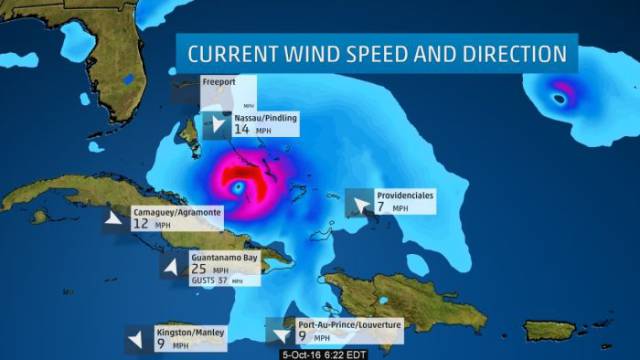 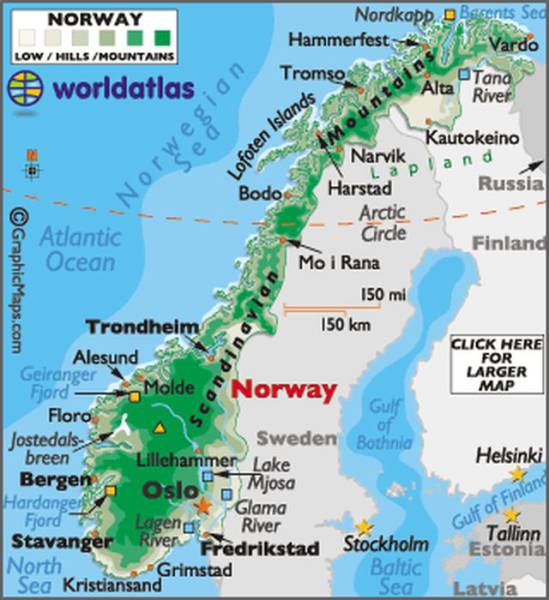 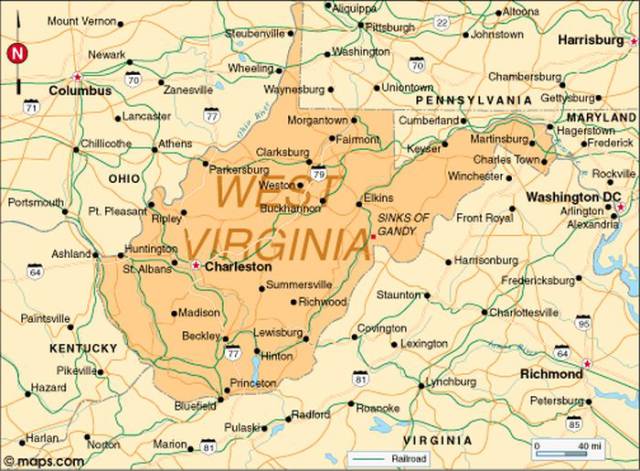 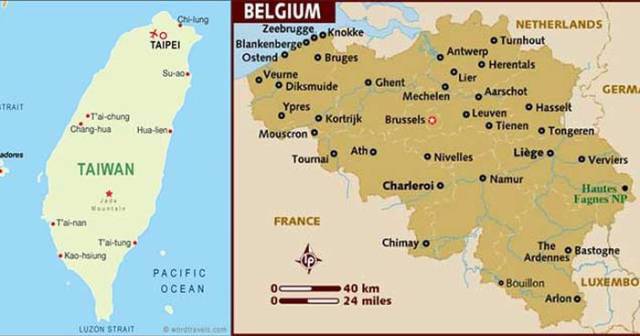 And finally it's larger than not one, but six Jamaica's. 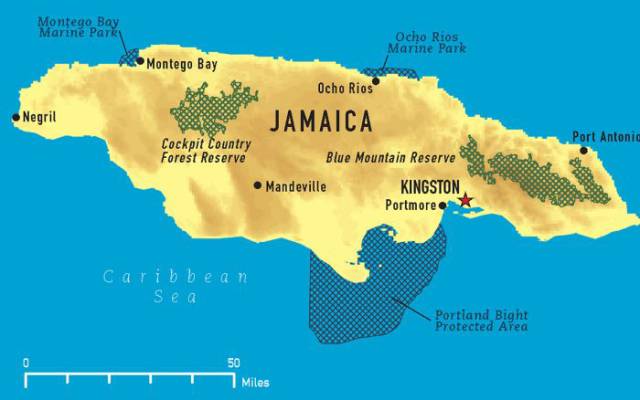 Now if the utter magnitude of Hurricane Matthew doesn't scare you enough, it also looks like the skull of a demon. Good luck and stay safe! 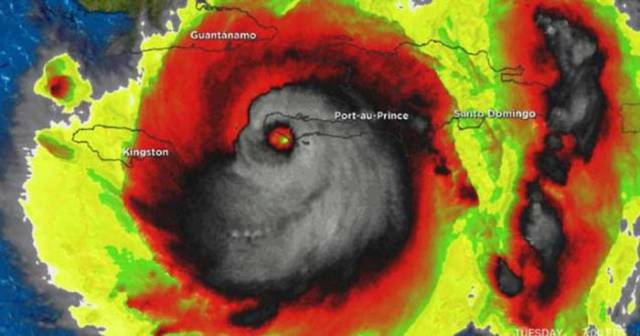