Some Of The Most Dangerous Gangs In The World (15 pics)

Otherwise known as the American Mafia, Cosa Nostra is an extension of the Sicilian Mafia. Highly organized, but extremely violent, Cosa Nostra engages in acts of murder, drug trafficking, loan sharking, and other crimes. 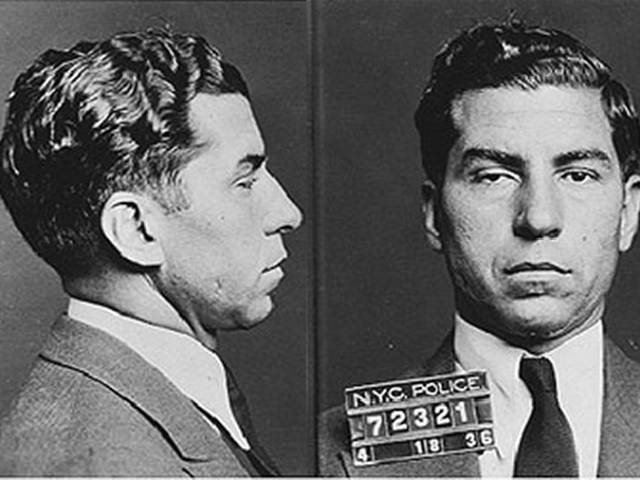 Los Zetas is one of the most powerful drug organizations on the globe. According to the U.S. government, Los Zetas is “the most technologically advanced, sophisticated, vicious, ruthlessly violent and dangerous cartel operating in Mexico.” 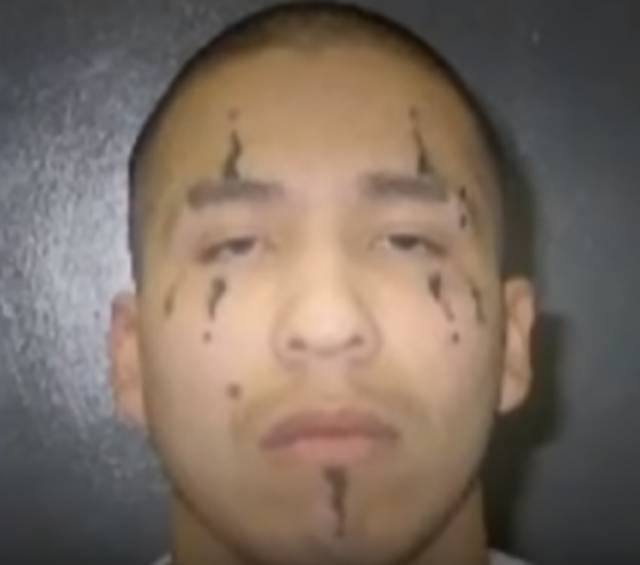 The Aryan Brotherhood is a white supremacist gang that requires you to kill or assault a fellow prisoner if you want a chance at joining. It’s a gang that you’re in for life- if you try to leave, you either end up in a hospital or in a coffin. The gang is so violent that it is responsible for approximately 1/4 of American prison murders. 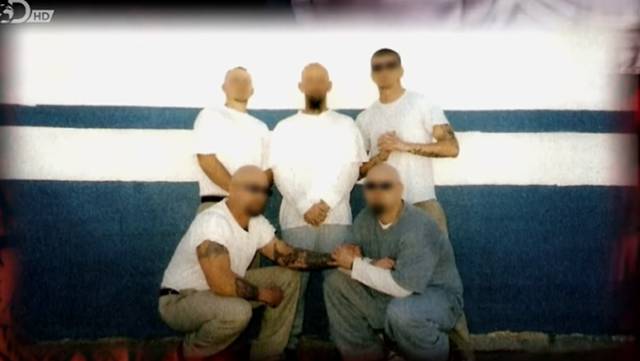 One of America’s most famous gangs, the Crips are known for wearing blue while carrying out extreme acts of violence. A lot of their casualties actually come from internal conflicts. 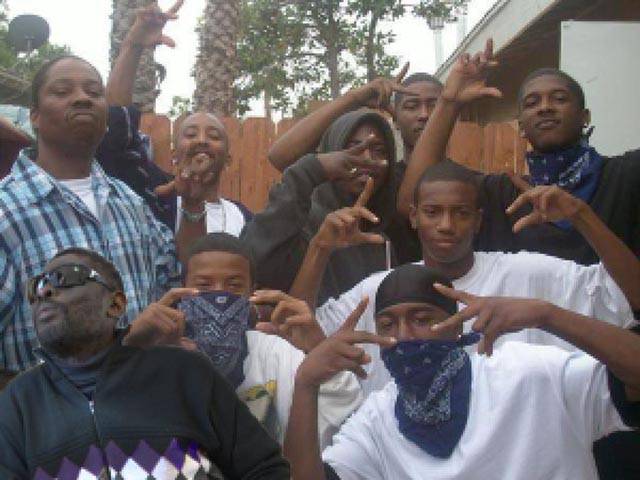 Bloods, Just like the Crips, they are known for their violence and flashing their gang colour, which in this case, is red. Originally, they were a faction of the Crips. But when they broke off into their own gang, they had to resort to extreme acts of violence due to the fact that they were outnumbered 3:1. 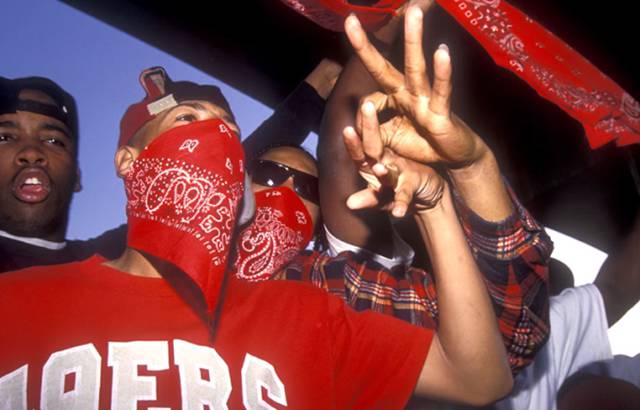 18th Street Gang.These guys are extremely violent. So violent, in fact, that not only is one person assaulted per day on average by an 18th Street gang member in L.A., but their kill count is over 3 times as high as their main rivals. 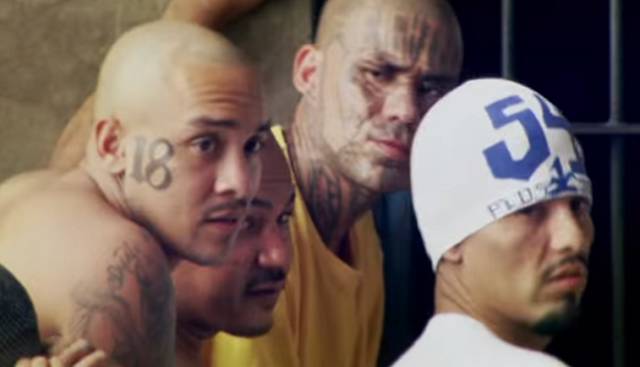 Primeiro Comando da Capital (PCC).This gang can be found all throughout the prison systems of Sao Paolo, as well as the favela slums. They use fear to control their territories, and commit crimes such as kidnapping, extortion, and murder. In 2006, the entire city of Sao Paolo was under siege by the gang for nearly a week as the PCC killed police officers and burned down government buildings. 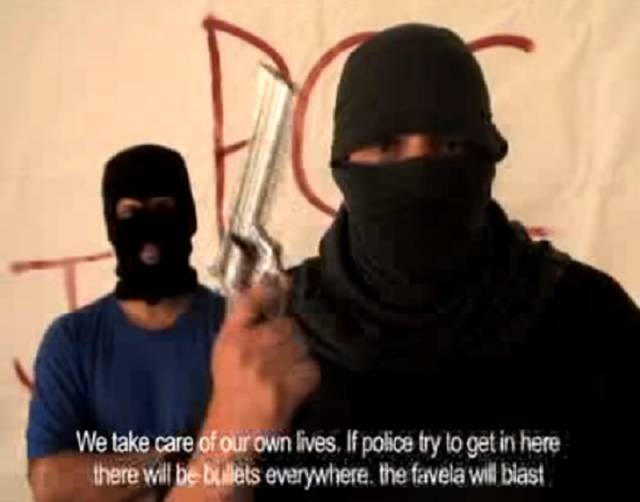 Triads. This Chinese crime syndicate consists of over 2 and a half million members worldwide. Each branch lives by it’s own individual set of customs and rules, but they are all known for their violence and drug trafficking. 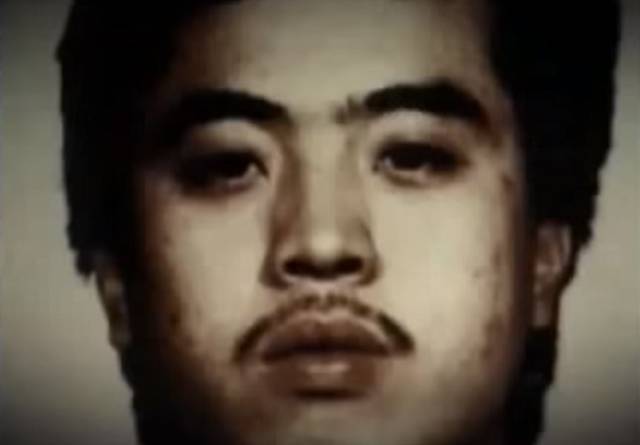 The Hell’s Angels is probably the most well known biker gang in the world. Police have them classified as one of the “Big Four” bike gangs, and say that they are involved in extortion, prostitution, drug trafficking, and extreme acts of violence. 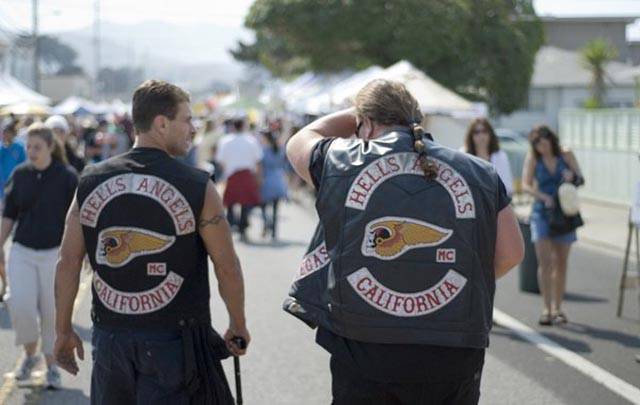 Latin Kings.Widely considered to be the largest and most well-run Latin gang in the world, the Latin Kings are highly organized and even practice forms of Marxism, Confucianism and Christianity. Don’t be fooled though, they’re dangerous as shit. 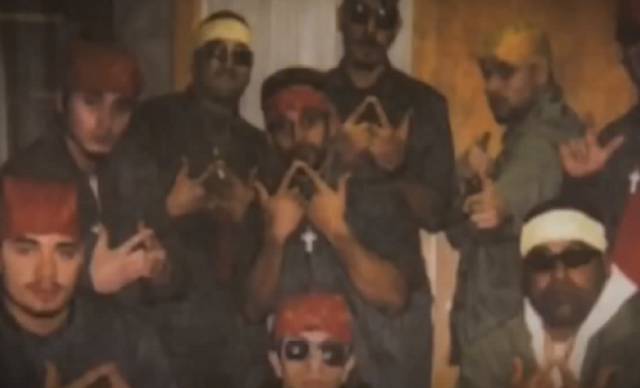 When you join the Yakuza, you’re required to cut all ties from your family. Allegiance to the leader is #1 in the Yakuza. Members are usually heavily tattooed, which is why tattoos are sill considered somewhat taboo in Japan. 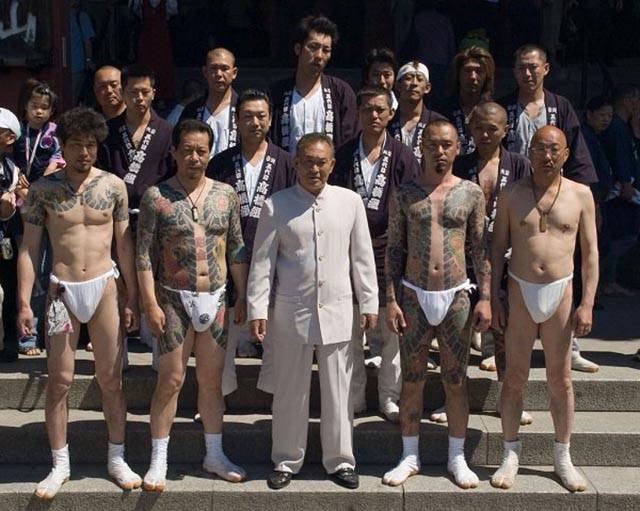 The rival of the Hell’s Angel’s, the Mongols are involved in the same activities and are often involved in violent. bloody clashes with them. 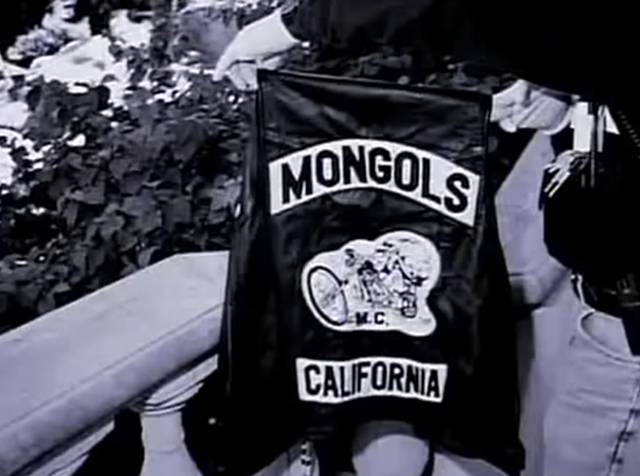 Irish Republican Army (IRA).The IRA has been involved in plenty of terrorist attacks and deaths in an attempt to eradicate Northern Ireland. 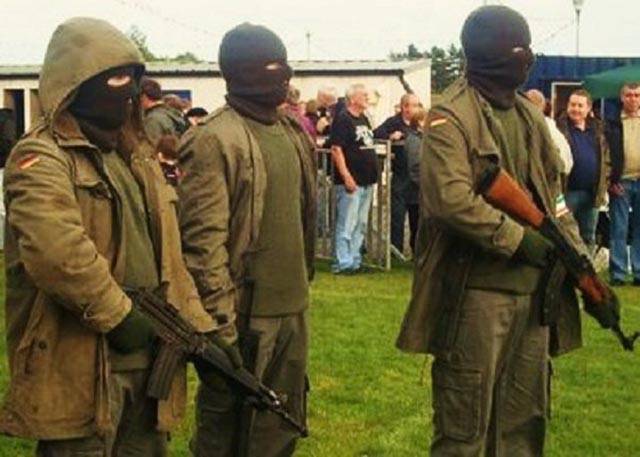 The Russian Mob is known for their involvement in Human trafficking, racketeering, drug trafficking, extortion, murder…the list goes on. These guys are not afraid to kill their own family if they have to. 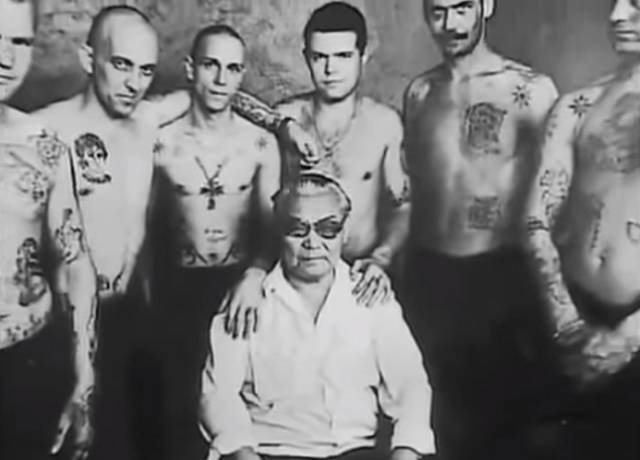 Mara Salvatrucha (MS-13).With over 70,000 members, MS-13 is considered by many to be the most violent gang in the world. They literally do not give a shit who they have to kill in order to instill fear. They’re known for their random acts of violence and even stoop as low as to kill innocent women and children. 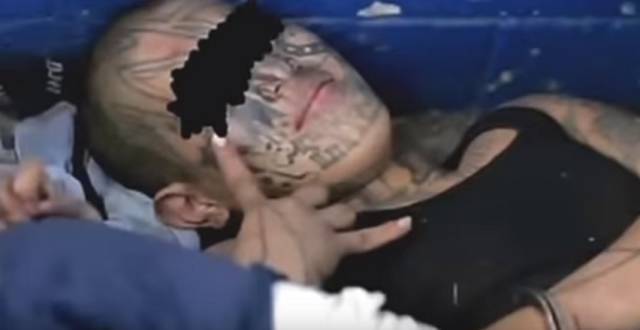