A U.S. congressman by the name of Clement Vallandigham was defending a murder suspect in court on the day that he died. While arguing that the victim may have accidentally shot himself while drawing his gun, he reenacted the scene for the judge to see. Little did he realize, the gun he was using was loaded. He shot himself and died.

An employee at the Hershey Chocolate Factory in New Jersey died after falling into a large chocolate melting tank. He was knocked out by one of the mixing paddles and was trapped inside of the tank for 10 minutes before help arrived. 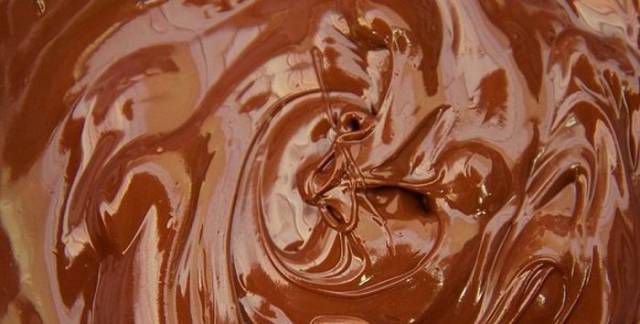 A man in India was cremating his wife when a hive of bees was disturbed by the flames. Everyone else fled from the scene but 50 year old Jaam Singh Girdhan Barela, who was still performing rituals. He died after receiving multiple deadly stings. 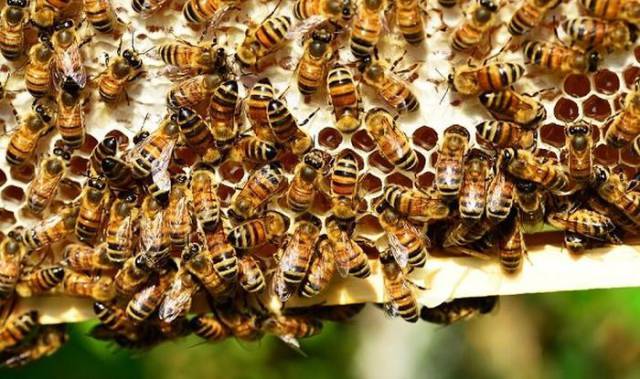 In Italy, Gina Lalapola, a 23 year old stripper suffocated after waiting for nearly an hour inside of a sealed cake at a stag party. 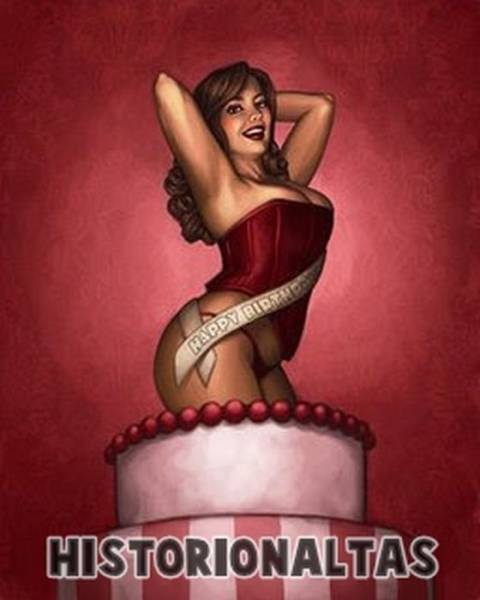 In Russia, a 28 year old man won a bet with two women that he could have nonstop sex with them for 12 hours. Although he won the $4,300. he died of a heart attack thanks to the bottle of Viagra he ingested during the challenge.

Swedish king Adolf Frederick went through fatal indigestion after wolfing down caviar, sauerkraut, smoked herring and champagne, and lobster, before having another 14 servings of dessert. 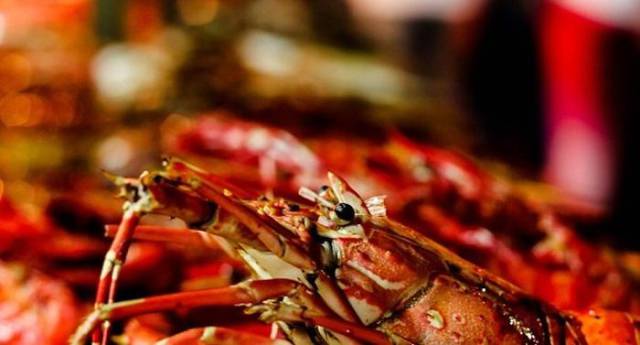 A 31 year old sex fiend died of asphyxiation when he attempted to pleasure himself while naked with a condom pulled over his entire head. 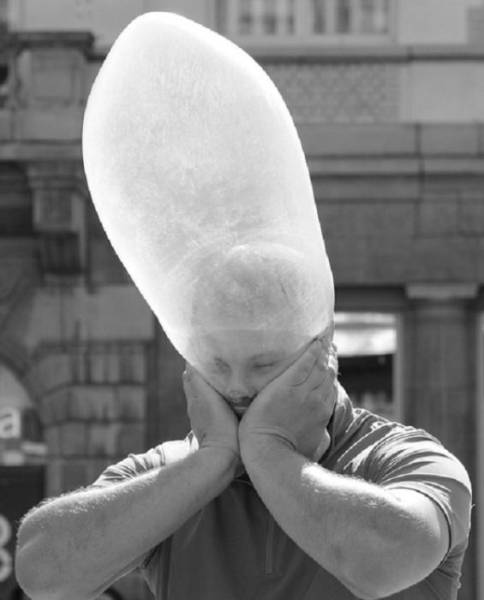 Poet Li Bai met his untimely death when he tried to kiss the moon’s reflection in the water. He fell off of the boat and drowned to his death. 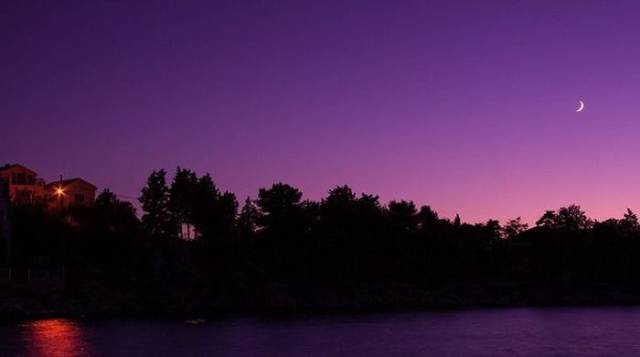 Jimi Heselden, the man who owned the Segway Motorized Scooter Company, died after driving his Segway off of a cliff. 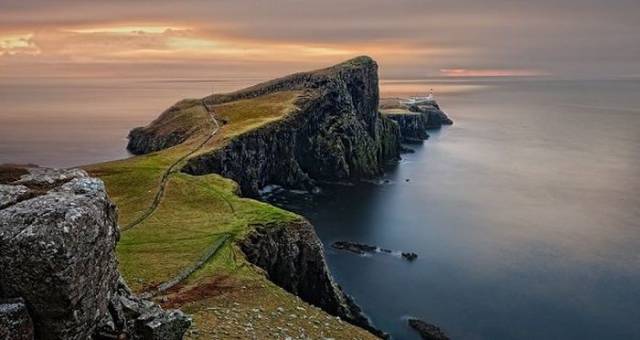 A Viking Earl of Orkney, Sigurd the Mighty, died from an infection. The funny part is how he got it. After decapitating his enemy, he dangled the head off of his horse as he rode. The teeth from the head scraped against his leg, ultimately giving him a deadly infection. 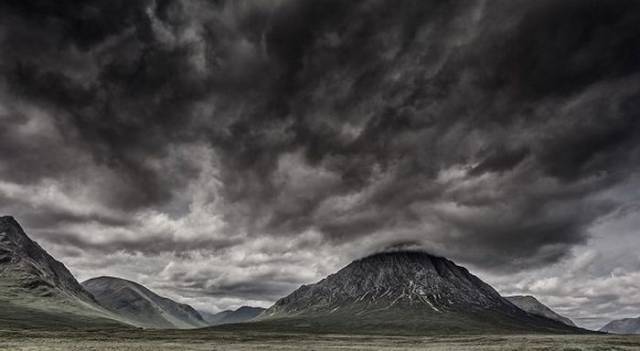 A Toronto man plummeted to his death after trying to prove to a group of people that the windows in the TD Tower were unbreakable. In his defense, the window did not break, but rather, it popped out of the frame.

Hans Steininger, a 16th century Austrian man who had a 4 and a half foot long beard, died after tripping on his facial hair and breaking his neck when escaping a fire. 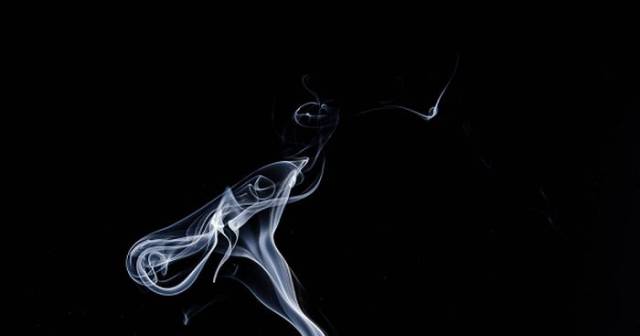 One evening near Barcelona, a woman had sadly jumped to her death off of her 50th floor balcony. She had unfortunately landed on a 50 year old man who happened to be walking down below, who died several days later from his injuries. 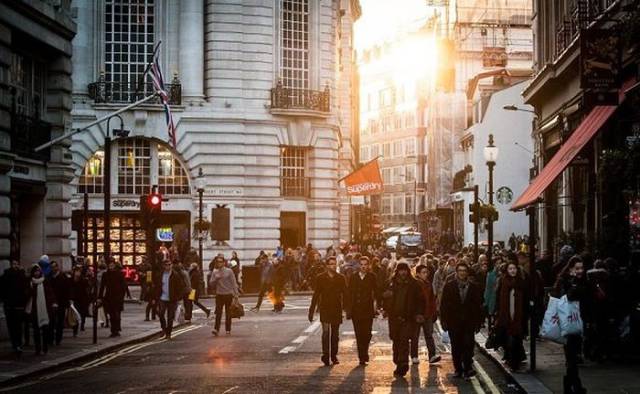 In 1919, The Boston Molasses Disaster killed 21 people after 2 million gallons of molasses exploded, sending the sticky substance all around the city at 35 mph.

A man in England died at a comedy club after laughing continuously for 25 minutes straight. Lack of oxygen caused heart failure. 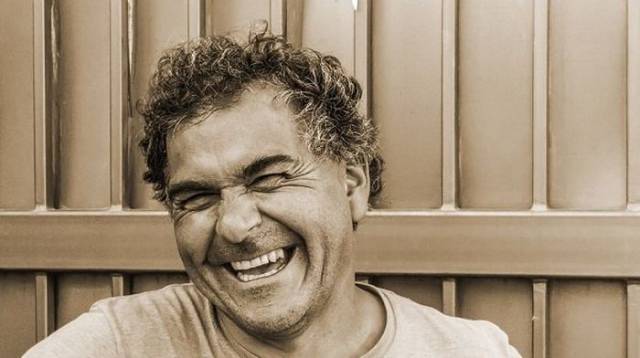