Did You Know That These Celebrities Had Siblings? (17 pics) 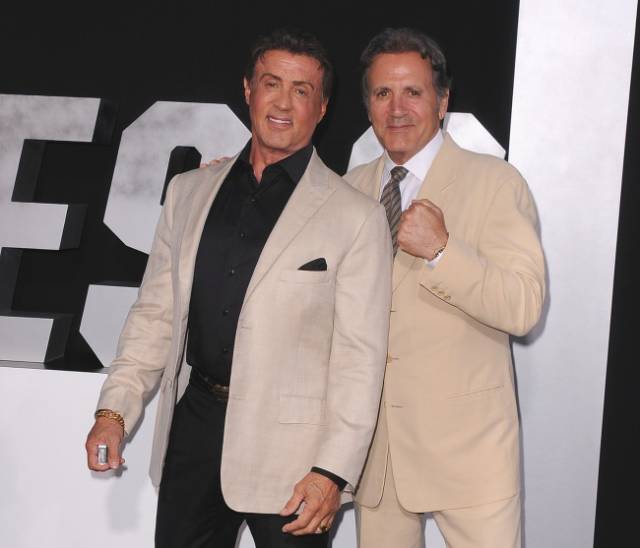 Nicole Kidman with her sister Antonia
2 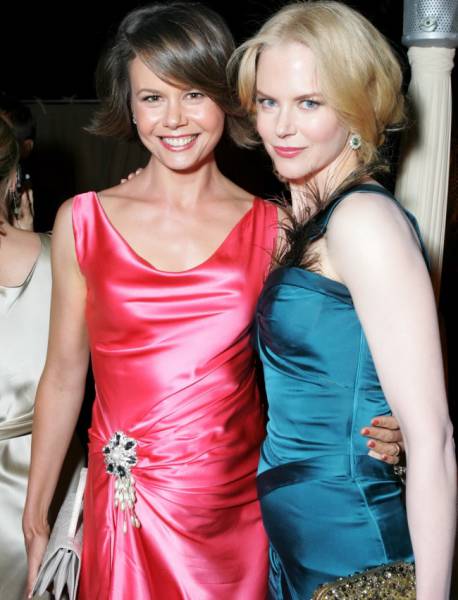 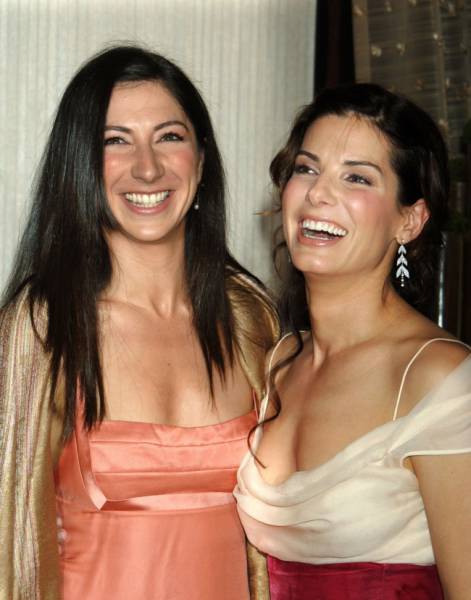 Elijah Wood with his sister Hannah
4 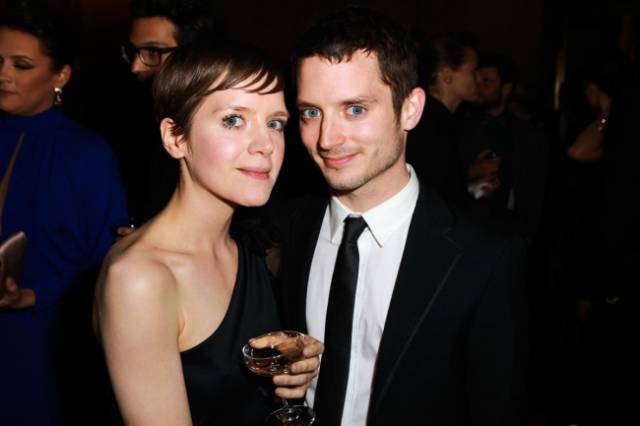 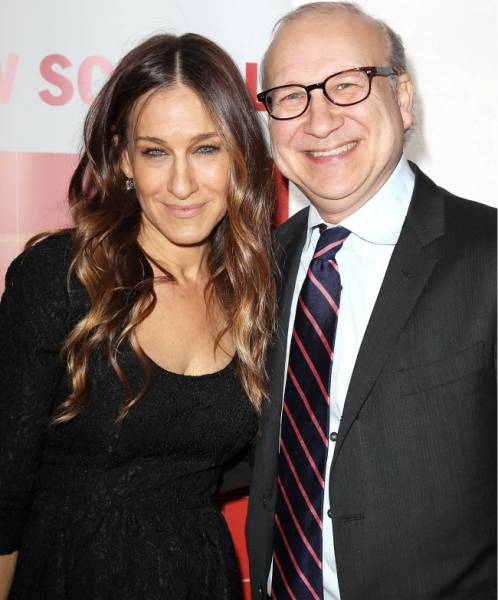 Colin Farrell with his sister Claudine
6 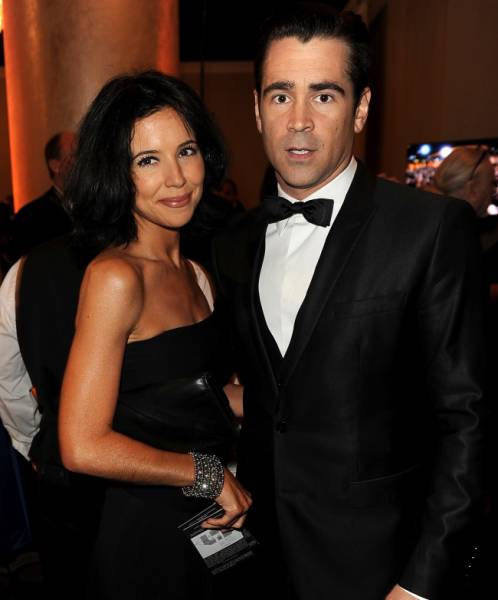 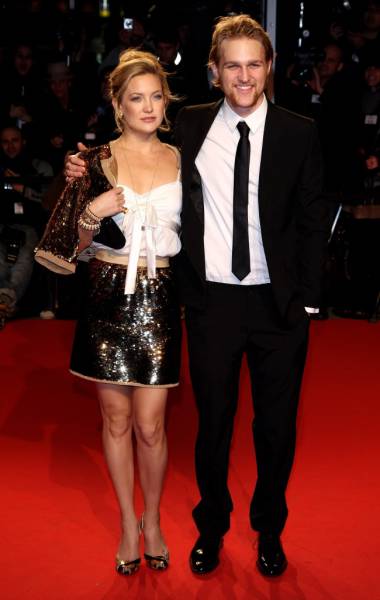 Ben Stiller with his sister Amy
8 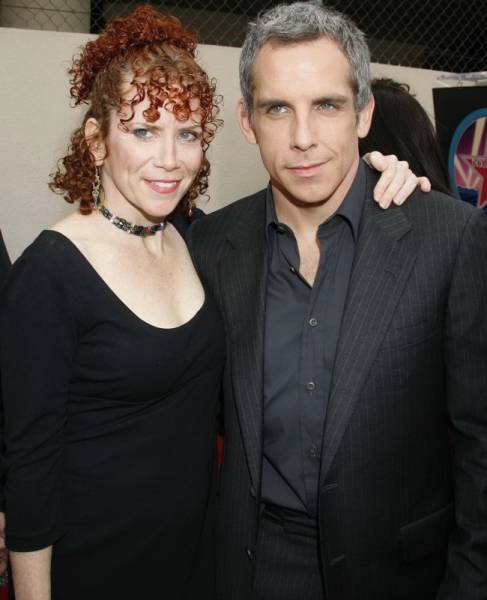 Brad Pitt with his brother Doug
9 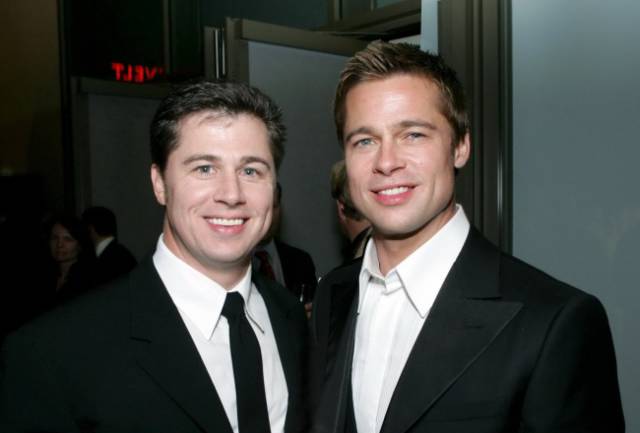 Keanu Reeves and his sister Kim
10 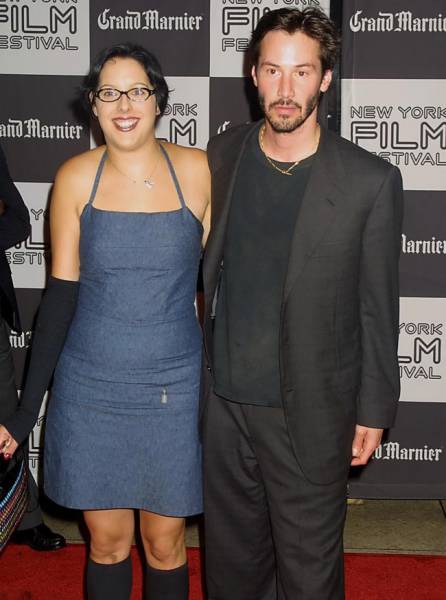 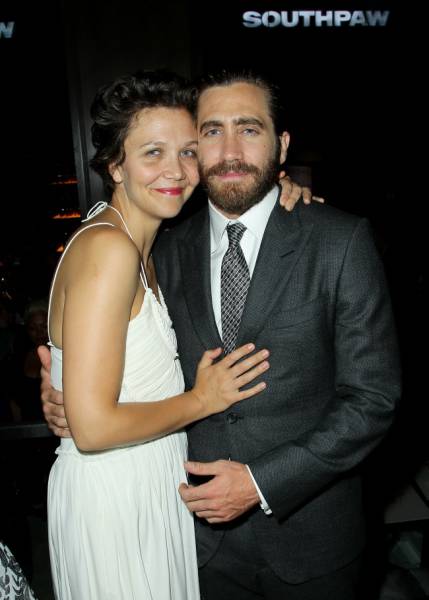 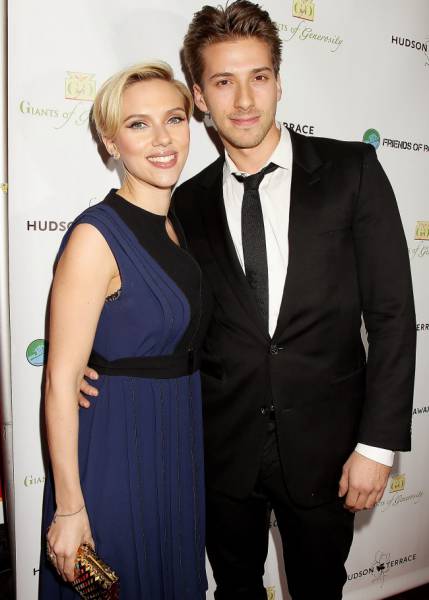 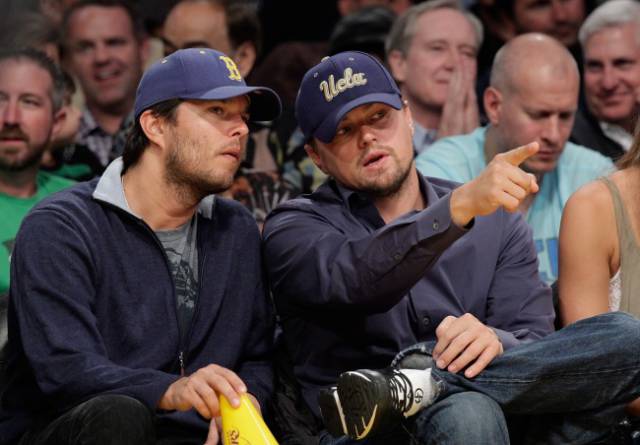 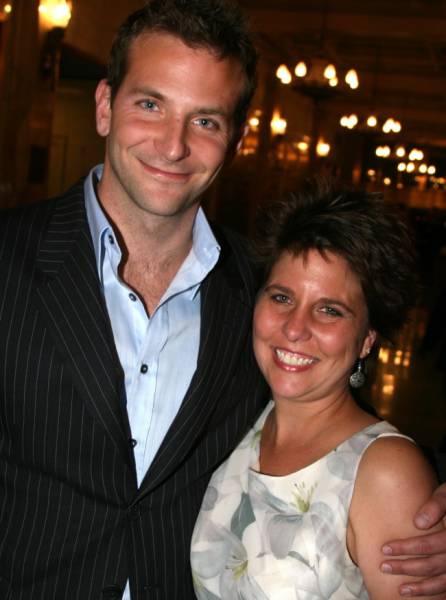 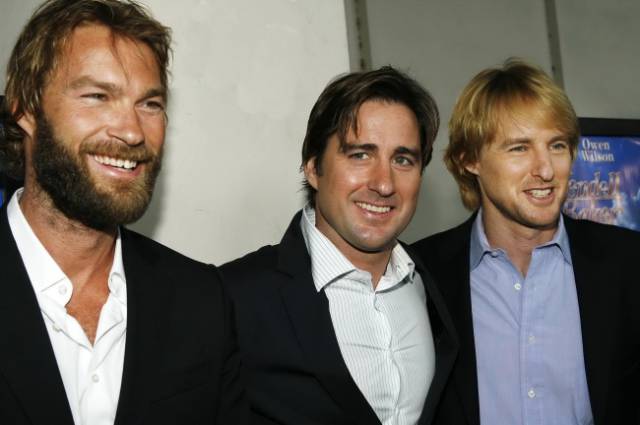 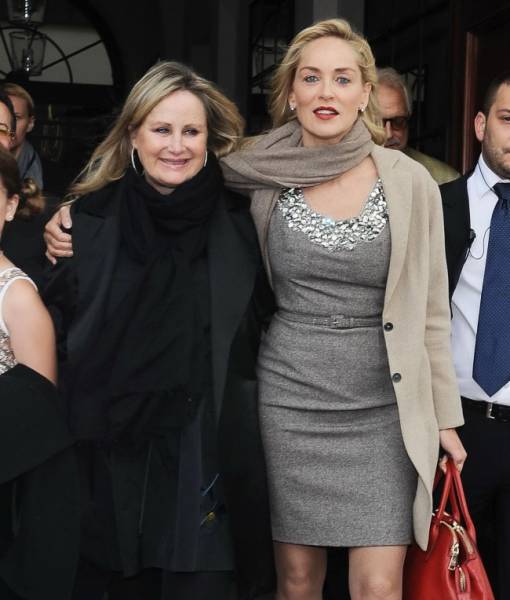 Renée Zellweger and her brother Drew
17 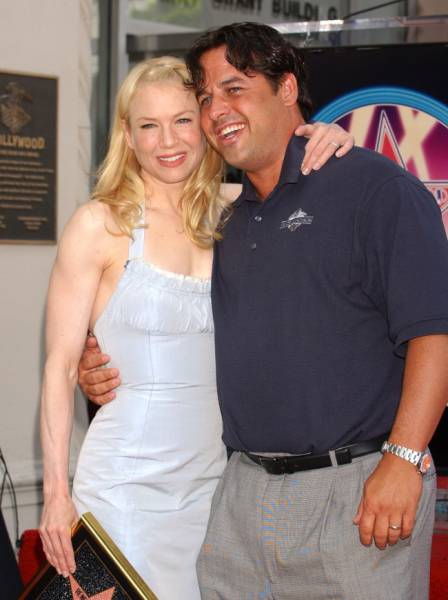