Yummy Foods That Are Banned In The USA (15 pics)

This Taiwanese treat is composed of sticky rice and pig blood. It’s banned from the states by the USDA for sanitary reasons. 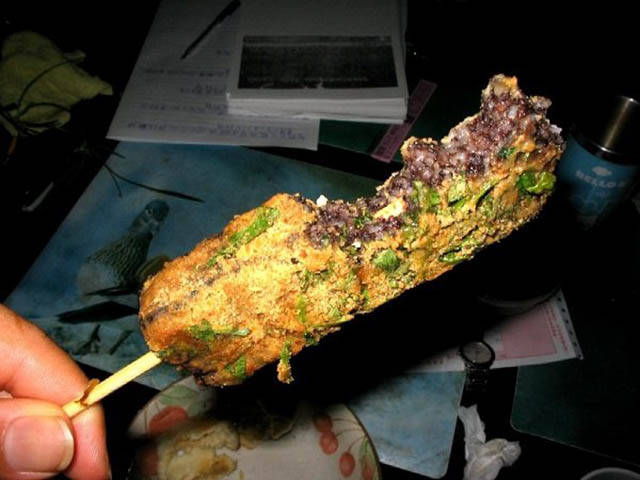 Over fishing has been seriously threatening the existence of the queen conch, which is why its import has been banned from the U.S.A. since 2003. 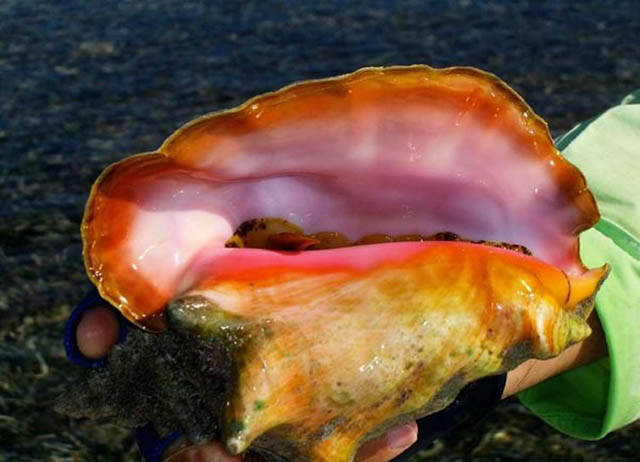 This fruit is banned from the states because depending on how ripe it is, it’s either delicious, or deadly. 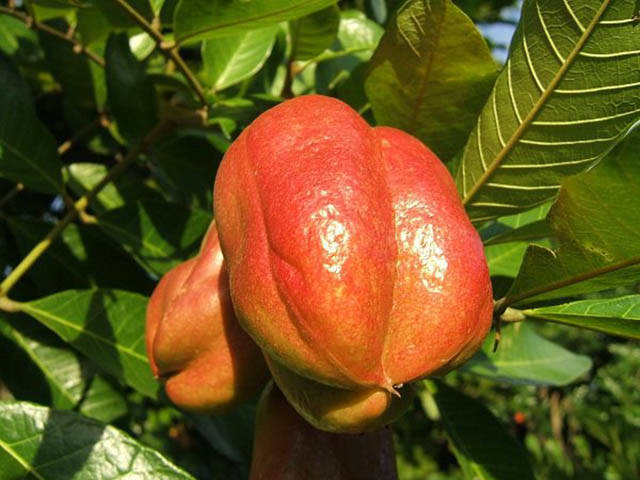 Beluga caviar consists of the eggs of a beluga sturgeon, which are primarily found in the Caspian sea basin. This caviar is banned from being imported into the U.S. in an attempt to prevent over fishing. 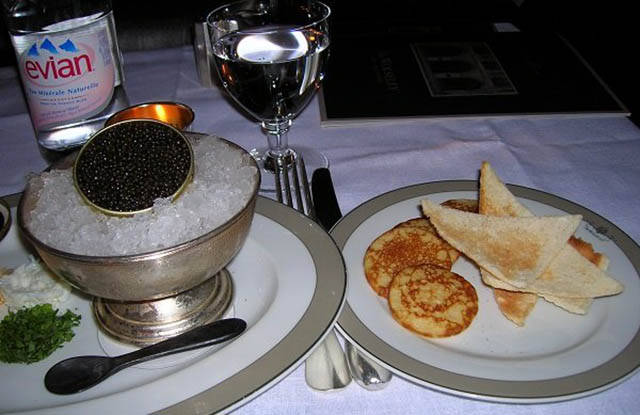 After suffering from a huge popularity boom in the 80s, redfish can now only be sold in Mississippi because of regulations which were put in place in order to help regrow the redfish population. 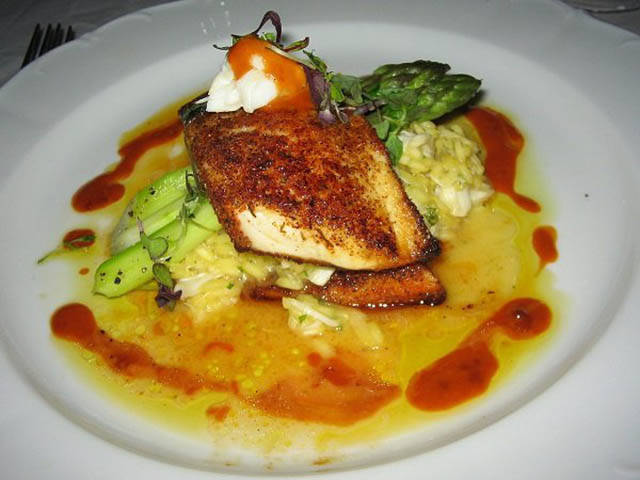 These delicious chocolate eggs are banned from the States due to a law that prohibits non-edible items being placed inside of foods. 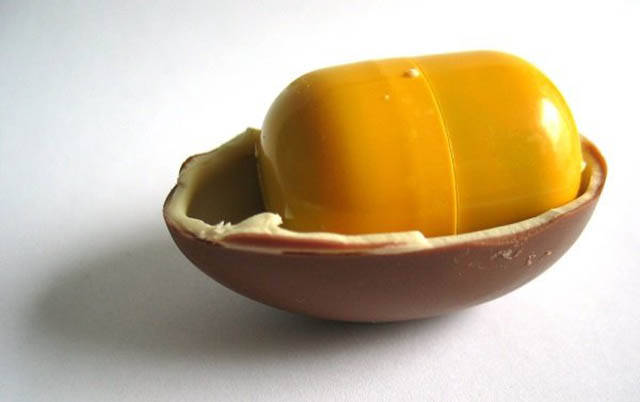 Although it isn’t banned across the entirety of the States, Foie Gras is banned in the state of California. Why? The methods that are used to produce Foie Gras is incredibly cruel. Geese are force fed through tubes stuffed down their throats in order to fatten up their livers. 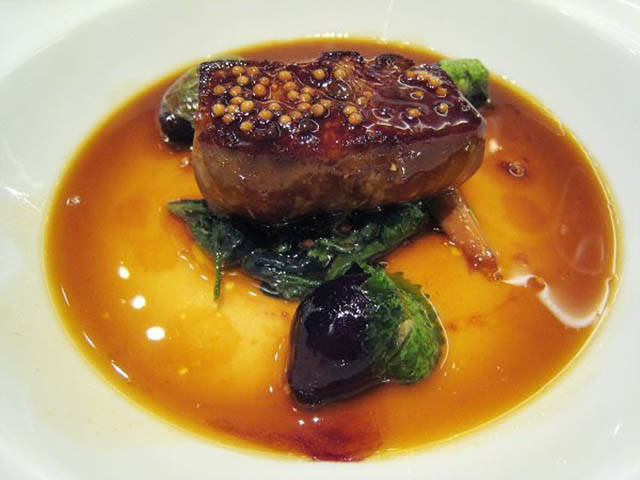 Known as the fish that can poison and kill you if not cooked properly, Fugu requires a special license to cook. That license is incredibly hard to obtain, which is why to keep everyone safe, Fugu is banned from the states. 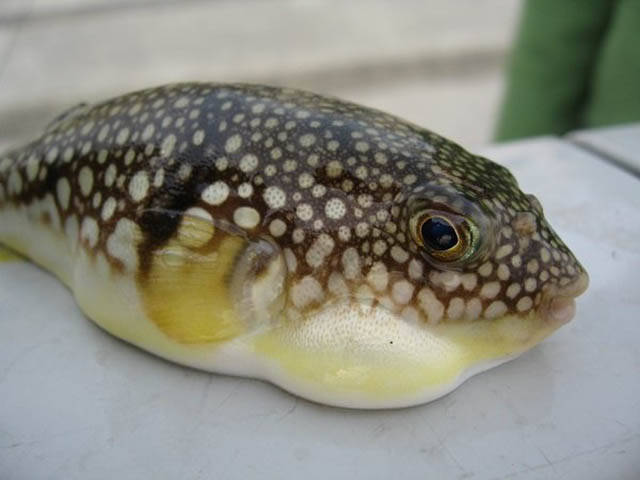 Haggis is banned from the states because it contains sheep lung. The USDA prohibits food products containing lungs. 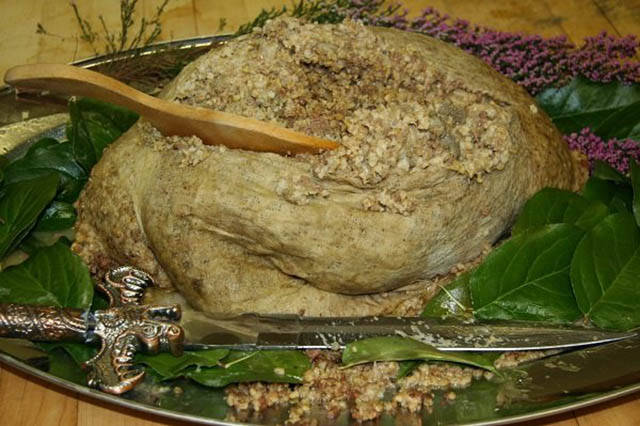 Unpasteurized milk is banned in 23 states as it doesn’t go through the process of pasteurization, which is vital in removing dangerous microbes. 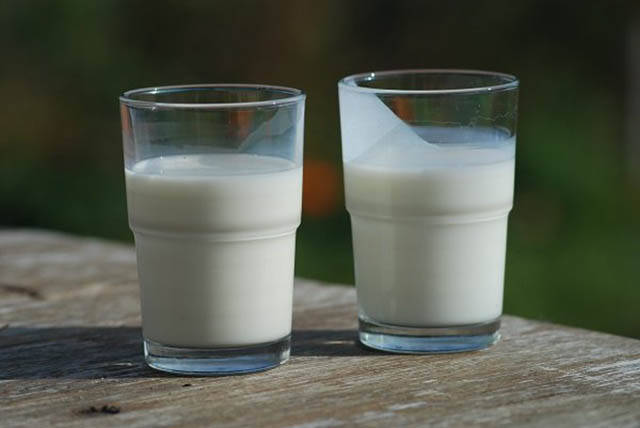 Up until 2007, absinthe was banned throughout the entirety of the states. While the ban still technically exists, absinthe can now be imported into the states so long as it doesn’t contain the hallucinogenic chemical thujone. Furthermore, any bottle can not have a label which only reads “Absinthe.” 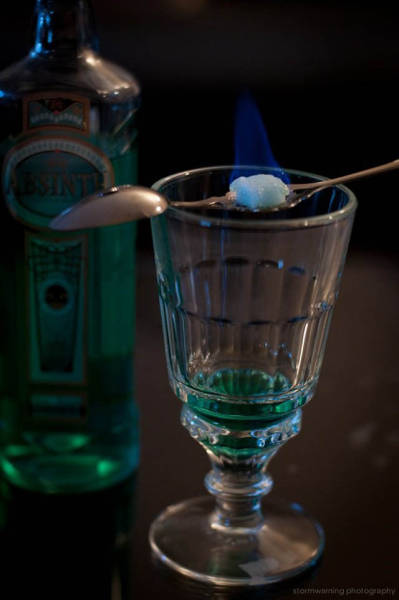 These endangered sea creatures a banned from being imported into the states as a food item or otherwise in an attempt to keep them from going extinct. 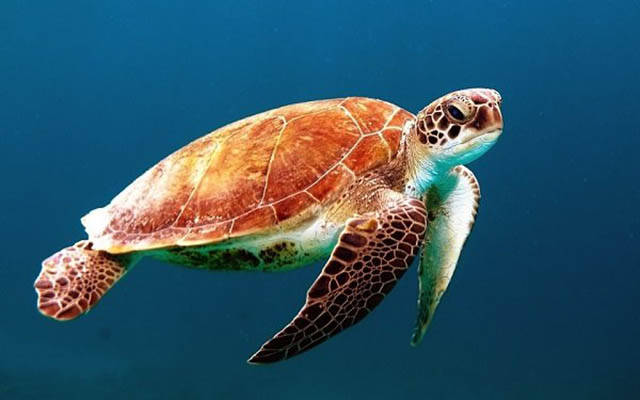 Shark fins are primarily used for shark fin soup, a Chinese delicacy that unfortunately is still going strong in China. Any form of shark fin has been banned from the States for the last few decades because of the cruel way in which they are attained. Furthermore, it poses a big threat to the global shark population. 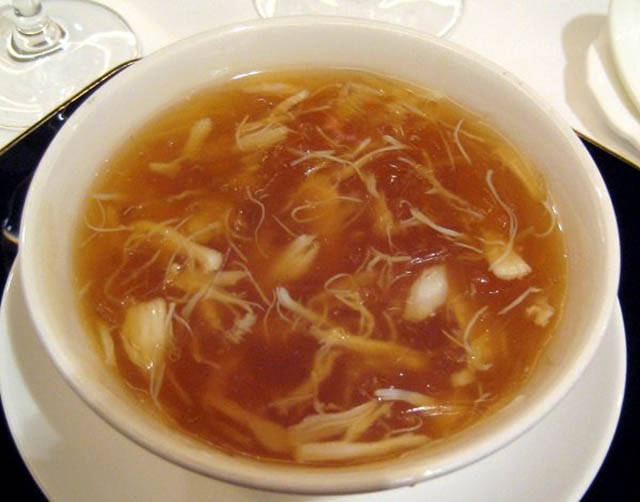 These little juicy plums are a protected-origin fruit, originating in Lorraine, France. You won’t be able to find them in the states though- not legally anyway. 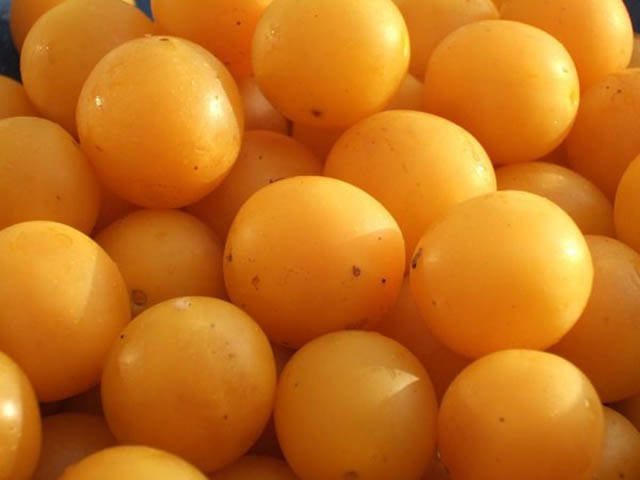 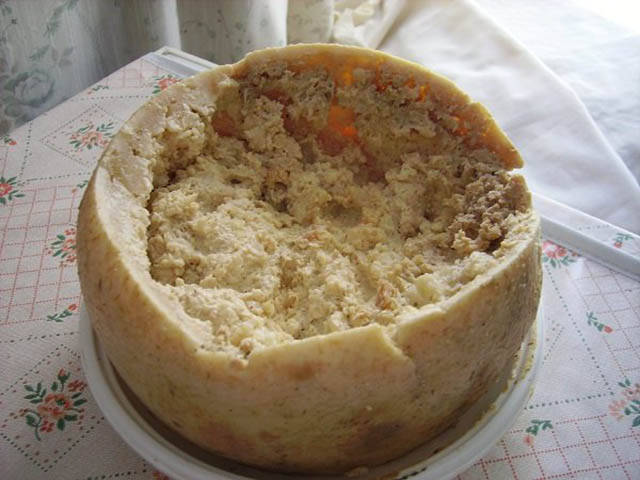