Yao Ming is a Chinese retired professional basketball player who played for the Shanghai Sharks and the Houston Rockets. He is 2.29 meters (7 ft 6 in) tall but you truly realize how big he is when he’s standing next to average sized people who seem tiny... Take a look at some post-retirement photos: 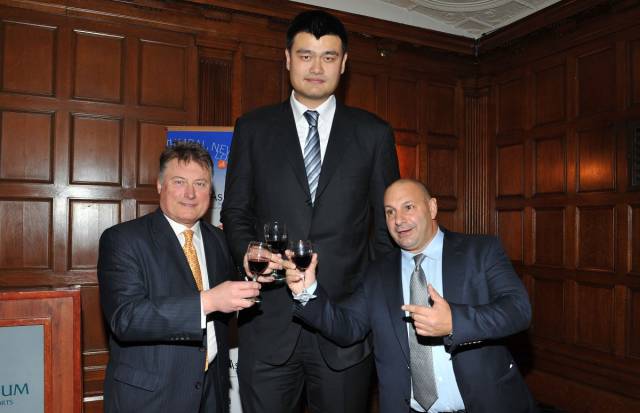 Since retiring, Ming has served as a delegate for the Chinese People’s Political Consultative Conference where he looms large. 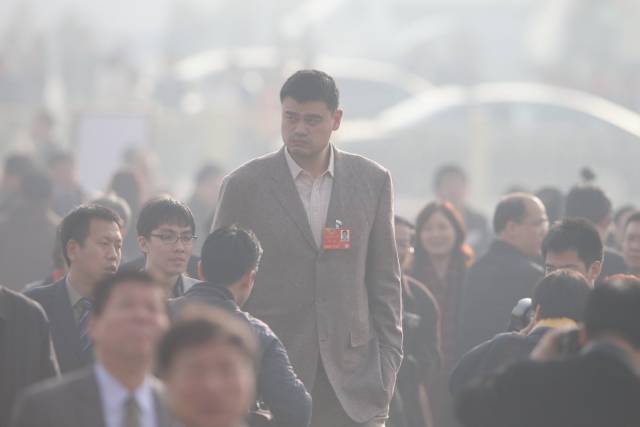 In a sea of reporters and photographers, Ming looks like a mountain peaking up through the clouds. 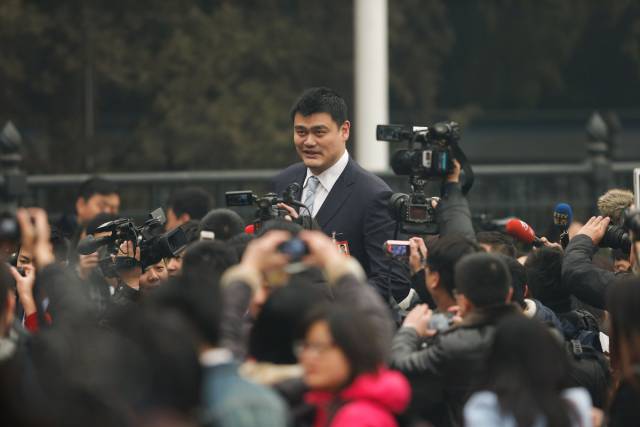 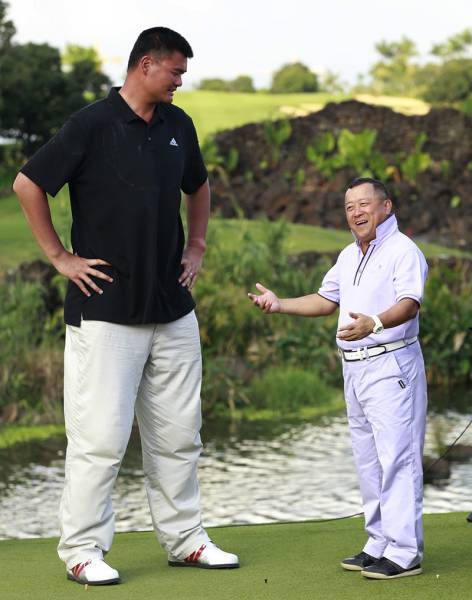 But it is most jarring when Ming stands next to other athletes, like JJ Watt, who is 6-foot-5 and weighs 290 pounds. Watt looks like a high school football player next to Ming. 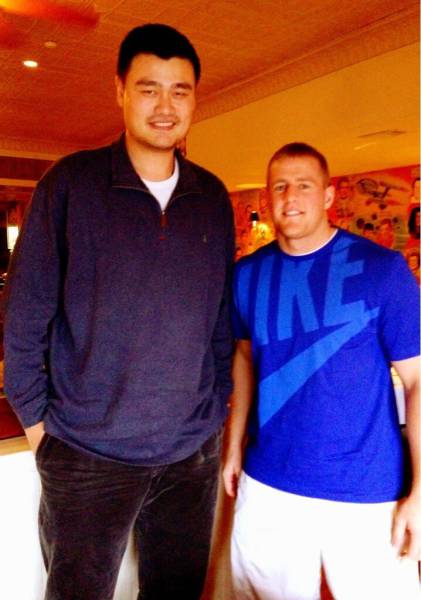 Ricky Rubio is only an inch shorter than Watt, but looks like a child next to Ming. 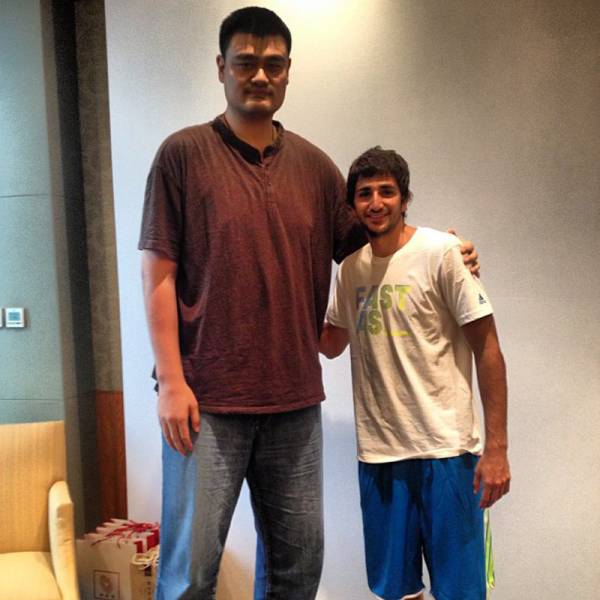 Even the 6-foot-11 Joakim Noah is tiny next to Yao. 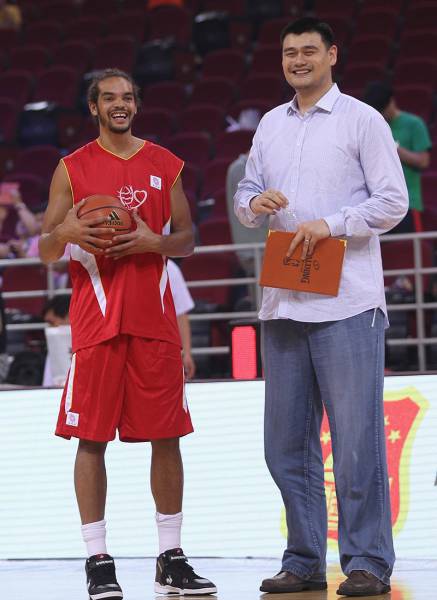 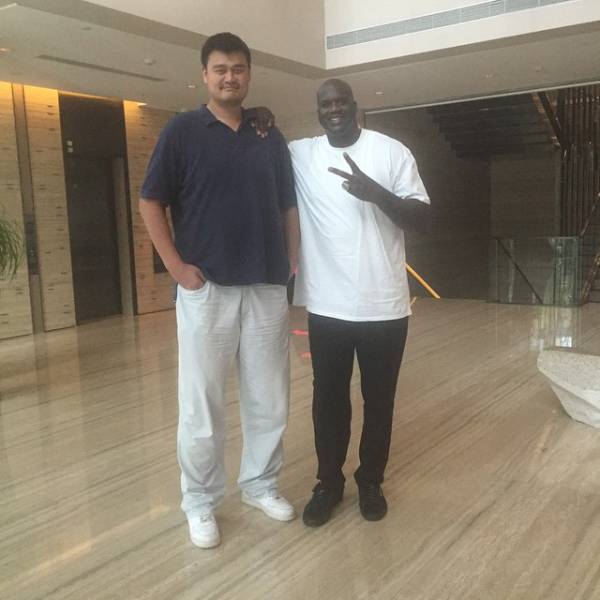 The 6-foot-9 LeBron James doesn't have to look up to to many people. 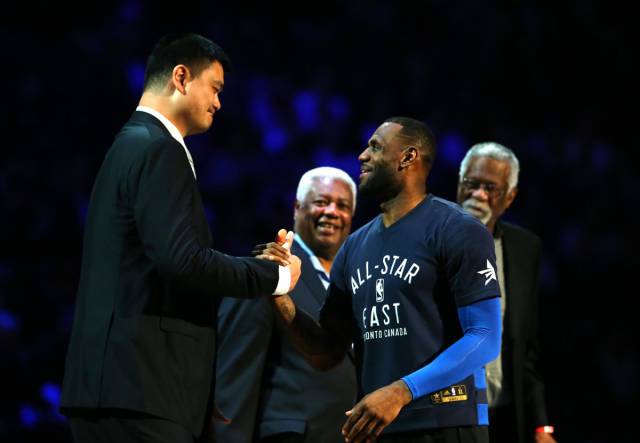 Even when he is sitting down at a press conference Ming can make other people look tiny. 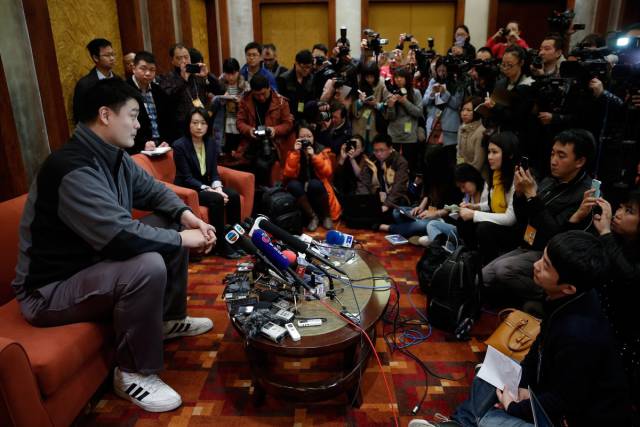 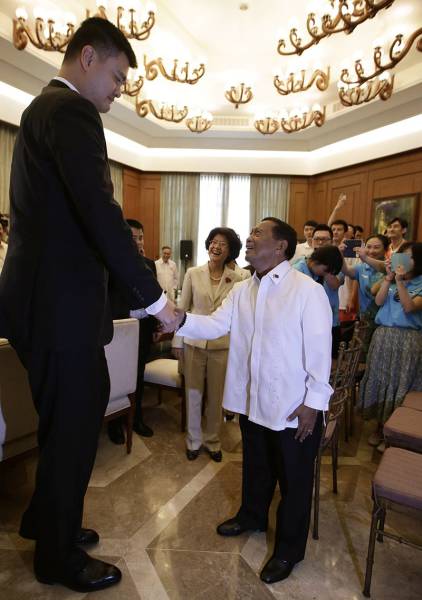 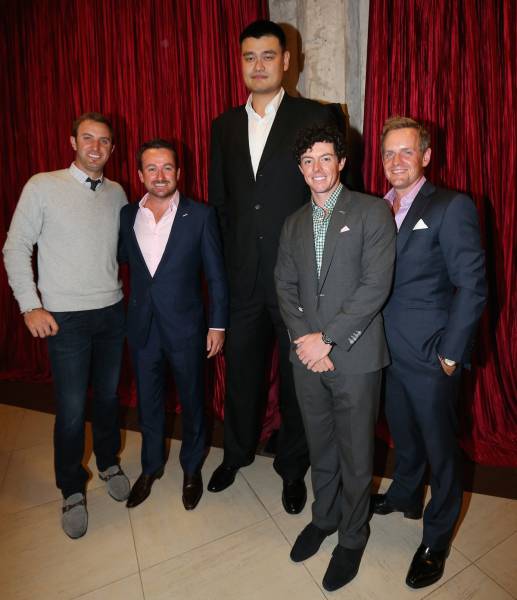 This photo of golf legend Gary Player looks like it should be an optical illusion. 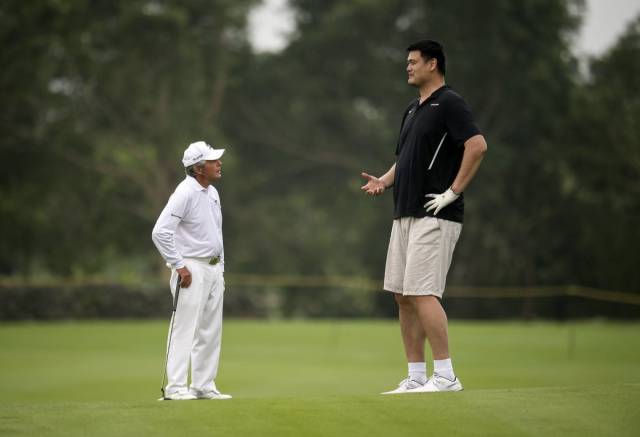 Here is Yao with Allen Iverson (in the blue shirt) and John Daly (in the red shirt, but you guys knew that). 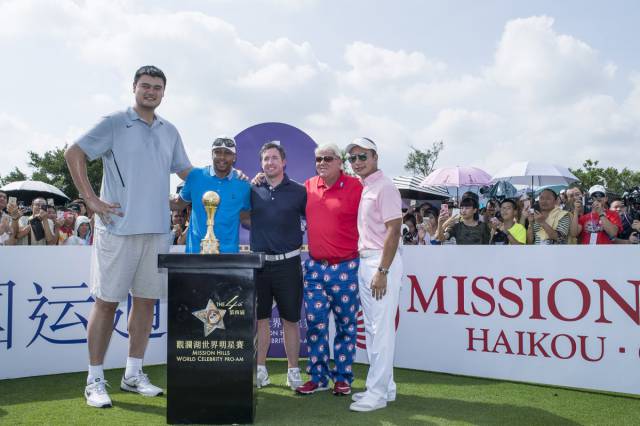 OK, that is actually a child. 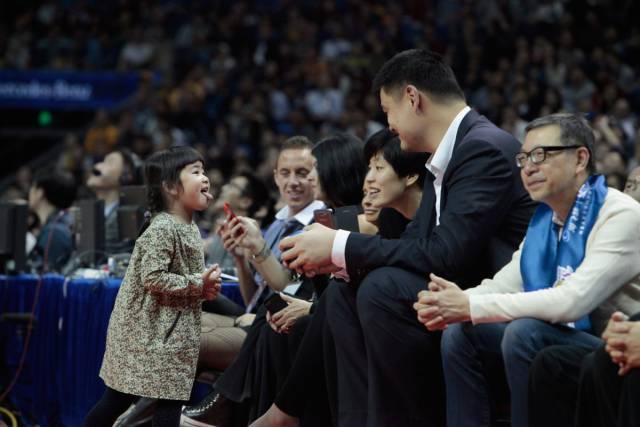 Yao has always been tall. But when he played he was much thinner so the juxtaposition was not as jarring. 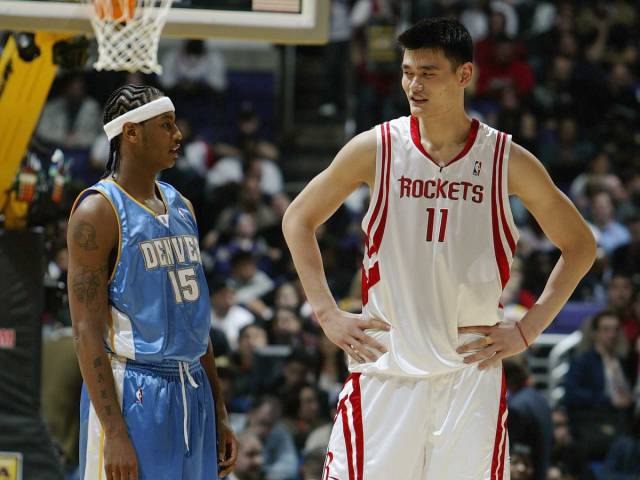 One person Yao doesn't make look tiny is his wife, Ye Li, who is 6-foot-3 and also a former basketball player. 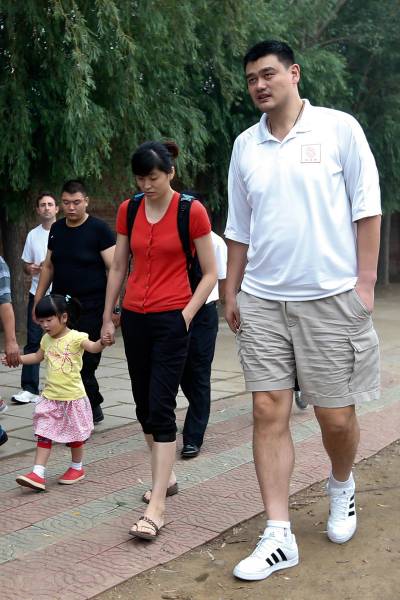 Here is Yao at a graduation ceremony at Shantou University. 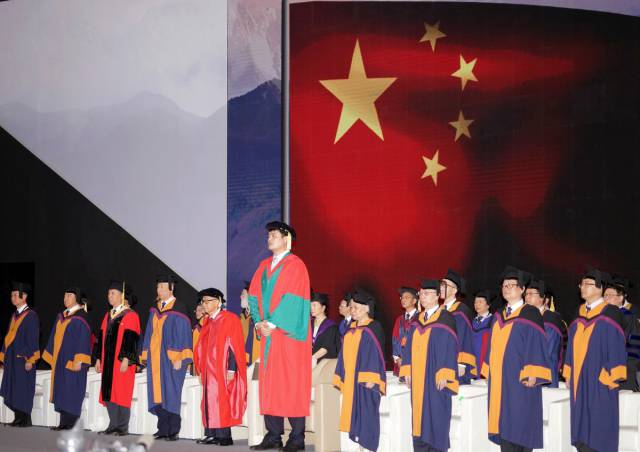 Yao is truly larger than life. 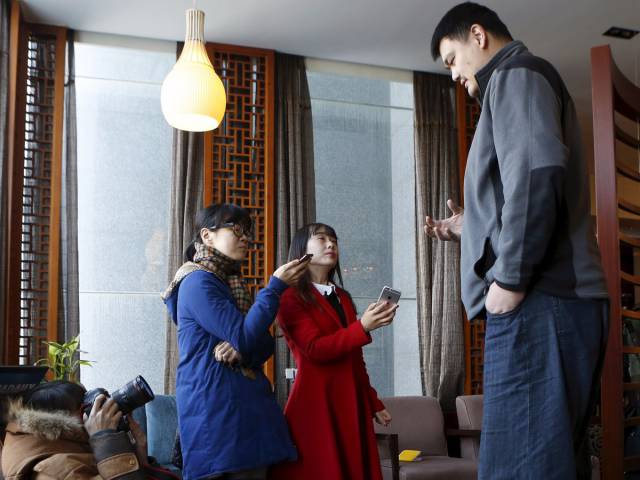