The oldest dog on record, Bluey, reached 29 years old. This means every dog that was alive when you were born is no longer with us. :( 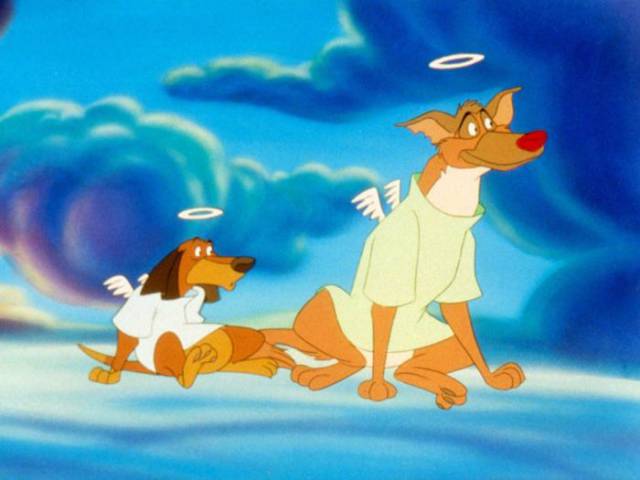 The entire Back to the Future trilogy now takes place in the past. 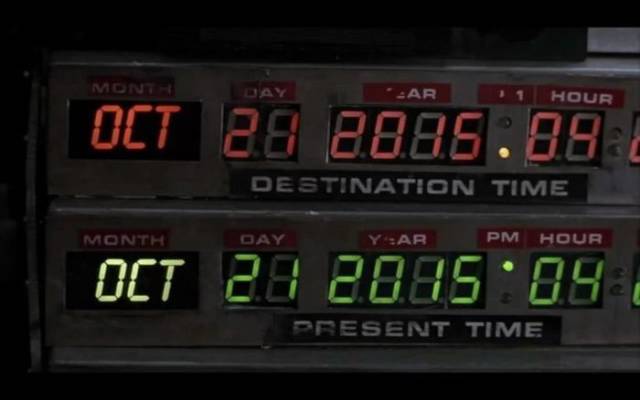 You are SIX years older than Monica and Rachel were meant to be at the start of Friends. 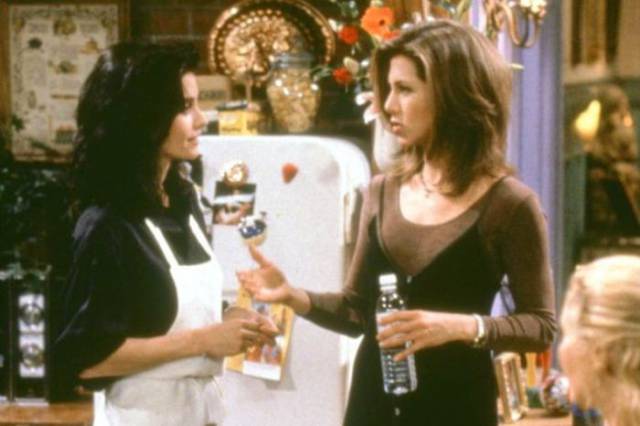 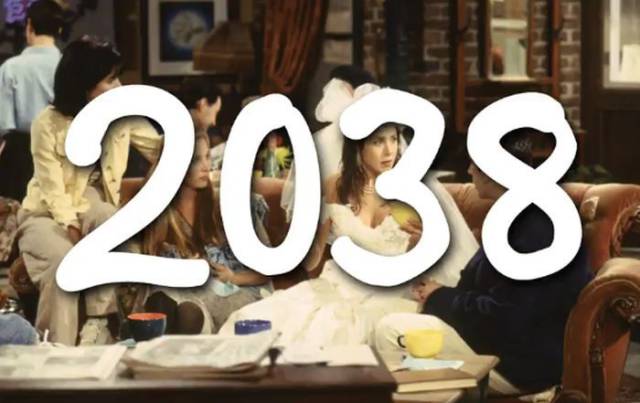 People who were born in the months after the millennium – when you were 14 – are now studying for their A-levels. 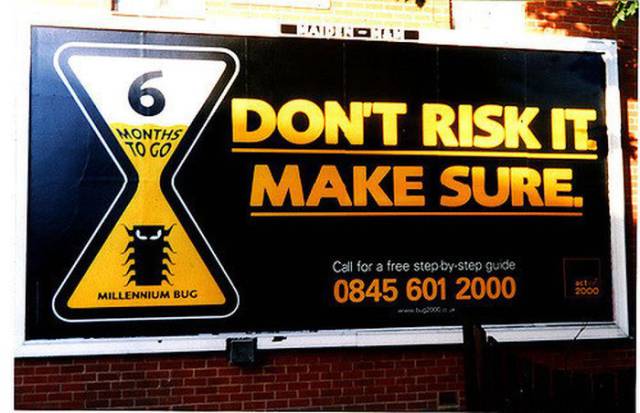 In September of this year, any kids that started secondary school were born AFTER the invention of Facebook. 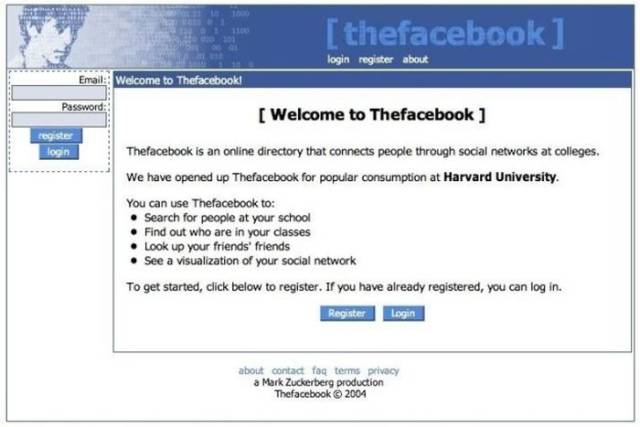 Same goes for YouTube, which was registered in early 2005. 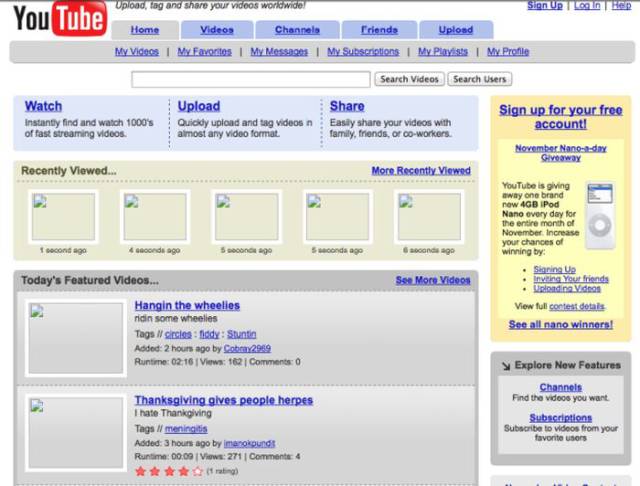 You were the very last children IN HISTORY to start school before the invention of the World Wide Web. 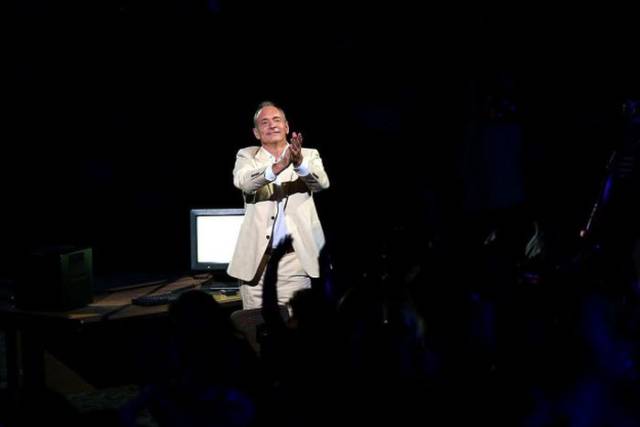 At 36, Macaulay Culkin is now the same age as Catherine O’Hara – who played his mum – was at the time Home Alone was released. 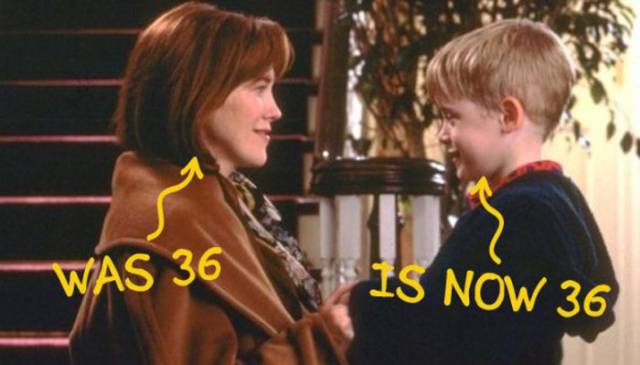 The actors who played Xander and Willow are as old (or older in Xander’s case) as Anthony Head was when he first played Giles. 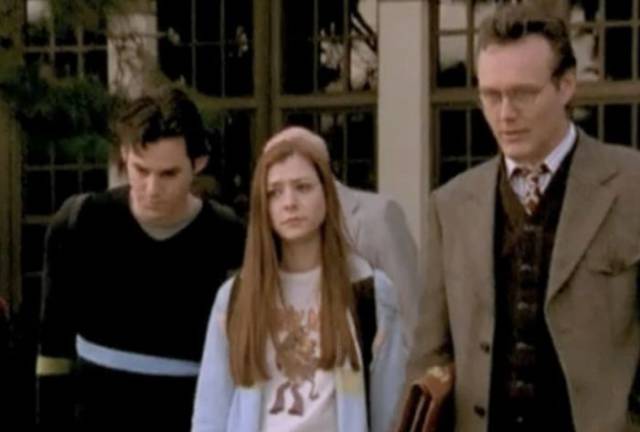 The actors who played Lex and Tim in Jurassic Park are now much older than Laura Dern – who played Ellie Sattler – was when the film was released. 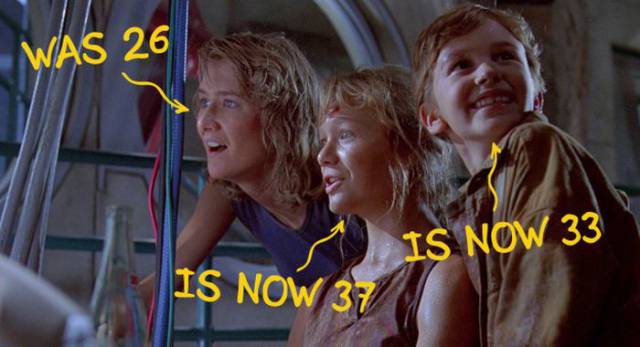 Which makes you four years older than one of America’s foremost paleobotanists. 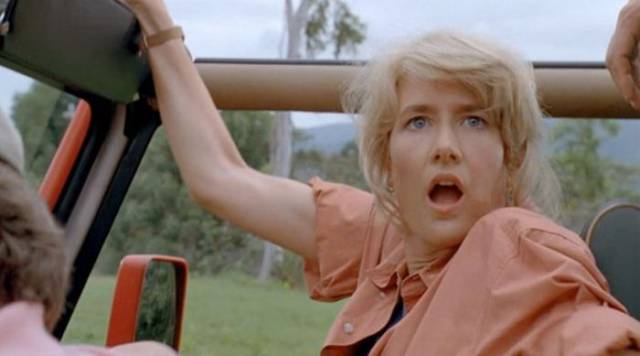 It’s been a whole decade since new rave came and went.

And 12 years since freshers’ week. 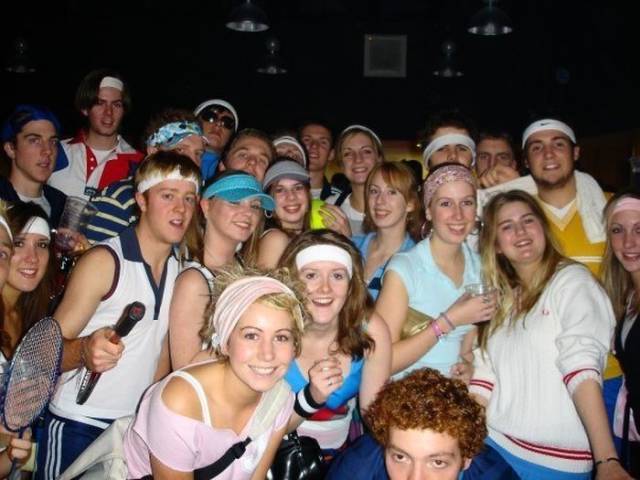 There are people who were born AFTER The Crystal Maze aired its final episode who are old enough to have graduated from university. 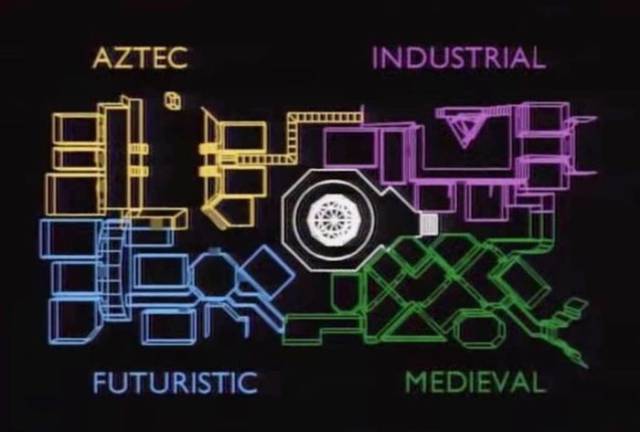 Ant and Dec have been famous for as long as Taylor Swift has been alive. 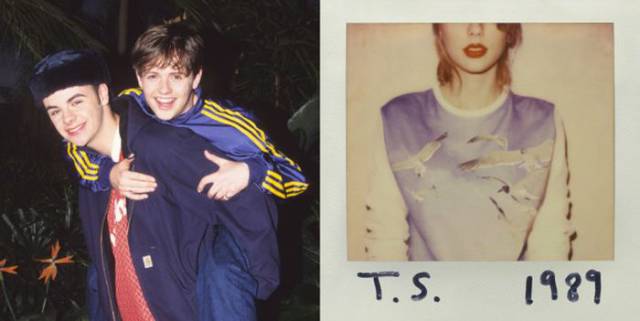 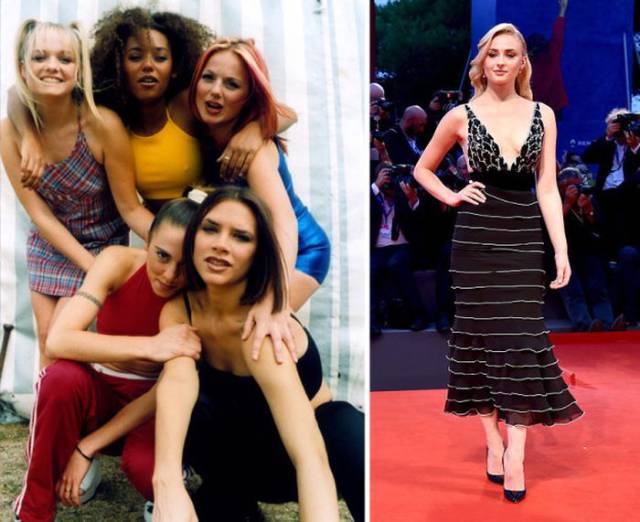 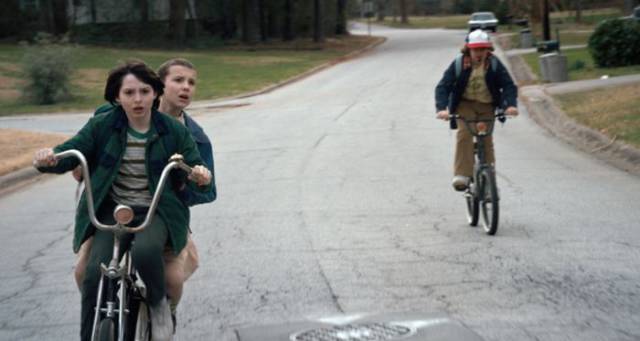 People who were born when The Office started in 2001 are now the same age as you were when you first watched it. 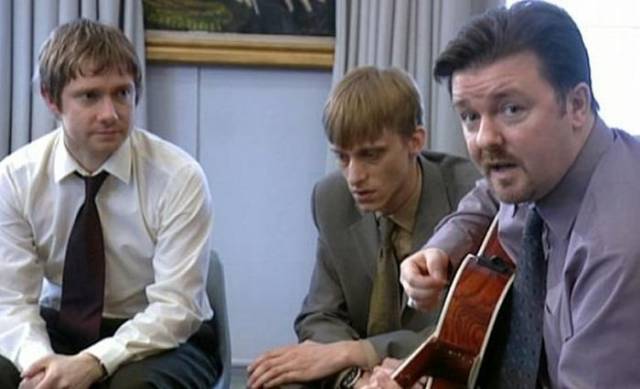 When England got to the semi-finals of Euro ‘96, current England player Marcus Rashford hadn’t even been born yet. You were 10. 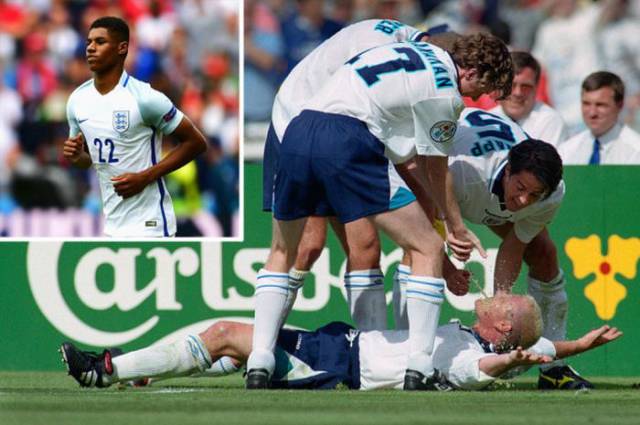 Marissa has been dead for 10 years. 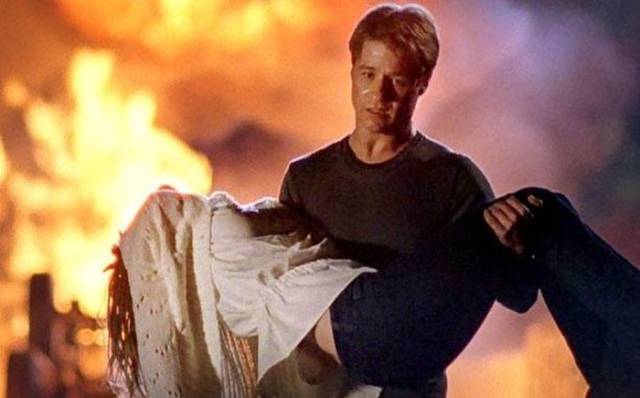 It’s been 17 years since anyone entered the Fun House. 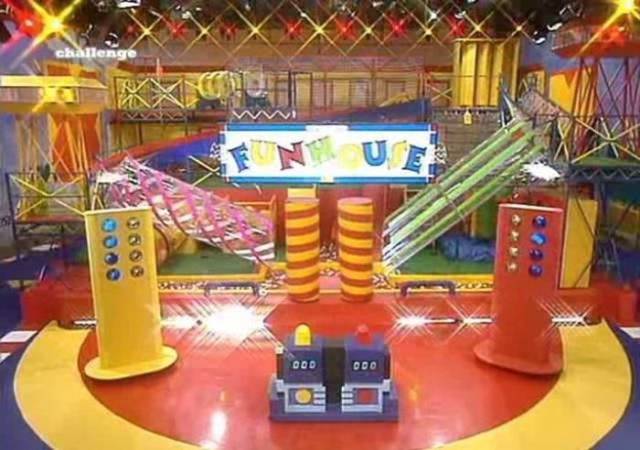 And you haven’t had one of these since you were 12. 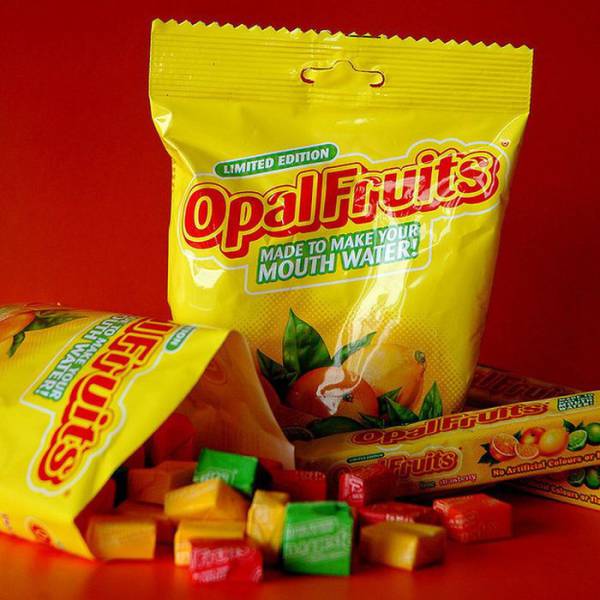 The poster boy for harmless teenage rebellion is nearly 50, and also much older than Uncle Phil was. 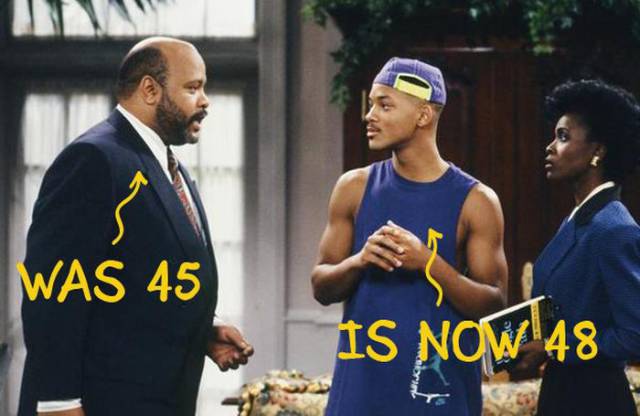 Even the youngest Hanson brother is older than you. 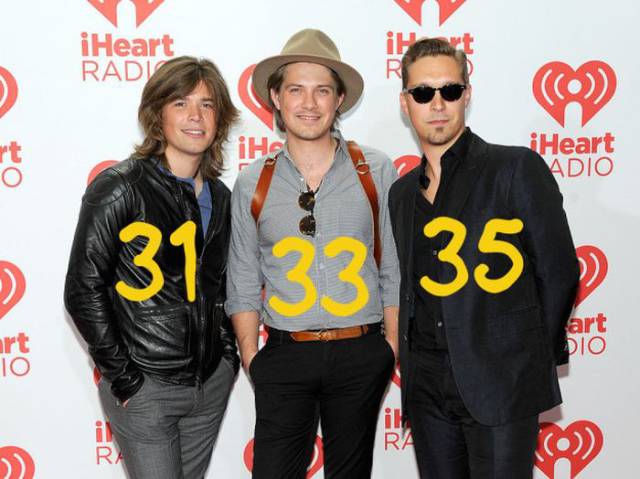 You were born closer to the moon landing than to the invention of the Nintendo Wii. 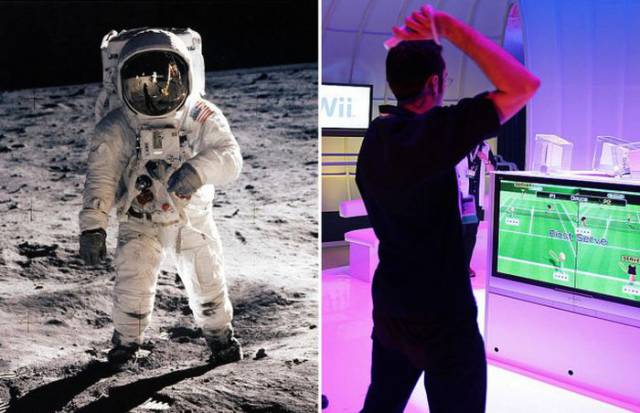 And closer to JFK’s (and even Dwight D. Eisenhower’s) presidency than to whoever wins next week.

Ryu from Street Fighter is now 52. 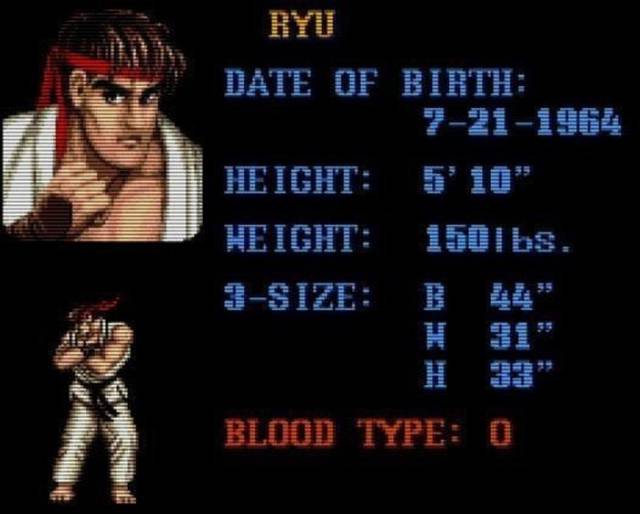 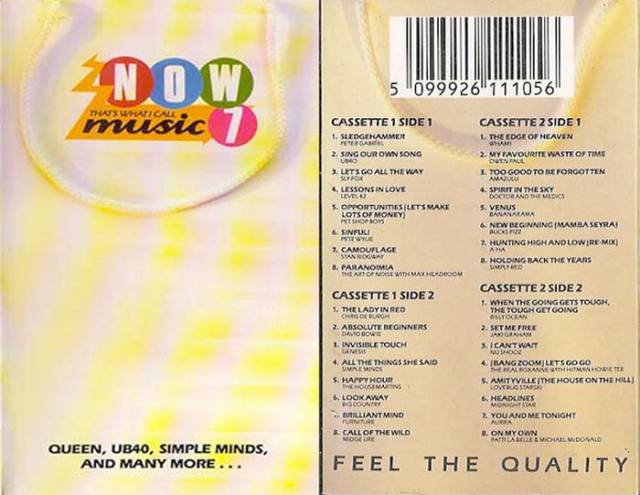 Whereas this month sees the release of Now 95! 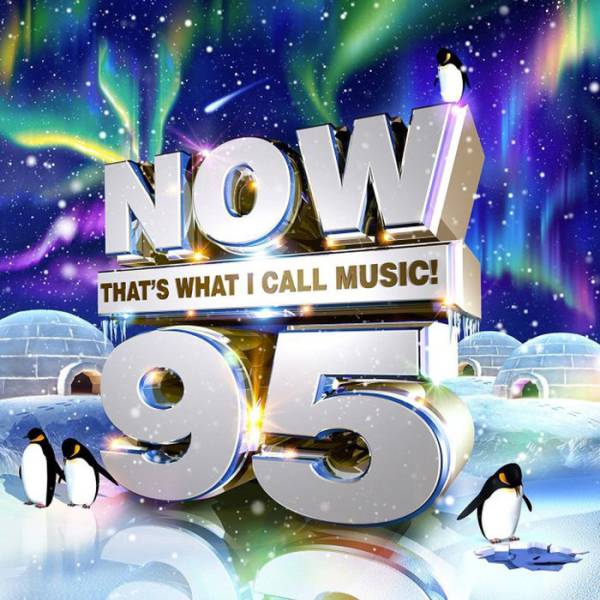 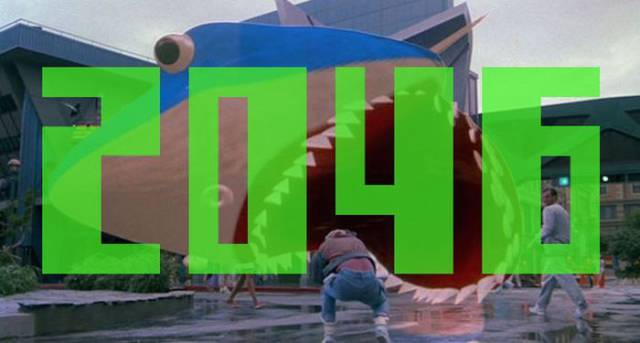