The series of 5 comes in different colours, and the orange version was sold for $58.4 million on November 13th, 2013. 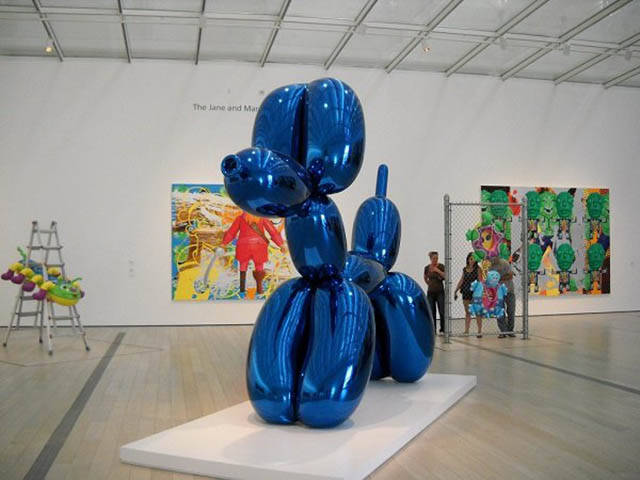 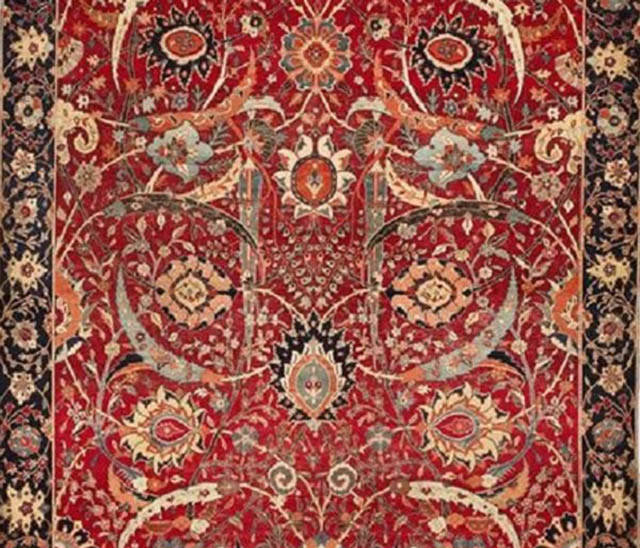 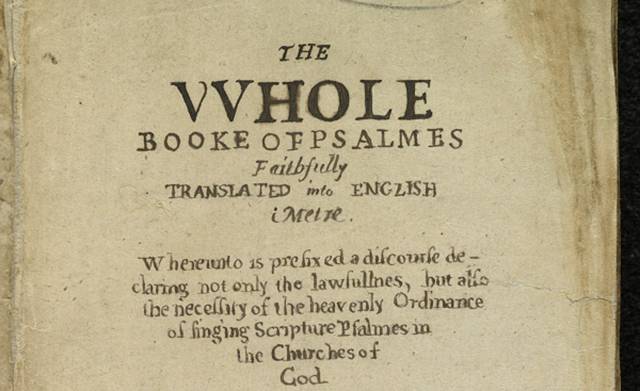 The painting by Edward Hopper sold for $9.6 million in November 2012. 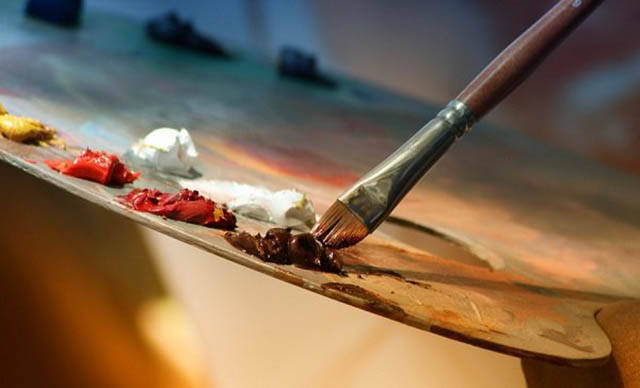 A bronze cat sculpture made in Egypt sold for $2 million in June 2013. 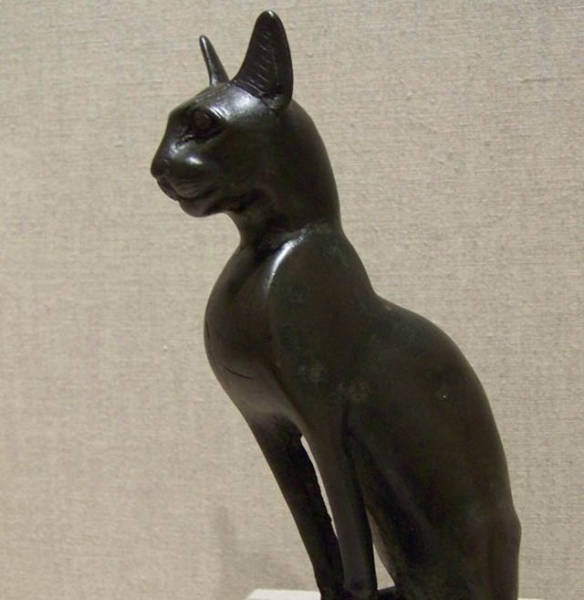 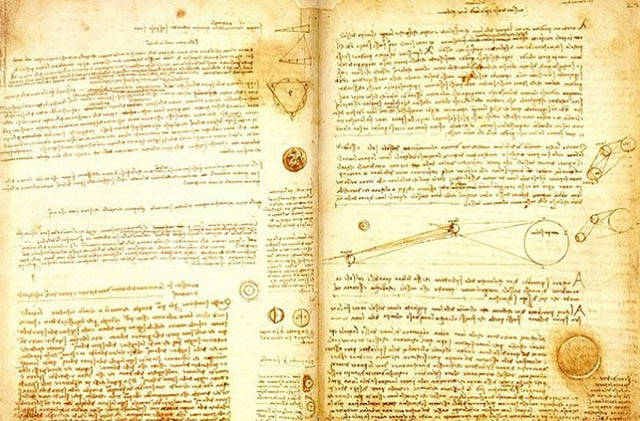 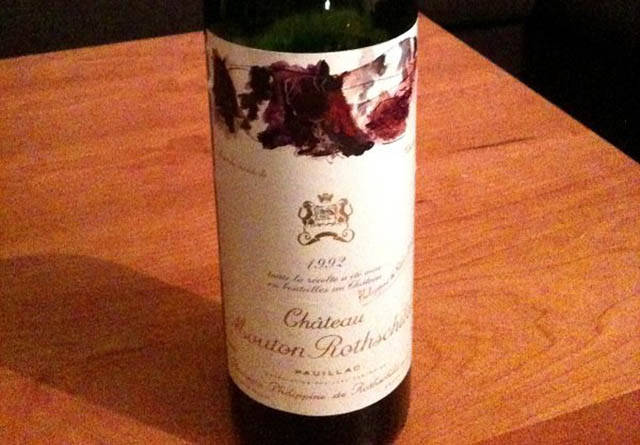 There was a photograph of a small body of water taken by Andreas Gursky and sold for $4.8 million in November 2011. 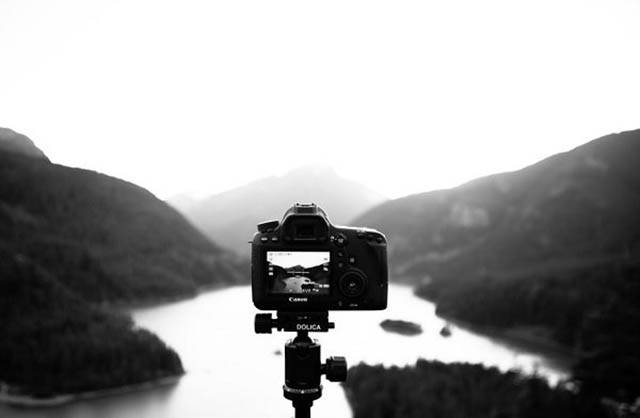 A leather bound wooden chair similar to this one was sold at auction for $28 million in February 2009. 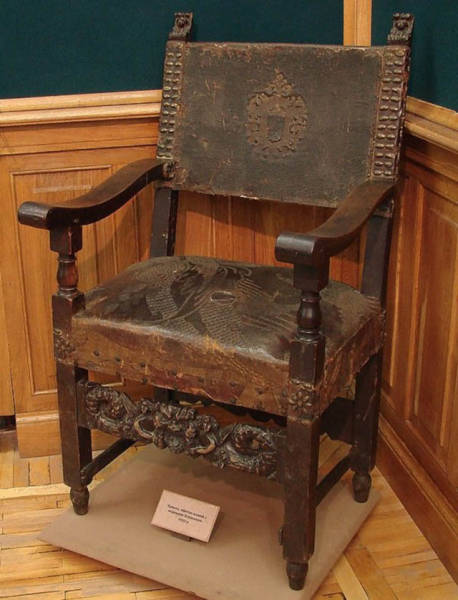 1856 one cent stamp from British Guiana 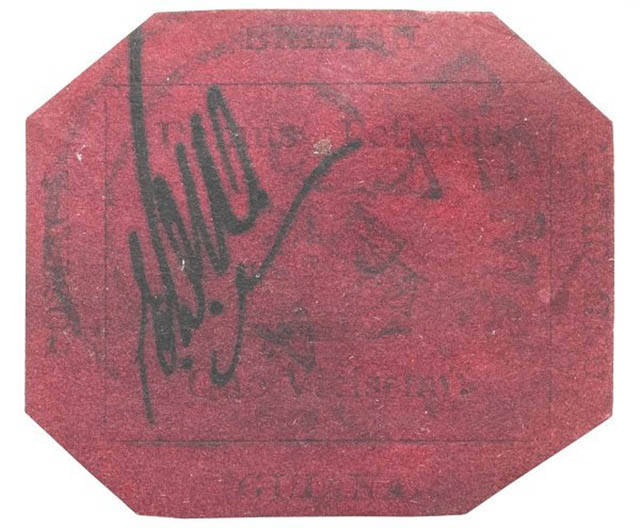 A table made of huanghuali sold for $9 million in March 2013. 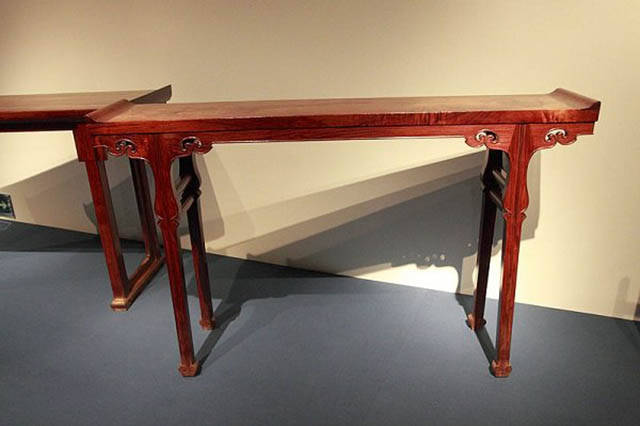 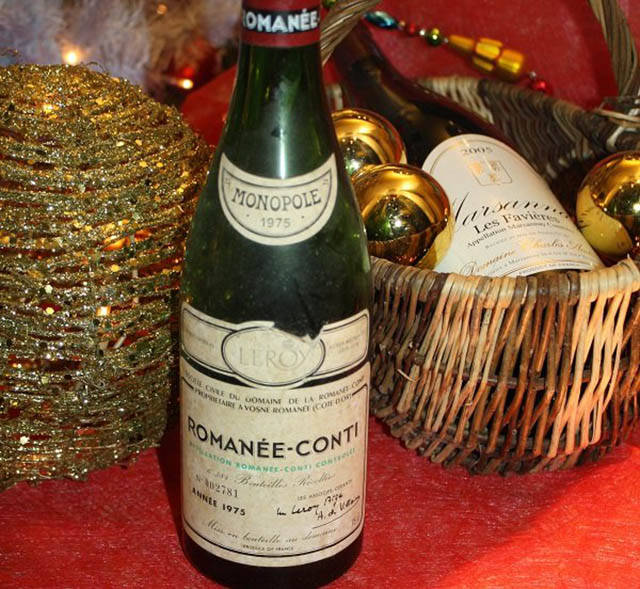 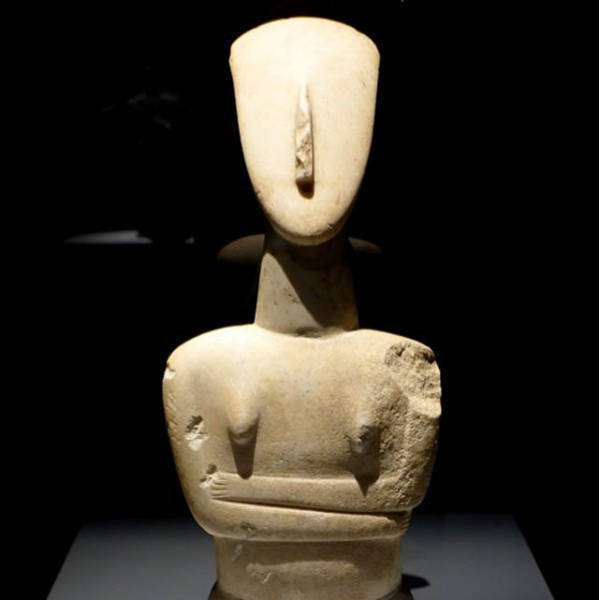