This one probably doesn’t come as a surprise. Indeed, how many times has your girlfriend gotten lost and had to call you to help her out? In 2008, research conducted by the University of London found women (and gay men) to be the worst drivers. Both their navigational skills and spatial awareness were not as good as straight men. For example, men can use general cues to figure out if they are headed north or south while women (and gay men) lack this skill. Since women (and gay men) lack a sense of direction, this means they take longer to get to places because they tend to make a lot of wrong turns. We know: you’re not surprised.

The findings mean that women and gay men would have more difficulties driving in new locations than straight men because women (and gay men) tend to rely on landmarks to get them from point A to point B and don’t take in their surroundings as readily as heterosexual men. 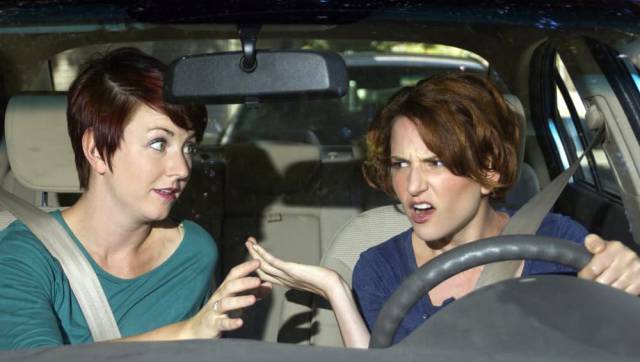