Our first president, George Washington, was a whiskey drinker, as were Andrew Jackson, Martin Van Buren, Zachary Taylor, and Andrew Johnson. According to Will-Weber, Johnson was so inebriated when he arrived at the 1865 inauguration as Lincoln's vice president that he had to be pulled off the stage. 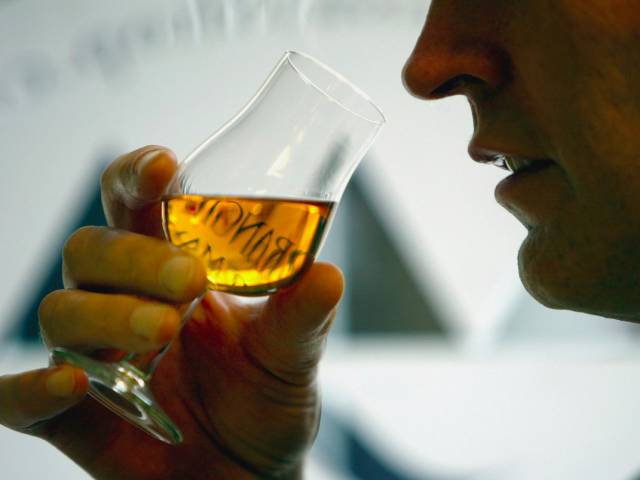 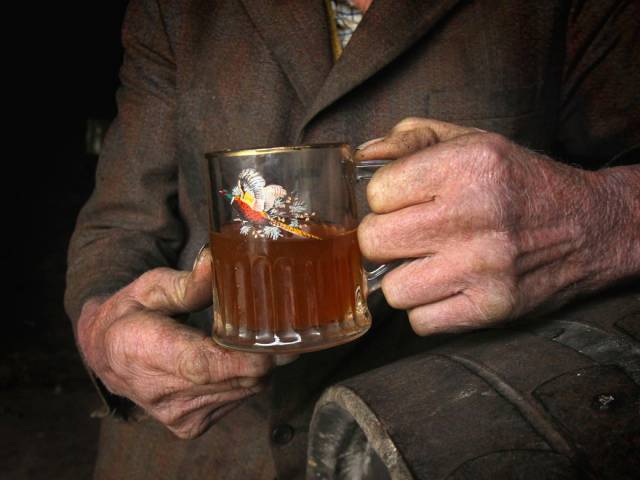 According to Will-Weber, Thomas Jefferson purchased so much wine it put him on the brink of financial ruin. 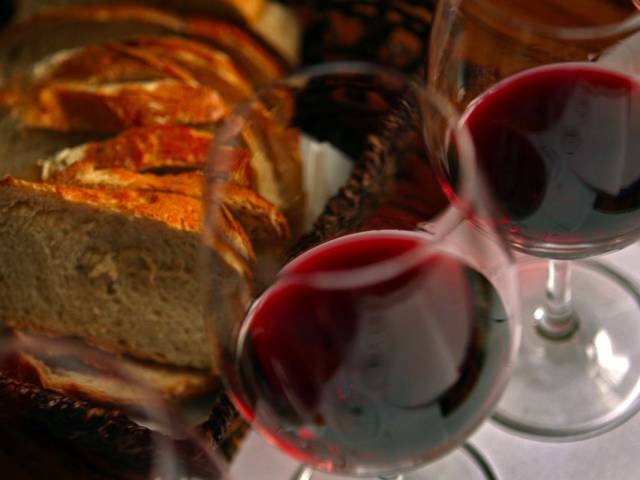 James Madison, James Monroe, John Tyler, James K. Polk, and Ulysses S. Grant were all champagne lovers. Of these, Polk was the most modest drinker. Will-Weber told us about a small scandal that happened under Monroe, when a whopping 1,200 bottles of Burgundy and Champagne from France were charged to the White House. 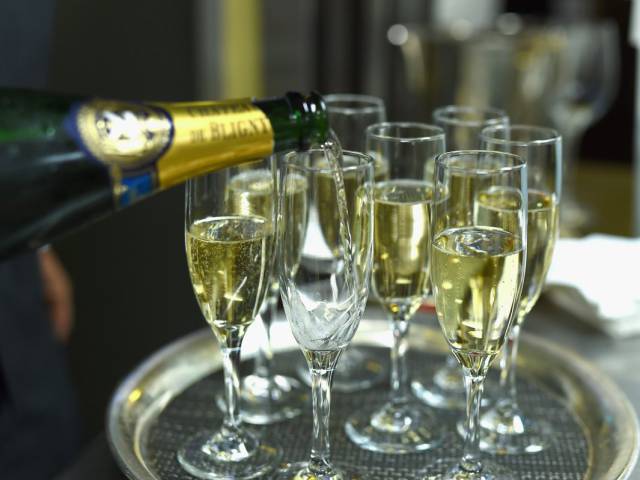 John Quincy Adams, Millard Fillmore, and James Buchanan enjoyed Madeira wine, which gets its flavor by being heated repeatedly. 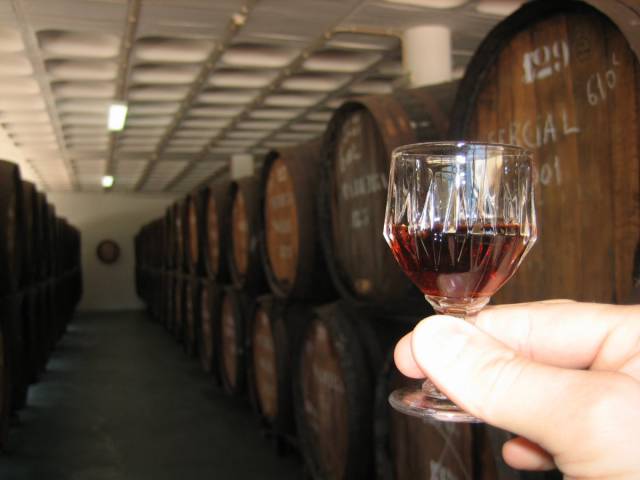 According to Will-Weber, Franklin Pierce was one of the heaviest drinkers to fill the White House. He died of cirrhosis of the liver at the age of 64. 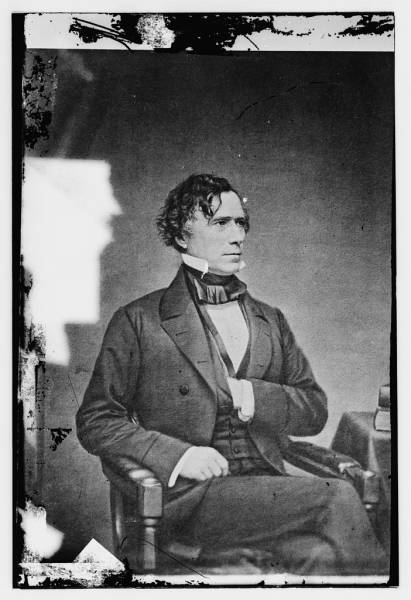 On the flip side, Abraham Lincoln apparently drank the least while in office. Presidents Rutherford B. Hayes, William Howard Taft, Benjamin Harrison, and Calvin Coolidge were also light drinkers. 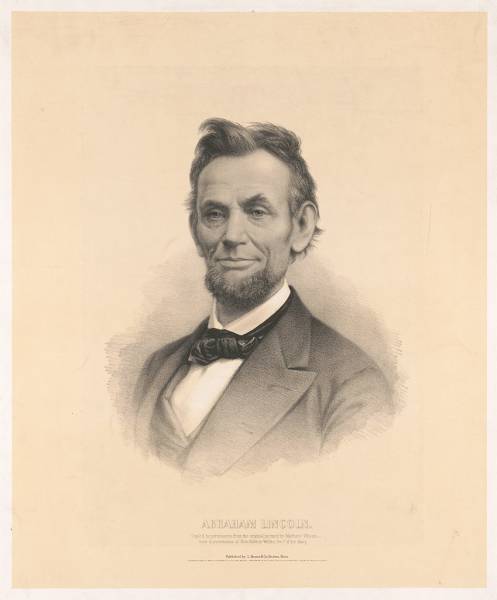 Beer was the drink of choice for James Garfield and Grover Cleveland. 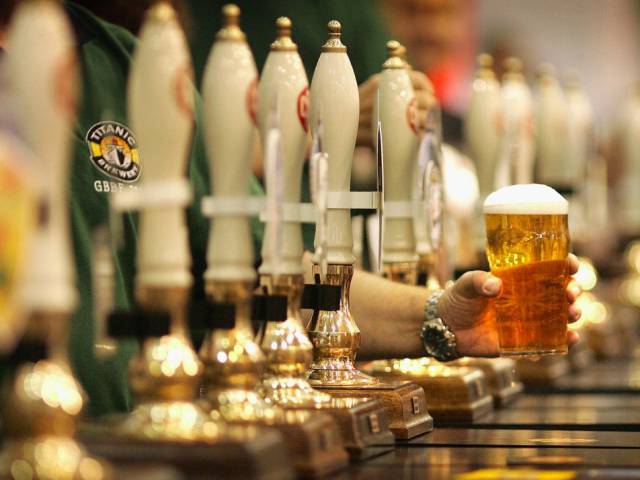 According to Will-Weber, the temperance movement tried to convince Chester A. Arthur to have a dry White House, but he refused. 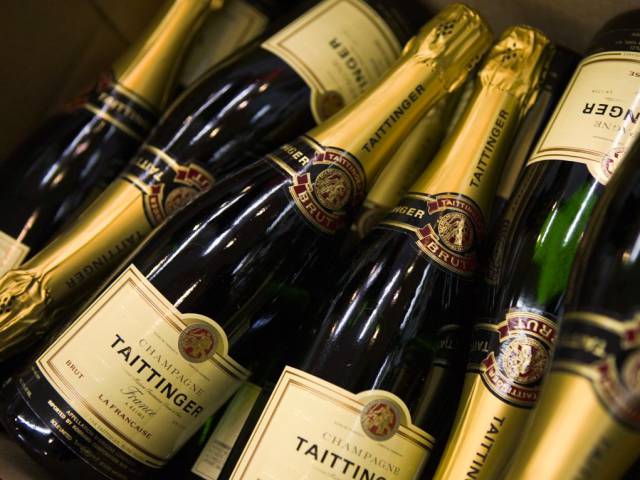 The McKinley's Delight was coined for President William McKinley. It was a strong drink made with whiskey, sweet vermouth, cherry brandy, and absinthe. 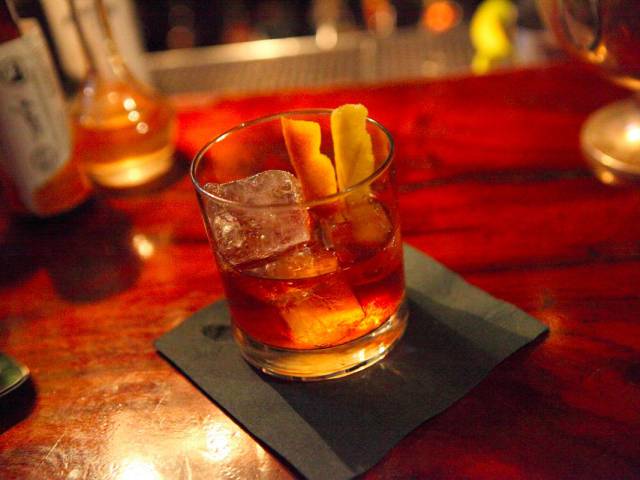 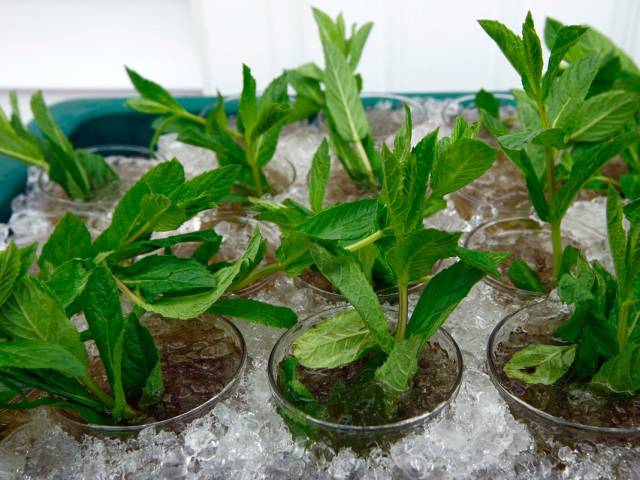 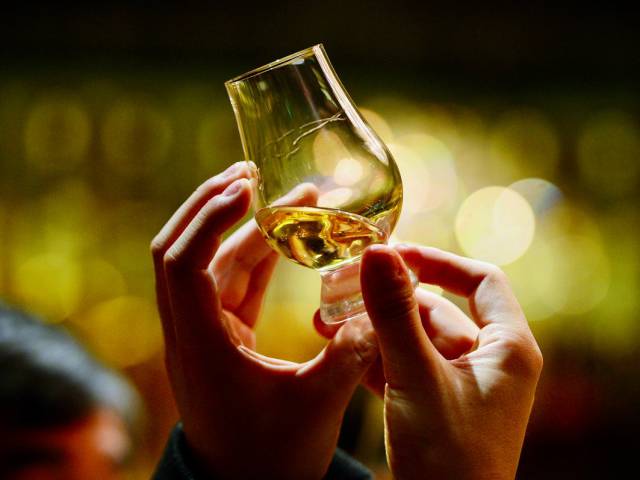 Although Warren G. Harding was president during Prohibition, that didn't stop him from enjoying some whiskey before playing a game of golf. 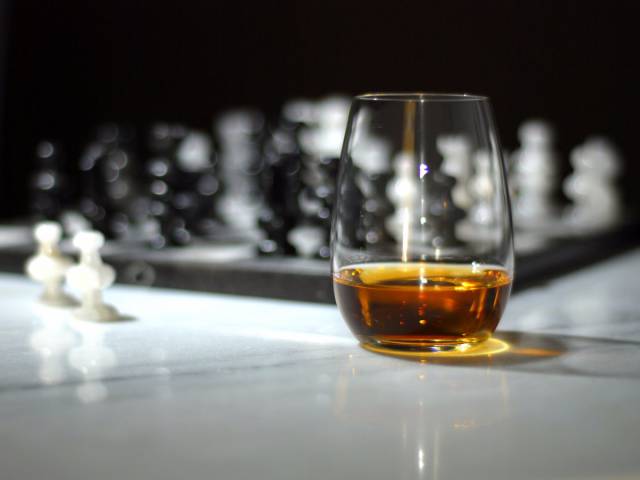 President Herbert Hoover requested a dry martini while suffering from pneumonia in his 80s, and Franklin D. Roosevelt was known for loving cocktails, especially gin-based martinis. 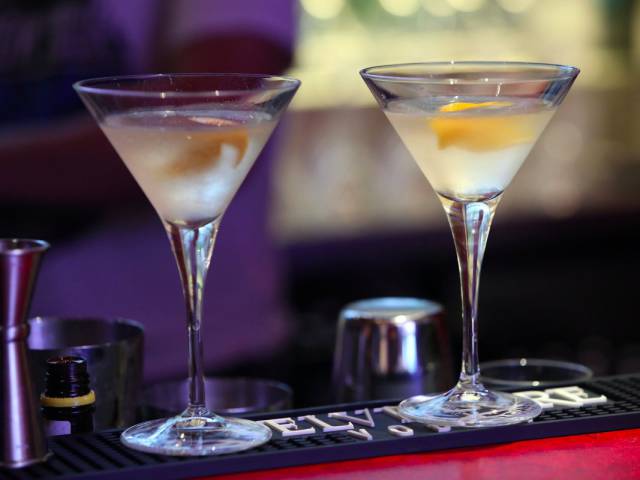 One of Will-Weber's personal favorite presidential drinking stories is about Harry S. Truman, who would down a shot of bourbon every morning before starting his day. 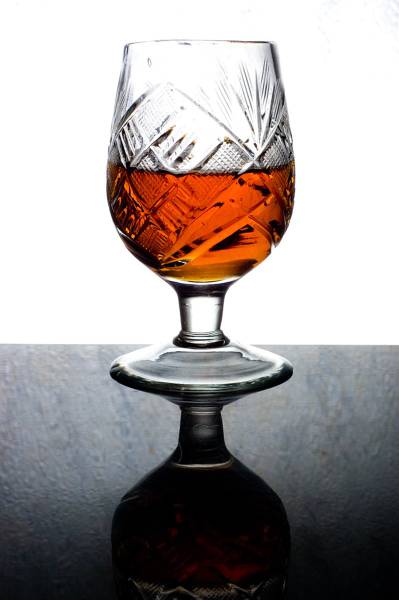 According to Will-Weber, President John F. Kennedy drank various cocktails, such as daiquiris, but his favorite was the bloody mary. 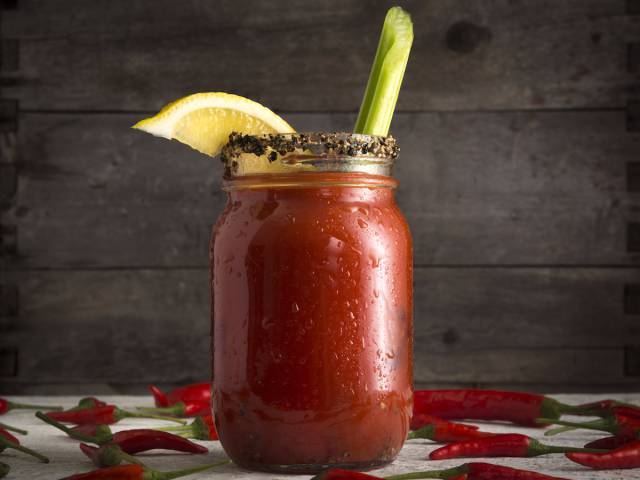 A Texas native, President Lyndon B. Johnson enjoyed sipping a cold Texas-brewed Pearl beer while driving around his ranch. 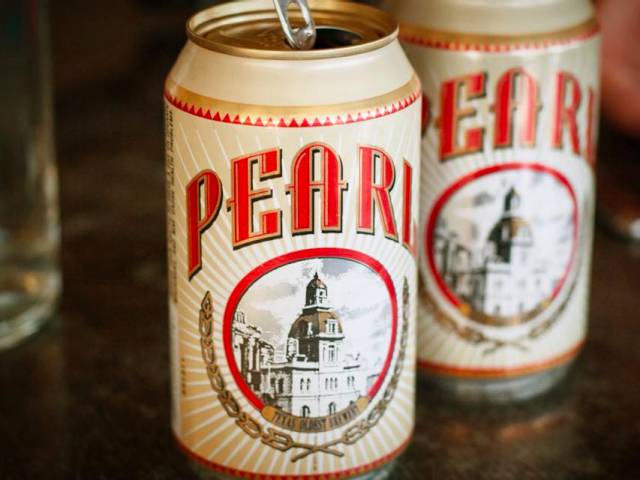 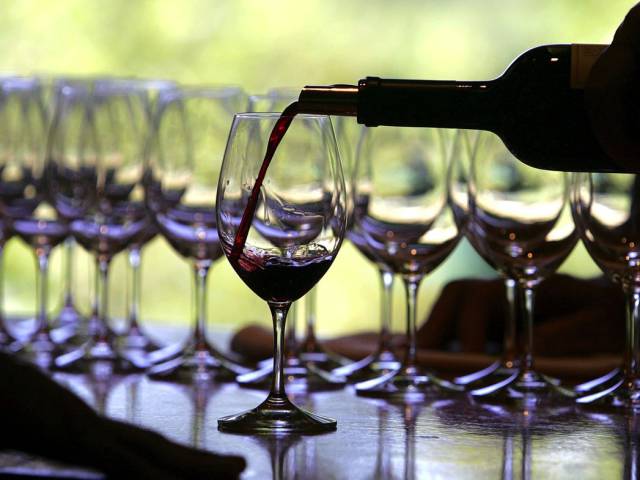 While serving in the House of Representatives, Gerald Ford would drink martinis at lunch. When he became president, his staff suggested he stop that habit. 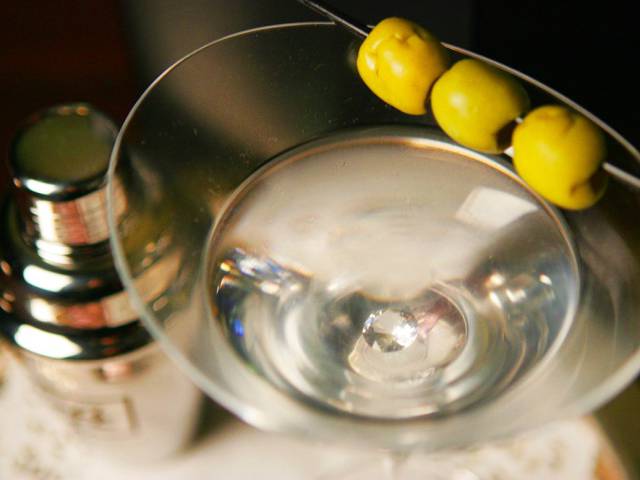 President Jimmy Carter didn't drink much — so when he met with Soviet leaders, instead of taking a shot of vodka, he'd arrange for a small glass of white wine. 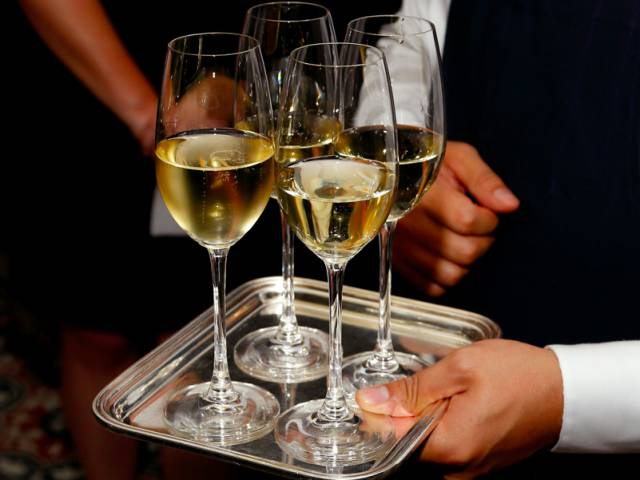 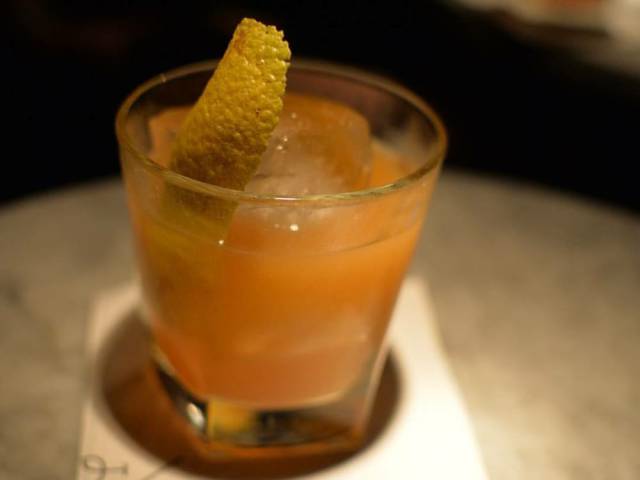 George H.W. Bush dabbled in a bit of everything, from beer to vodka. However, his son George W. Bush didn't drink while in office. 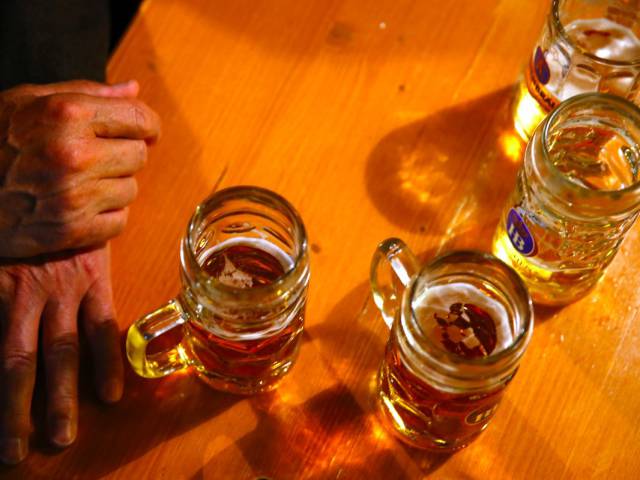 When he was a student, Bill Clinton regularly made snakebites: hard cider mixed with beer. 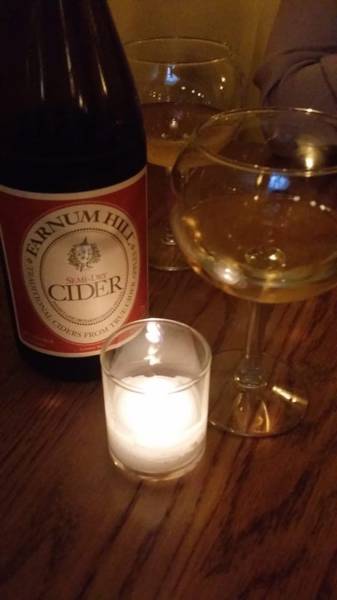 President Barack Obama is a big fan of beer. Under his administration, the White House has brewed its own honey ale, using honey from hives on the grounds. 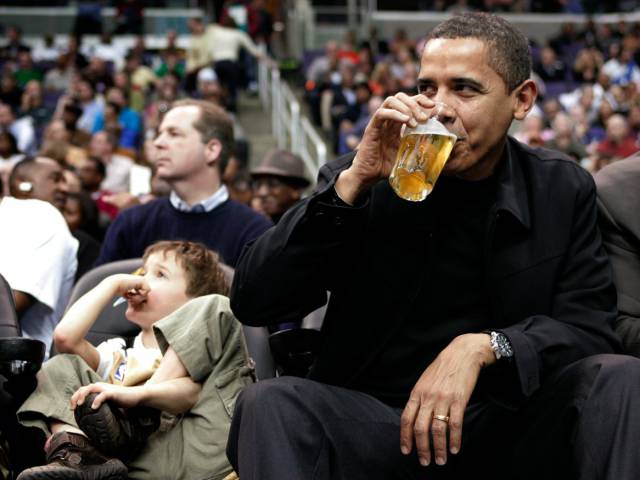 Although President-elect Donald Trump unsuccessfully launched his own brand of vodka — and his family operates Trump Winery in Charlottesville, Virginia — the man himself doesn't drink. 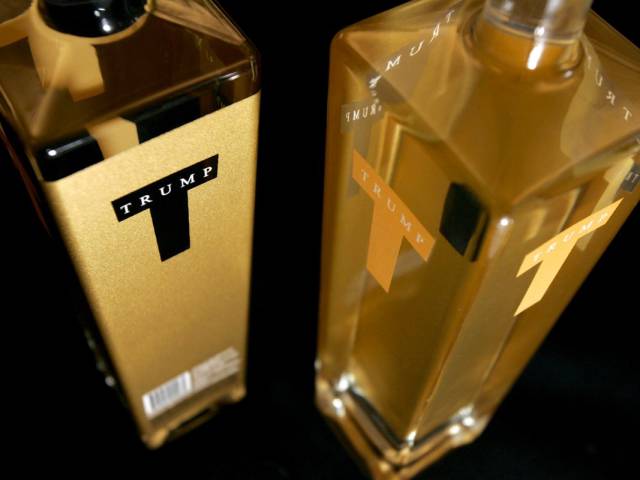