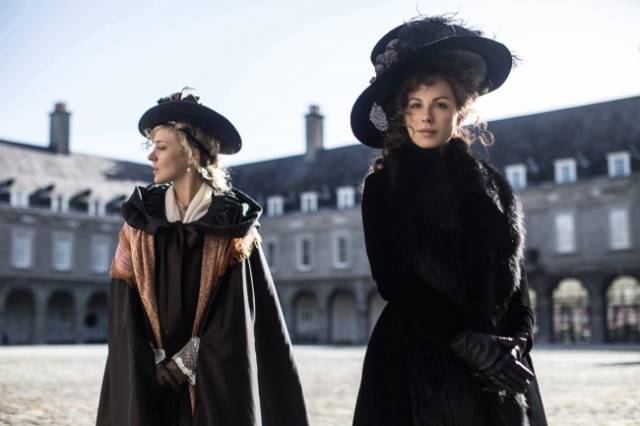 A beautiful young widow, Susan, arrives at the family estate of her deceased husband in order to escape the chatter in high society about her behavior. Not wishing to waste any time, she begins to search for rich husbands for herself and her young daughter. For this she’ll need not only a mixture of beauty and charm but also sharp wit and an incredible talent for sewing intrigue. 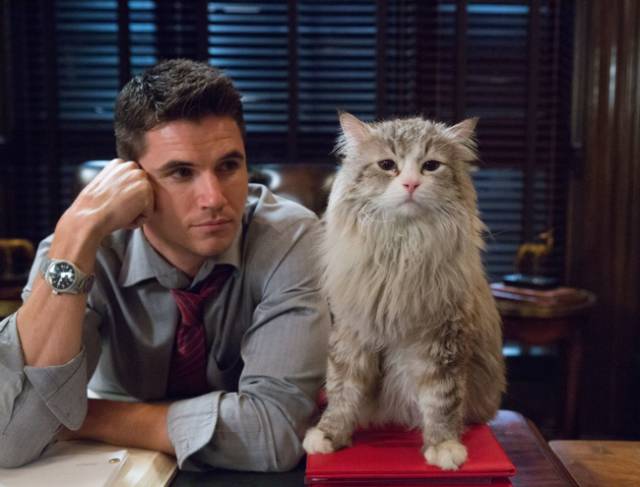 Tom Brand is a billionaire workaholic with a certain strangeness about him. He’s completely absorbed in his work and stands somewhat outside the life of his family, to the point where he remembers to buy birthday presents for his daughter only at the last moment. Rebecca dreams of owning a real cat, and however much Tom dislikes animals, he heads to the pet store and picks out the most beautiful cat there, who goes by the name of Mr. Fuzzypants. 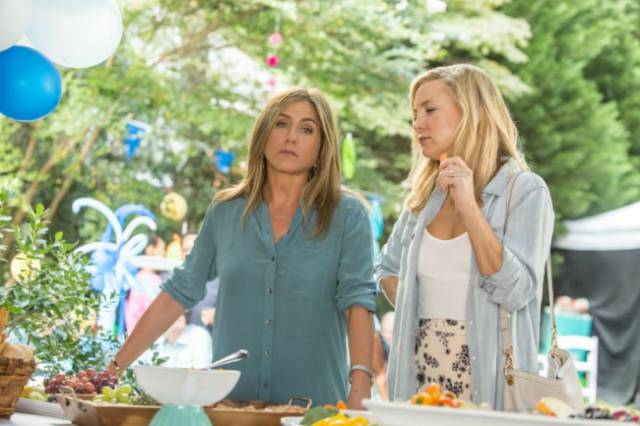 Exercise and shopping, capricious parents and unruly children, envious friends and unwelcome exes — these are the components that amount to the real happiness in a woman’s life. And also a man’s, if you’re a single dad. But it doesn’t matter where life carries you if you encounter true love; the most important thing is to simply not give up. 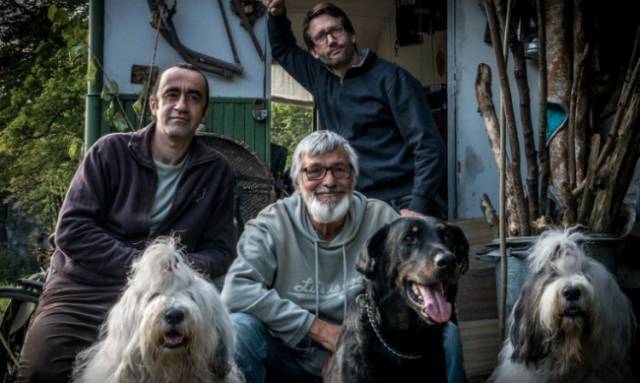 Jan, a 60-year-old veterinary surgeon, falls into depression. Following the suicide of his father-in-law, he feels unbearably tired of life. Jan understands that he needs to change something in his life urgently, otherwise he knows the same fate awaits him. So he gets a hold of himself and sets off on a journey to realize his most cherished dream. 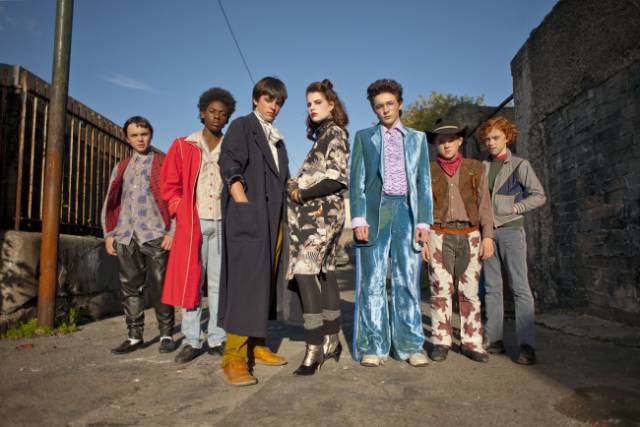 This is a nostalgic drama about music and growing up. When the economic crisis of the 1980s strikes Connor’s family, he’s forced to move from his prestigious private school to an ordinary state one. The teenager comes up against the rudeness and ignorance of his new environment, but at the same time he falls in love with a beautiful yet unobtainable girl. In an attempt to impress her, he forms his own rock band. 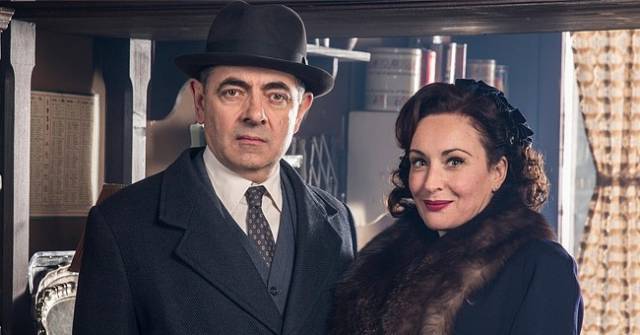 Commissioner Maigret deals with a particularly complicated case centered on the murder of several young women. In order to avoid the possibility of more victims, the commissioner prepares several extremely risky traps. 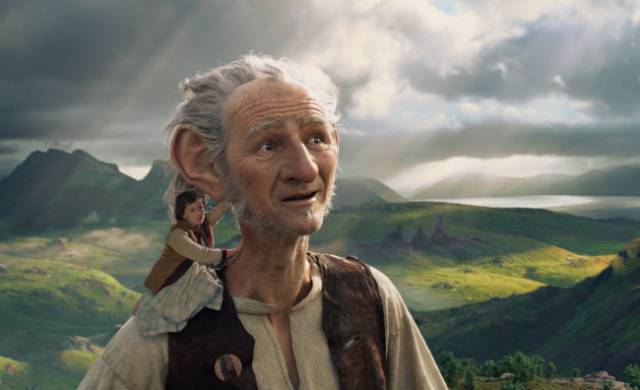 At the center of this story is a girl called Sophie. Once, she couldn’t fall asleep until midnight, and looking out the window she saw a giant walking past the neighboring houses and blowing through the windows of the bedrooms. As in ancient tales and children’s horror stories, the giant saw Sophie, picked her up, and carried her away to his own country. 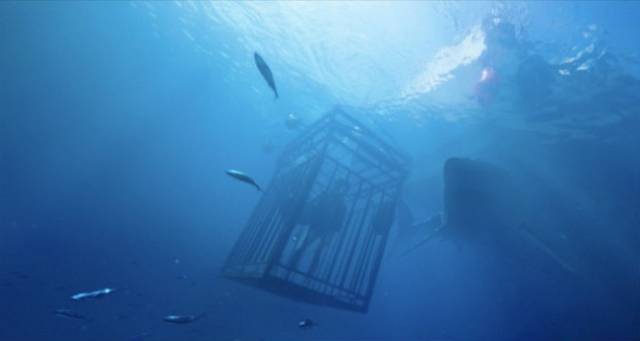 The plot of this movie centers on two sisters, Kate and Lisa, who go on vacation in Mexico. In search of thrills, Kate convinces her sister to go with her in an underwater cage and take a look at some great white sharks. The cage breaks open, and the girls find themselves 47 meters deep in the ocean with a reserve of oxygen that will last one hour, yet the shore is two hours away. All around them are the most dangerous predators on Earth.

The Light Between Oceans 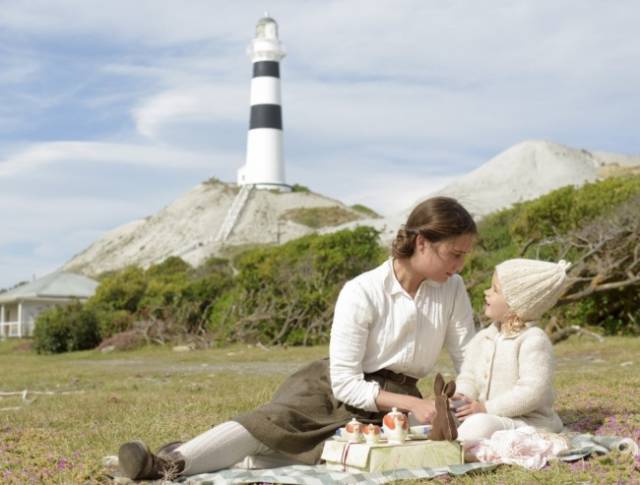 Newlyweds Tom and Isabelle settle down to live on a remote island. One day, a boat approaches the shore with a newborn baby. The couple decides to raise the child as if she were their own daughter, without realizing just how disastrous this decision will turn out to be.

Nuria’s life is wonderful. She has a fantastic job, a home, and a boyfriend she intends to marry. But there’s one small problem: she still hasn’t divorced her current husband, Jorge, who is still racked with feelings of guilt for ruining her parents’ investments. 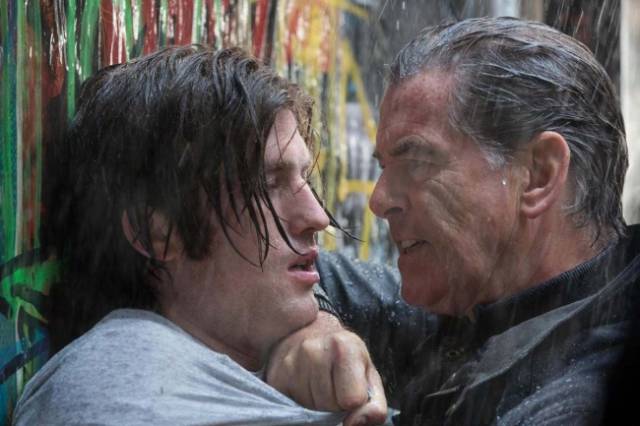 Mike Regan’s life and that of his parents have been built on the latest achievements in artificial intelligence and advanced technology. When Mike tries to put an end to the relationship between his daughter and IT specialist, Ed, that he thinks has gone too far, his life as well as that of his family are threatened. 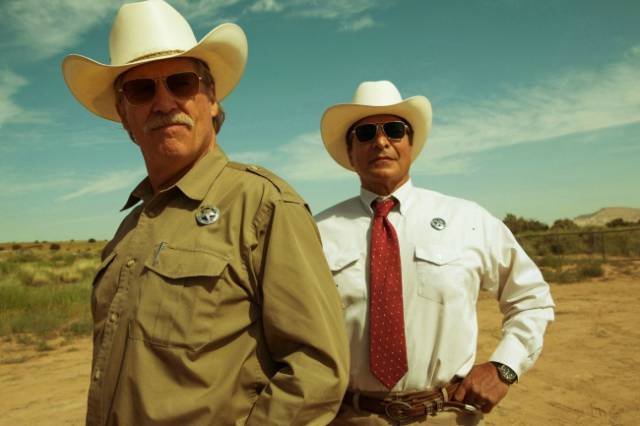 Two brothers decide to take a look at the vaults of some banks that have been robbing their debtors. The investigation of these outrageous crimes crowns the career of Sheriff Marcus. But what will this case ultimately lead to? 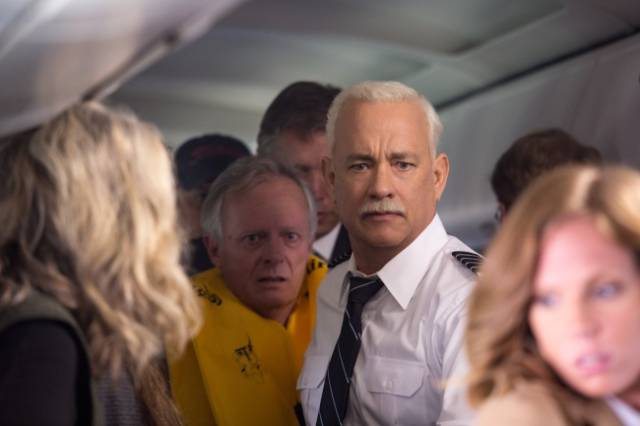 The events of January 15, 2009, have been called “the miracle on the Hudson.“ On that day, Chesley ”Sully" Sullenberger, the captain onboard flight 1549, made an emergency landing in his A320 plane on the cold waters of the River Hudson in New York. No one onboard suffered any injuries. Despite this, an investigation began which threatened to ruin Sully’s reputation and distinguished career. 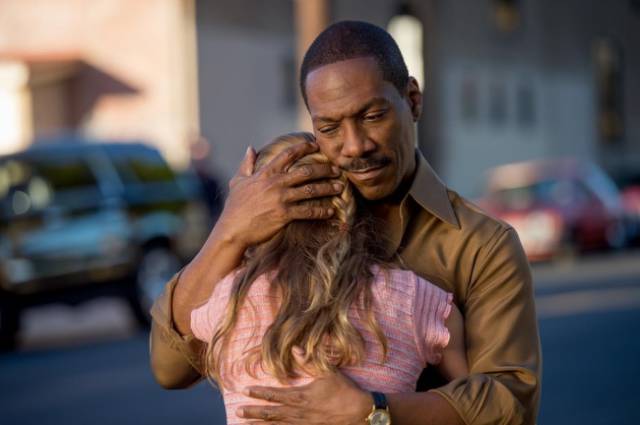 The head of a family passes away and leaves his wife and daughter a “parting present“: Mr. Church, a chef who ”can cook everything you want, and even things you don’t know about." But Henry Joseph Church soon becomes not only the family chef but also a member of the family. This is what’s at the heart of this film: difficult relationships, loss, loving support, and bottomless friendship. 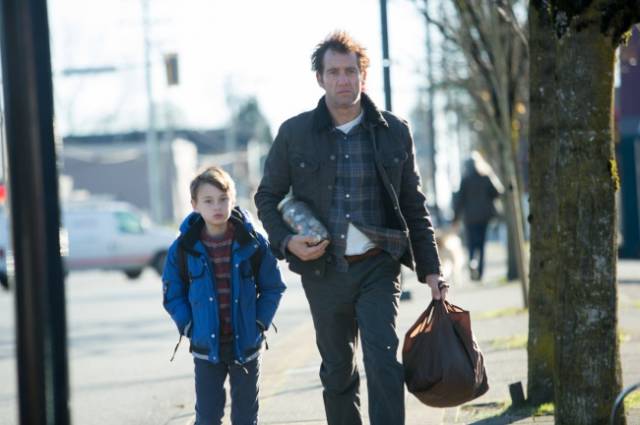 Eight-year-old Anthony has to spend his weekend with his father, who is an alcoholic and is separated from Anthony’s mother. It’s a difficult situation for both of them, and it is accompanied by a string of incidents. But in overcoming their difficulties together, father and son realize how strong the connection between them really is. 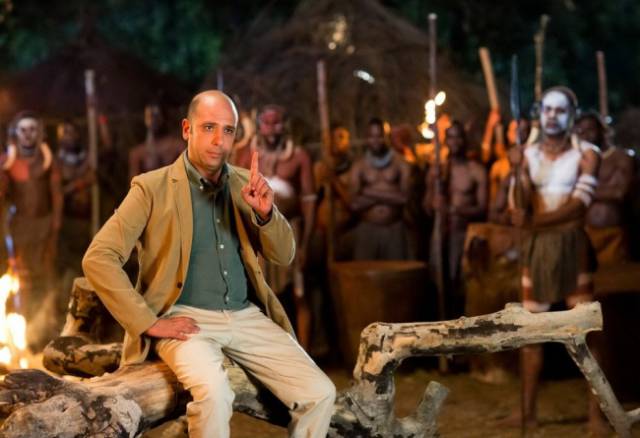 For 15 years, Checco has served his nation, working from morning to night in the Hunting and Fishing Administration. Status, a good wage, and a host of bonuses — this isn’t just a life, it’s a dream come true. But then misfortune appears unexpectedly: his government employers decide to make staff cutbacks, offering their workers good severance pay. And for those who refuse, then it’s welcome to the "go to hell" team.