Children That Are Their Parents’ Complete Lookalikes (22 pics) 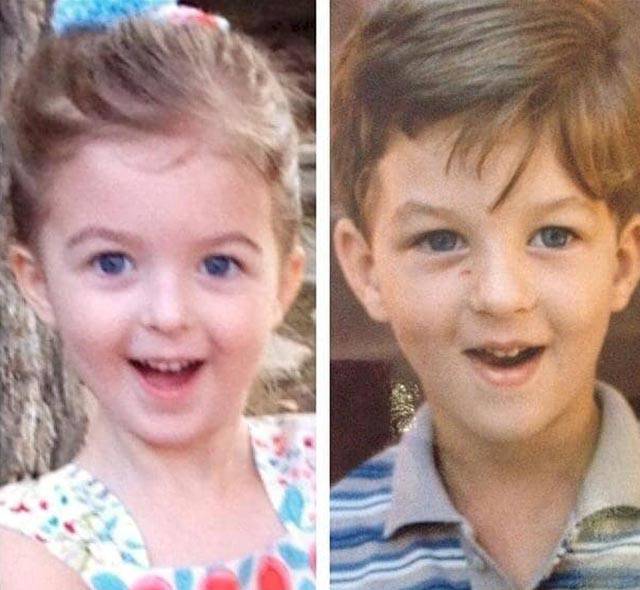 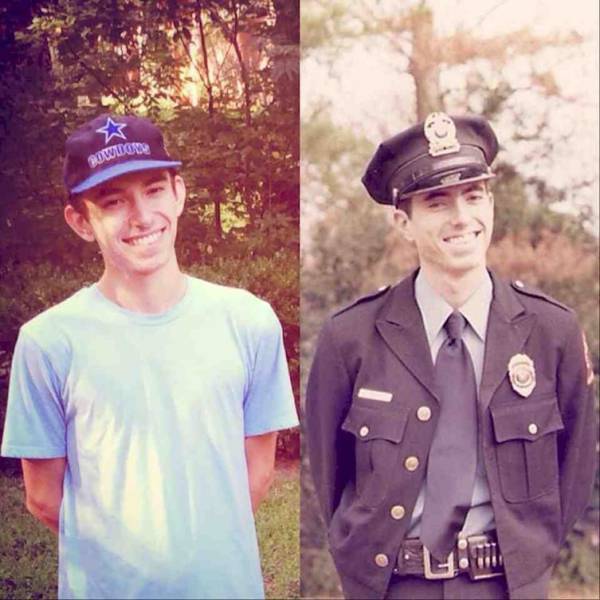 A mother (left) and daughter (right) both at four months old. 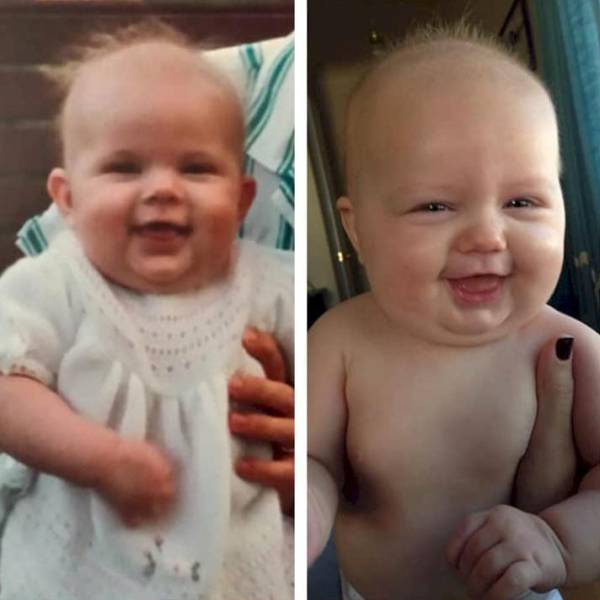 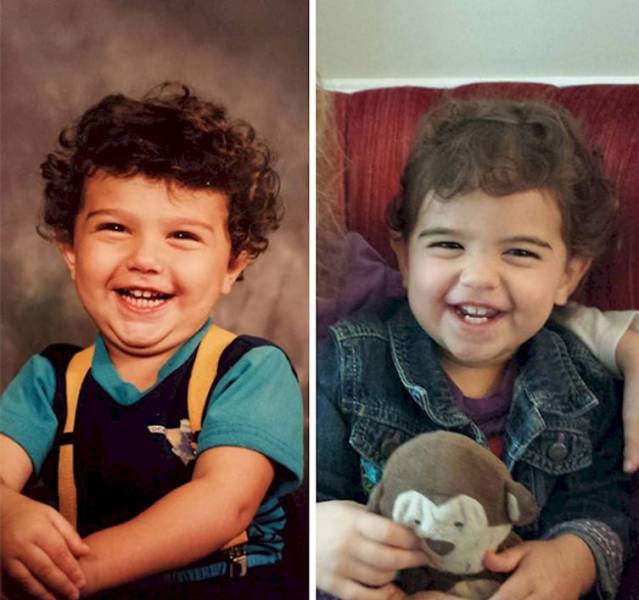 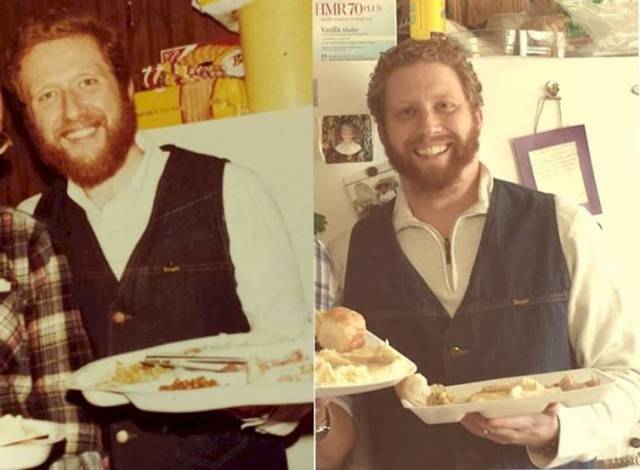 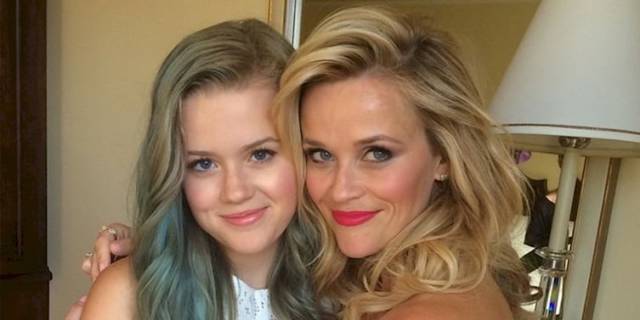 A grandfather (left) and granddaughter (right)! 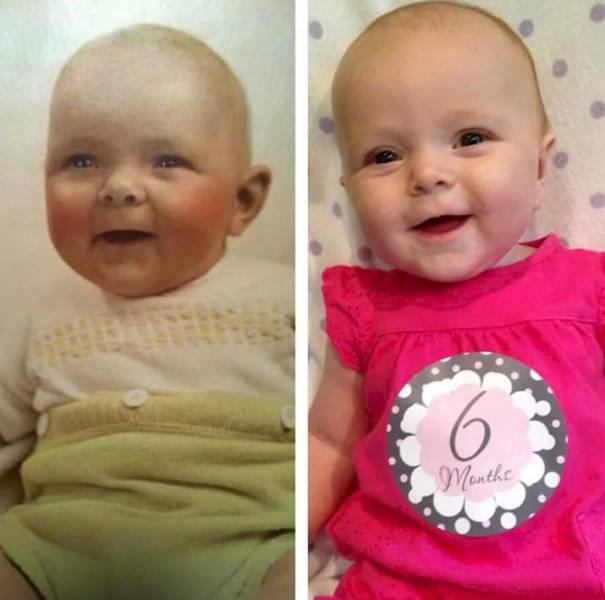 A mother (left) and daughter (right).

Two blonde clones. Father on the left, son on right. 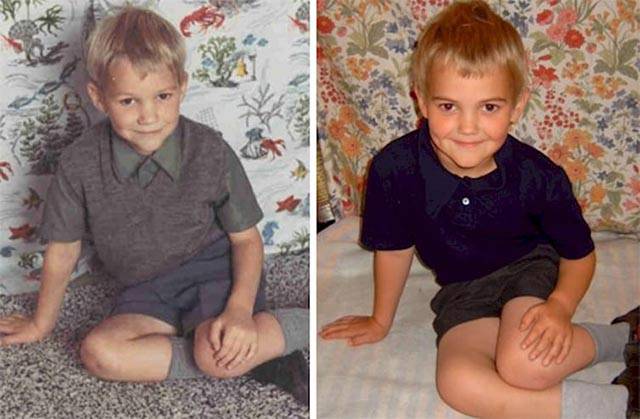 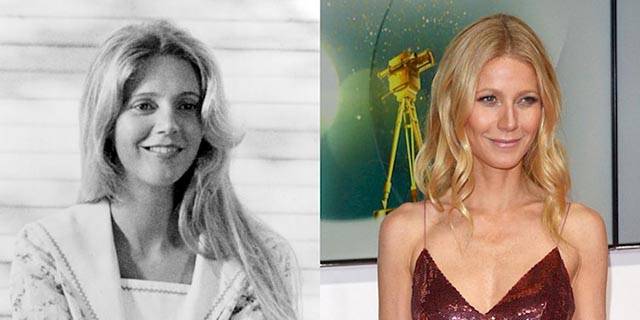 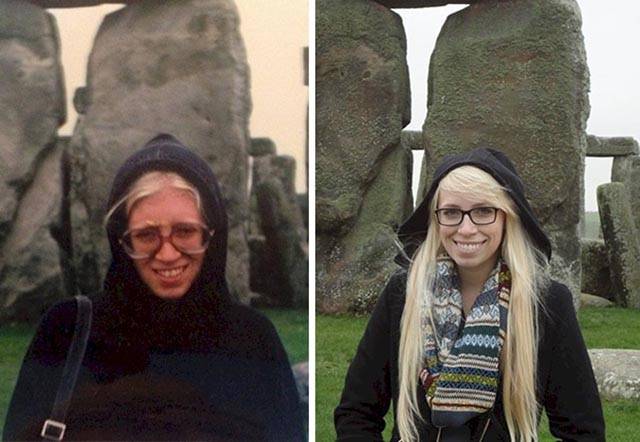 A father (left) and son (right) holding their boys at the same age (29 years old with two week-old sons). 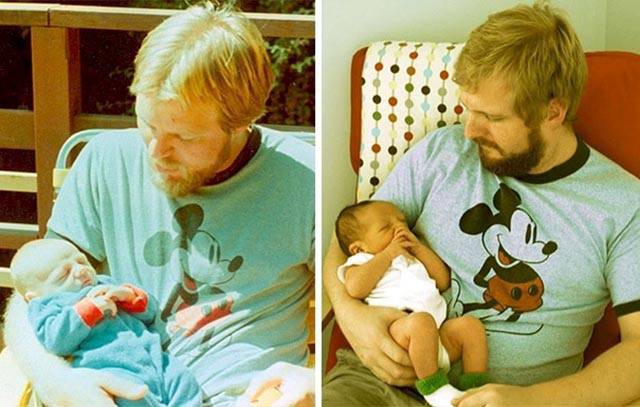 A mother on the left and her daughter. 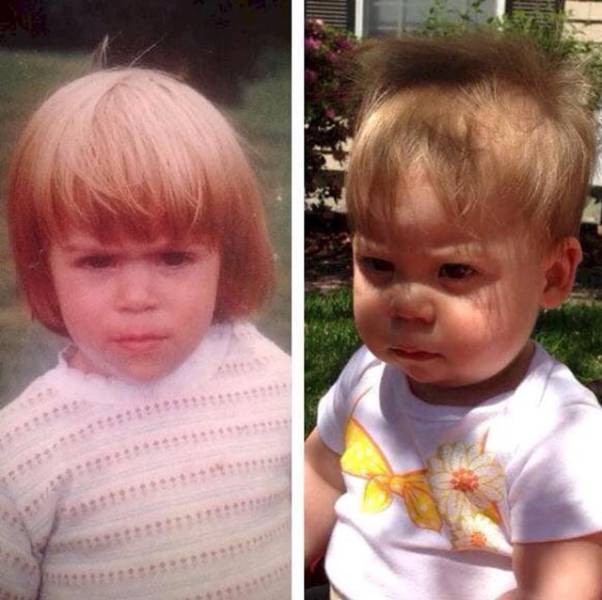 A daughter on the left (3rd grade) and her mother in 2nd grade on the right. 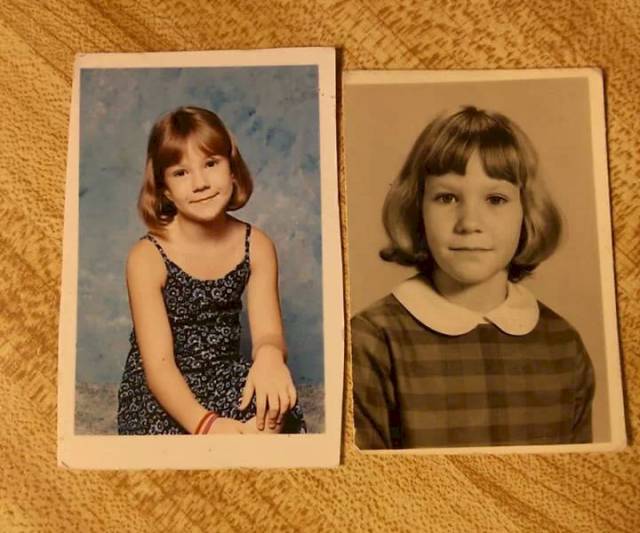 Like father (left), like son (right). Both a father and son who served in the Air Force greeting their sons. 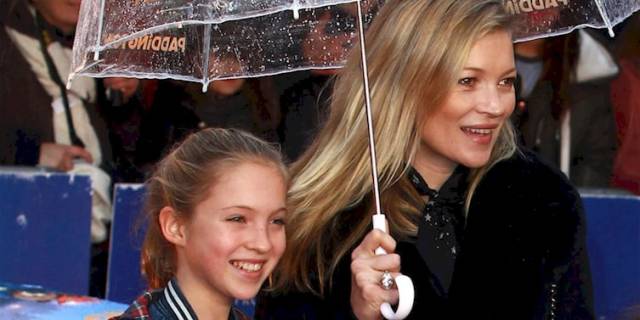 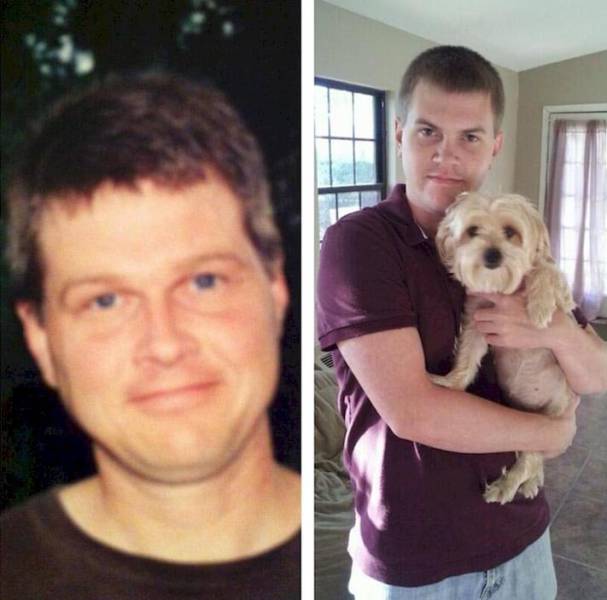 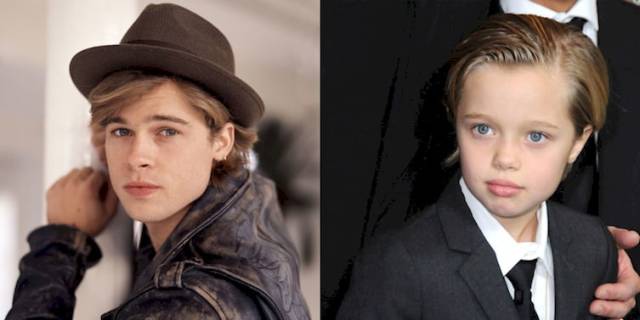 A mother (left) and daughter (right) with the same smile and eyes. 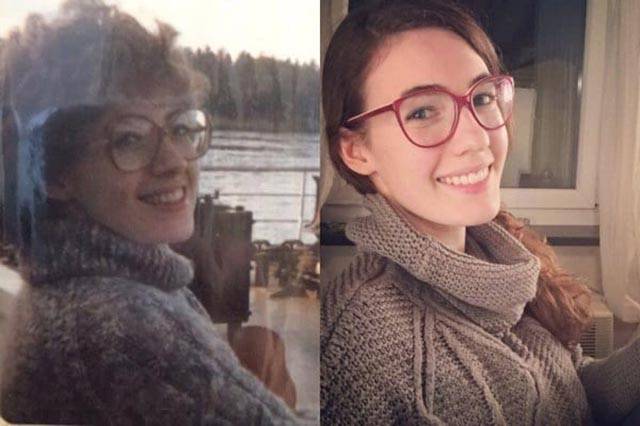 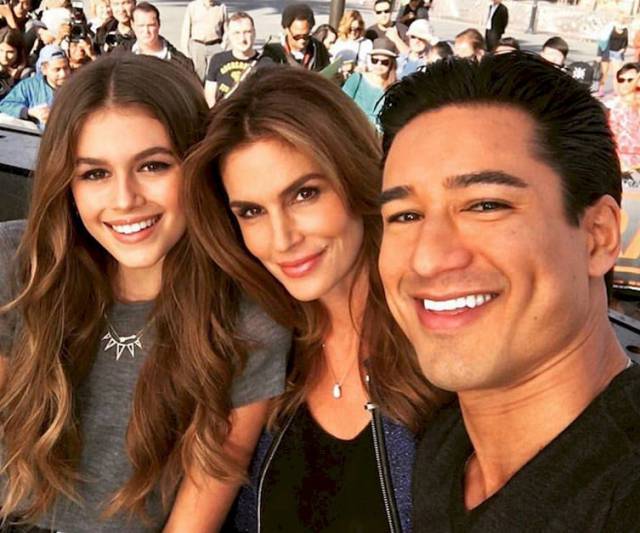 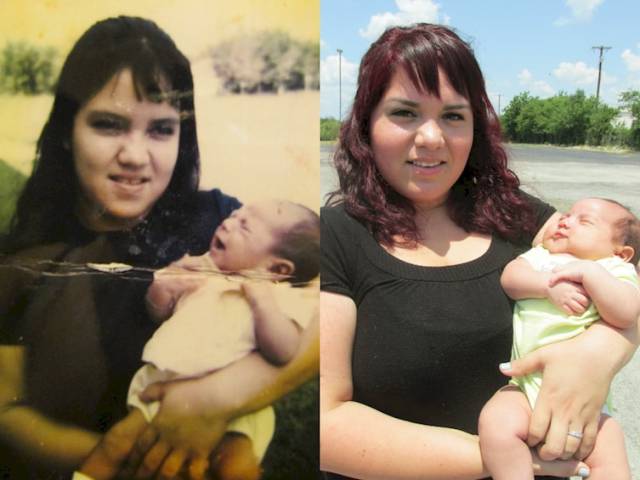 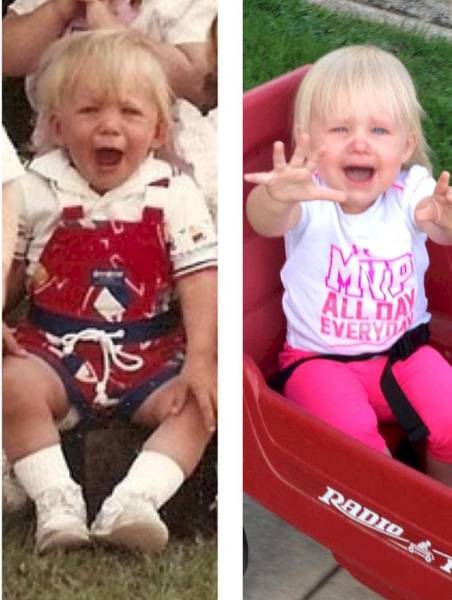