Some of the actors and actresses on the list will surprise you.

Thanks to his gigantic payday for rebooting Han Solo in Star Wars: The Force Awakens, Ford is the oldest member of the ranking at 74. 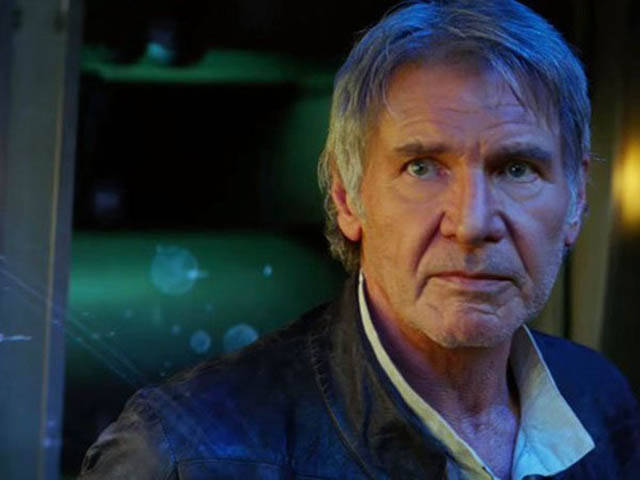 The Mad Max star is rumored to have made $10 million The Huntsman: Winter’s War alone, not to mention her gig as the face of Dior J’Adore perfume. 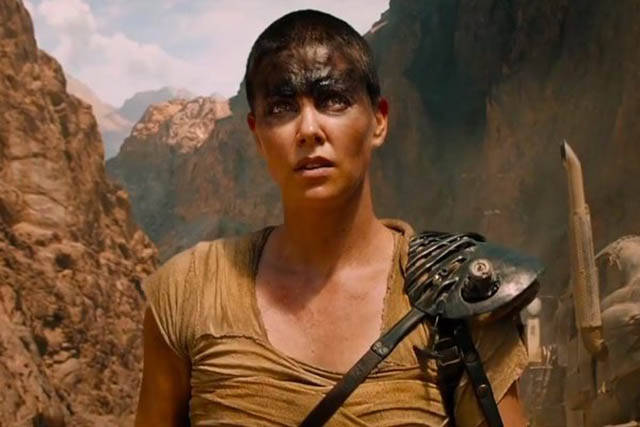 McConaughey is set to star in 2017’s Stephen King film The Dark Tower, and those TV spots for Lincoln Motors we’ve all seen bring home the bacon. 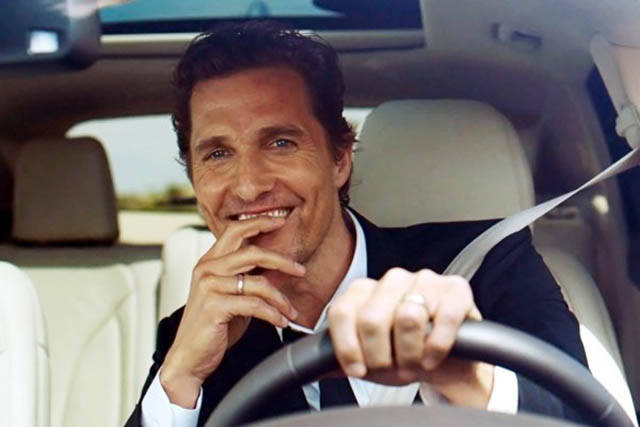 While Concussion may have almost missed the budget mark, Smith bounced back by earning almost $20 million for Suicide Squad. 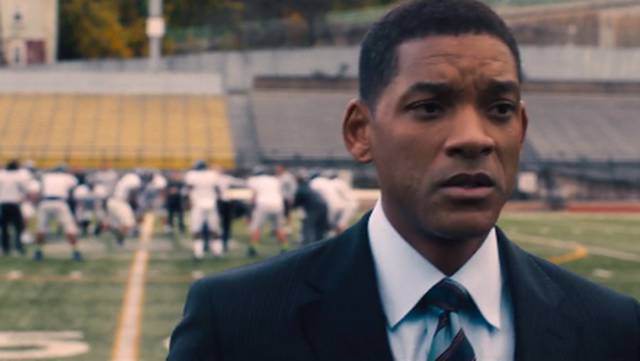 Although she’s still bringing home seven-figure upfront fees for movies like Office Christmas Party, Aniston makes most of her money off endorsements. 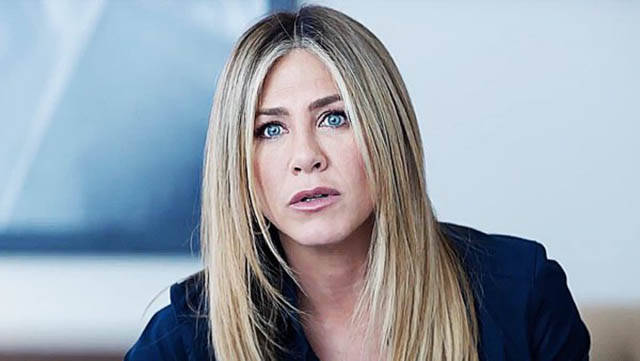 Her controversial role in Ghost in the Shell reportedly scored her $17.5 million. She’s also got a Dolce & Gabbana deal to cushion her bank account. 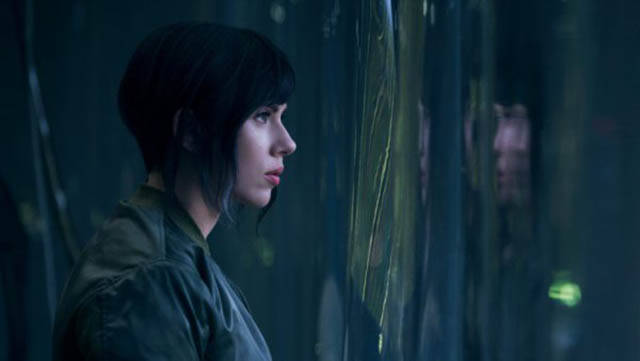 He doubled his 2015 earnings this year and landed a $12 million upfront fee for Passengers as well as a great deal for Guardians of the Galaxy 2. 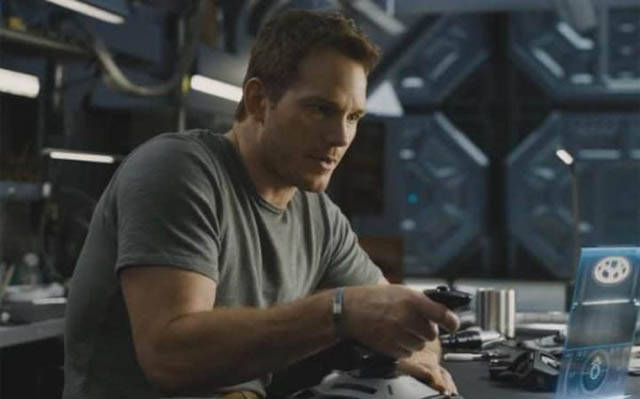 DiCaprio finally got his Oscar for The Revenant after being nominated several other times for movies such as Wolf of Wall Street and What’s Eating Gilbert Grape. 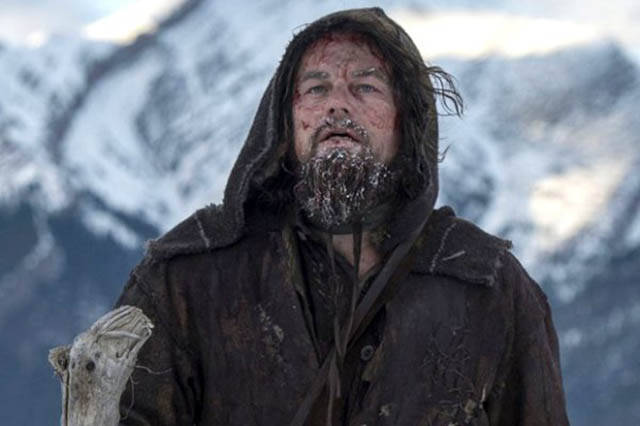 Wahlberg made big bucks for movies such as Daddy’s Home and Deepwater Horizon this year. 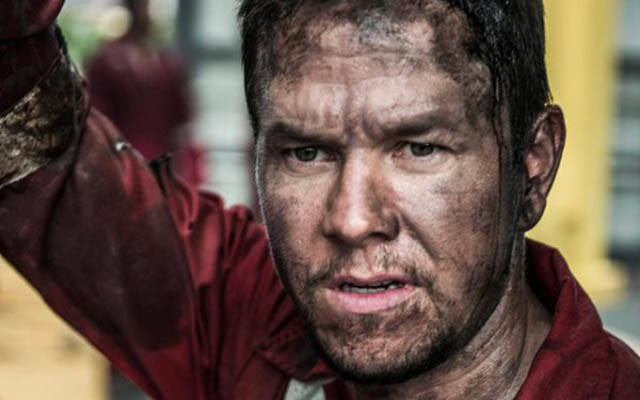 The upcoming Sandy Wexler will be three of four movies in Sandler’s deal with Netflix. In 2014 he signed a deal with them for $240 million that takes the cost of theatrical releases out of the equation and brings the movies directly to Sandler’s target audiences. 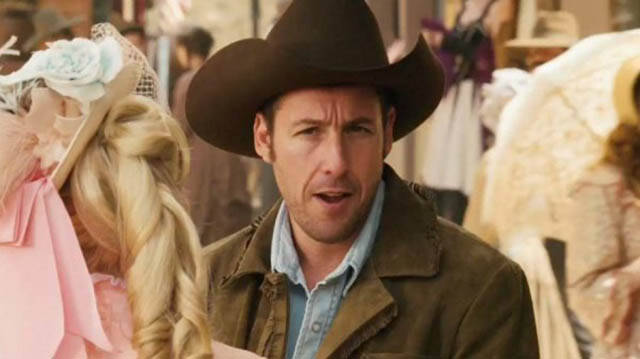 Not only did Pitt act in The Big Short, he also produced the Oscar-winning film that made over $133.3 million worldwide. This is the first year since 2007 that he’s made over $30 million. 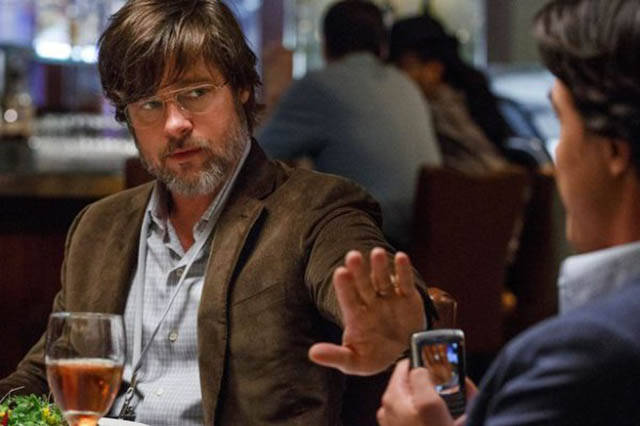 McCarthy reportedly earned an eight-figure upfront fee to strap on a Proton Pack for the Ghostbusters remake this year. She also designs her own clothing line. 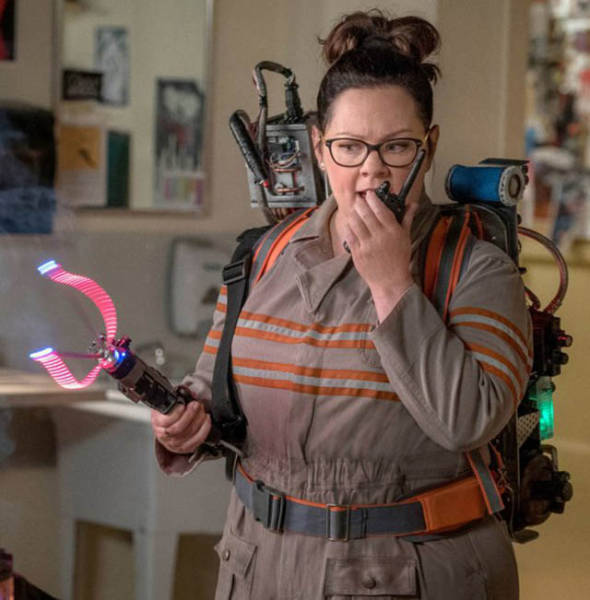 Last year’s highest paid actor, Downey toned it down a bit in 2016 with only Captain America: Civil War under his belt. He also pads his pockets with endorsements for Taiwanese smartphone dealer HTC. 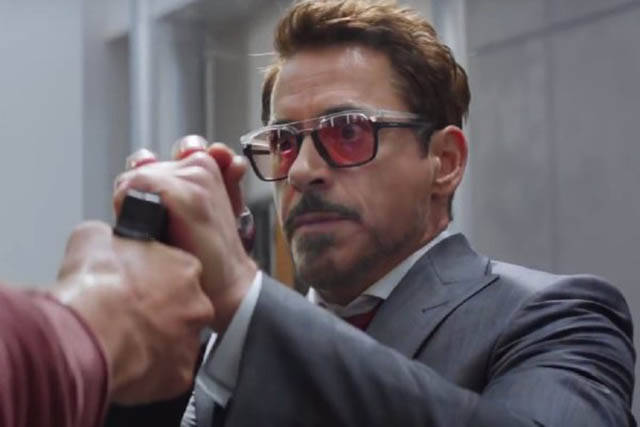 Diesel got both an upfront paycheck for Furious 8 and Guardians of the Galaxy 2, putting him on the list for the third time. 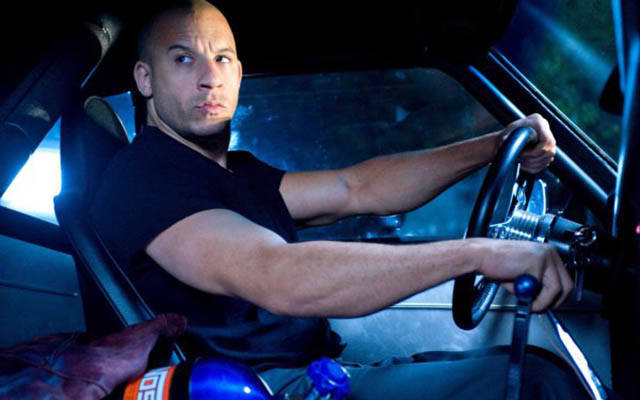 Say what you want about Batman v Superman: Dawn of Justice, but it had the best box office results of Affleck’s career- grossing over $870 million worldwide. This is his highest annual paycheck yet. 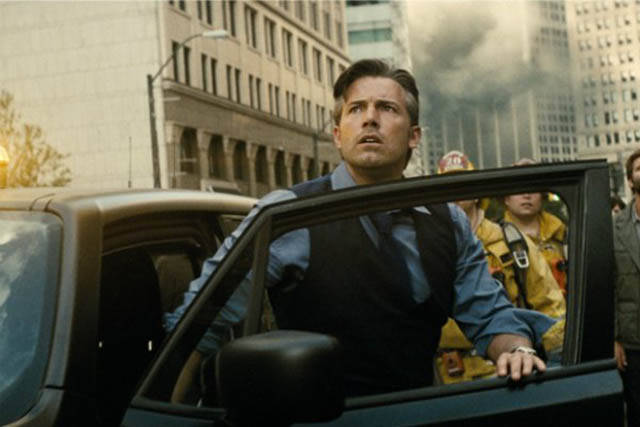 For the second year in a row Lawrence is the highest-paid actress, and the youngest. The final installment of Hunger Games earned $653 million, landing her a nice paycheck. 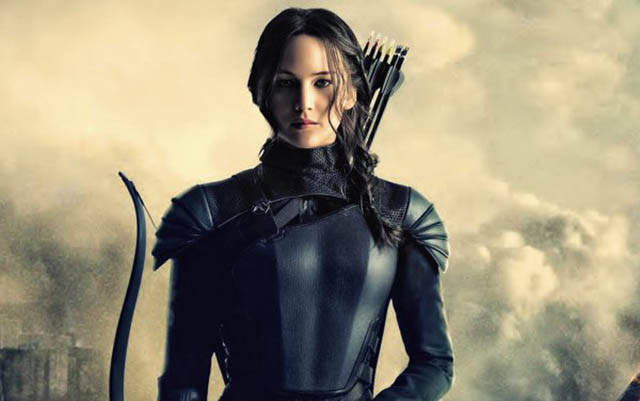 Depp pocketed an estimated eight figures for the latest Pirates of the Caribbean film and Alice Through the Looking Glass. 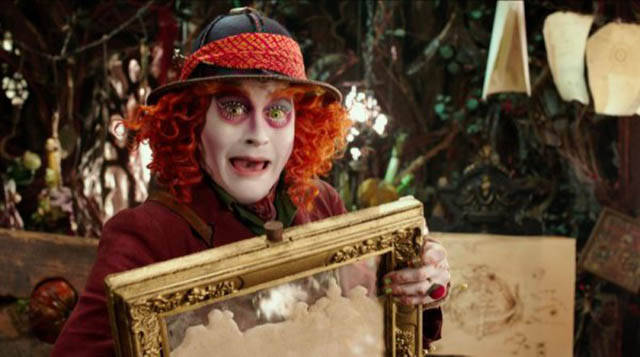 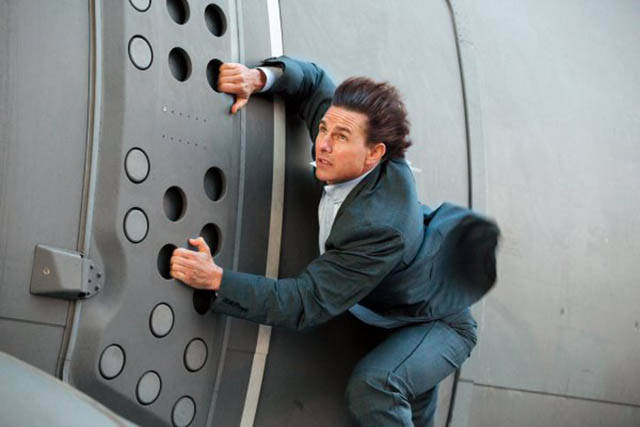 Damon not only got a Best Actor nomination at the Oscars for The Martian, but he also got a hefty cut of the $630 million box office earnings. Add on the checks for his return as Jason Bourne and his upcoming film The Great Wall, and Damon is sitting mighty pretty. 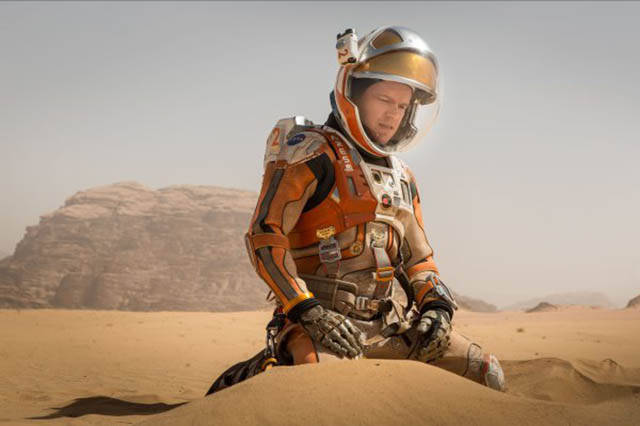 What’s Johnson’s excuse for being the highest-paid actor in the world? In his own words: “I can kick ass better than anyone on the planet, and I have a decent smile.” 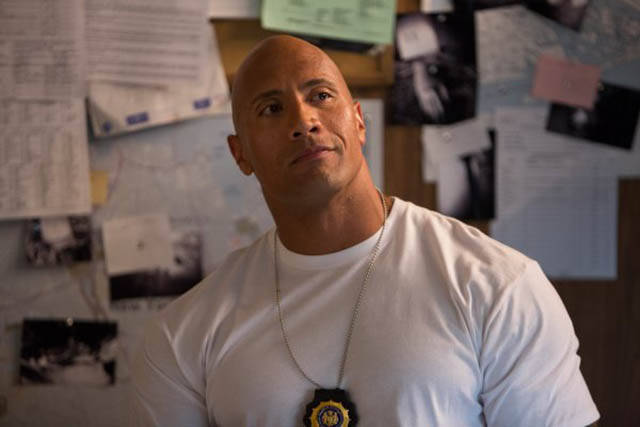