The Most Expensive Planes In The World (13 pics)

Most of the planes on this list are worth over $500 million or even 2 billion dollars. They sure cost a pretty penny. Let’s see what makes them so special. 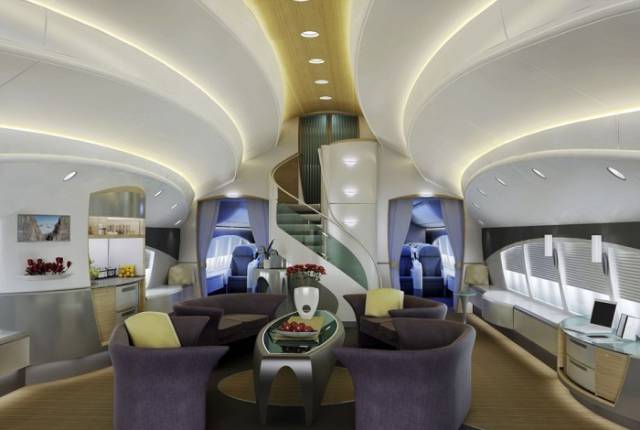 Also on the list of the world’s most expensive jets, the Boeing 747-8 VIP is owned by billionaire Joseph Lau from Hong Kong. This hundred million dollar private aircraft features a spiral staircase, plush seating, and is equipped with the latest technology. 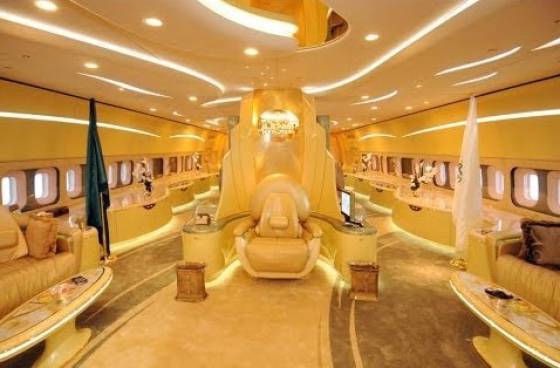 The customized Boeing 747 owned by Saudi Arabia’s Prince Al-Waleed bin Talal is another passenger plane turned private jet. This plane, which he bought in the early 2000s, was customized with two expansive bedrooms, a dining table that could sit 14 people, and of course, a throne right at the center of the aircraft. What’s a prince without his throne, right? 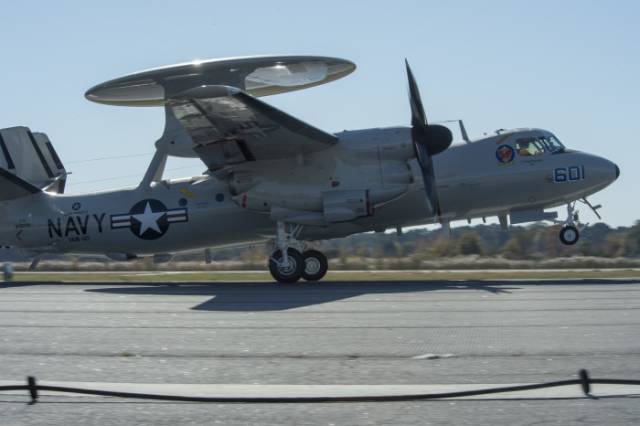 Currently used by the US Navy, this tactical airborne early warning plane has advanced communication equipment, APY-9 radars, and advanced scanning technology, which makes this aircraft suitable for surveillance and other tactical missions. 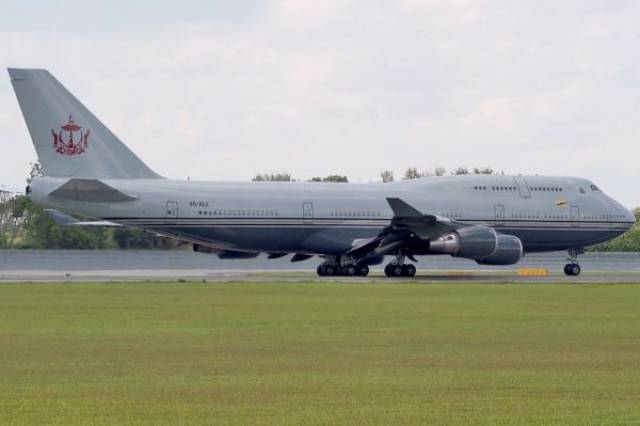 Another customized aircraft on this list is the Custom Boeing 747-430 owned by Brunei’s Sultan. The plane was originally priced at only $100 million, but the sultan added more than what the plane was worth ($133 million) to customize it.

The Sultan bought this plane and had it fitted with its own living room, bedroom, and bath, with gold details on its interiors. With a personal wealth in excess of $40 billion, the Sultan of Brunei is known for his lavish lifestyle. He owns another plane, an Airbus 340, as well as a fleet of 6,000 cars. 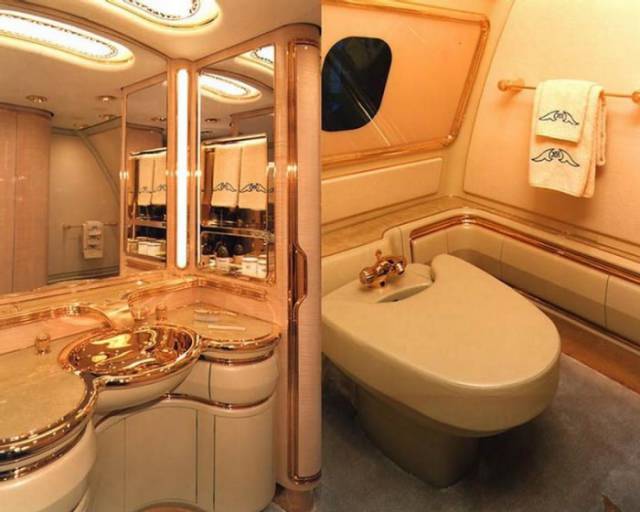 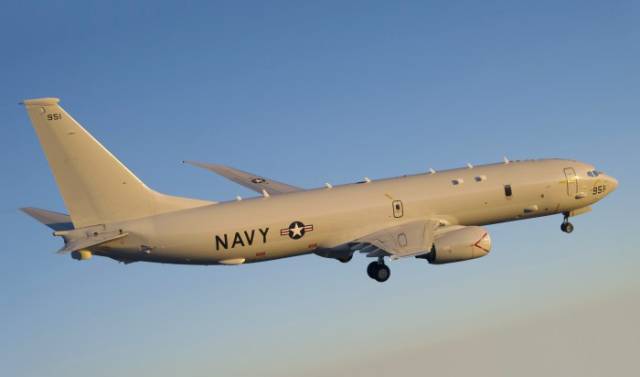 This plane developed by the Boeing Defense, Space & Security is dubbed as one of the best defense aircrafts to date. It can conduct anti-surface warfare and anti-submarine warfare. This US Navy military plane usually works along with another surveillance aircraft. 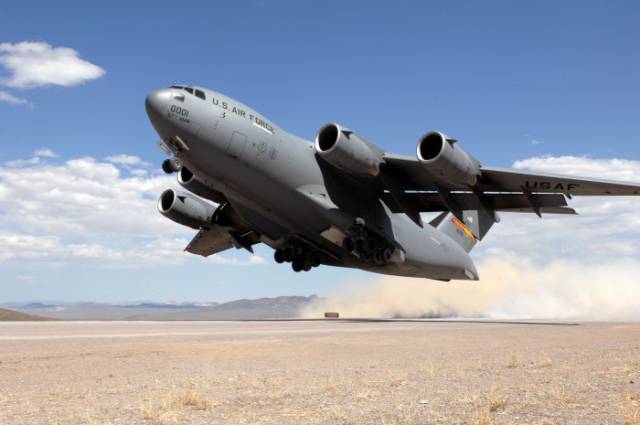 The C-17A is used by the US Air Force mainly for carrying cargo and troops, executing strategic airlift missions, and accomplishing airdrops.  This Boeing plane is one of the largest military aircrafts to date. 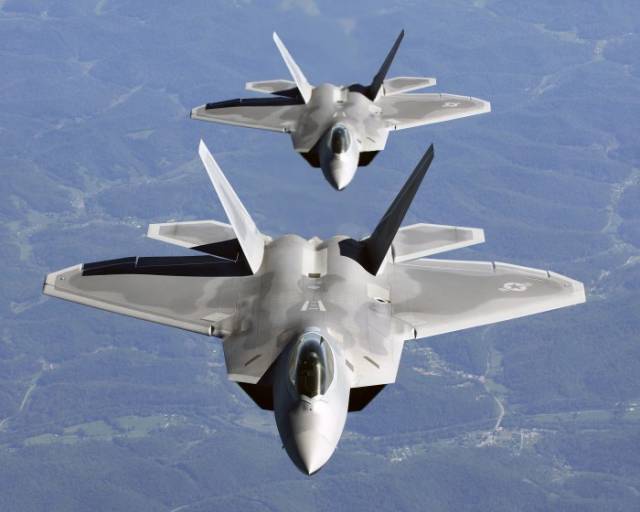 This twin-engine, single seat beast is considered the world’s best combat plane. This fighter jet can counter enemy missiles, fly long distances at impossible speeds, and can remain in stealth mode in any weather. 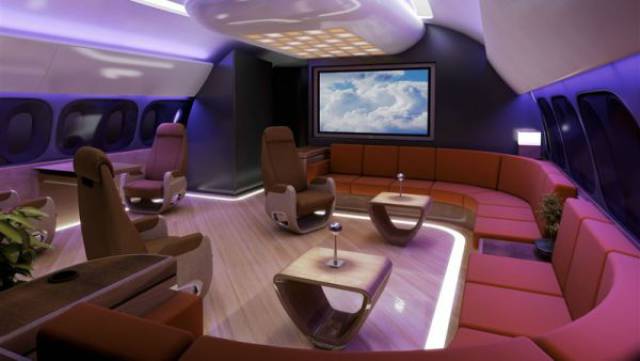 Owned by the richest man in Russia Alisher Usmanov, this aircraft is not only one of the most expensive but also the largest plane in Russia.

The owner spent a hefty amount not only customizing the interiors but also paying for the plane’s new paint job that bears Usmanov’s father’s name, Bourhkan. 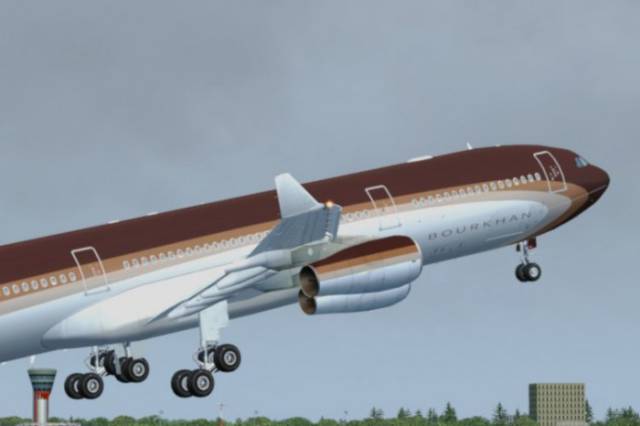 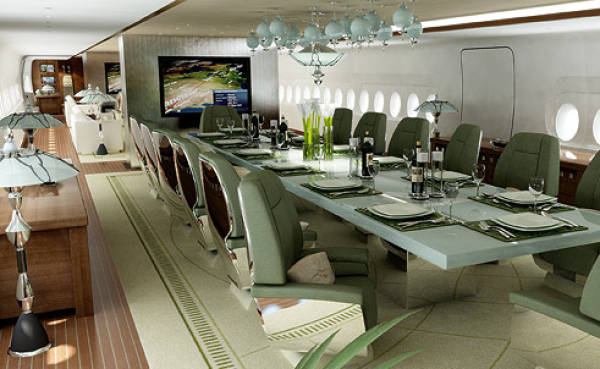 As if his $220 million customized Boeing 747-400 wasn’t enough, the Prince of Saudi once again makes this list with another expensive aircraft worth $500 million — probably the priciest privately owned plane on this list.

This airplane is more like a palace than an aircraft since it features a number of bedrooms with baths, a dining hall, a wellness lounge, a garage, a stable and a room for Prince Al-Waleed’s hawks. 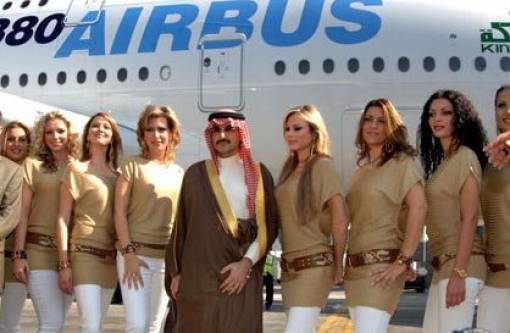 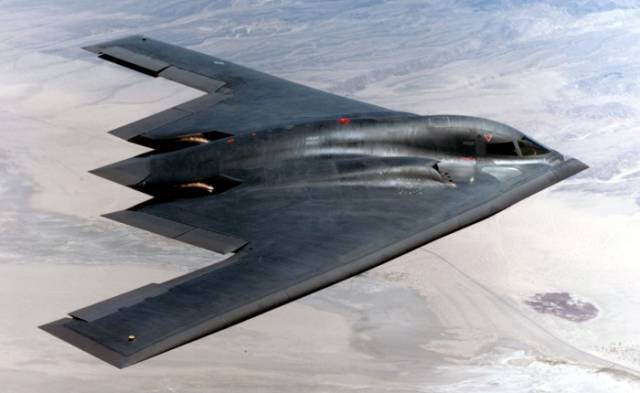 The most expensive airplane that’s ever built (to date) is a strategic bomber aircraft that’s able to employ nuclear weapons and is built with advanced stealth technology. These military planes have been used in both Afghanistan and Iraq. Originally, the US Air Force owned 21 of these beasts, until one of them crashed in 2008.