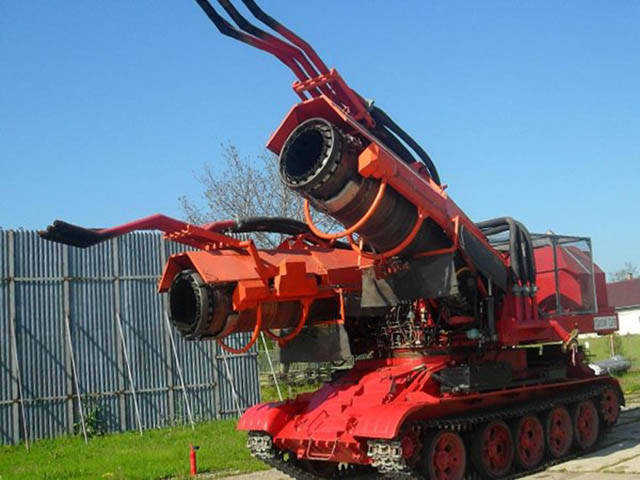 It is not only the biggest (in terms of weight) “fire engine”, Big Wind is also the most powerful fire extinguisher in the world.

Big Wind was a weapon created for battling oil fires during war in the Middle East. 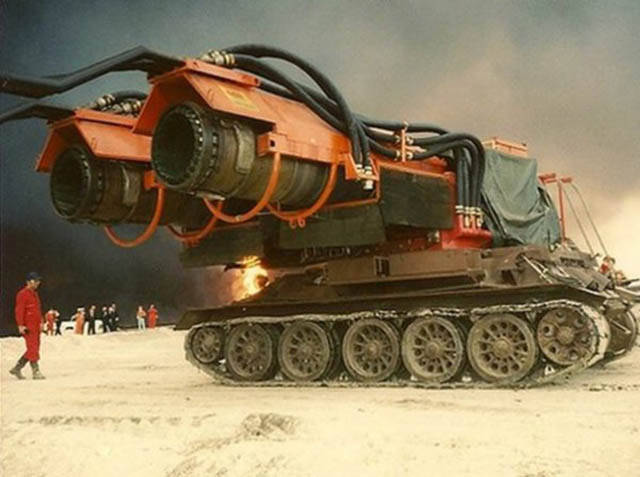 In 1991 during the first Gulf war, a retreating Iraqi army was ordered by Saddam Hussein to set Kuwaiti oil fields on fire. 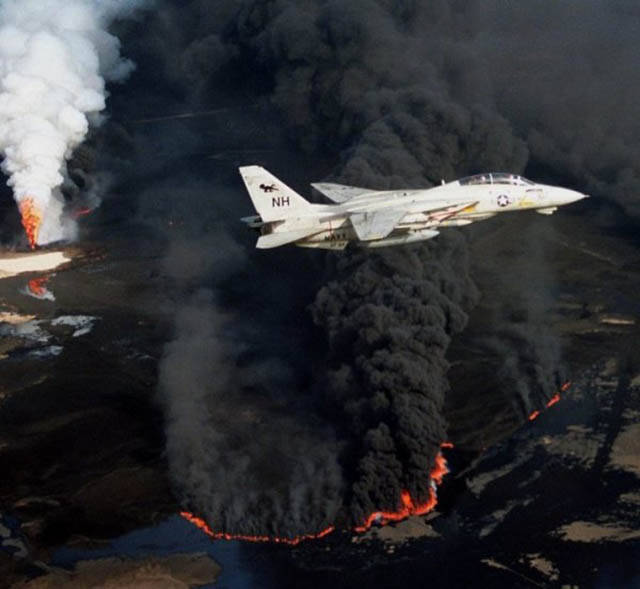 The specs are massive. First off, it churns out 8,000 gallons of water per minute. 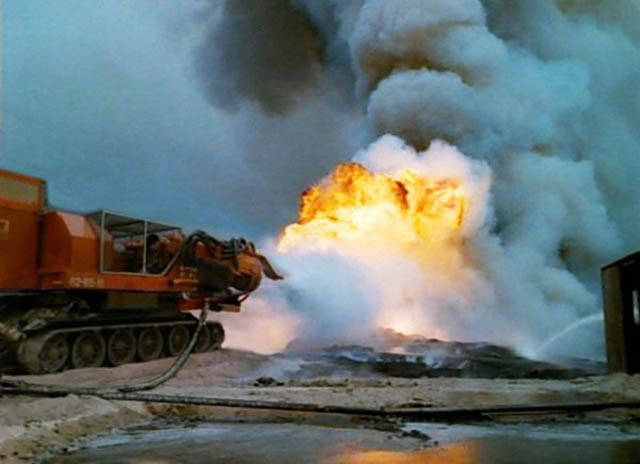 To put these specs in prospective, a high-end “Rosenbauer N-Series” fire truck pump, set at its highest level, cranks out 1,500 gallons per minute. 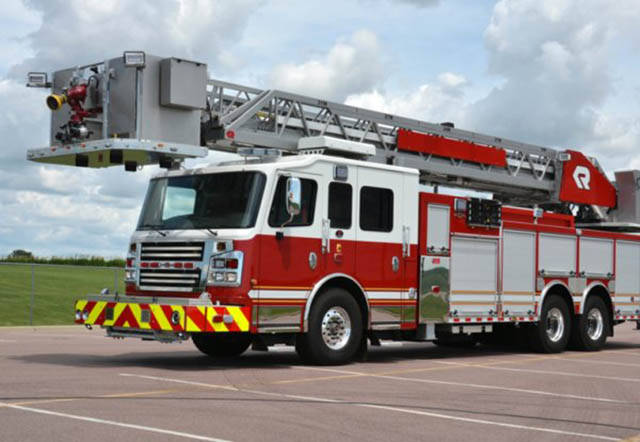 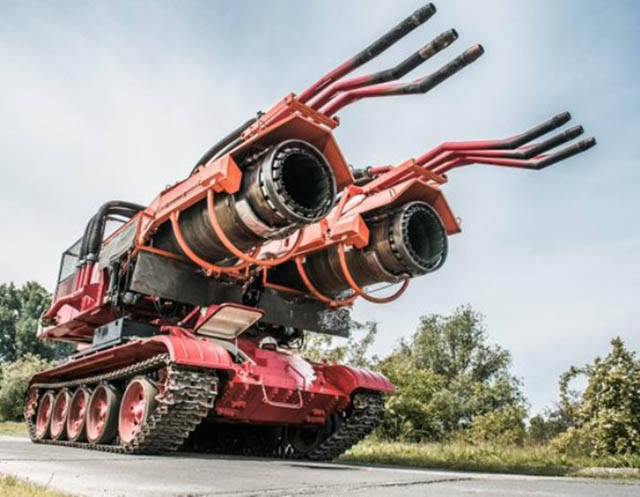 The vehicle is also a creation from war. Specifically the remains of our “Cold War” with Russia. 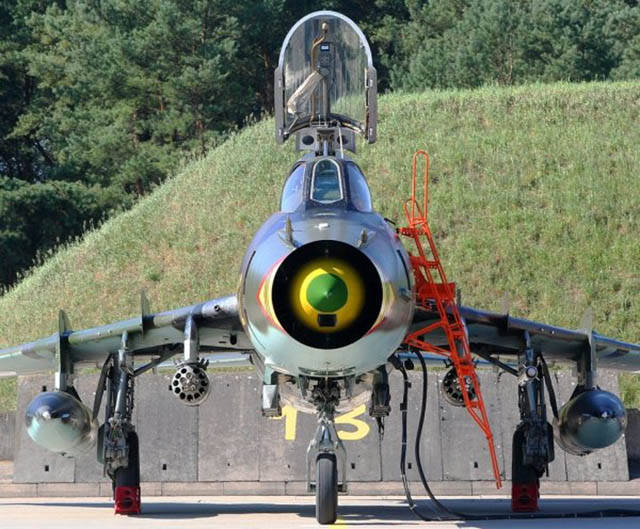 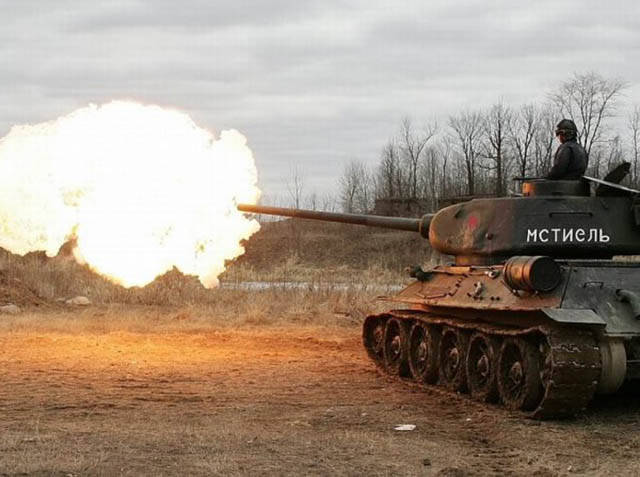 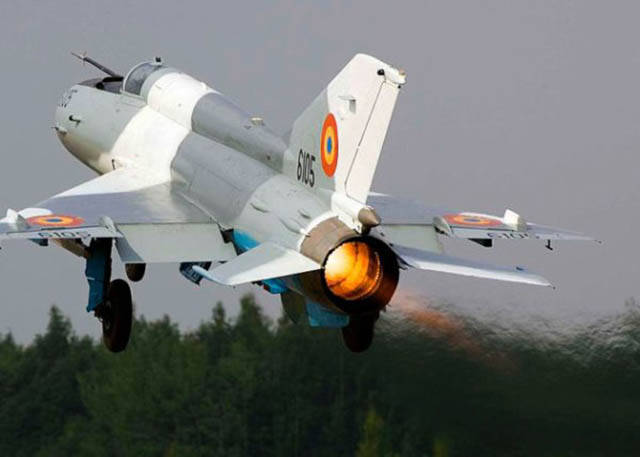 Those jet engines carry a total of 800 gallons of flammable kerosene. 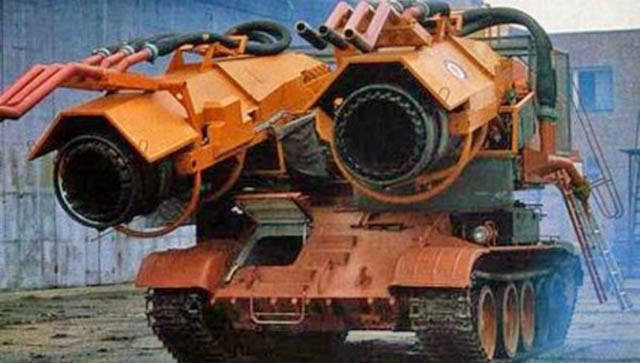 Using the jet exhaust to spray water from the 6 nozzles, in one single second, 220 gallons of fire fighting water churns out.

The speed of the water meeting-up with the engine’s thrust measures in at a top rate of 770 miles per hour.

Using a vehicle filled to the brim with explosive jet fuel, the brave men battled fires that hit temperatures of 2,000 degrees Fahrenheit with flames reaching heights of 300 feet in the air. 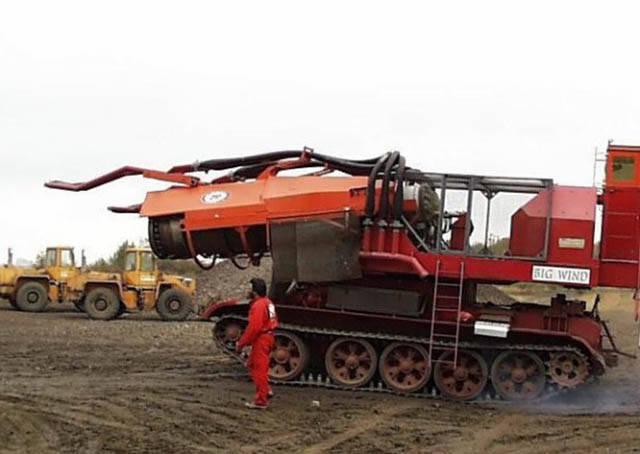 What if you put this bad-boy to use on your backyard pool? 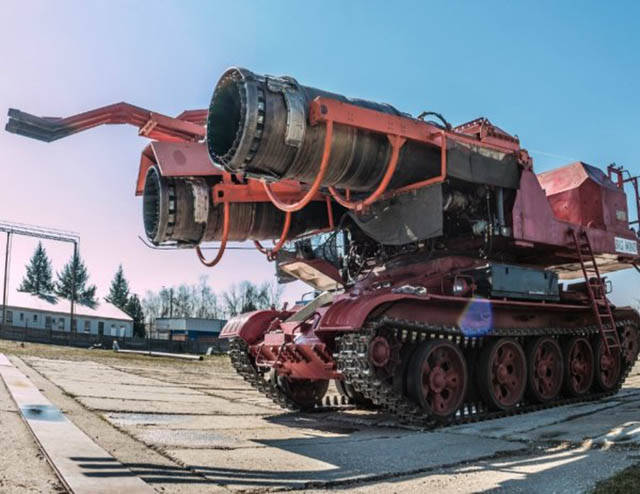 If you needed to fill-up the average U.S. home swimming pool, Big wind could get the job done in a total of 57 seconds (average circular pool 18′ with total of 7,646 gallons). If you can afford an average rectangular pool of 32′ by 16′ that number bumps up to 17,280 gallons…in which, you’d have to wait for a whopping 2 minutes and 10 seconds. 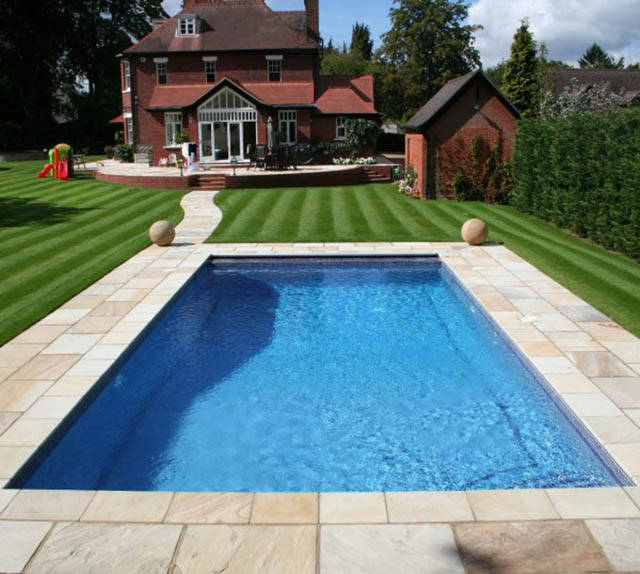 It can sustain its spraying power for up to 20 minutes. 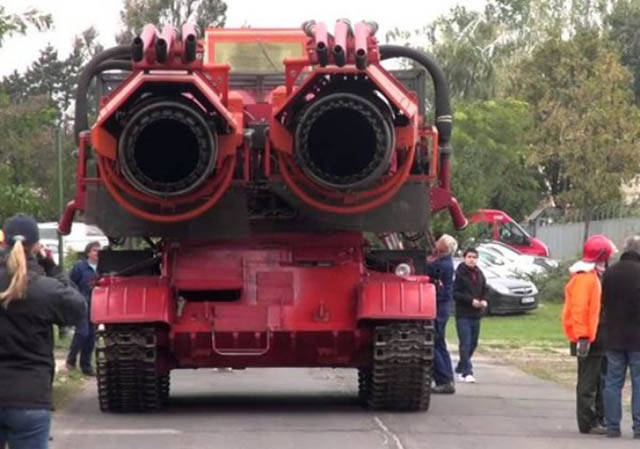 The two “arms” can also hit a fire with a direct spray while raining down water from a high angle to put out the fires too. That is how the Big Wind battled the fires during the Gulf War that raged from 8,000 gallons of oil per minute. Fighting fire with fire. 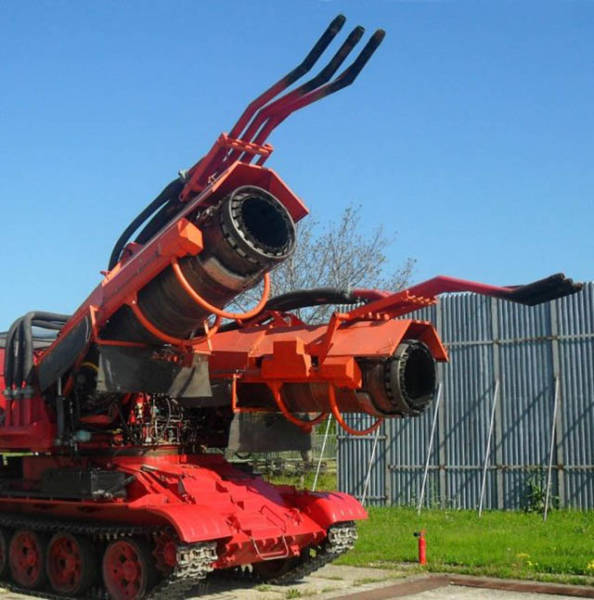