Alfred Hitchcock having a cup of tea with Leo the Lion in the Metro-Goldwyn-Mayer Studio.
1 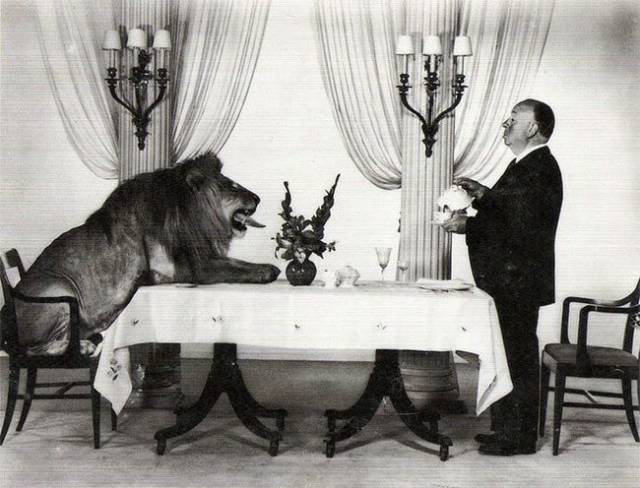 Women painting their legs to make it look like they’re wearing stockings, 1942.
2 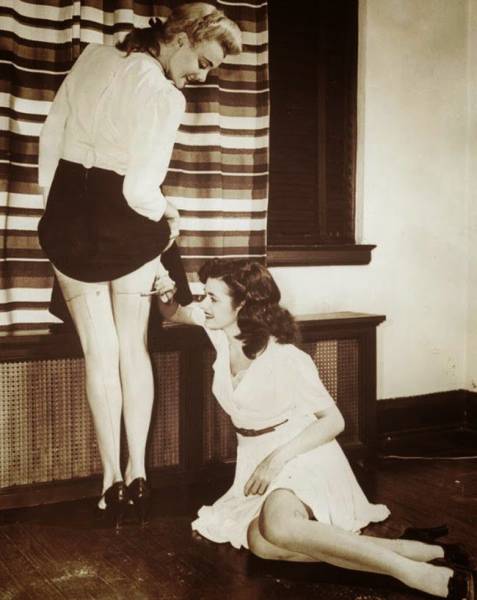 A fugitive being dragged by border patrol across the USA border.
3 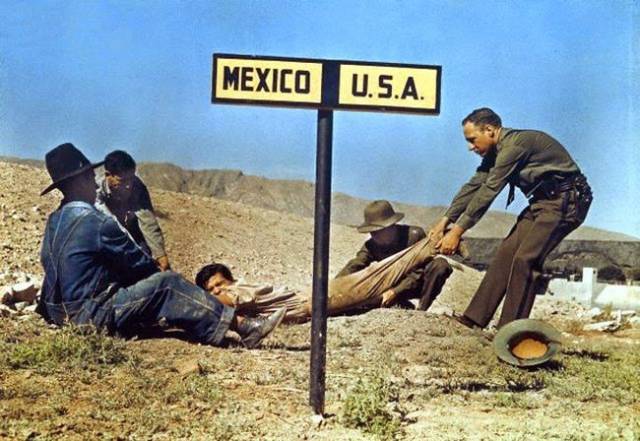 Test pilot George Aird ejects from his plane after losing control of it.
4 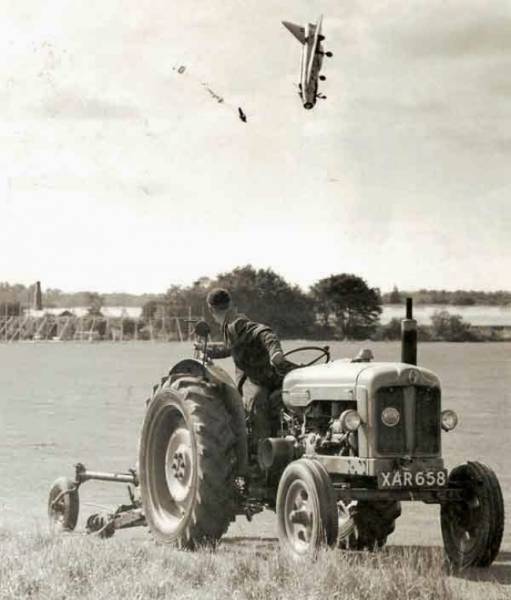 Lunch break on the set of Star Wars.
5 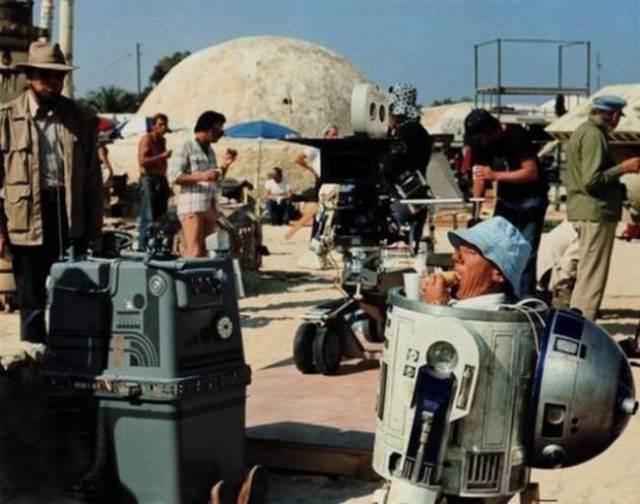 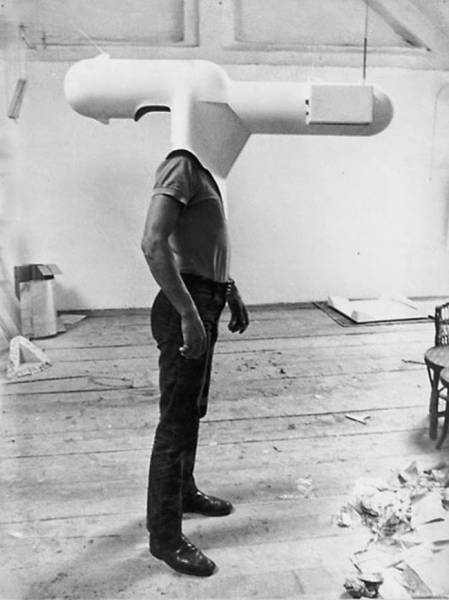 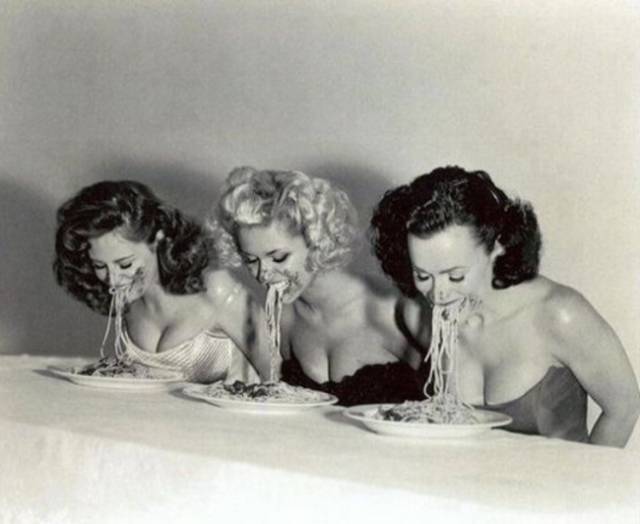 A police car with a shovel to prevent casualties or injuries among pedestrians, 1920.
8 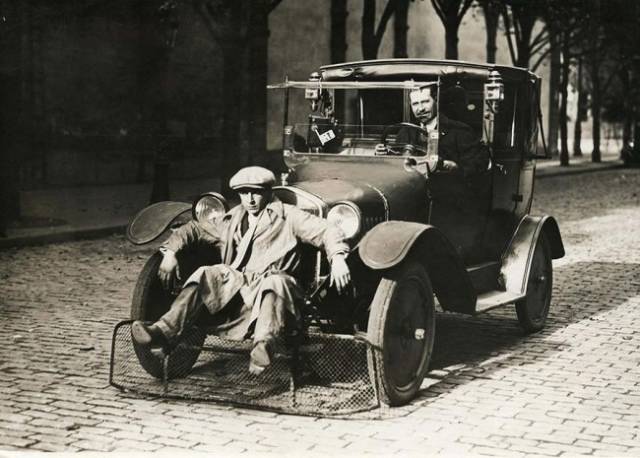 An English brewery delivers kegs of beer to troops fighting in Normandy, June 1944.
9 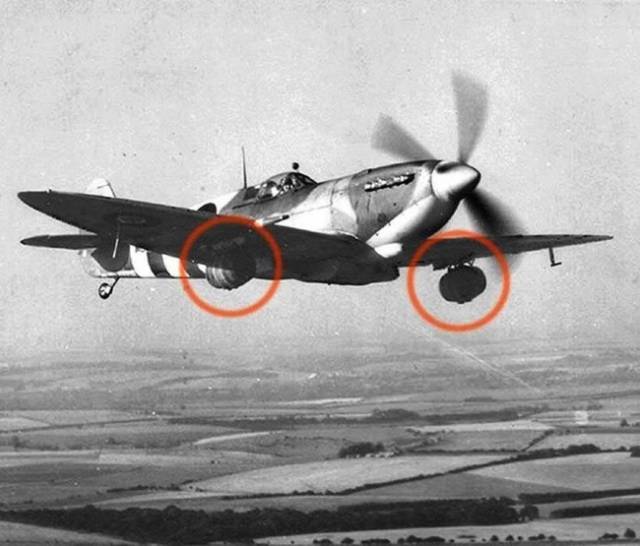 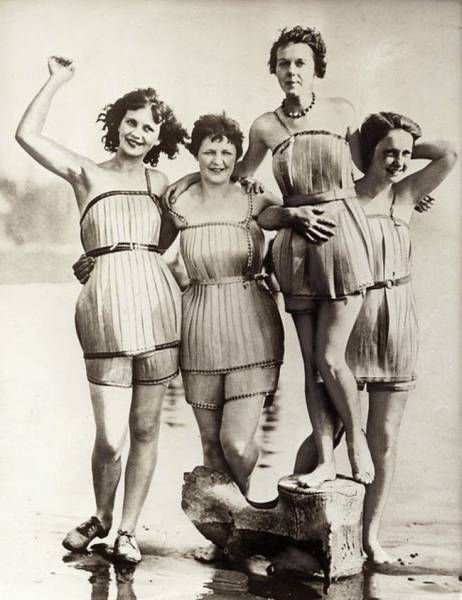 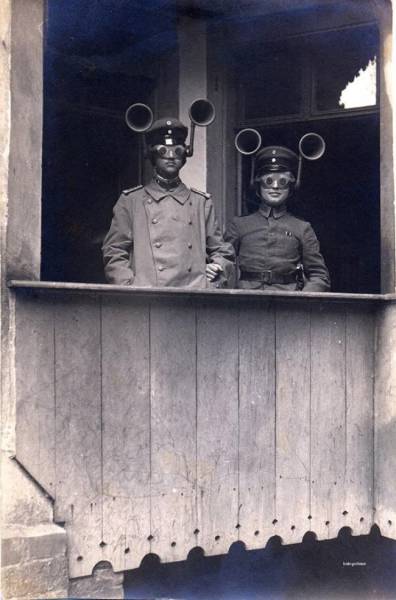 Your own portable sauna.
12 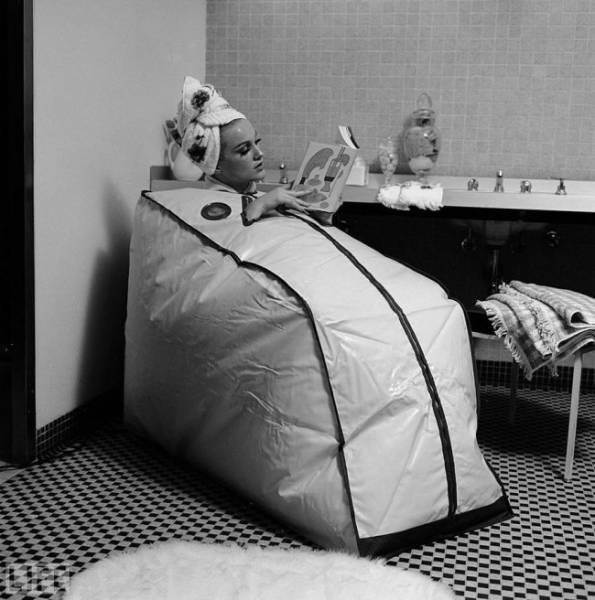 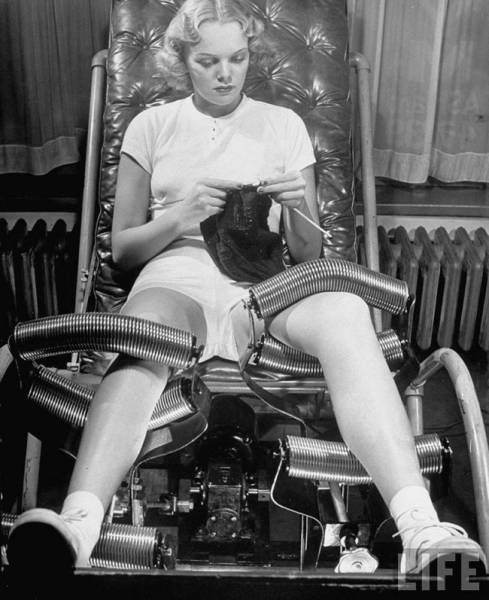 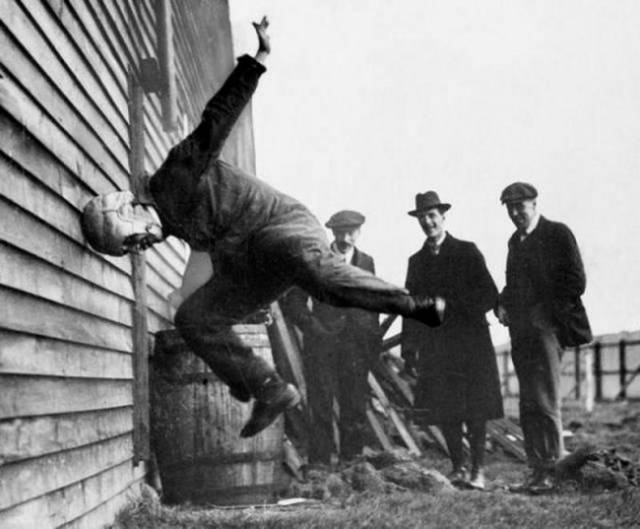 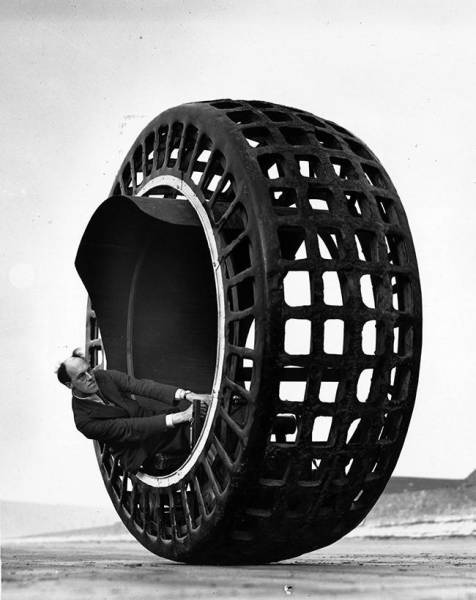 Parisians found a way to keep their feet dry by walking on rows of chairs, 1924.
16 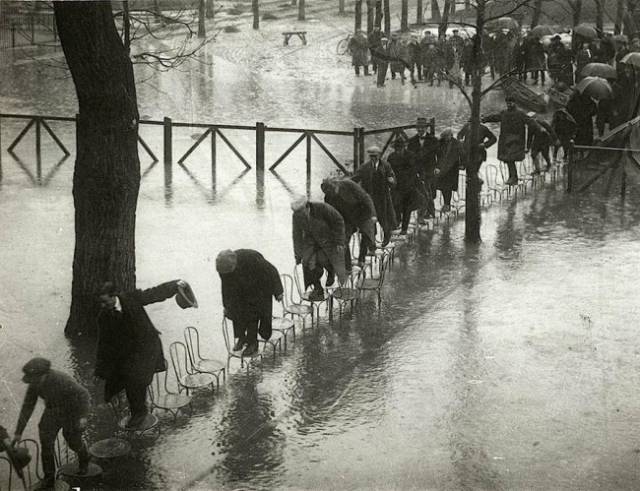 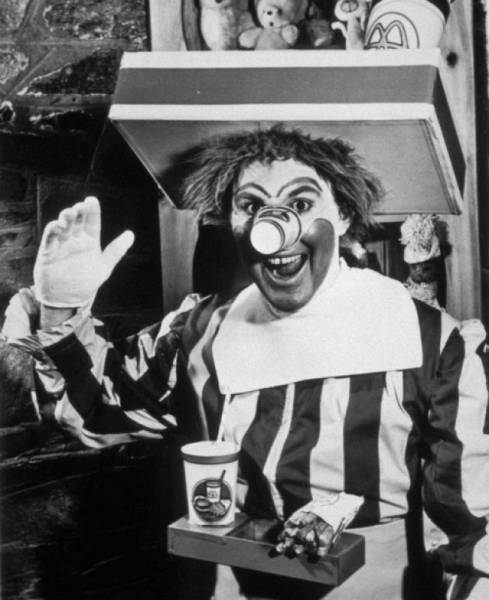 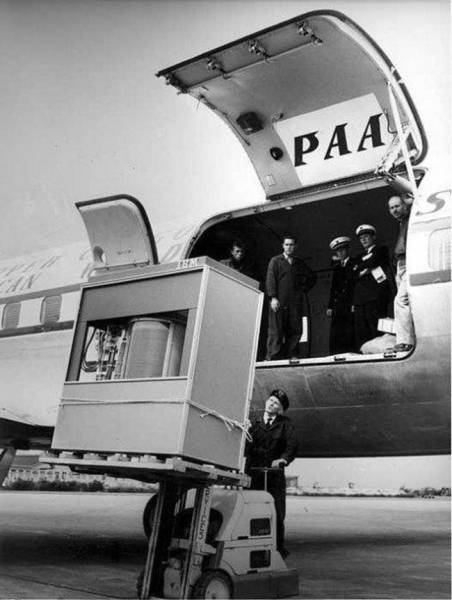 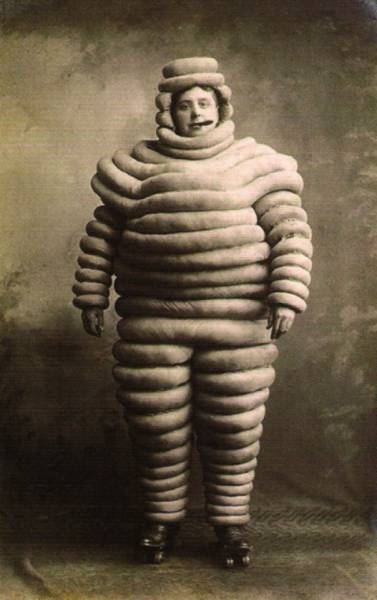 The day Sweden switched from left to right-side driving, 1967.
20 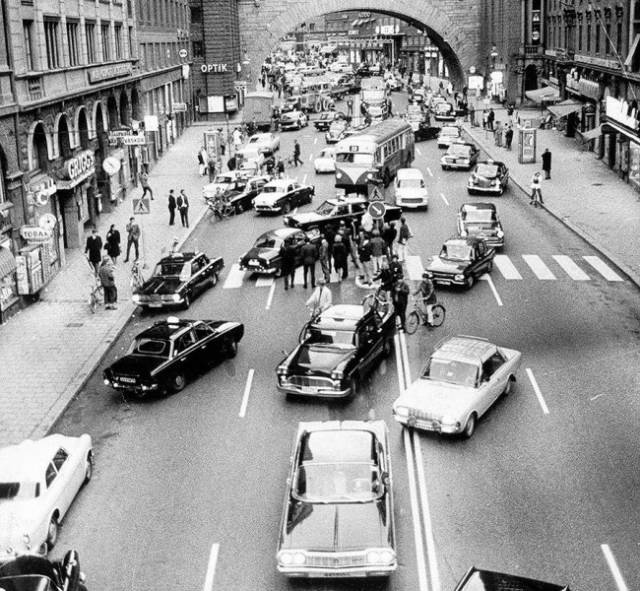