Future growth: The former supermodel continues to expand her offerings, now including branded office furniture and a handbag line.

Star-worthy asset: A jewelry collection worth some$25 million 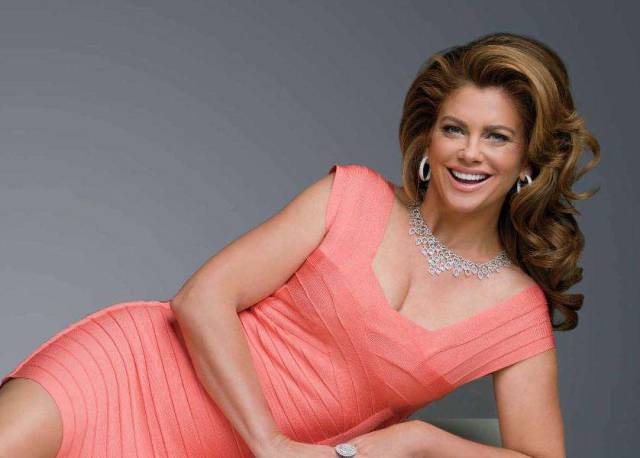 Future growth? Investments could pay off: Her Malibu, California, compound, which she reportedly bought for less than $20 million, is nearing $100 million in value. 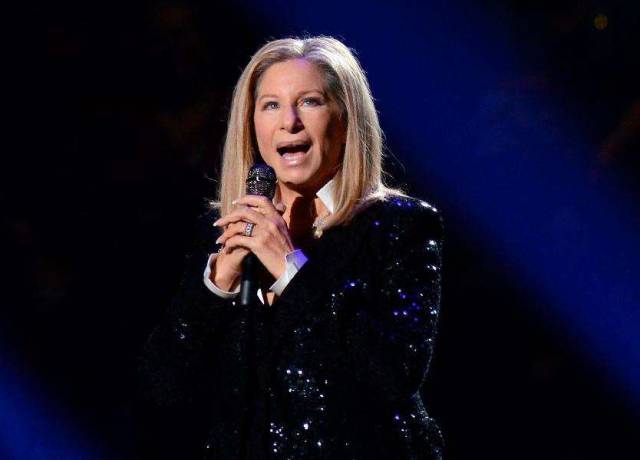 Key source of fortune:Golf and endorsements

Future growth? His best days on the course may be behind him, bu this fortune will grow modestly thanks to ongoing eight-figure sponsorships.

Star-worthy asset: All the hardware that comes with 42 PGA Tour victories, including five major championships 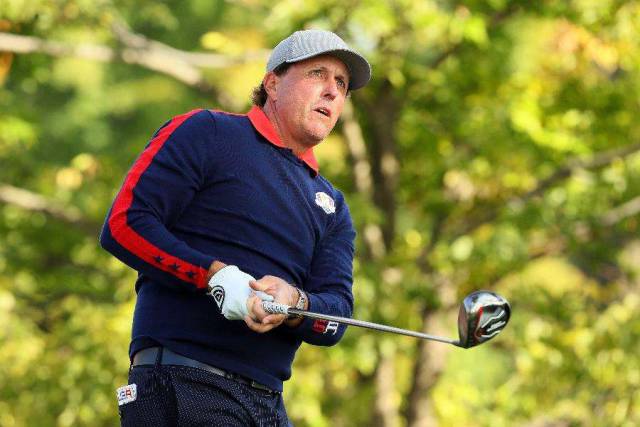 Future growth? His eponymous show continues to be the most distributed syndicated program on the air, but earnings look set to dip. 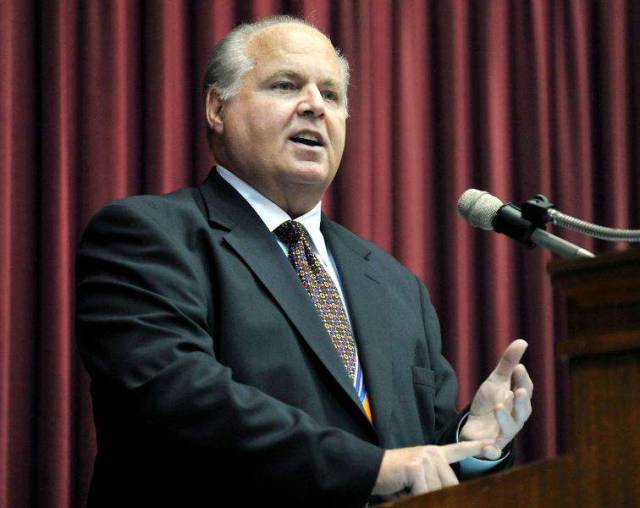 Key source of fortune: Decades on the road

Future growth? Having sold out football stadiums nationwide, he’s now said to be eyeing a potentially lucrative investment in an NFL franchise.

Star-worthy asset: His $8 million home in the Hamptons 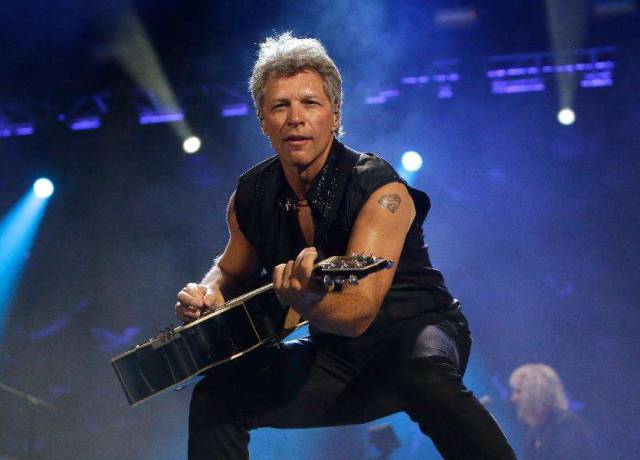 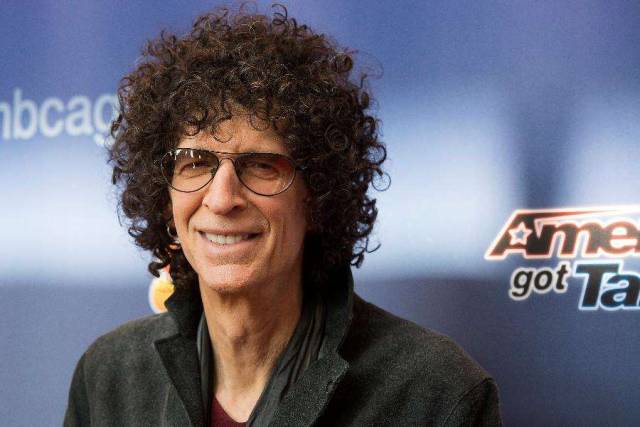 Key source of fortune: Grossed more than $1.5 billion over decades of touring

Future growth? Even as he pushes 70, the Boss continues to sell out wherever he plays. 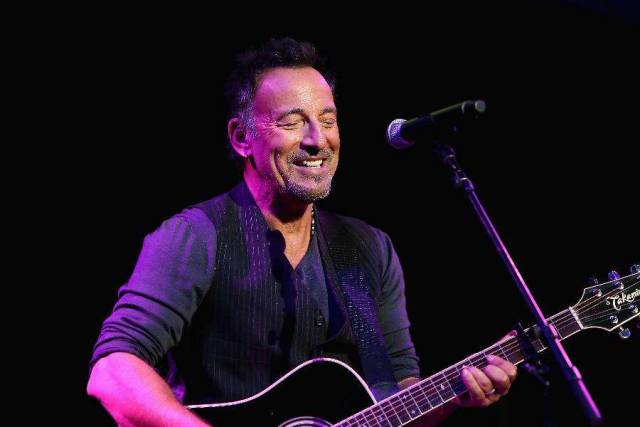 Future growth? As long as people enjoy being drunk on the beach, expect the Margaritaville empire to continue to expand. 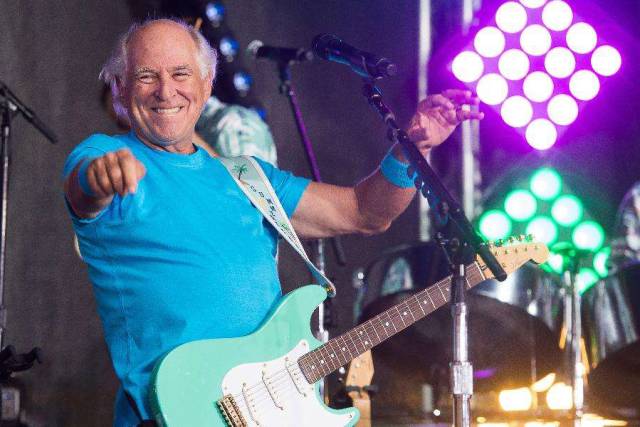 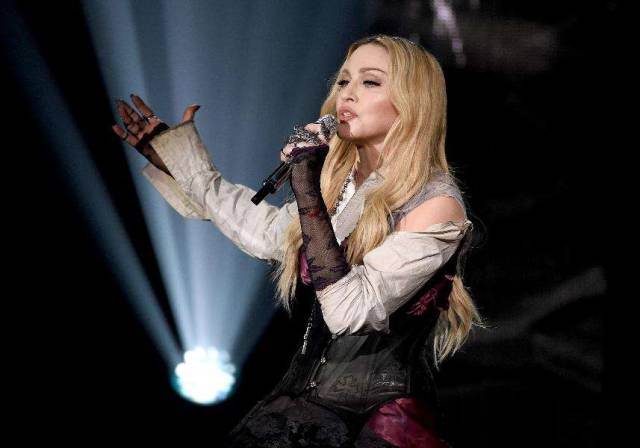 Future growth? Streaming startup Tidal has grown substantially in value since he bought it for $56 million in 2015. It could go under—or become the next Beats. 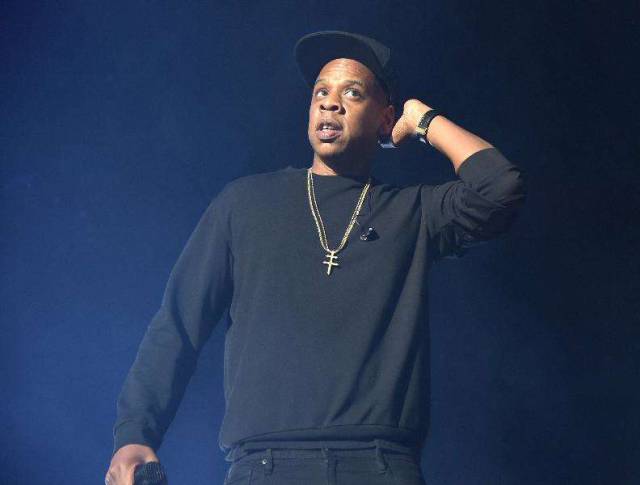 Future growth? Still earns big on the road, even as Seinfeld residuals decline. 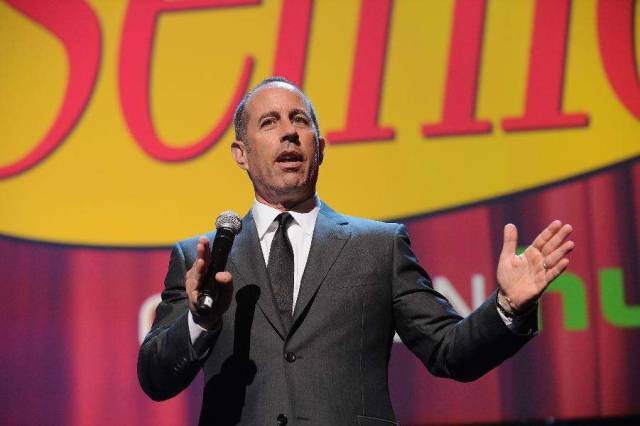 Future growth? Prolific output helped him record career-high earnings of $95 million in 2016; reader demand for his work shows no signs of slowing. 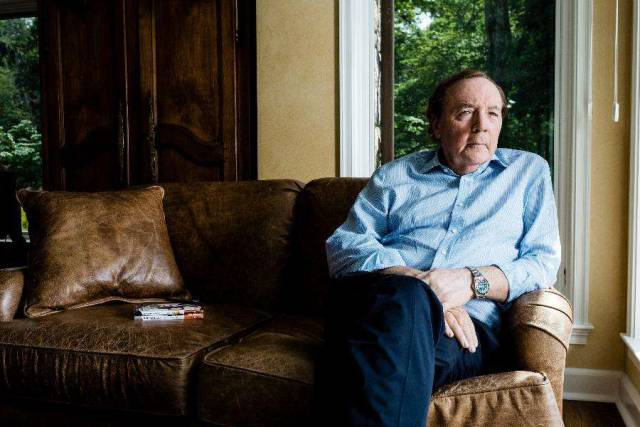 Future growth? The remainder of his Beats payment in the form of Apple stock could certainly turnout to be lucrative.

Star-worthy asset: His back catalog of hip-hop hits, including “Nuthin’ but a G Thang” 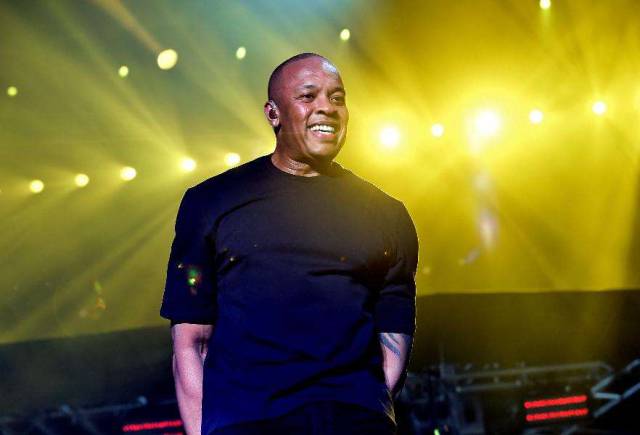 Future growth? Unlikely to re-create his best year’s income (2008, $115 million) but will continue to earn big. 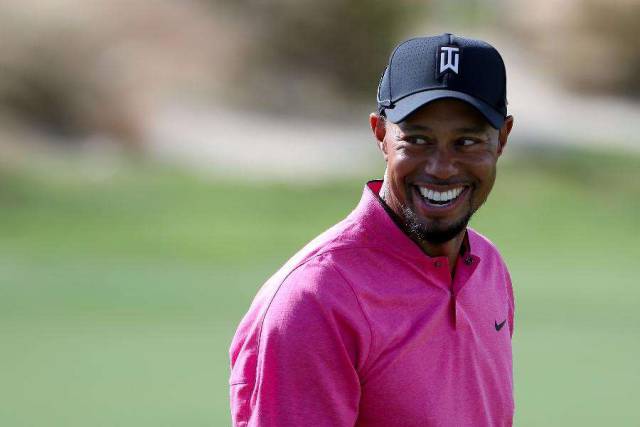 Key source of fortune: Parlayed 1990s hip-hop stardom into a diversified empire, including a partnership with Diageo’s Cîroc vodka

Future growth? The vodka market has largely leveled off, but DeLeón tequila, which Diddy owns with Diageo, could compensate. 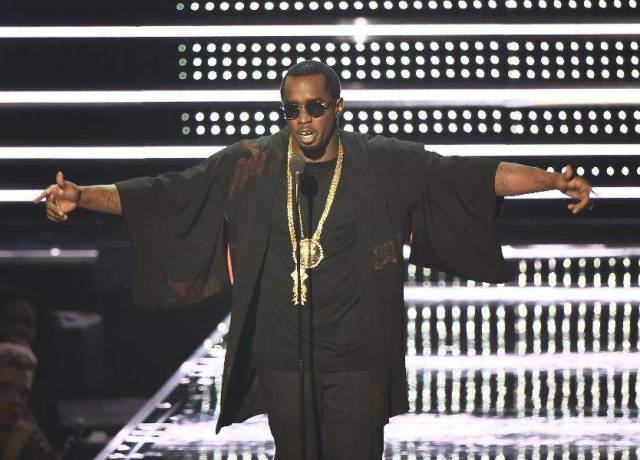 Key source of fortune: Decades of illusionist earnings that he has invested in the world’s largest collection of magic artifacts 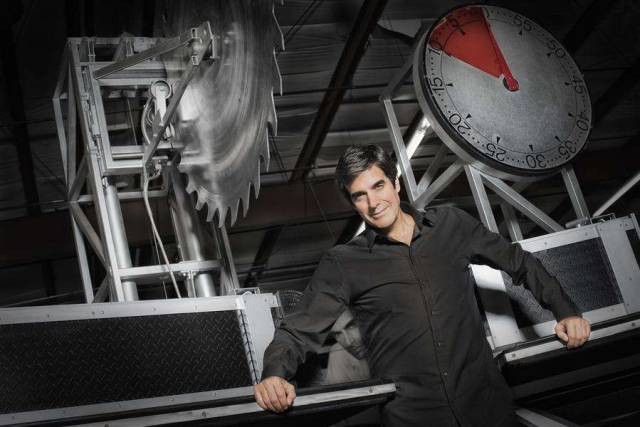 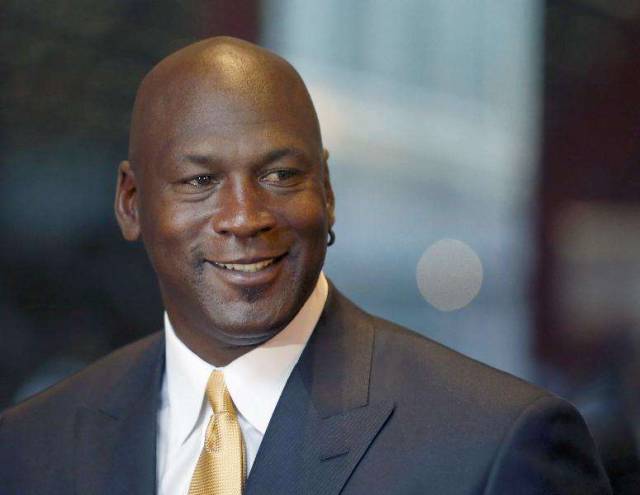 Future growth? Ratings at former talk-show queen’s OWN cable network finally rose this year, but Weight Watchers stock—of which she owns 10%—is suffering.

Star-worthy asset: More than 565 acres of property in the Maui mountains 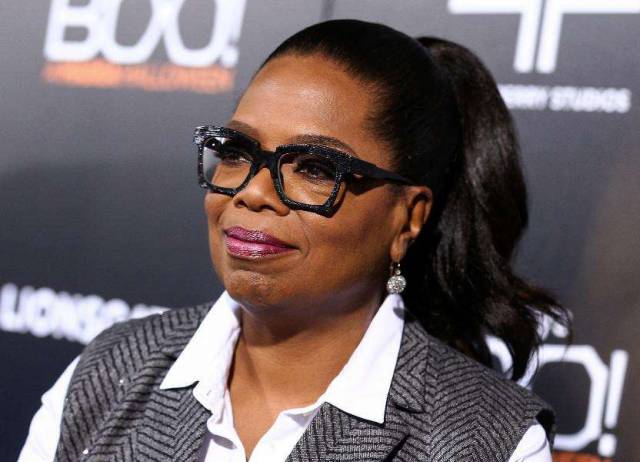 Star-worthy asset: A cut of Universal themeparks revenue since 1987 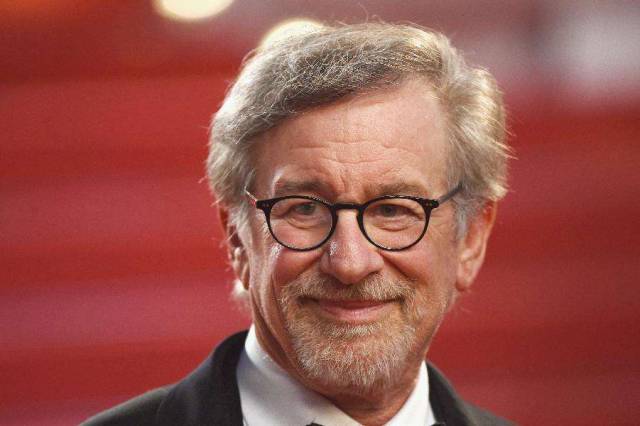 Key source of fortune: Lucasfilm’s $4.1 billion sale to Disney in 2012

Future growth? Star Wars creator has largely retired from filmmaking and now has little to do with the franchise. His fortune may dip due to charitable giving. 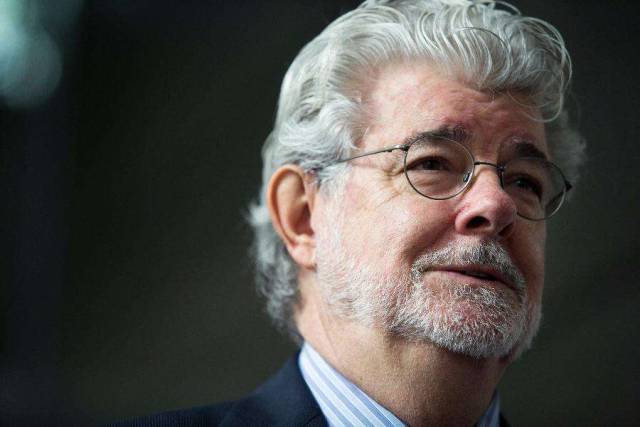 Kobe Bryant, Ryan Seacrest and Judge Judy Sheindlin were among the celebrities who narrowly missed the $360 million net worth cut off. 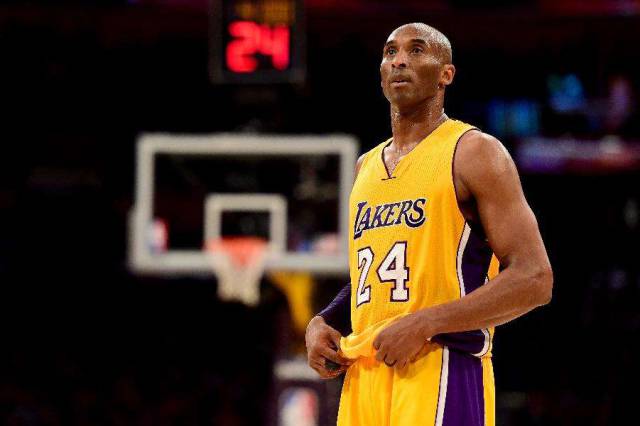 To compile net worths, we valued those who hold private companies by speaking with an array of outside experts and conservatively comparing the companies with public competitors. We calculated the stakes in public companies using stock prices from December 5. For entertainers, we based our estimates on net lifetime earnings. Real estate, art and other assets were also factored in where applicable. To be eligible for this list, celebrities had to be American citizen who had gotten rich off their fame, rather than become famous for their wealth. We attempted to vet these numbers with all list members. Some cooperated; some didn’t. 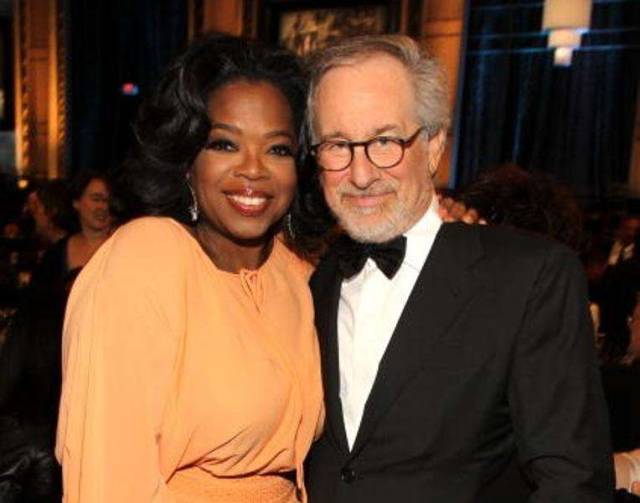