The plethora of theories as to the killer’s identity, ranging from the famous Victorian painter Walter Sickert to a Polish immigrant and even the grandson of Queen Victoria, have all contributed to a culture of folklore and ghoulish entertainment. 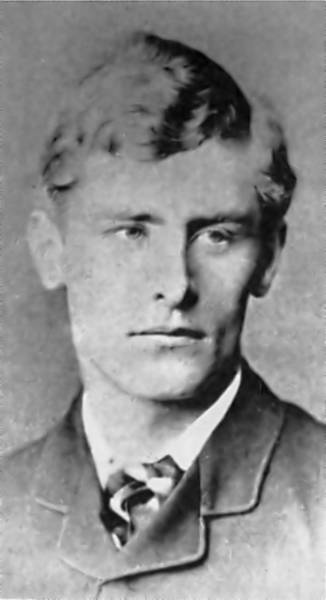 There were a number of suspects, but only three remained under suspicion. Aron Kosinski, was a Polish immigrant, Montague John Druitt, a barrister, and Michael Ostrog, a Russian doctor, who were all maniacs and hated prostitutes. 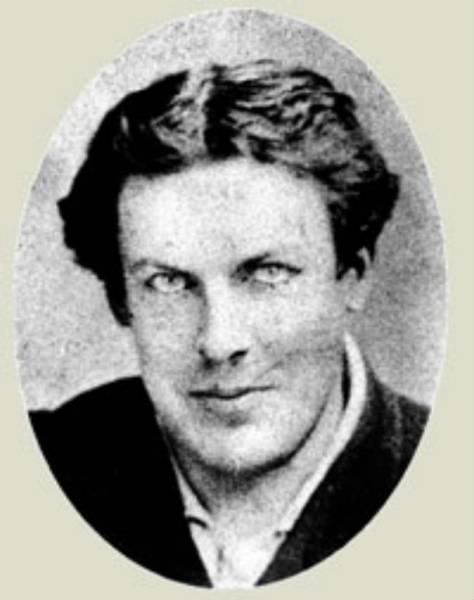 During the time when Jack the Ripper was gaining notoriety, many prostitutes had been murdered in Whitechapel. Eleven of these were registered by the London Metropolitan Police Service. Of these eleven, it’s believed five had the same peculiarities, and were murdered by Jack the Ripper. These five were known as the Canonical Five; their bodies were ripped apart and their organs neatly extracted. 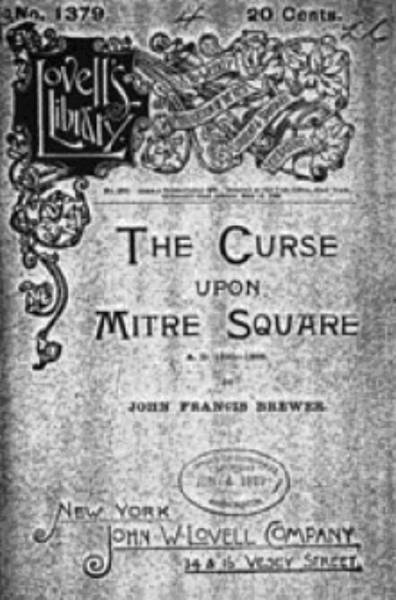 The name “Jack the Ripper” originated in a letter purportedly written by the killer in 1888. However, the letter’s authenticity has been highly debated. 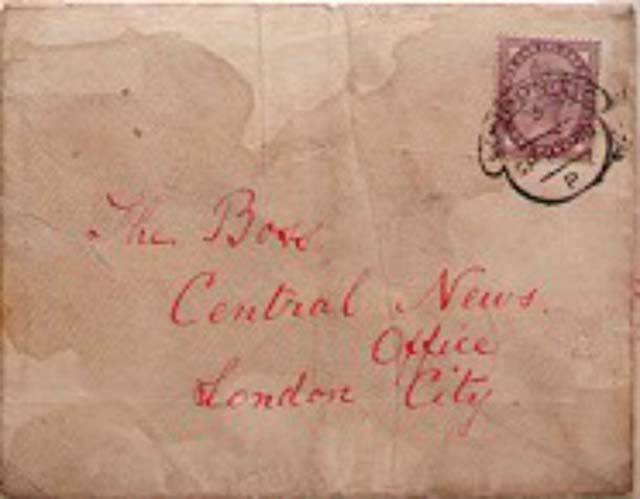 According to another theory, maybe Jack wasn’t “Jack” after all, but a woman, which was a theory posed by famed Inspector Frederick Abberline at the time of the killings. According to Donald McCormick, author of The Identity of Jack the Ripper published in 1959, Abberline raised the theory in a conversation with his mentor, Dr. Thomas Dutton after the murder of Mary Kelly. Testimony given by Caroline Maxwell, who lived in the area, was central to the argument. 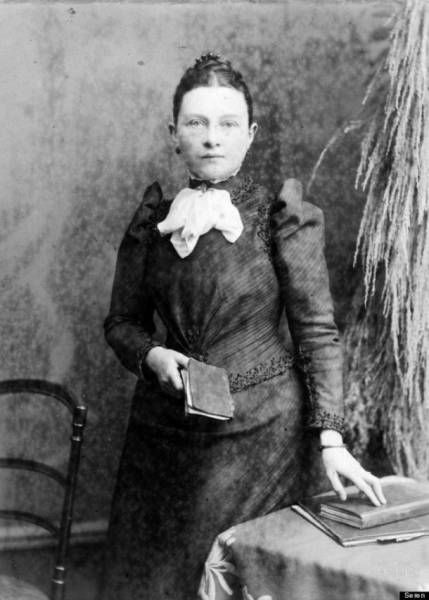 The harsh reality of that era was that countless “ladies of the night” were subjected to violent attacks, which in some cases resulted in their deaths. According to criminal psychology we learn that serial killers tend to have a very good grasp of other people’s emotions and are quick to pick up on any vulnerability or weakness in order to convince them into doing things they normally wouldn’t. That’s why it is believed that Jack the Ripper was probably a kind charmer while approaching his victims. 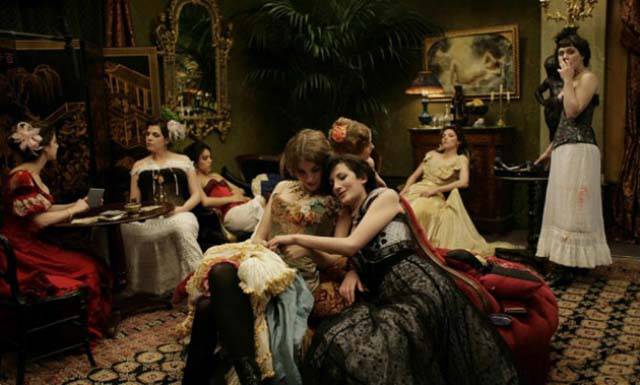 The East End was a district viewed by respectable London society with either compassion or contempt. Despite being an area where skilled immigrants, mainly Jews and Russians, came to start a new life and build up businesses, the district was notorious for extreme poverty, violence, and crime. According to modern-day criminal investigations, this was the main reason Jack the Ripper picked the specific area to commit his horrendous crimes. 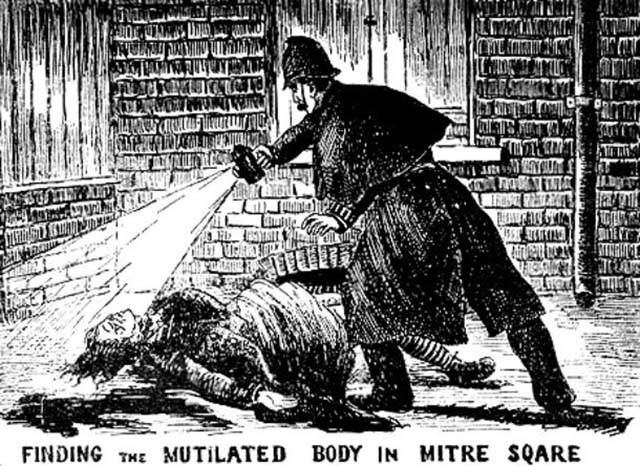 The gruesome murders of prostitutes in Whitechapel caused an uproar in London and people demanded that the police act effectively to solve the case, but nothing could ever be proven about Jack the Ripper’s identity. 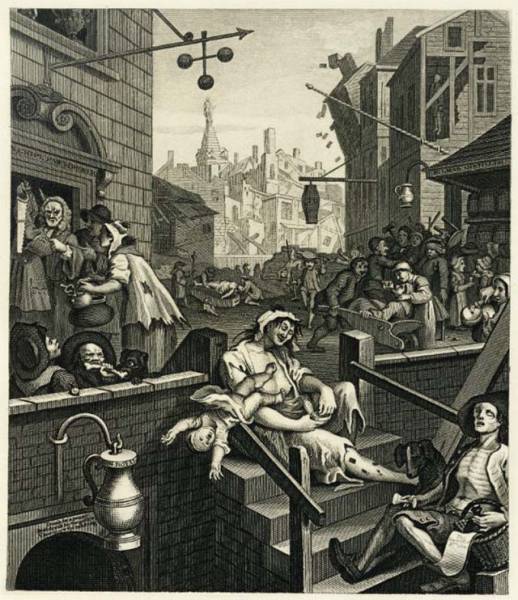 Although psychologists cannot claim anything about a man they never met, they still assume he hated women and thought them lowly and worthless. The extent of this hatred was beyond limits and this is the reason why he distorted their faces in an effort to destroy their identities. According to other theories however, he was just a maniac who suffered from mental illness, which is the reason he brutally killed and butchered prostitutes, mutilating their bodies and removing their organs. 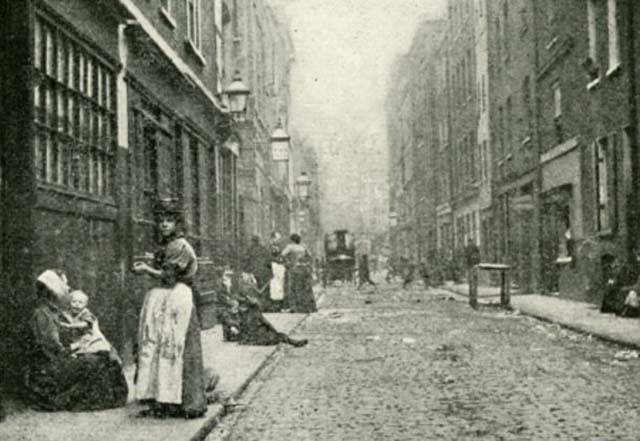 Many historians and most professionals in the medical field of his time who inspected the corpses agreed that he must have had strong knowledge of what he was doing and how he had to do it. 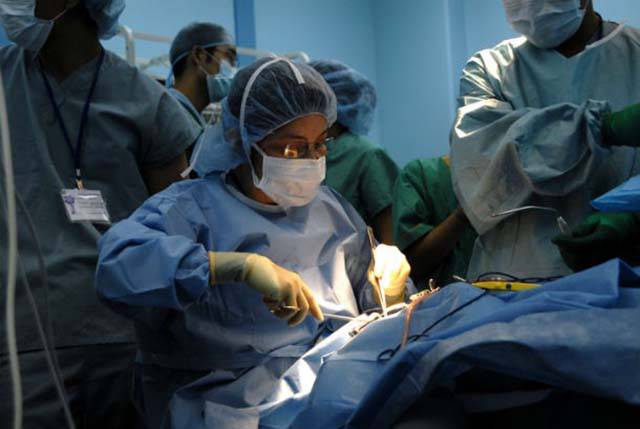 Even though we can’t be sure, most historians believe Jack the Ripper was probably between twenty-five to thirty-five years old when he committed the murders. 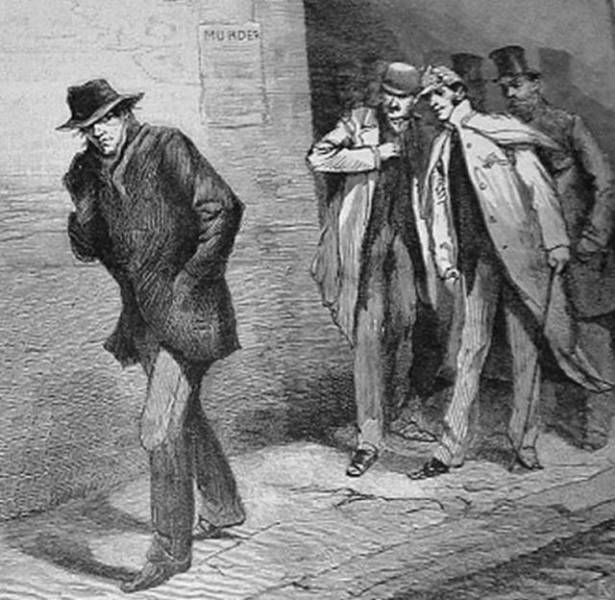 It has been suspected that Jack the Ripper was single and suffered from insomnia. 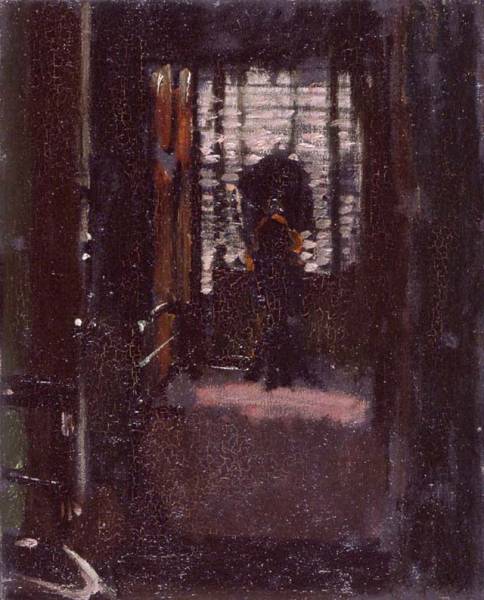 He was a resident of Whitechapel, where most of the murders took place, and he looked “painfully” normal as opposed to the image of maniacs in which they look like raving lunatics. 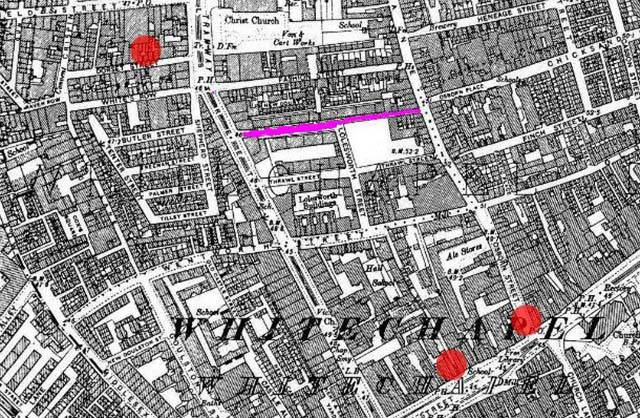 It is also believed he was of medium height, stocky build, and had a mustache. 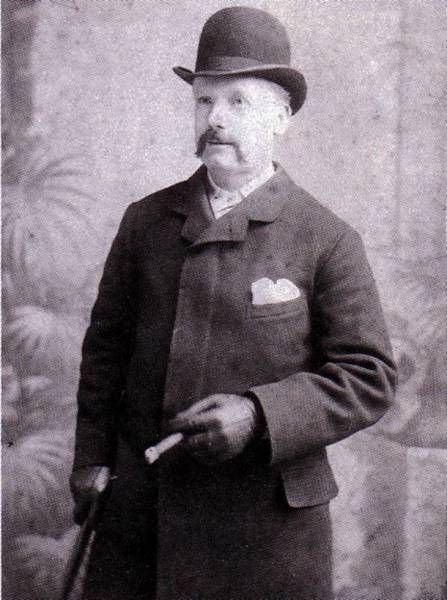 When he committed the murders he left no evidence. There were no eyewitnesses to his crimes, only the dead bodies. 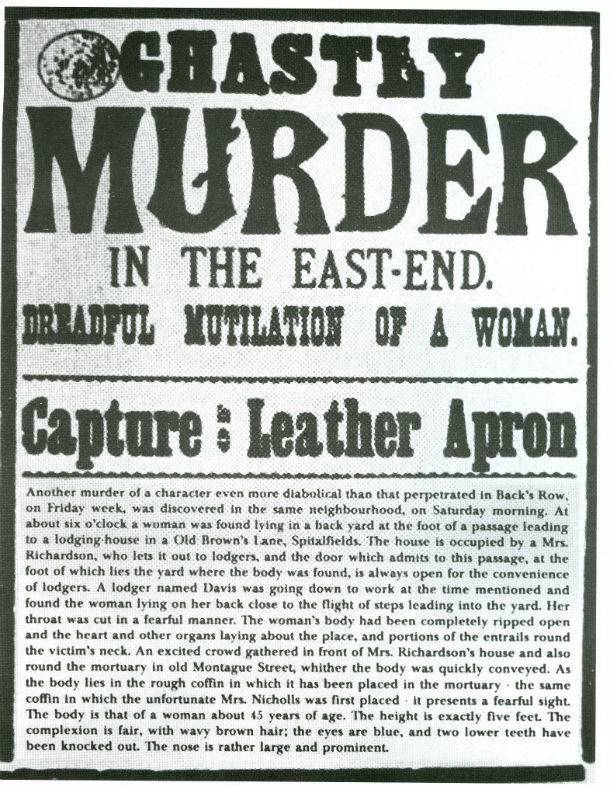 September 30th saw one of the Ripper’s most audacious acts, known as the “Double Event.” Occurring three weeks after the murder of Annie Chapman, the soggy, miserable night saw the murder of two women within less than an hour: Elizabeth Stride and Catherine Eddowes. 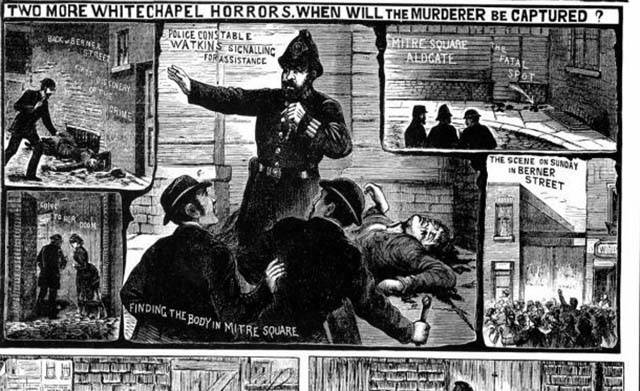 In 2006 his sketch was prepared, and till as recently as 2012, detectives were reported to be researching for the identity of Jack the ripper.

The so called “The Macnaghten Memoranda” were the official notes written by Sir Melville Macnaghten in 1894 in response to a published remark in The Sun referring to a man named Thomas Cutbush and his possible connections to the Ripper slayings. It delves more into the Ripper case itself than it does into Cutbush, and is one of the most quoted documents in Ripper investigations. These were sent to Scotland Yard as an official report, and a slightly edited version is available in the Public Record Office. 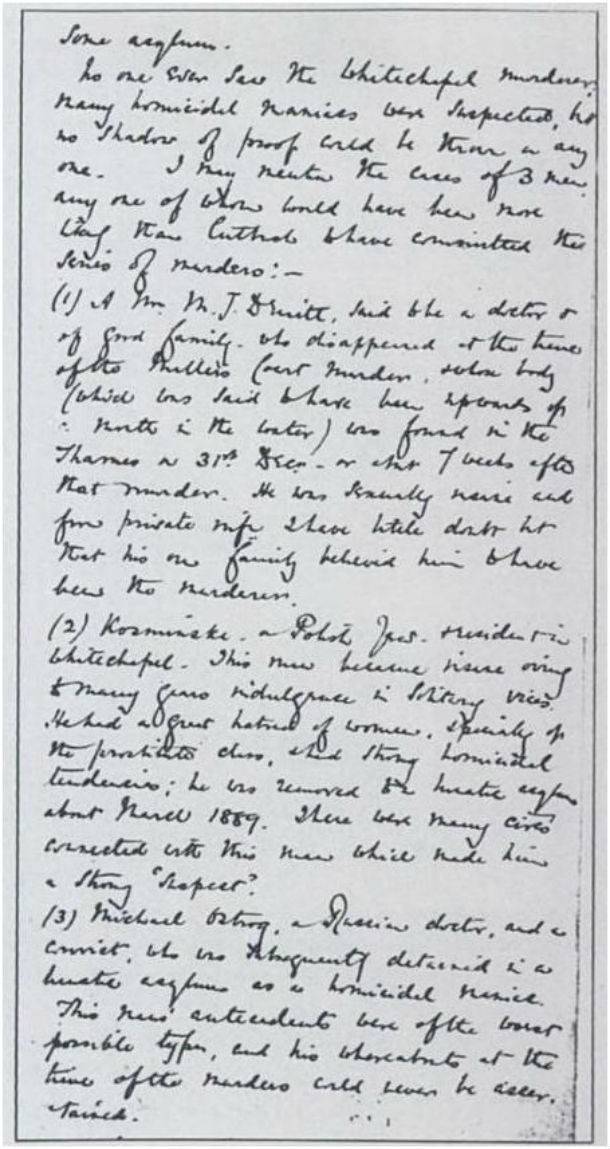 All his murders took place on weekends or early in the morning, which suggests he had a normal job during the week. 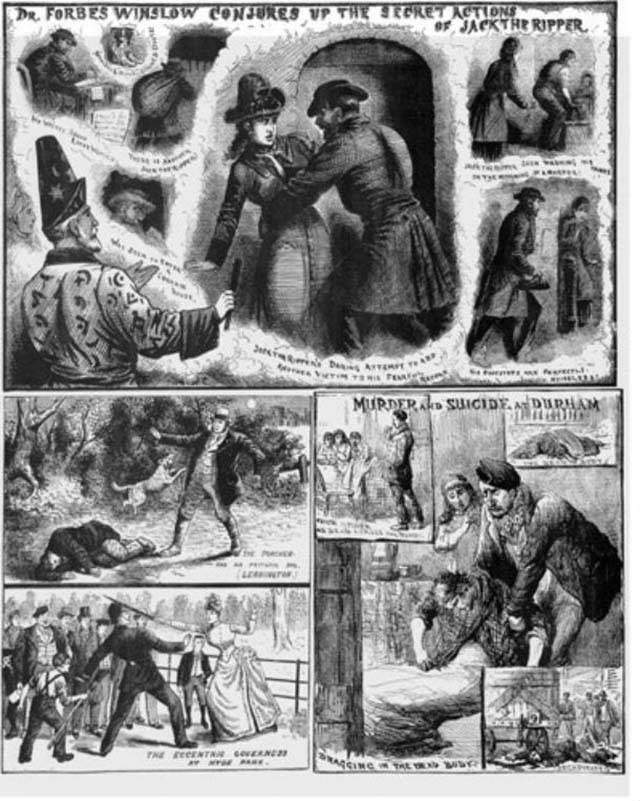 There was a French rock group called Jack the Ripper, while in 1993 the legendary front man of The Smiths, Morrissey, recorded a song of the same name that was included in his live album Beethoven Was Deaf. 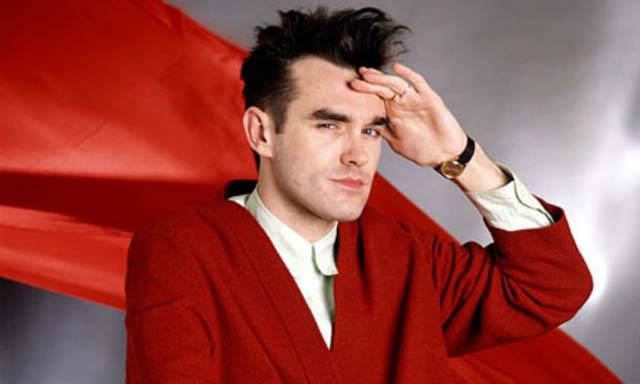 According to IMDb.com at least seven films, two TV movies, and two TV series have had the title Jack the Ripper. 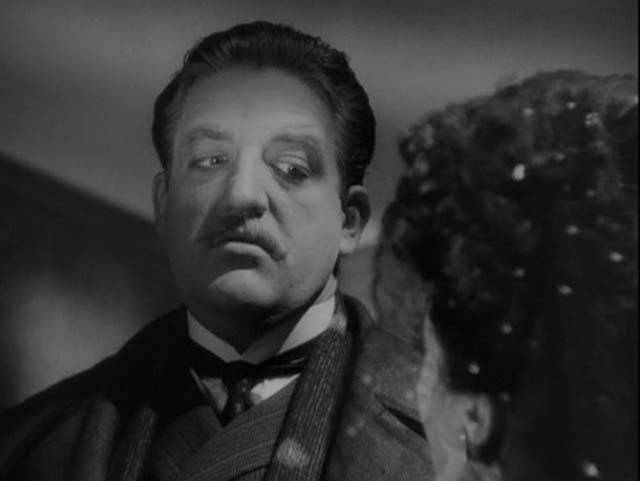 Jack the Ripper’s last murder is thought to have been in November 1888. 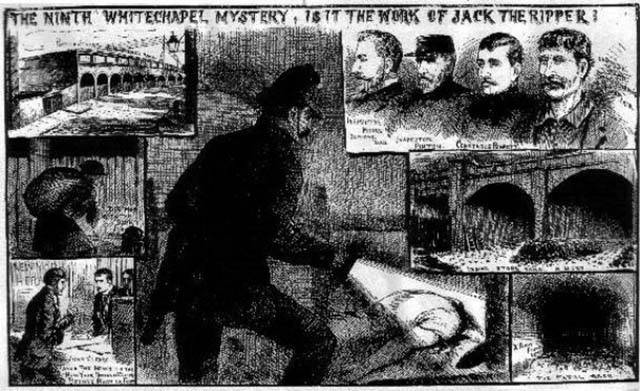 It has been reported that Queen Victoria strongly believed Jack the Ripper was either a butcher or a cattle drover. 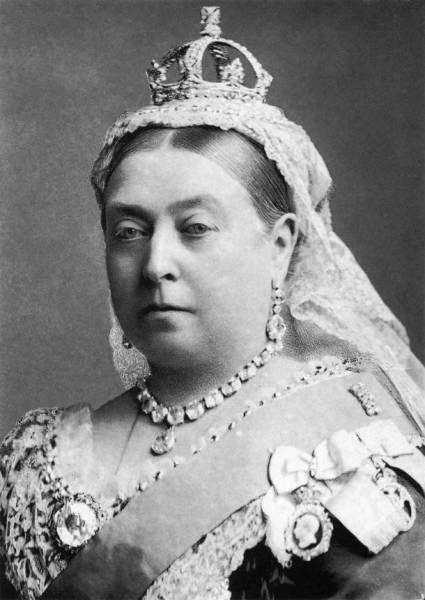 According to Dr. Llewellyn’s findings (the doctor who examined the corpse of Mary Ann Nichols), the killer was thought to be left-handed due to the direction of the knife wounds and the location of the facial and throat bruising. Dr Llewellyn’s initial belief that Jack the Ripper was left-handed became absorbed into Ripper lore, despite the fact many contemporary investigators and doctors disagreeing with this assumption, and even Dr Llewellyn himself retracting at some point his initial statement. 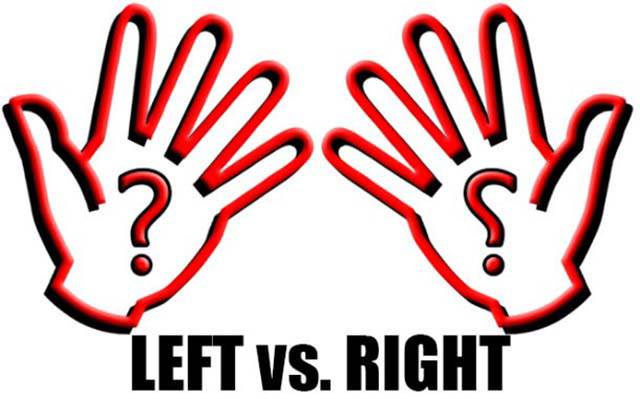 After the murder of Mary Kelly, the last victim, whose body was one of the worst mutilated, the murders came to an abrupt halt. No one knows if Jack was killed, imprisoned, deported, or died a natural death. His existence, his motives, his disappearance; all remains a mystery to the world even today. 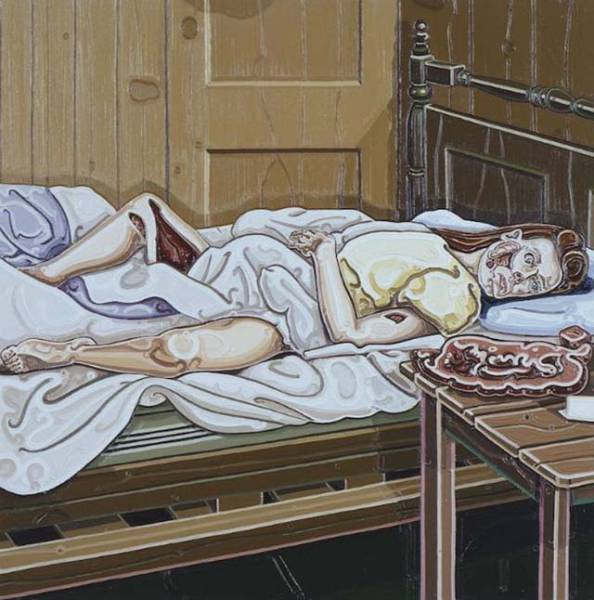