In Fact, President Of The US Is Not All-Powerful In So Many Ways (25 pics)

Interpret Laws or The Constitution. Does the 1st amendment cover free speech on the internet or no? That judgment is not up to the President. It’s actually up to the SCOTUS (Supreme Court Of The United States), the Judicial Branch of the Federal Government. This is the highest court in the land as the name implies, and it has the final say on interpreting what a law means. The President has no say in these judgments. 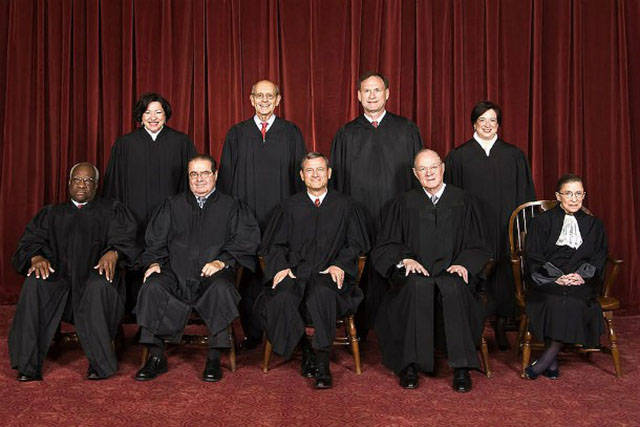 Legalize Medical Marijuana. In order for this to happen, Marijuana would have to be reclassified by the DEA (Drug Enforcement Administration) from a Schedule I (controlled substance, no medical use) drug to a Schedule II (for medical use but have a high risk of abuse) drug. The DEA recently confirmed they won’t be doing that anytime in 2016. States still have the power to allow marijuana for medical and recreational use on a state by state basis. 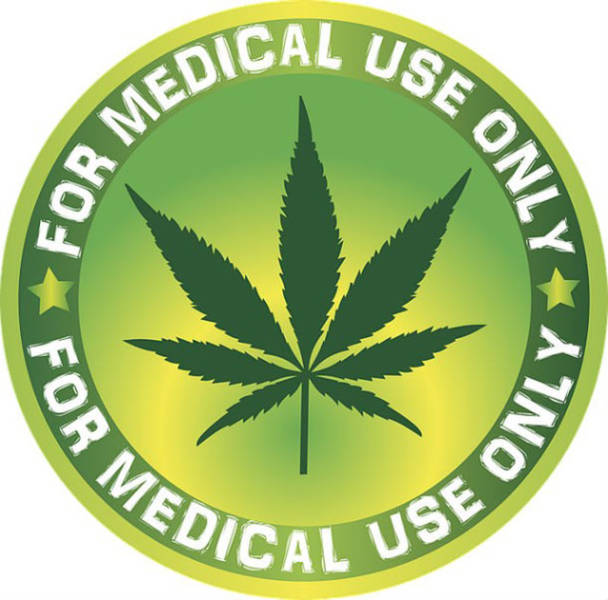 Legalize / Criminalize Abortion or Any Other Controversial Medical Procedure. Choices for things like abortion (including when during pregnancy a woman could have an abortion) and medically assisted suicide for terminally ill patients rests with individual States, not the Oval Office. 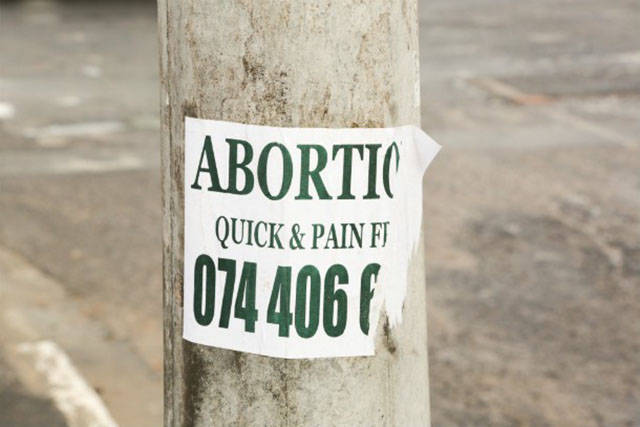 Halt Deportations or Grant Amnesty to All Illegal Immigrants. President Obama himself has tried to place a temporary ban on deportations of illegal immigrants living in the US via Executive Order, and it was blocked by the SCOTUS. 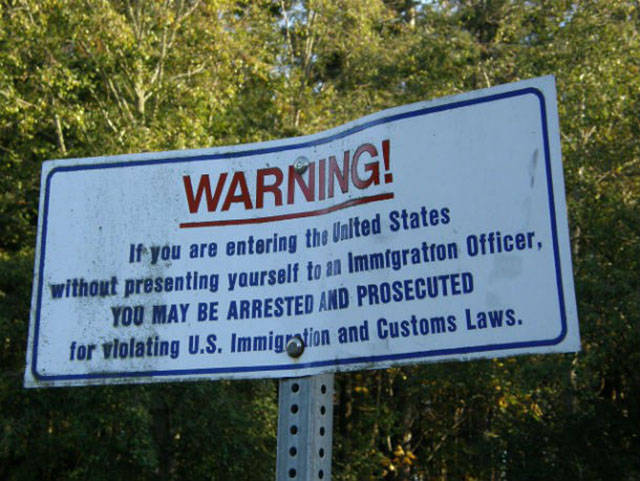 Freely Open Borders. Laws passed as far back as 1921 limit the number of immigrants legally allowed into the US each year. The President along with Congress determines the maximum amount of refugees fleeing foreign nations allowed in each year. 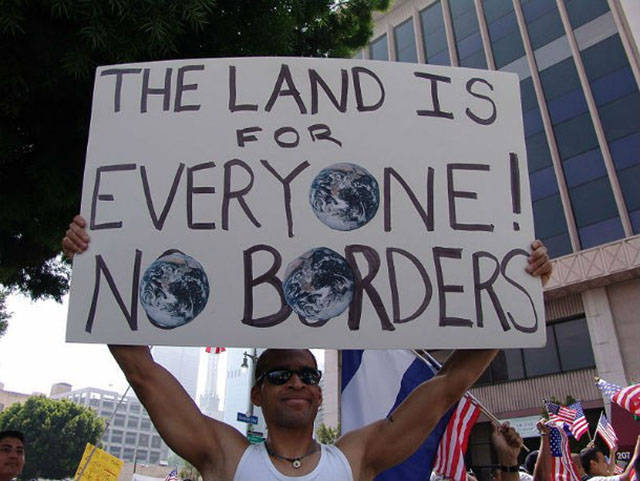 Take Away Social Security Payments. Some candidates may propose laws to increase payments or tax them differently, but these are all a part of a budget that must be passed by congress. Americans pay into the system, and when they retire, they get a monthly stipend, period. There’s lots of talk about “Social Security running out!” but when that’s projected to happen – in 2037 – it merely means that current payments will be reduced by around 10%, and there’s still lots of time for Congress to pass budgets that make up that difference. 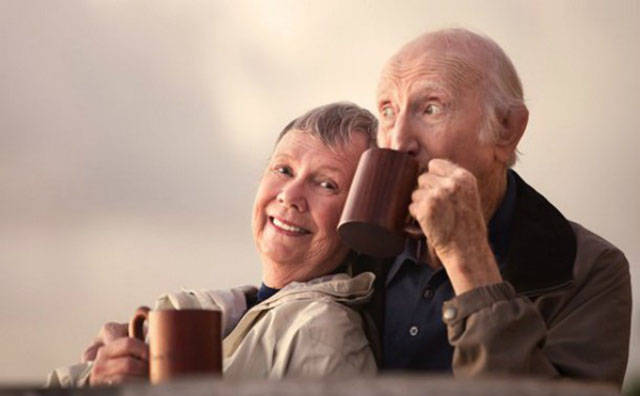 Drive. Despite being one of the most powerful people in the world, sitting and former Presidents are strongly discouraged from driving by the Secret Service, and when they do get the keys, it’s only in very controlled situations like a golf course. 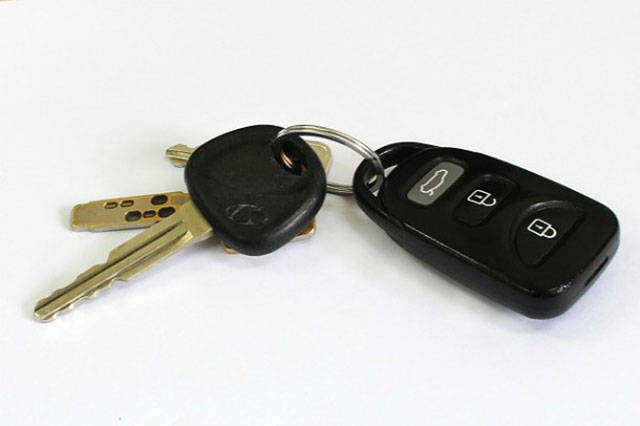 Repeal or Enforce Common Core or Any Other Federal Standard for Education. States have an individual right to adopt or reject any federal education guidelines like No Child Left Behind or Common Core. While this may affect any federal funding they receive, each individual state has the right to opt into federal standards or keep their own. 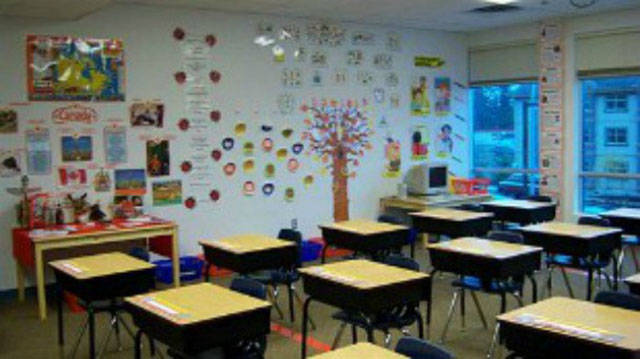 Completely Forgive Student Loan Debt. Even Obama’s loan forgiveness program requires most people to make 10-20 years worth of monthly payments before forgiving the debt, and that’s if you qualify. Student Debt isn’t going to magically poof away, regardless of who is elected in November. 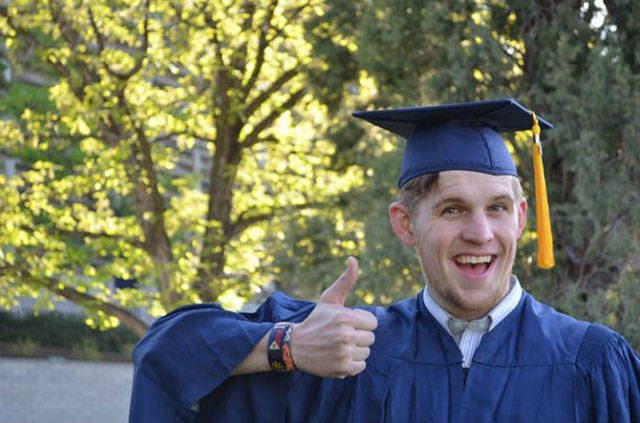 Use an iPhone. President Obama went on Jimmy Kimmel in 2015 and explained that he still uses a blackberry because the President can’t use any phone that contains a recording device. 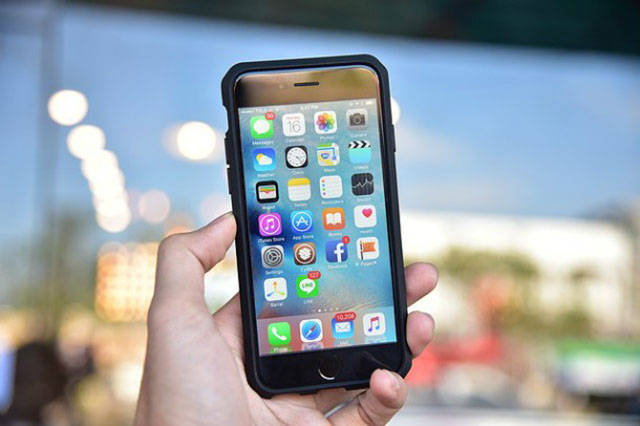 Earn Income Outside of Government Salary. Any investments a President has go into a blind trust (meaning they have no idea how assets are managed) until he or she leaves office. 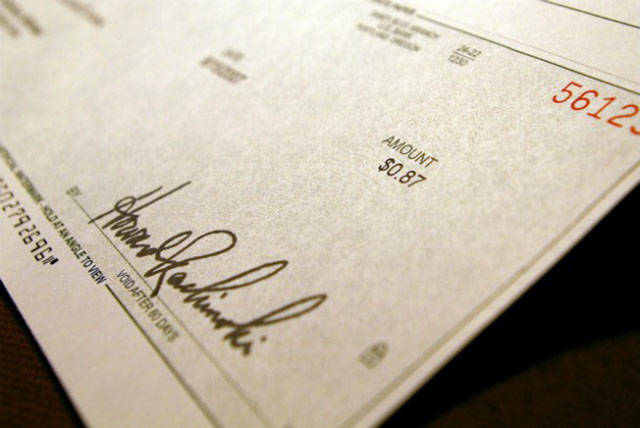 Break The Law. The POTUS is subject to the laws of the land – such as not lying under oath – like the average citizen. Should he or she break those laws, the House has the right to vote for Impeachment, and the Senate has the right to try those cases like a court. 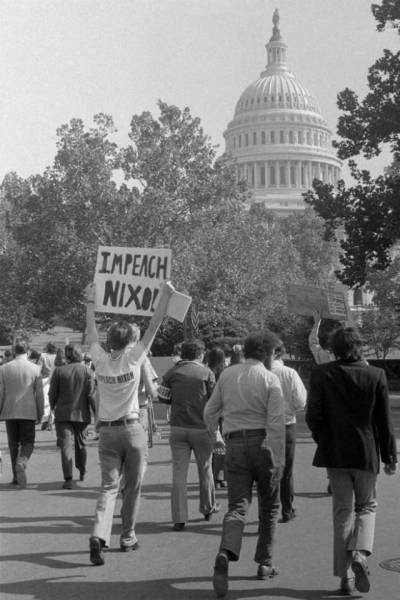 Add or Reduce Welfare Programs. Welfare reform of any kind has to be passed either as law or as part of a budget, meaning it must go through Congress first. While the president can and often does propose these laws, he or she alone cannot enact or enforce them. Congress consists of two parts: The Senate, and The House Of Representatives. Each state also has it’s own individual Congress to vote on statewide issues. 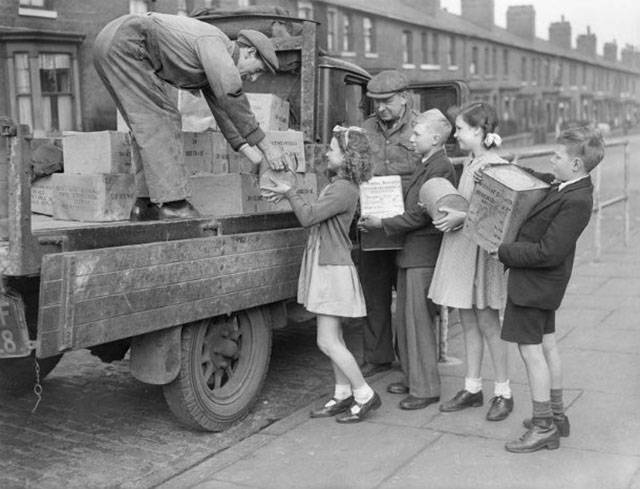 Use Executive Orders To Do Whatever They Want. In the 1950’s, President Truman tried to take control of the nation’s Steel Mills to prevent a strike (Youngstown vs. Sawyer). The SCOTUS determined that the president lacked the authority to seize control of the US steel industry. If the POTUS oversteps his or her bounds of power, the people or Congress have a right to petition the SCOTUS to make a ruling on the Executive Order in question. 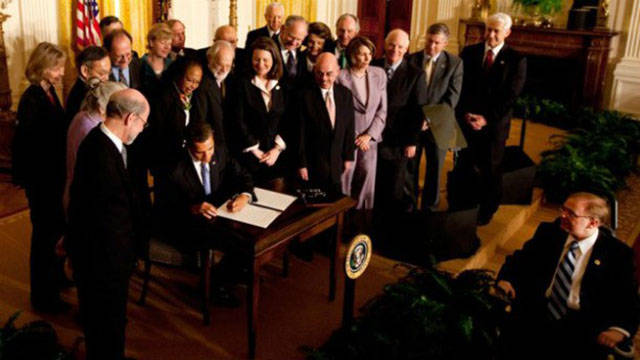 Seize All Firearms in the Possession of Private Citizens. A lot of buzz is going around about which candidate is pro or anti second amendment, or about new Gun Control. The President (or local police/military acting on his or her behalf) cannot seize anyone’s firearms, even during a nationwide State of Emergency, without legal reason or cause. 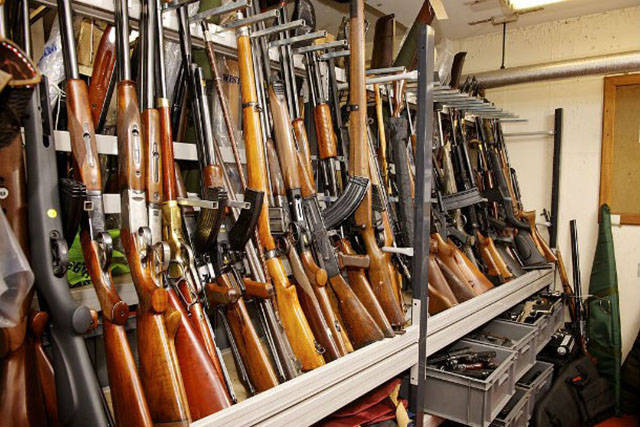 Make Gay Marriage Illegal Again. In June of 2015, SCOTUS ruled that gay marriage is a constitutional right. In order for it to change, there would need to be a challenge in lower courts bumped up to the SCOTUS once again to make another ruling with different members. 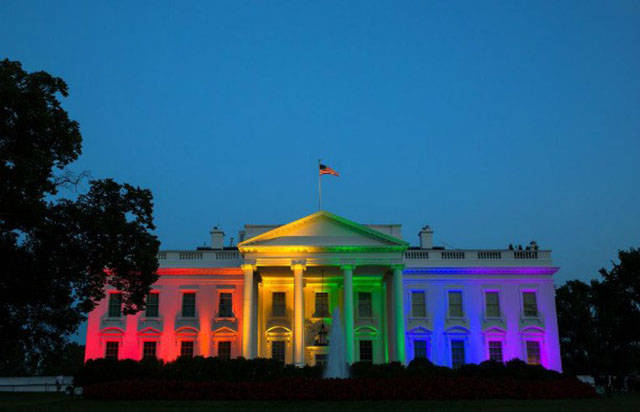 Shut Down the Government. The government shutdown in October of 2013 was the result of a Republican controlled House and a Democratic controlled Senate being unable to agree on a budget. The President did not and could not initiate it or end it. 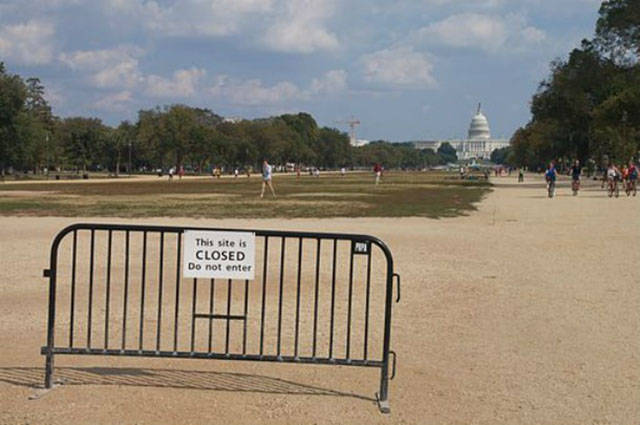 Enact Trade Policy. While there is a fast track for the President to write trade policy, it still must be passed through Congress. Fast tracking simply means Congress cannot amend; they must vote yay or nay. Congress is the body of the government that controls tariffs according to the Constitution. 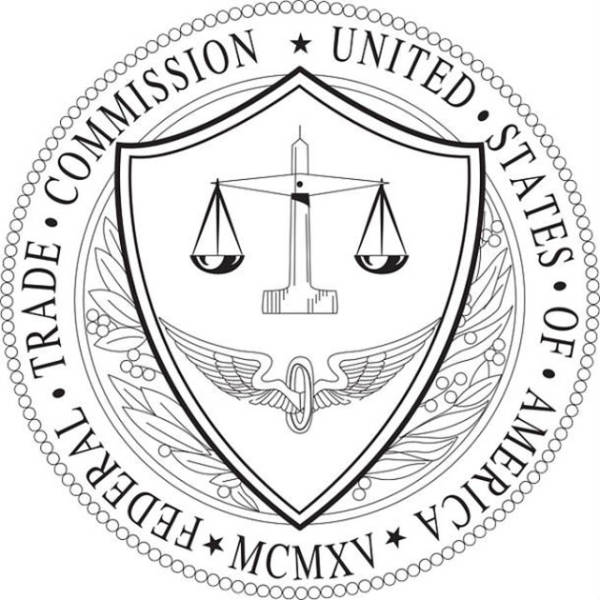 Authorize Additional Funding for NASA. While the president can propose acts and budgets and talk about the US goals for space travel, the power of NASA funding lies ultimately with Congress as do all budgetary issues. 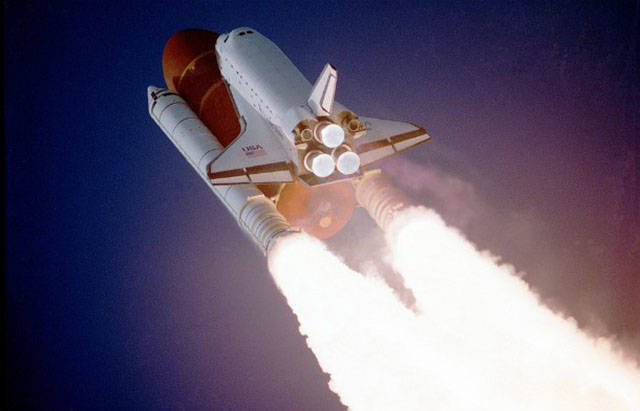 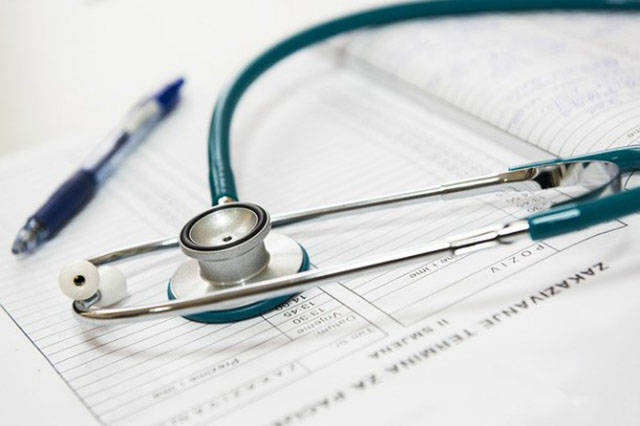 Formally Declare War. That power actually rests with Congress, and Congress alone. It is not shared with The President, though the sitting President must sign the Declaration of War. 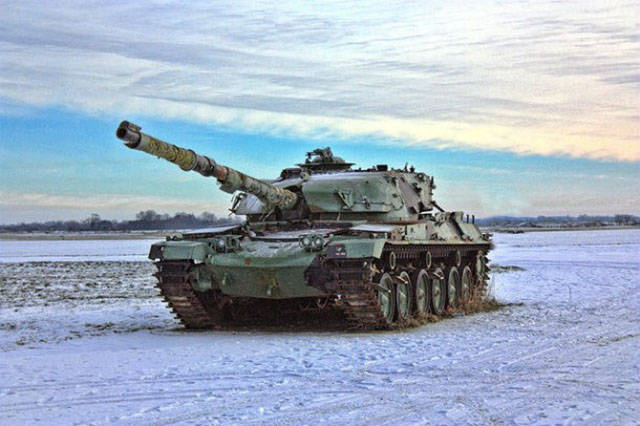 Change the Tax Code. Tax Reform (a change to the Federal Tax Code for individuals or businesses) has to go through Congress before becoming law. Even then, it can be years before it takes effect. 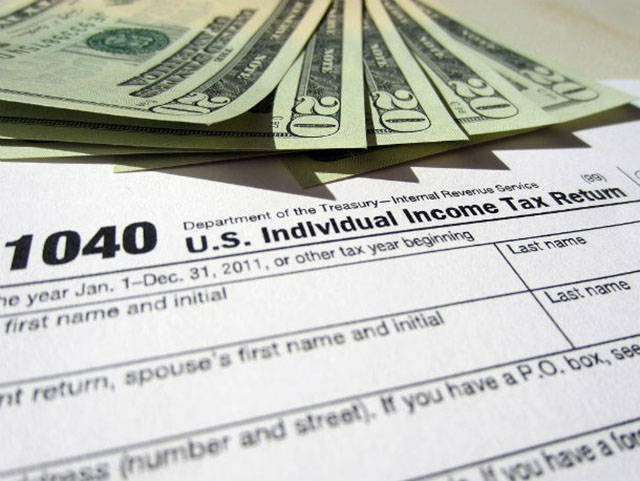 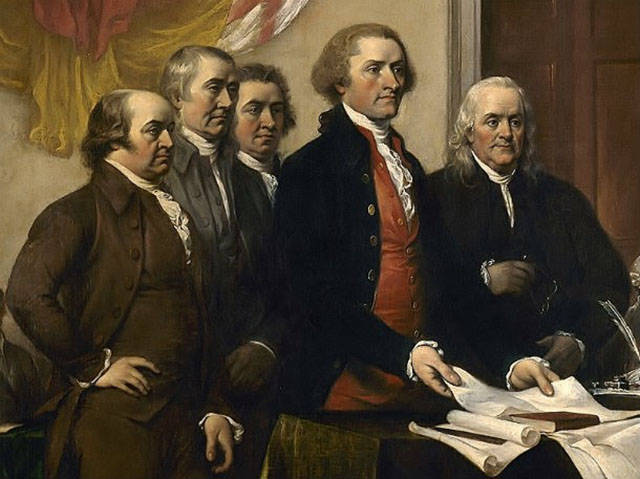 Change Things on a Local Level. If you care about local taxes, your police department, how the school district is run, what green initiatives are happening in your own area, or drug legalization, you’ll want to make sure you vote down ballot (also known as voting down ticket) because the more local the issue, the further down the ballot (the vote for President being at the top). Your city’s Chief of Police, head of the School Board, or statewide green energy laws may affect your day to day life just as much if not more than who’s elected as President, so it’s worth taking the time to educate yourself on local elections. It is possible to vote down ballot and leave the vote for President blank. 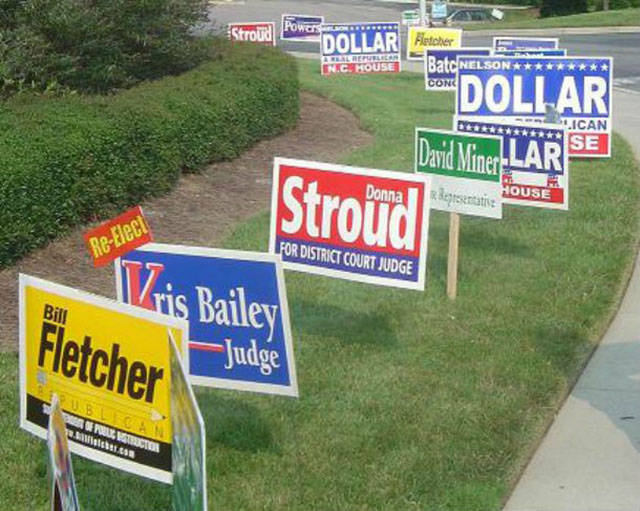