The moment Phoebe Gill saw a picture of Stitch, she knew she had to adopt her 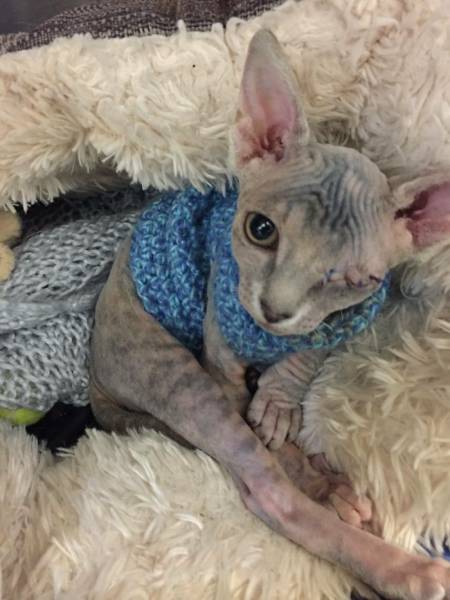 “She had an injury to her eye, which would have been cured with medication…” 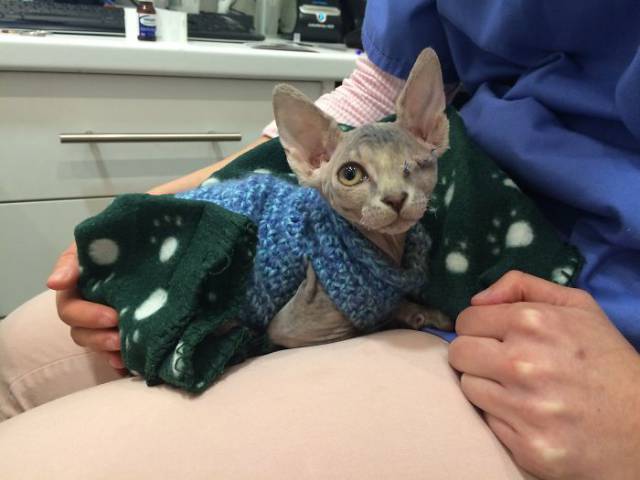 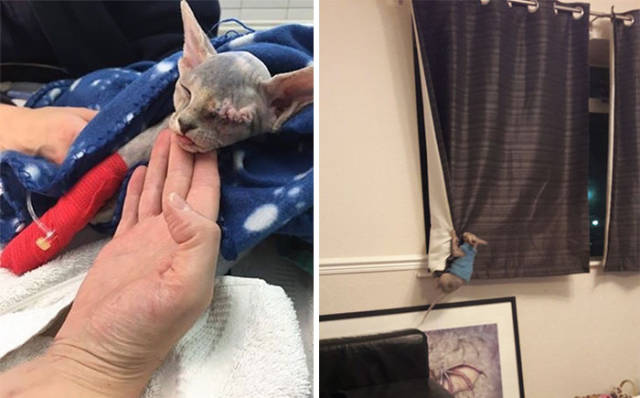 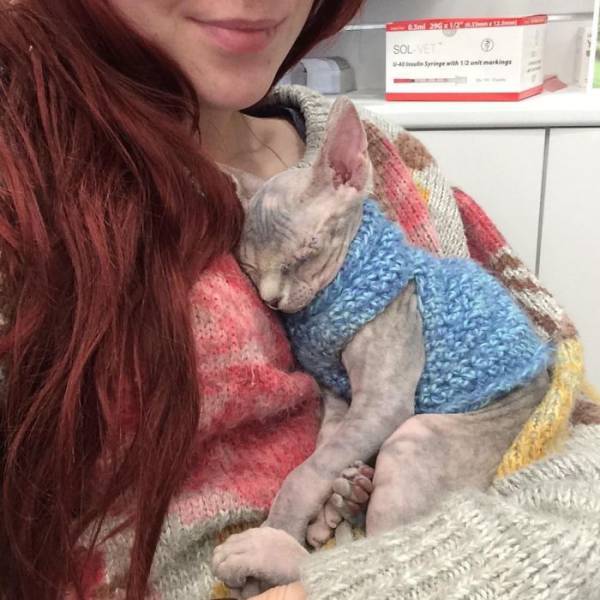 Still, this didn’t stop the woman from seeing beauty in her 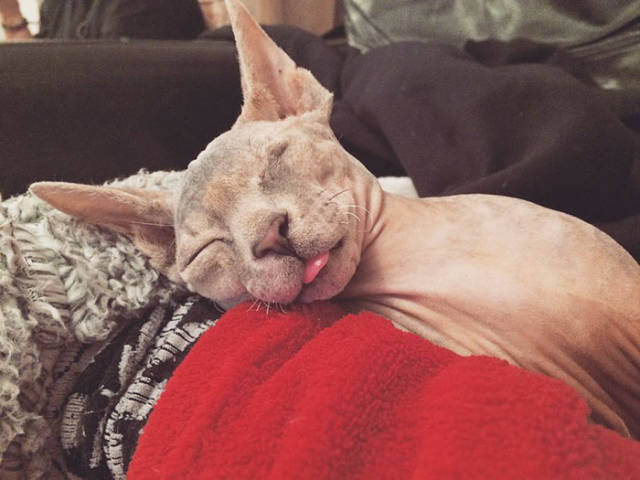 “[I] fell in love at first sight, and brought her home” 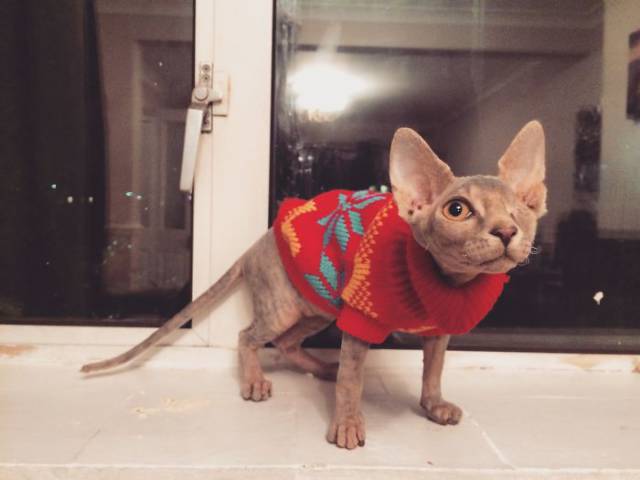 There was only one concern: how the kitty would get along with the lady’s dog… 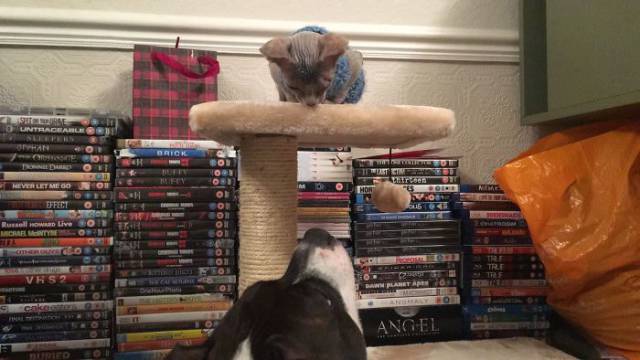 Turns out, there was nothing to worry about. Stitch made herself at home straight away 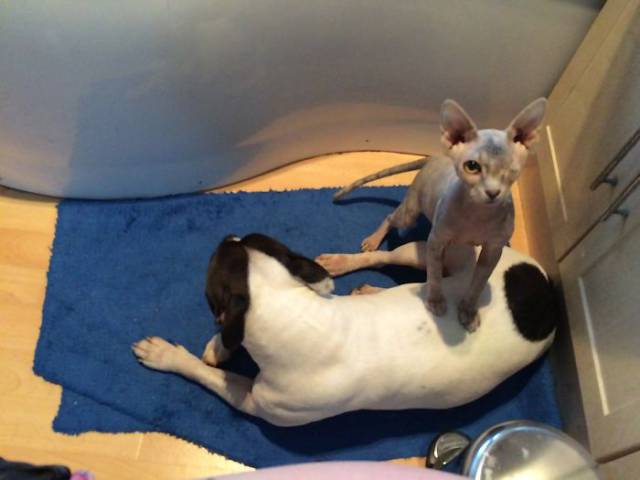 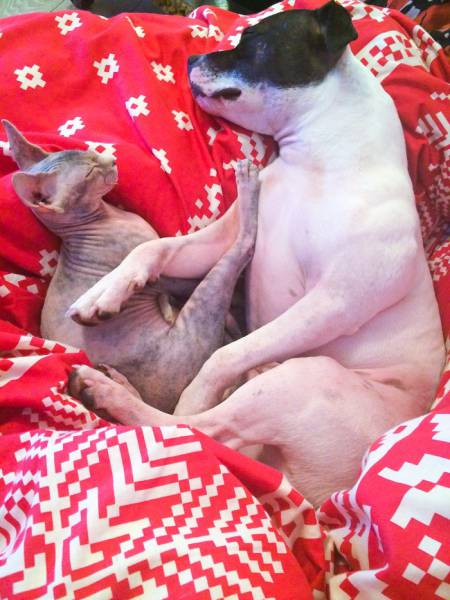 “Toilet and shower included. Now, there are two.” They became inseparable 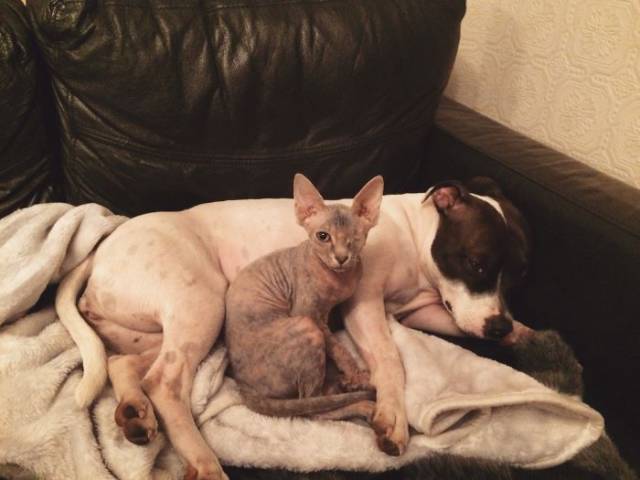 “They eat together, sleep together, play together…” 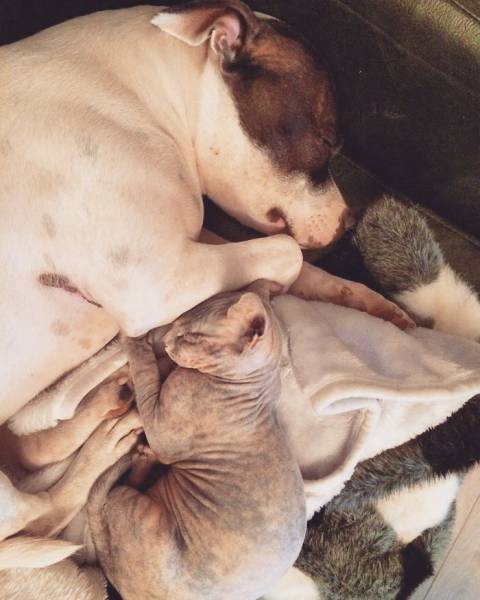 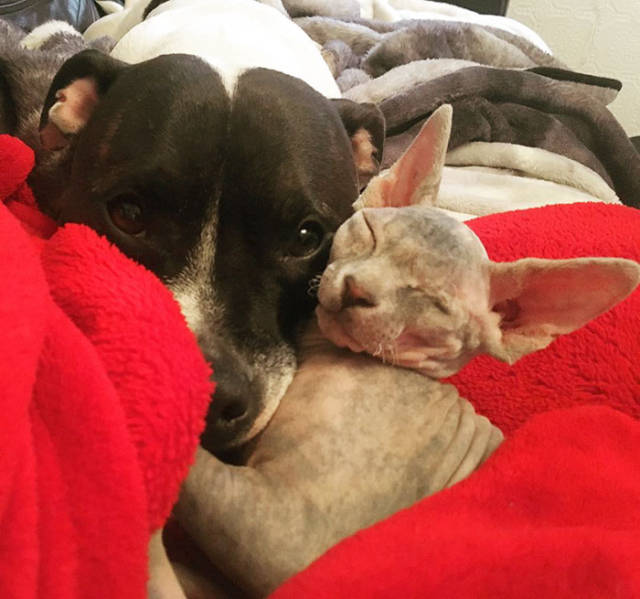 “I haven’t had Stitch long, but she’s brought so much love with her” 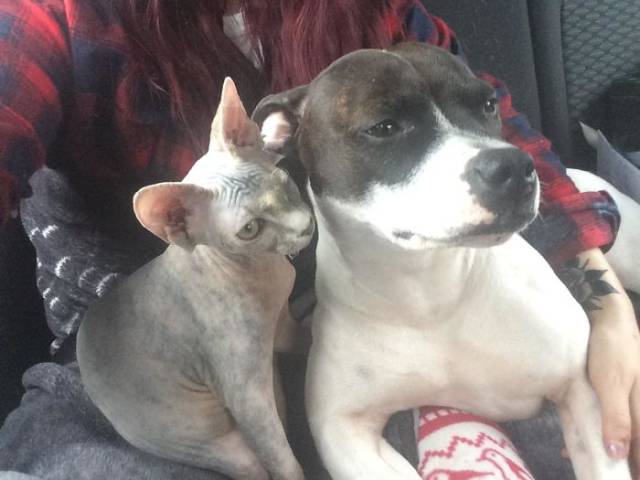