J.D. Power released its 28th annual Vehicle Dependability Study, which examines the reliability of 2014 model-year cars over the past 12 months — giving car buyers a glimpse at the type of problems these three-year-old cars are likely to experience. Overall reliability is judged based on the number of problems experienced per 100 vehicles (PP100) with a lower score reflecting fewer problems. The overall winner this year was Toyota with wins in 10 categories, followed by General Motors with only 4 wins. 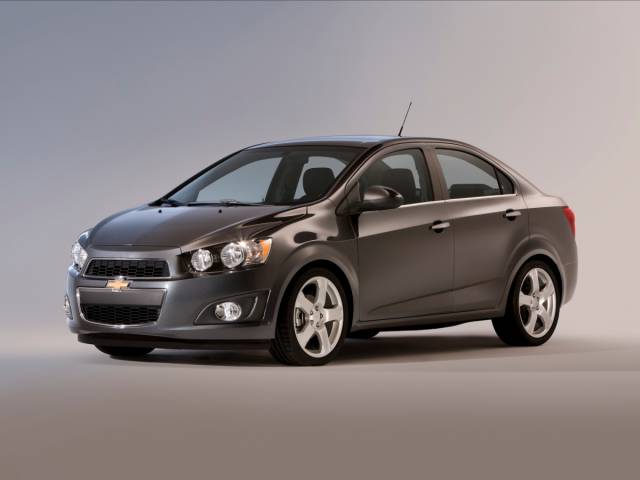 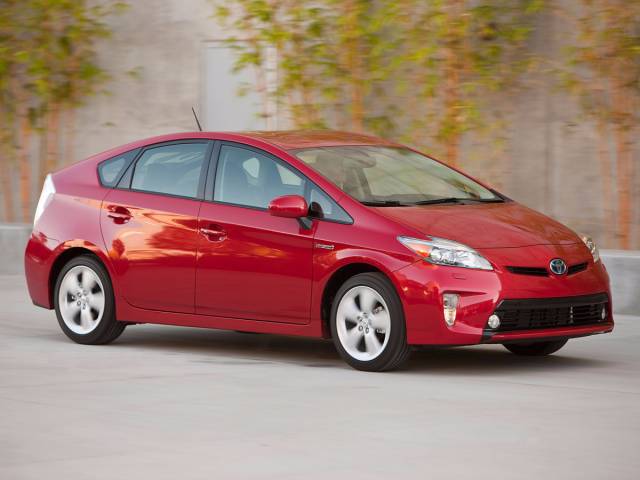 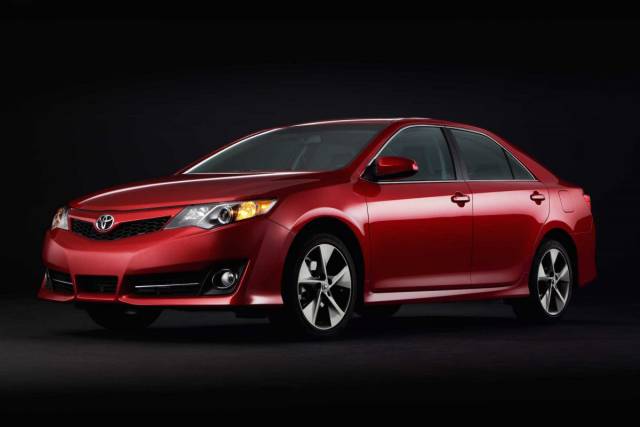 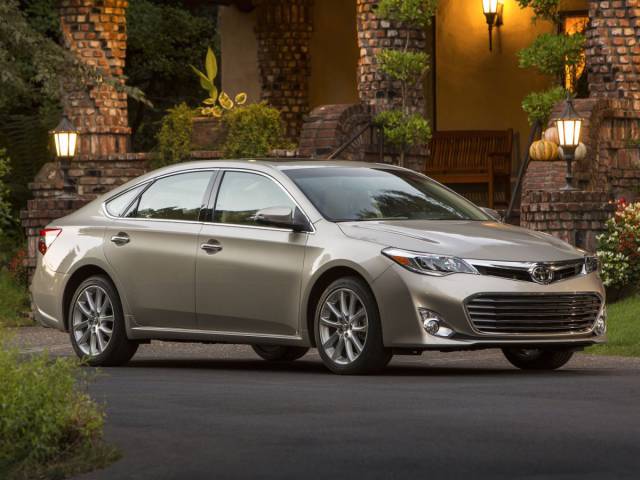 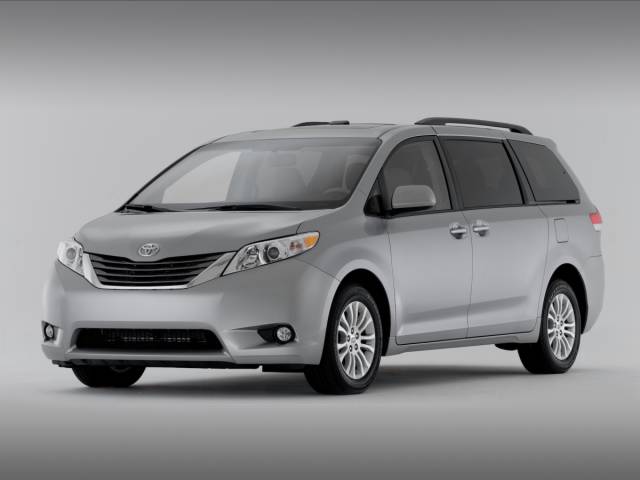 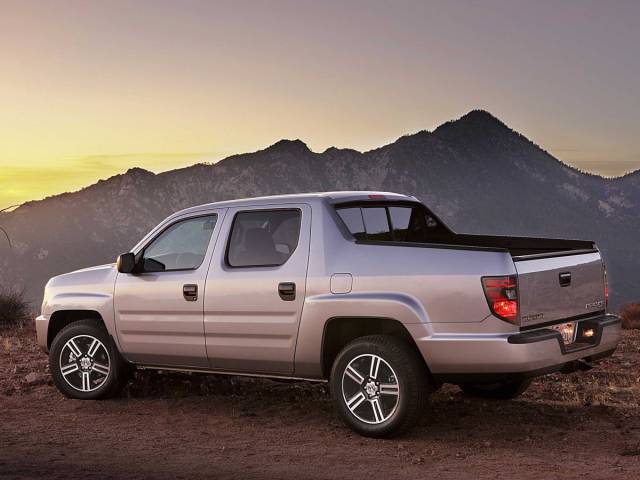 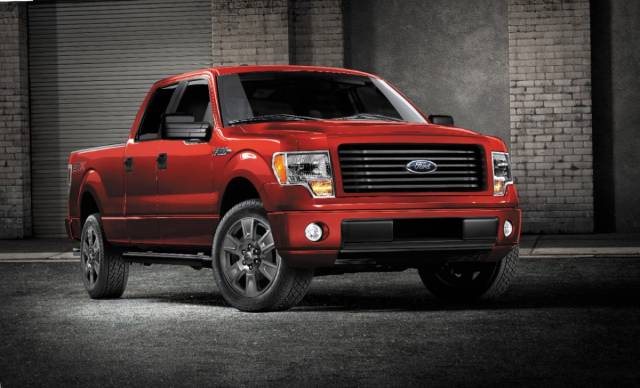 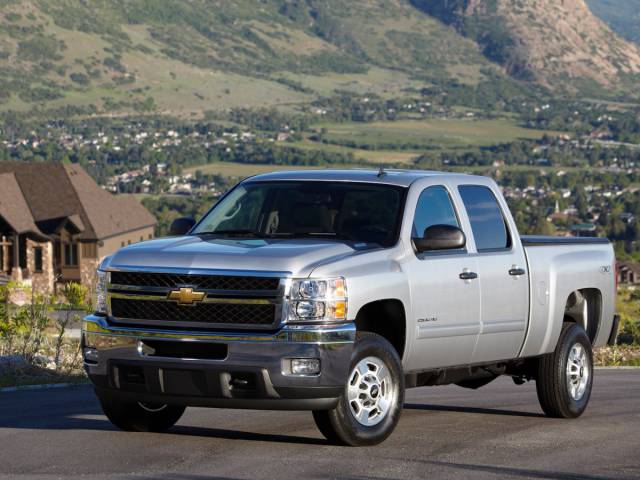 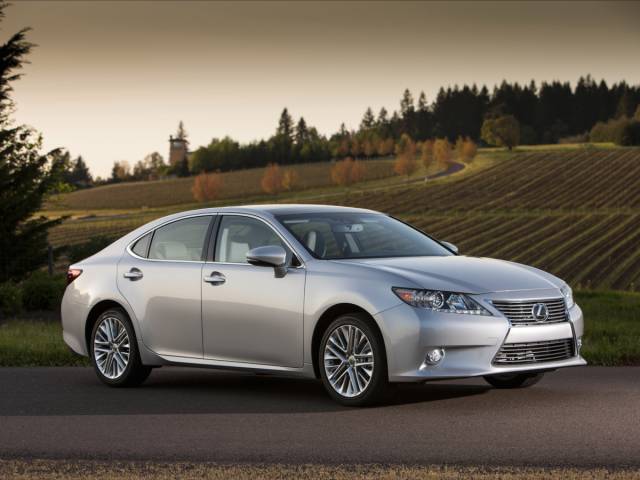 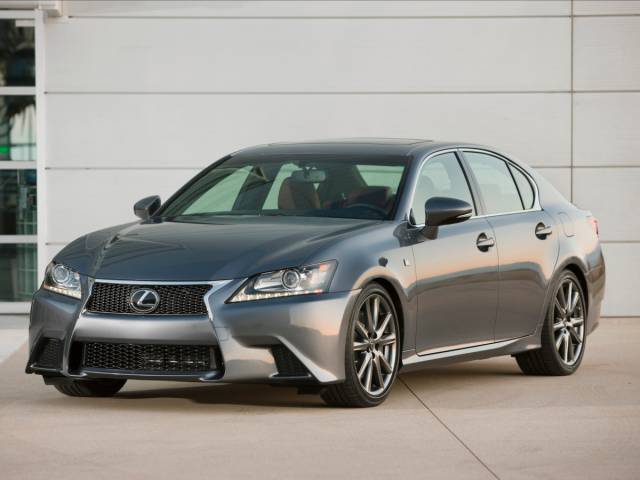 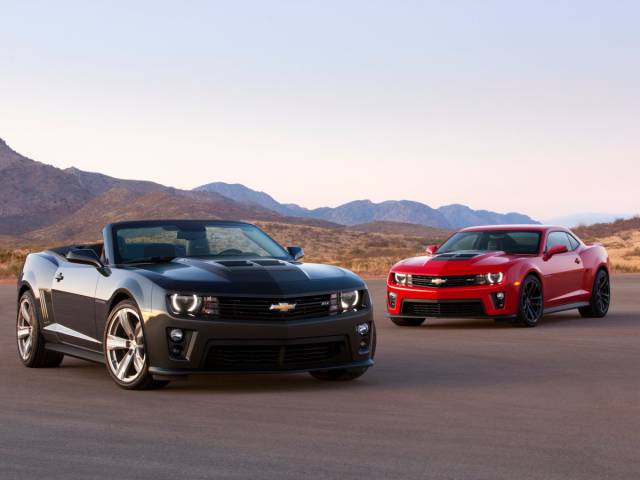 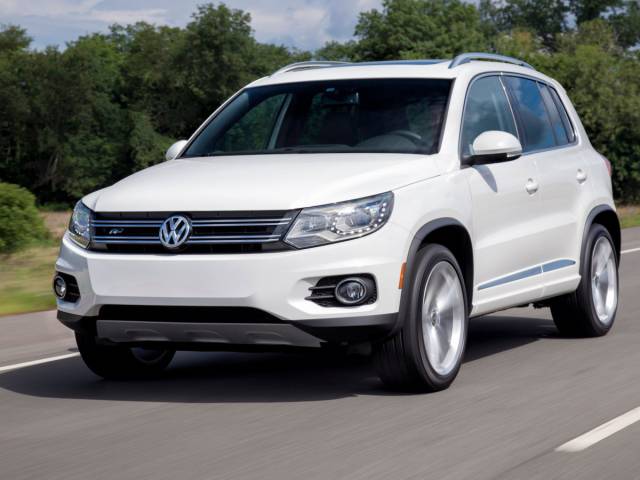 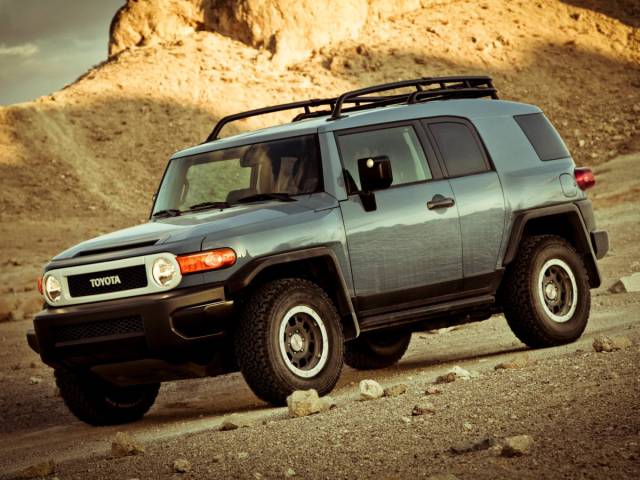 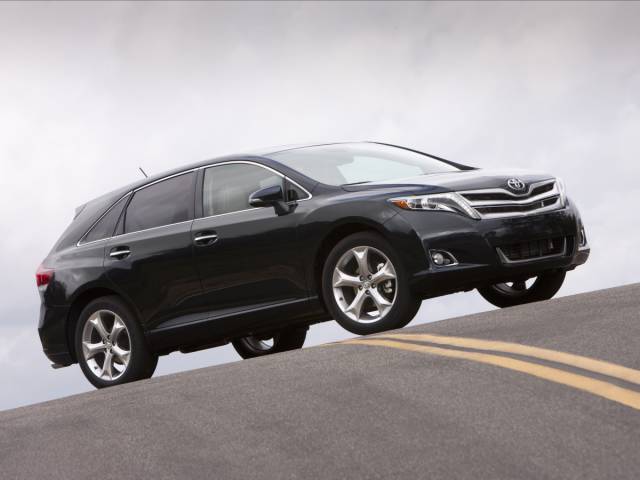 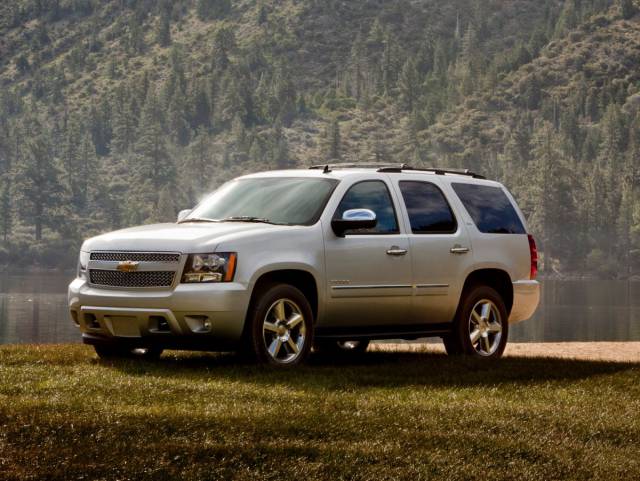 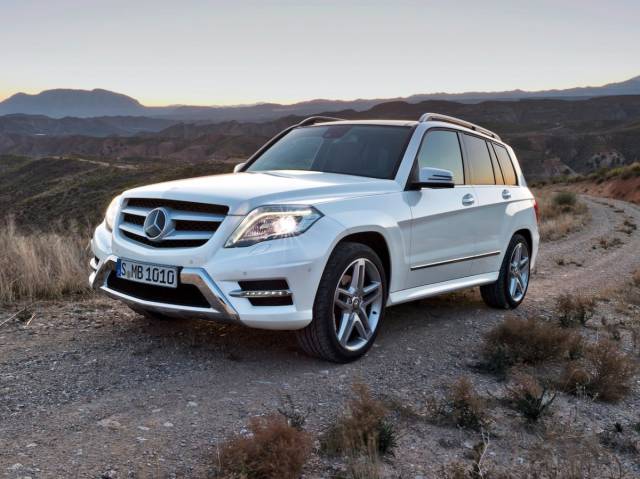 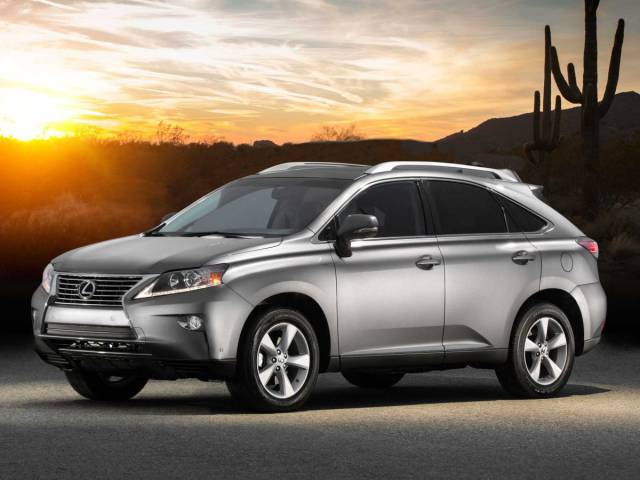 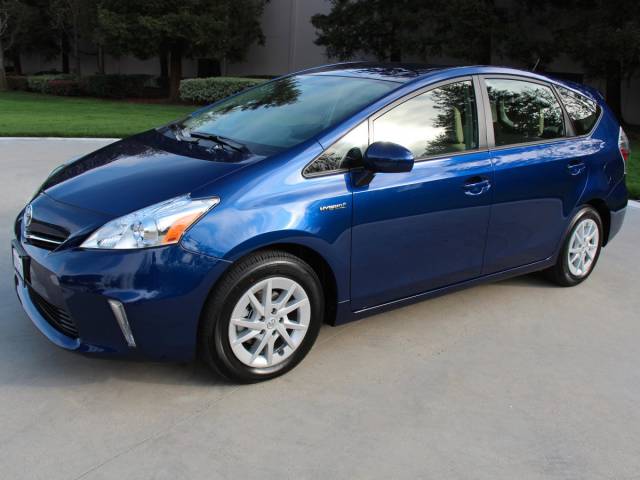 Here's an overview of how all of the brands fared in the 2017 study. 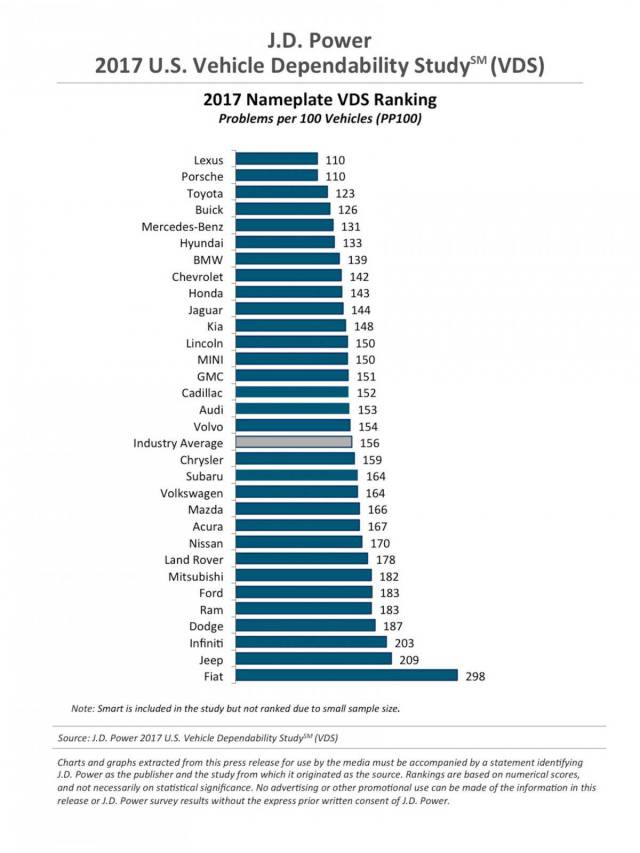