A solar eclipse as seen from a plane.

If Mars had water. 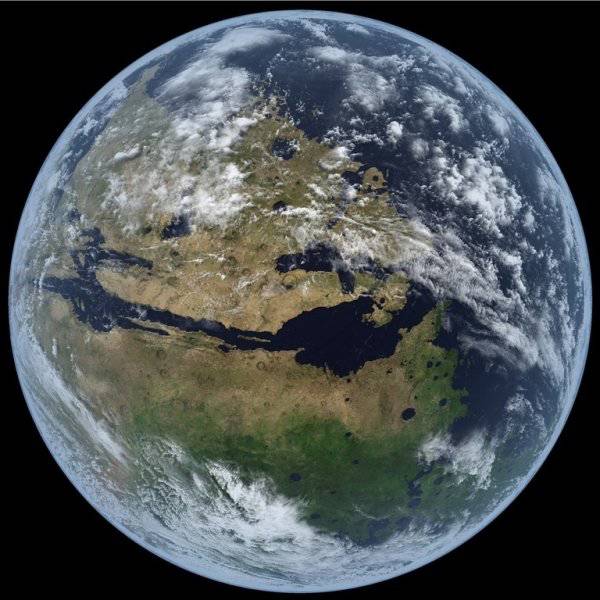 How many of our suns it would take to equal the mass of a supermassive blackhole. 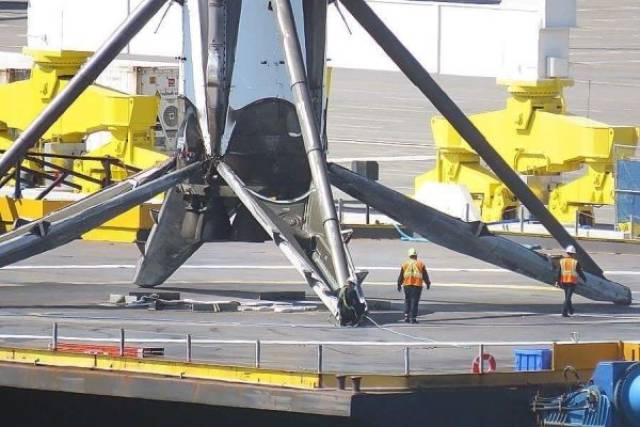 The stars above Yosemite National Park 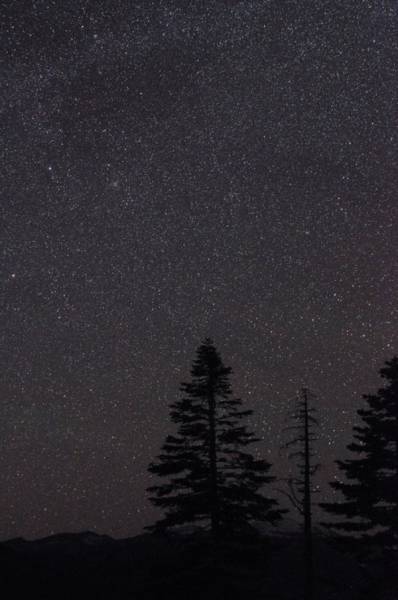 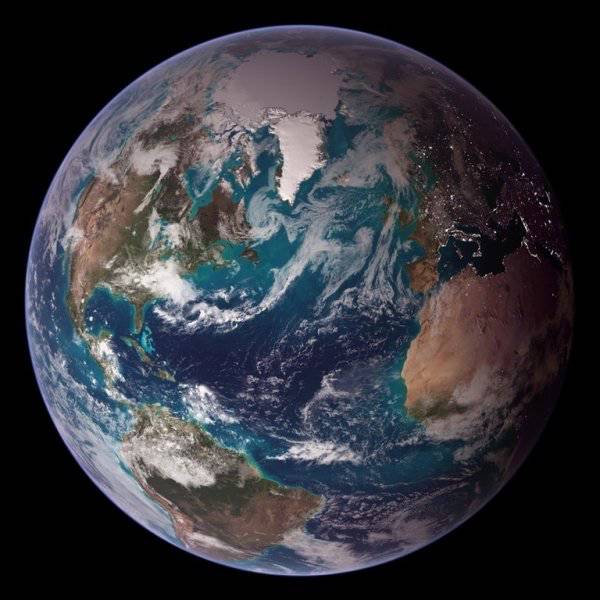 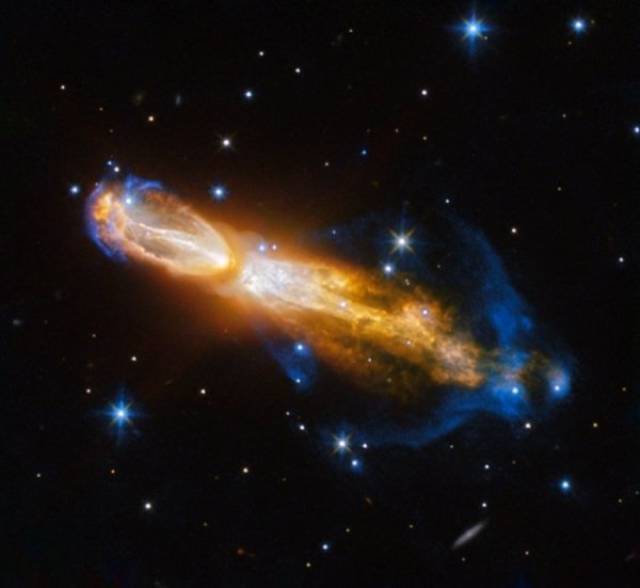 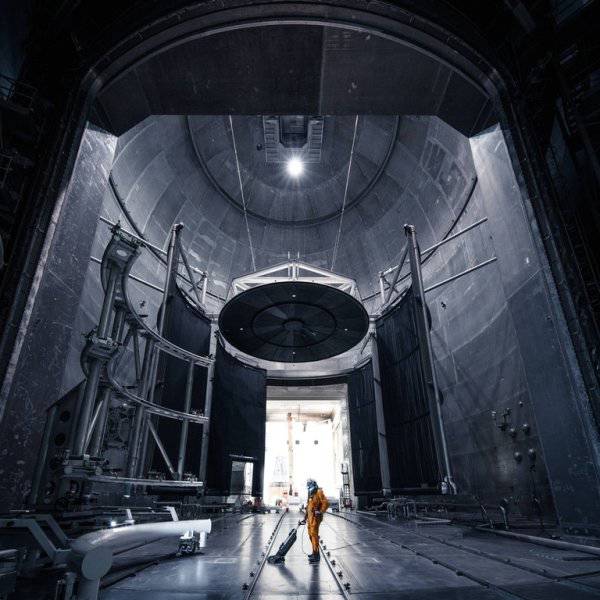 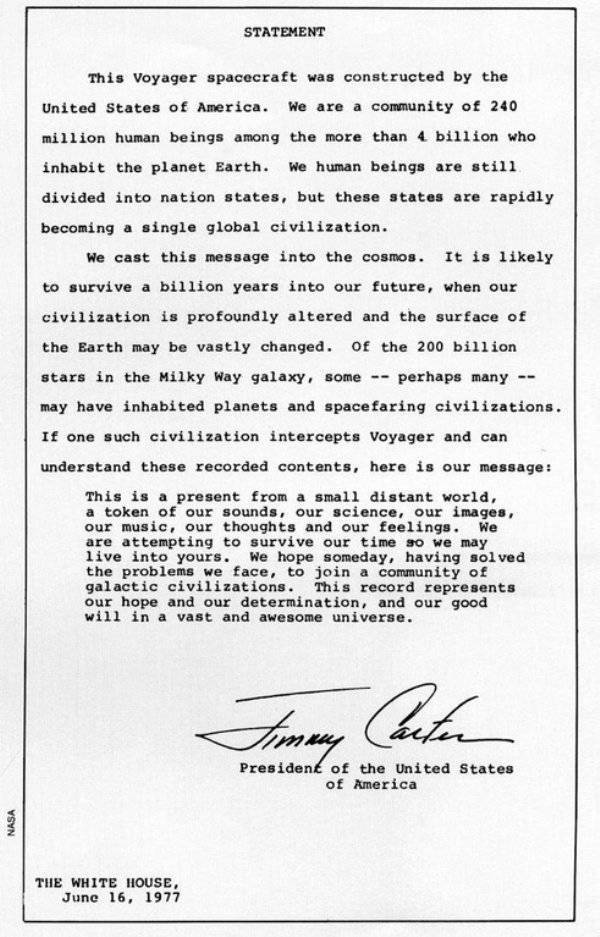 A photograph from every terrestrial surface visited by a manmade robot. 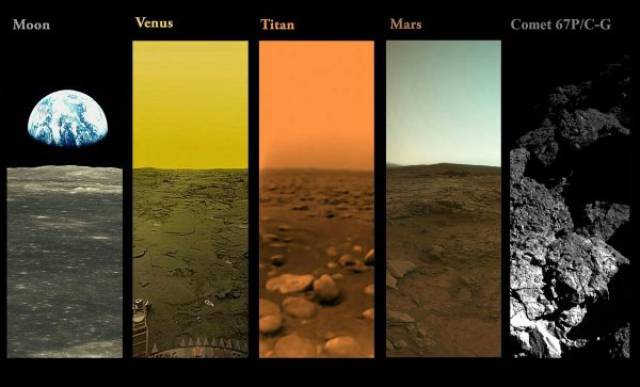 By measuring the gravitational waves of a collision between two black holes, scientists were able to create this simulation of what the event looked like.

The mountains of Pluto. 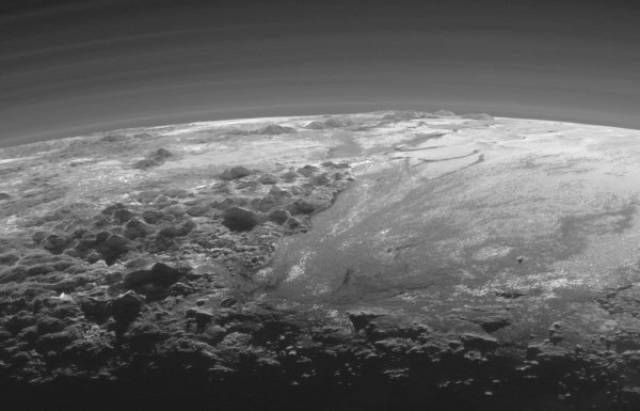 The Milky Way as seen from Western Australia. 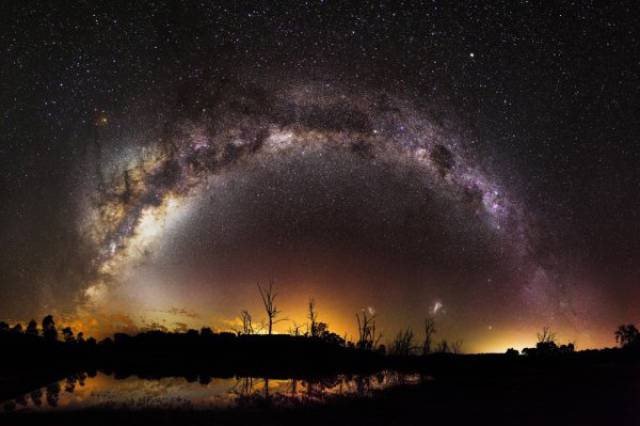 A view of Earth from Saturn 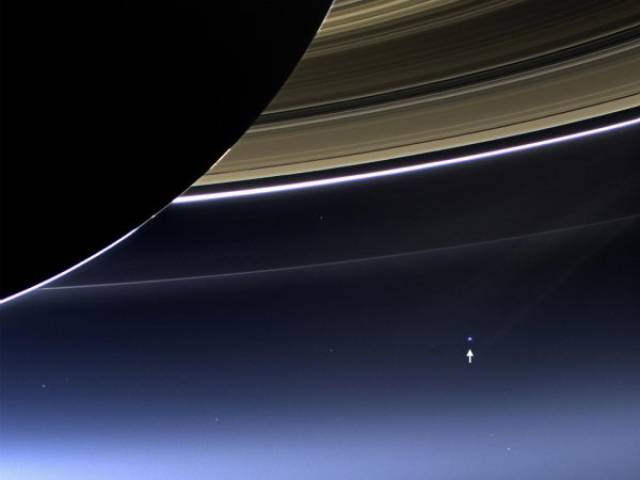 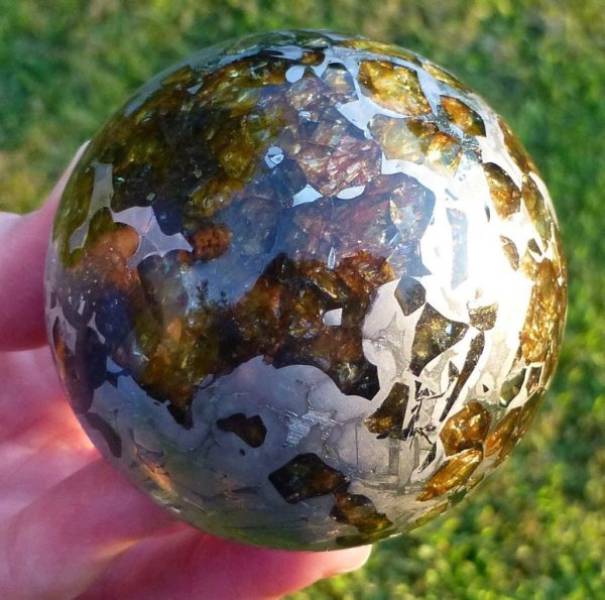 This is what it would look like if you passed through a black hole.

The Aurora Borealis as seen from the International Space Station. 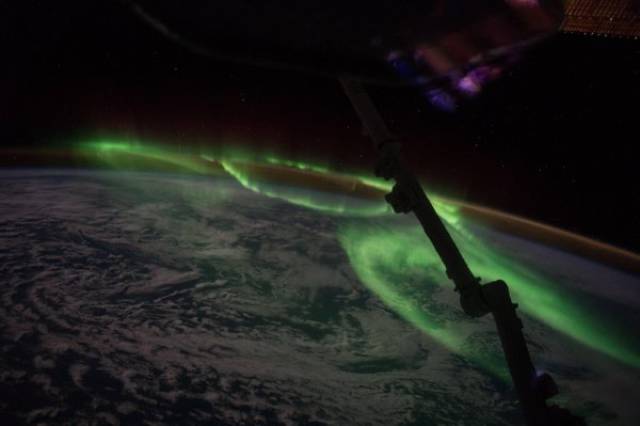 Conversation taken from the Apollo 13 transcripts.

A crater on the surface of Mars. 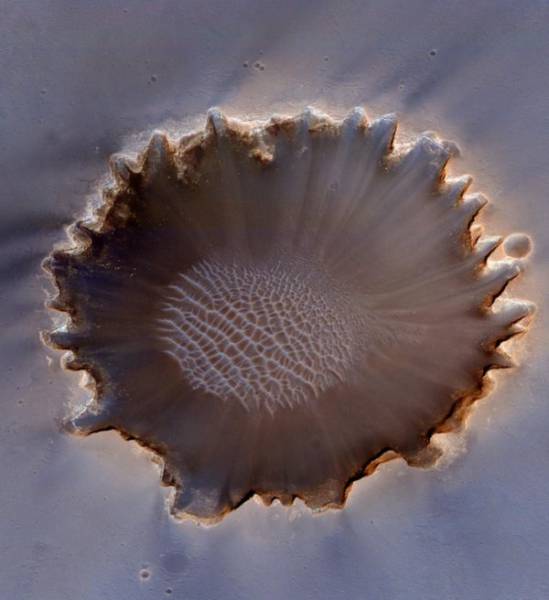 A rocket launch as seen from a plane.

Saturn peaking out from behind the Moon.

The International Space Station flies over Earth at night time. 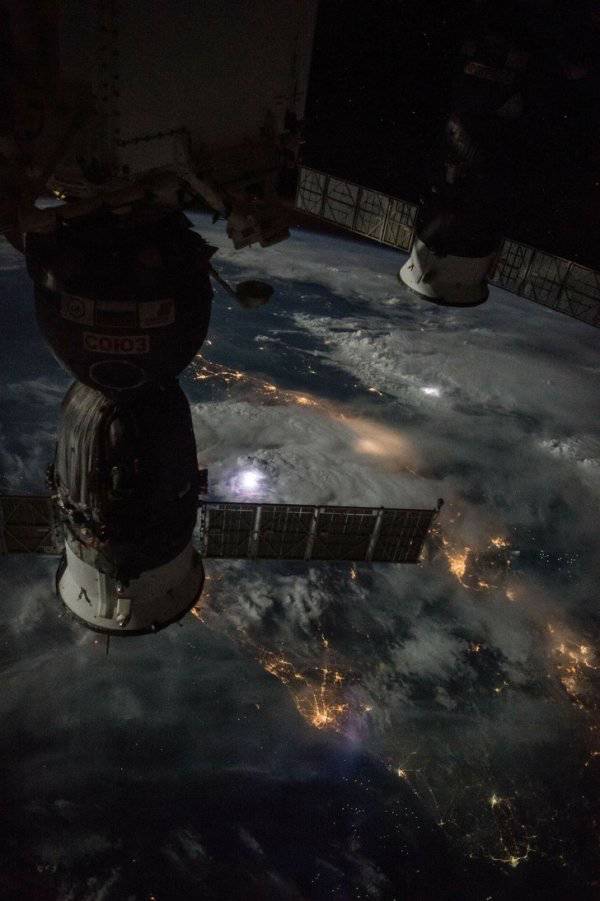 A comet flies close to Earth.