These Are Already Half-A-Century Old! (30 pics)

This cutie is sporting a sweater knit dress. This is more or less how all the gals were dressing 50 years ago, in 1967. Half a century is quite a long time, and things come and go. They evolve. Here are a few things that either have or will be turning 50 in this calendar year. 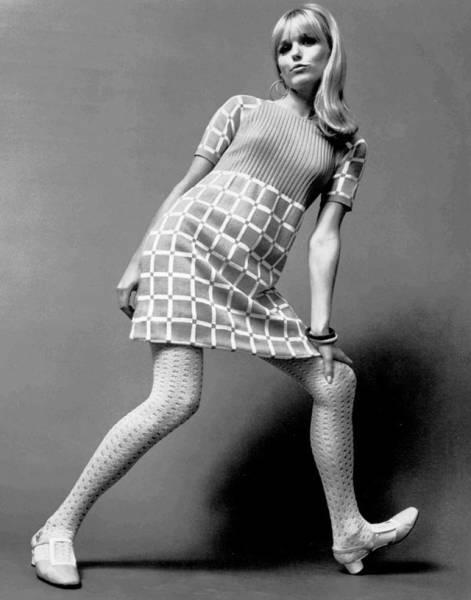 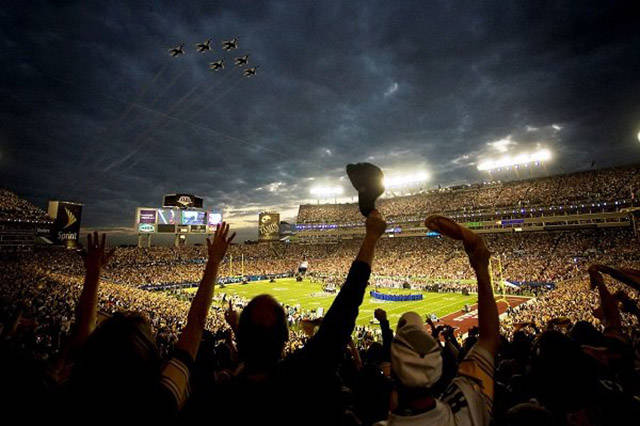 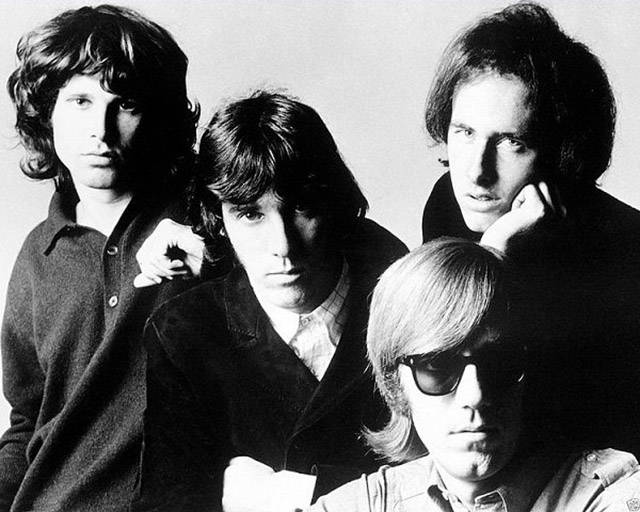 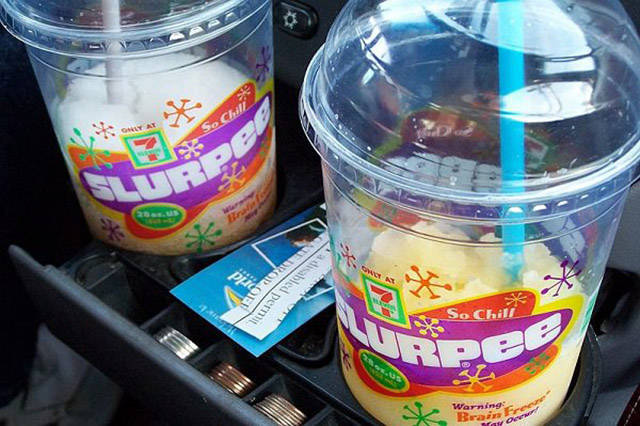 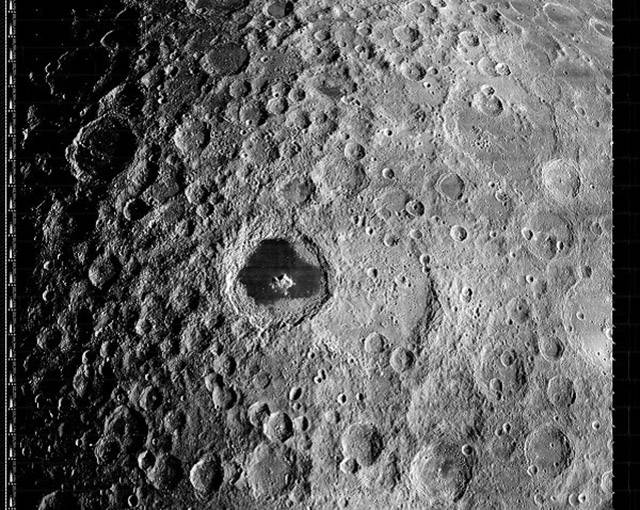 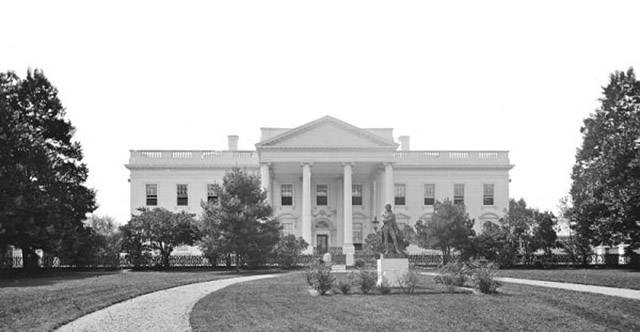 The ‘Pirates of the Caribbean’ ride at Disneyland 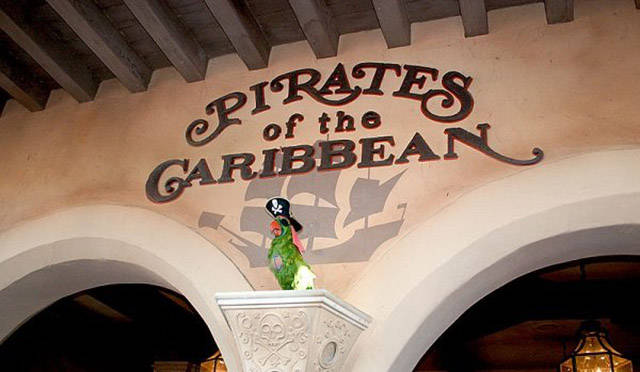 ‘The Happening’ by The Supremes 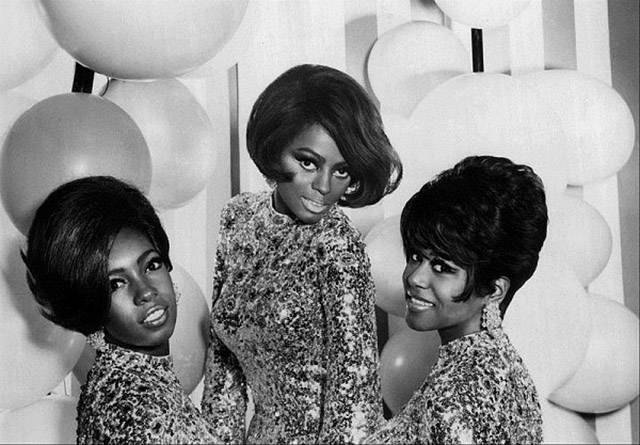 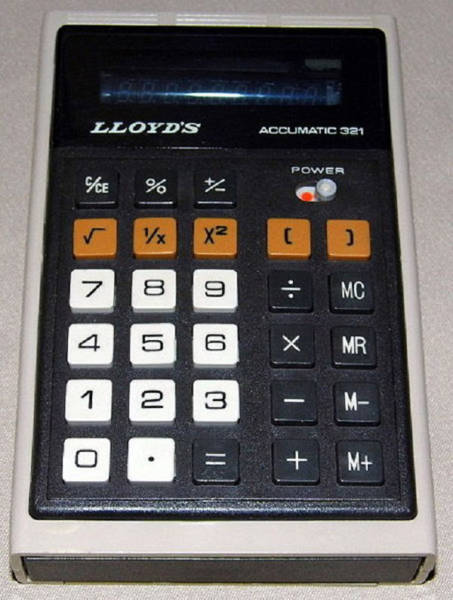 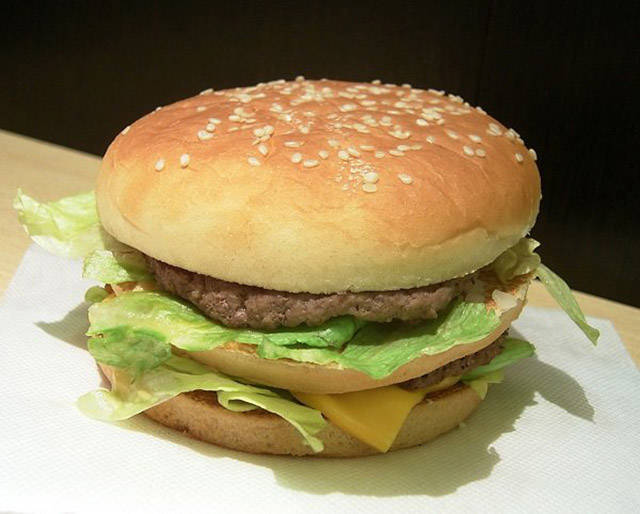 The first flight of a Boeing 737 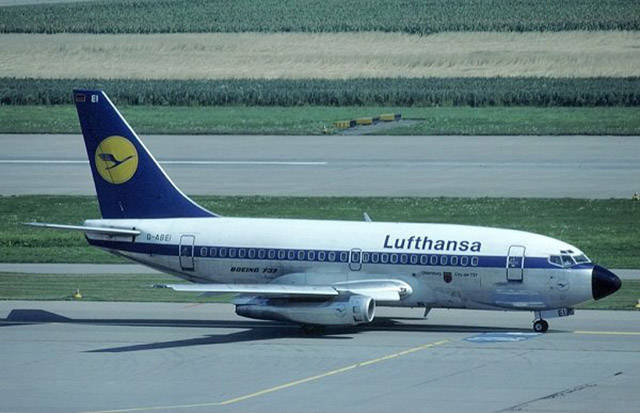 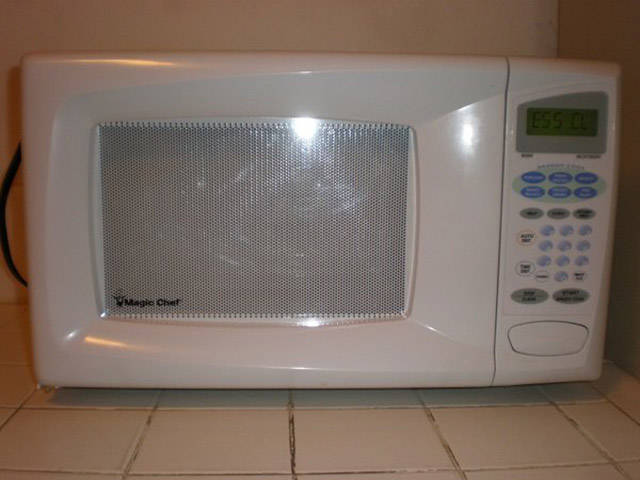 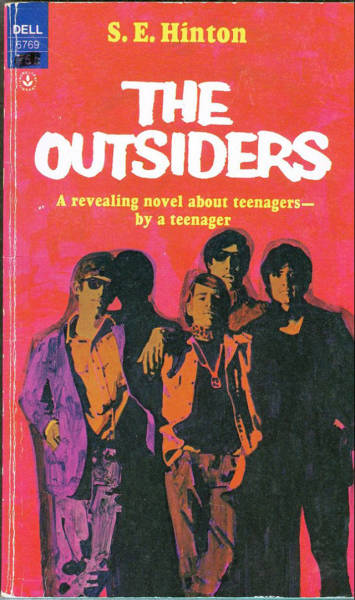 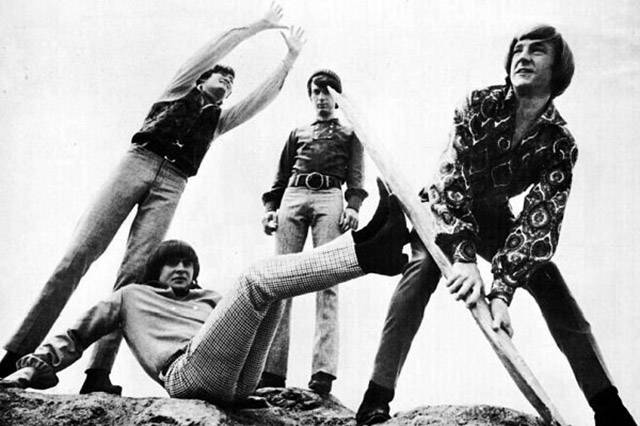 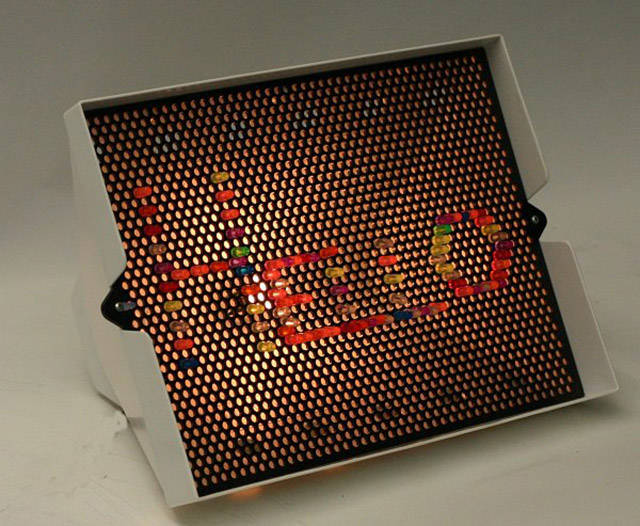 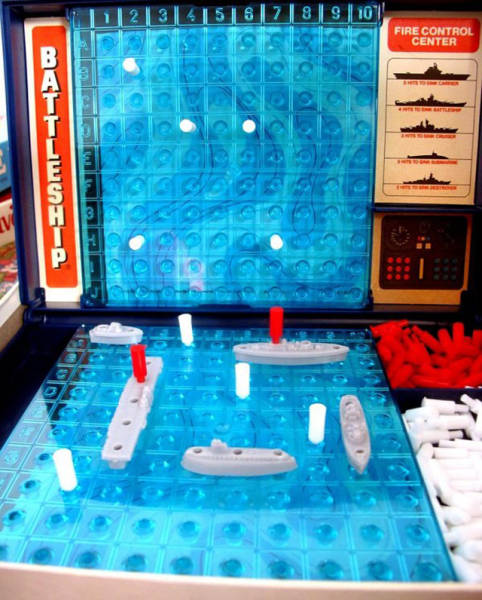 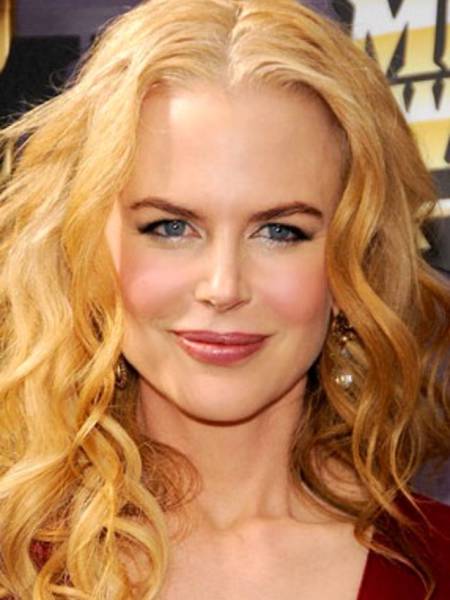 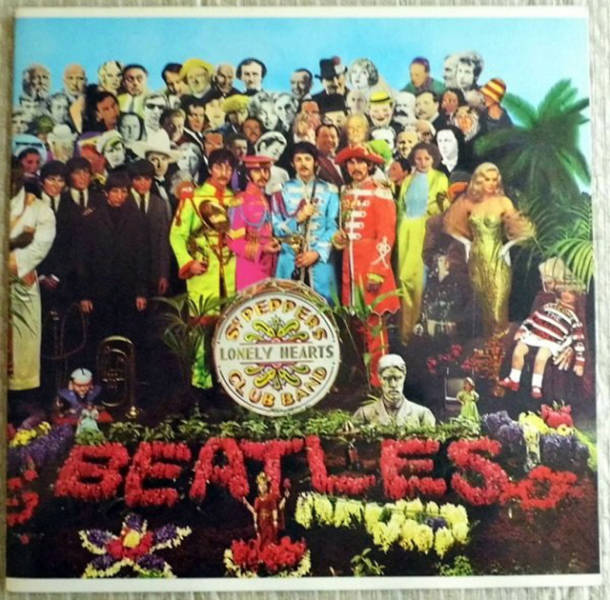 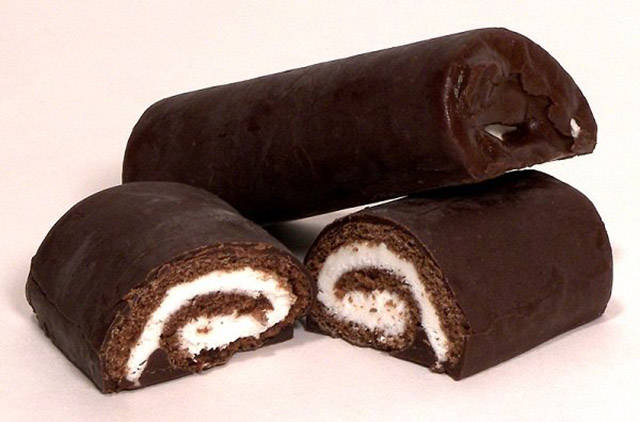 Jimi Hendrix played his first major performance at the Monterey Pop Festival in June of 1967. 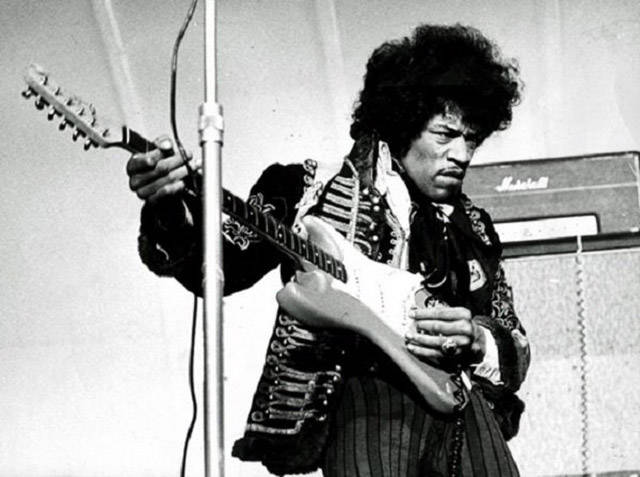 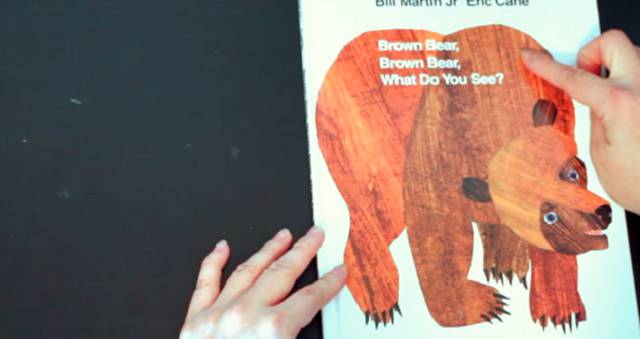 The first issue of ‘Rolling Stone’ 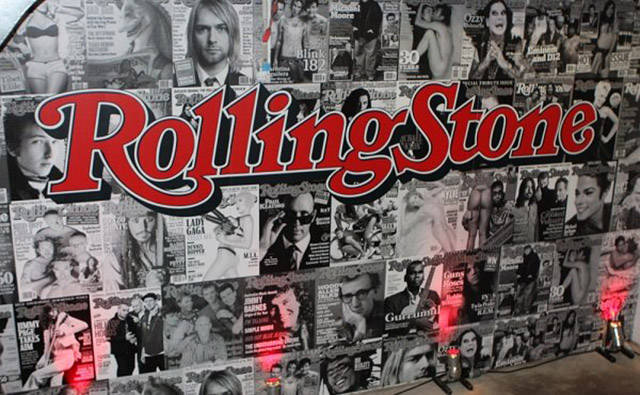 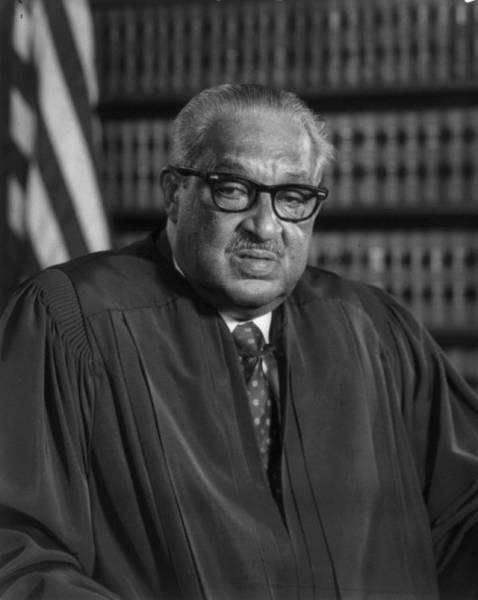 The first ever ATM machine 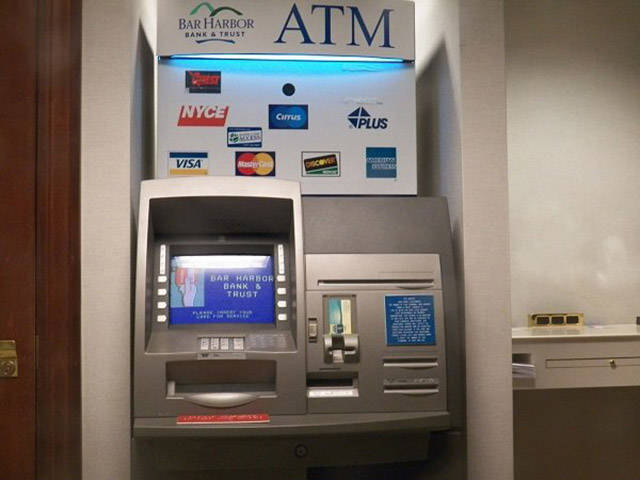 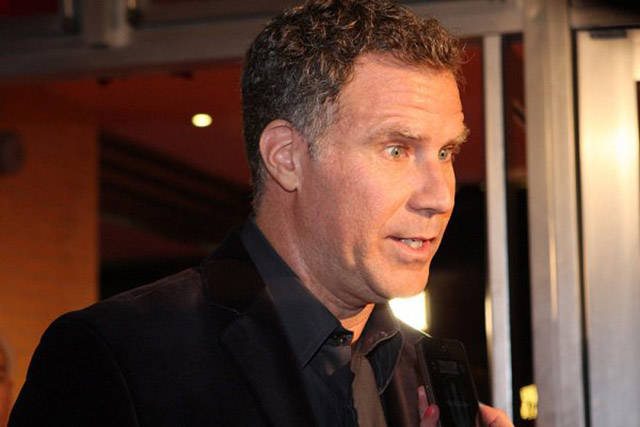 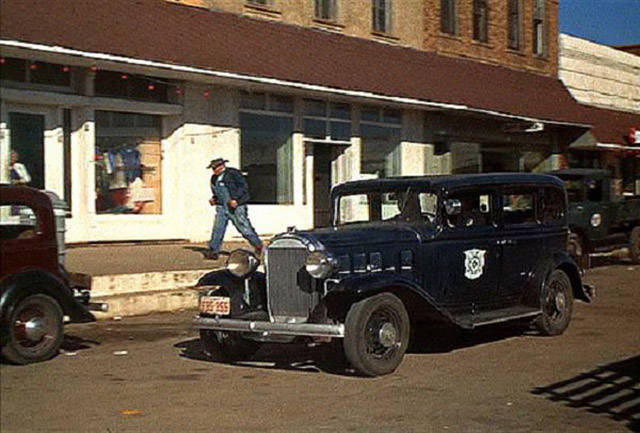 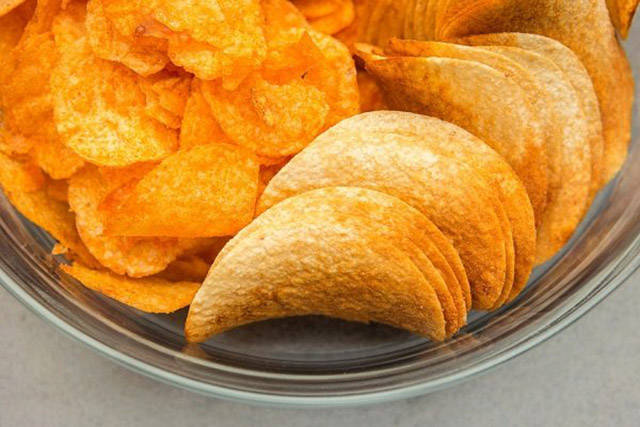 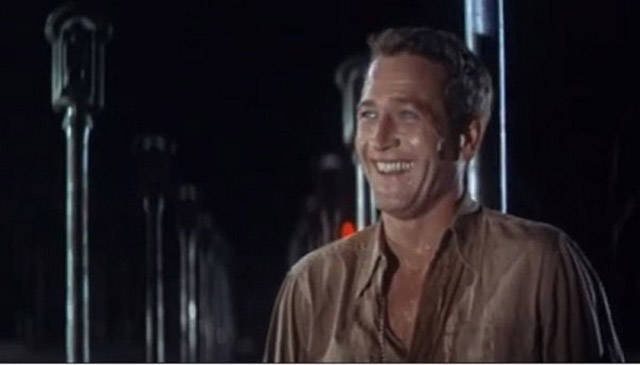 ‘All You Need Is Love” 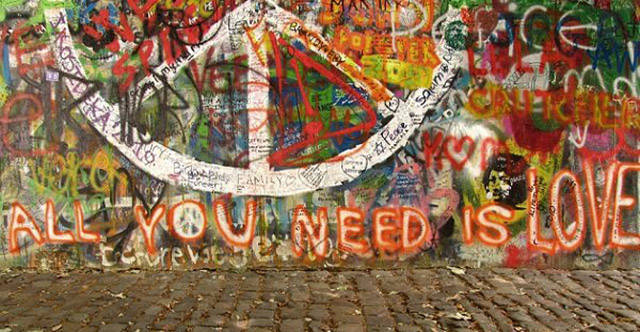