Jack Morris and his girlfriend, Lauren Bullen, have made a living off traveling the world 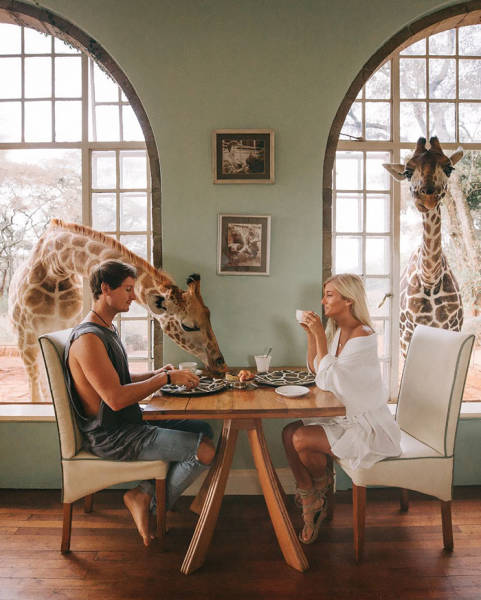 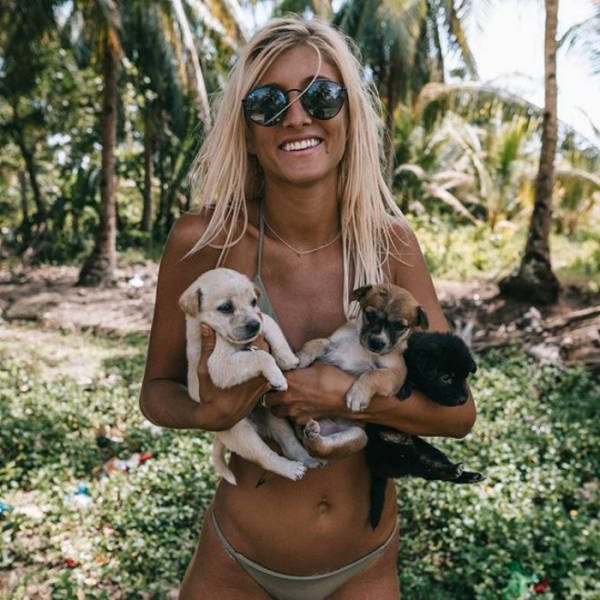 Brands and tourism companies pay them for each post, sometimes as much as $9000 USD Jack, 26, was a carpet cleaner for 5 years before he left his native Manchester in 2012 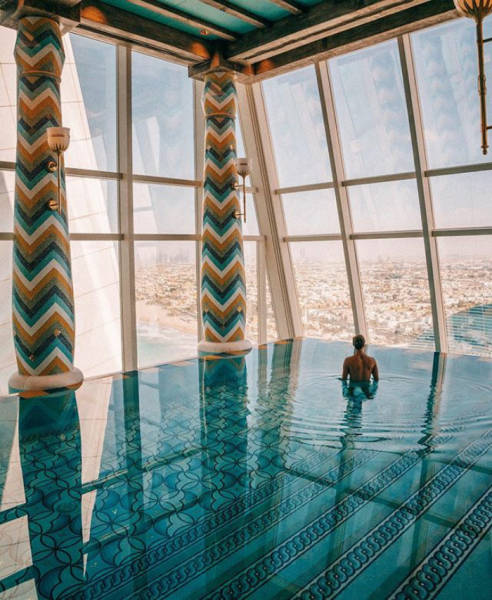 Lauren, 23, is a self-taught photographer from Australia, who goes by the alias Gypsea Lust 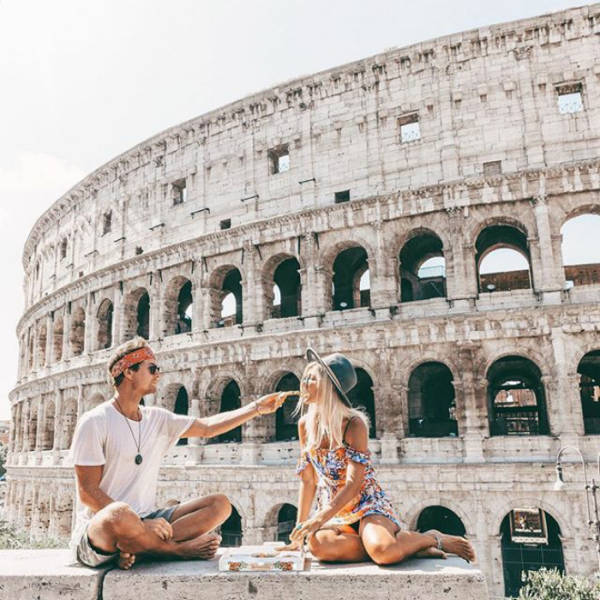 The couple met in Fiji last year, and subsequently moved to Bali together, where they still live 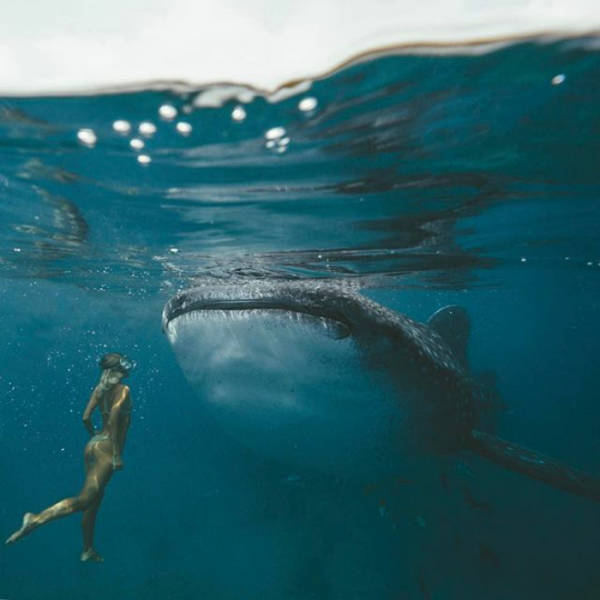 Though they’ve made the Indonesian island their home base, they travel to a new country at least once a month 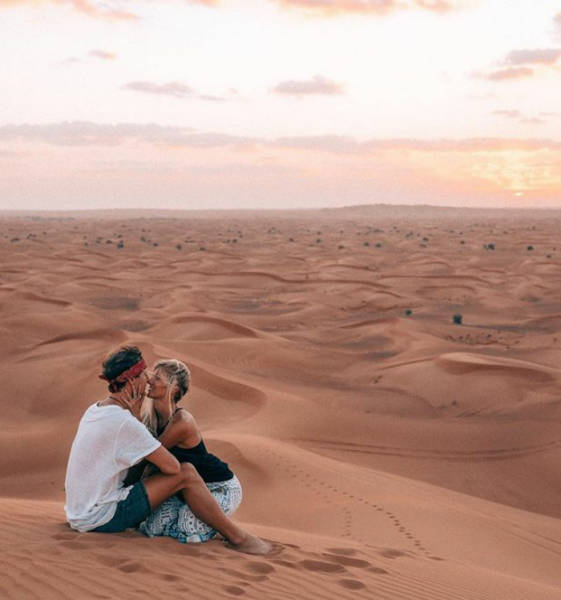 The pair takes all of their own photos, using tripods and timer remotes to take shots of them together 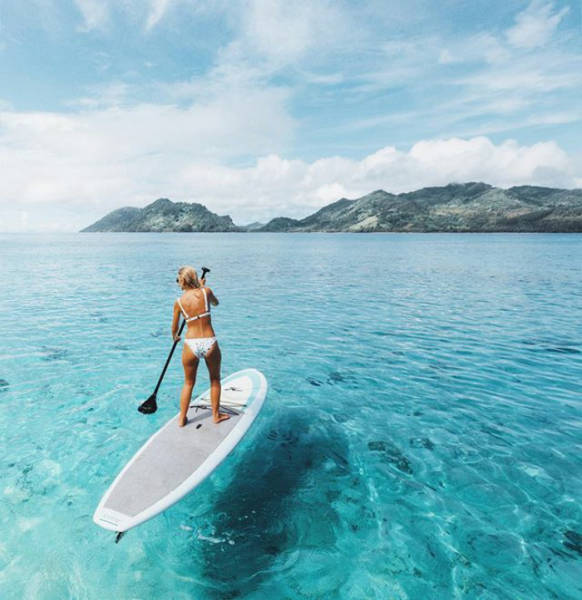 They’ve visited dozens of countries, and make enough money from their photos to supplement every trip 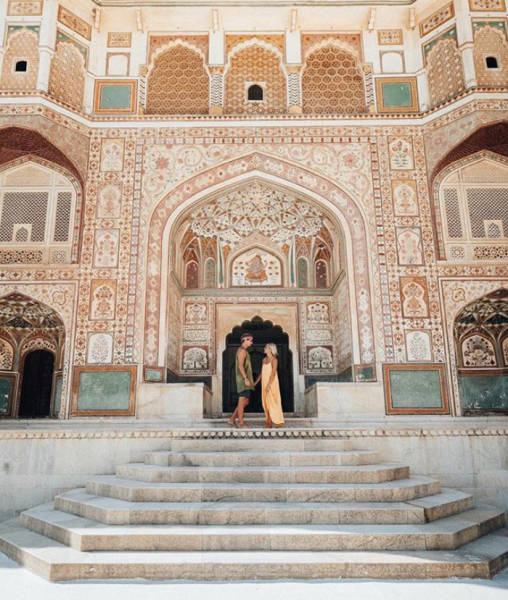 Jack, who also maintains a blog called DoYouTravel, recently shared some of his coveted success secrets 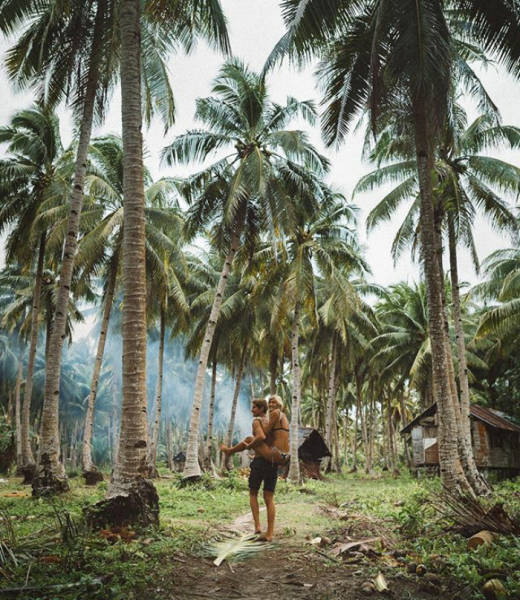 “I edit all my photos in the same kind of style with my own lightroom presets,” he wrote in a Q&A 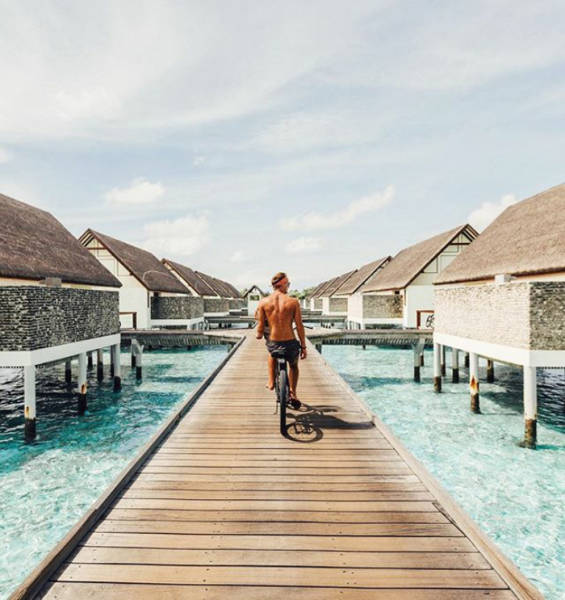 “Most of the time we like to shoot around one hour after sunrise,” when he says it’s “less busy” 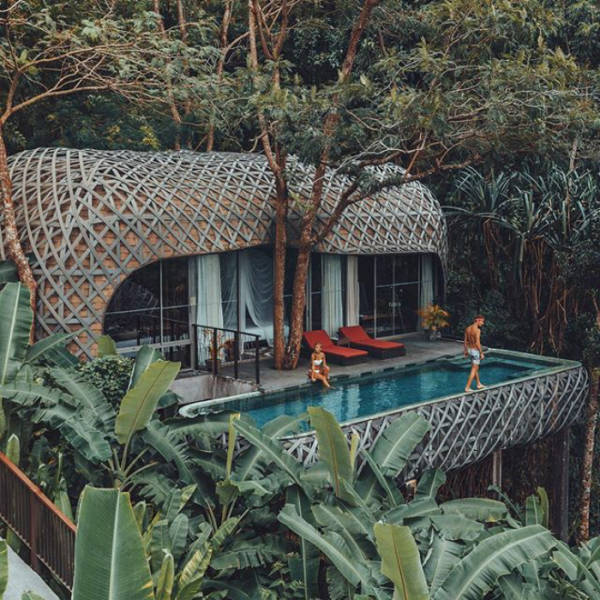 “I don’t use any mobile apps or filters, I edit using Lightroom on my Macbook Pro” 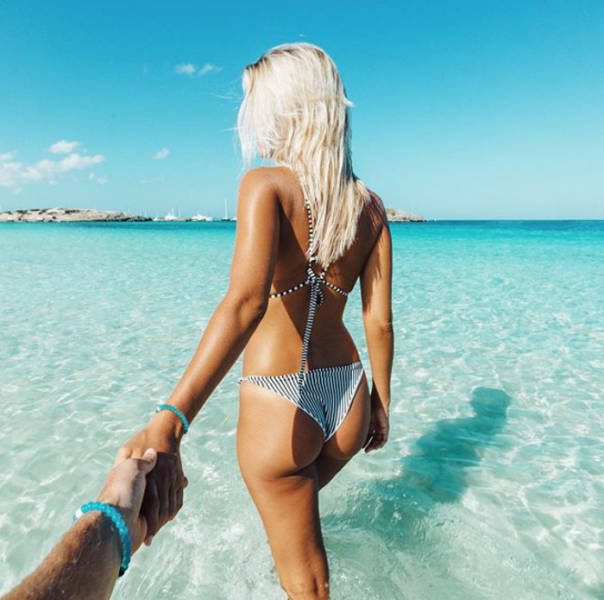 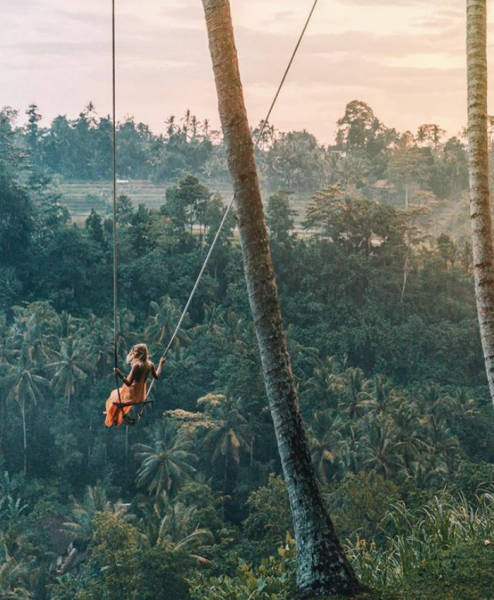 “I never really expected to find someone I could share this with,” Jack said of their lifestyle 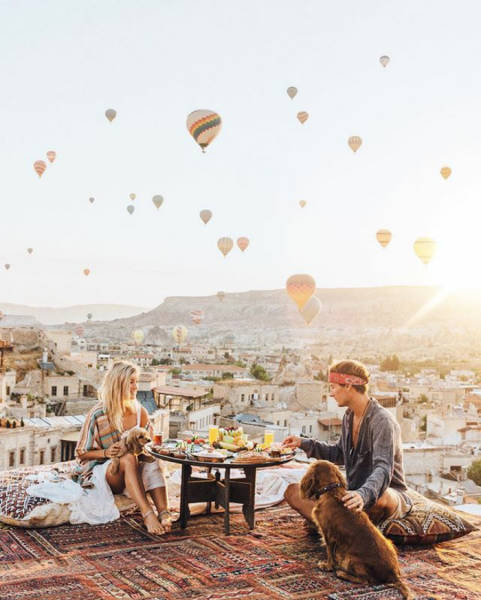 “It is almost a dream. Being able to do what I want every day is nice” 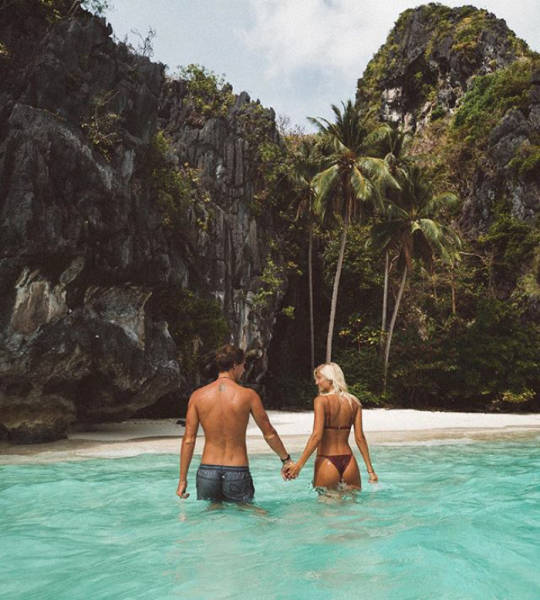