Airport dash scenes. Why do they always need to rush to the airport? 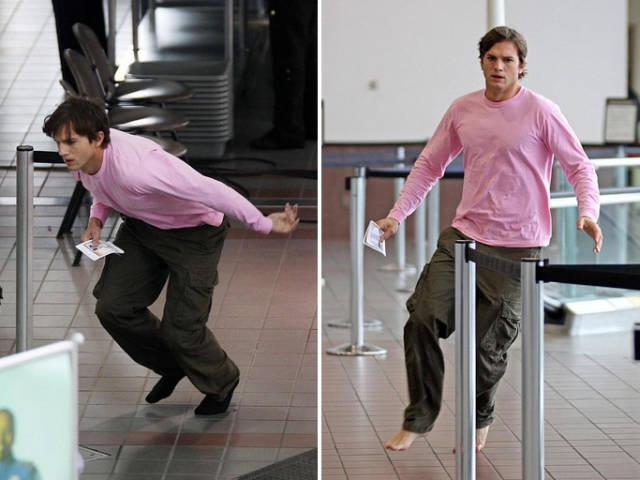 Also, let's be honest, airport security is a joke in rom-com world.

Single people can apparently afford to have really nice apartments in big cities.

And then there are the small details that just don't add up. 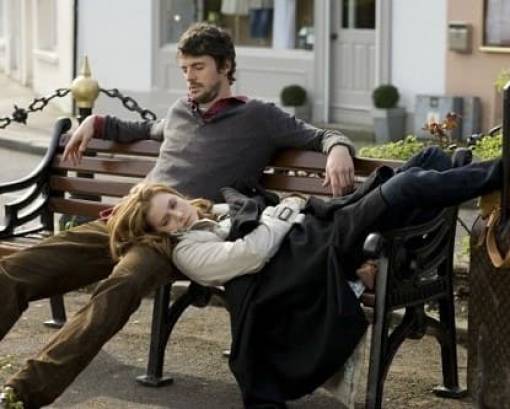 For example, in Leap Year they go to an outdoor wedding, in Ireland, in February! And then to top it off they sleep on a bench after said wedding. The average temperature in Ireland in February is 5°C (41°F).

There's always a guy who is an absolute jerk who somehow becomes the main love interest. 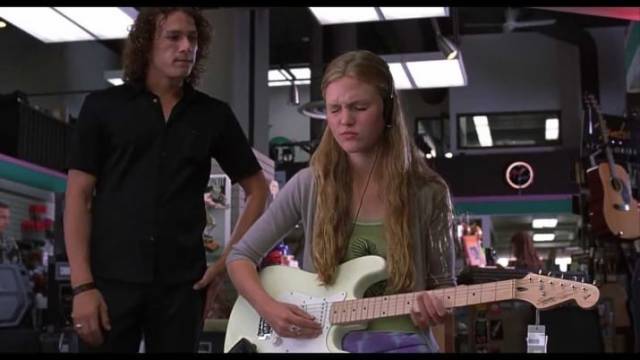 And what about the "he's a fuckboy but there's something different about him" clichè? Hmm? 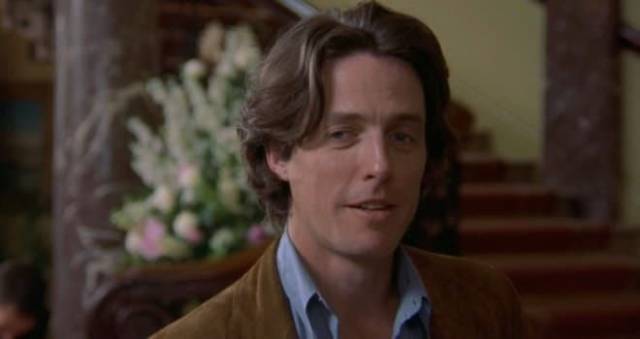 Or a man who pursues a woman who isn't interested in him or even vehemently dislikes him. 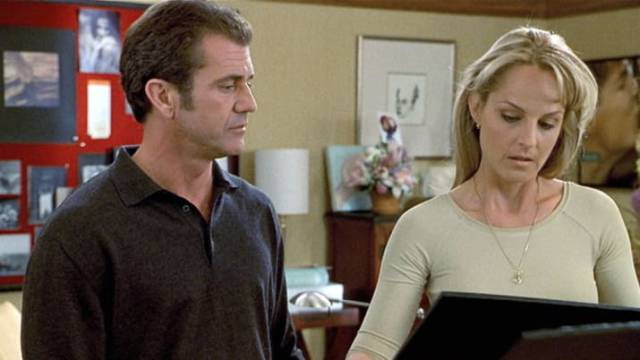 In fact, the normalisation of the stalking that characters do to win or win back the ones they want is pretty worrying when you think about it. 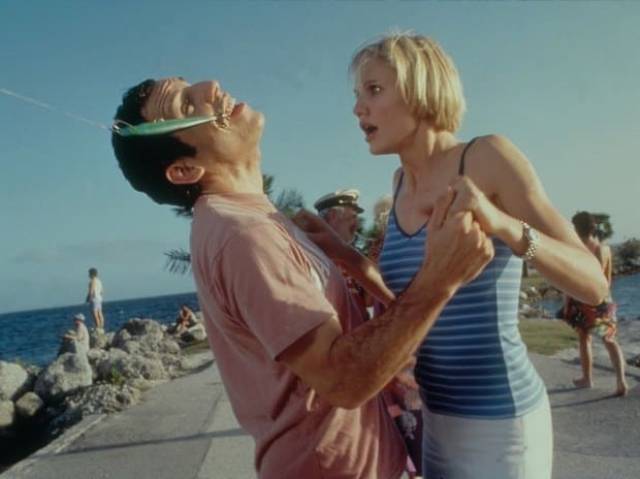 There's also always the message being sent out that guys are the be-all and end-all of EVERYTHING. 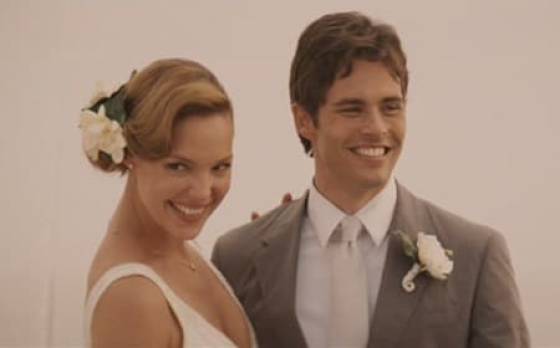 And what about the cheating? SO. MUCH. CHEATING. And it's condoned and always results in ultimate happiness.

Apparently females only have one kind of job – being a writer or working in fashion.

There's always a friend who's unlucky in love because she's too outspoken and confident to get a man.

And what about the questionable relationships that are actually kinda creepy in rom-coms?

Cher ends up dating her stepbrother in Clueless. I KNOW, they're not blood-related, but that's still kind of weird, is it not? And the teacher falling for a pretend student in Never Been Kissed. Don't tell me that's not odd as well.

Makeovers. So. Many. Makeovers. Apparently you can only get a guy if you conform to society's beauty standards. 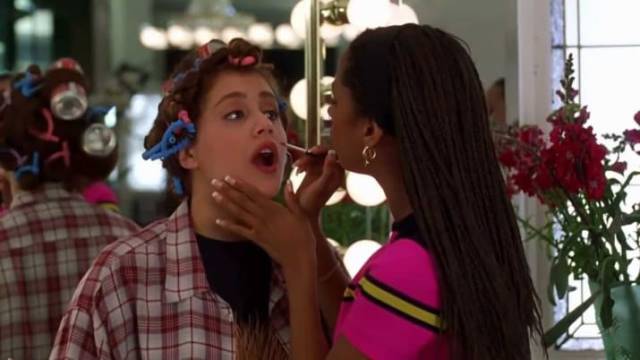 Apparently all married people are sex-deprived. 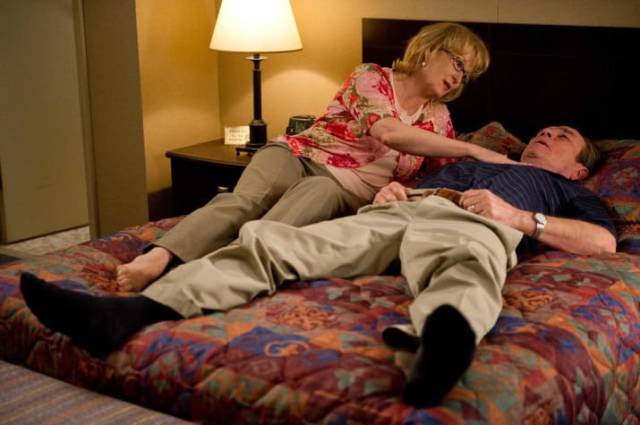 And what is it with kissing in the rain? 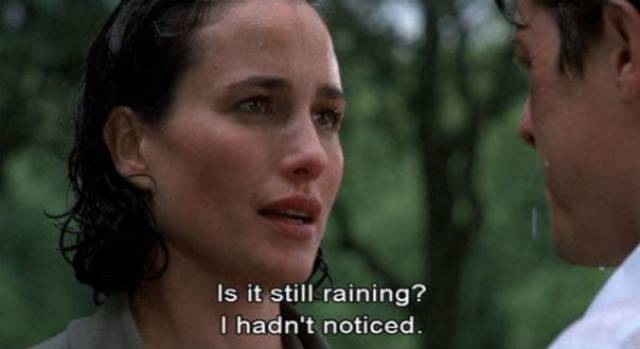 And the fact the girl is never wearing waterproof mascara. She must always have black streaks down her face.

ALSO...the lack of communication. A lot of these plots could be fixed if they just had ONE one-minute conversation. 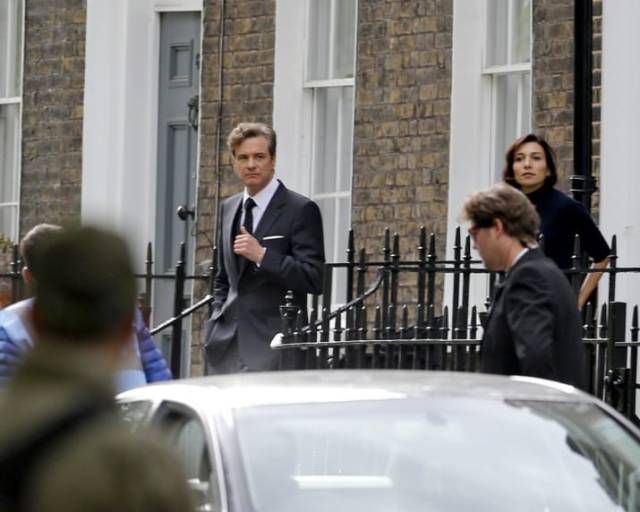 The girls always have a lot of orgasms every time they have sex. Every time. 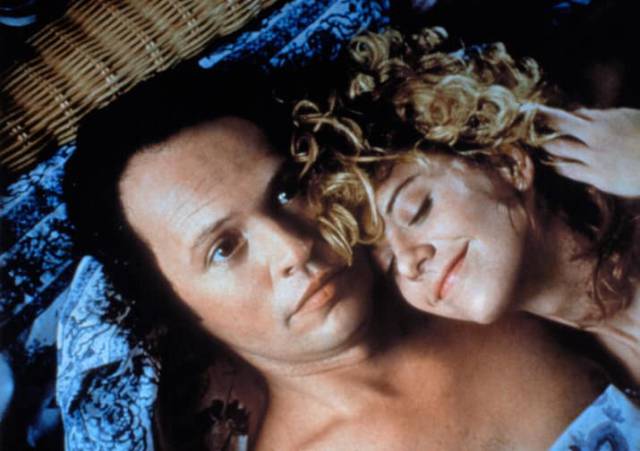 And have you ever noticed the double standards throughout rom-com storylines? 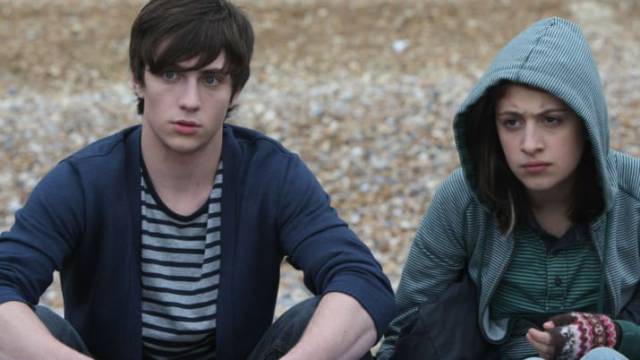 "(HOWEVER if bitchy girl kisses/shags someone else she is in the wrong. Double standards or what?!)

"Nice girl and nice guy end up together and no thought is given to bitchy girl who may not actually be that bad. No one gives a thought to the fact that bitchy girl may have just had her heart broken, but it's fine because the 'good' couple end up together in the end."

And with it comes slut-shaming.

Then there's the rom-coms that feature super toxic friendships. 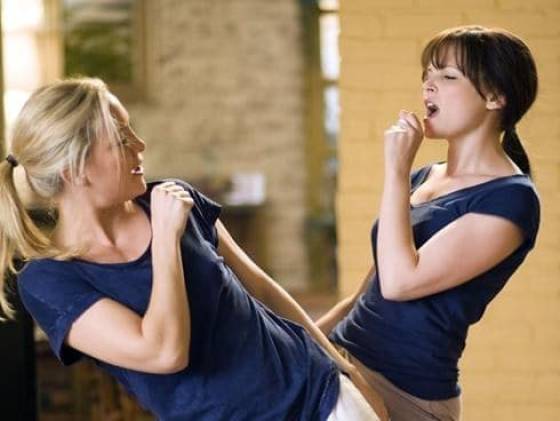 For example, in Something Borrowed the two main characters are supposed to be BEST FRIENDS but Rachel sleeps with her best friend Darcy's fiancé! Oh and Darcy sleeps with the guy she thinks is dating Rachel. Best friends don't do that shit.

The gay best friend who is only there to be a sparkly accessory who makes the occasional funny quip. 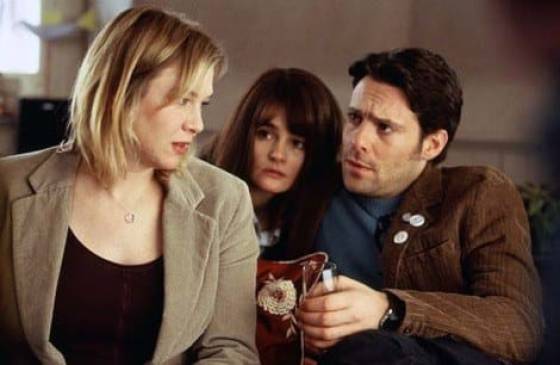 When the man is 20 years older than the woman, and not only is it not an issue, no one notices. 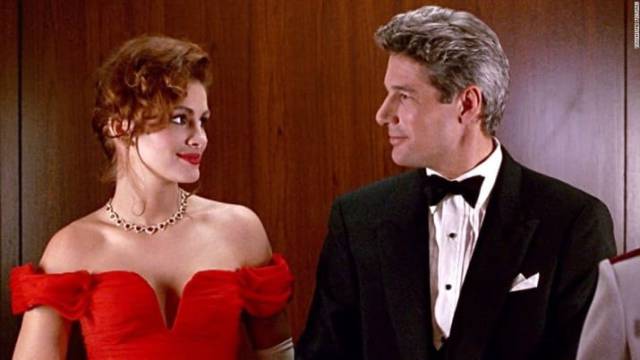 When one of them always decides to quit their job and leave town because love will never happen for them in a city of 5 million people. 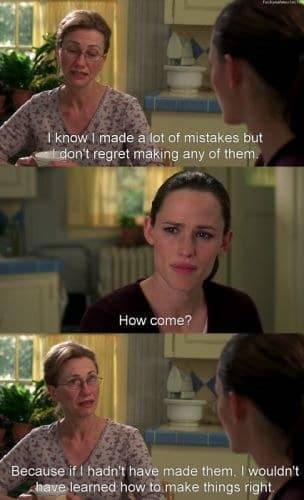 Or when the girl decides to leave town at the exact moment the guy realises she's the one for him. 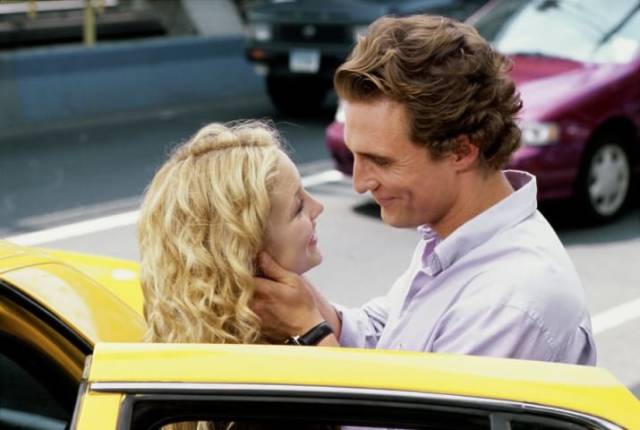 All the times we see people calling off a wedding at the last minute, maybe even as the guests are waiting. 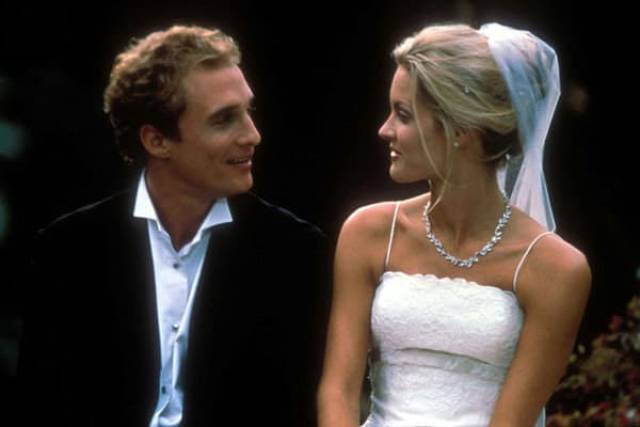 No matter how dumb, old, or awkward the dude is, the woman is always young, skinny, and attractive. 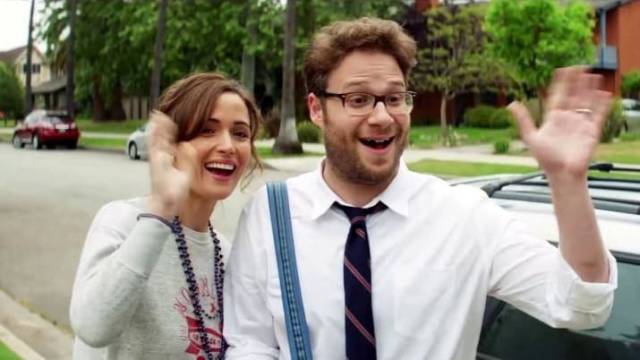 In fact, the lead female is almost always super slim and incredibly attractive.

And the cast is always predominantly white. 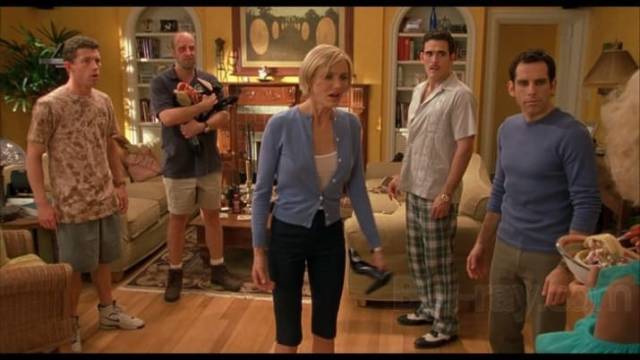 And the timescale for people to fall in love can border on ridiculous.

When a couple are out to dinner and one of them says something suggestive and they make sexy eye contact, then the film smash cuts to them bursting through a bedroom door making out. 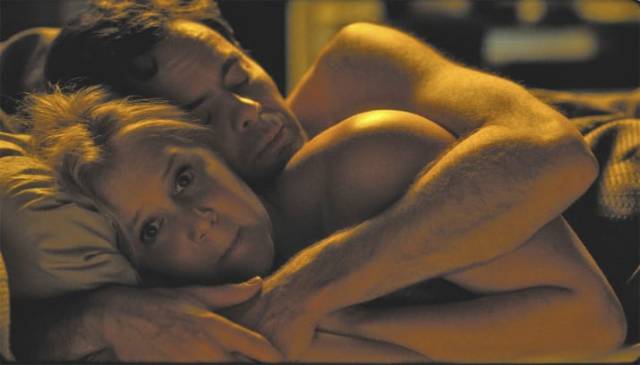 So many questions. Did they finish eating? Did they just start making out at the table?! Who paid the bill?!? Why didn't they take home the leftovers??

The public gesture at the end that wins back the girl. 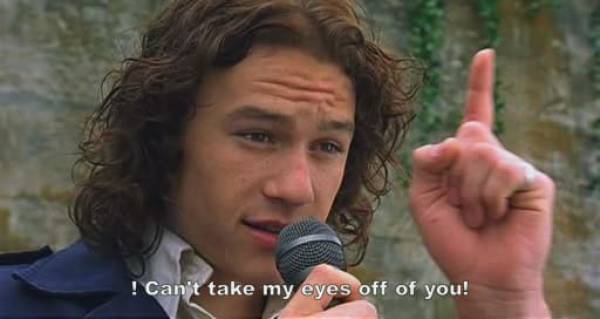 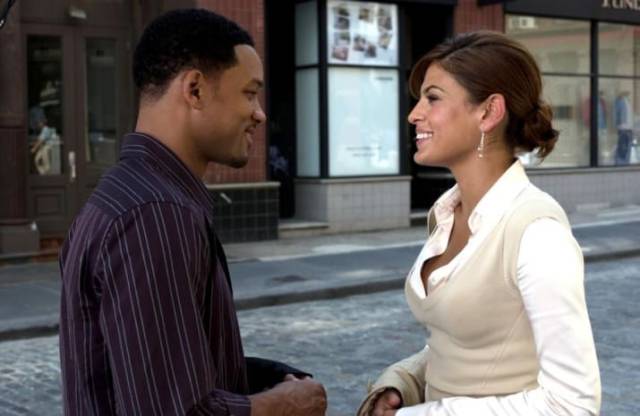 "Girl/guy hates something in their life (job, living situation, etc.) they have the best friend there for comic relief (sometimes a slutty friend, sometimes a gay friend). Usually they're either secretly in love with someone, or still pining over an ex. Either they end up dating the wrong person, and that wrong person does something douchey, or they fall in love with the random stranger/friend that's been there all along – yet (not-so-plot-twist) they have some sort of fight/fallout that gets resolved by some big romantic gesture or speech that makes every sap cry. And there is your basic plot summary for 80% of chick flicks."