We Had No Idea How Many Calories Fast Food Really Has! (18 pics)

How many times have you gone to Sweetgreen, ordered the Guacamole Greens salad, and applauded yourself for being healthy? 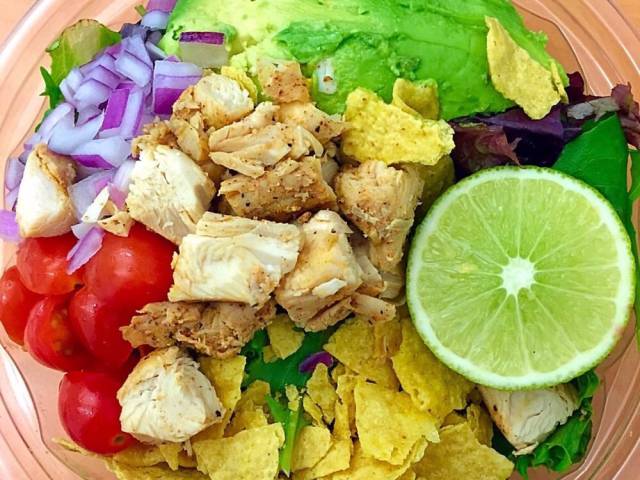 Turns out that salad has just about the same number of calories (530 calories) as a McDonald's Big Mac (540). 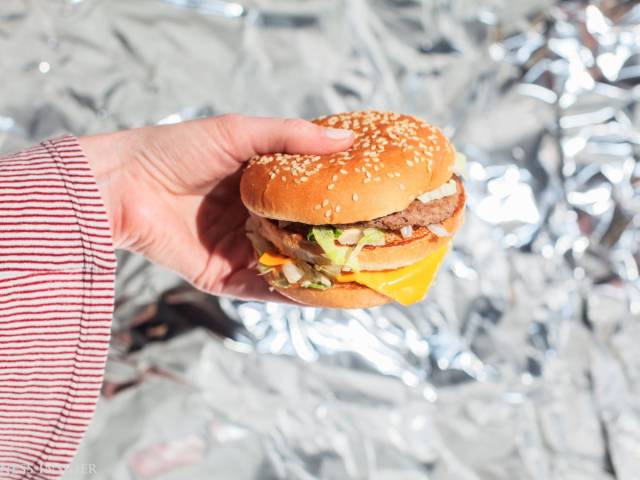 Which means you could have two Big Macs for about the same number of calories as a Chipotle burrito bowl with brown rice, steak, black beans, fajita vegetables, tomato salsa, corn, cheese, sour cream, and guacamole. A bowl like that comes out to around 1065 calories. 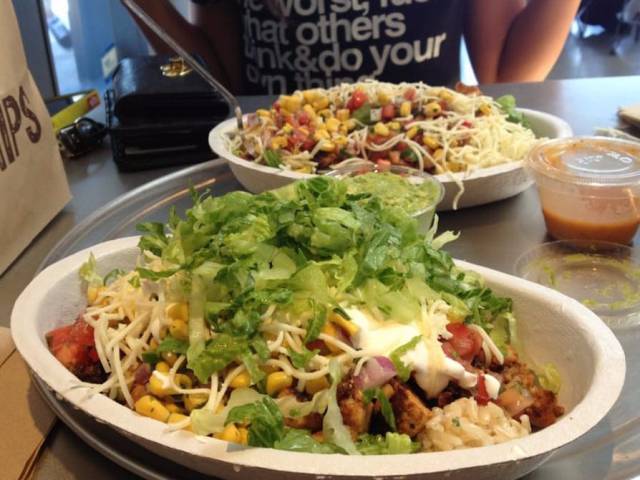 Or, you could have two small Butterfinger blizzards from Dairy Queen. One has 520 calories, so you'd actually have 25 calories to spare. 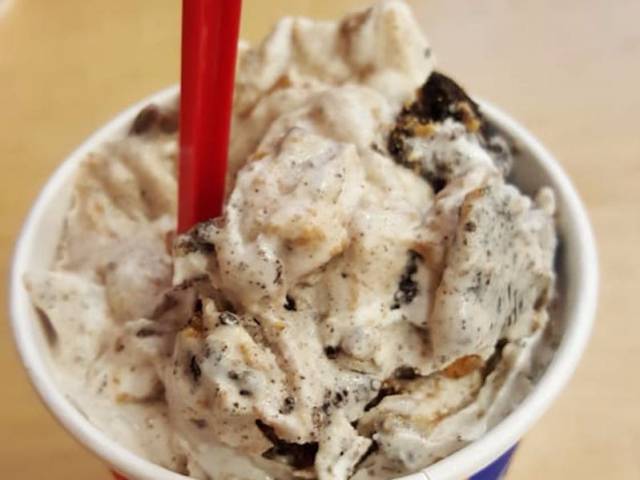 420 calories will get you a grande caramel frappuccino with whipped cream from Starbucks. 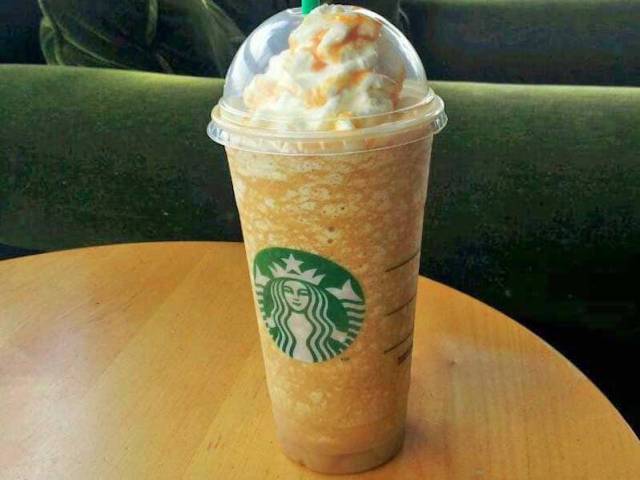 It will also get you really close to a whole chicken sandwich from Chick-Fil-A, which has 440 calories. 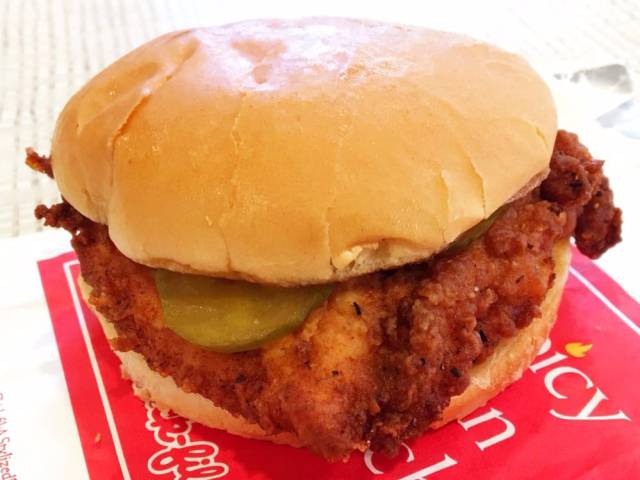 A whole 10-inch cheese pizza from Domino's has 1200 calories. 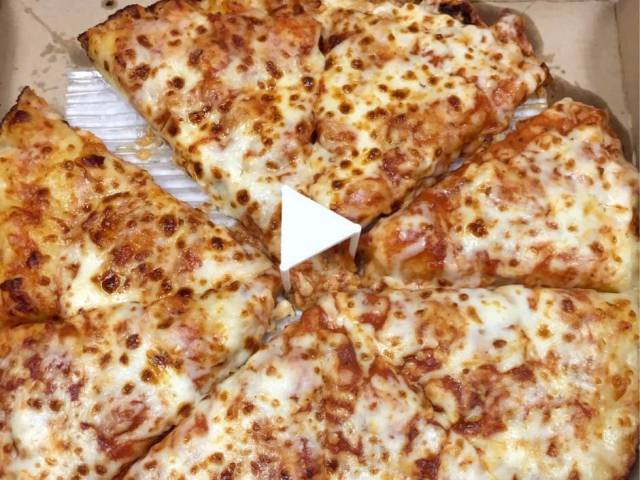 If you think that's bad, then you definitely shouldn't order TGI Fridays' pecan-crusted chicken salad, which is a mind-blowing 1220 calories. 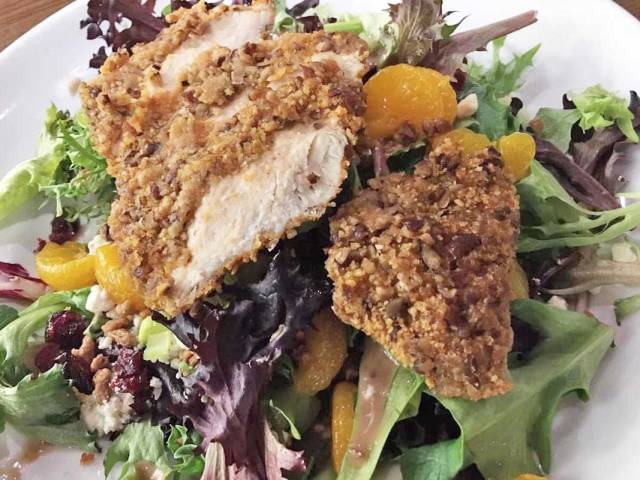 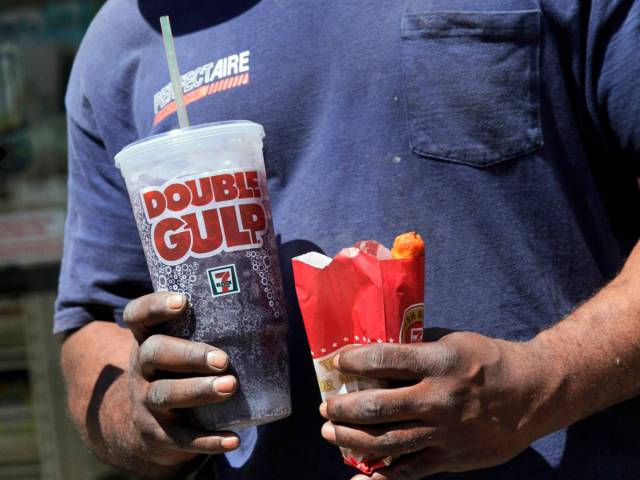 That's the same number of calories as a six-inch sweet onion chicken teriyaki sandwich from Subway. 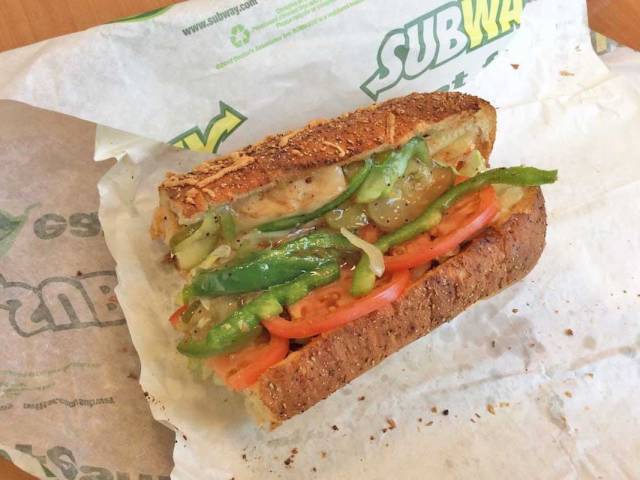 You're best off skipping the salads at Wendy's. Their full-size apple pecan chicken salad comes in at 560 calories. 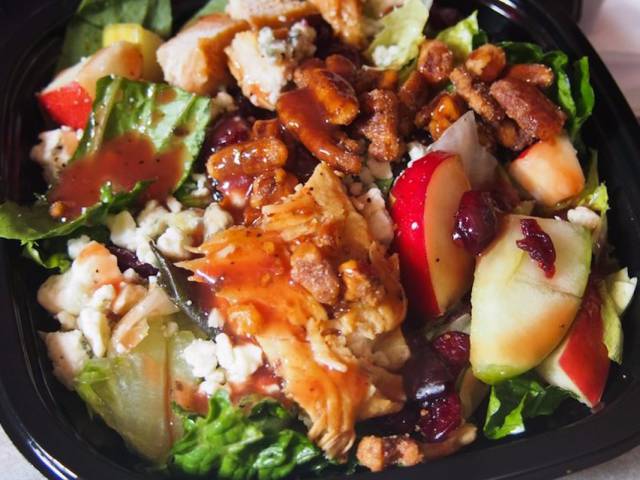 You can get a little bacon burger at Five Guys for exactly the same number of calories (560). 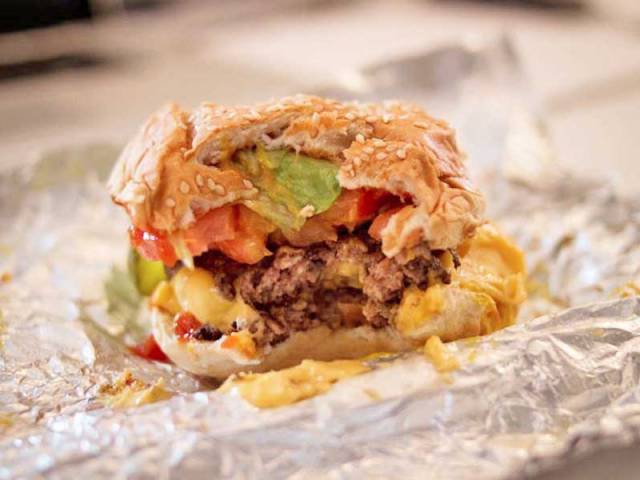 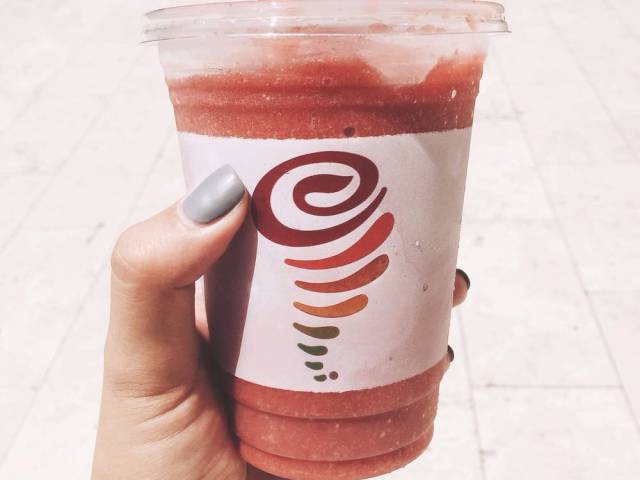 You could eat a ShackBurger from Shake Shack and not even hit that calorie count — one burger has 550 calories. 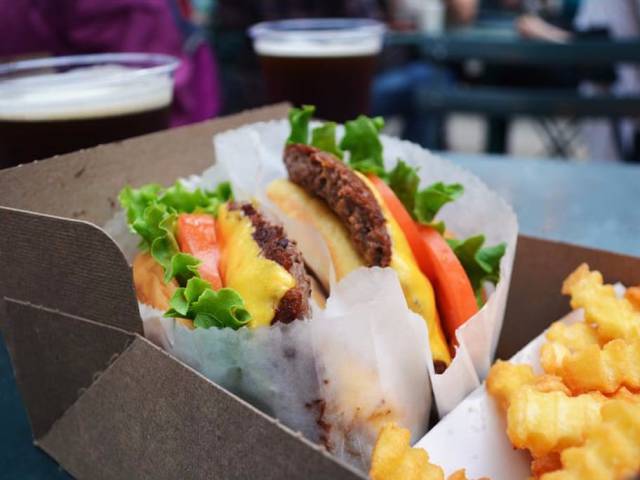 Despite the fact that it's a salad, Burger King's bacon cheddar ranch chicken salad contains 720 calories. 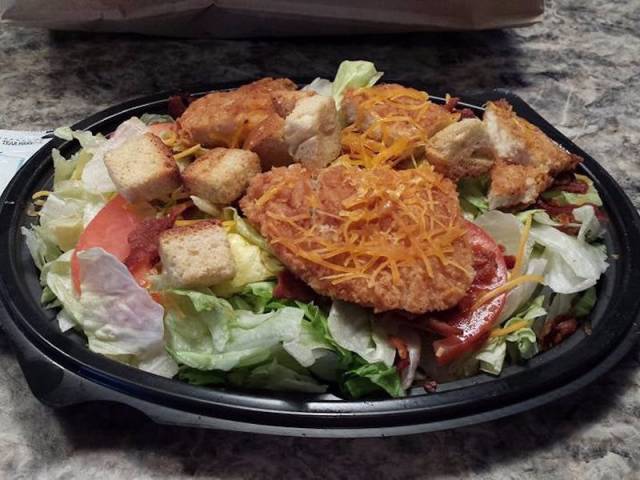 Just to put that into perspective, you could order four Doritos Locos tacos at Taco Bell and still stay under that calorie count. The four tacos add up to 680 calories. 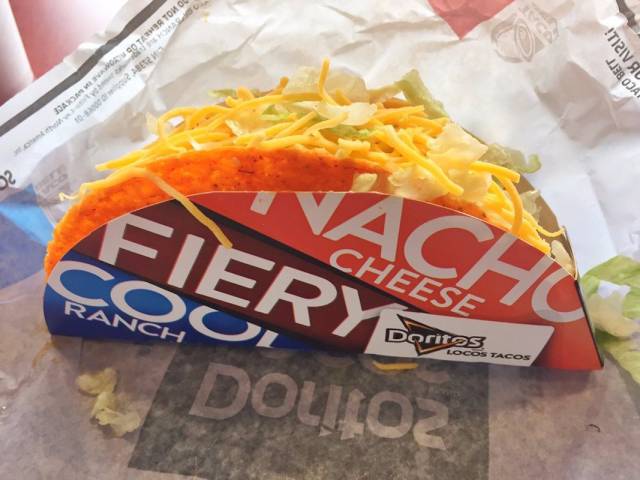 Five Guys fries may be delicious, but they're highly caloric. A regular size will set you back 953 calories. 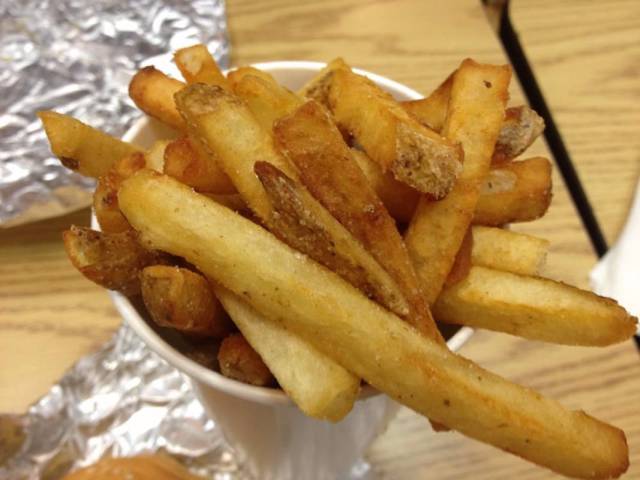 That's how many calories is in a Wendy's Baconator, which has two beef patties and plenty of bacon and cheese. 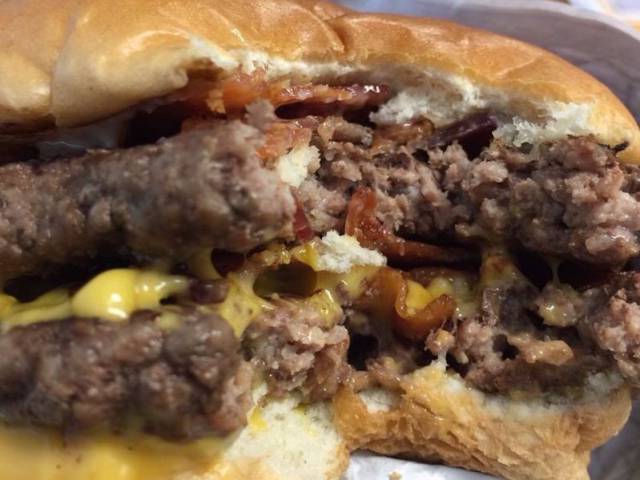