Located in a beautiful enclave of Portugal, this mostly english speaking beach town can put you in the sand for cheap. A three-bedroom apartment will run about $600 a month. And if you miss the states, hop on over to Libson and you’re only a six hour flight from the East Coast. 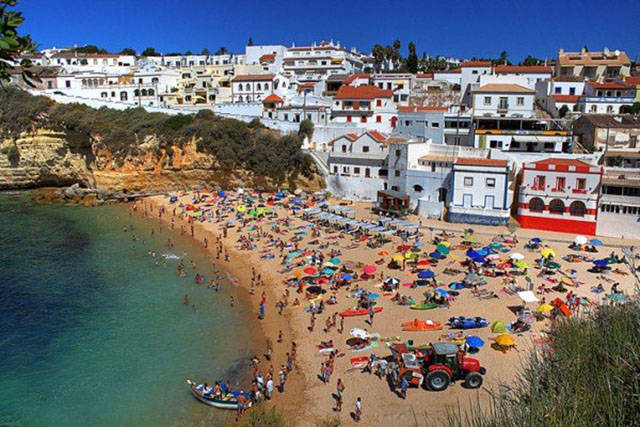 Located on the Caribbean side of Colombia, Cartagena boasts beautiful beaches and Spanish Colonial architecture. With an lavish nightlife and a heck ton of water activities, it’s a pretty rad town call home. 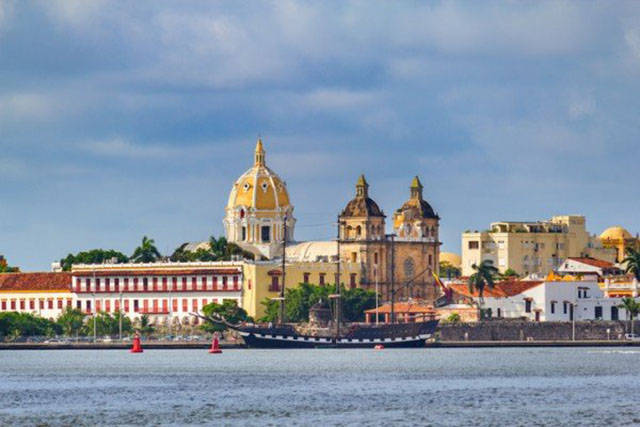 Nestled in central Vietnam, Hoi An sits on a beautiful coastline. Apartments in the city (which is also a UNESCO World Heritage Site) can run from $300 to $500 a month. 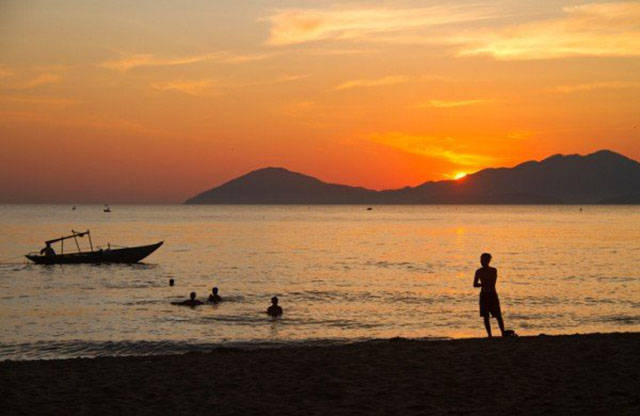 On the Atlantic coastline of Morocco and facing South lies Taghazout. This beach city is a destination for surfers, and a beachfront apartment can be scored for around $400 month. 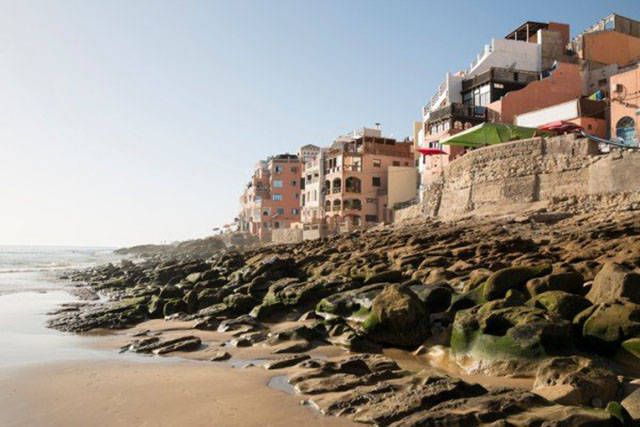 Speaking of surfing destinations, the Bali coastline boasts some of the best surf spots in the world. To plant your roots here, it would only set you back about $300 a month for an apartment. 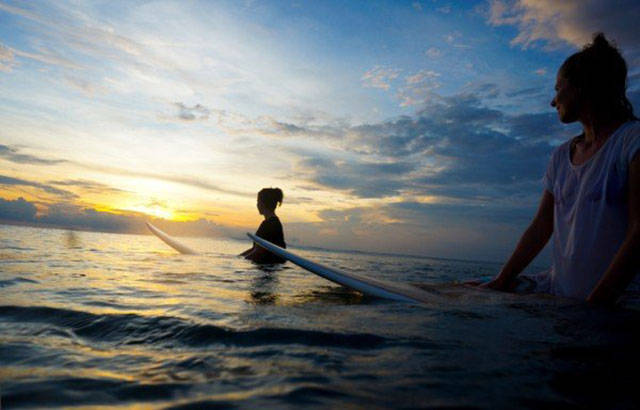 Most European coastlines can run into the millions of dollars for a piece of land. However, this beautiful city in Croatia can host you on it’s blue Mediterranean waters for only $400 a month. 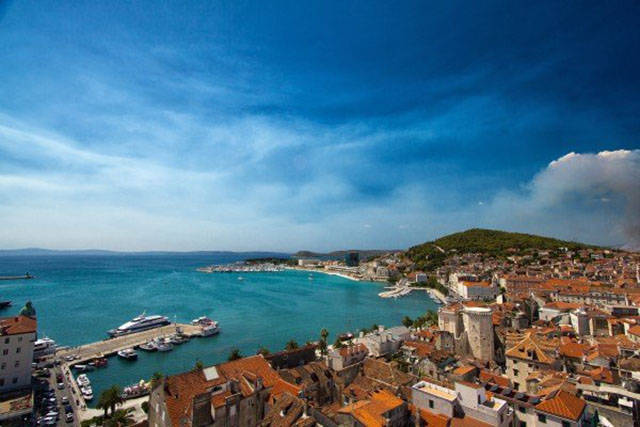 Compared to most of the lavish European coastlines and tropical islands, Gulfport isn’t exactly a bargain in the bag. But to get beachside in the US, it is one of the cheaper options. 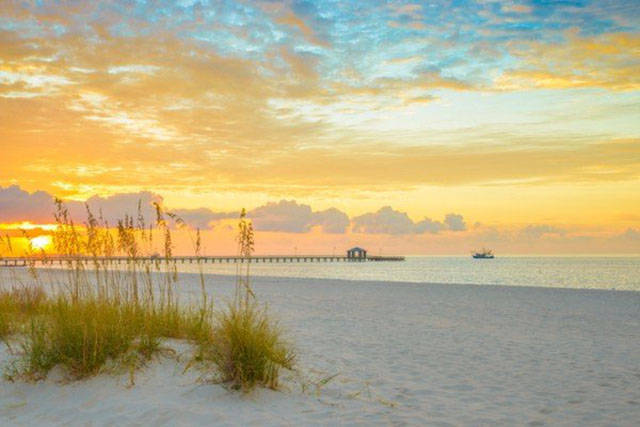 Located on the Northern side of the second largest island in the Caribbean, Las Terrenas features crystal white sand and beautiful waters. Immigration into the DR has been rated one of the easiest, and this side of the island hosts a diverse community of expats. 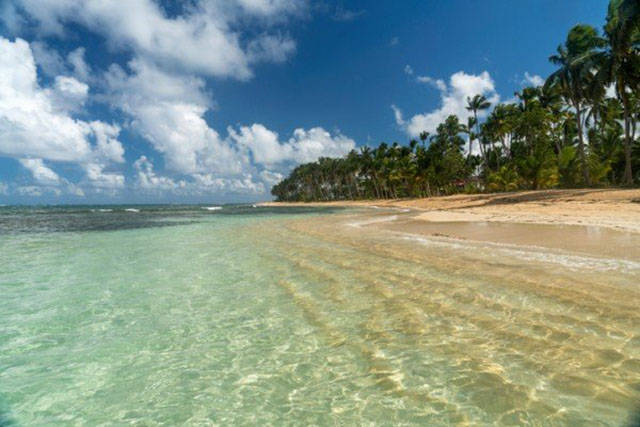 Just North of Puerto Vallarta, San Pancho has the feel of a California beach town with a much more tropical atmosphere. Centrally located in Riviera Nayarit, there are plenty of surrounding beach towns to visit as well. 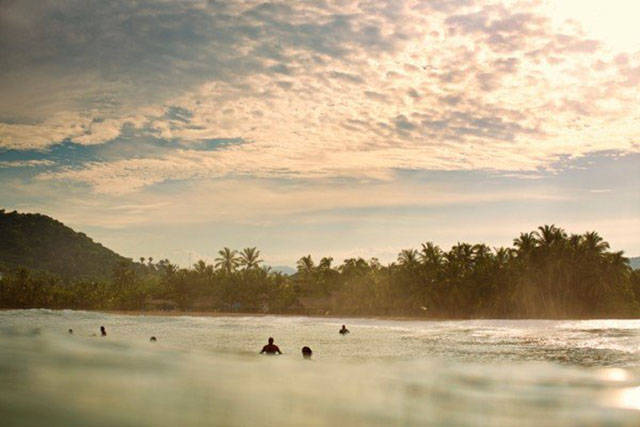 Although it’s a bit secluded, Koh Phi Phi has some of the most incredible beaches and scenery. A new apartment overlooking the ocean can be had for only $720 a month. 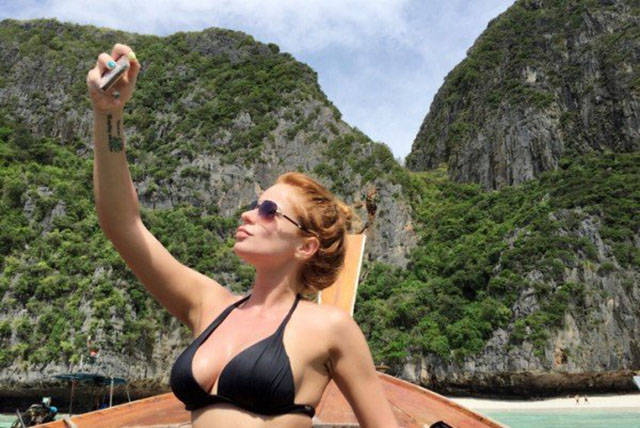 Granada is known as one of the most well-preserved Spanish Colonial towns in Central America. Mix that with an awesome nightlife and bar scene, and you can plant your buns down here for just about $500 in a downtown apartment. 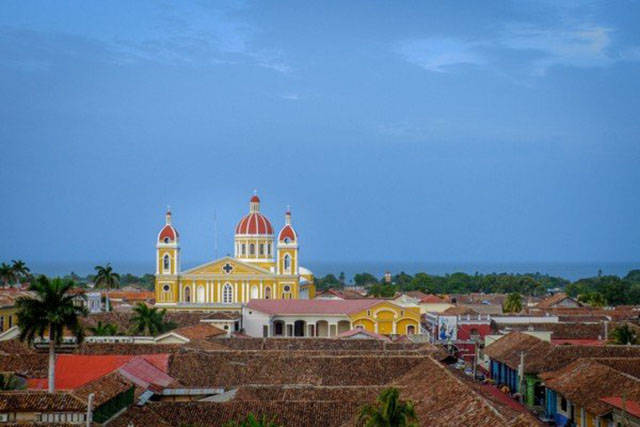 Located in Spain’s Canary Islands, Las Palmas is a beautiful island community with record breaking sunshine year round. A beachfront apartment can run you just $500 a month. 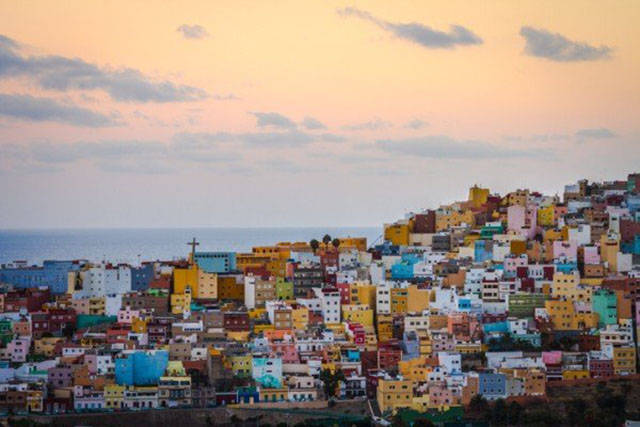