You Can Now Get Yourself A Castle In Italy Completely FOR FREE! (9 pics)

If you’ve ever dreamed of having your own castle, now’s your chance 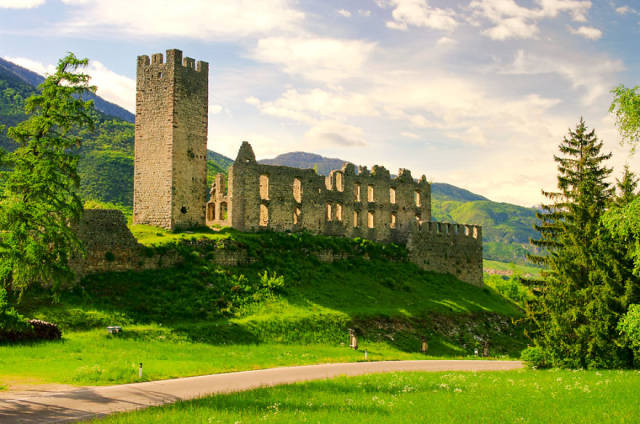 Italy is giving away 103 run-down properties, including villas, inns, and castles for free 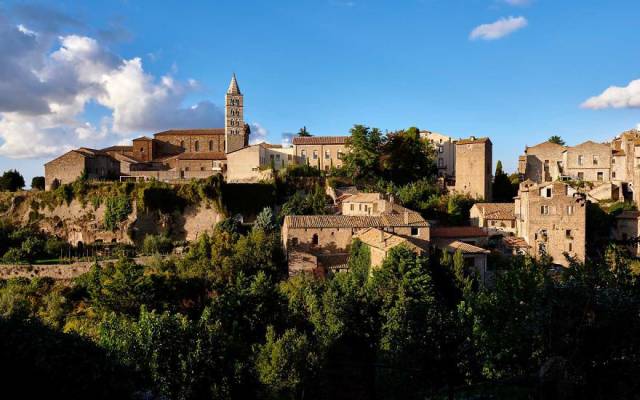 But there’s one catch 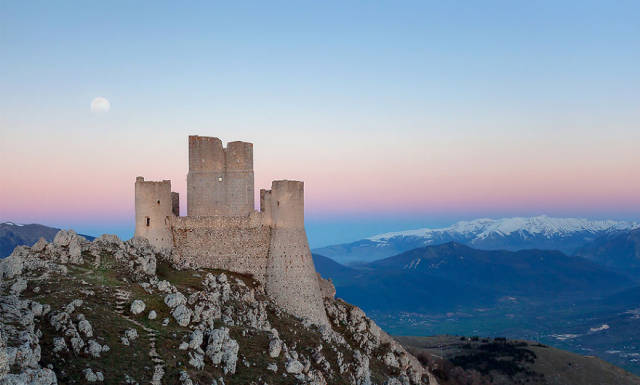 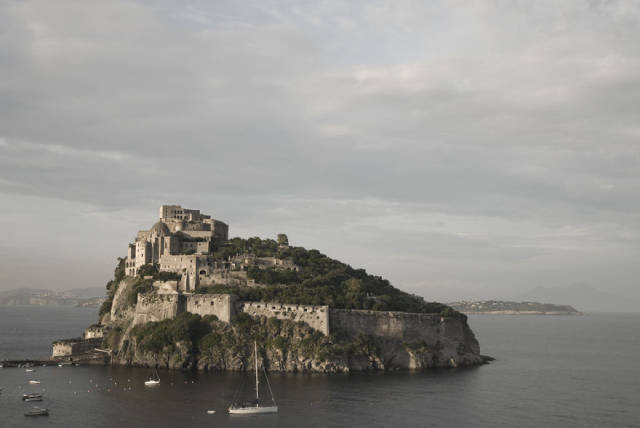 Whether the property becomes a hotel, spa, restaurant, or something else is up to the new owner to decide 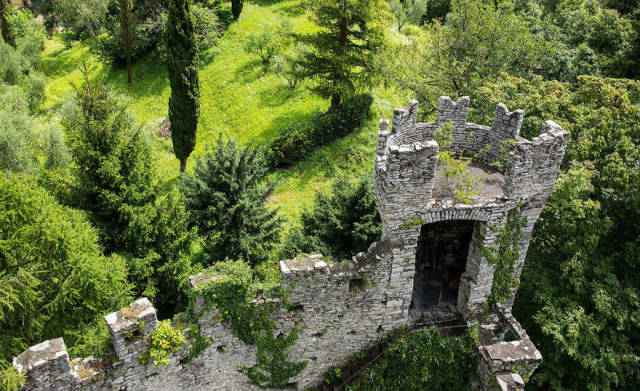 “The project will promote and support the development of the slow tourism sector,” Roberto Reggi from the State Property Agency says 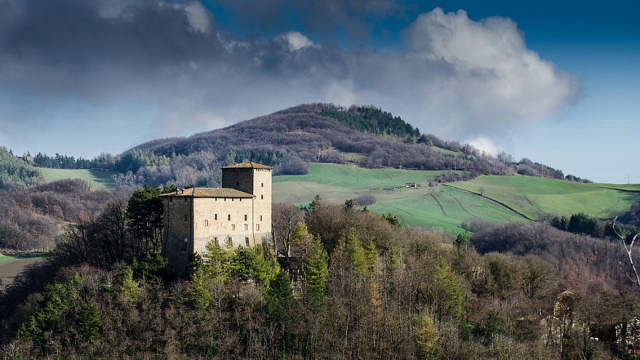 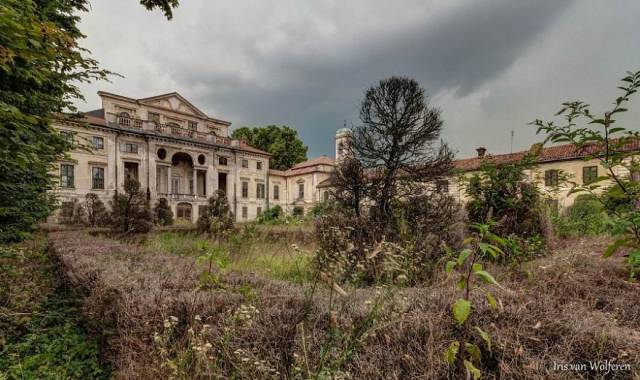 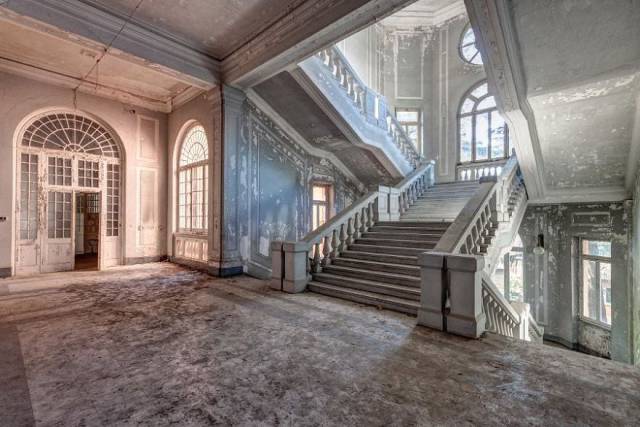 The deadline for applications is June 26, and if, however, your application is denied, don’t worry – Italy plans to give out 200 objects the same way within the next two years 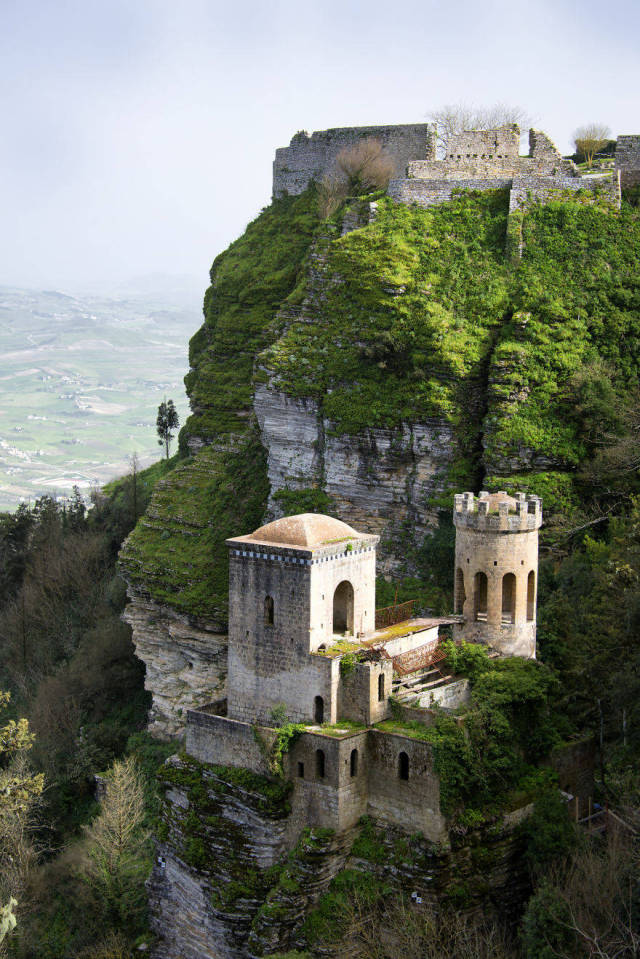