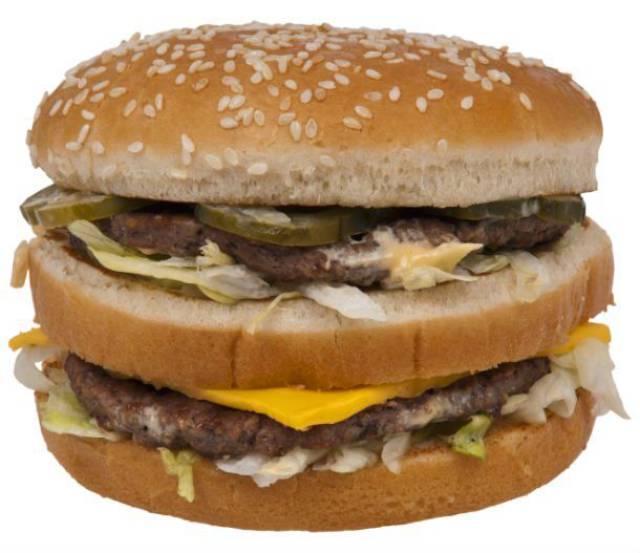 In 2016, a Wisconsin man named  Donald Gorske officially broke the record for most Big Macs ever eaten, when he ate his 28,788th. Gorske usually eats two a day, buying them in bulk and microwaving them at home. The last time he had a day without a Big Mac was in November of 2000. Uh…he’s lovin’ it? 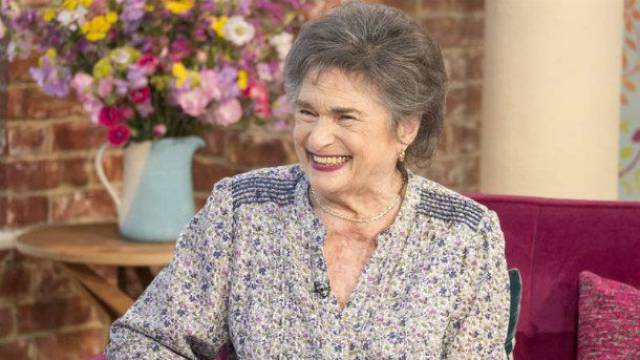 The world’s oldest prostitute is an 87 year old woman in the UK named Sheila Vogel-Coupe. She became a prostitute at the age of 83, following the death of her second husband, and at some points in her short but notable career, has entertained up to ten clients a day. You do you Sheila, you do you. 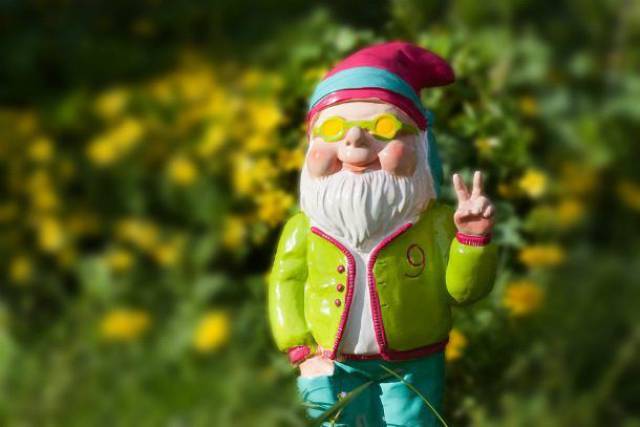 A woman in West Putford England owns the world’s largest collection of garden gnomes (and pixies!) at around 2,050. They live with her on her four acre “Gnome Reserve.”

Most Bees Covering a Person's Body 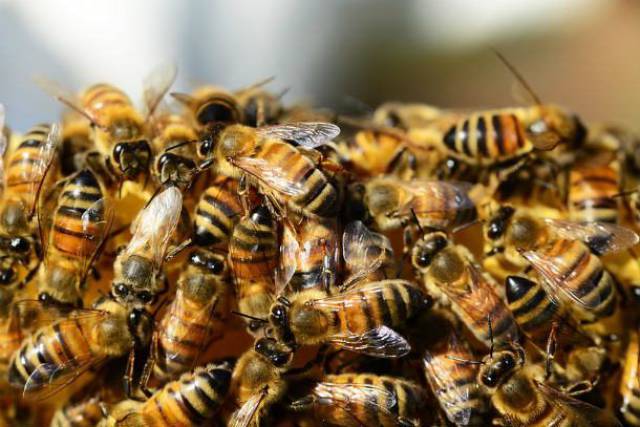 The world record for most pounds of bees covering a person’s body is 73 pounds (33 kg) or around 33,000 bees, set by Chinese beekeeper She Ping. This beat the previous record of 50 pounds.

Most Facial Masks Applied at Once 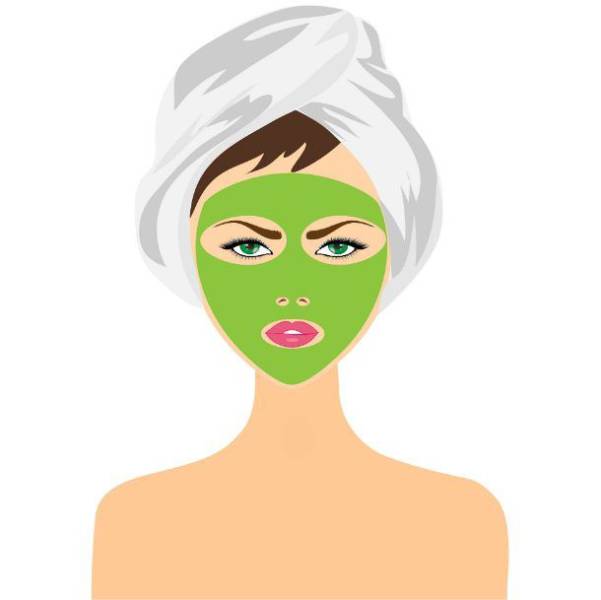 The most facial masks ever applied at once happened in Taipei in July of 2013. 1,213 people applied face masks at the same time for ten minutes. 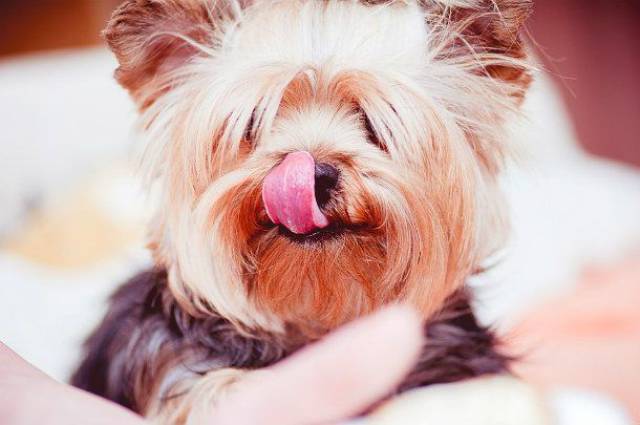 The longest dog tongue on record is 4.5 inches, recorded at Avondale Haslet Animal Clinic in Texas, in 2009. It belonged to a Pekingese named Puggy. 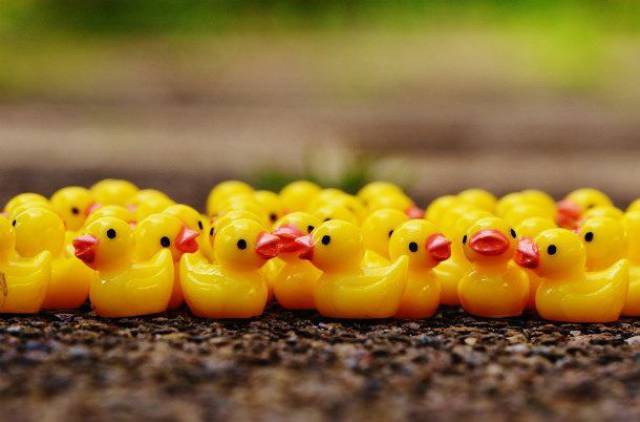 An Assistant Professor at the University of Washington named Charlotte Lee holds the world record for the largest collection of Rubber Ducks, somewhere between 5 and 6 thousand. She gives talks about learning to be an expert, what it means to be an expert, and the path to becoming an expert, which she learned via collecting rubber ducks.

Most Words per Minute - by Nose 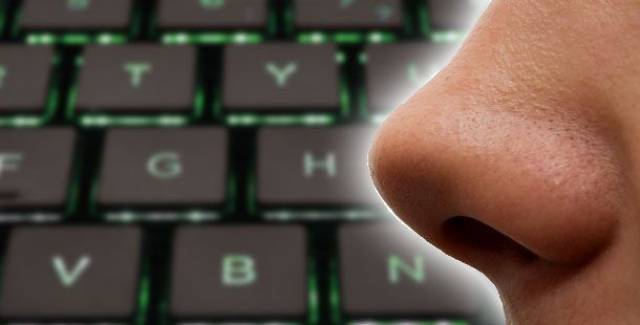 A man named Mohammed Kursheed Hussain can type 103 characters in 47 seconds – with his nose. And that’s the Guinness World Record for that unique and oddly useful talent.

Most Live Rattlesnakes in Mouth 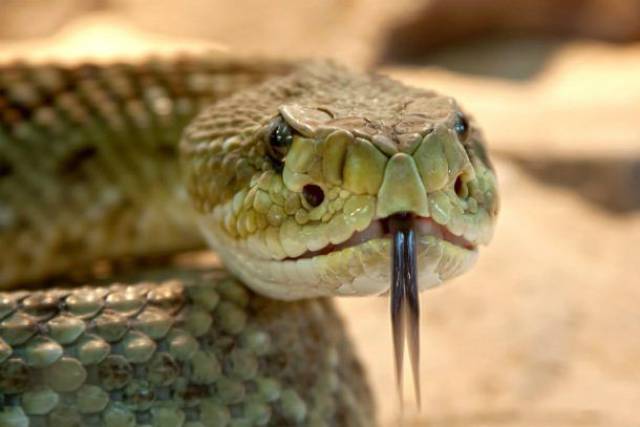 In case you were worried, there IS, in fact, a world record for the most live rattlesnakes held in someone’s mouth at once, so, rest assured, someone’s keeping track of that. That record is 11, and it belongs to a man named Jackie Bibbiy. To be fair, I’m pretty sure it was just the tails he held in his mouth. 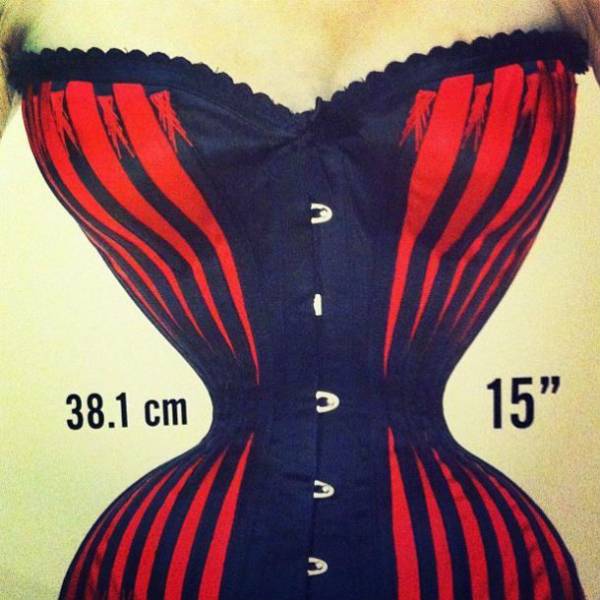 Cathie Jung is a 73 year old  American woman known as “The Corset Queen.” At this point, she claims to wear a corset 24 hours a day. She holds the world record for smallest waist in the world on a living person. Her waist is just 15 inches around. 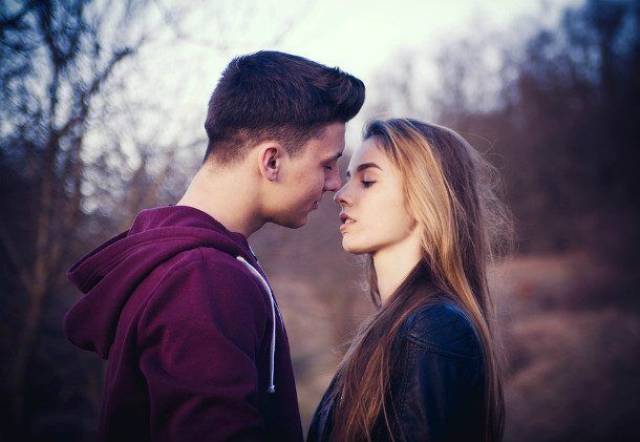 The longest kiss in the world lasted 58 hours, 35 minutes, and 58 seconds. A couple from Thailand participated in a contest at a Ripley’s Believe It or Not event in 2013 and got cash and diamond rings as their prize. I don’t even want to consider being awake that long, much less sharing my face with someone for that long. Good for them.

Most Feathers Caught in 30 Seconds 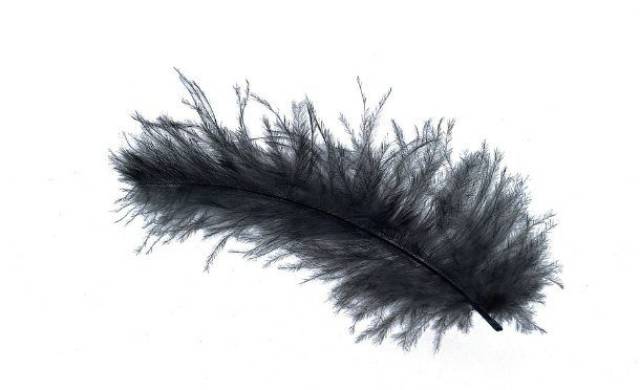 The world record for most feathers (blown by a fan) caught in 30 seconds belongs to Paramore’s Jeremy Davis, for catching 18 of them. This was for the band’s music video “Ain’t It Fun” in 2013.

Most World Records Set During a Music Video 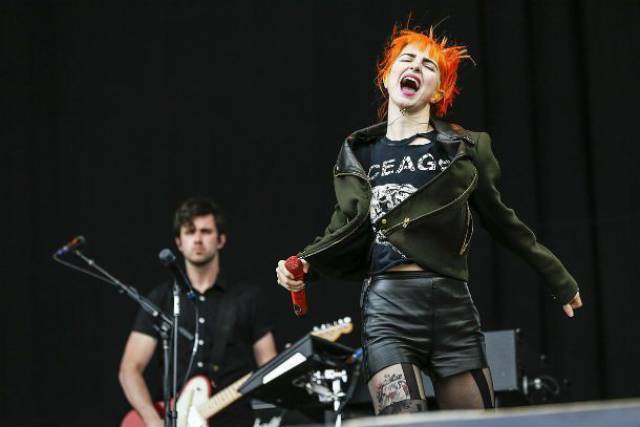 Actually, the band also set a world record for most world records set during a music video for “Ain’t It Fun” at 10 world records. These included things like most clocks broken with guitars, fastest time to run through ten paper banners, and most cartwheels done in 20 seconds while wearing boots. Guess being rock stars isn’t enough for some people….

Most Eggs Broken in One Minute with Chin 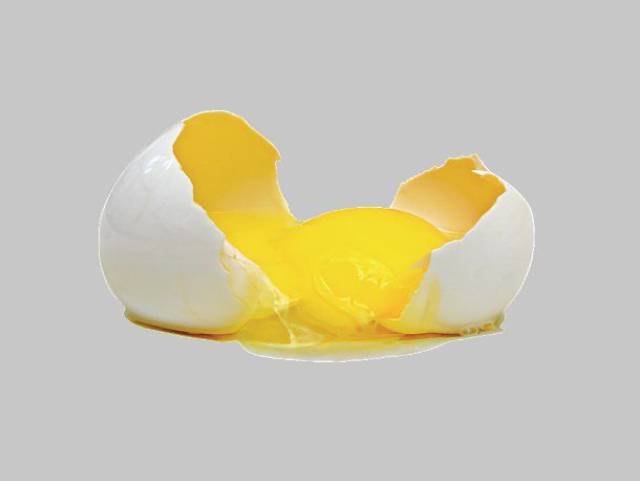 Most Attendants for a Bride 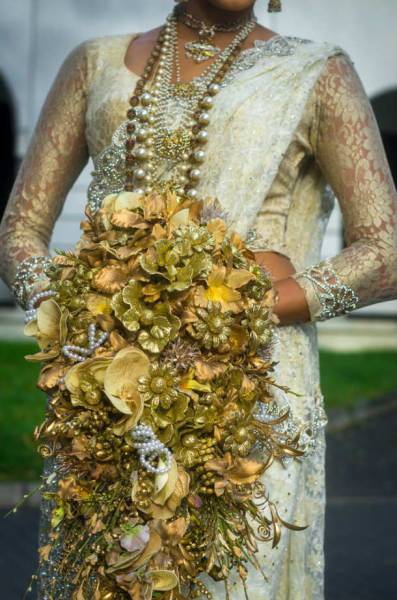 A couple from Sri Lanka named Nisansala and Nalin hold the world record for wedding with the most attendants for a bride – 126 bridesmaids, 25 groomsmen, 23 flower girls, and 20 page boys. 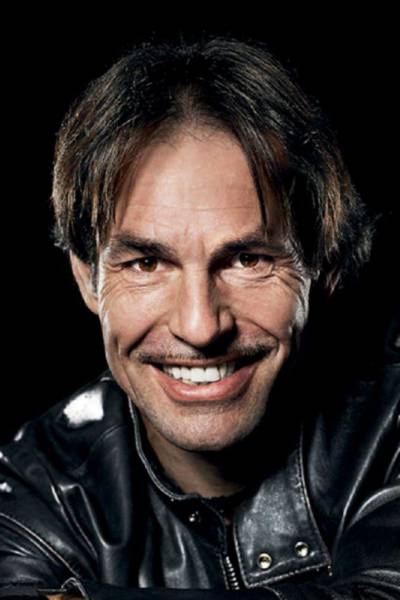 Most Naked Riders on a Theme Park Ride 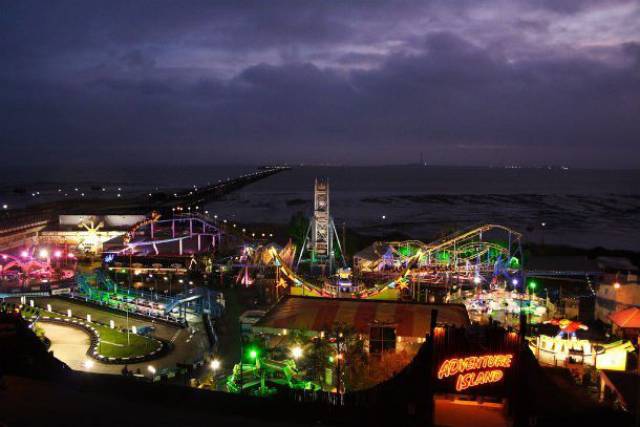 The bizarre world record was set in August of 2010 at Adventure Island in Southend-On-Sea, England. It happens on the Green Scream roller coaster, and there were a total of 102 riders, in all their nude glory. Do um…do you think they hosed it down after?

Most Full Steins of Beer Carried over 40 Meters 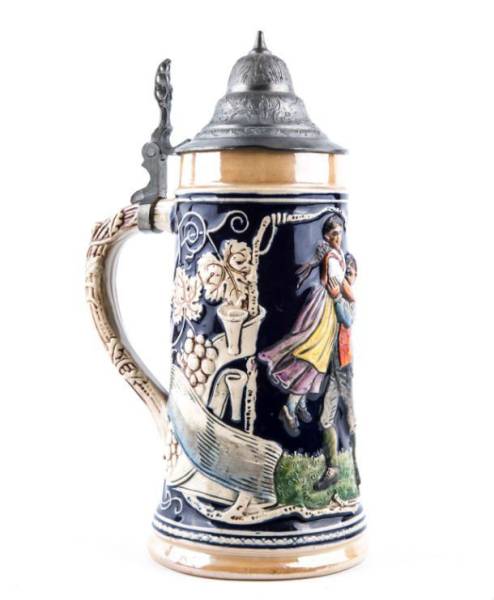 A talented young lady named Anita Schwartz set the record in 2008 for most full steins of beer carried over 40 meters. She carried 19, and they arrived still full. Yes, she’s German. 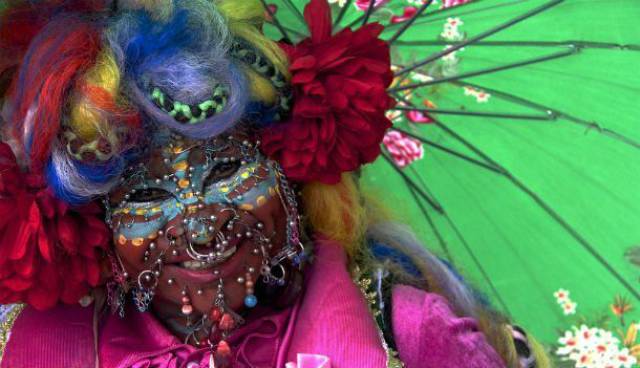 A Brazilian woman named Elaine Davidson had her first piercing in 1997, and by 2006 she was the world record  holder for body piercings, at 4,225.

Most Spoons Balanced On A Human Body 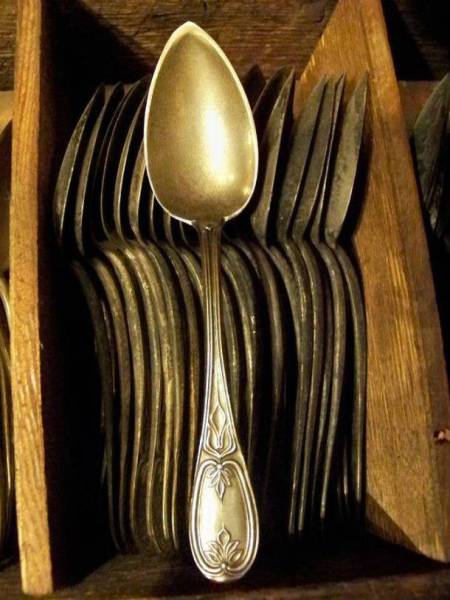 A man named Etibar Elychyev holds the world record for “Most Spoons Balanced On A Human Body,” at 50. He BALANCED them on his flesh, he did not stick them anywhere. Impressive. Weirdly impressive. 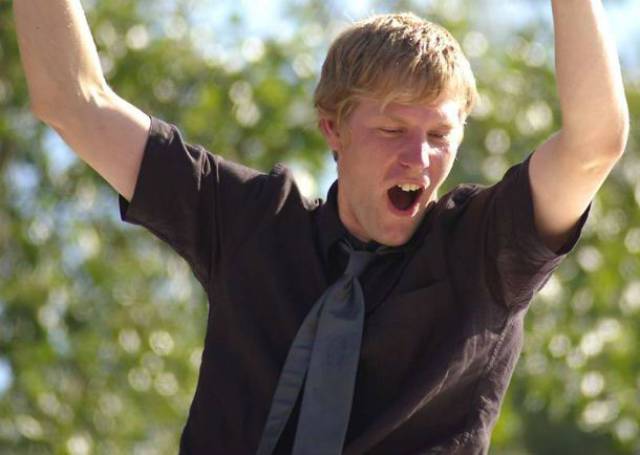 This contraption (which is mounted on a motorbike) clocks in at 55 mph, and the record for this uh, creation, is held by Colin Furze of England (a former plumber by trade). The previous record was 42.25 MPH. And yes. there’s water in it, and it will flush while moving.

Most Pairs of Air Jordans 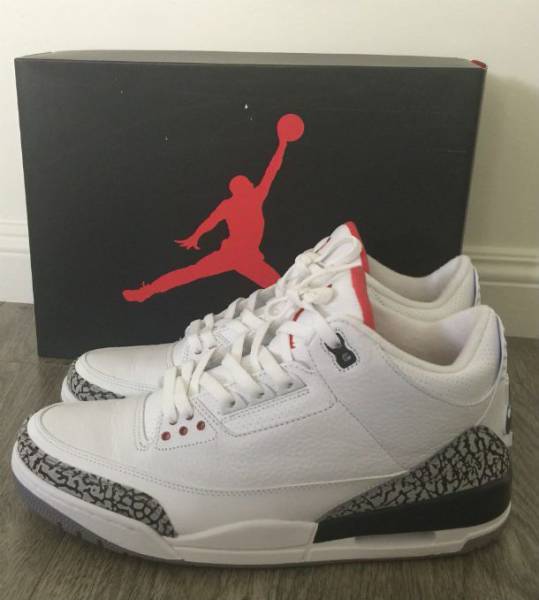 Jordan Michael Gellar owned over 2,500 pairs of Air Jordans in 2012, one of every model ever made. It was the world’s largest collection and still holds the record. He’s now down to around a modest 500 pairs. The most he’s ever paid for a pair? Just over $11,000 USD.

The Most Toilet Seats Broken by Someone's Head in One Minute 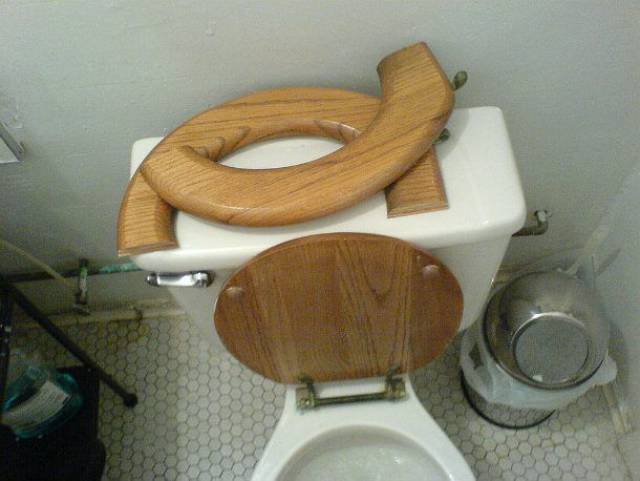 The world record for this talent is 46. That record was set by Kevin Shelley of the United States in 2007. And now you can’t un-know that. 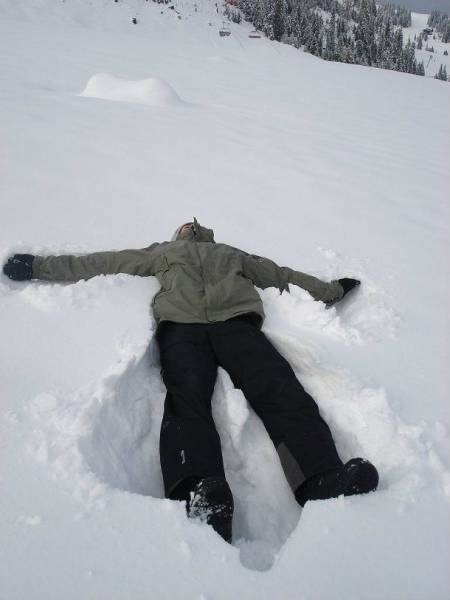 The longest time spent in full body contact with snow – 60 minutes, 8 seconds – is held by Oleksiy Gutsulyak of Ukraine, in January of 2013.

Yoga on Ice & Fish up the Nose 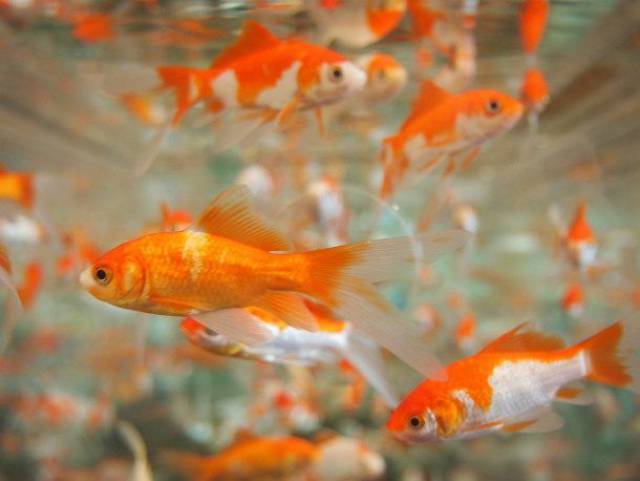 A Yoga trainer named GP Vijayakumar from Tamil Nadu, India,  holds not one, but TWO, uh, interesting world records. The first is for doing yoga on a slab of ice for 120 minutes, the second is for…snorting 8 fish in one minute. The world is made up of strange and beautiful people my friends. If you ever think you’re too weird, your hobbies too strange, remember there’s someone who’s proud of his fish snorting record, and there’s nothing wrong with that, either.