If You Ever Tried Online Dating, You Could’ve Met Some Of These Celebs There (10 pics)

This bombshell is one of the baddest women alive so you’d never expect she’d need any help getting a hook-up. Well, back when online dating was still done via a dial-up modem, Berry used to troll chat rooms. Apparently, she didn’t have much success as people thought it was a sham when she told them who she was. How many of you just face palmed? 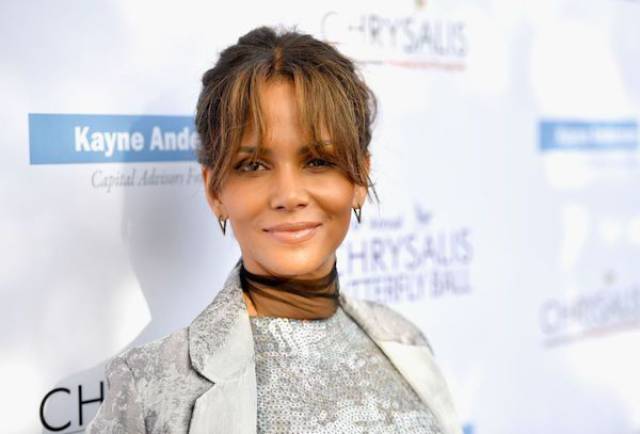 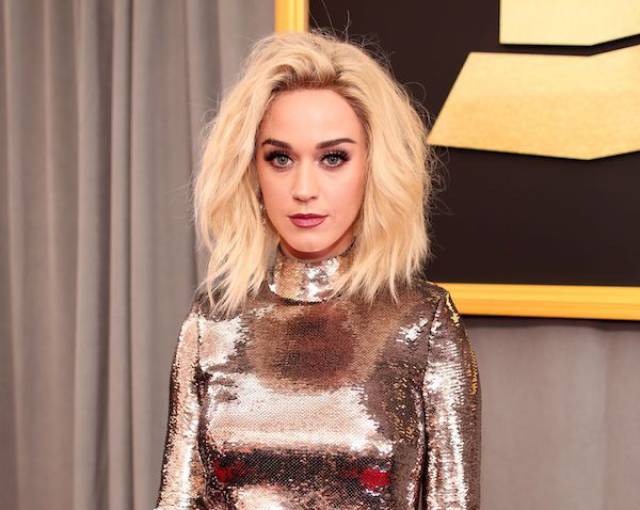 Pre-breakdown Britney would get it. Apparently post-breakdown Britney hasn’t had quite as much success. She’s gone through such a dry spell, in fact, that she let pal Jimmy Fallon set up a Tinder account for her. 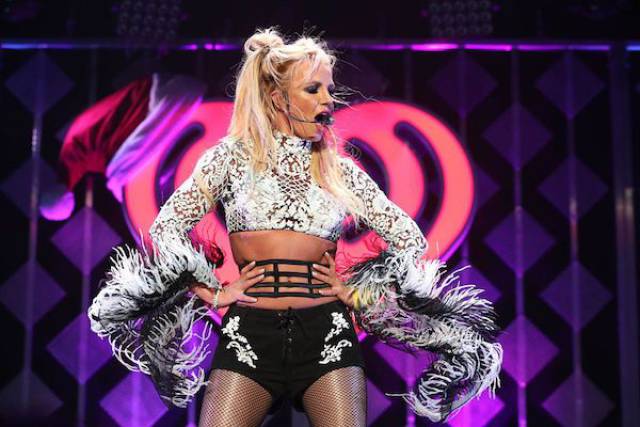 Once upon a time Mariah Cary and Nick Cannon were head over heels for each other. Then that went to shit and Carey eventually moved on to cajillionaire inventor and businessman James Packer. Between those two dramatically different dudes, Carey created a Match.com profile that’s still active today. 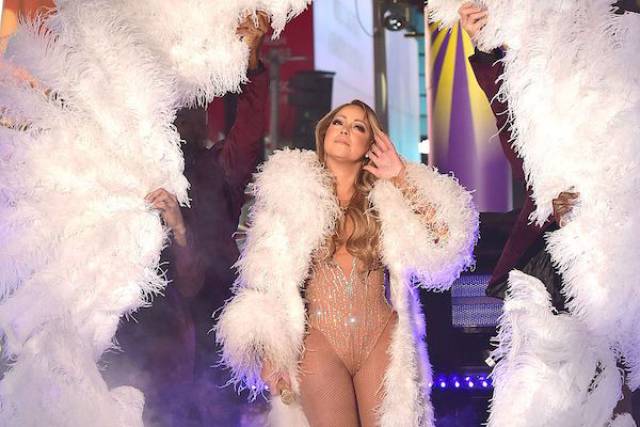 Not only did Lohan create a Tinder account, she had the disturbing misfortune of coming across her brother while browsing matches. To compound the issue, she then shared it to Instagram. And you thought your Thanksgivings were awkward… 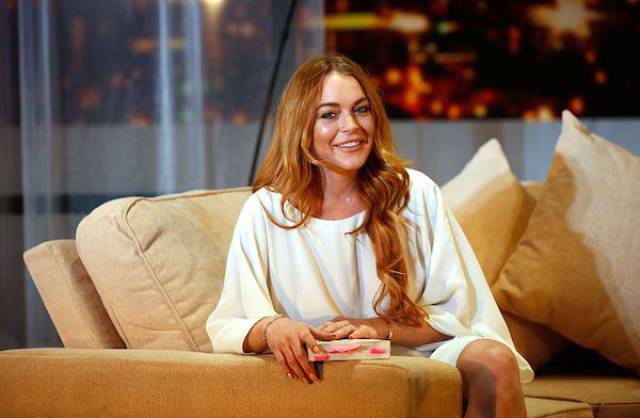 The recently crowned new booty queen is no stranger to the online dating world either. Her Tinder profile was found by some rando. Some claim it was a publicity stunt, considering her music video for “Sparks” was reportedly essentially a commercial for Tinder. 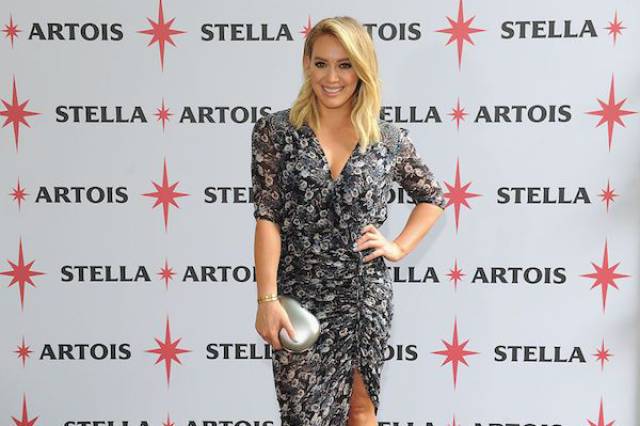 I’m not gonna lie, I had no idea who this was when I started this article, but after looking at pics on the interwebs, I won’t forget any time soon. This sexy and sultry Dancing with the Stars judge actually got engaged to someone she met on eHarmony. It didn’t work out in the long run, but that’s as close to success as a lot of people get nowadays. 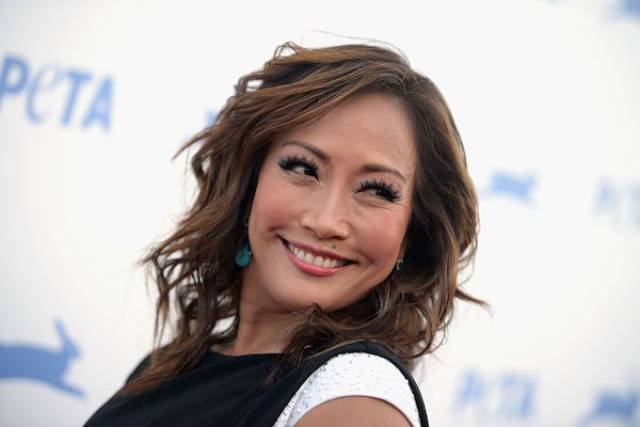 Hello? It’s Adele’s eHarmony profile calling. This world-class singer once went through a breakup that was so rough, she turned to the internet to find her next match. No word on how successful she was, but this also took place while she was writing her extremely successful “21” album. 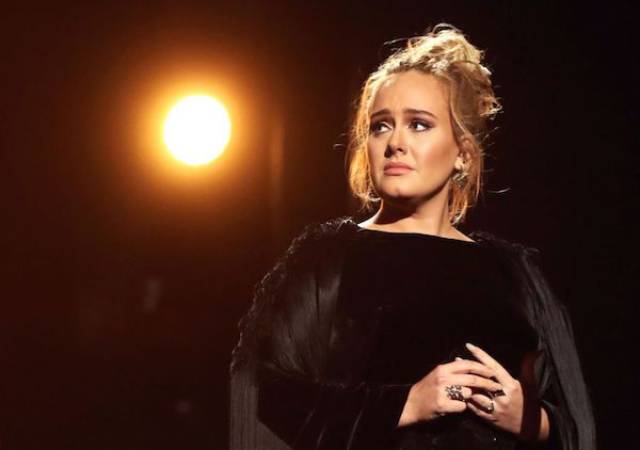 A married Lily Allen actually took a nose dive down the dating app scene. No word on whether she has resurfaced since. 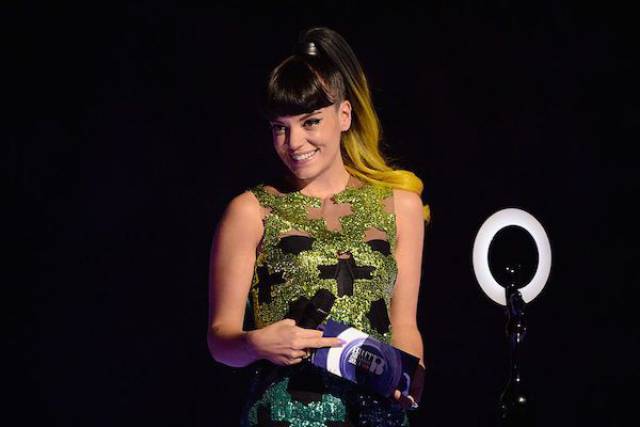 Ok, she may not fit the “hot” criteria, but she makes a mean sandwich. Not sure if this is from before or after being behind bars, but that can’t possibly be good for your dating like. That’s right, the world’s most famous home cook once had a Match.com profile. 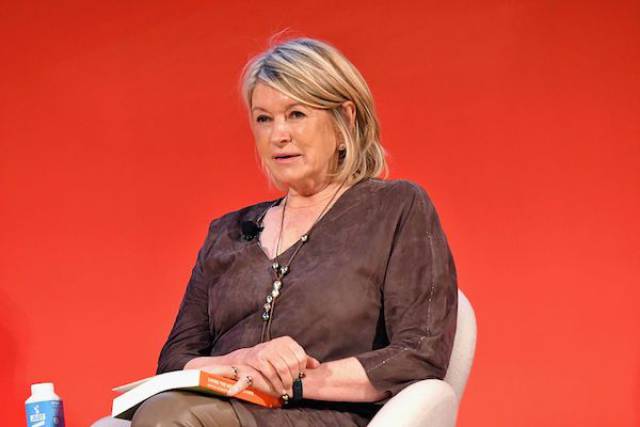