Otherwise known as the pignose frog, this particular species has such a narrow mouth that it can only eat termites and other extremely tiny bugs. 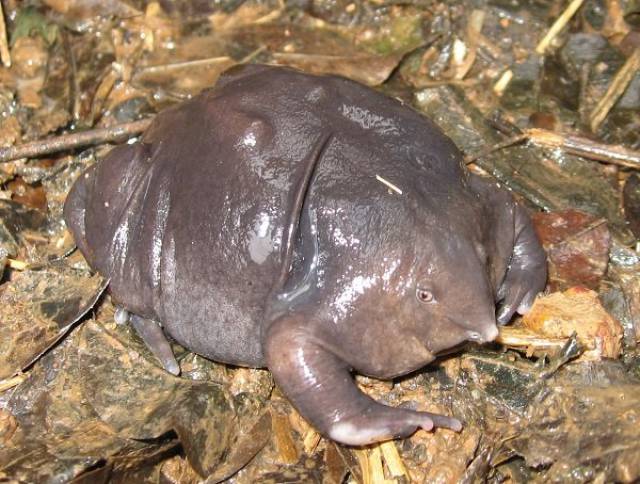 This creepy looking thing weighs in at about 35 grams and relies mostly on touch and sound to navigate. 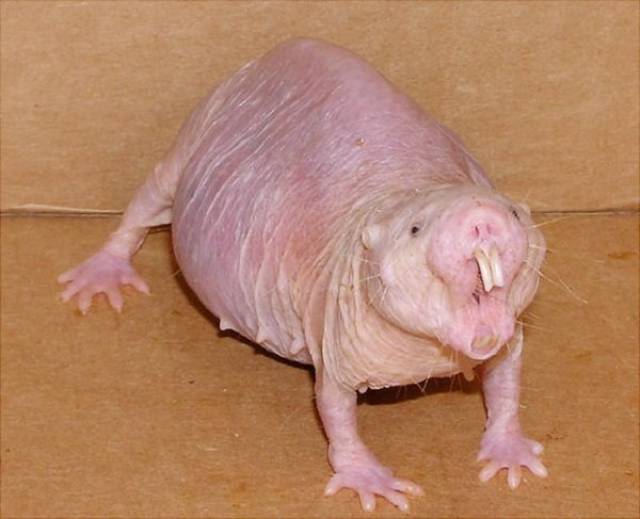 Typically found in deep and cold water, these things are typically about 14 inches long. However, one was discovered to have been nearly 3 feet in length. They’re also carnivores, feasting mostly on dead fish that fall near them. 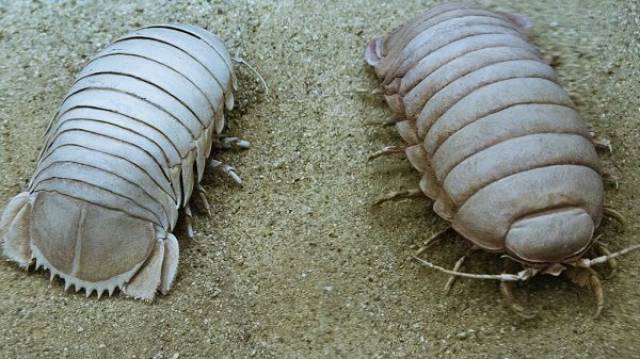 Found anywhere between the depths of 3 and 75 meters, this odd looking thing can only be found (as is the case with quite a few species) around the Galapagos Islands. Despite looking like a beautiful dragon of the sea, or something to that effect, the Glaucus Atlanticusis actually a gastropod mollusk without a shell. 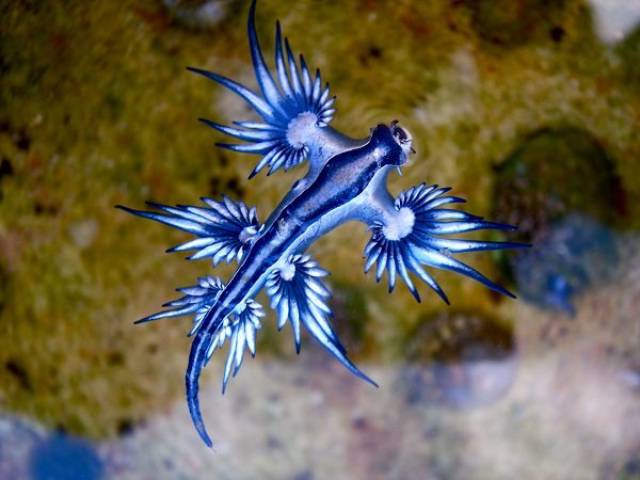 Coming it at anywhere between 3 and 5 meters, the Gharial lacks the ability to clamp down on large predators, however they are experts at hunting fish thanks to their long mouths.

These fish are covered in spines that make them appear to be hairy. They are able to change colours in order to blend into their environment and love to eat crustaceans. 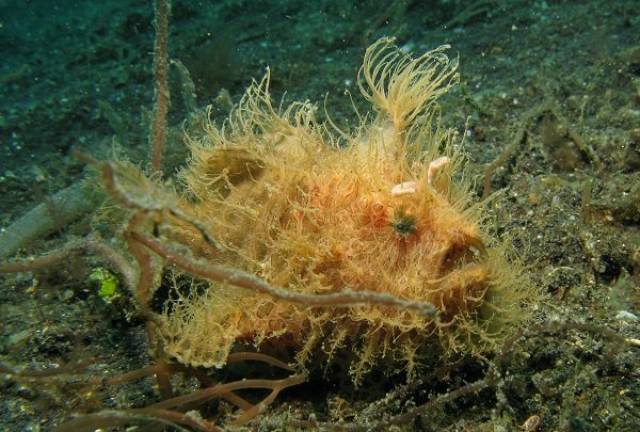 These mystical looking creatures are said to never migrate far from water and can be found at stunning heights of 300-4,750 meters. 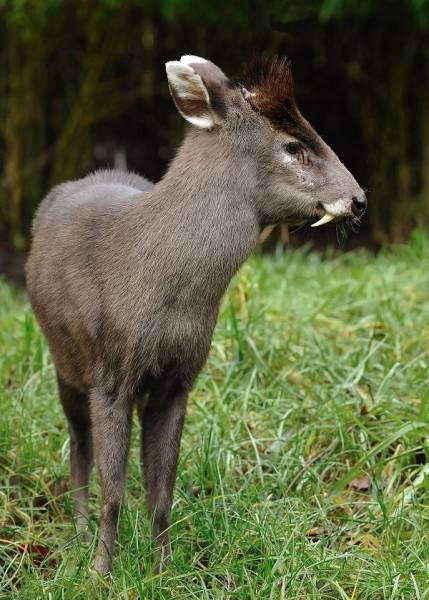 Straight outta nightmares, crazy mother fuckers called Lampreys. These things are essentially giant tubes with suction-cup mouths. They will simply latch themselves onto something and start eating it. 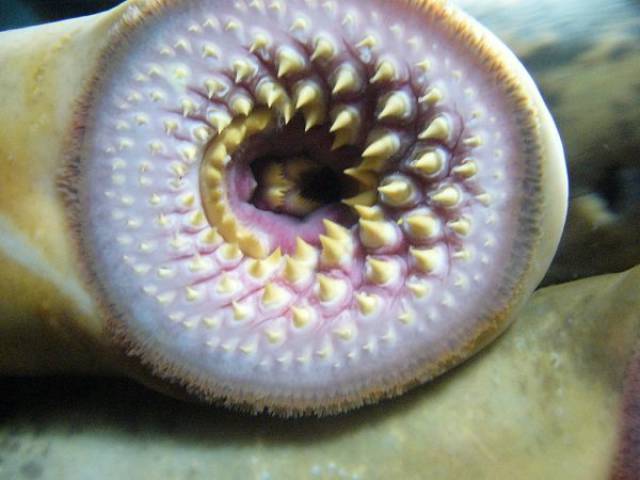 With a giant knob perched atop their bills, these geese (that come in both brown and white) are descendants of the wild swan goose. 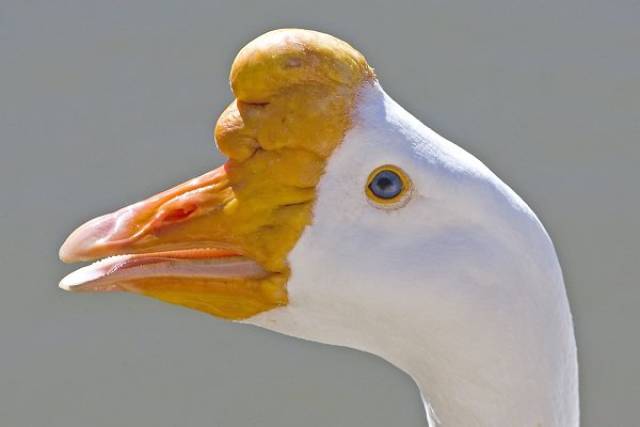 Despite the association with ancient Egyptians, this hairless cat was actually a result of selective breeding from the 60’s. 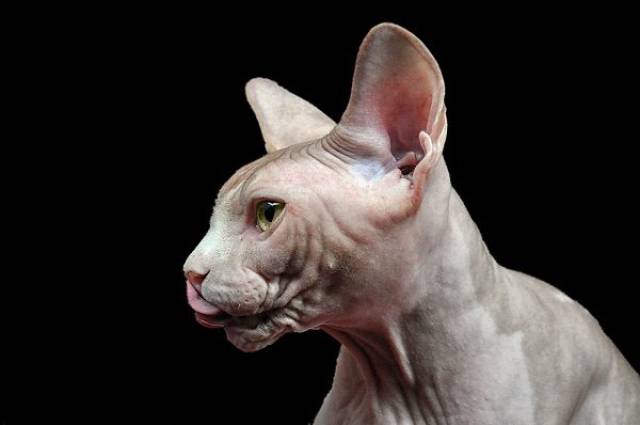 Typically found in Florida, these guys like to hang out in big clusters as a way to stay safe. 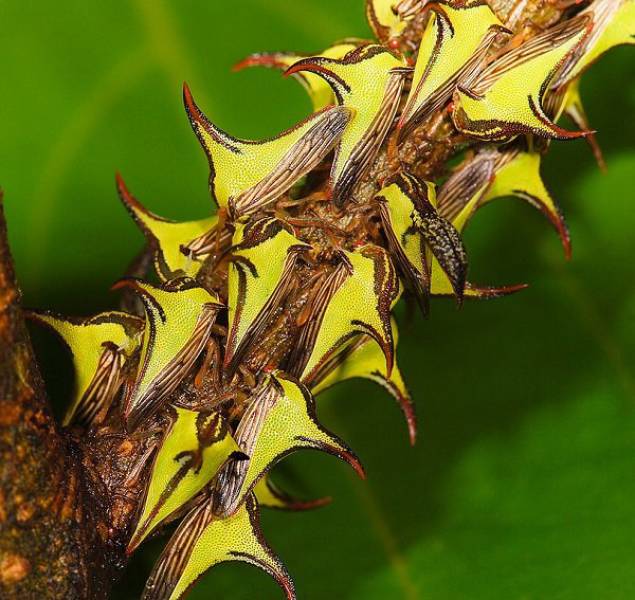 One of the rarest things in the ocean, the Goblin Shark is rarely seen alive. They are also known as ‘The Fossil Shark.’ 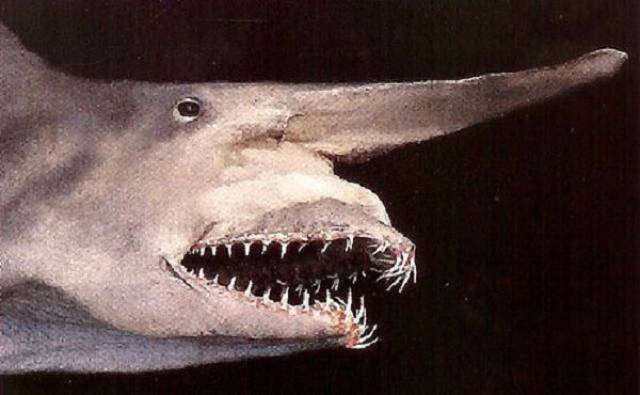 These wide-eyed monkey looking things are very adept climbers. In fact, they are already able to climb within a single day of them being born. 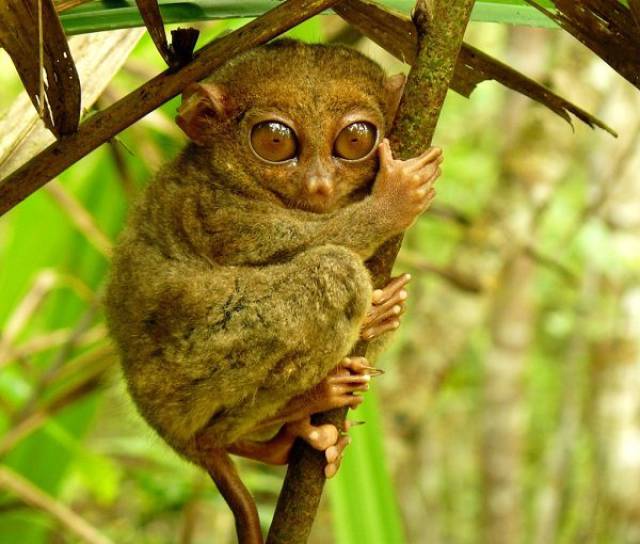 Otherwise known as deer pigs, these large-tusked animals can be found only in a handful of Indonesian islands. 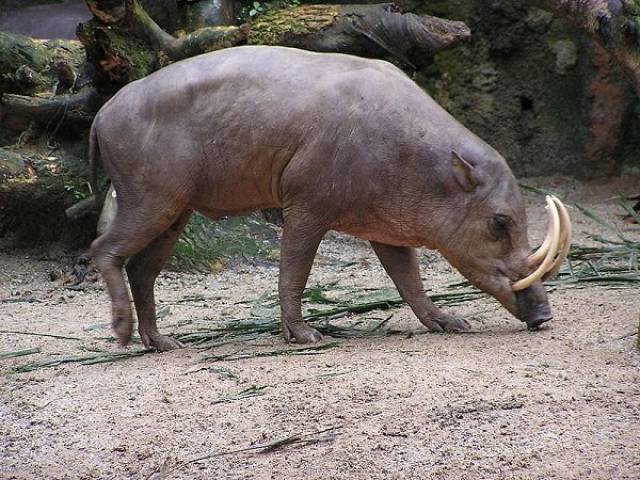 Found in the deep waters of Japan, these terrifying looking things have the largest leg span of any arthropod at 18 feet claw to claw. 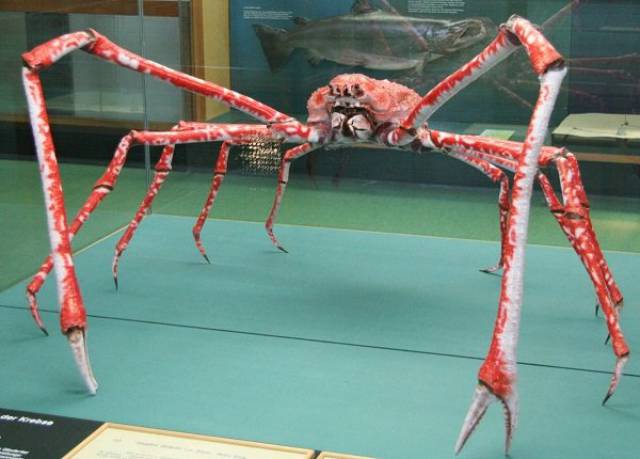 The Dugong is the closest modern-day relative to the ‘sea cow’ which was sadly hunted to extinction in the 1700’s. 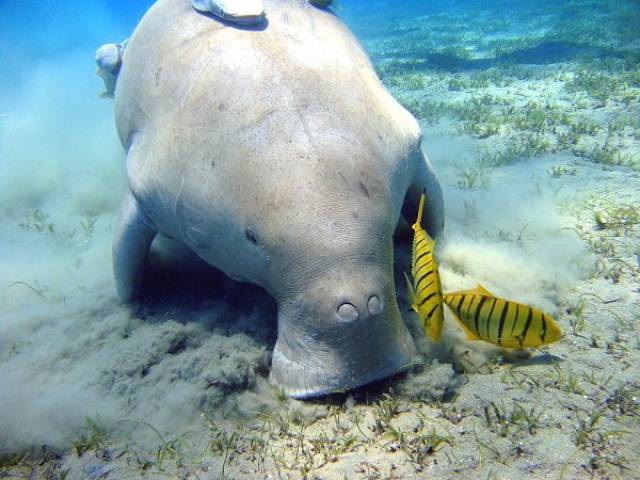 Just another creepy tube with a mouth in the ocean, the Hagfish is the only animal in the world to have a skull but no vertebral column. 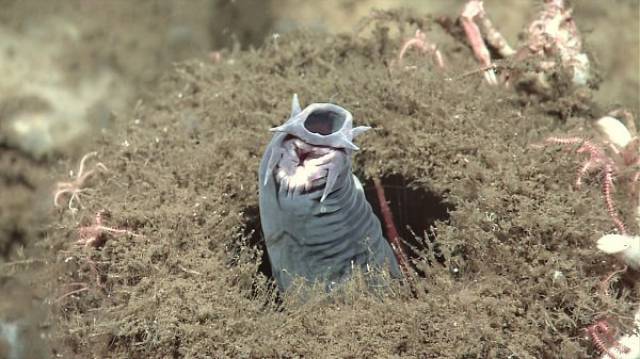 Okay, this one is actually pretty cute. It can be found in most parts of South America and weighs in at around 50 pounds as an adult. 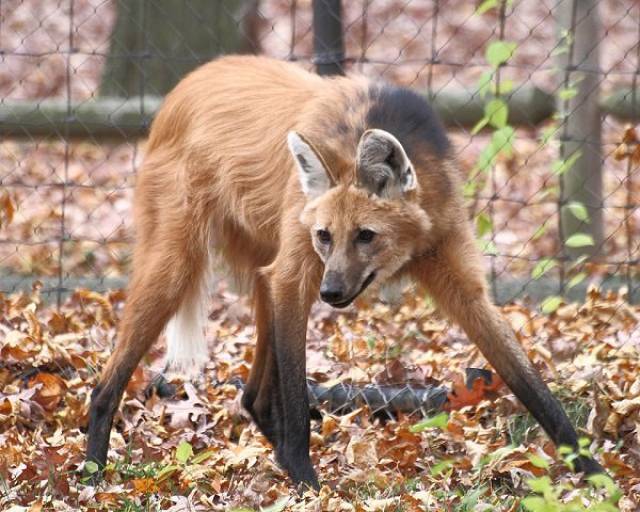 This ‘Mexican Salamander’ is sadly critically endangered. It is often referred to as a walking fish, however, it is really an amphibian. Native to Southeast Asia, this creature is the largest freshwater turtle in the world. 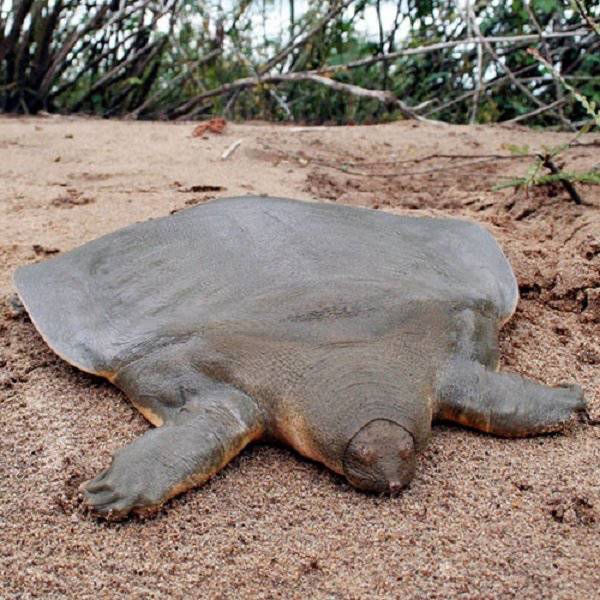 This is a species of lemur that can only be found on the island of Madagascar. 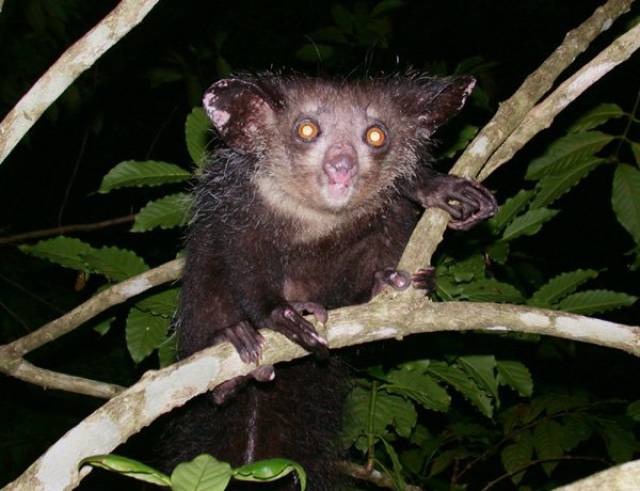 Known as one of the oldest breeds of domestic rabbits in the world, the Angora Rabbit is bred for its long wool. 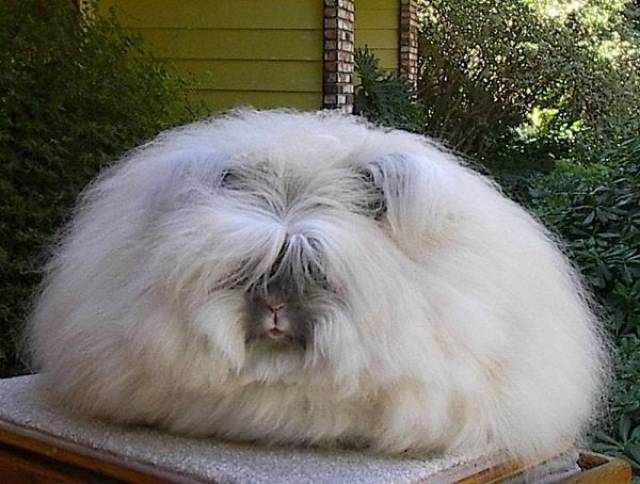 Found typically in low and wet areas of the Americas, the baby versions of these freaky looking mammals are known as ‘pups.’ 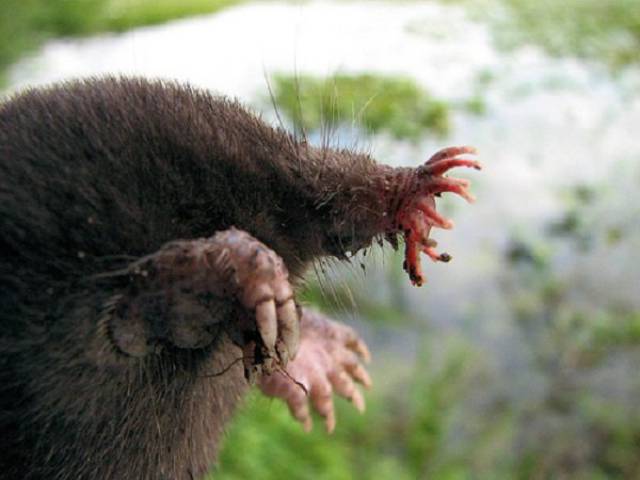 Typically built at around 30 cm, these weird, emotionless looking blobs are found about 1000 meters below the surface of Australian waters. 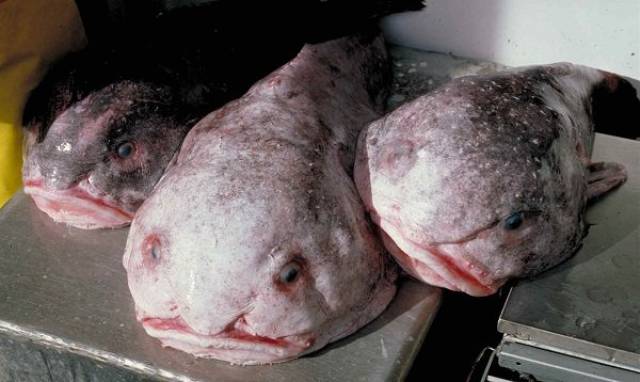