A New Orleans restaurant has been owned by the same family since 1840. Antoine’s, famous for Oyster Rockefeller and Baked Alaska, has had five generations of the family run it, and a sixth is preparing to take over. It is the US’s oldest continuously family-run restaurant. 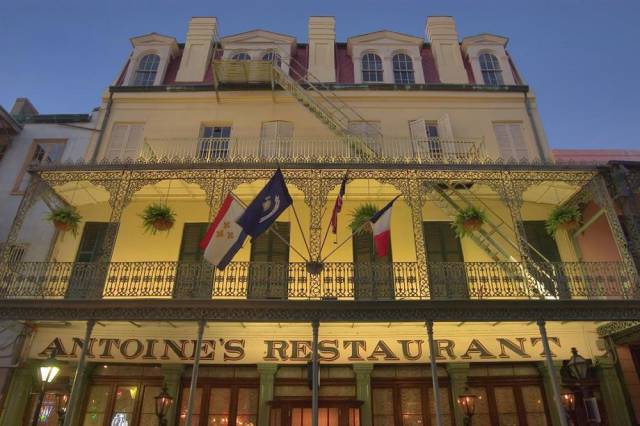 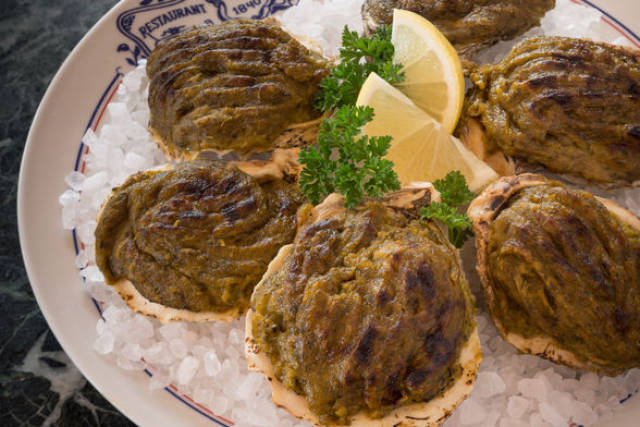 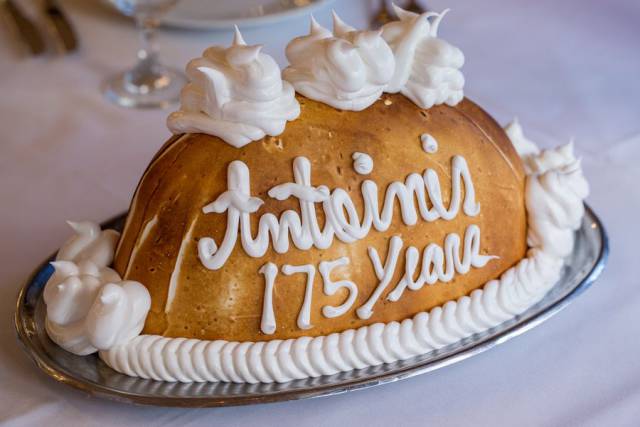 The Iron Sheik planned to kill the man who murdered his daughter by slitting his throat with a razor he hid in his mouth in the courtroom. His family surrounded him and talked him out of it. Instead, as a tribute to his daughter, he quit drugs and got his life back on track. 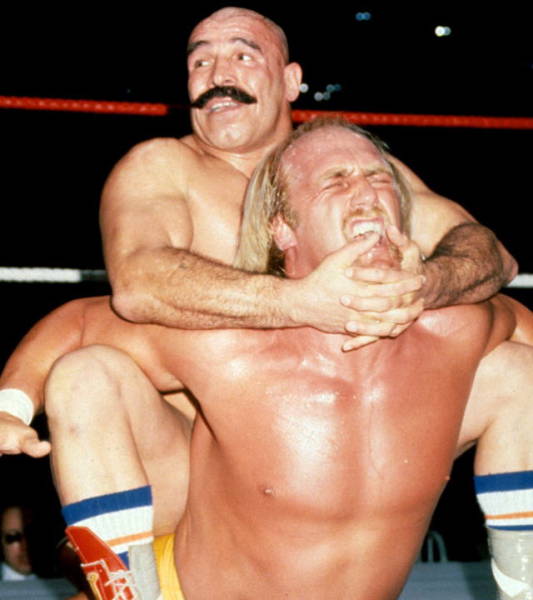 The shoshinsha mark is a green and yellow symbol that new Japanese drivers must place on their cars for a year; conversely, the fukushi mark (orange and yellow) is for elderly drivers. Both marks warn other drivers that the marked driver is not very skilled due to inexperience or old age 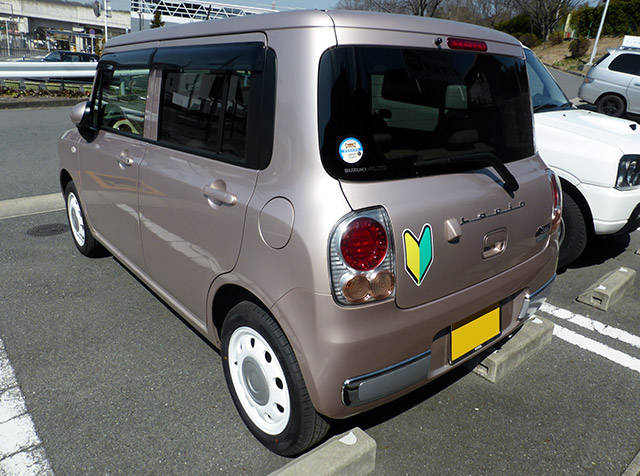 During the 1980s Bayer knowingly sold HIV contaminated blood to Asia and Latin America. About 20,000 people contracted HIV from the results. Bayer paid approx $50M USD to the victims, which averages $2,500 per individual 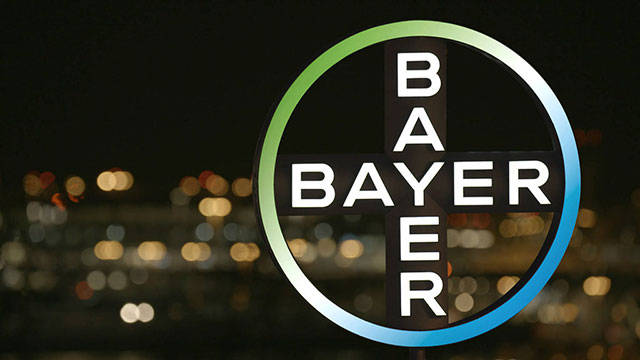 His famous quote was “On my business card, I am a corporate president. In my mind, I am a game developer. In my heart, I am a gamer”. This man lived for Nintendo, he helped the team working on the original Pokemon games by programming the version that would go out to America. He had passion for the game and respect for his workers. The very sad part is that he passed away with the regret of having disappointed Nintendo fans following a poor E3 in 2015. He’s a huge inspiration and was deeply loved by all of Nintendo both employees and fans. 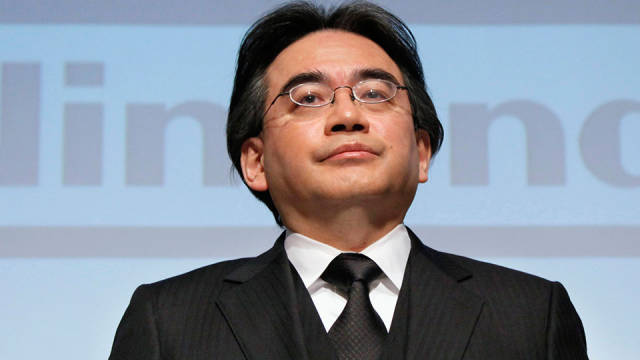 A full-time cashier at Costco makes about $49,000 annually. The average wage at Costco is nearly 20 dollars an hour and 89% of Costco employees are eligible for benefits. 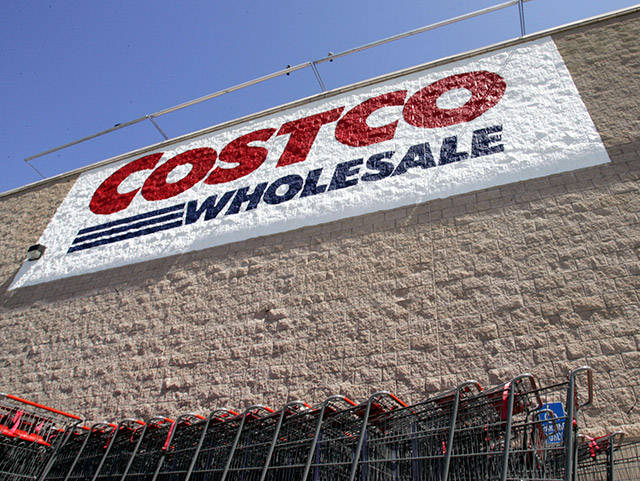 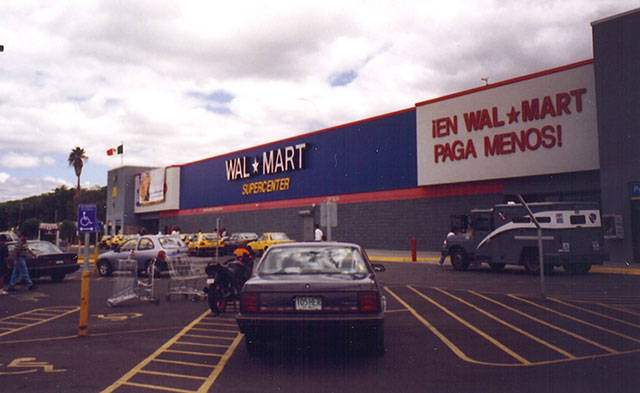 Tiger shark babies cannibalize each other in utero.

With up to twelve embryos in a shark mother’s belly, only one or two make it out alive. This is because the largest of the pack eats the others in a literal struggle for survival. 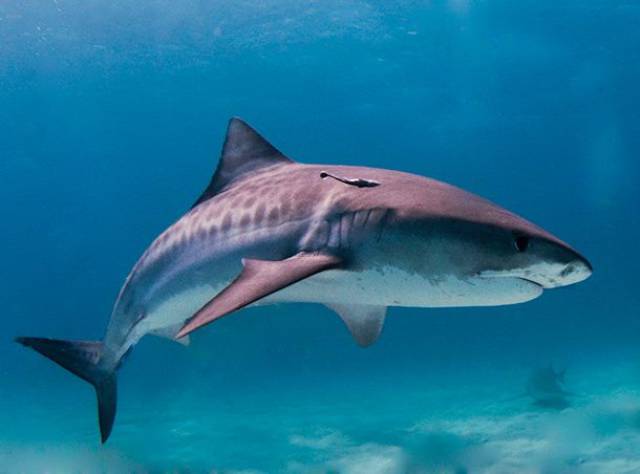 Giraffes can clean their ears with their tongue.

A giraffe’s ridiculously long neck also includes a ridiculous tongue which can be as long as 20 inches (50.8 cm). They use their long tongue to eat food from taller trees…but, they also use it to clean their noses and their ears. 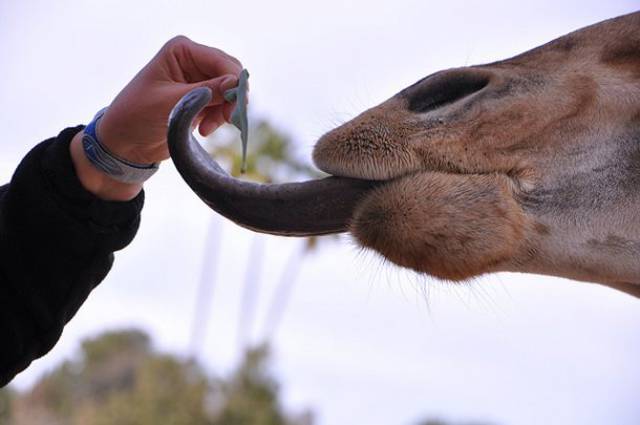 After doing a study with 193 college students, researchers believe there’s a direct correlation between creativity and the ability to remember vivid dreams. Of the students they studied, the ones that were prone to daydreaming and having big imagination could remember their dreams better than others. 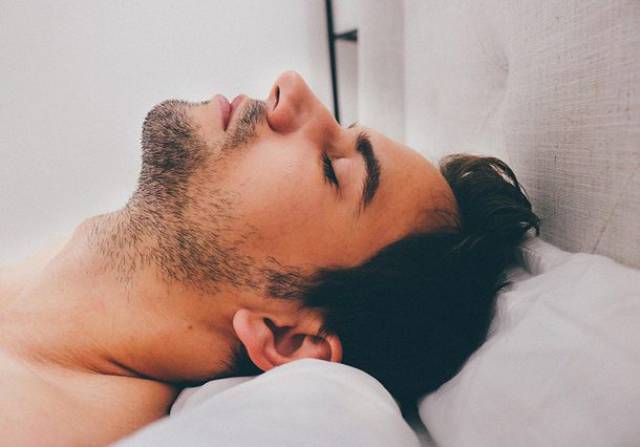 Domestic dogs learned to bark from being with humans.

Domestic dogs have one key difference from their wild counterparts, they bark. They not only bark, but they bark in certain acoustic ways for various purposes whether for alarm or play. Researchers believe this occurred over thousands of years by evolving to human requirements. 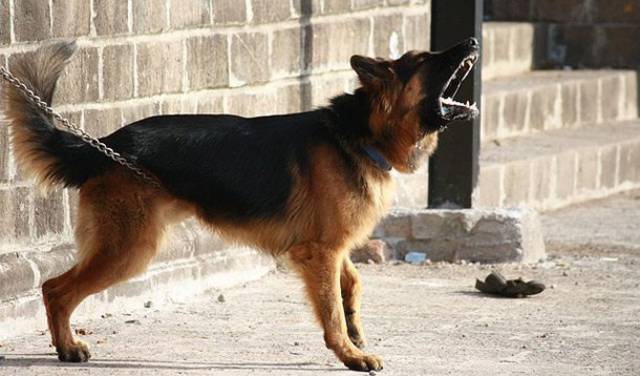 A grenade blast underwater is more deadly than on land.

If you had to choose between facing a grenade on land or in water which would you pick? If you picked water, then you’re dead. While facing off against a grenade on land isn’t great either, the explosion underwater sends a shockwave with enough pressure to crush your lungs or lead to brain hemorrhaging. You’ve got a little better chance ducking for cover on land. Let’s just hope we never are faced with this scenario in the first place. 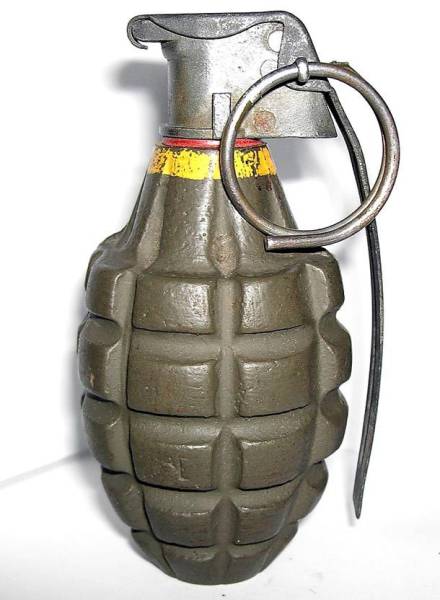 Russians like their adult beverages. In fact, an average Russian drinks about 32 pints of pure alcohol every year. So, it probably came as a huge surprise when their government decided to classify beer as alcohol rather a soft drink in an attempt to help curb alcohol abuse. 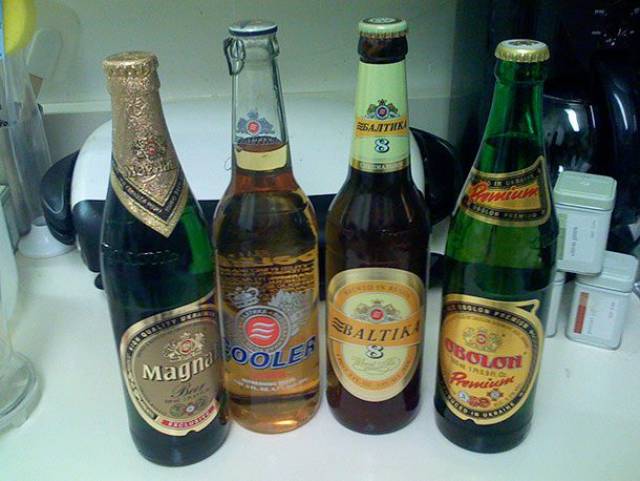 France still used the guillotine in 1977.

In 1977, the Apple II went on sale, Star Wars was released, and France still executed people with a guillotine. While most people connect the guillotine with medieval and renaissance time periods, France still kept the tradition alive all the way up to the modern era. 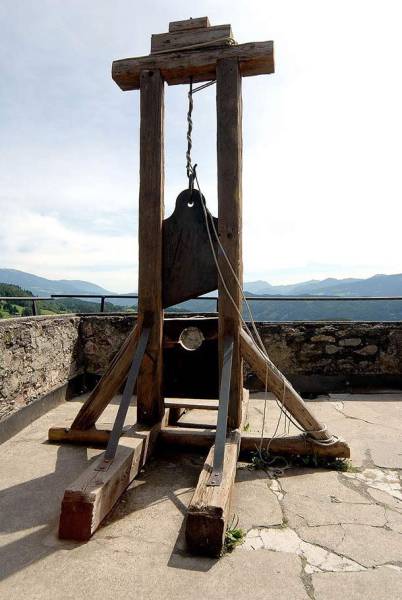 A Japanese man kept his dead father in a freezer for 13 years.

Believing one day his father would be brought back to life, a Japanese man kept him in a freezer for thirteen years. Neighbors called the police complaining about a foul smell. Surprisingly, the man didn’t break any laws and wasn’t be charged. 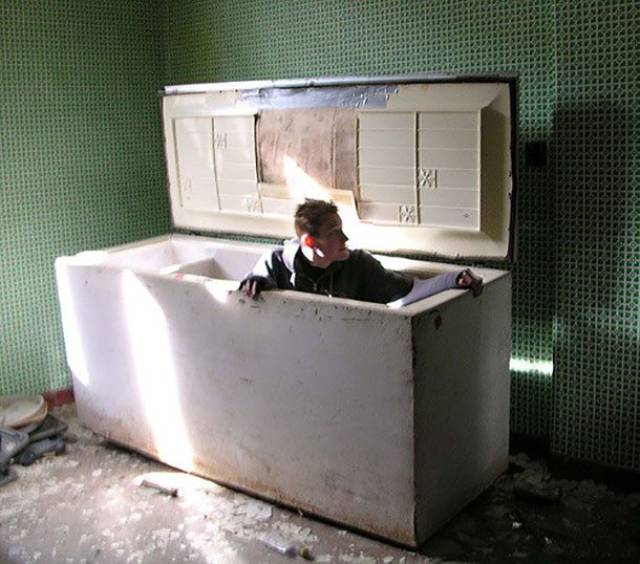 The height of the Eiffel Tower changes with the temperature.

Because of thermal expansion, in the summer months, the Eiffel Tower can grow up to 6.75 inches (17 cm). Of course, once the sun goes down, the tower decreases again. 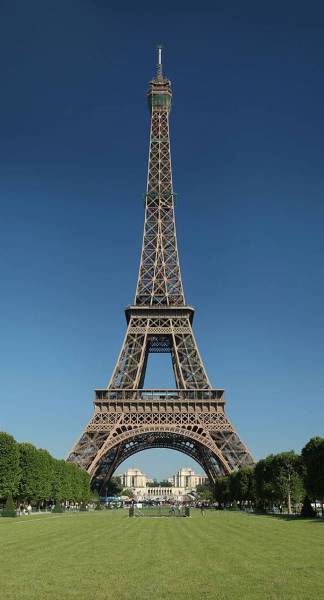