By asking North Korean citizens two simple questions Associated Press photographer Wong Maye-E had found out how really brainwashed the local people are. These questions were “what's important to you?” and, “what's your life motto?” and the answers are speaking for themselves.

"As one of the working class, I'll devote myself to realize the great idea of Marshal Kim Jong Un and I'll work hard to achieve this," said Kim Jong Sil. 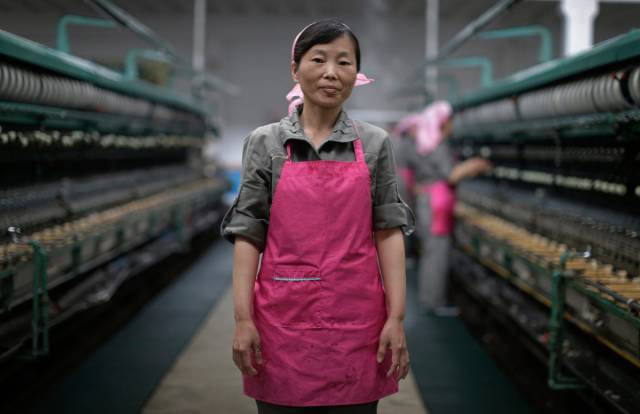 "Being a girl doesn't stop me from upholding the leadership Marshal Kim Jong Un and it drives me to be even better," said Jang Sol Hyang. 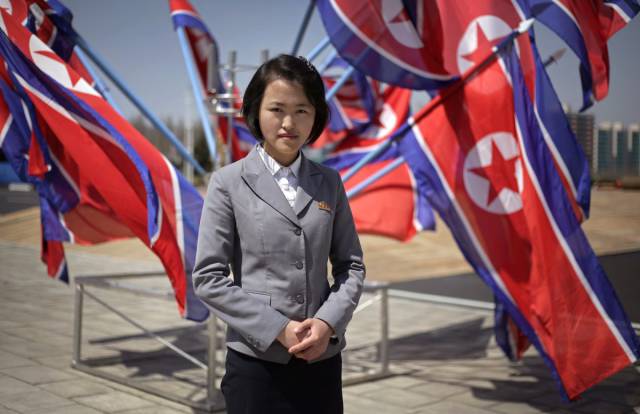 Pak Sin Hyok spoke of Juche, an ideology created by past President Kim Il Sung. "To give focus to producing Juche-oriented art and bring glory to the Juche idea which is the idea of reliance," he said. 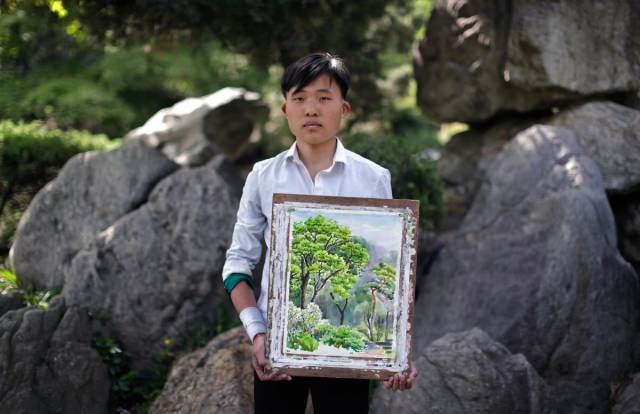 Ri Nam Hae, on the left said: "Spread the country's propaganda to the world." Kil Myong Kyong on the right, said "I want to uphold Marshal Kim John Un and North Korea with my rifle." 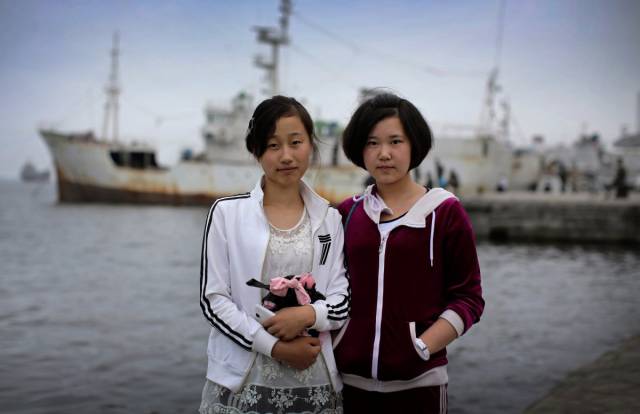 "I want to win medals in this sport to please our leader, Kim Jong Un," said Won Dae Chol. 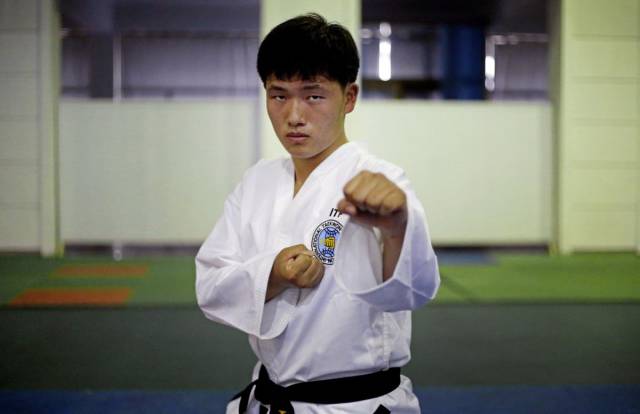 "To be an excellent athlete and win gold medals and spread awareness of this sporting discipline to the world," said Ri Suk Hyang. 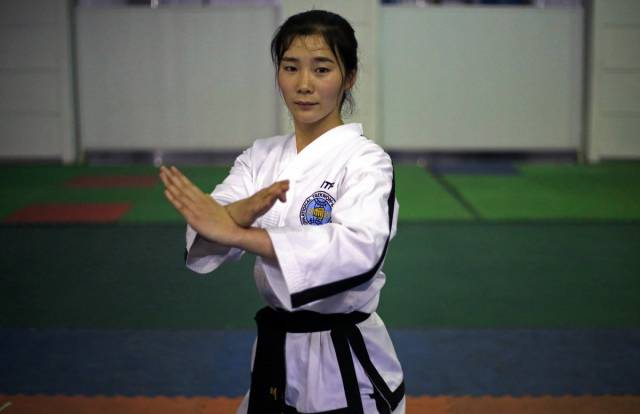 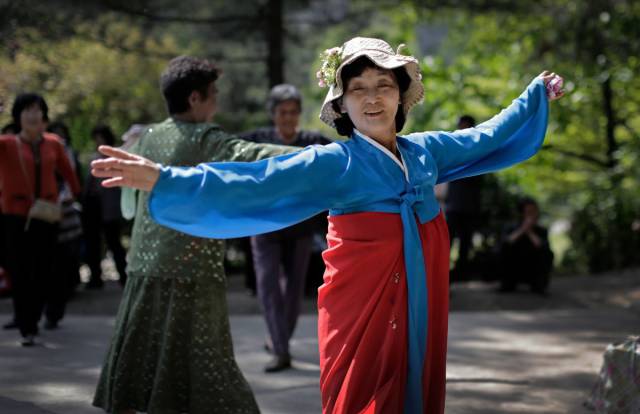 "To always help others but of course, patriotism towards my country is most important," said Kil Jin A. 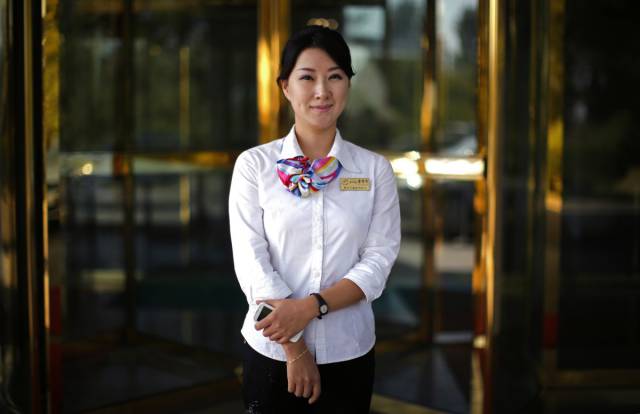 "To devote myself to leader Kim Jong Un for the rest of my life. For him, and for the fatherland," said Pak Su Won. 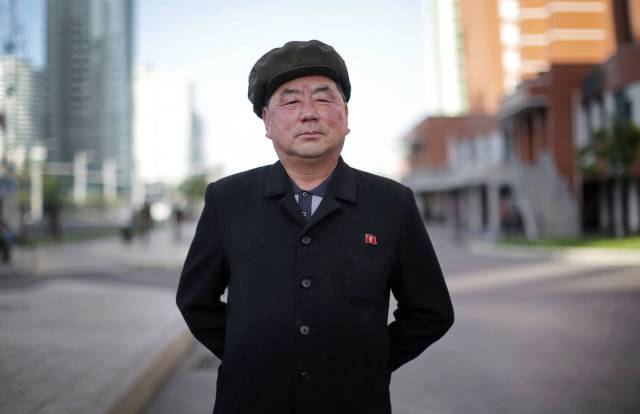 "To have many children so that they can serve in the army and defend and uphold our leader and country, for many years into the future," this couple told Maye-E. 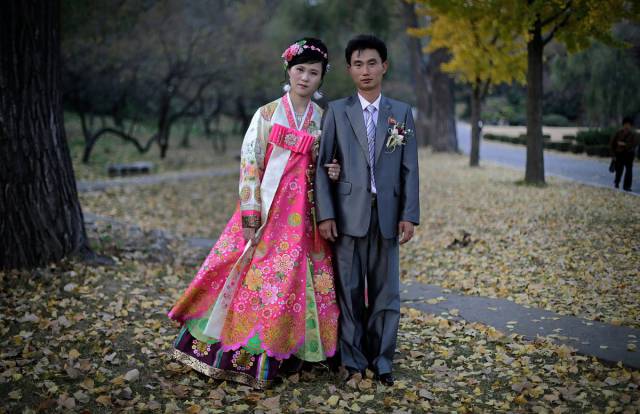 "I want to make other people dedicated to the building of a thriving nation by giving lectures and tours, as a guide, for as long as I can," said Kim Son Hui. 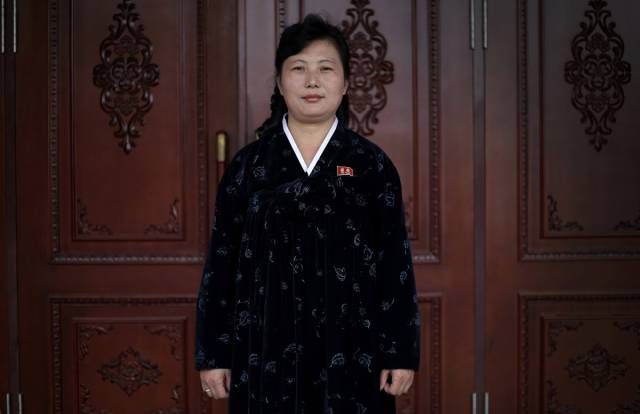 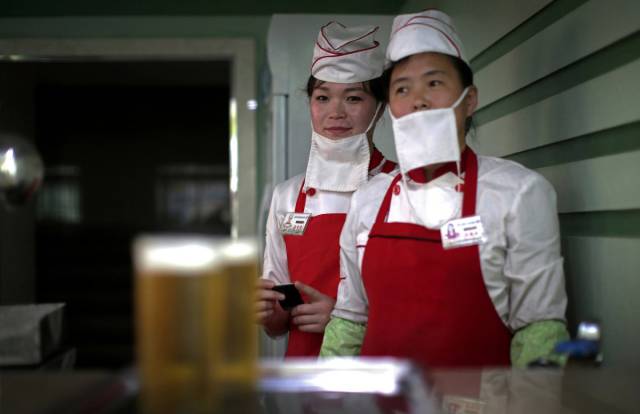 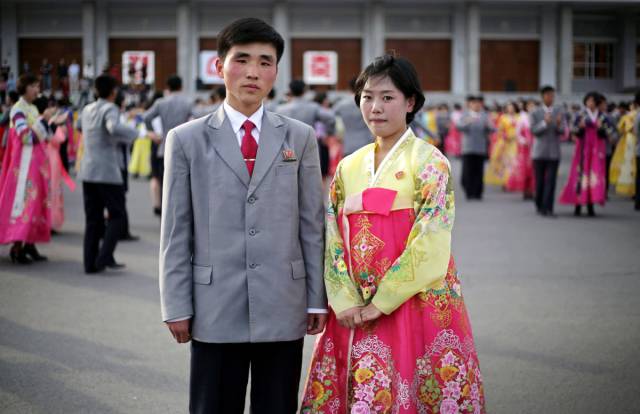 "To repay the love and care which the Marshel has provided me, by working hard," said Kim Hyon Ae. 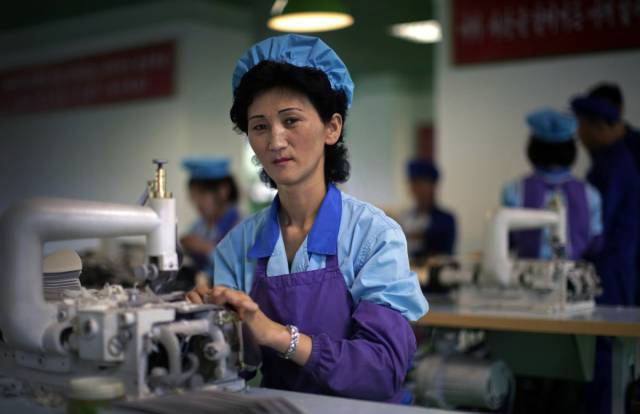