Preschool crushes usually end after preschool, but not for this couple 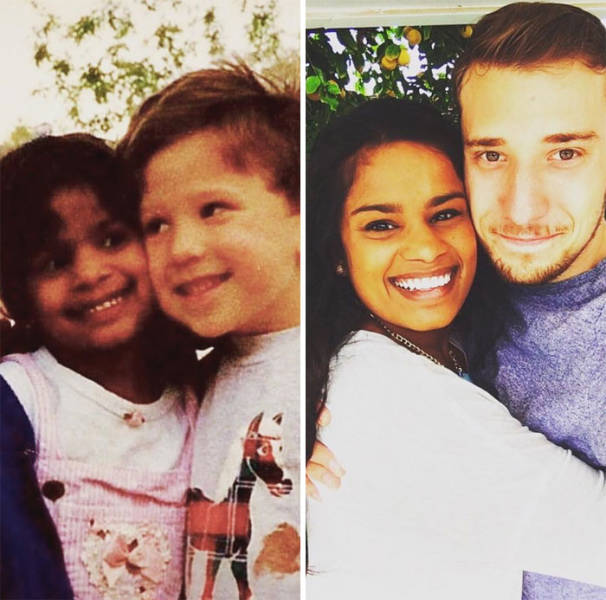 Laura Scheel and Matt Grodsky met when they were kiddos in preschool, and back then Matt already knew he would marry her 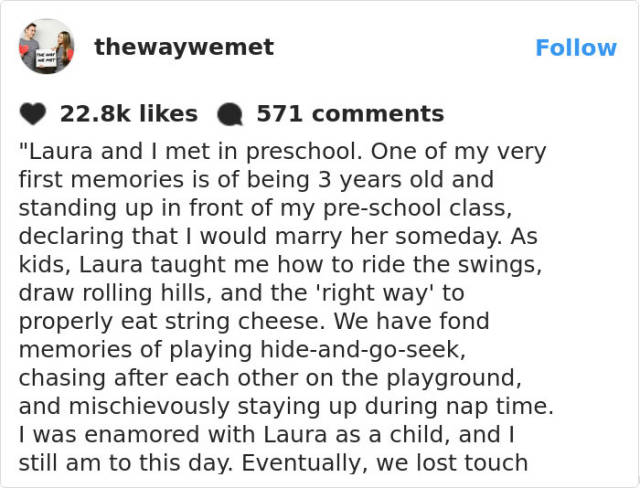 “One of my very first memories is of being 3 years old and standing up in front of my pre-school class, declaring that I would marry her someday,” Matt said 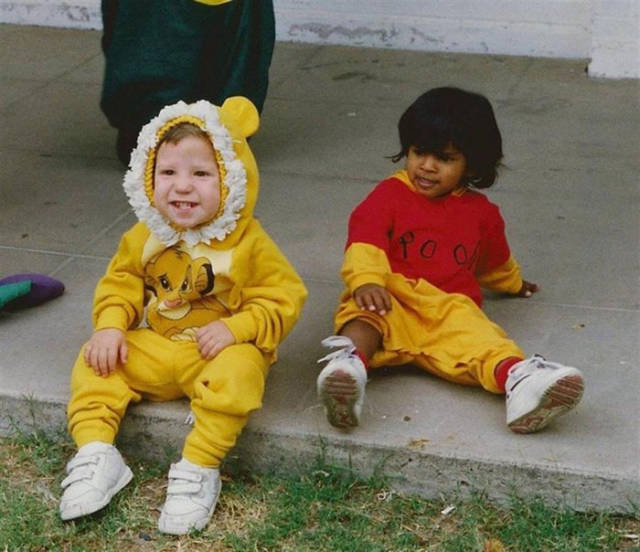 “We did almost everything together [in preschool],” Laura said 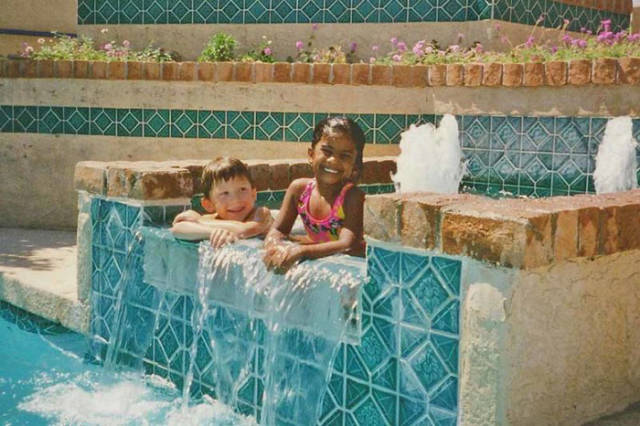 “I remember trying to impress her during a Cinco De Mayo celebration at the preschool where we were trying to break open a piñata,” Matt said 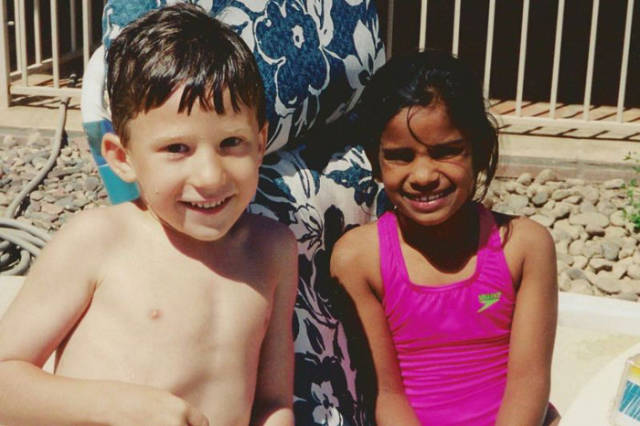 “Fortunately, I was the kid who managed to do it and I assume it got her attention” 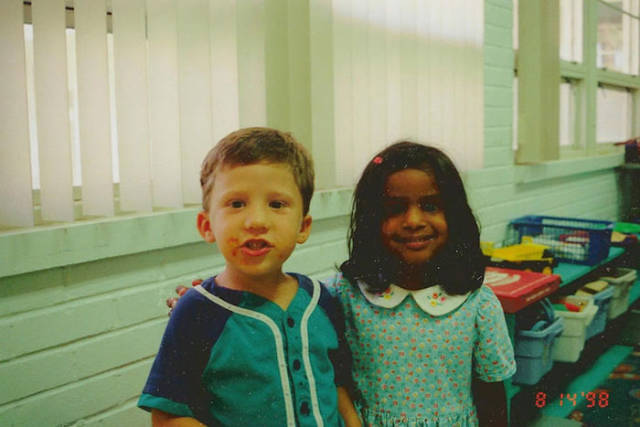 And it looks like he still has her attention now 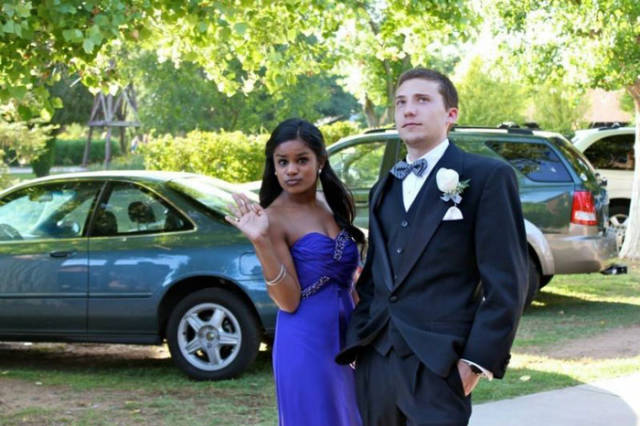 In May 2015, Matt decided to pop the question at the place it all began…their preschool classroom 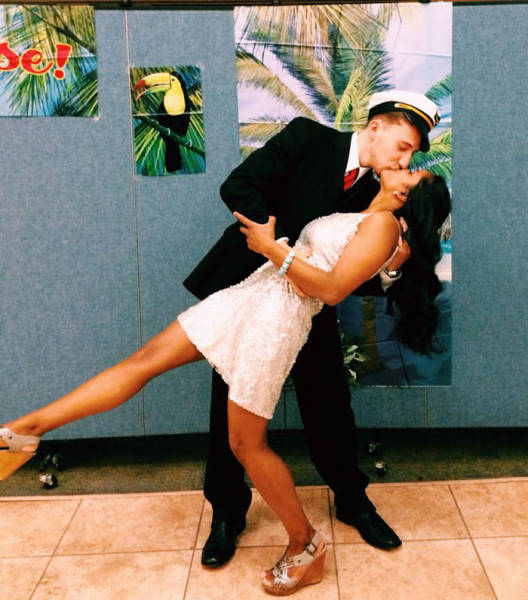 “The whole car ride to the preschool she kept asking me why I seemed anxious,” Matt said 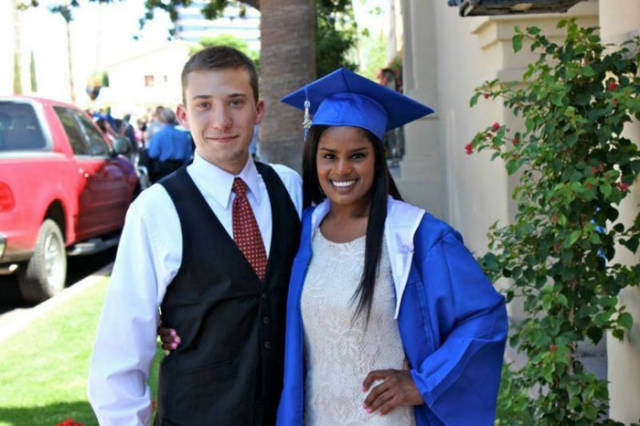 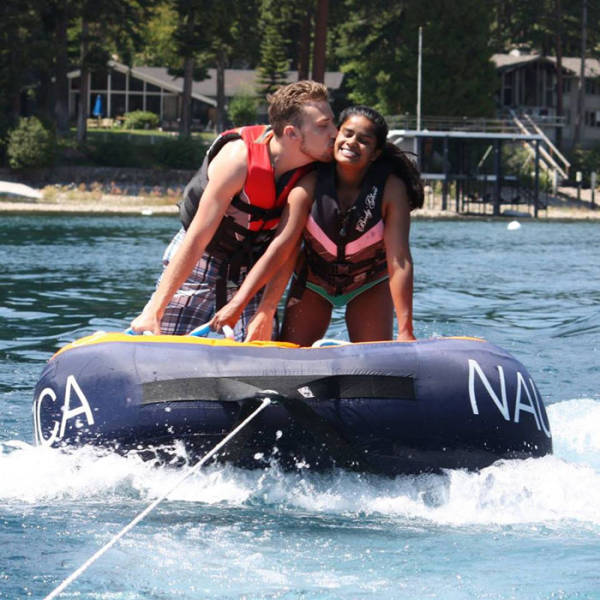 “I dropped down on one knee while my brother came in with the phone, snapping photos,” Matt said 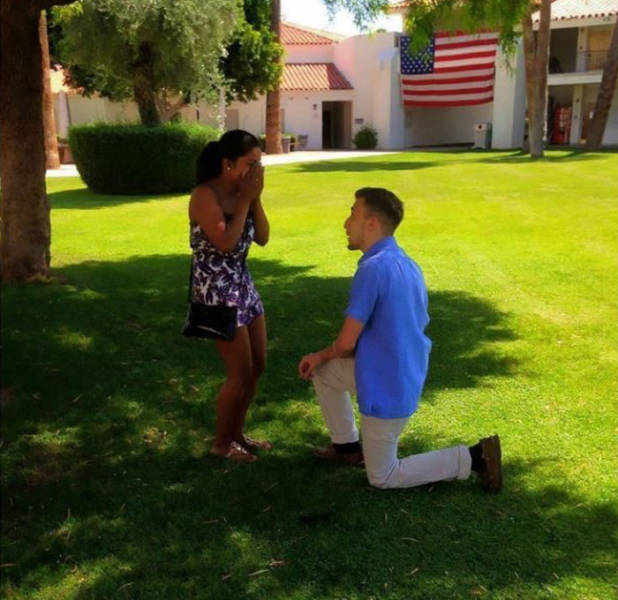 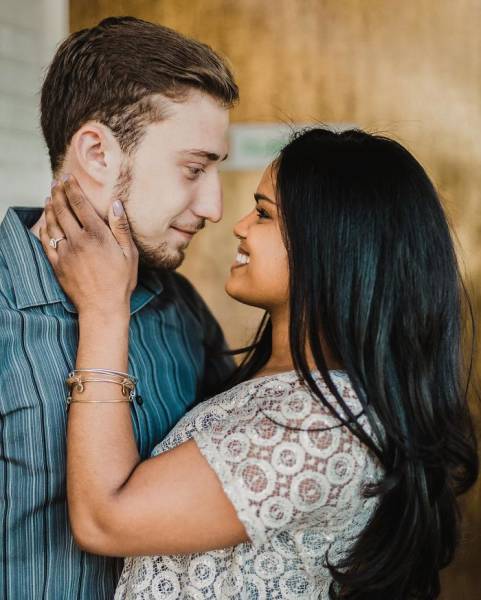 “I gave her my pitch on why I wanted her to marry me and she said yes ― whew!” 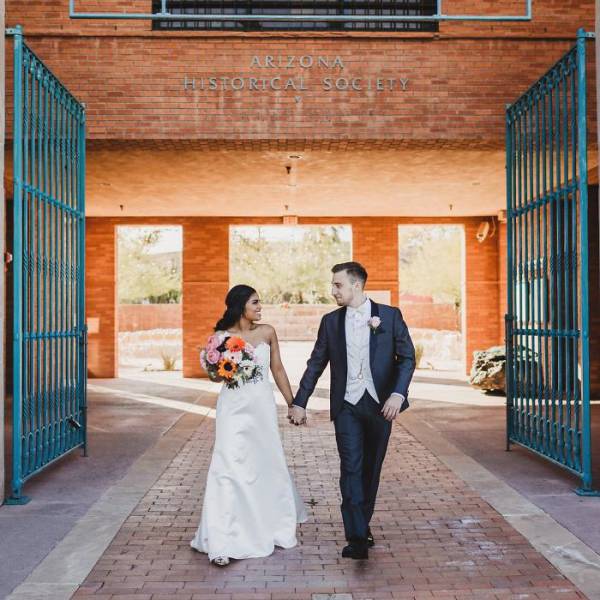 And in December 2016, the pair finally got married 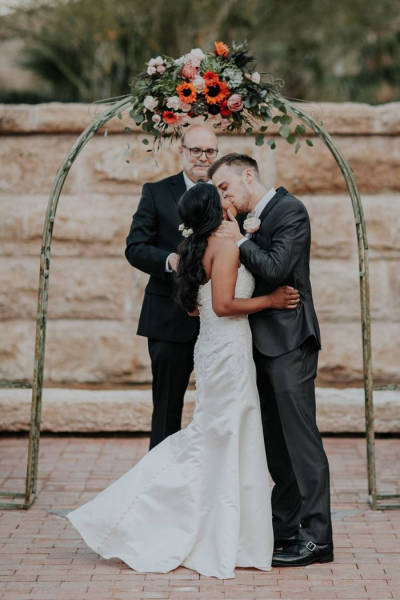 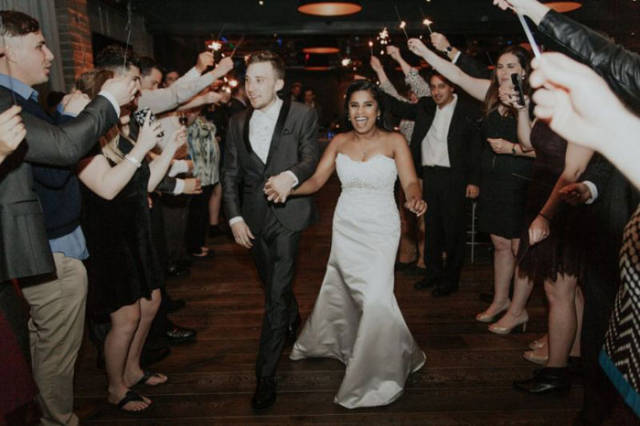 And people can’t get over how romantic this is